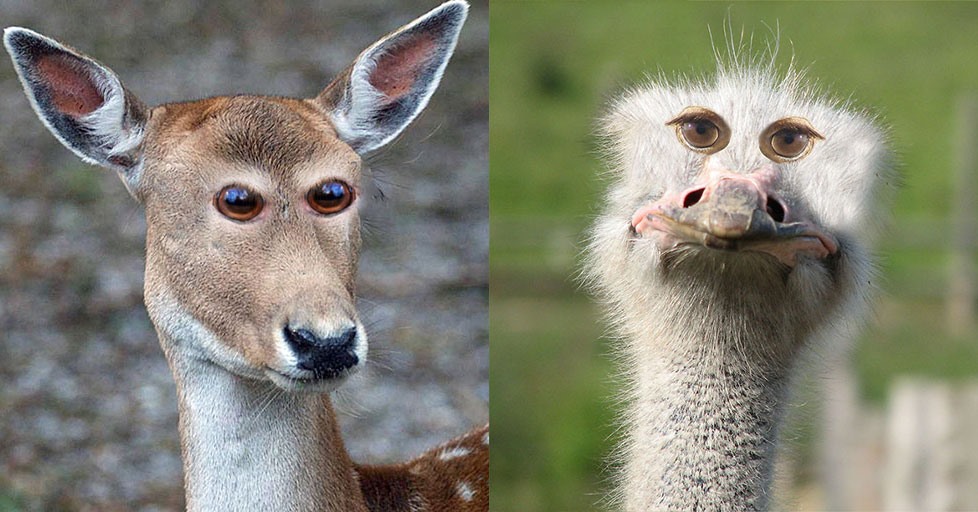 First, some sorta-science. (You probably want to skip this paragraph.) Where an animal’s eyes are located might seem arbitrary, but it’s actually crucial to its survival. According to Skeletons: A Museum of Osteology, located in Oklahoma City, Oklahoma, eye placement determines whether an animal is a predator or prey. Animals with eyes in the fronts of their skulls, (cats, dogs, owls, monkeys, or us humans), are usually predators. When two eyes are side-by-side, like ours, it gives depth perception, which allows a predator to track its prey. Meanwhile, animals with eyes in the sides of their skulls, (cows, deer, rabbits, horses), are usually the prey. Side-eye placement gives an animal a greater field of vision, which allows them to watch out for predators.

OK, science part is over! The only think you really need to know is that when you use Photoshop to change where an animal’s eyes are located, it looks really weird!

Here are 15 animals with their eyes all wrong. We honestly just put the science stuff in there to help with SEO. (via Bored Panda.) 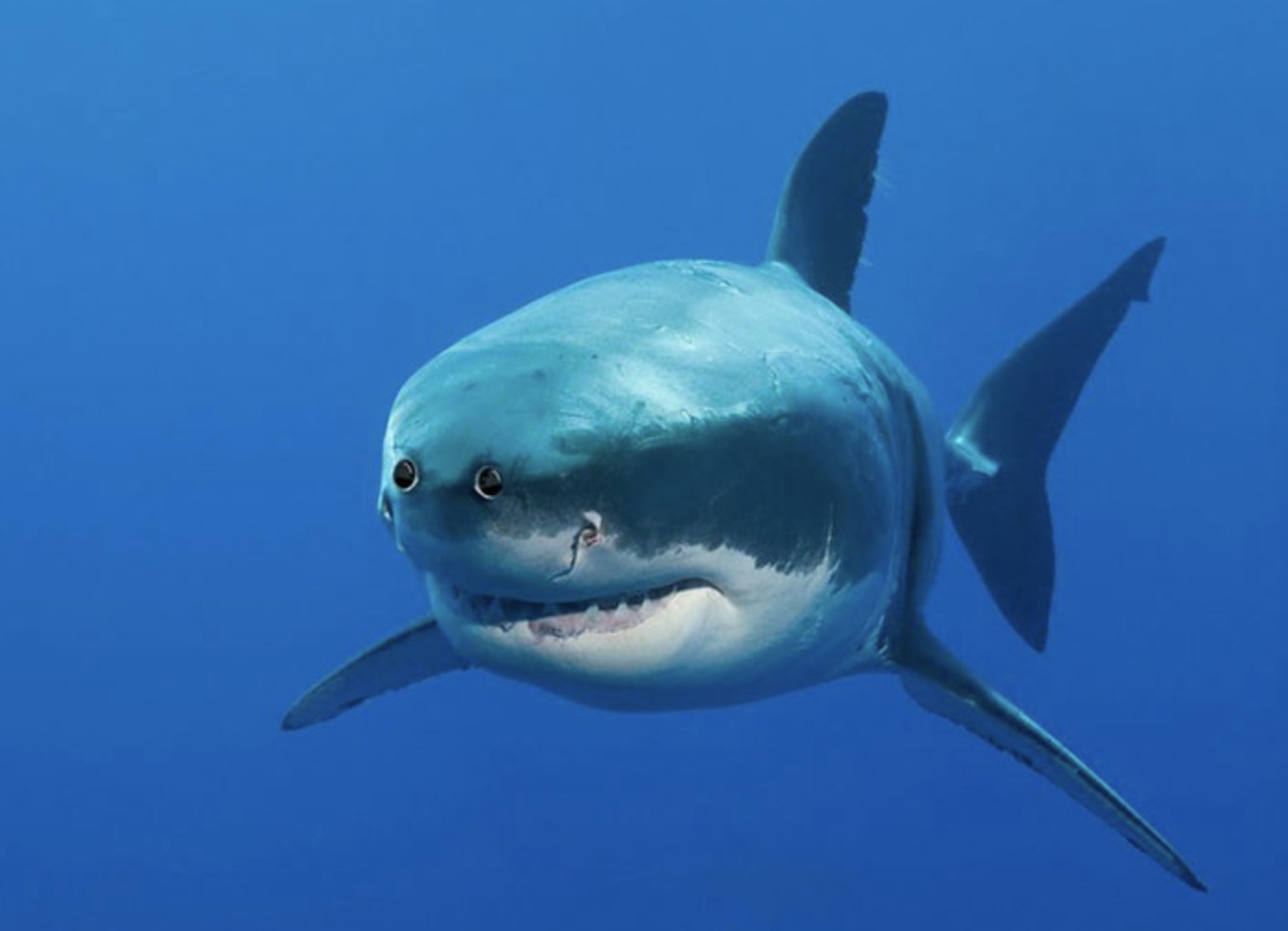 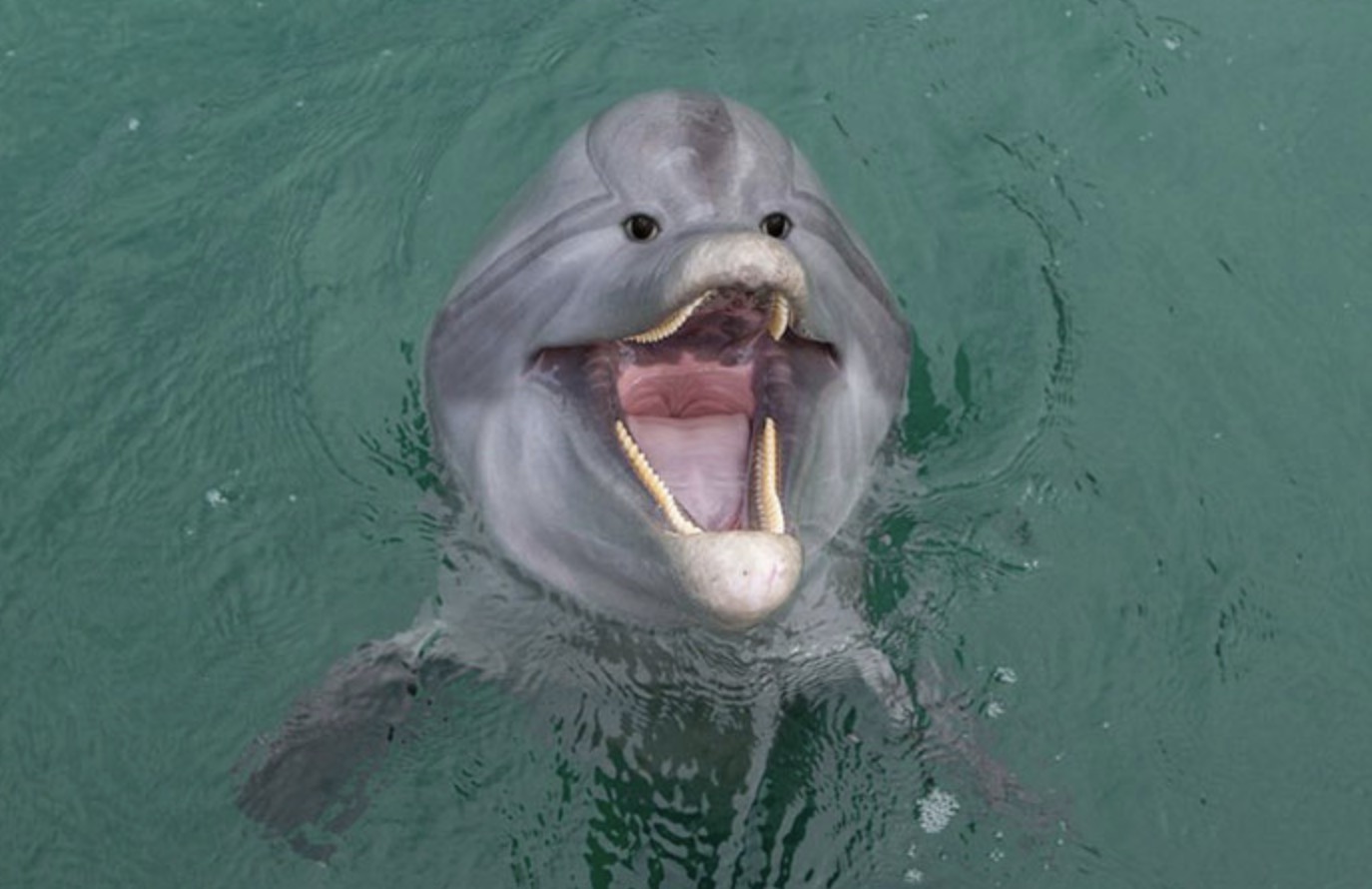 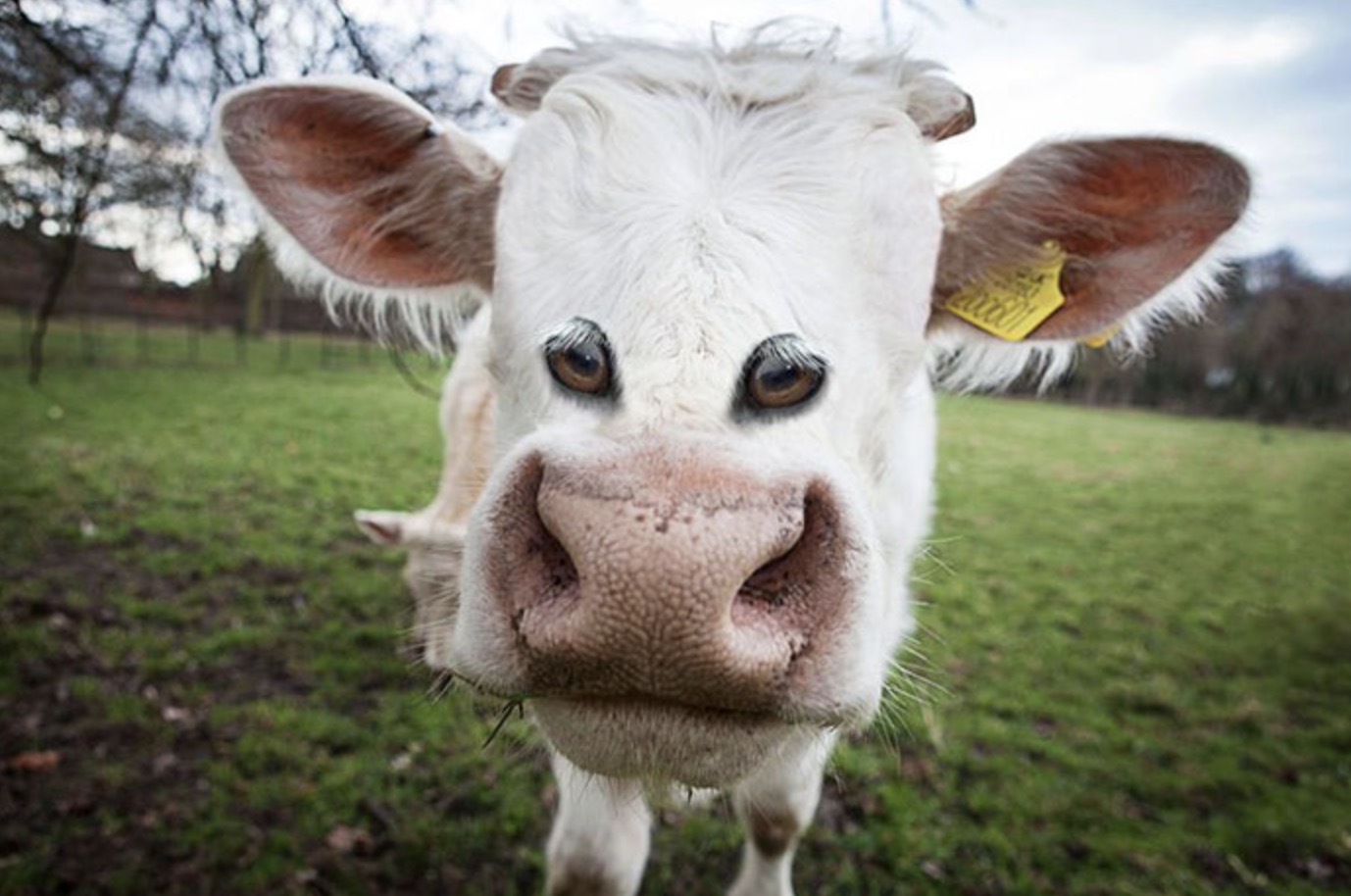 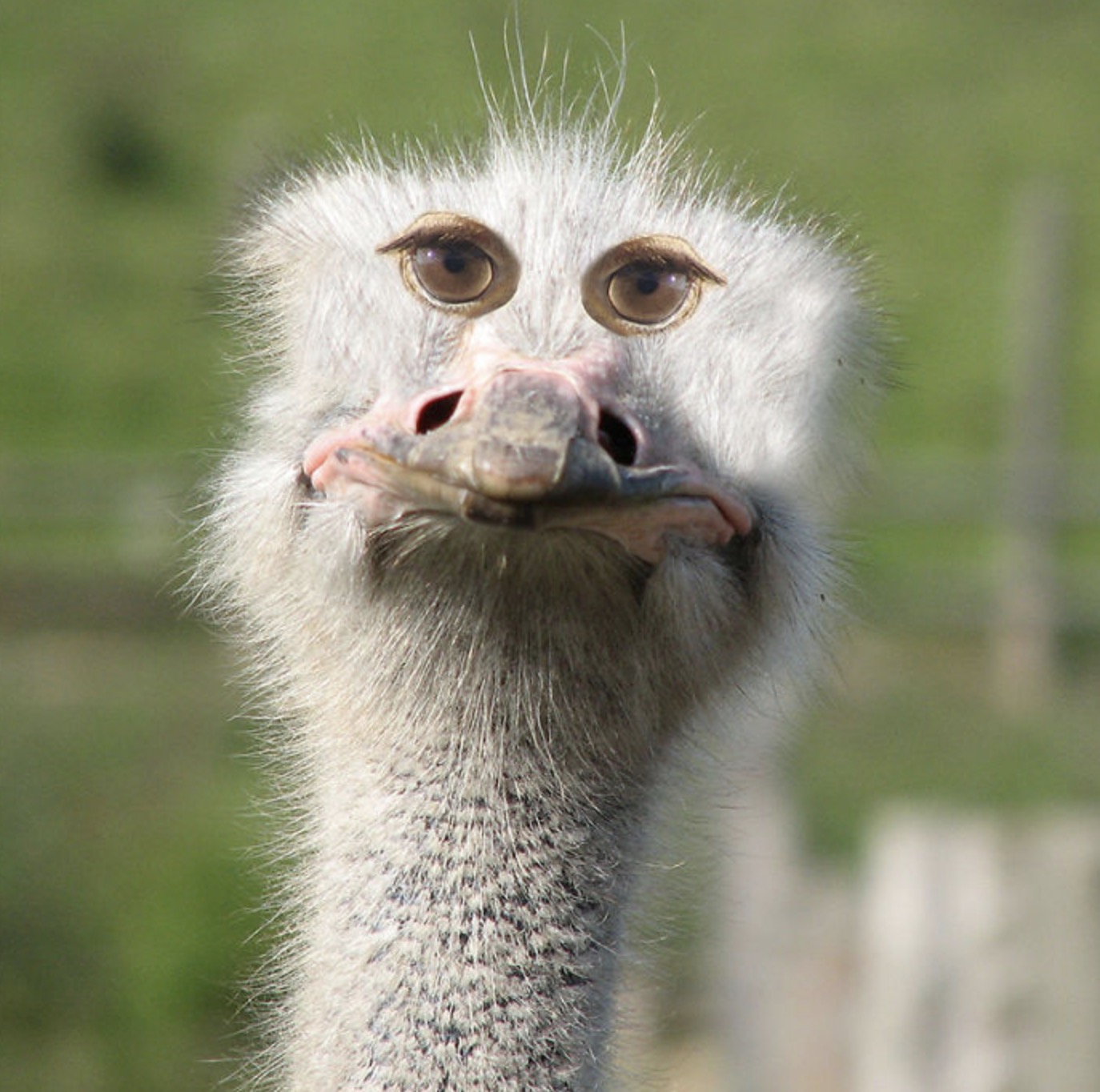 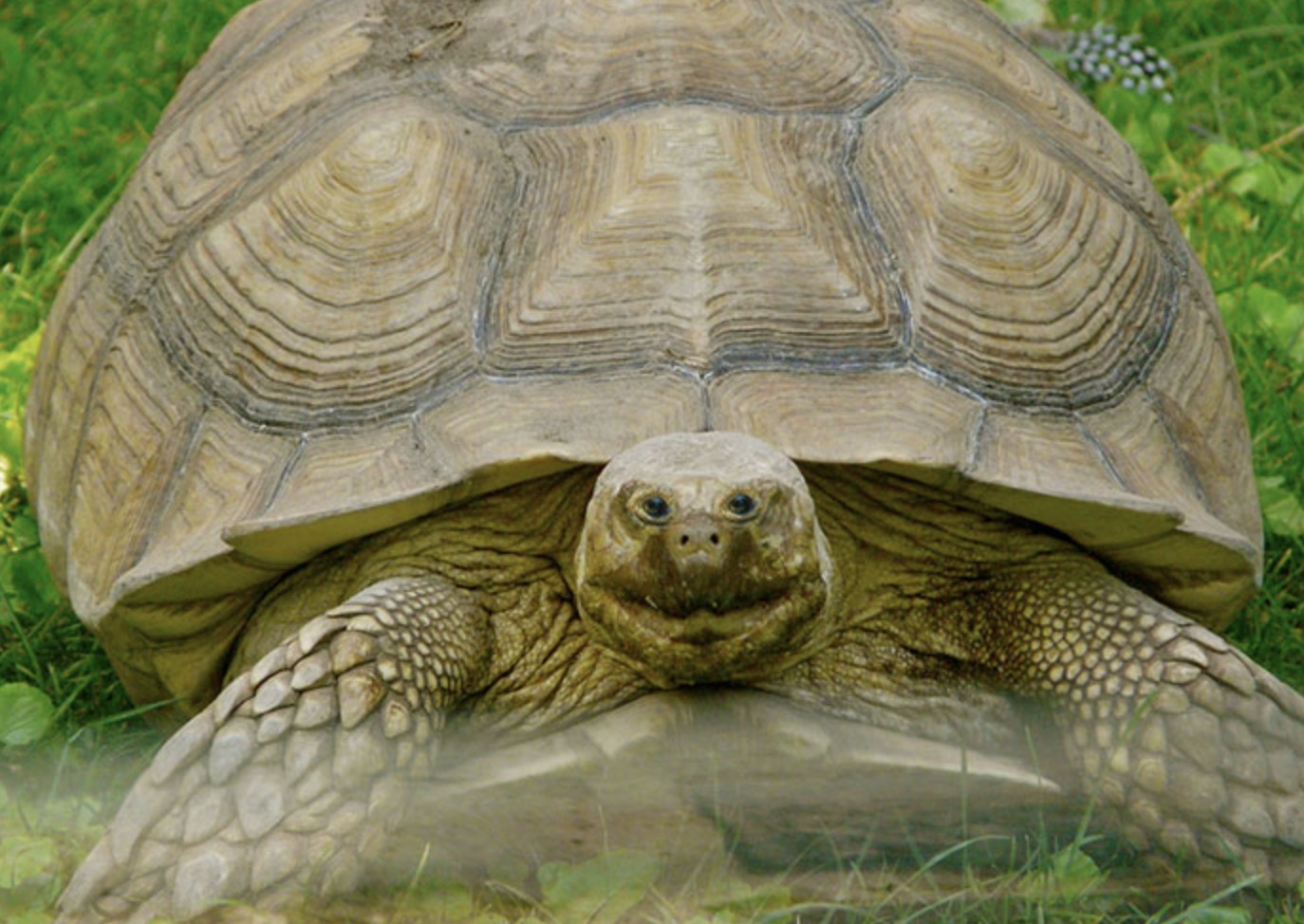 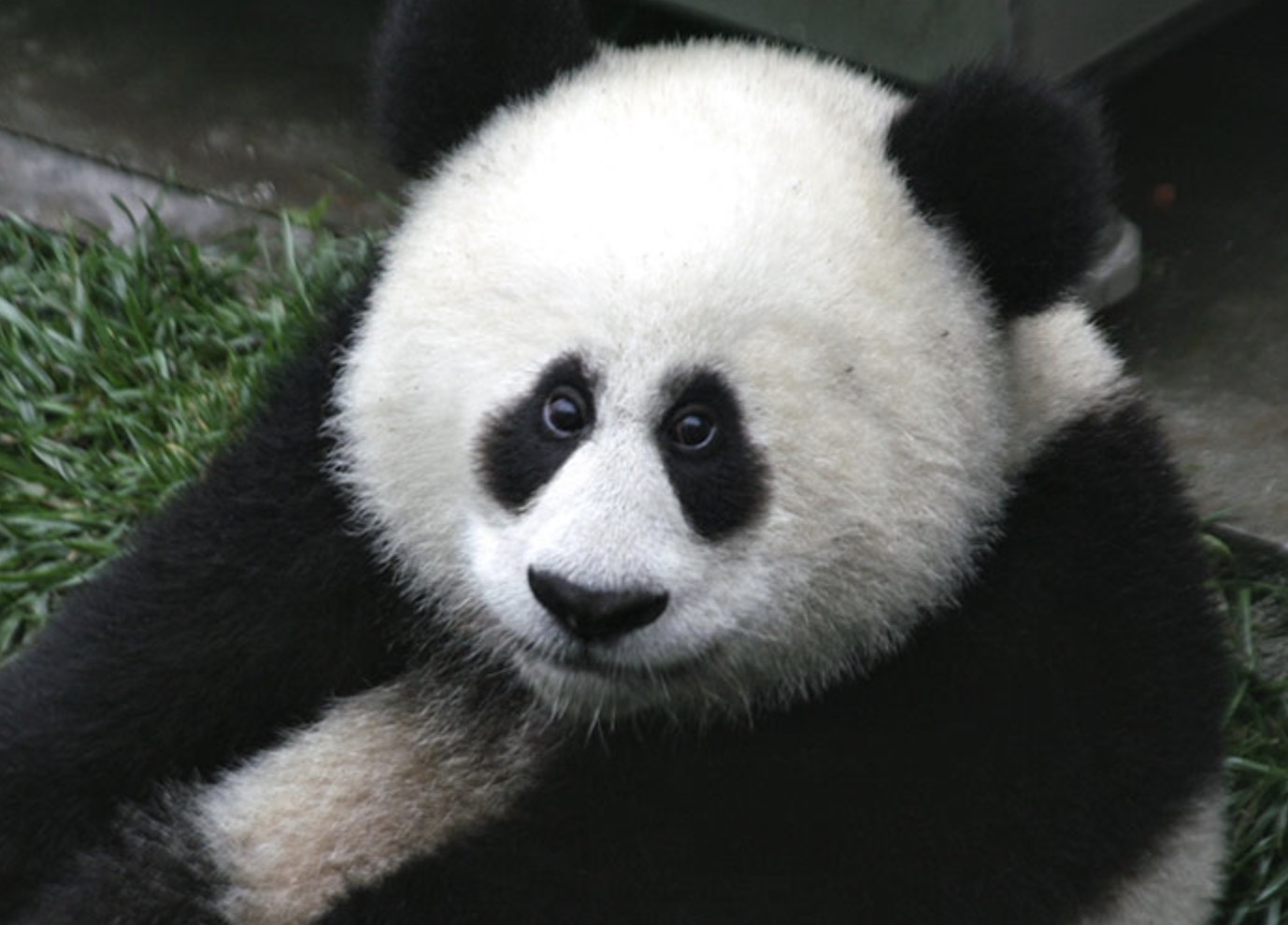 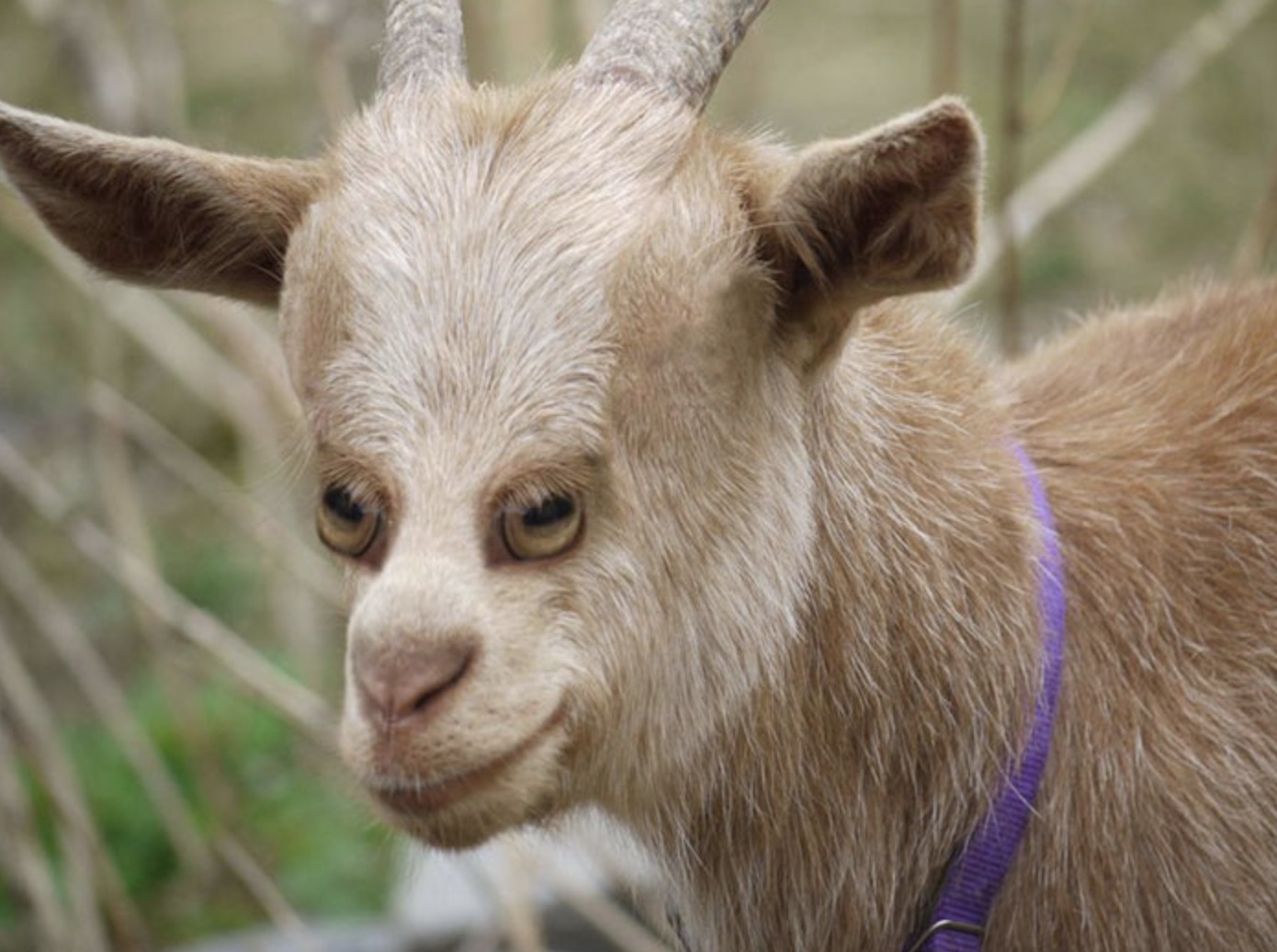 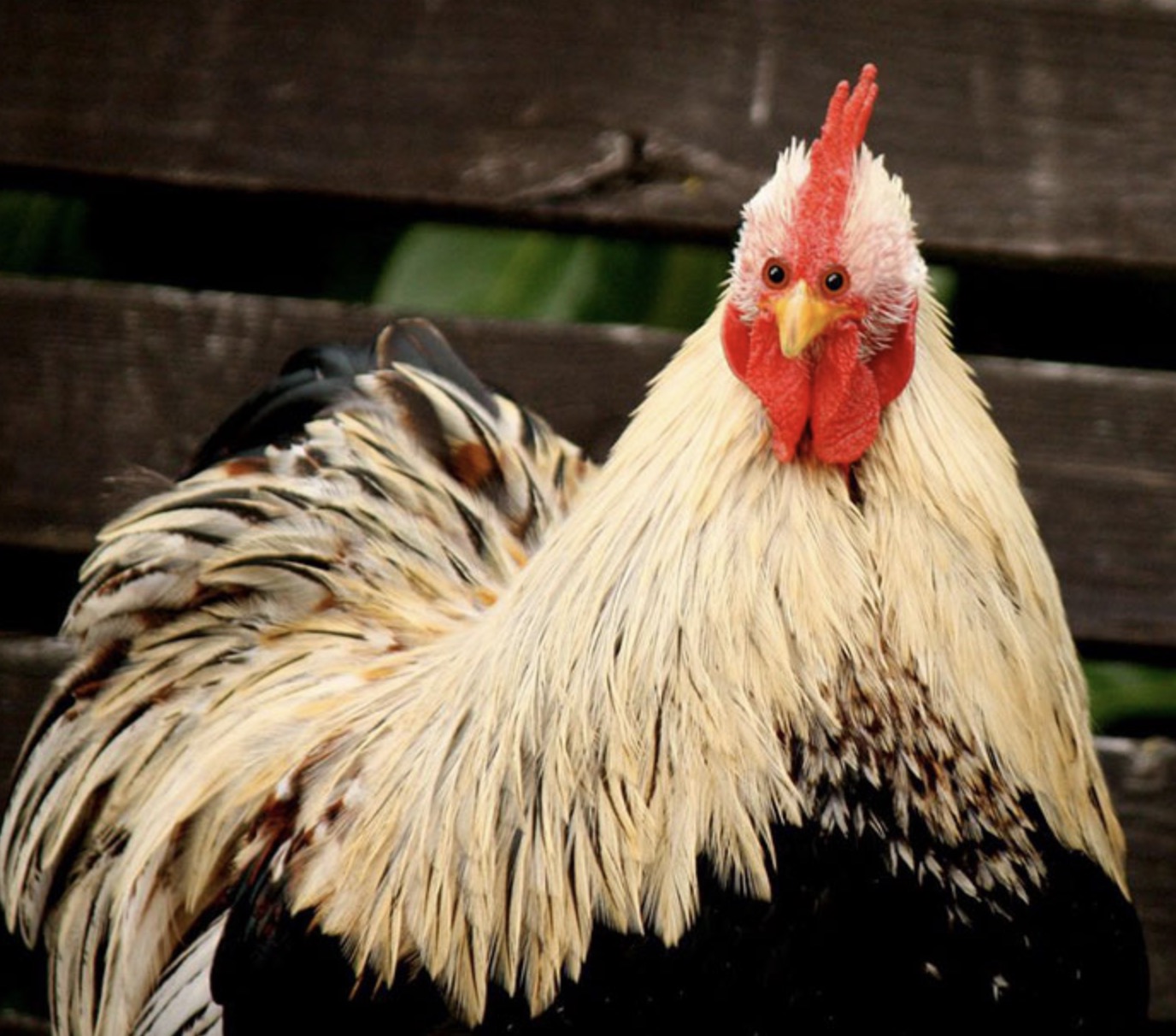 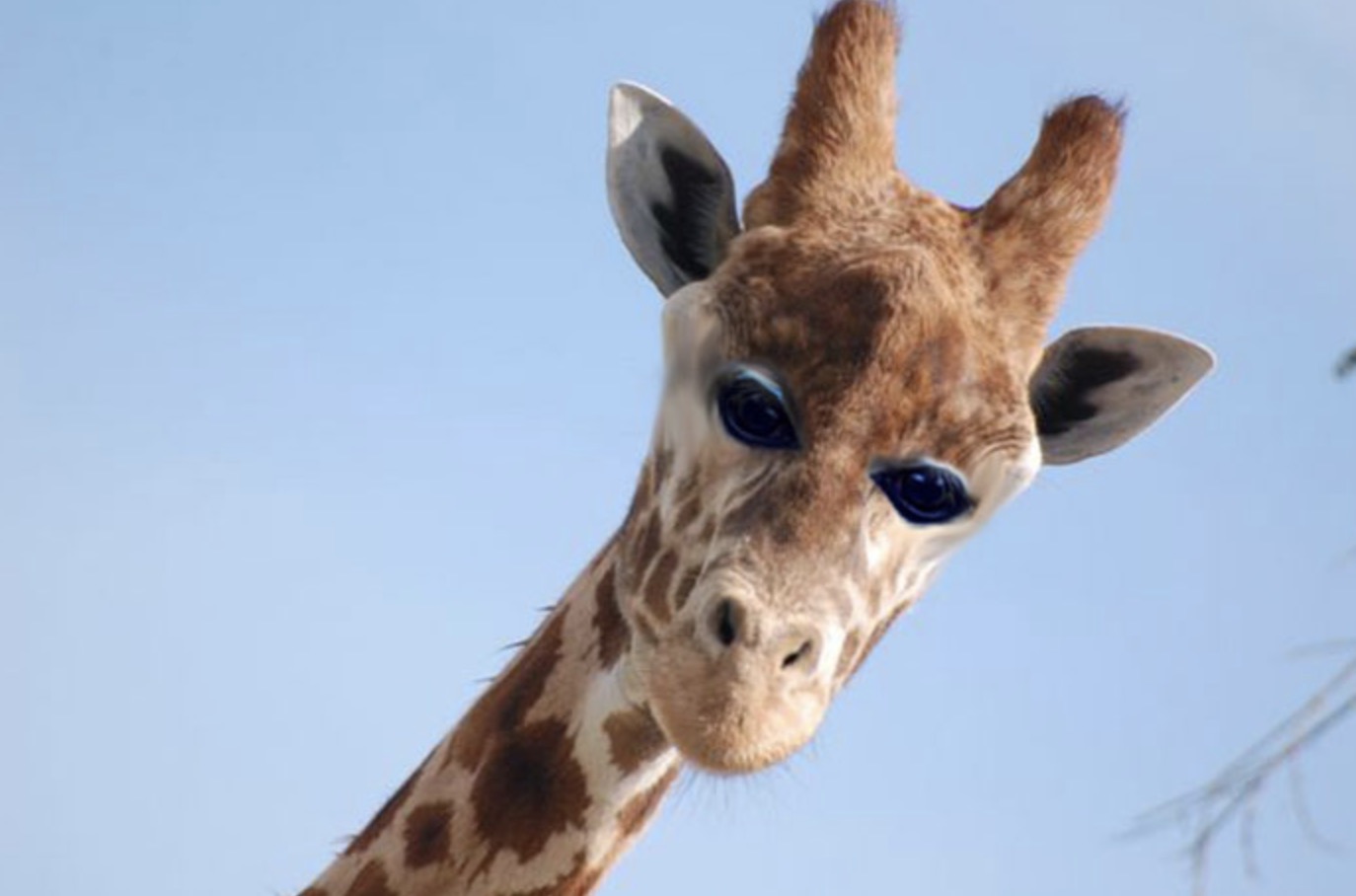 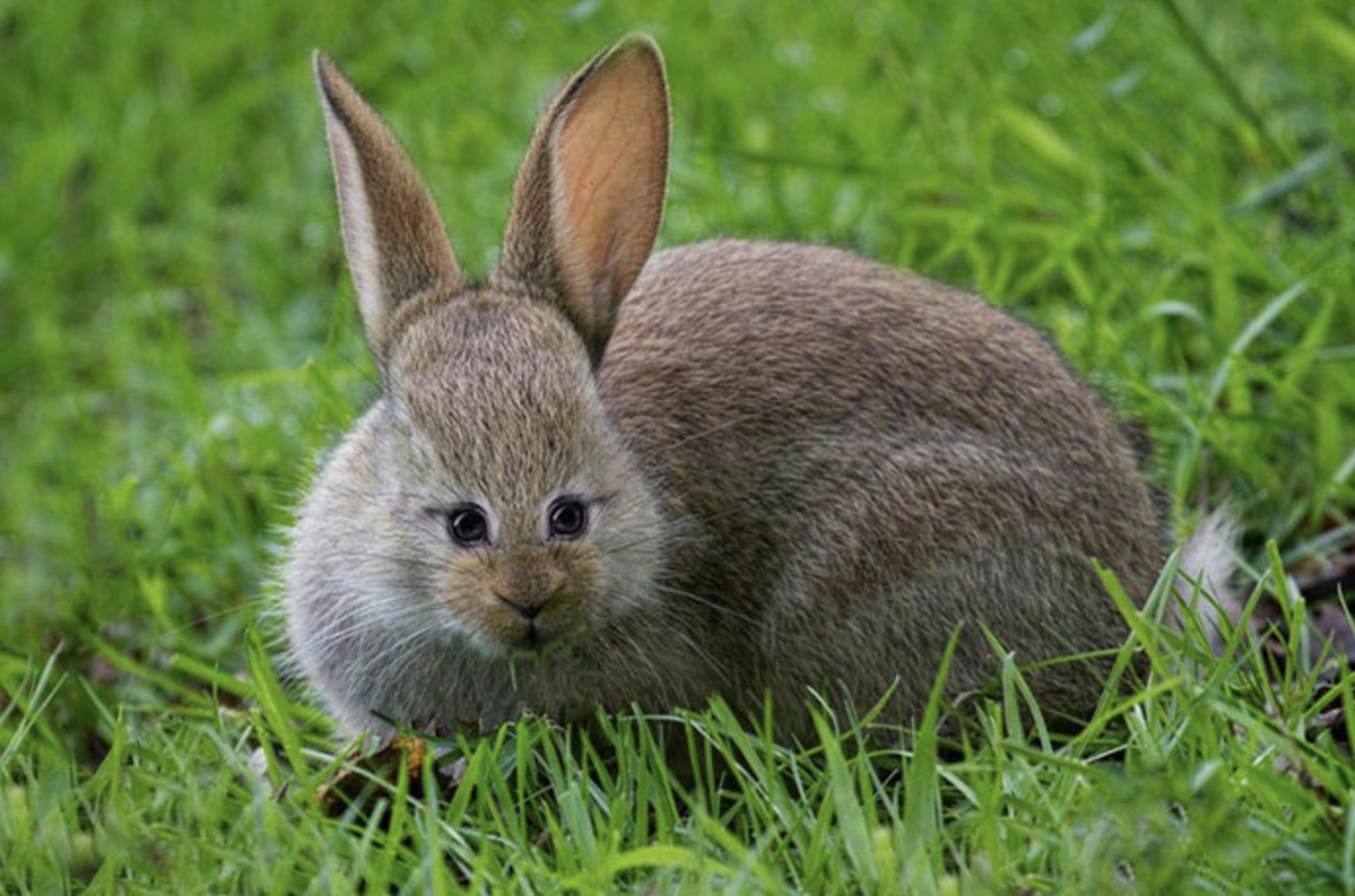 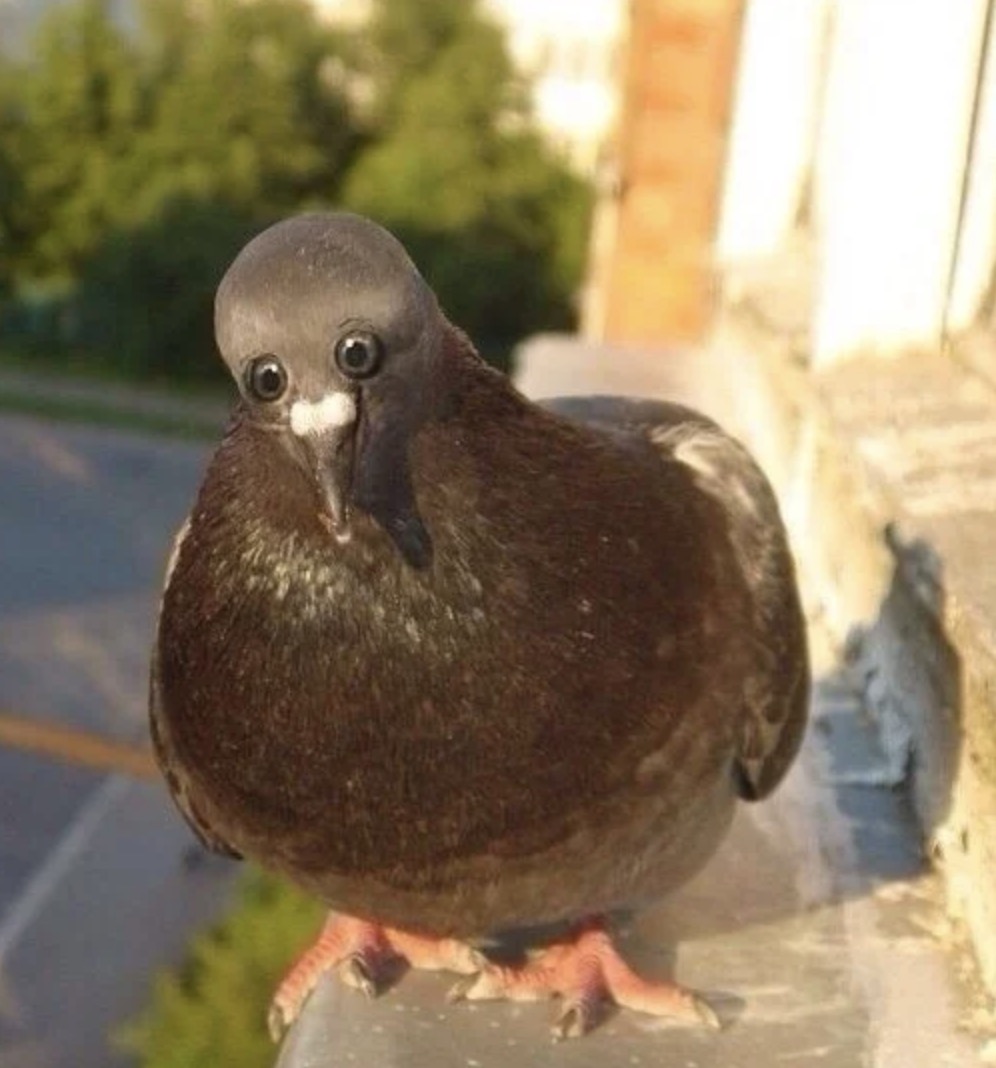 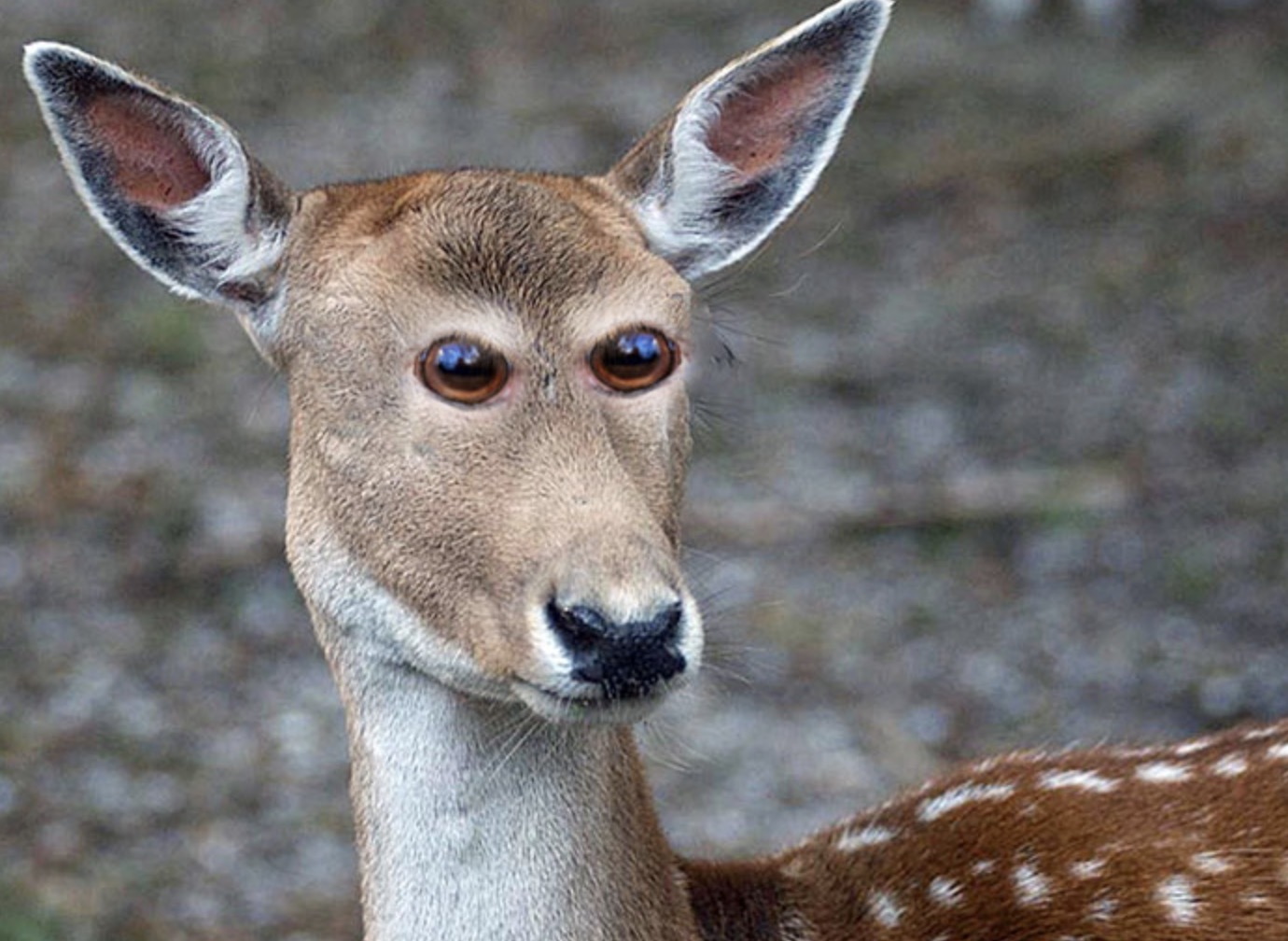 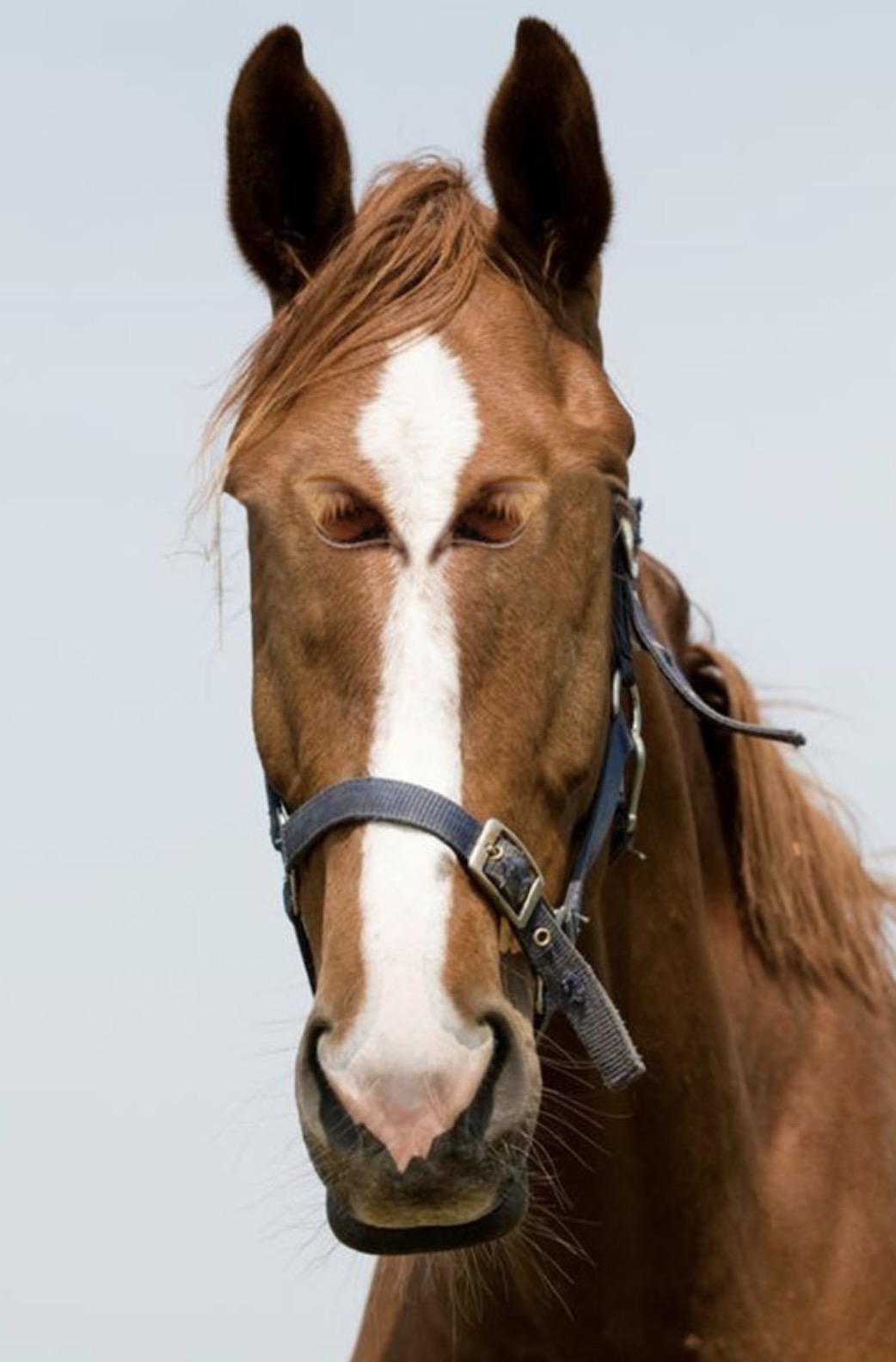 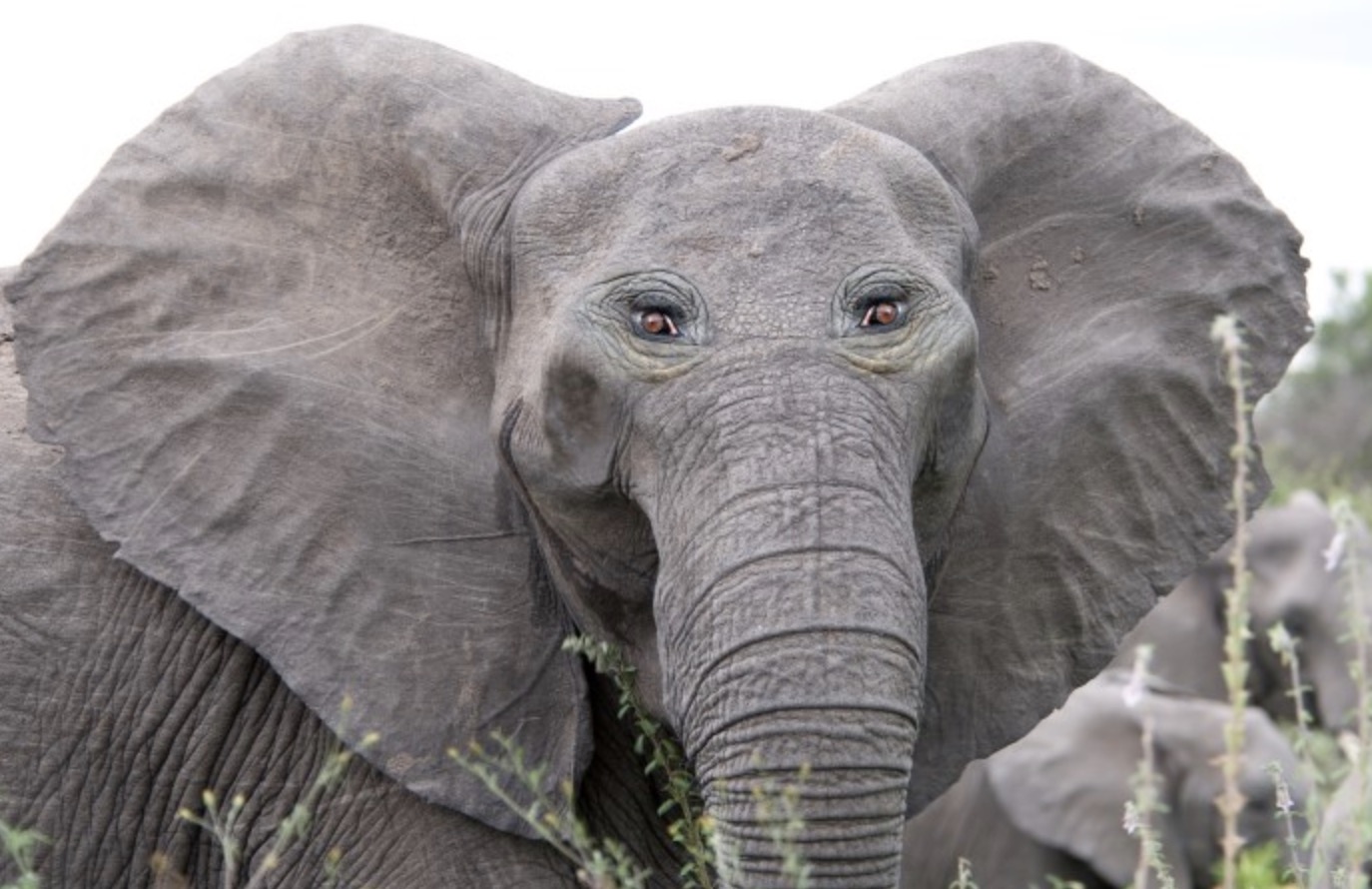 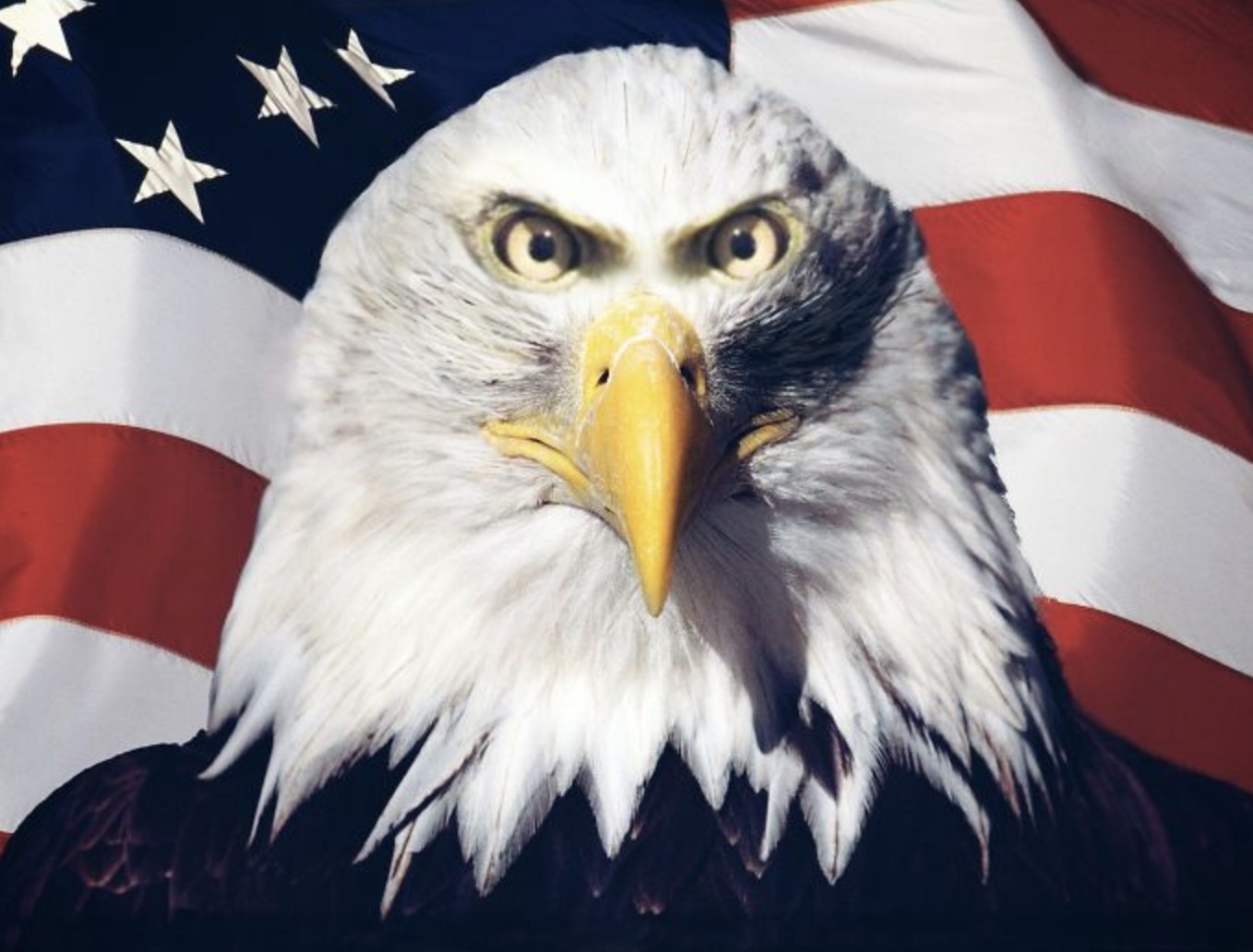