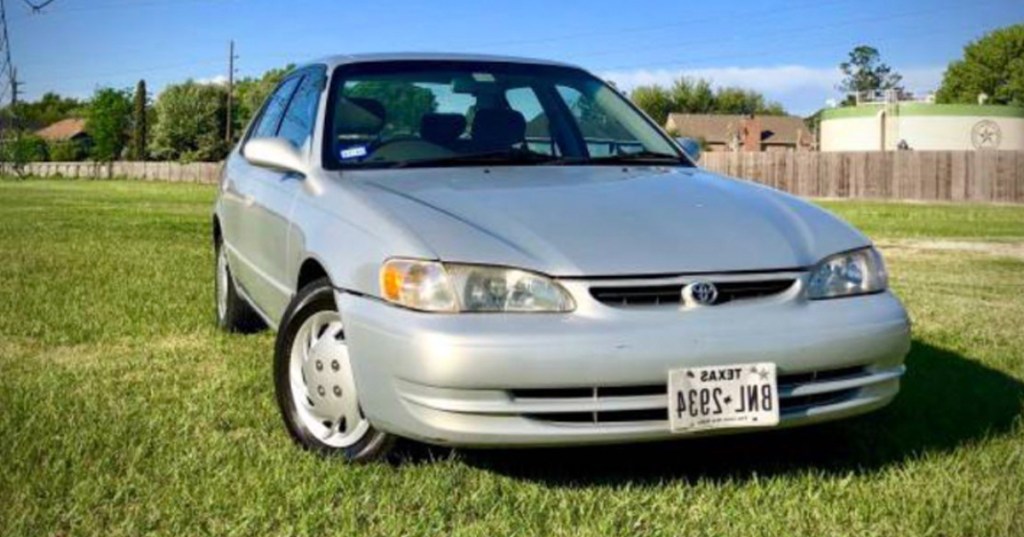 We’ve all had to sell something most people wouldn’t find desirable. Maybe it was a Schwinn that was more rust than bike, or an apartment that didn’t quite pass the fire code. Unless you’re a sociopath, it can feel awkward to oversell something that’s obviously crap.

That awkwardness might be what led a Houston man selling his ’99 Toyota Corolla to ditch the salesman approach and just be honest about what he was offering. The resulting Craigslist is probably the funniest used car ad you’ve ever seen.

In sales, you’ve only got one chance to make a first impression, and our Corolla owner definitely does that: 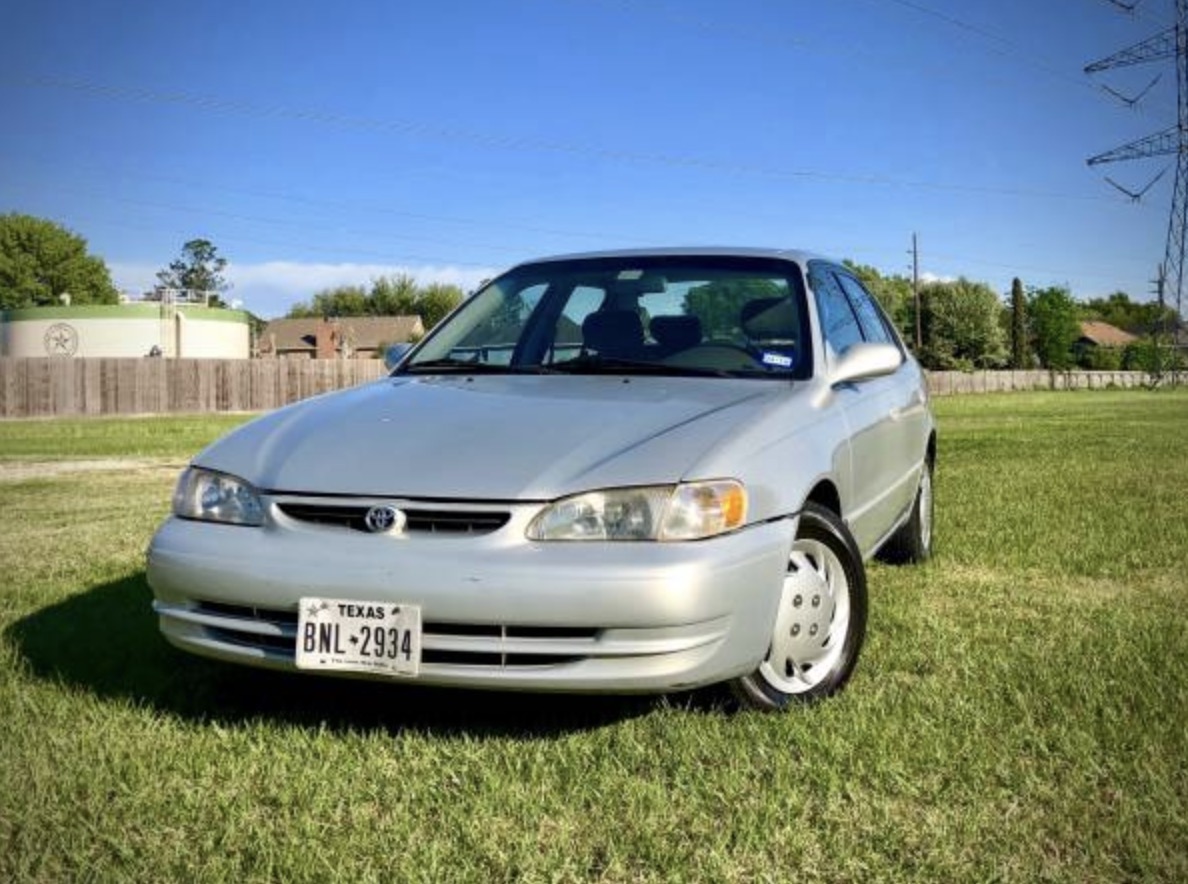 First, he lists the car’s many features:

Bluetooth: nope
Sunroof: nope
Fancy wheels: nope
Rear view camera: nope…but it’s got a transparent rear window and you have a fucking neck that can turn. 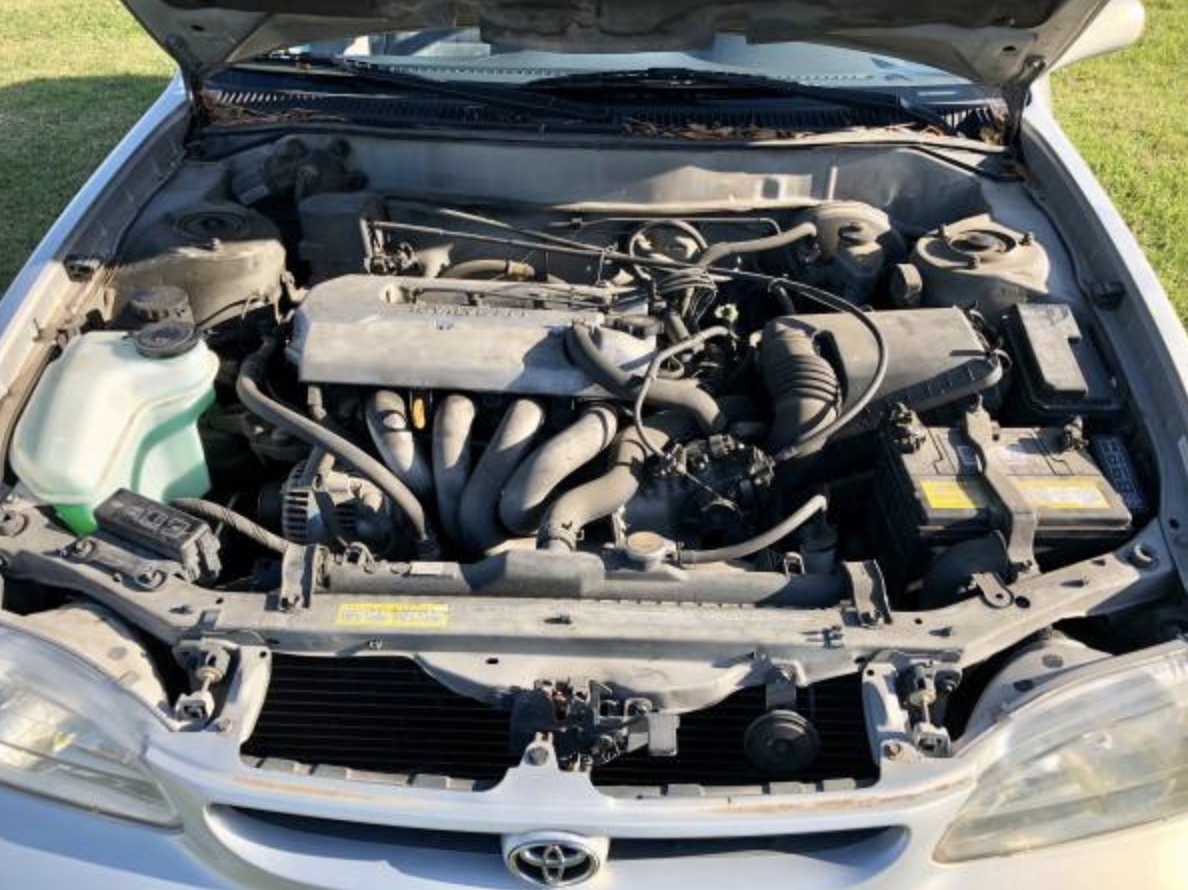 Then he moves on to the maintenance history.

Let me tell you a story. One day my Corolla started making a strange sound. I didn’t give a shit and ignored it. It went away. The End. 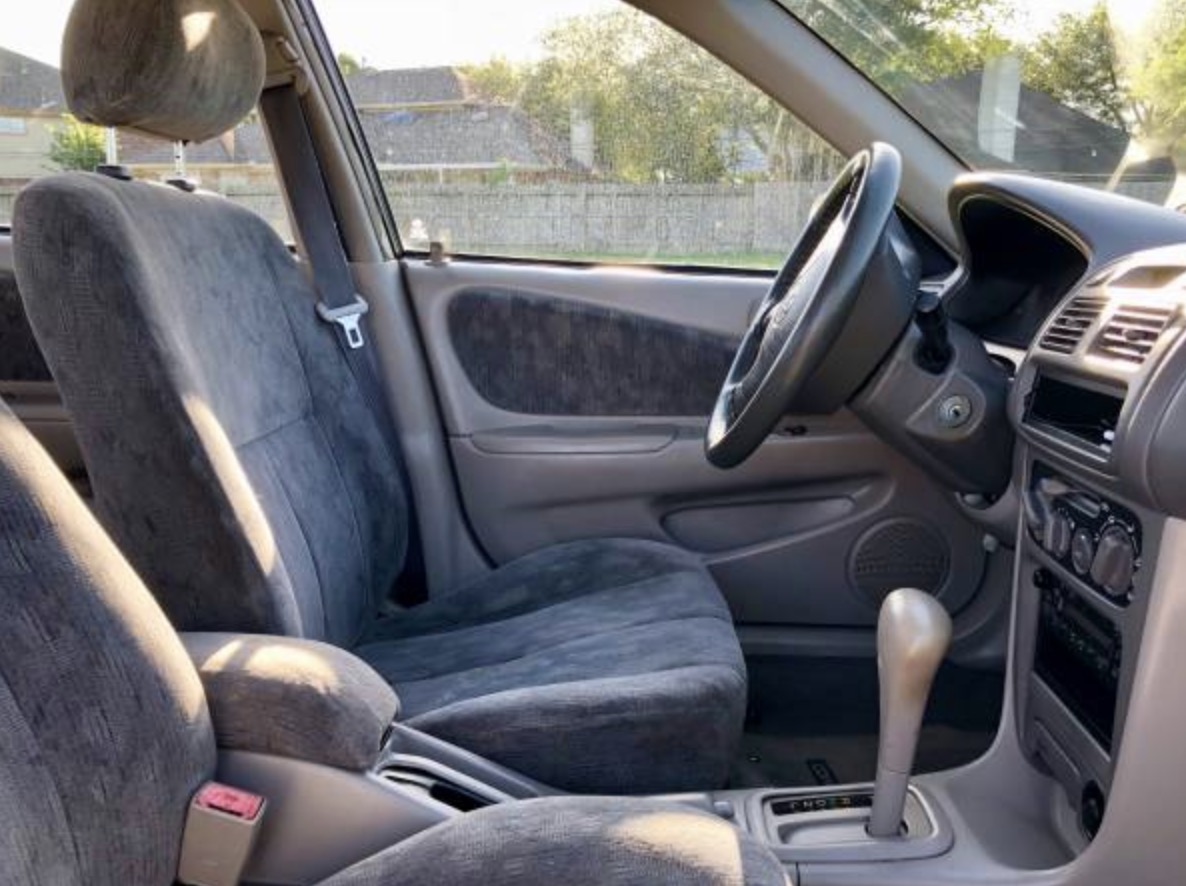 You could take the engine out of this car, drop it off the Golden Gate Bridge, fish it out of the water a thousand years later, put it in the trunk of the car, fill the gas tank up with Nutella, turn the key, and this puppy would fucking start right up.

Things this car is old enough to do:
Vote: yes
Consent to sex: yes
Rent a car: it IS a car 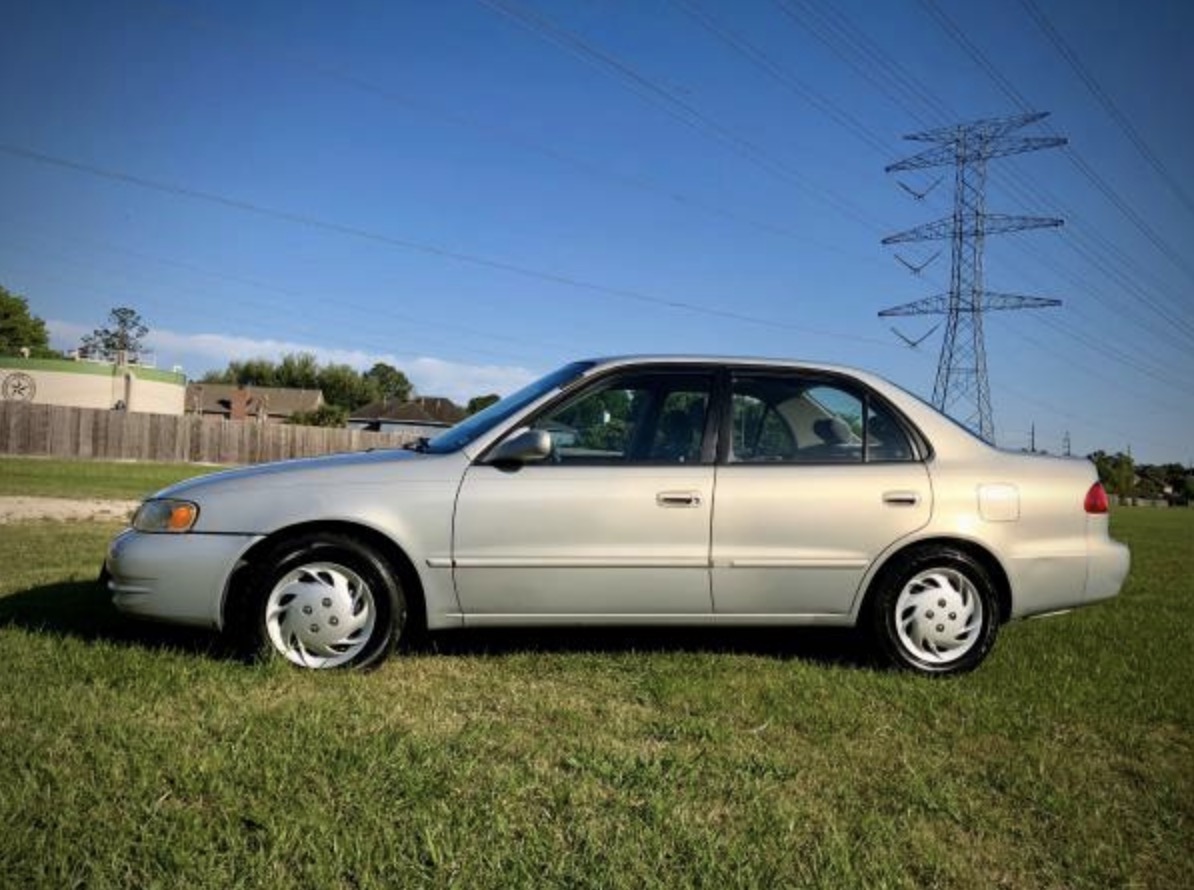 Interesting facts:
This car’s exterior color is gray, but it’s interior color is grey.
In the owner’s manual, oil is listed as “optional.”
When this car was unveiled at the 1998 Detroit Auto Show, it caused all 2,000 attendees to spontaneously yawn. The resulting abrupt change in air pressure inside the building caused a partial collapse of the roof. Four people died. The event is chronicled in the documentary “Bored to Death: The Story of the 1999 Toyota Corolla”

You wanna know more? Great, I had my car fill out a Facebook survey.
Favorite food: spaghetti
Favorite tv show: Alf
Favorite band: tie between Bush and the Gin Blossoms 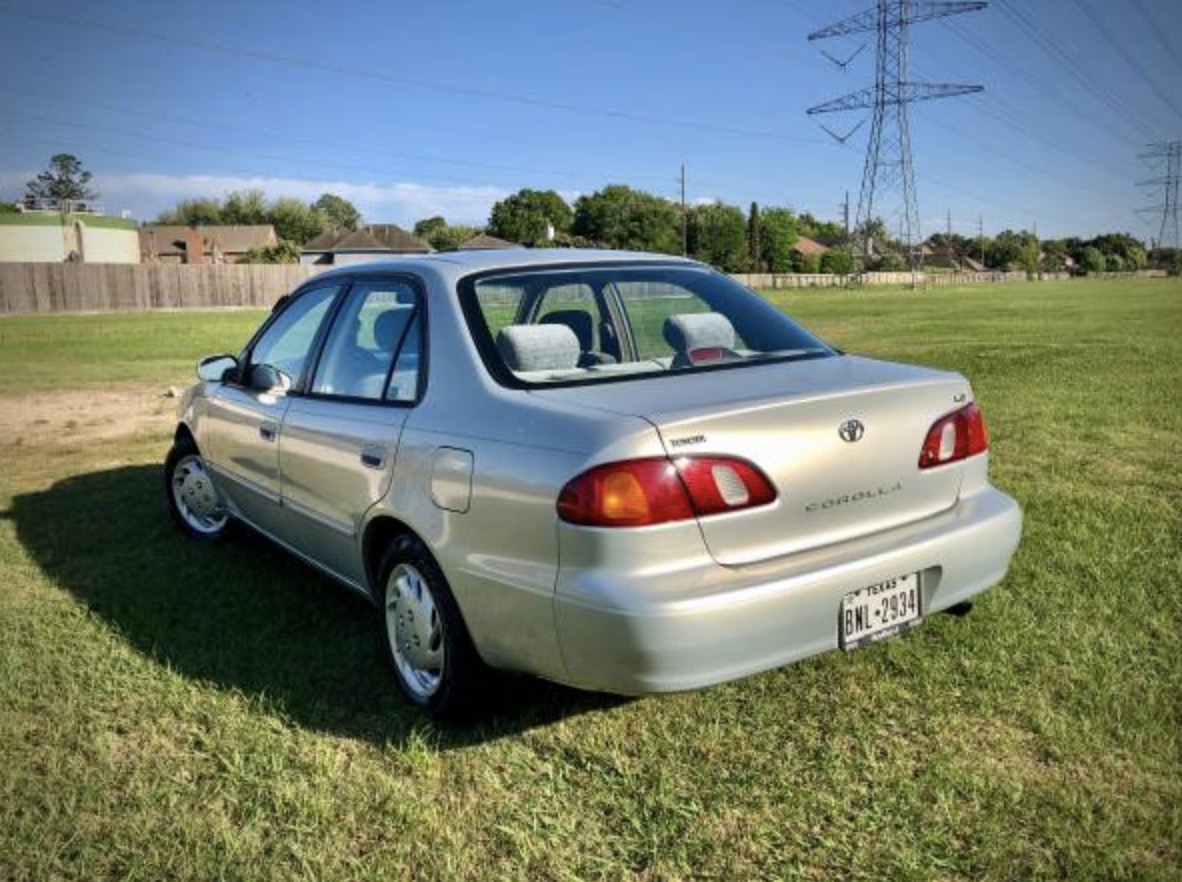 This car is as practical as a Roth IRA. It’s as middle-of-the-road as your grandpa during his last Silver Alert. It’s as utilitarian as a member of a church whose scripture is based entirely on water bills.

When I ran the CarFax for this car, I got back a single piece of paper that said, “It’s a Corolla. It’s fine.” 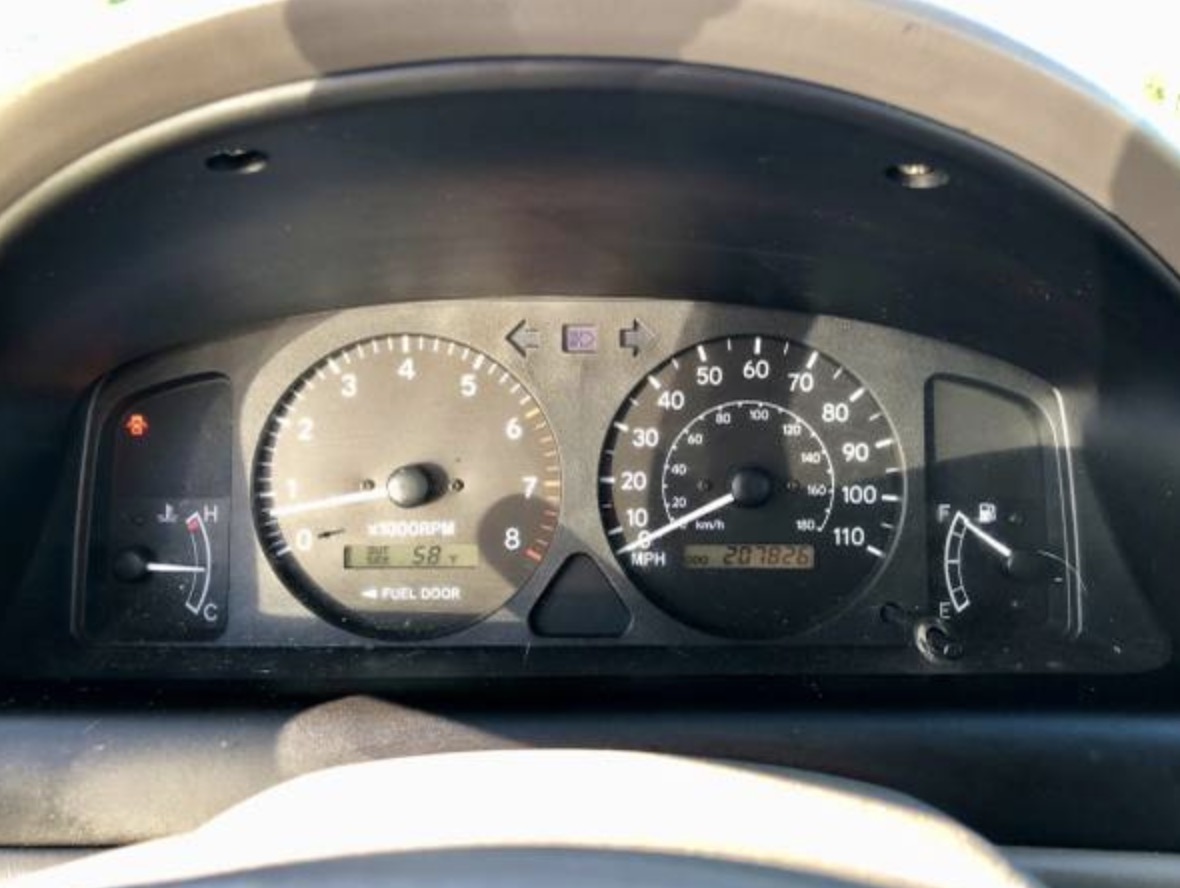 You know you want it. 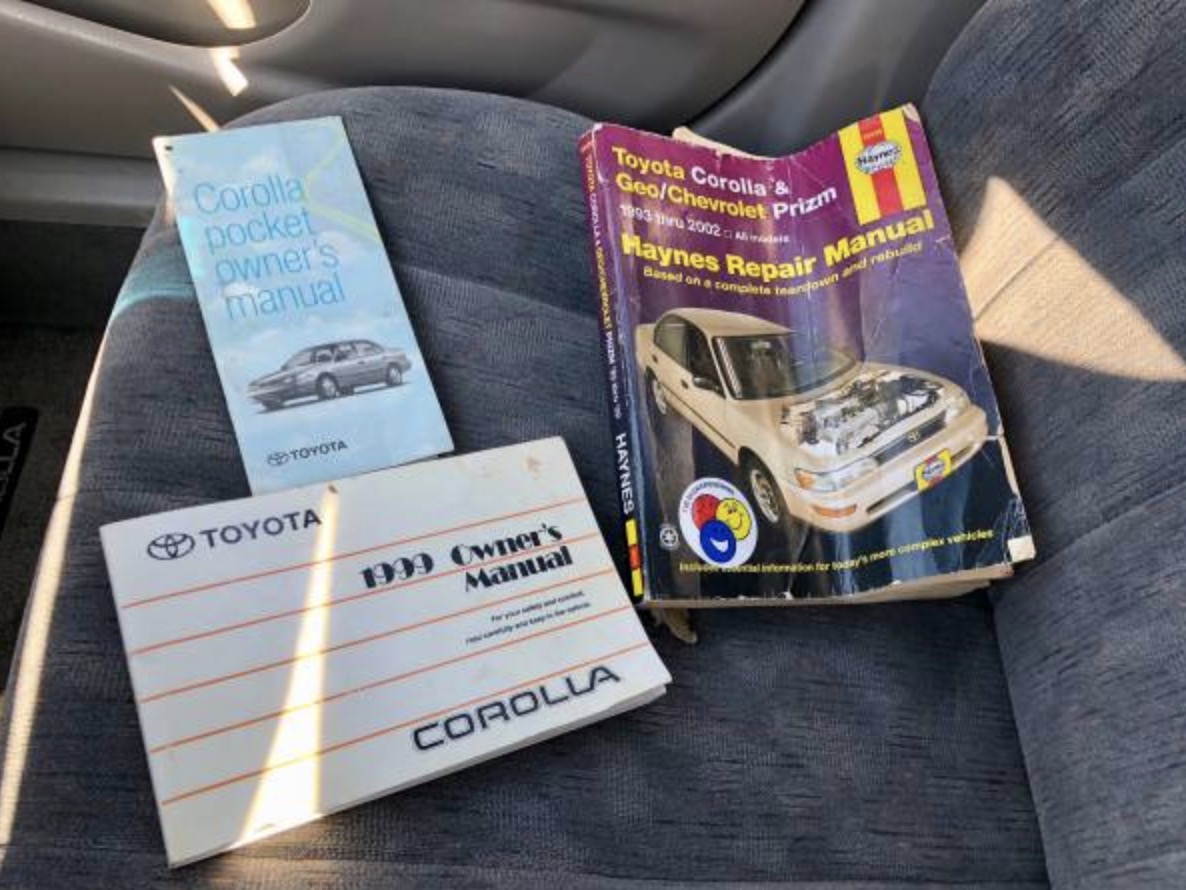 The car is available for just $2,500. Act now, before someone else scoops it up.