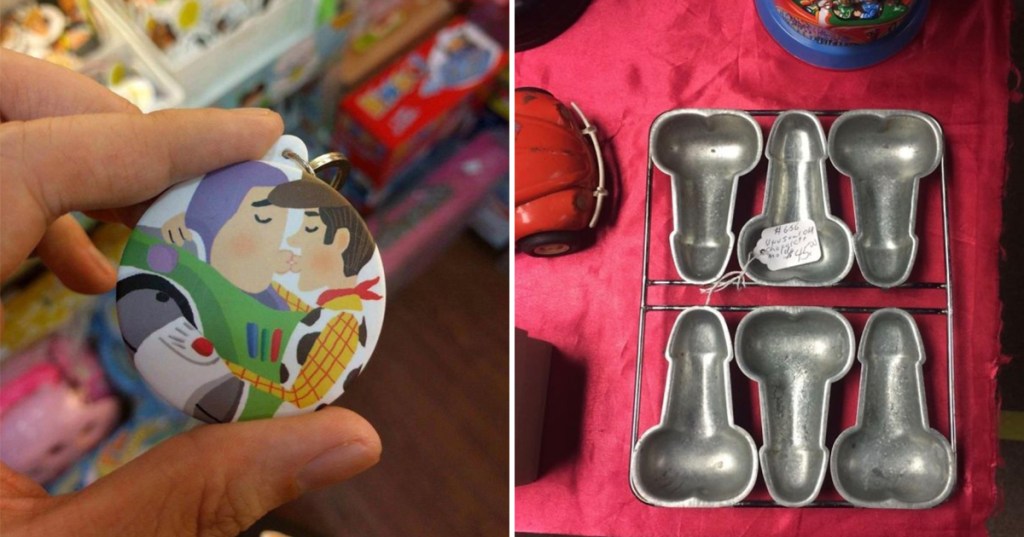 It’s a fact: second-hand shops have first-rate kitsch. Go digging through any Goodwill, and among all the broken VCRs and 1970’s loungewear, you’re likely to find a hidden gem, the kind of tchotchke that’s so hideously bad it becomes art. You’ve seen what I’m talking about. Ceramic frogs playing the banjo, or a painting of two Vladimir Putins making out. Like all great works of art, it could only have been produced by a uniquely creative individual.

Today we’ve got a selection, first compiled by Bored Panda, of the schlockiest, most wonderful crap people have found while bargain hunting. All of it goes to show you that the old saying really is true: one person’s trash is another person’s treasure.

1. The “My Adult Children Still Live At Home” Scarecrow 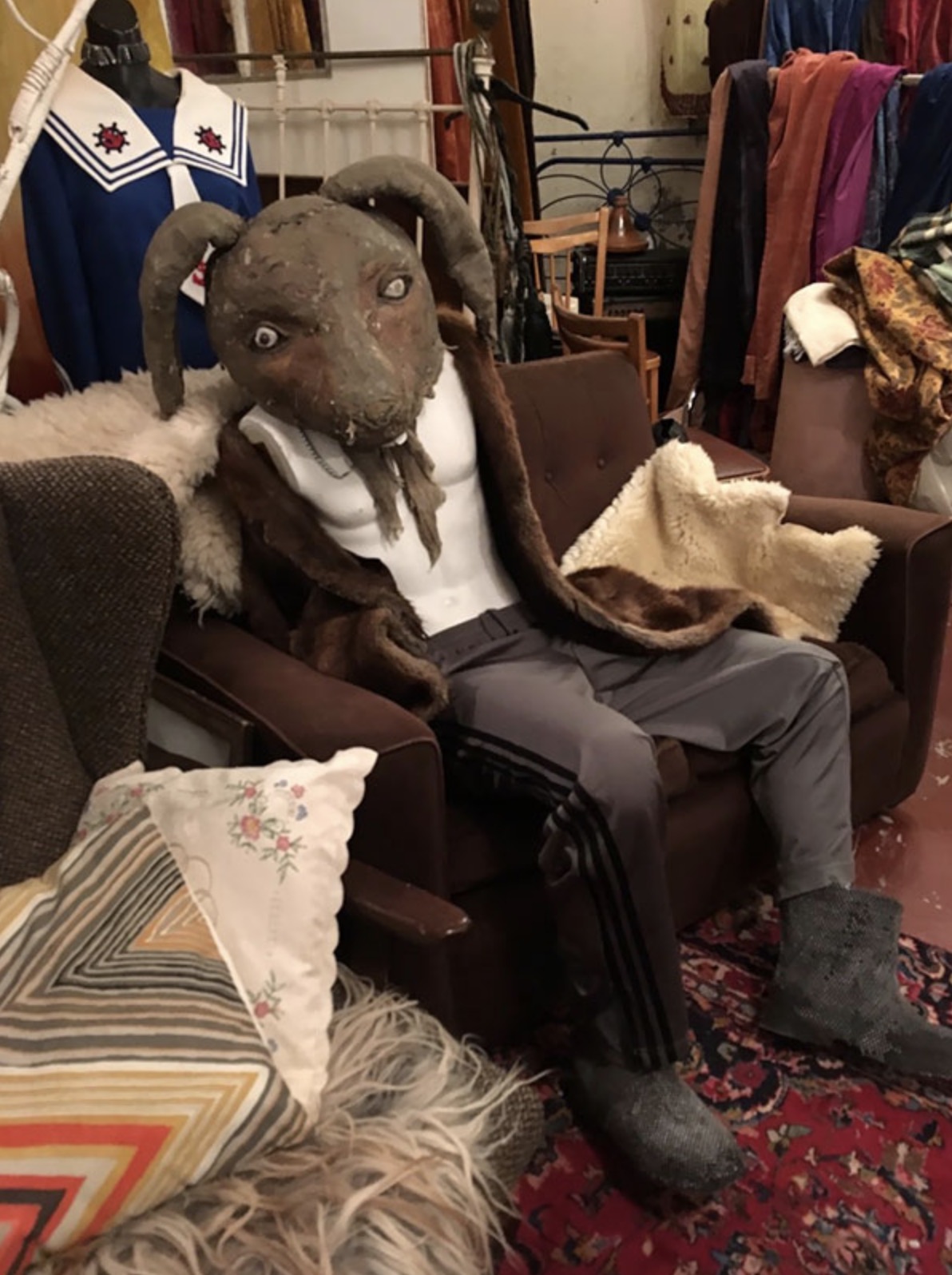 Is your son or daughter over the age of 30, and refuses to leave the nest? Set this fella on the couch and they’ll be perusing the want ads in no time. 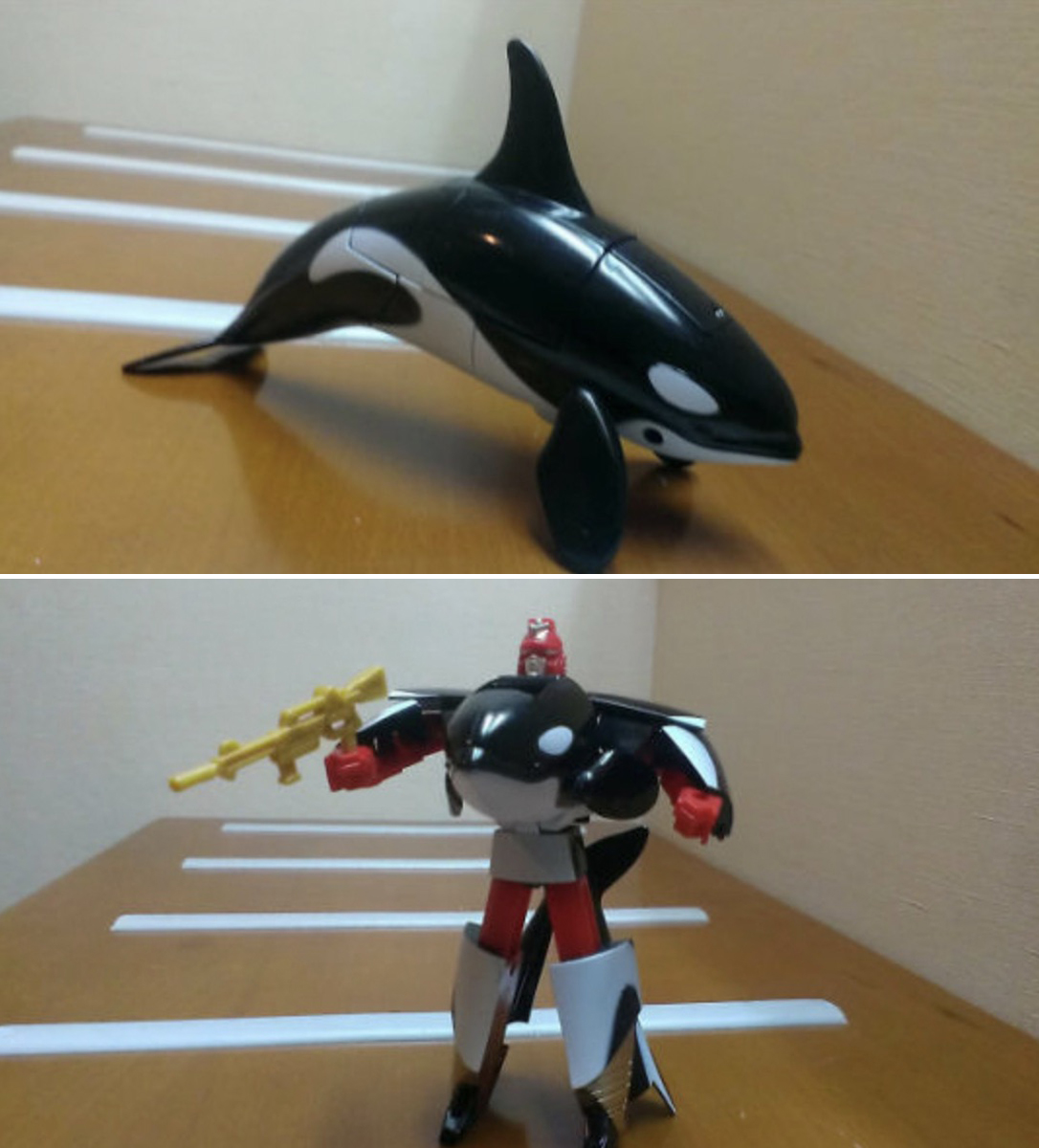 He knows you like those Transformers but this is all they had in the prison commissary. 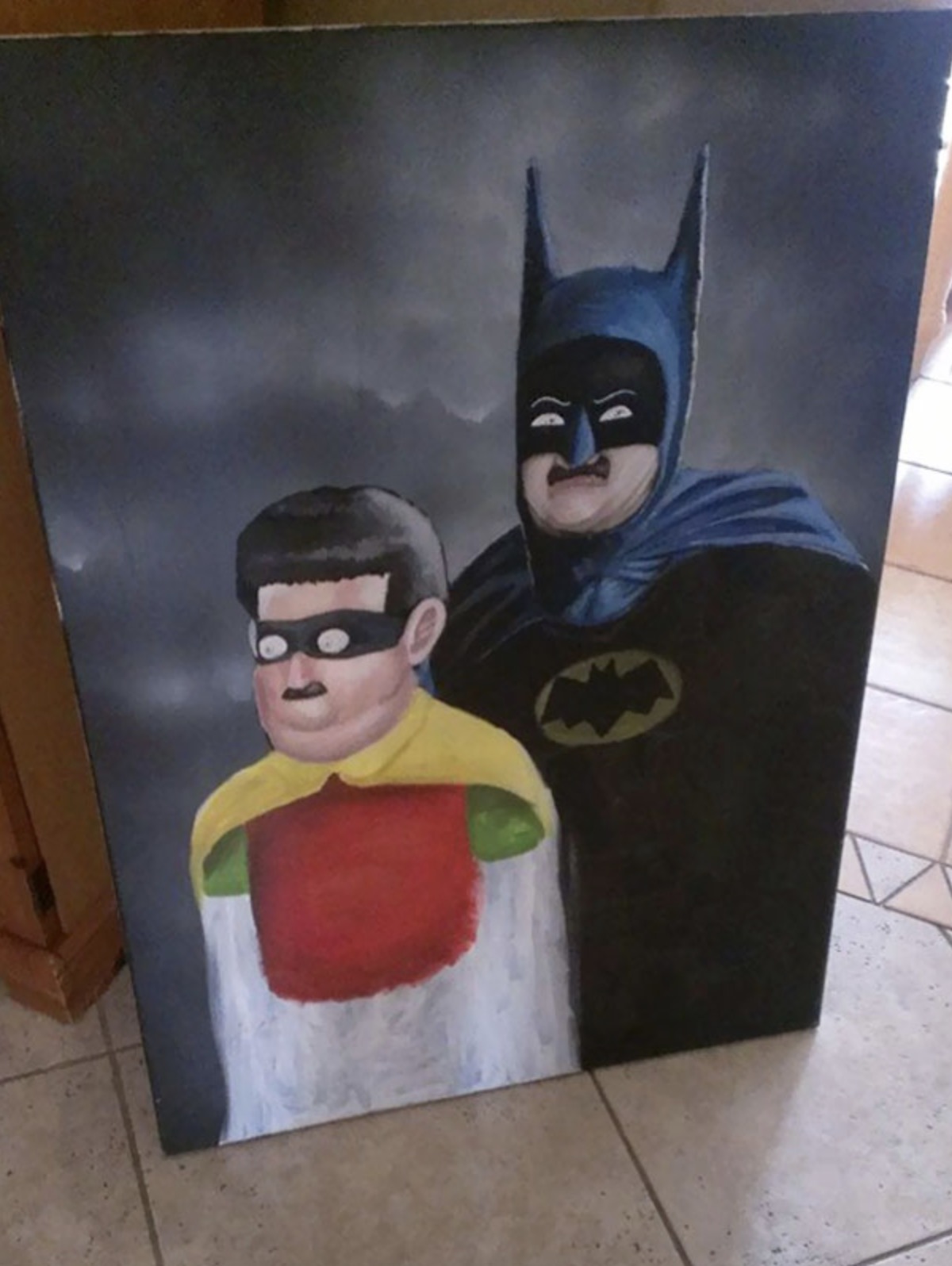 Also, I love how the painter was like, “This is so perfect I don’t even need to finish Robin.” 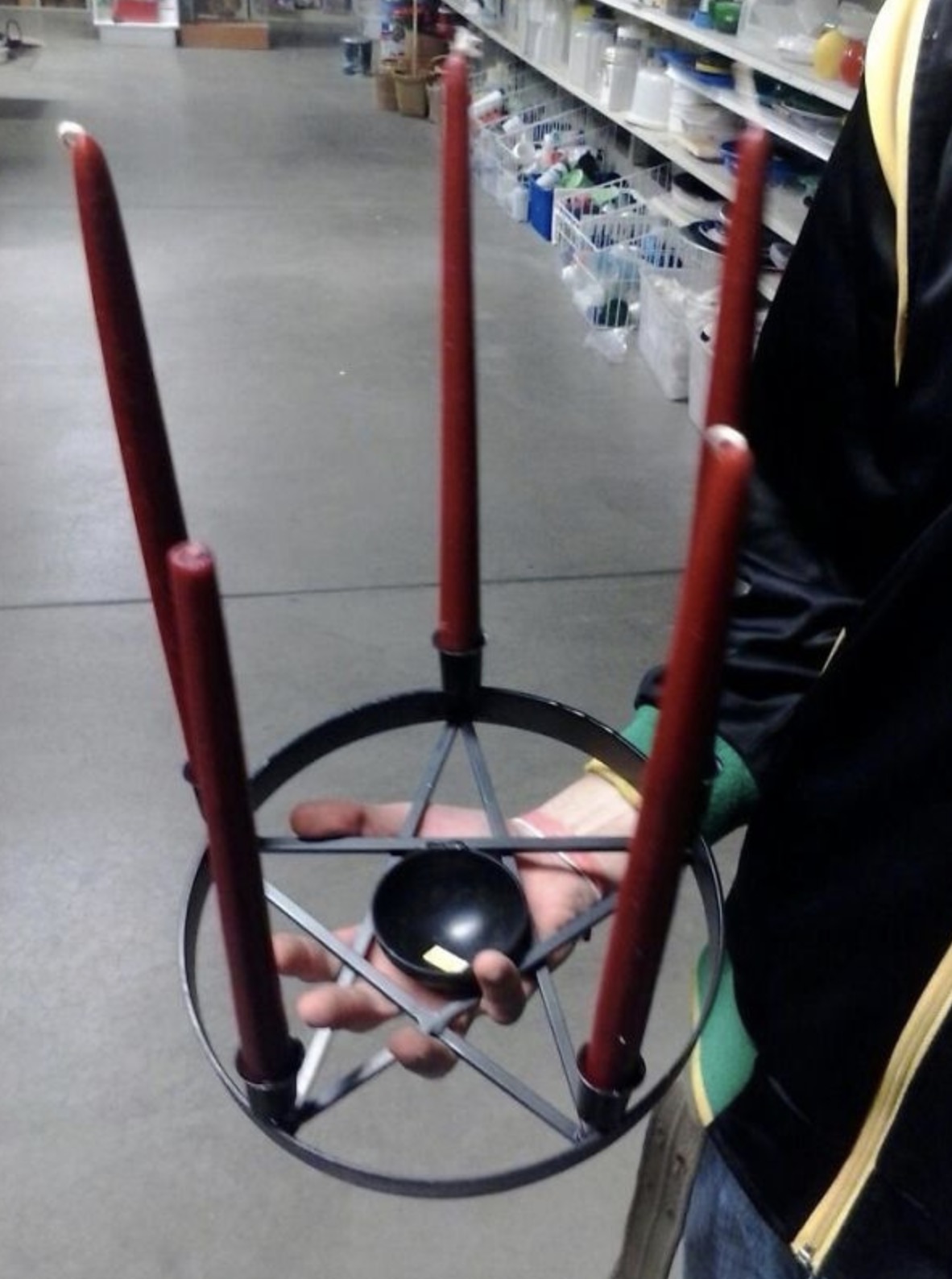 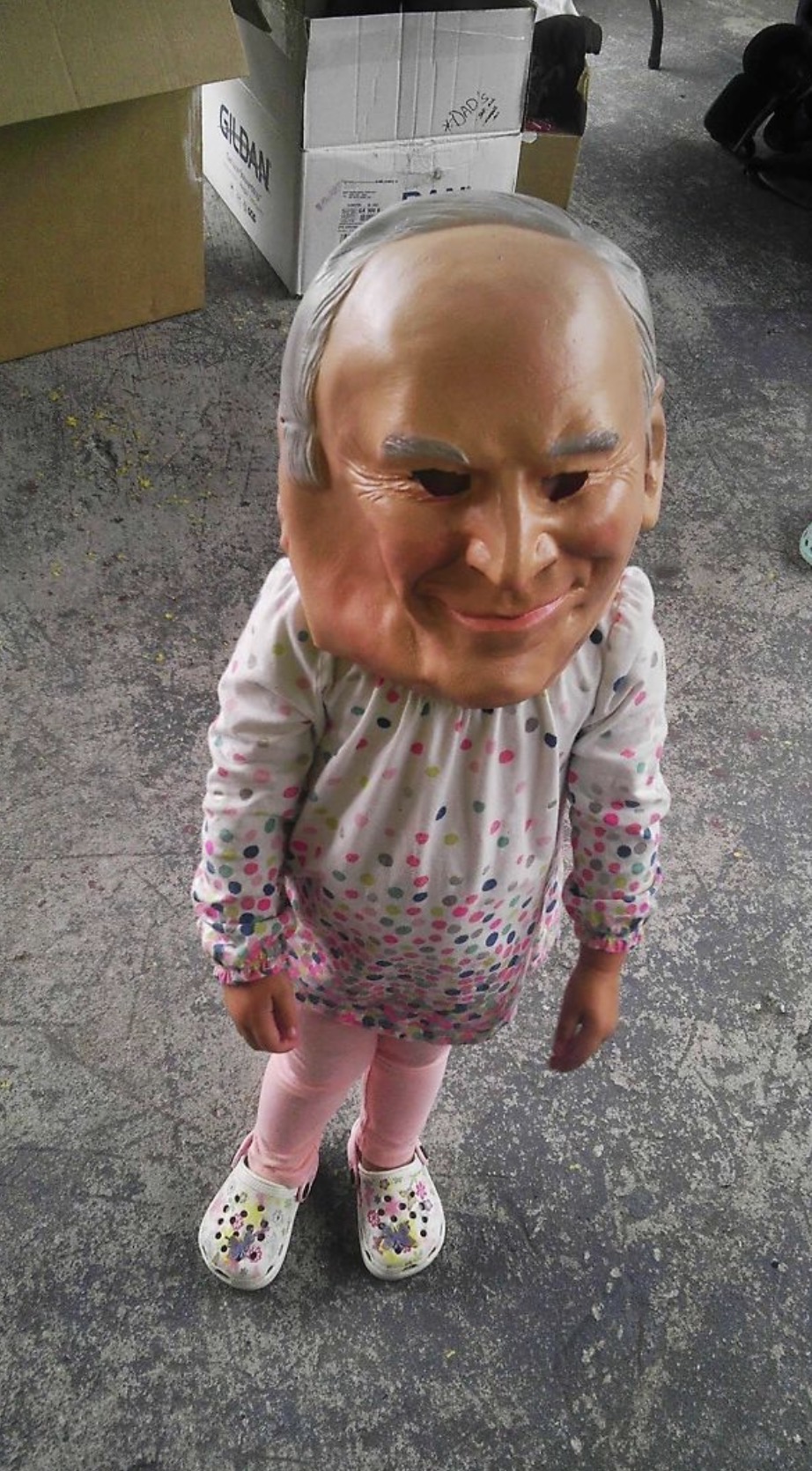 Why dress your kid like Elsa when you can dress them like the embattled Israeli prime minister? 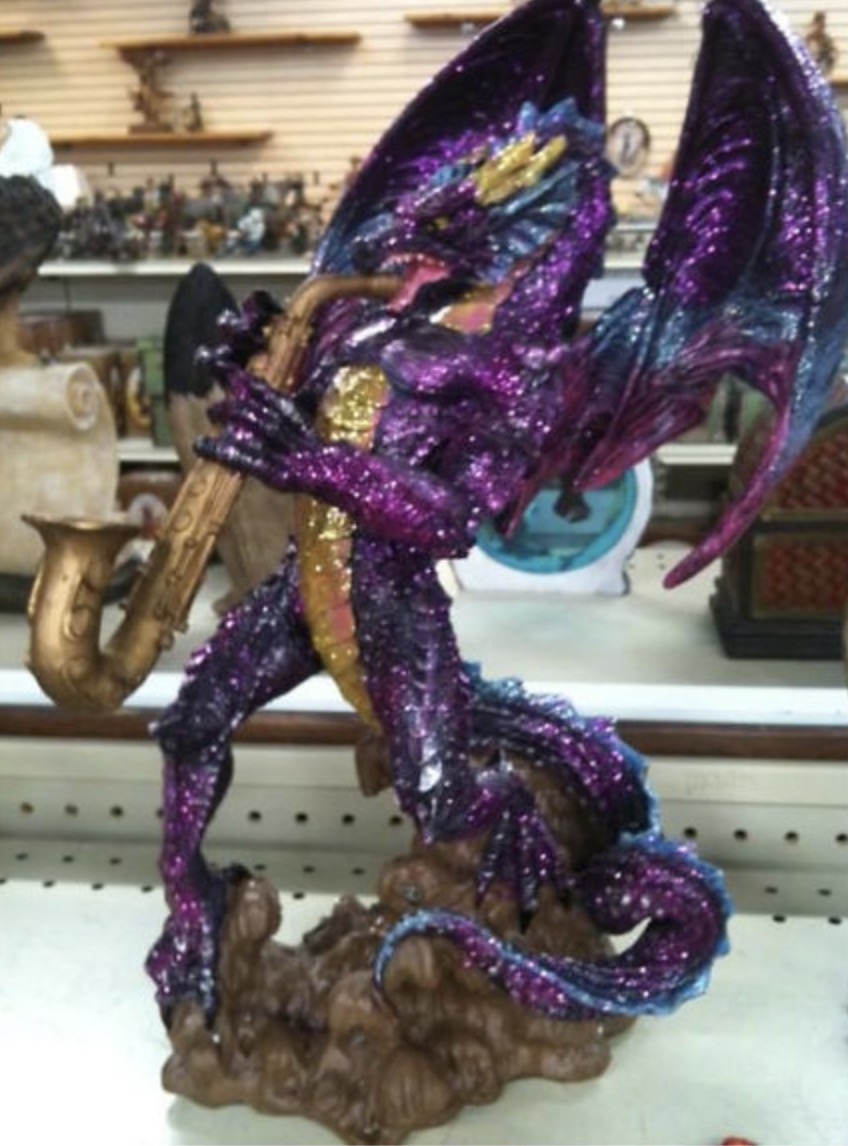 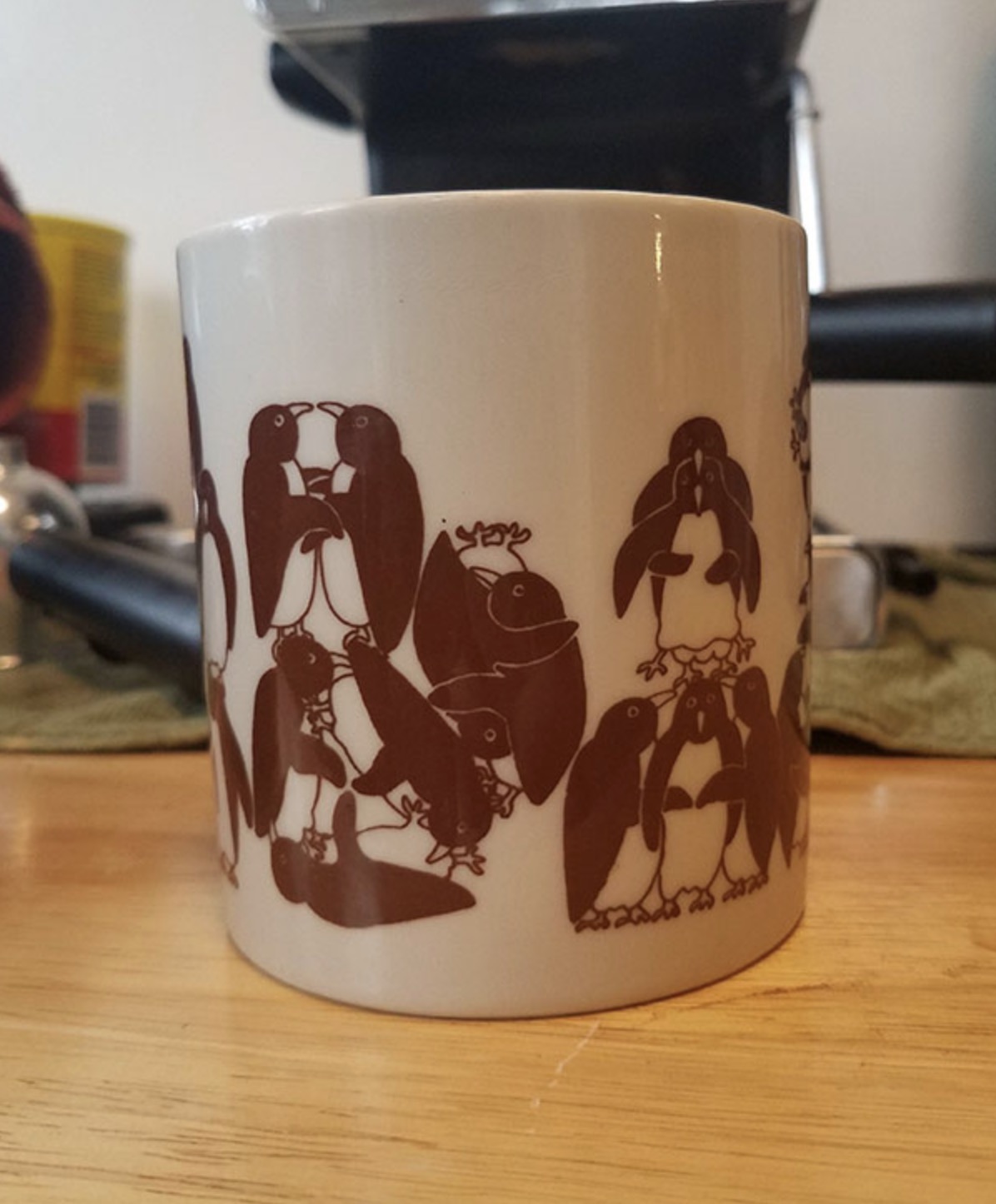 “This is the #1 humping penguin mug.” — Morgan Freeman 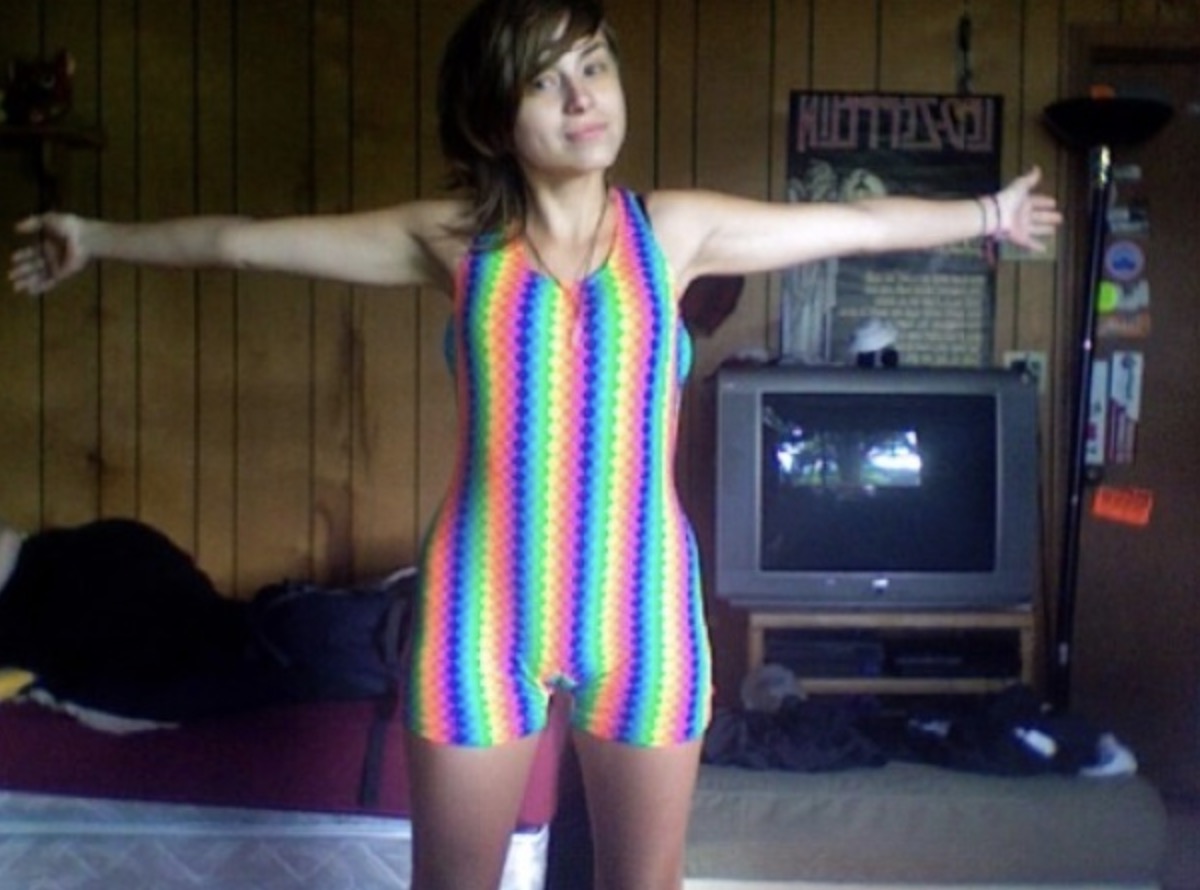 The vertical lines helpfully guide the eye right to your front wedgie. 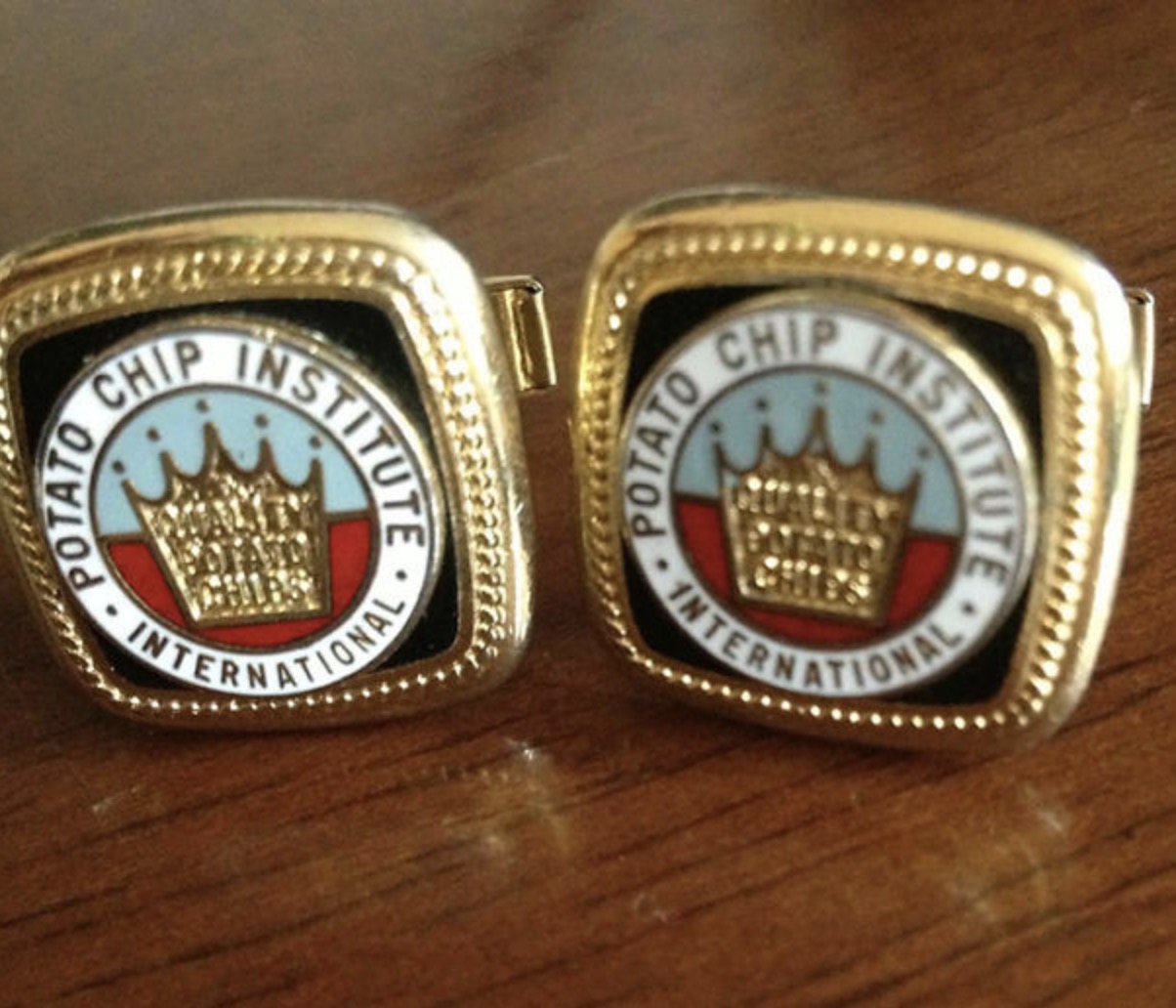 No, you’ll never be mistaken for a professional athlete, but Tom Brady can’t house an entire family size bag of Lays, either. Wear with pride. 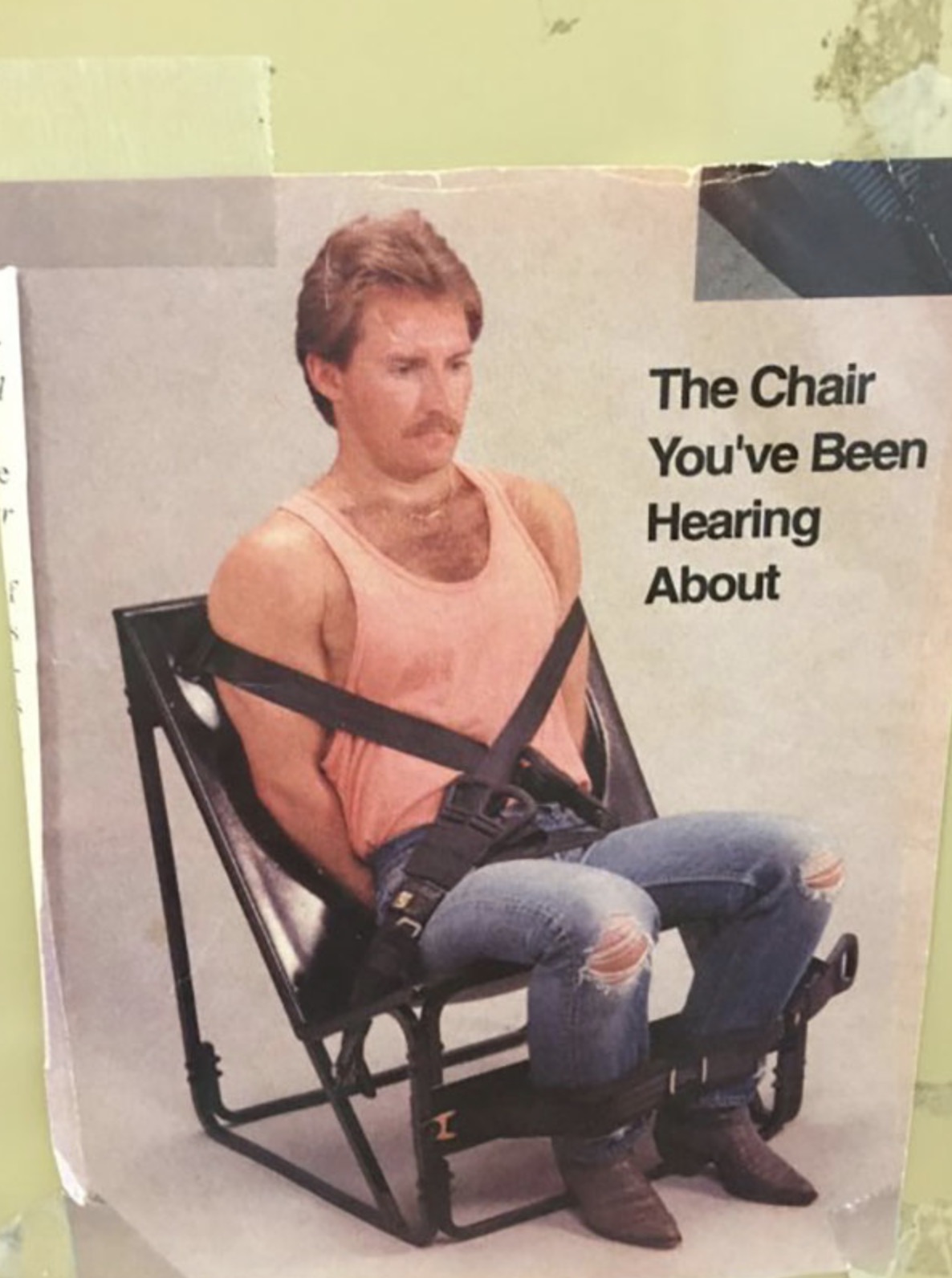 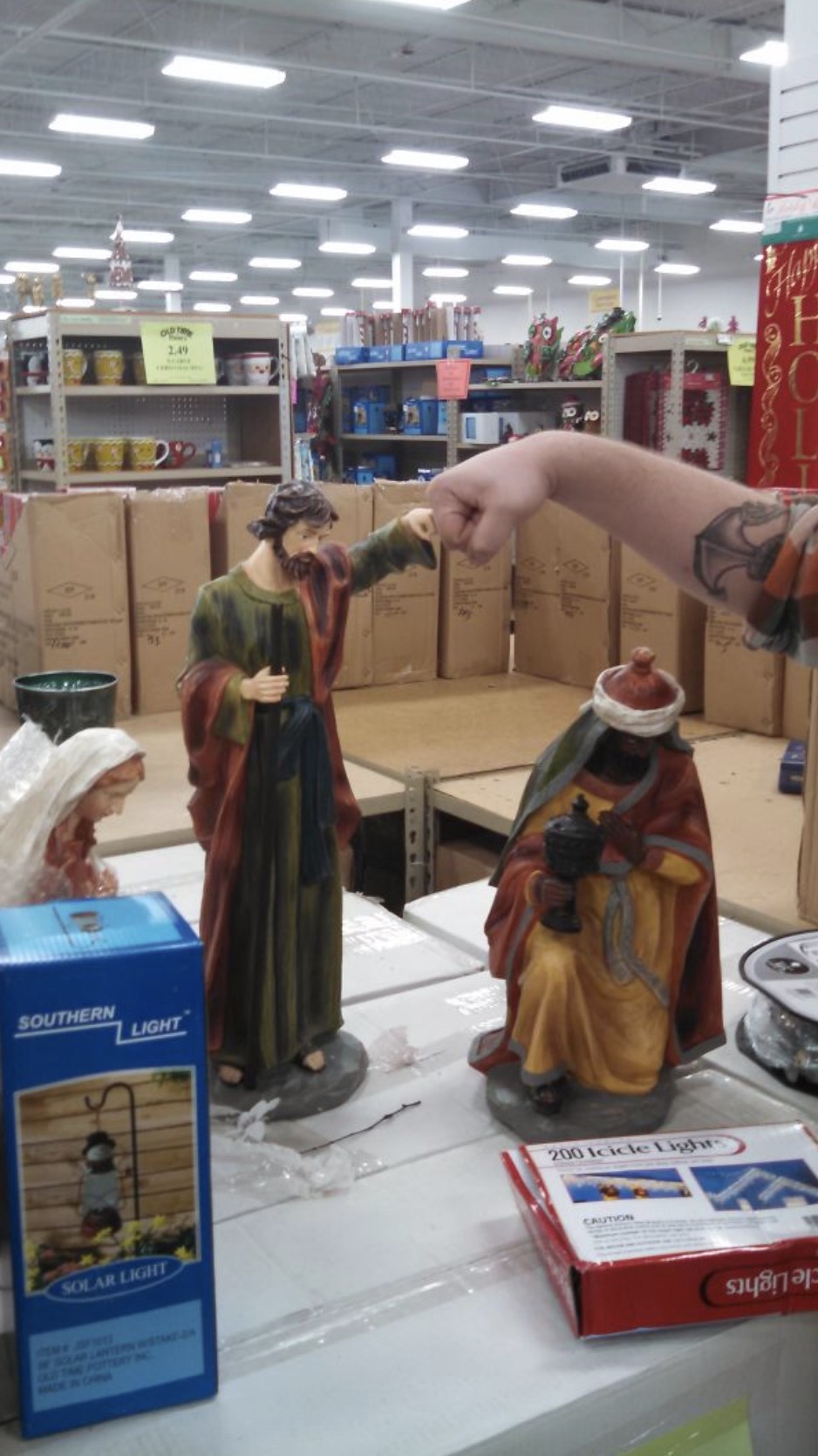 He turned water into wine, and then he butt chugged it. 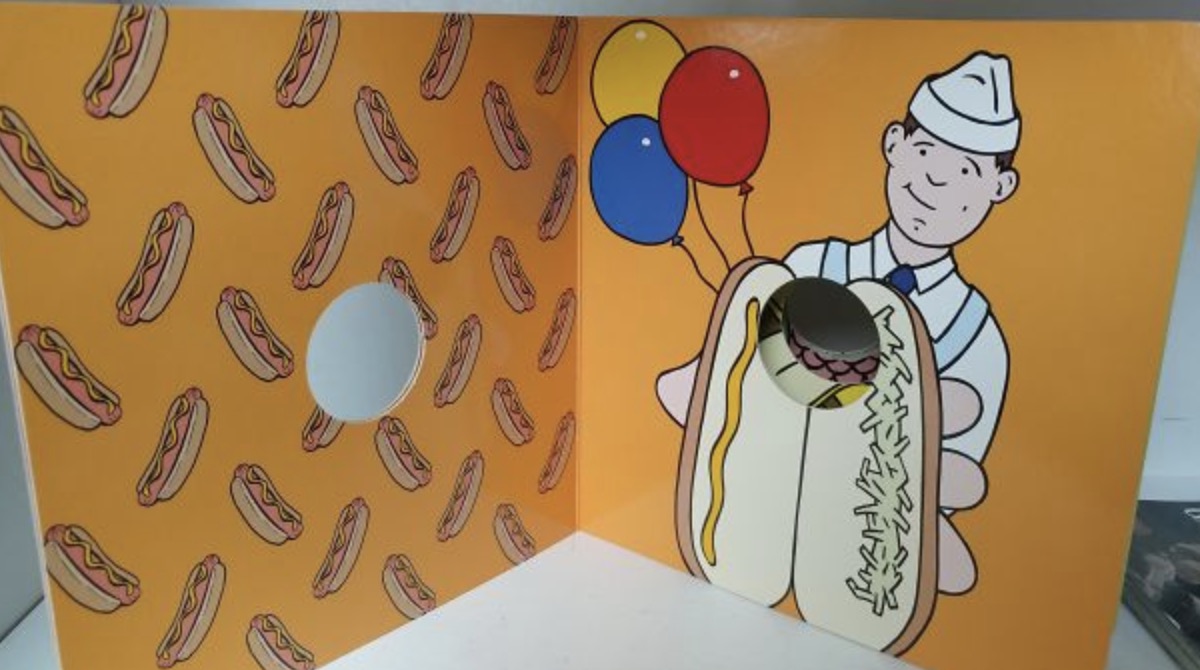 Now you don’t have to drive all the way out to the restroom at the state park. 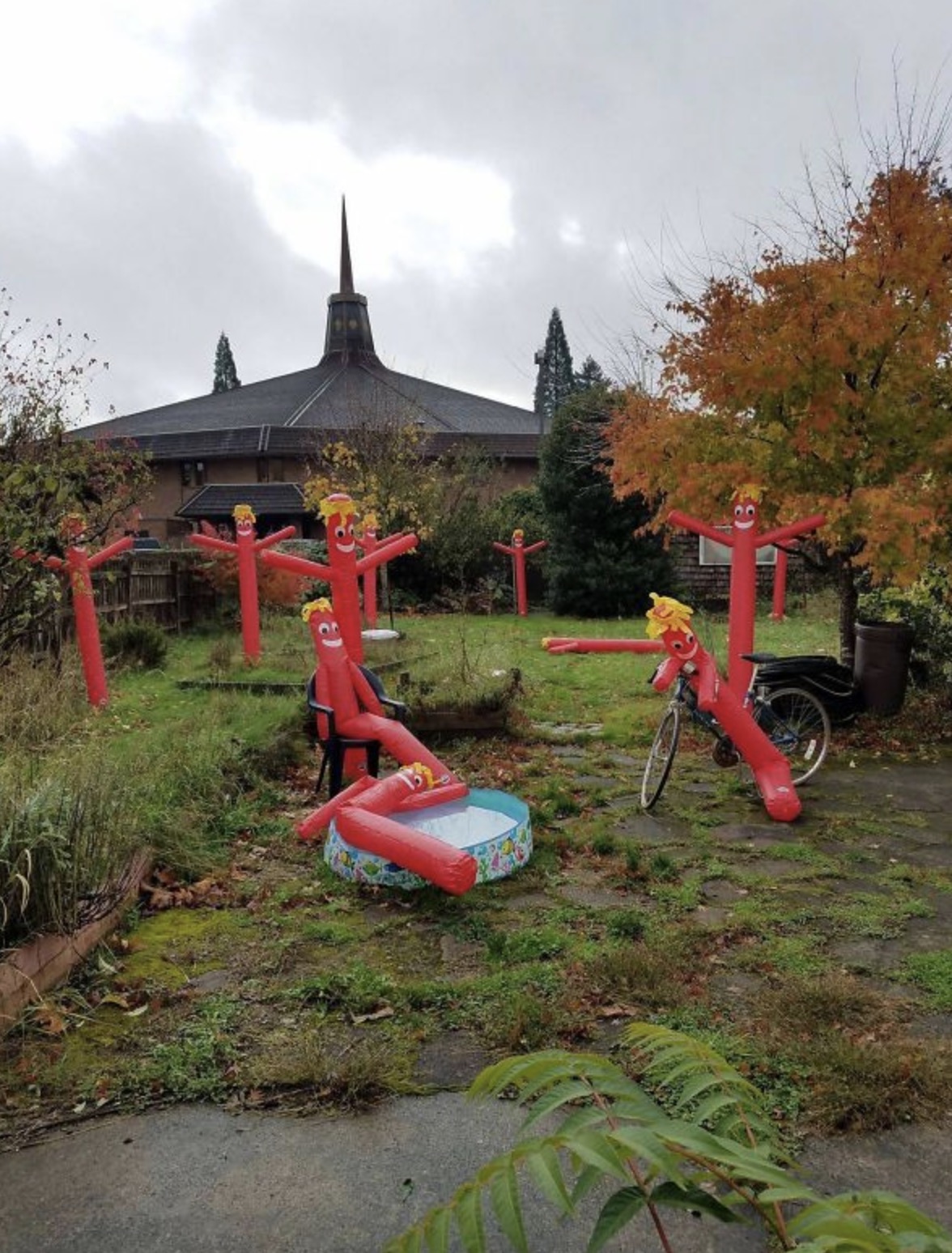 Yes, they’ve been driven from their homeland. But if you knock them down, they will get back up again.

14. “Inside A Seahorse” Teaching Tool 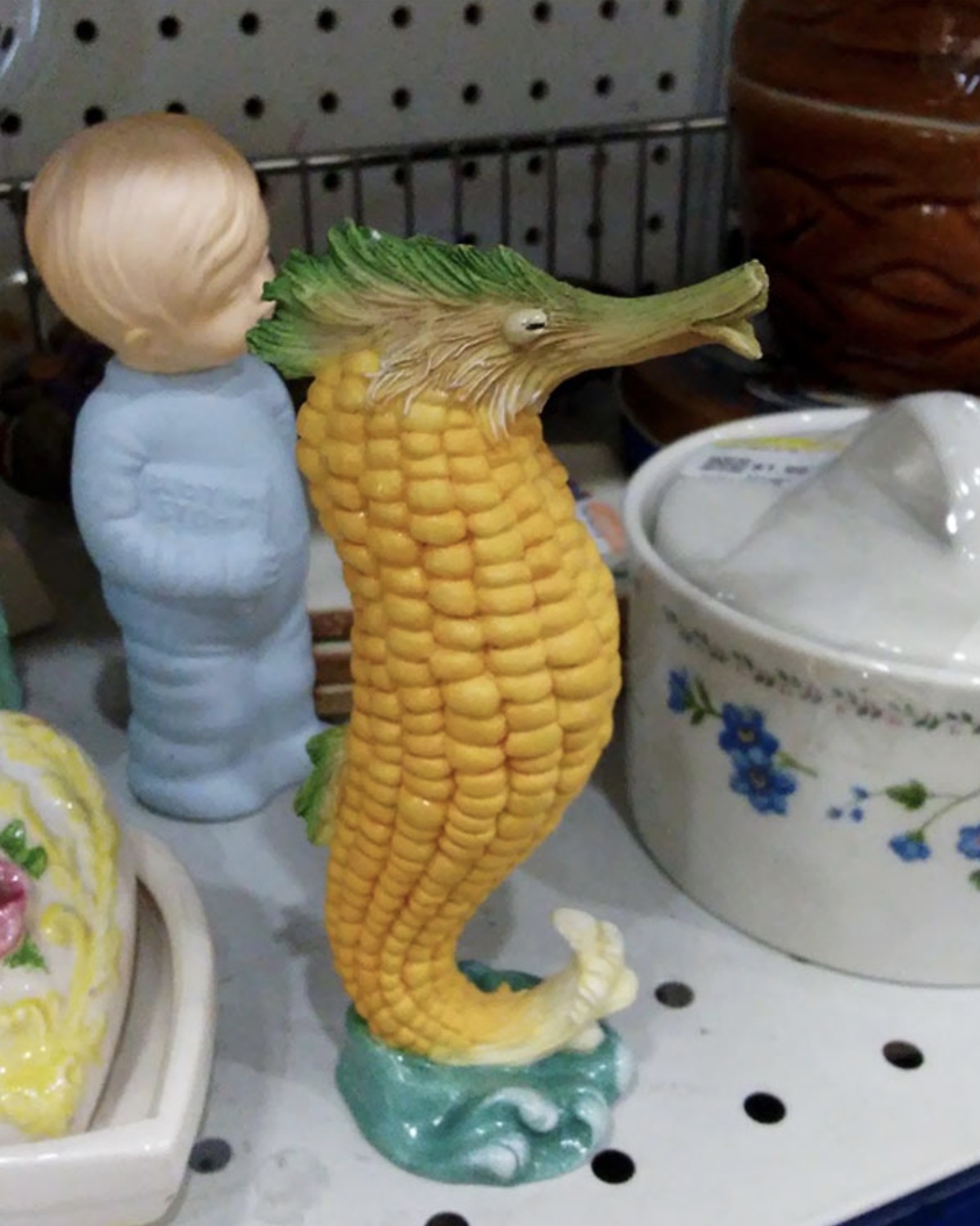 If you took away all the skin, or the scales or whatever seahorses have, this is what it looks like underneath. Very useful teaching tool for seahorse doctors. 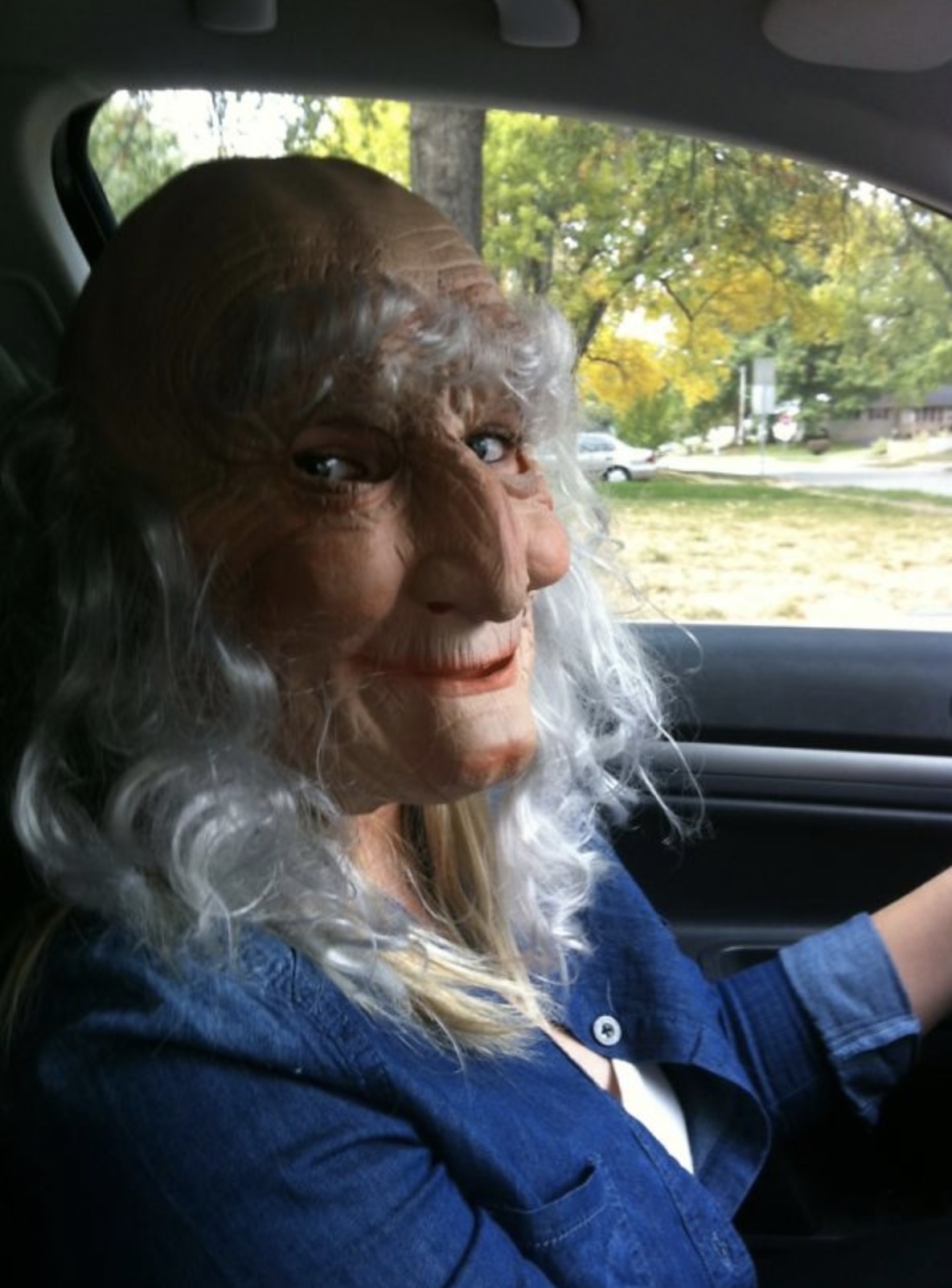 They wouldn’t arrest a Founding Father for doing 95 in a school zone, would they? 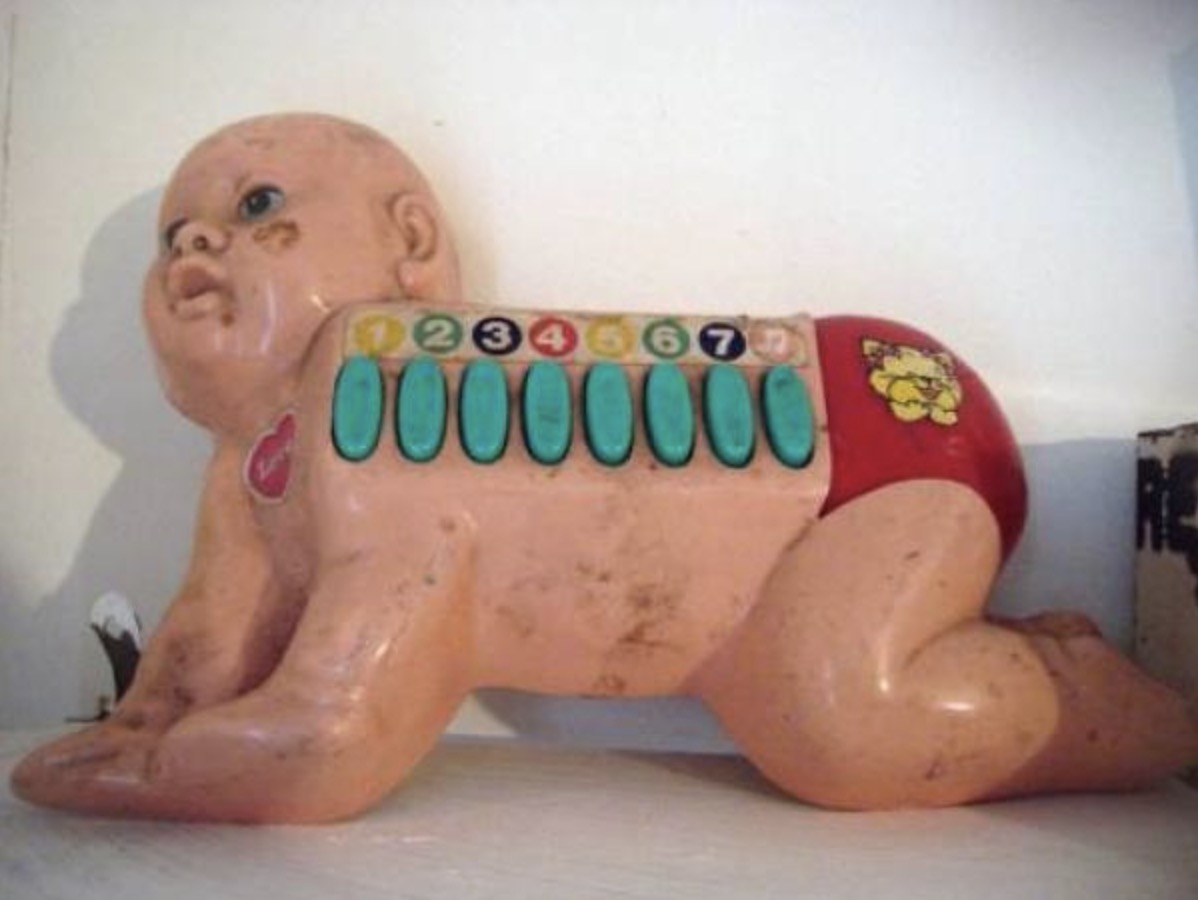 Other teen pregnancy simulators resemble actual babies and teach high schoolers how to care for them. Boring. This one tries to kill you and won’t stop unless you enter the 9-digit code. See if they have in premarital sex NOW. 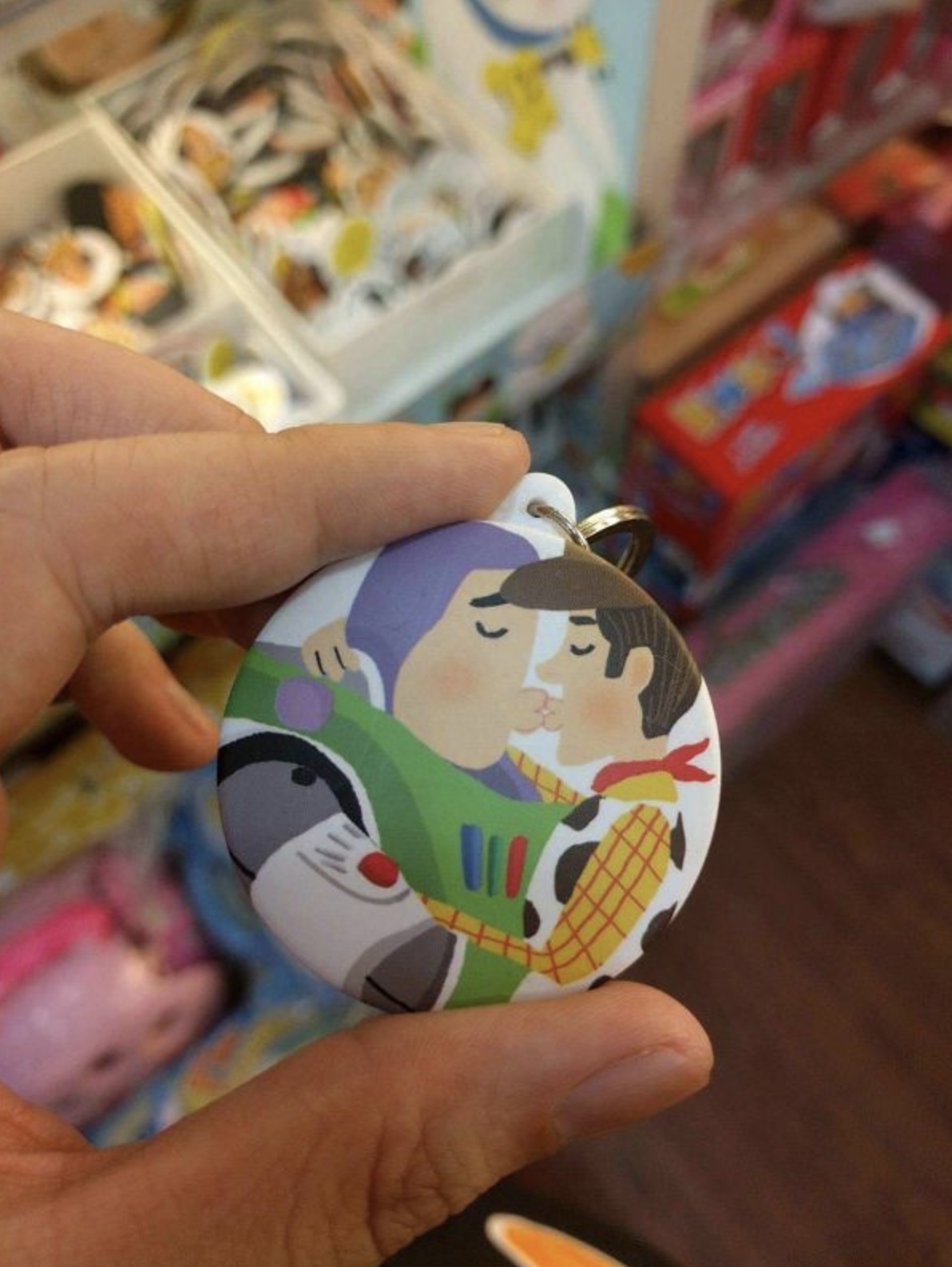 Andy wouldn’t play with them, so they did something about it. 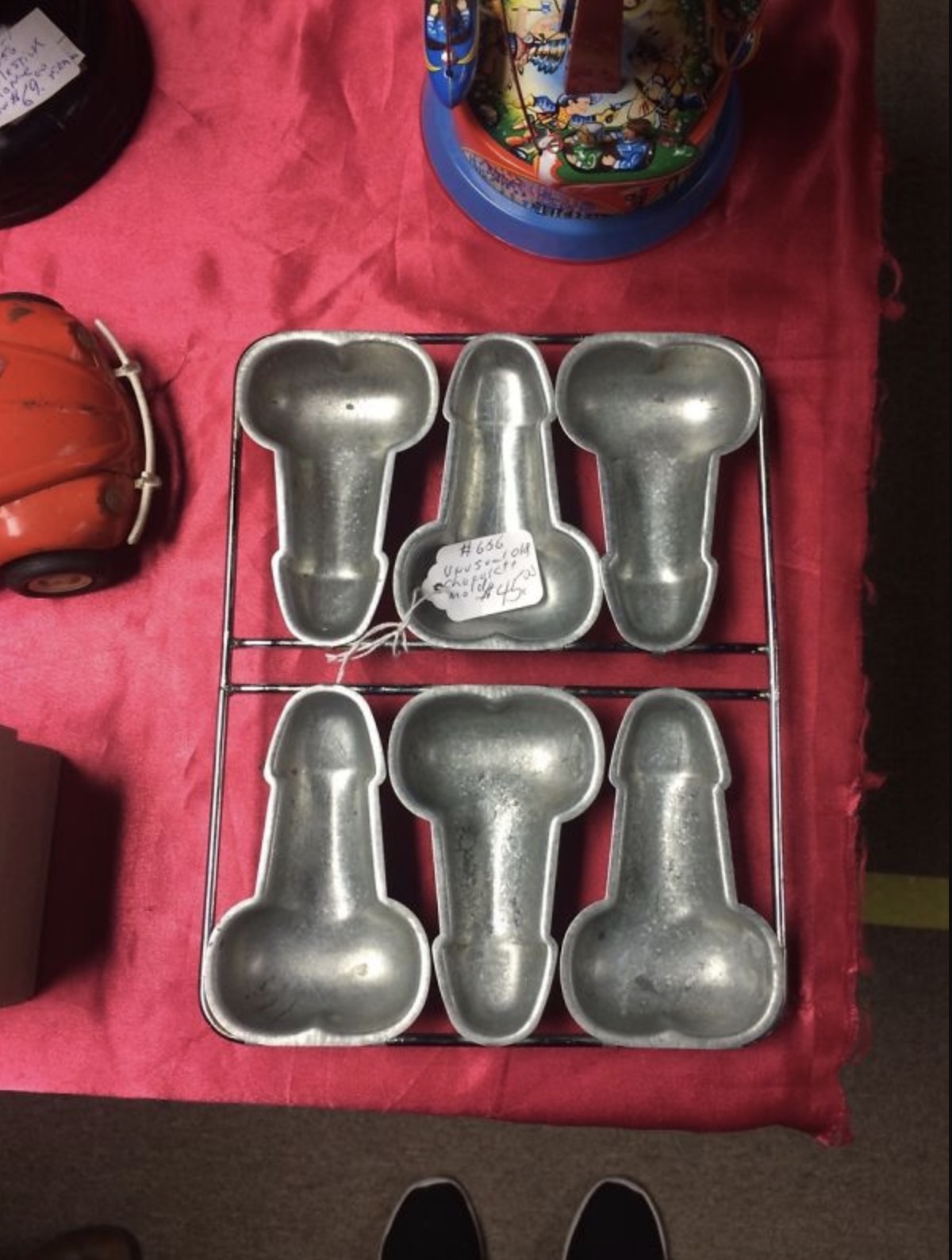 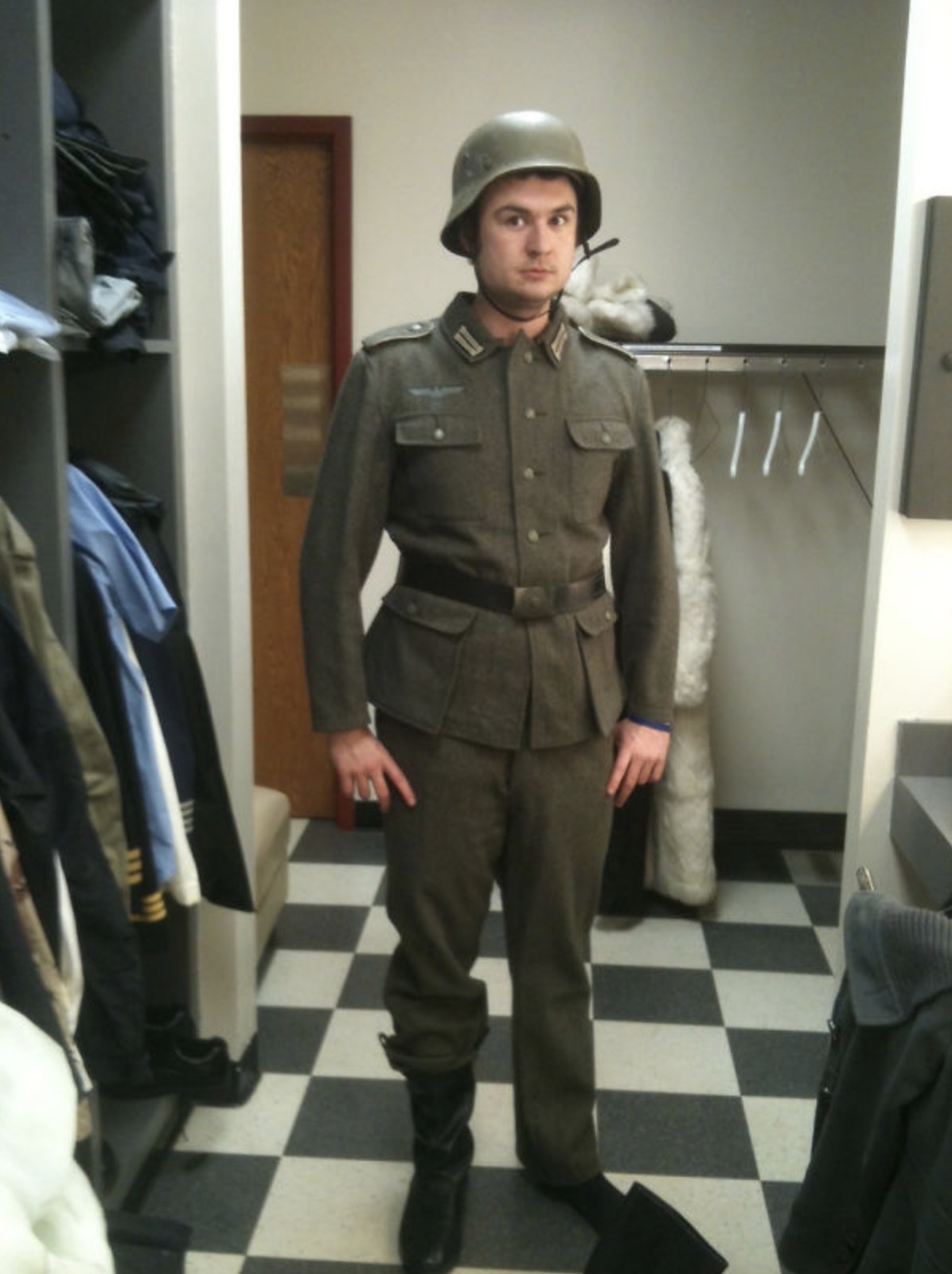