Guy Throws Dinner Party Serving Only Food From The Simpsons

Throughout its 29 seasons on Fox, The Simpsons has had a special relationship with food. The show’s writers have a knack for creating made-up foods that fans wish existed in real life–and sometimes, a company like 7-11 will make that happen. If you’re a fan of the show, you can probably remember a lengthy list of the show’s made-up foods. I haven’t watched the show in at least 10 years, and here’s what I came up with, off thew top of my head:

-Lemonade, from the Springfield lemon tree

Seven isn’t amazing, but that’s still seven more foods than I can name from any other show, and I’m not alone. Simpson’s food is special to Simpson’s fans, and one particular fan decided to honor that by serving a dinner party made entirely out of food from the show. Edmonton-based journalist Tristin Hopper is the superfan behind the menu, and he eschews the classics in favor of the deep cuts–I had to look up the episodes these are all from.

But most of all, the spread just looks unappetizing. And that’s how you know Mr. Hopper is a real fan.

1. The Krusty the Clown Sandwich 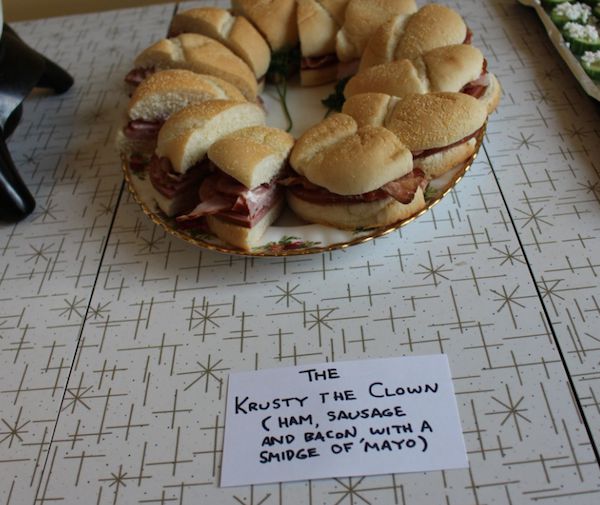 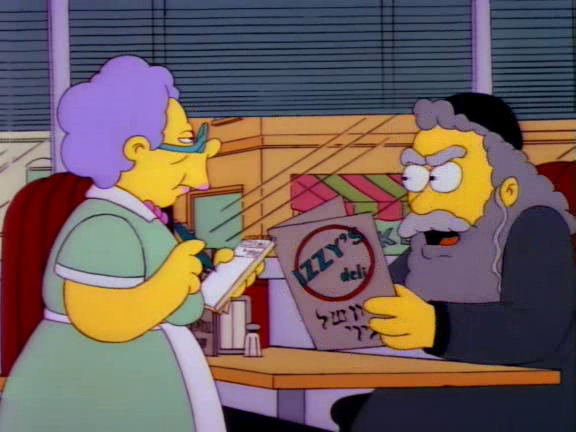 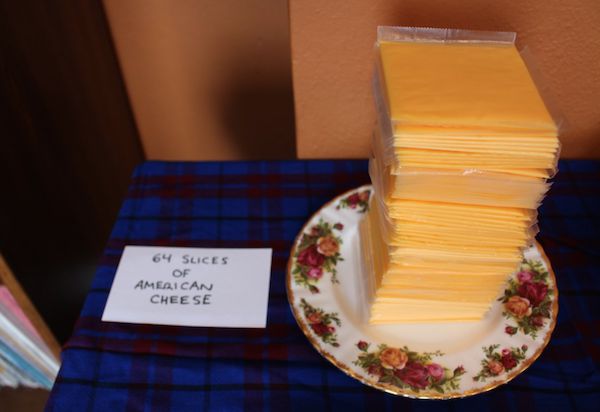 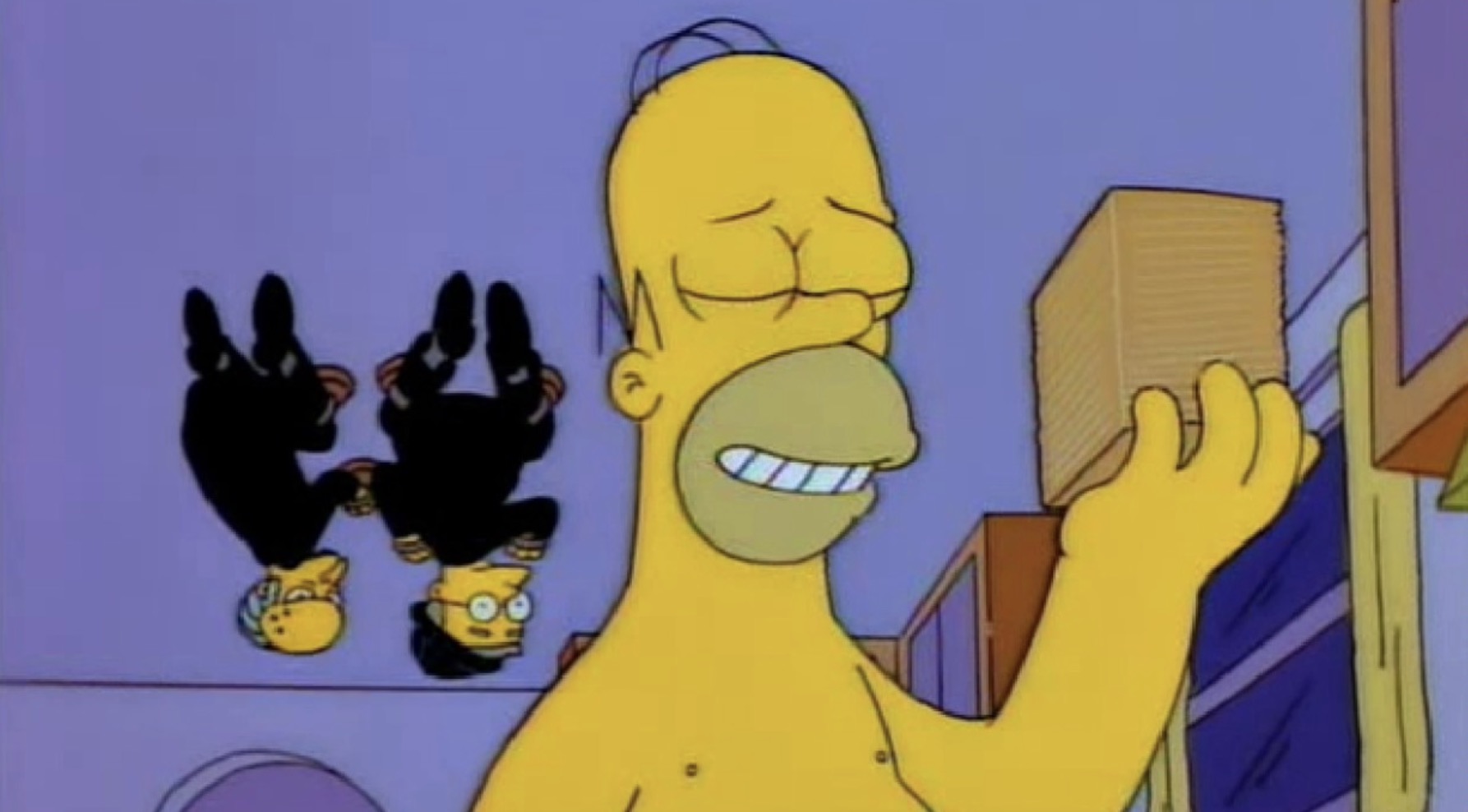 3. Nuts and Gum: Together At Last! 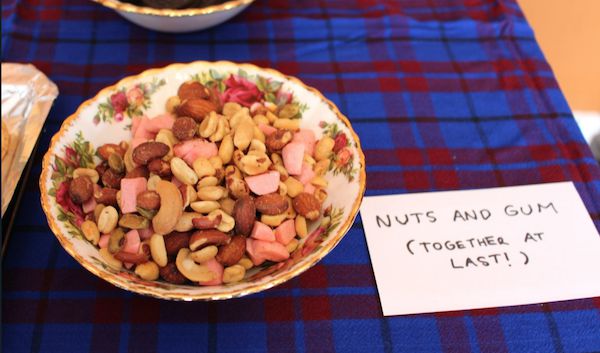 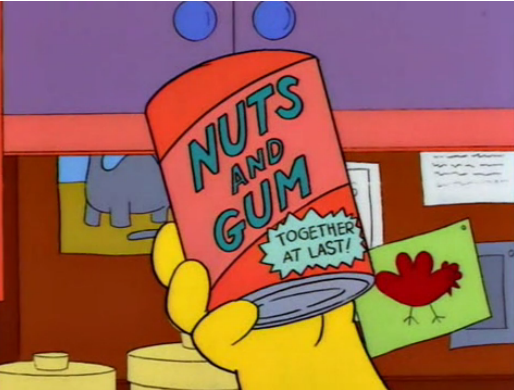 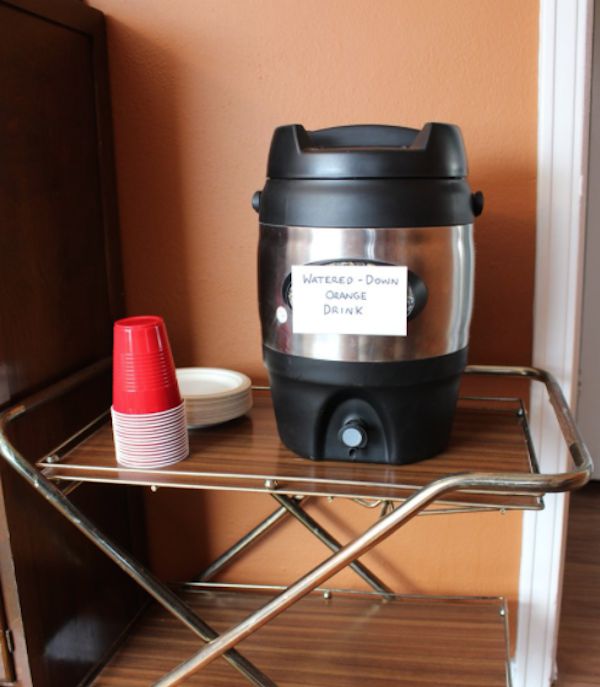 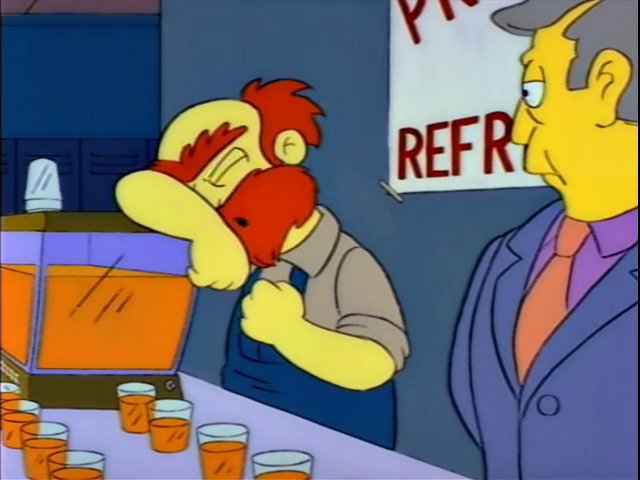 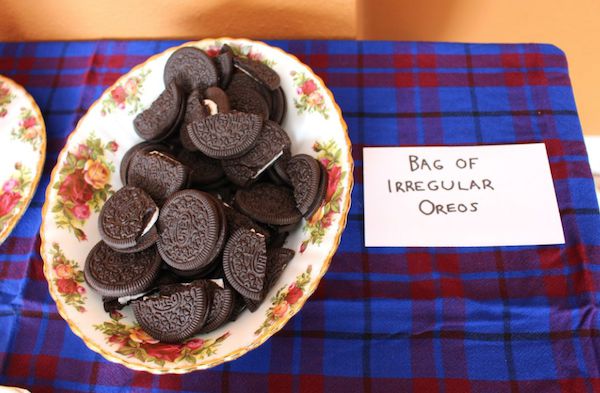 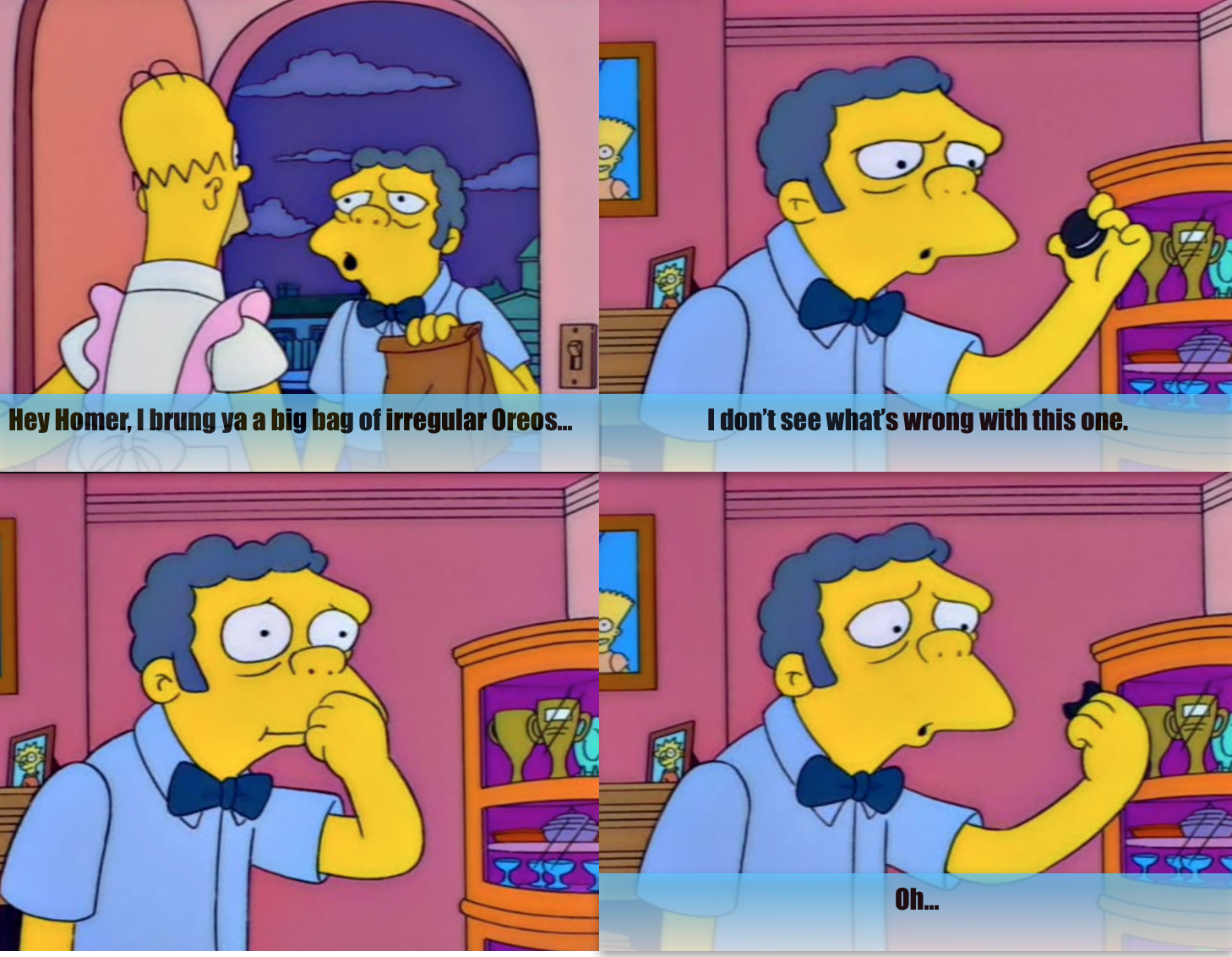 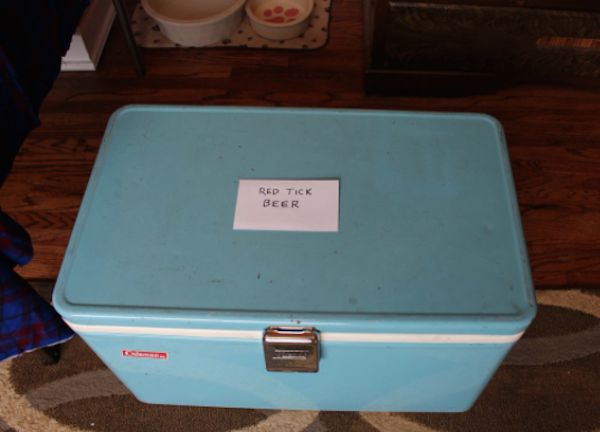 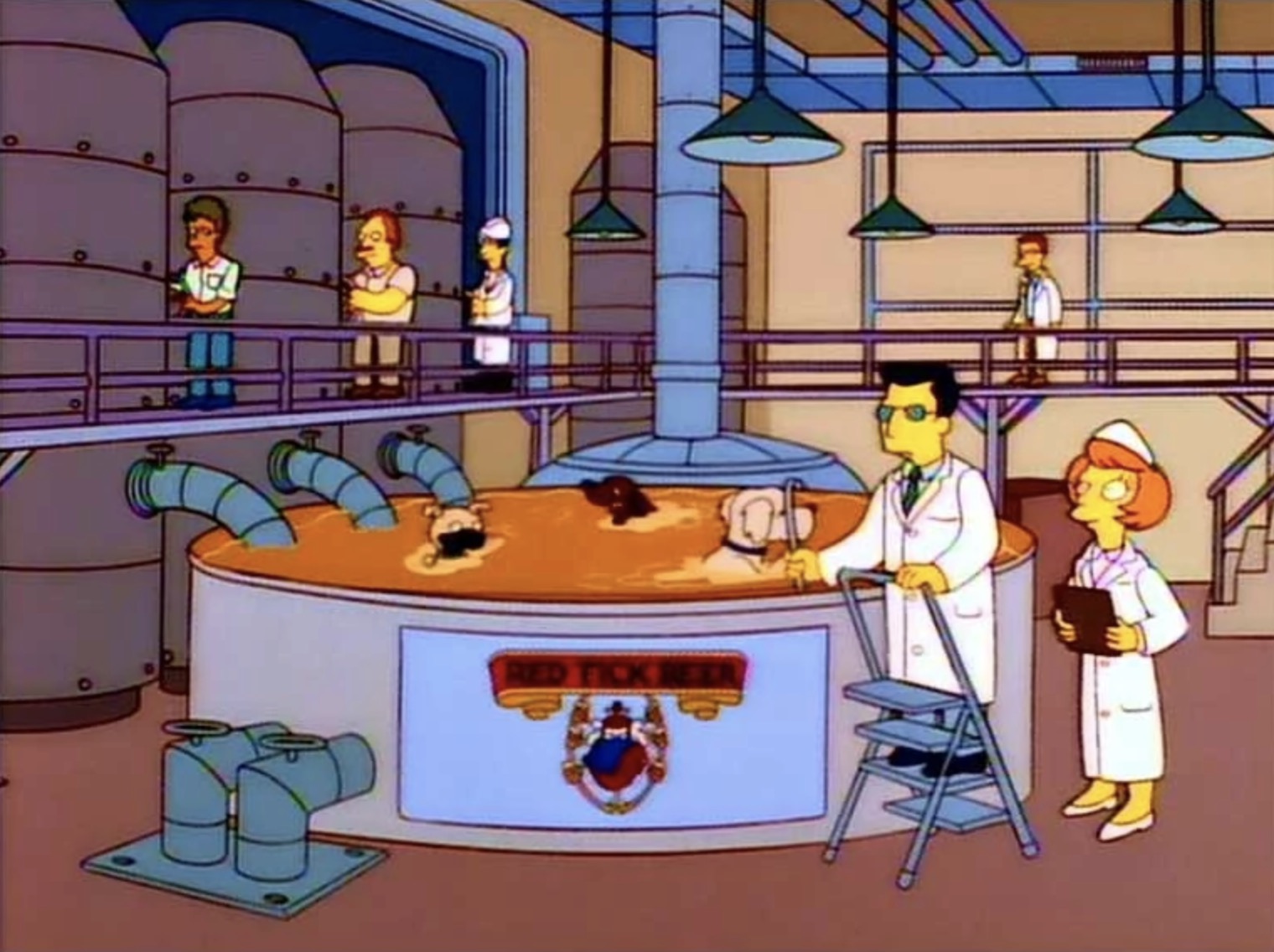 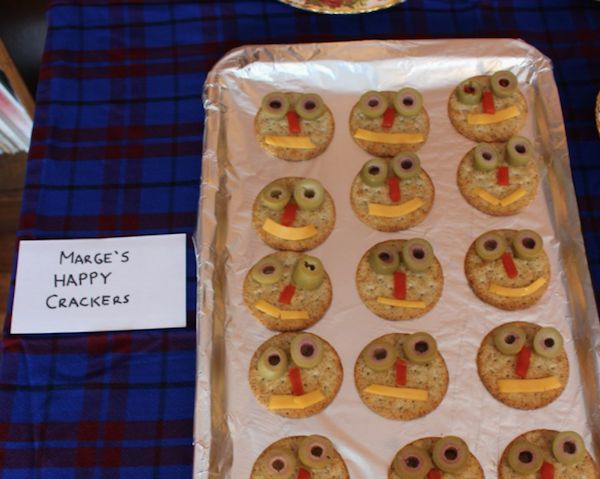 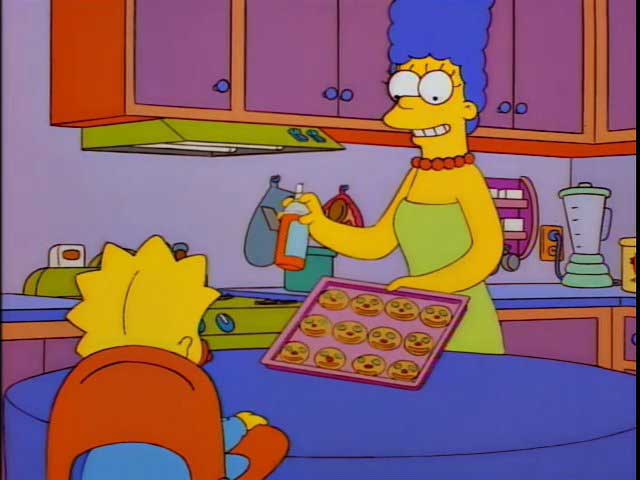 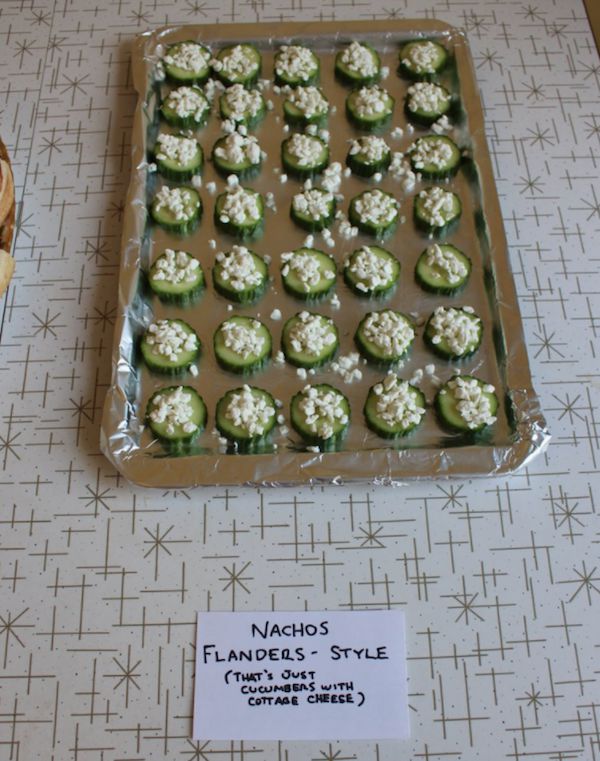 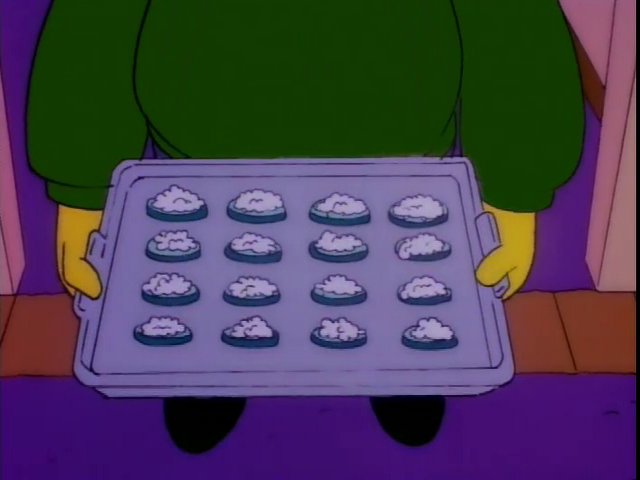 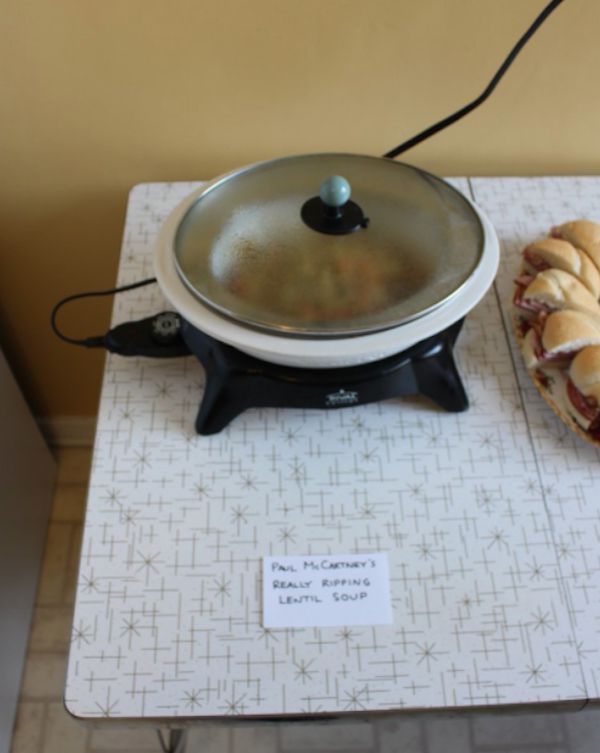 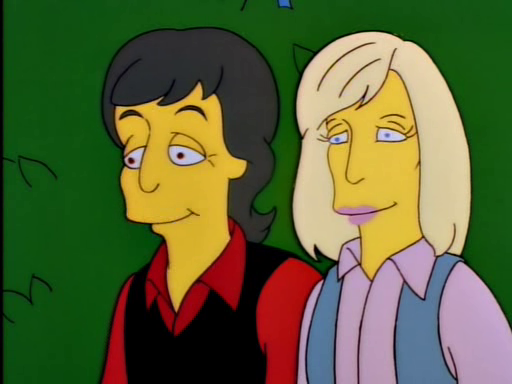 15 Hamsters Who Got Caught Stuffing Their Faces
15 Photos That Prove Cows Are Just Large Dogs
17 Hilarious Sticker Placements
Teacher Tells Deaf Student That Other Kids Can Hear Him Fart, And His Reaction Is Perfect
15 Tattoo Typos That’ll Make You Cringe
9+ Perfectly Timed Dog Photos
We use cookies to offer you a better experience, analyze traffic, personalize content, and serve ads. Learn more