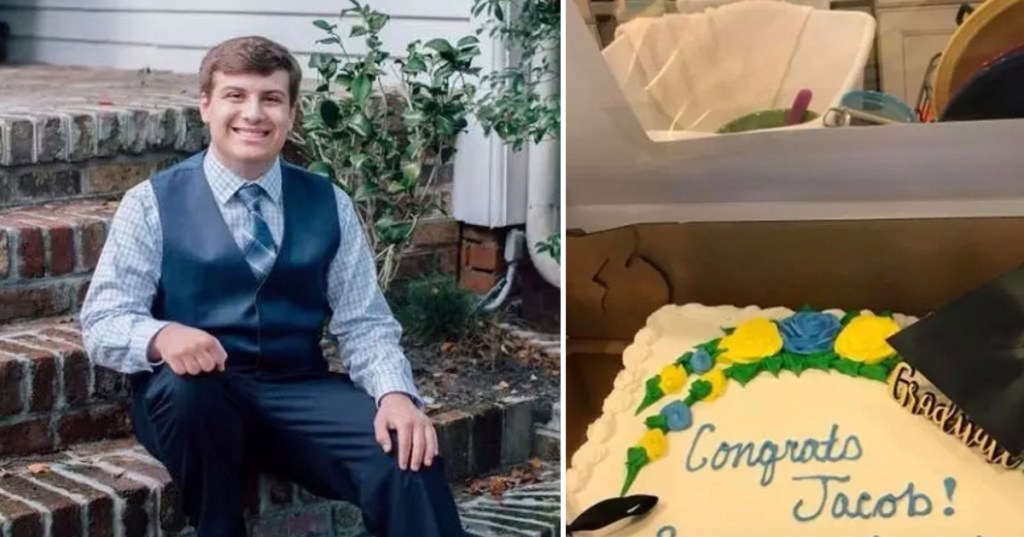 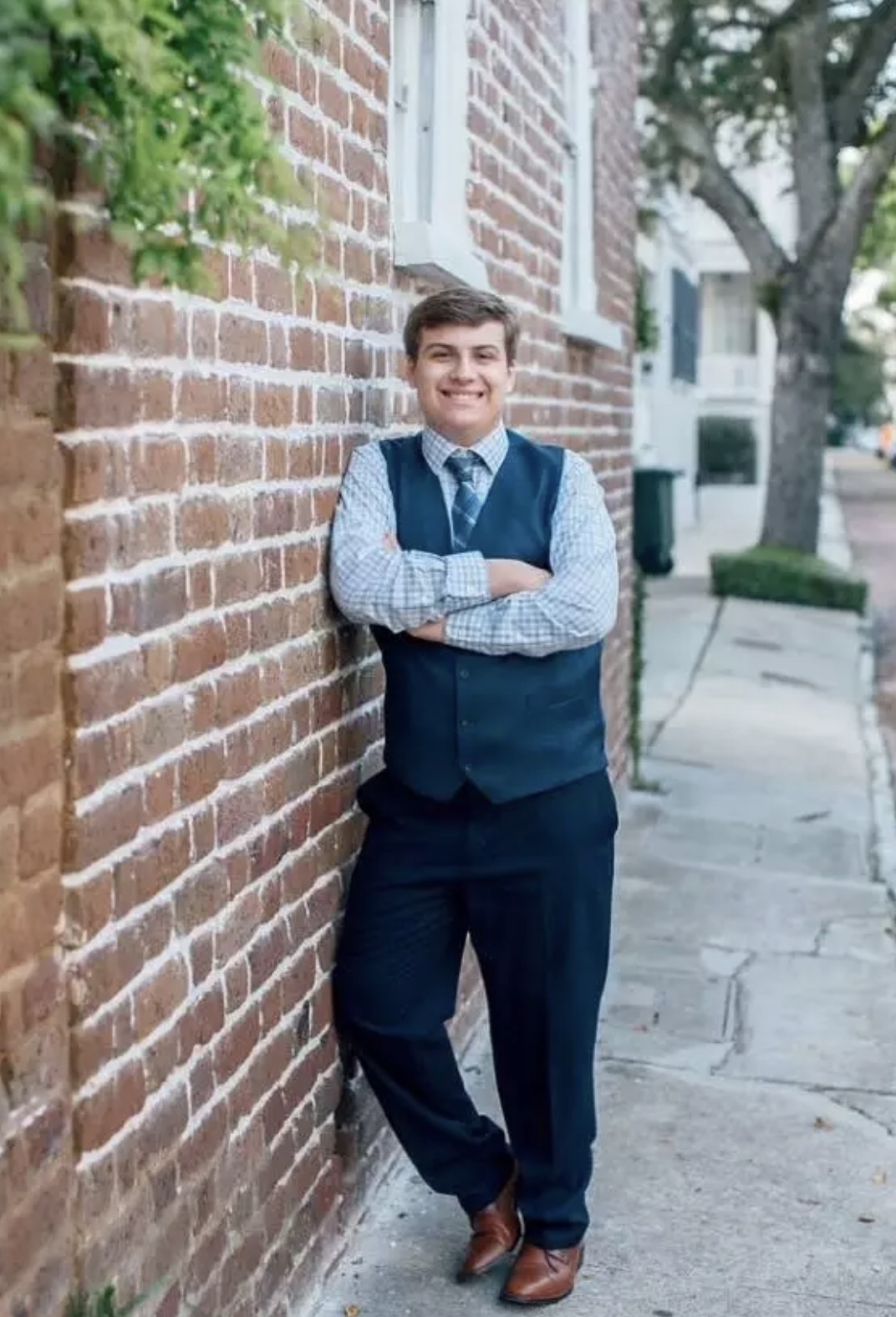 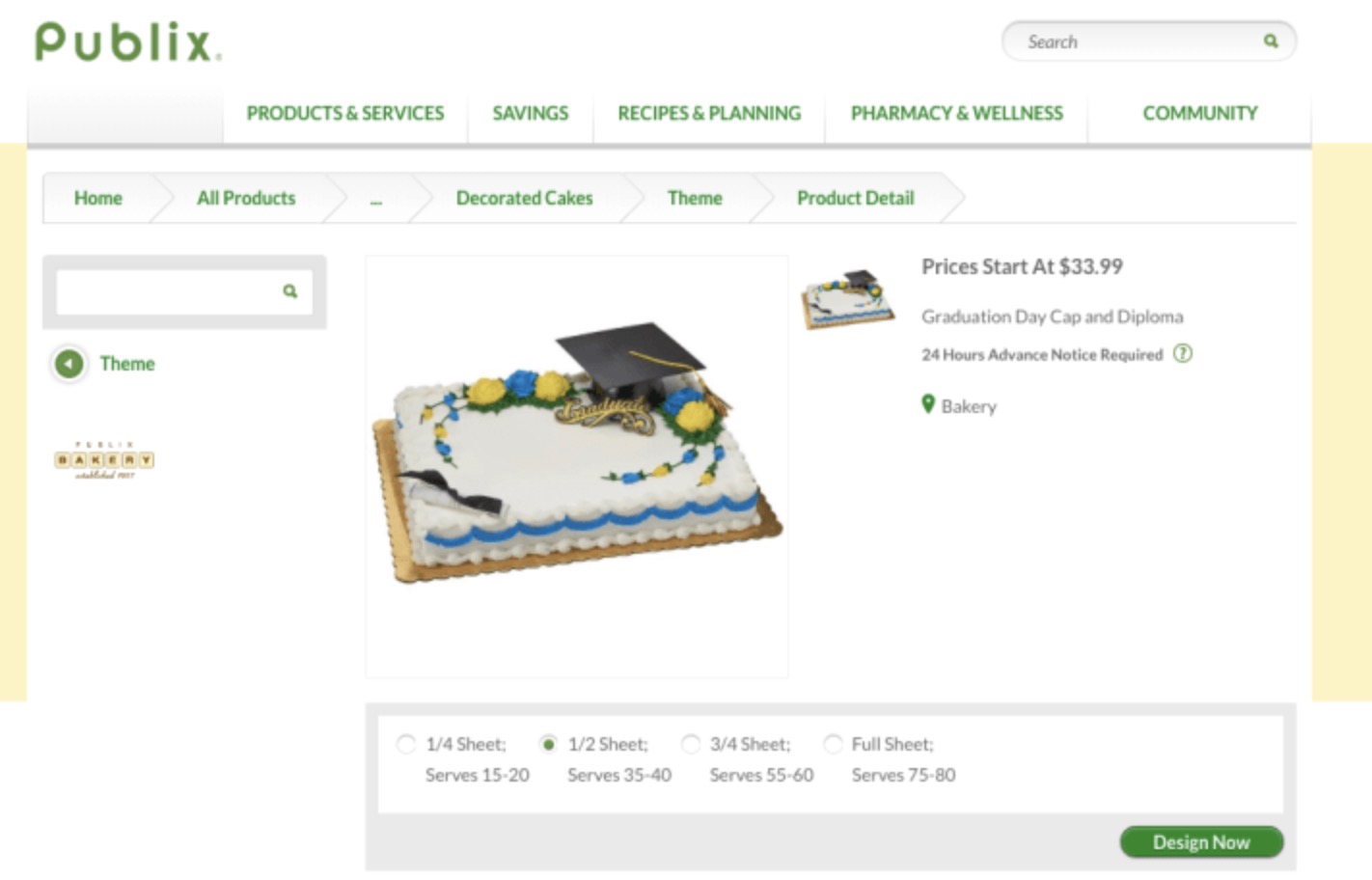 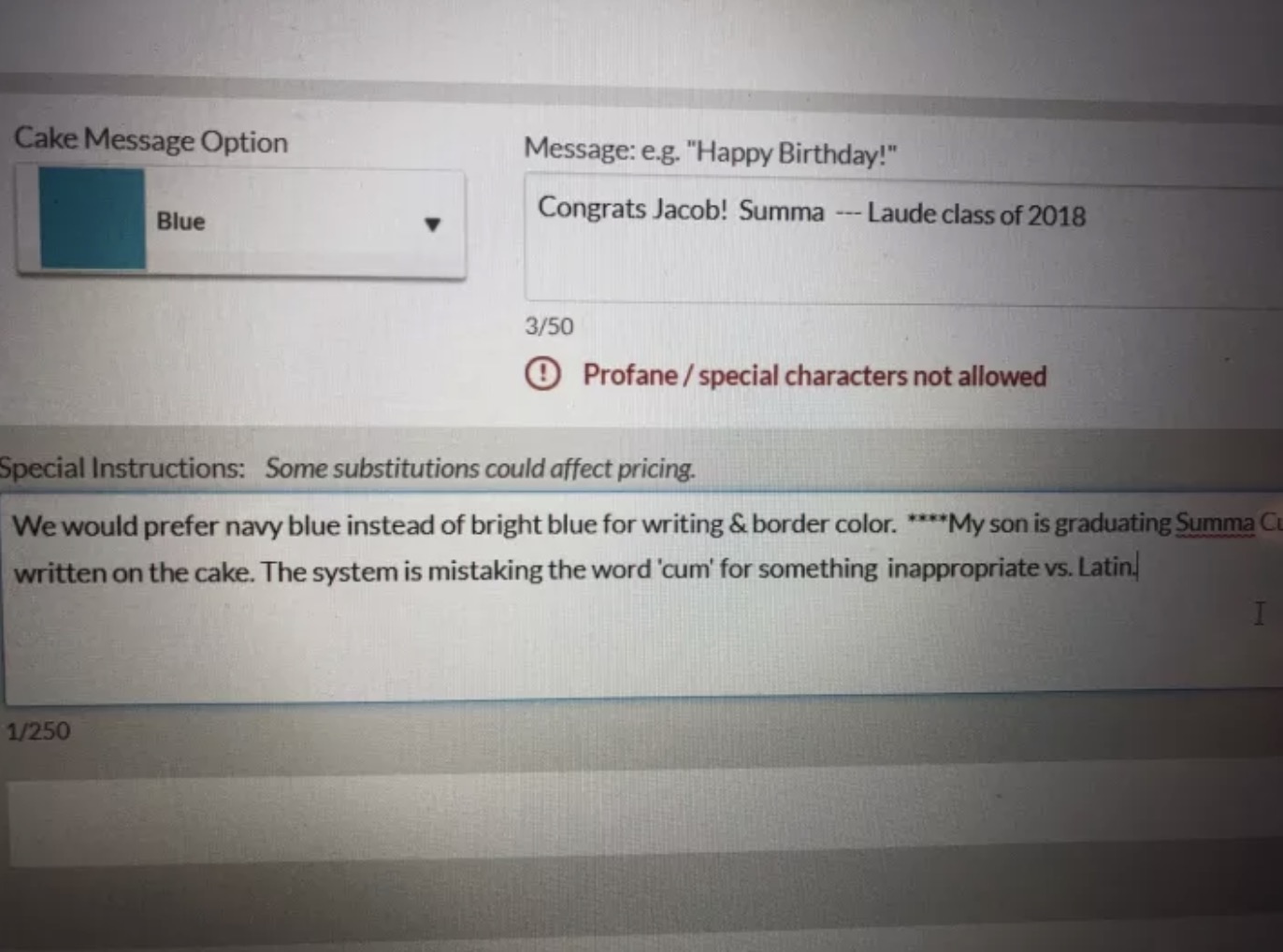 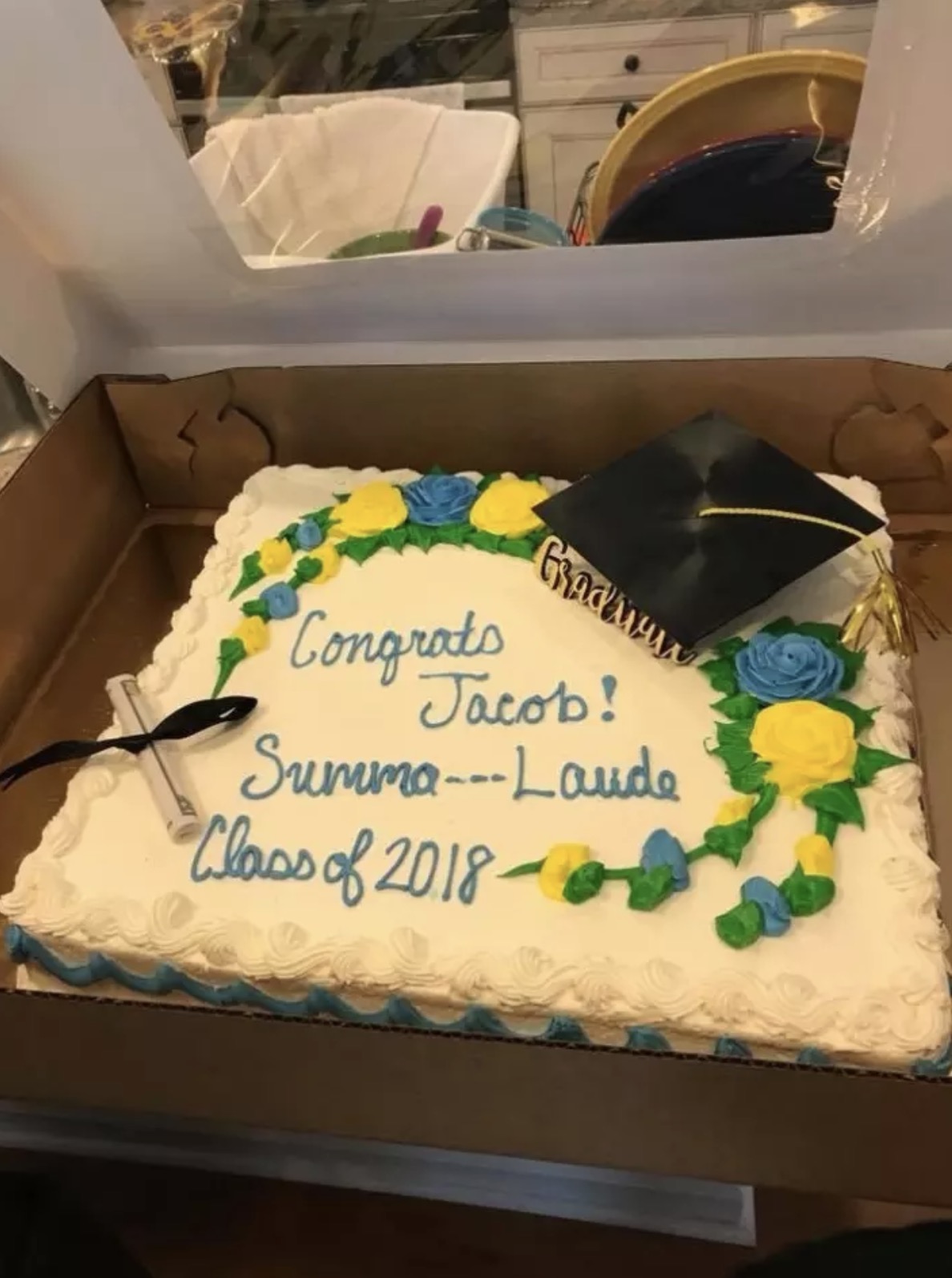 Talk about a sticky situation!

Cara called the store manager, who insisted he had no idea of the Latin meaning of the word. “He said, ‘You have to understand I get all these ignorant requests for cakes,'” Cara told Buzzfeed.

And to be fair to the store manager, that does happen. Over on our mother site, Awkward Family Photos, we’ve run tons of photos of cakes that would get at least a PG-13 rating. Like this one: 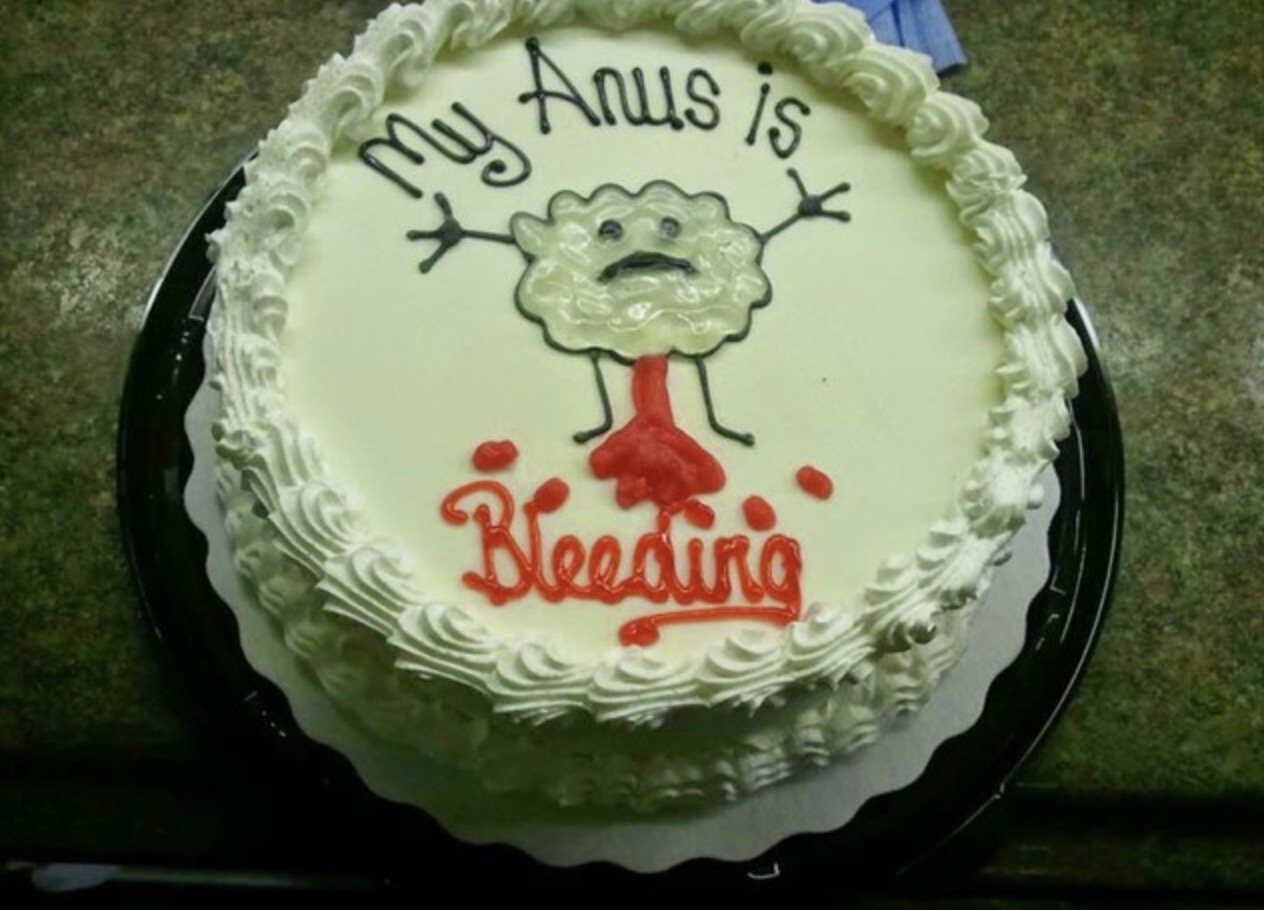 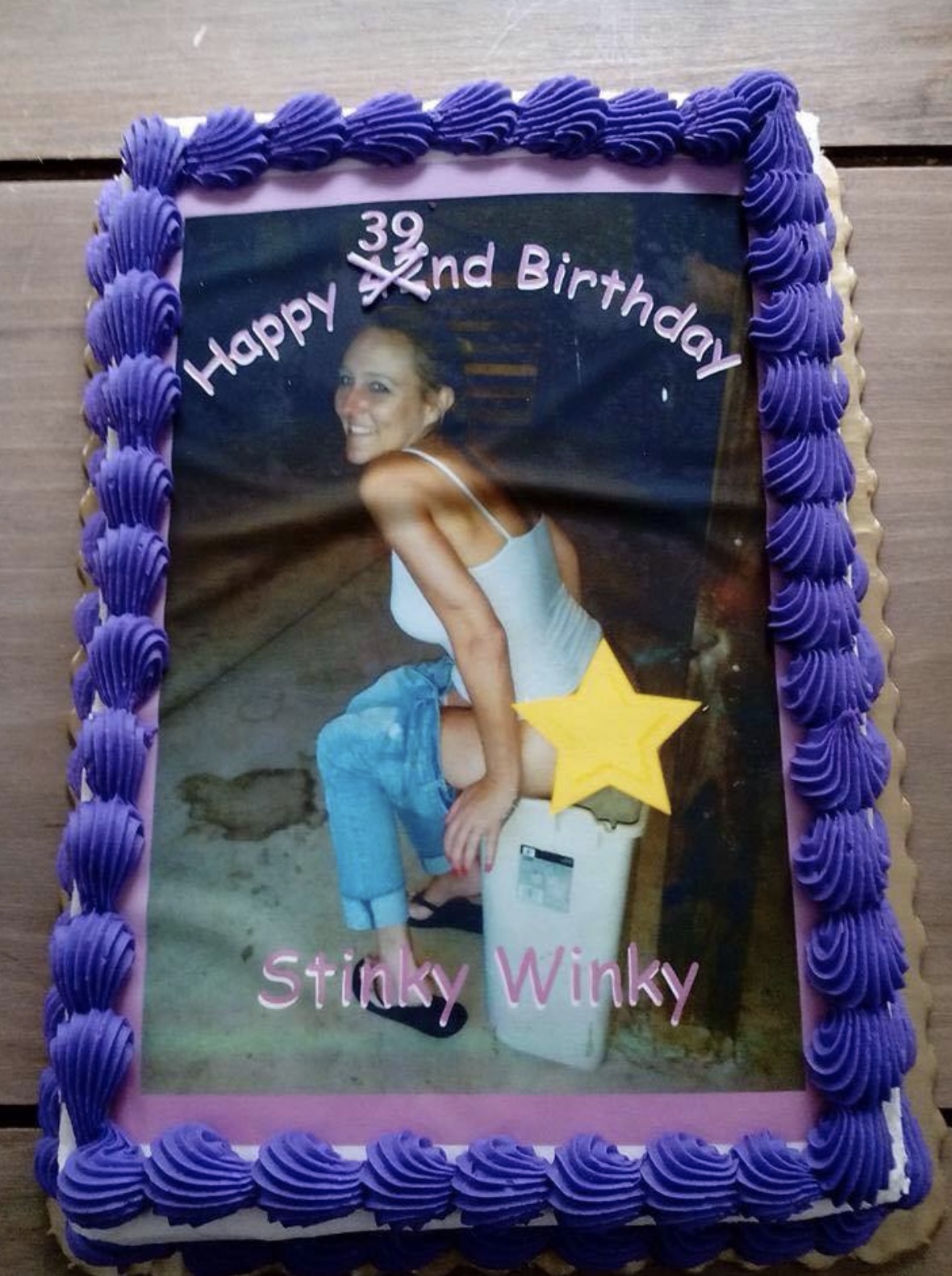 All you romantics out there certainly remember this one: 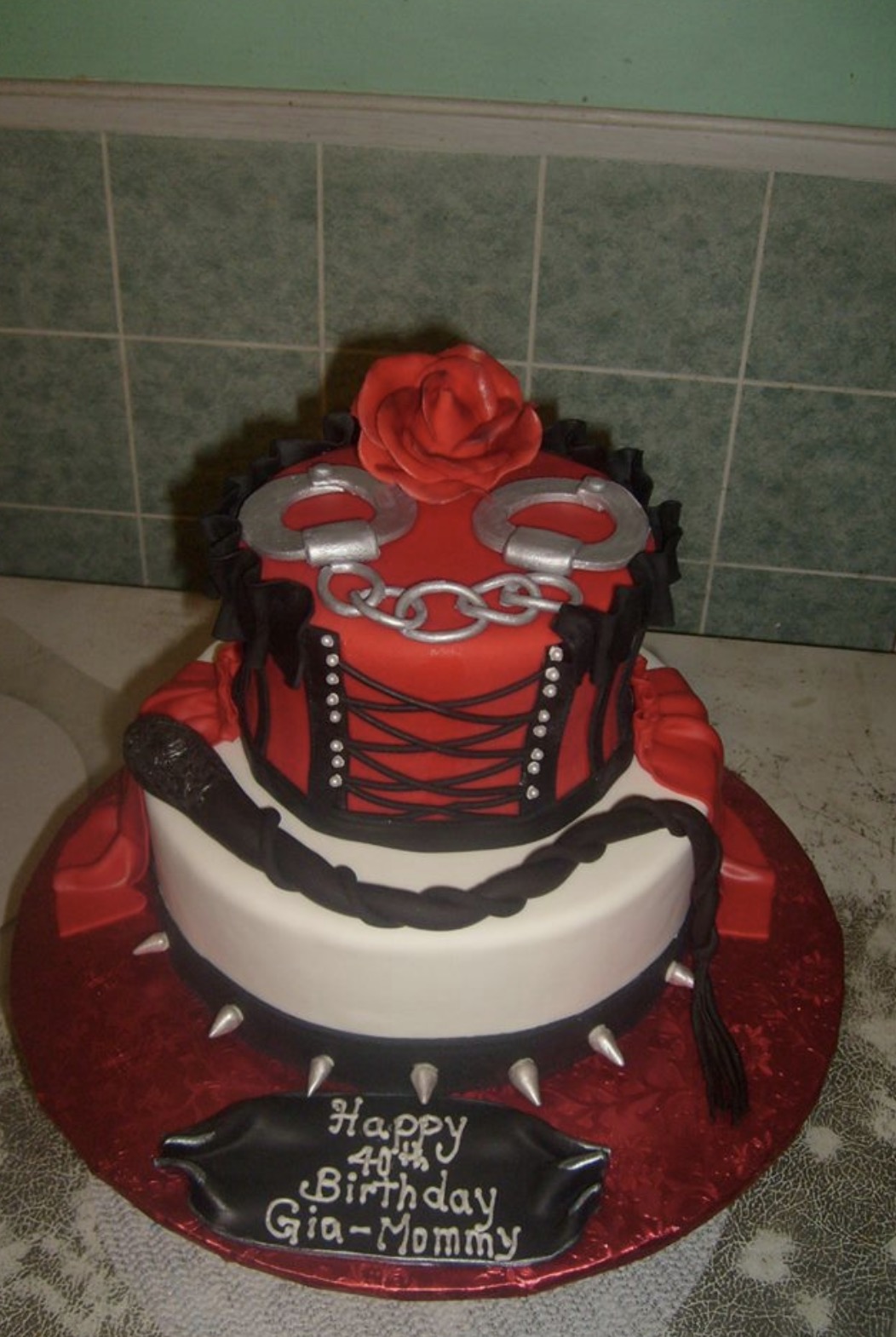 Publix did give Cara a refund, but as it was too late to fix the cake, the Koscinski’s had to serve it as-is. Unfortunately for Jacob, that meant having the a conversation nobody wants to have. 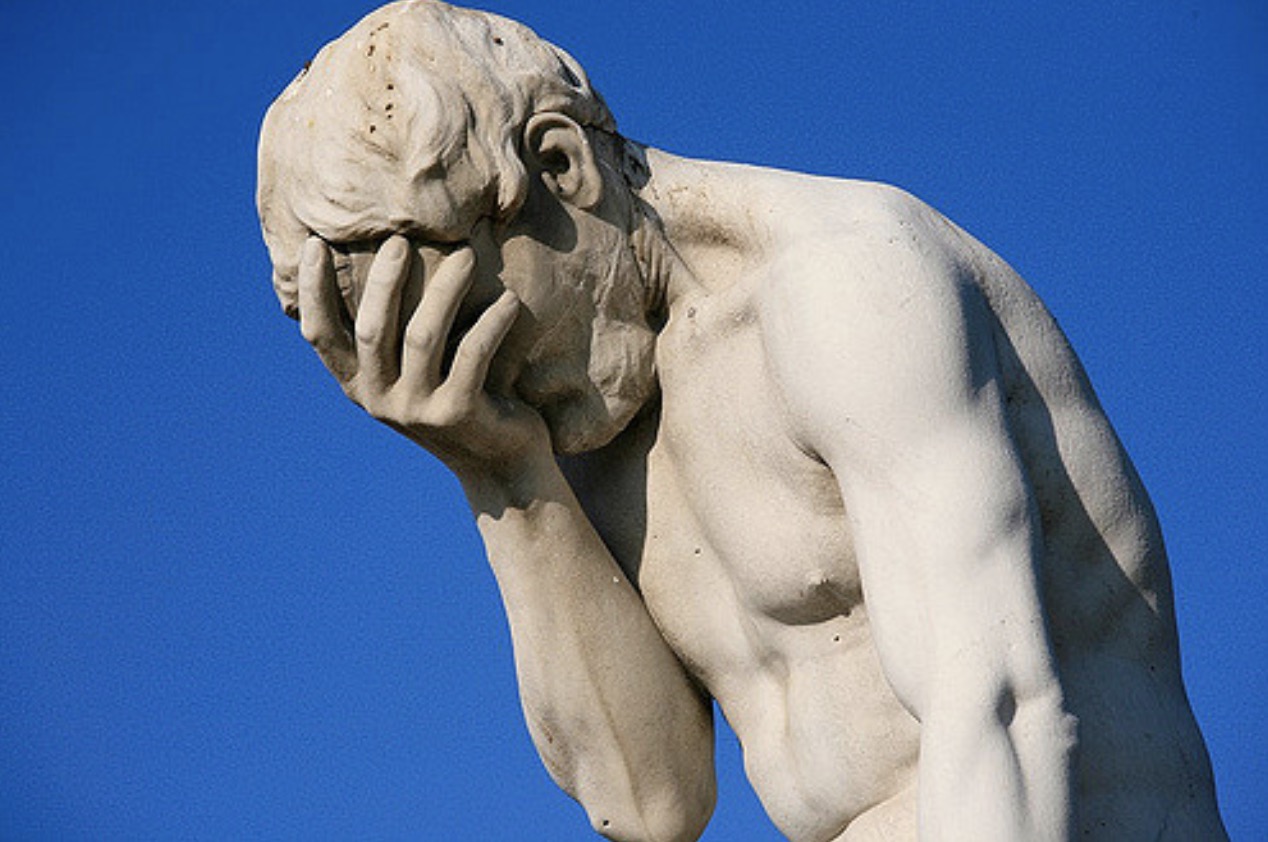 Fortunately, that was the only awkwardness Jacob had to endure that day, because the cake was a hit at his party. Jacob’s friends all took selfies with it, and the censored portion of the cake was so funny that nobody wanted to eat it. Cara later posted the cake with her story on Facebook, where it racked up hundreds of likes.

Hopefully this ordeal helped us all brush up on our Latin. But if you have a birthday coming up, and you have a dirty-sounding name, let’s say “Dick Boner,” (which is a real name!) don’t get your cake at Publix.