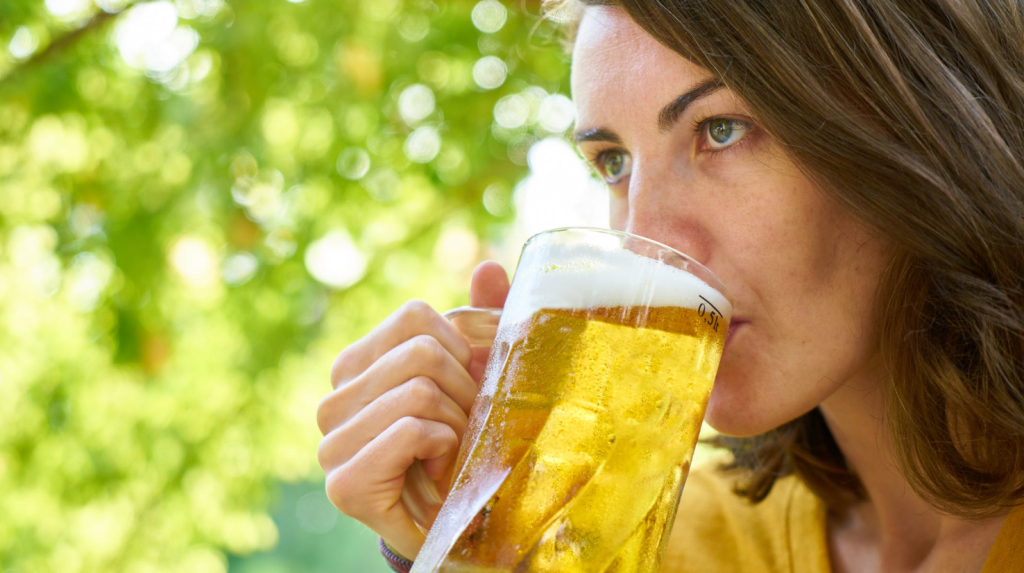 Get Boozy with These Funny Tweets About Drinking

Ahhhh, the drinking life. There’s nothing better, is there? Well, there is, but it sure can be fun to let loose and go on a little bender once in a while!

Here are some very entertaining tweets about boozin’ that I think you’re going to enjoy thoroughly.

How I significantly improved my Netflix pic.twitter.com/8EMjBI3PM1

5. Let’s start from the beginning.

Hearing about what you did drunk is great because you’re the main character in a story you’ve never heard.

6. Most likely the case…

Every time I wake up in the morning after a night of drinking and I have my phone and wallet, I wonder what I did to deserve such a thing.

I've been puking all morning… At what point am I aloud to stop calling this a hangover and just declare myself a fountain?

You know you're hungover when you brush your teeth with your sunglasses on.

Alcohol is like a push-up bra for your personality.

when u get too drunk at the club and everyone is like ummm lets get u home pic.twitter.com/bQLMVMLqTv

Ahhh yes of course, I adore wine. I especially love [looks down at bottle of Pinot Grigio] peanut Gregorio

You should serioulsy ask that to every bartender you see tonight! Happy Friday!! pic.twitter.com/zrhBrZ7sH2

Share some funny drinking-related jokes and stories in the comments!