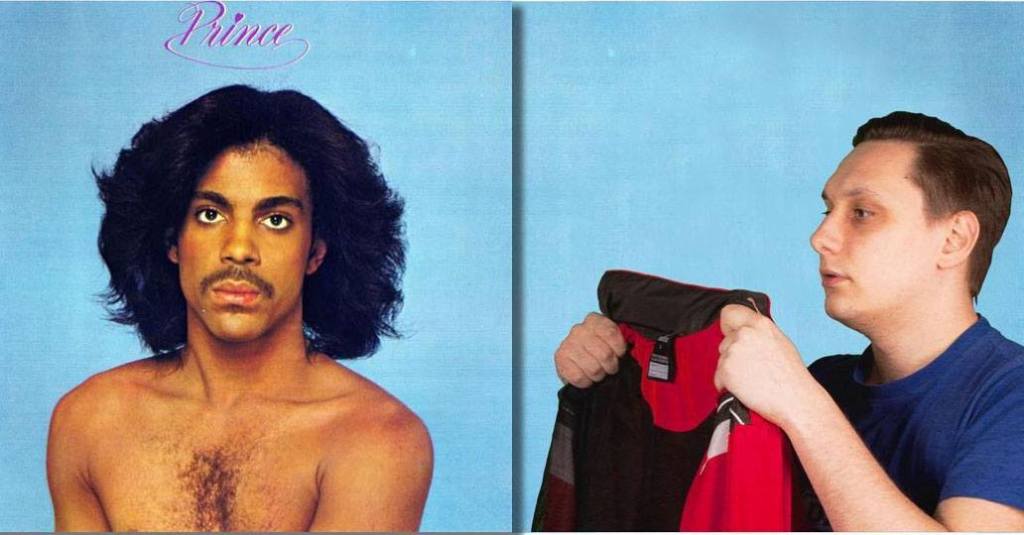 Genius Imagines What Was Happening Behind The Scenes Of Album Covers

Album covers are some of the most enduring pop culture artifacts we have. They’ve become so intertwined with music that it’s almost impossible to imagine what an iconic album would be like without its equally iconic cover. Would Nirvana’s Nevermind be as popular without the naked baby on the cover? No way.

But no matter how memorable these album covers are, they were still made by human beings who were living otherwise normal lives. Don’t the mundane aspects of musicians’ lives deserve to be remembered, too? And that’s where Russian photoshop wizard Igor Lipchanskiy comes in.

He’s the creator of a humorous photo project that imagines what was happening just outside the frames of famous album covers. First published on Bored Panda, Lipchanskiy’s series makes your favorite albums about 1,000% less cool…and about 1,000% more funny.

Watching Movies with the Sound Off, Mac Miller (2013)

6. Gillette: The Best A Man Can Get 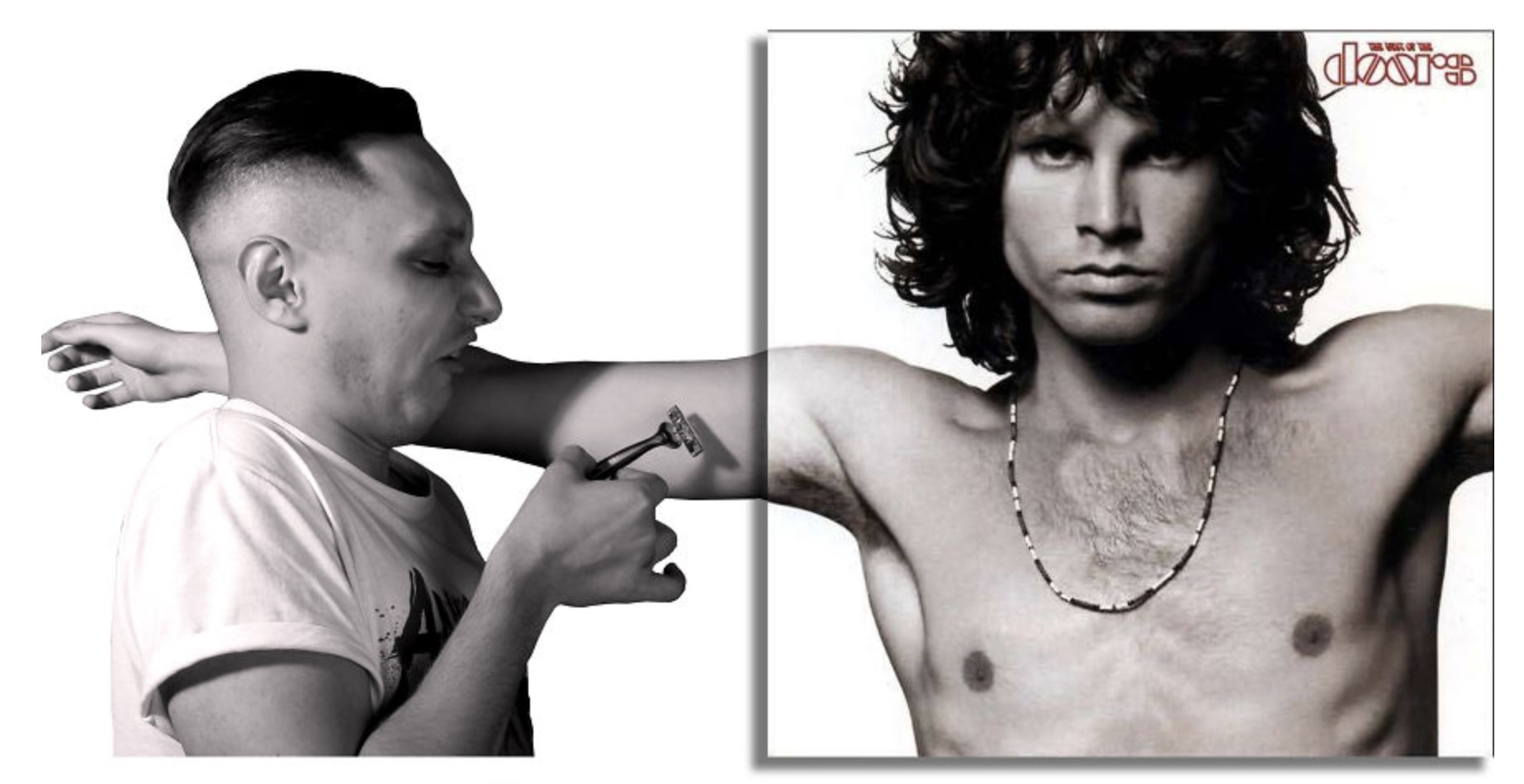 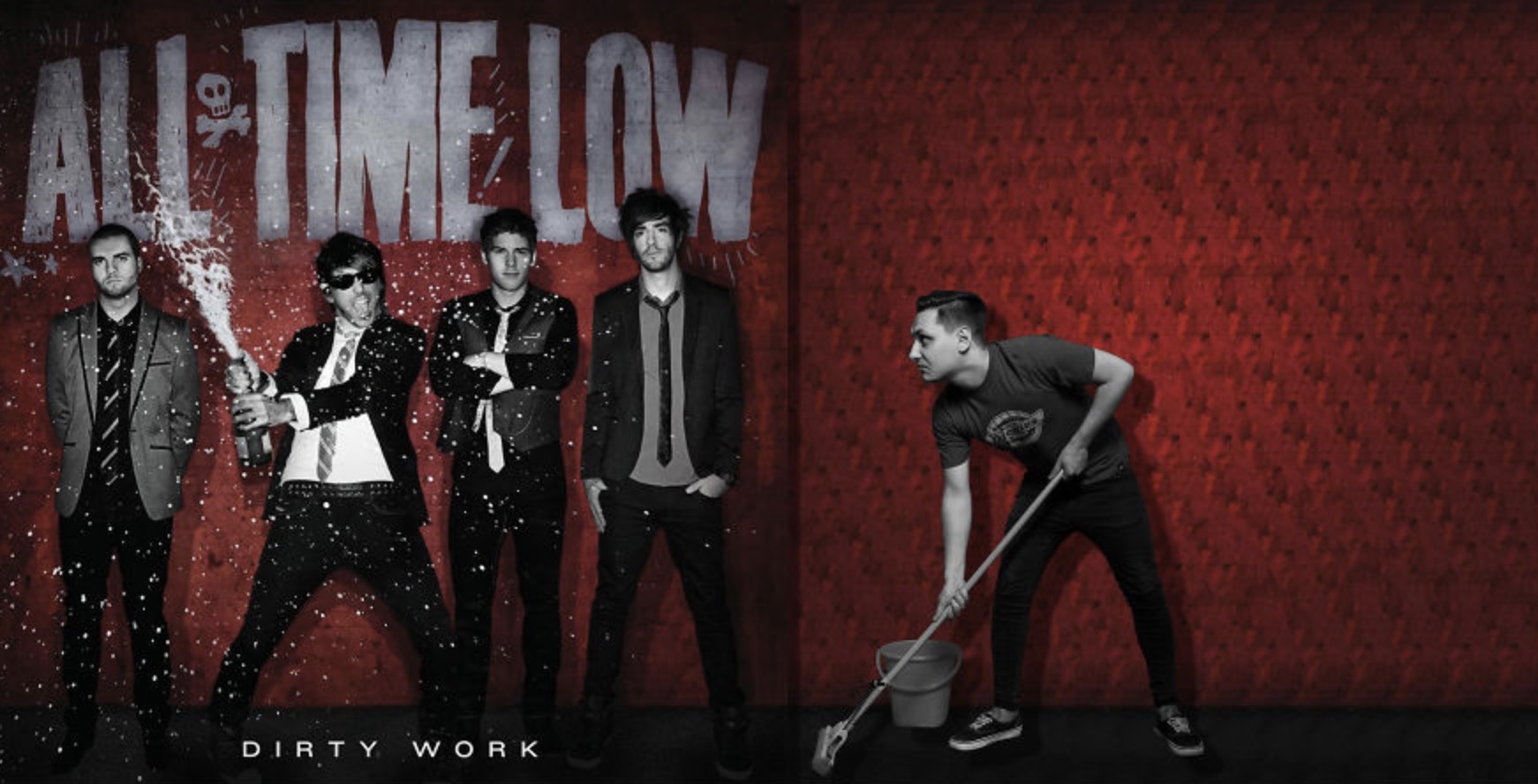 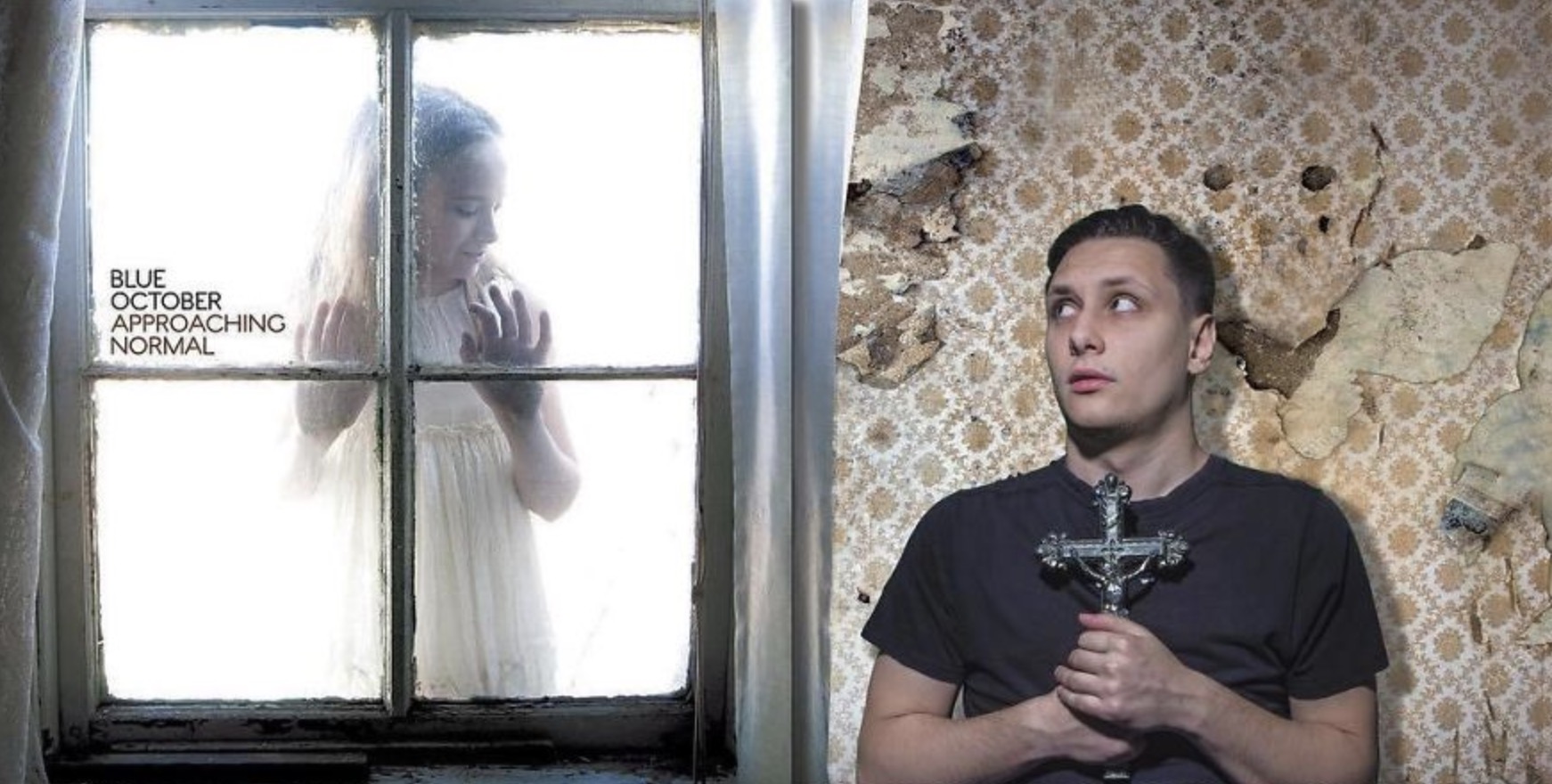 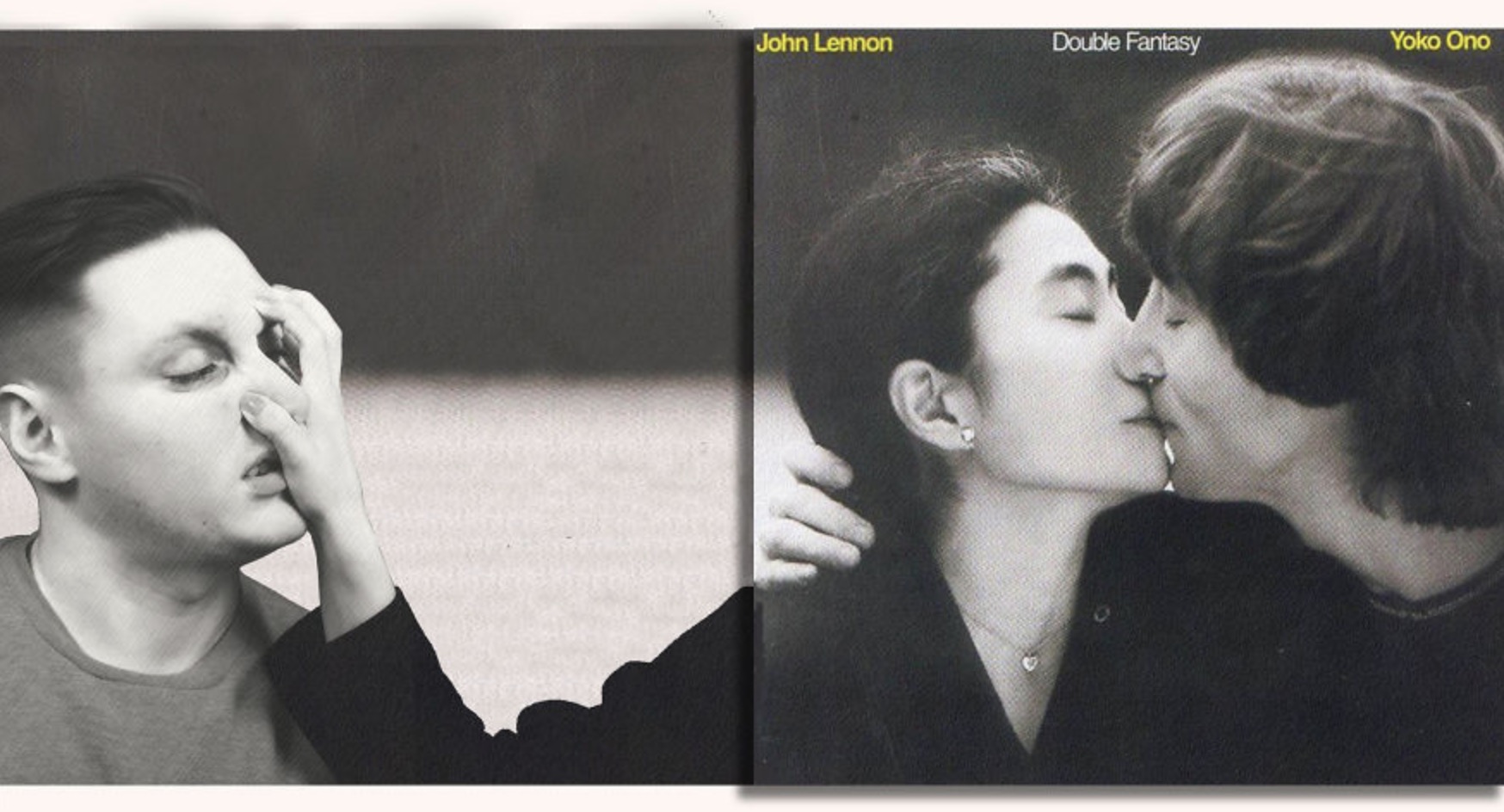 Christmas with Frank Sinatra and Friends, (2009) 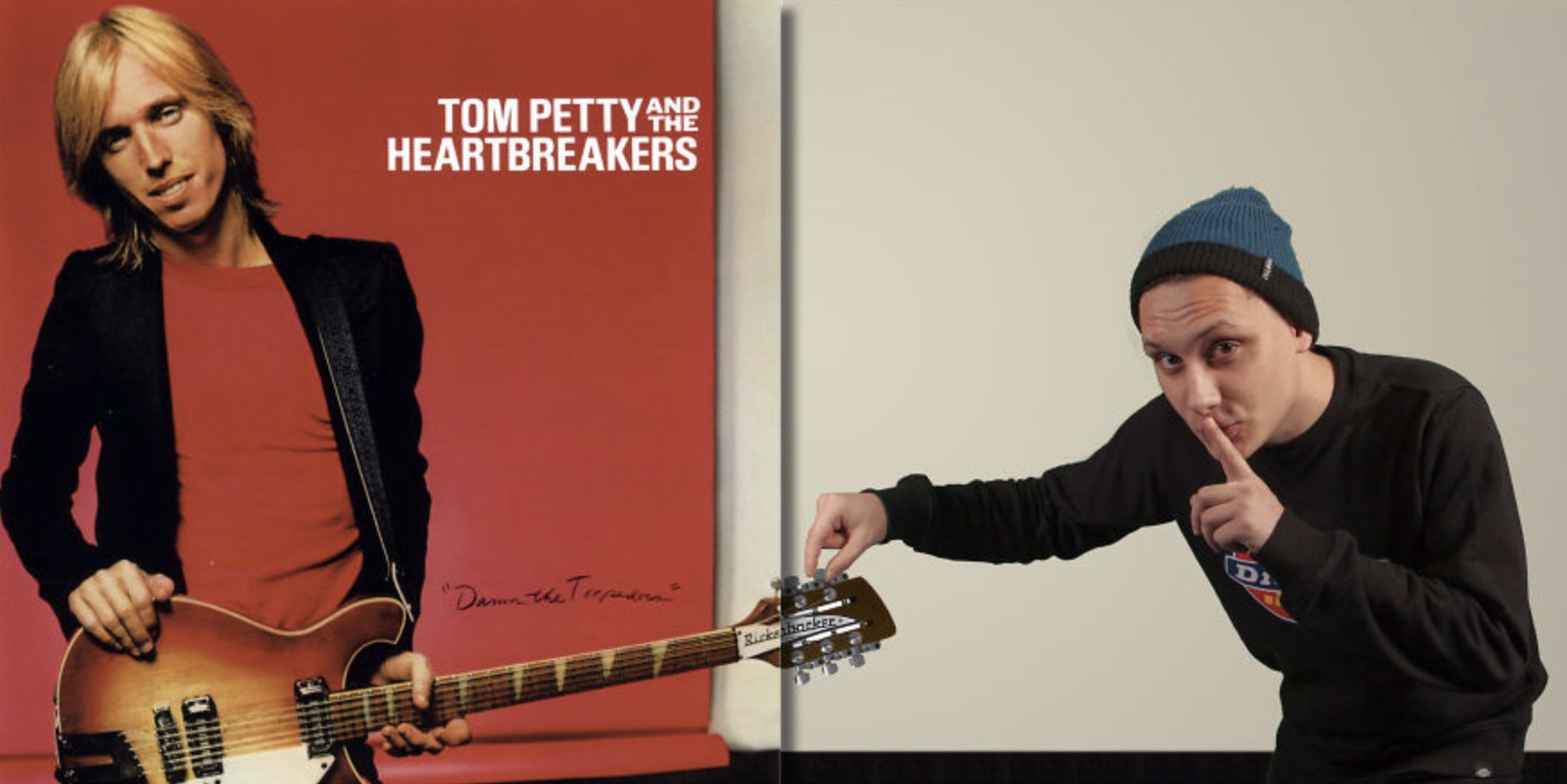 Damn the Torpedoes, Tom Petty and the Heartbreakers (1979) 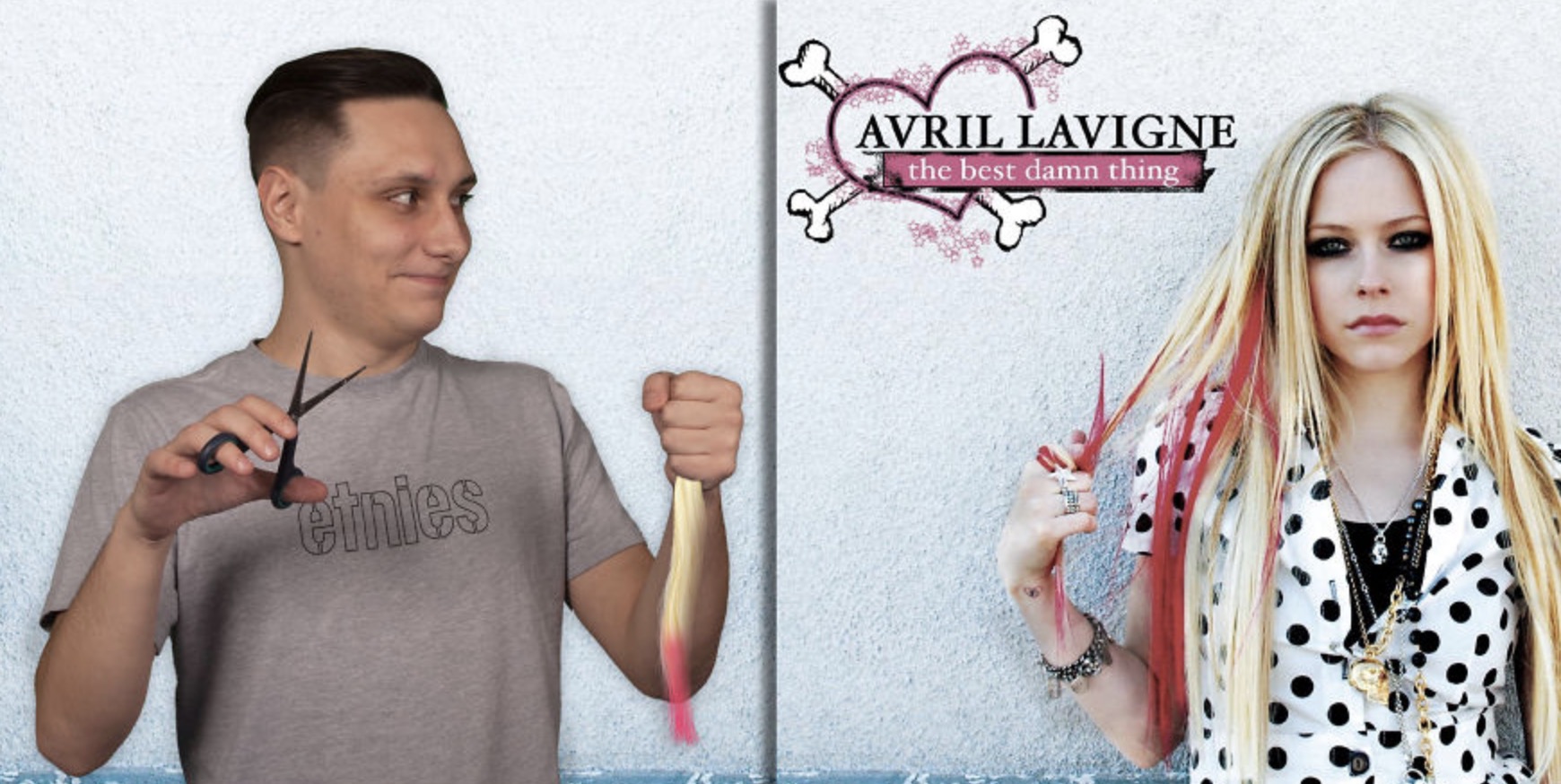