The French people have contributed much to the advancement the human species. Were it not for the French, we wouldn’t have the camera, the metric system, pasteurization, some of the greatest works of art of all time, and many more things than we could possibly list here.

But today, it looks like we can add one more innovation to the list: a pill that makes farts smell good. Viva la France!

Christian Poincheval doesn’t quite look like a man who will change the world. The northwest France-based artist and inventor looks more like an off-season mall Santa who spends his summers following The Grateful Dead. But from his home in the small town of Gesvres, Poincheval sells bottles of pills that purportedly remove all foul odors from a fart and instead make them smell like a variety of pleasant fragrances.

It’s like having a Glade air freshener inside your colon! 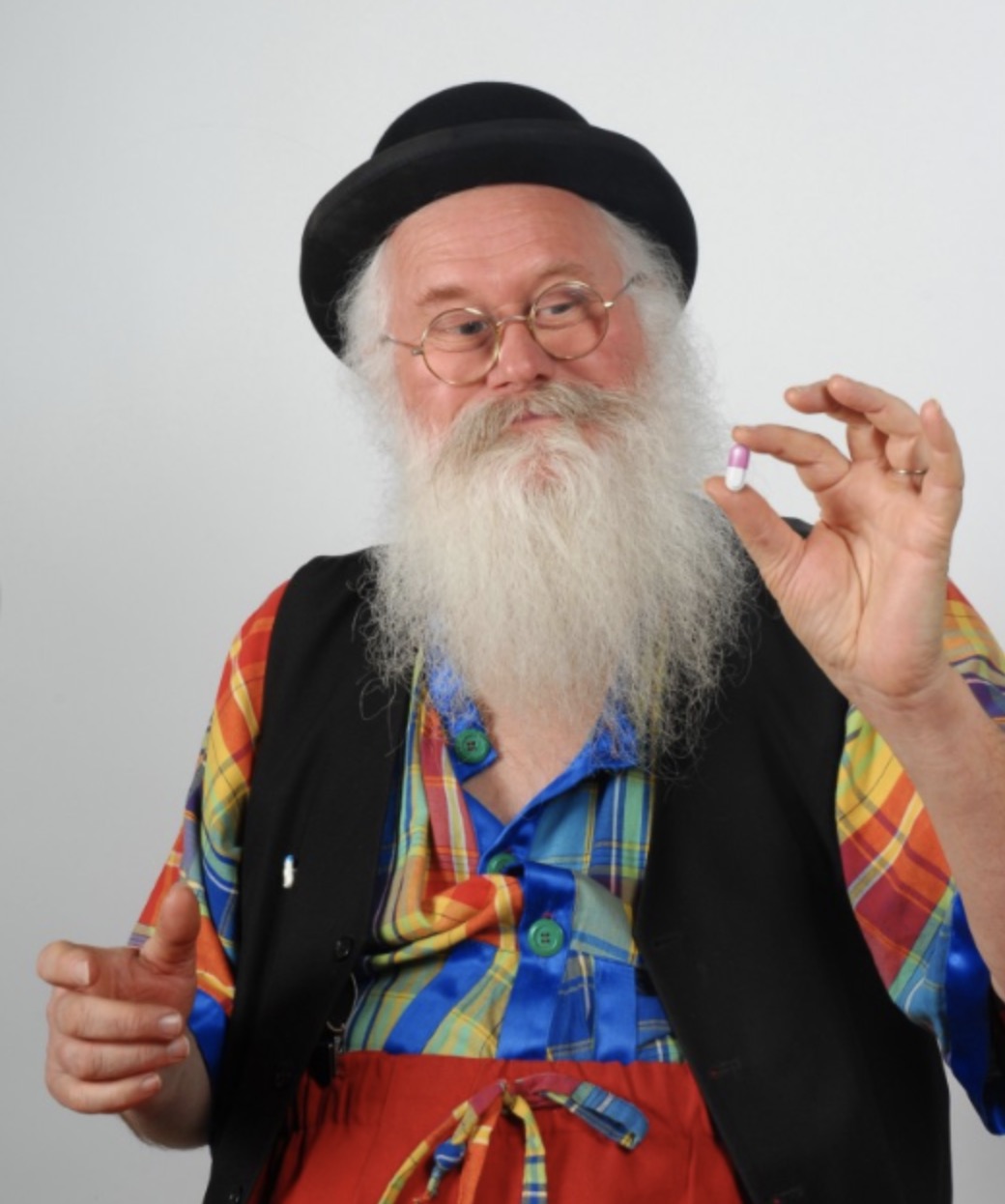 His company is called “Pilule Pet,” which literally means “Fart Pill” in French–“pet” is French slang for “fart.” For 18,86 €,  (about $21), you can get a package of 60 stink-eliminating pills in one of five scents. There’s the original, which makes your farts smell like roses… 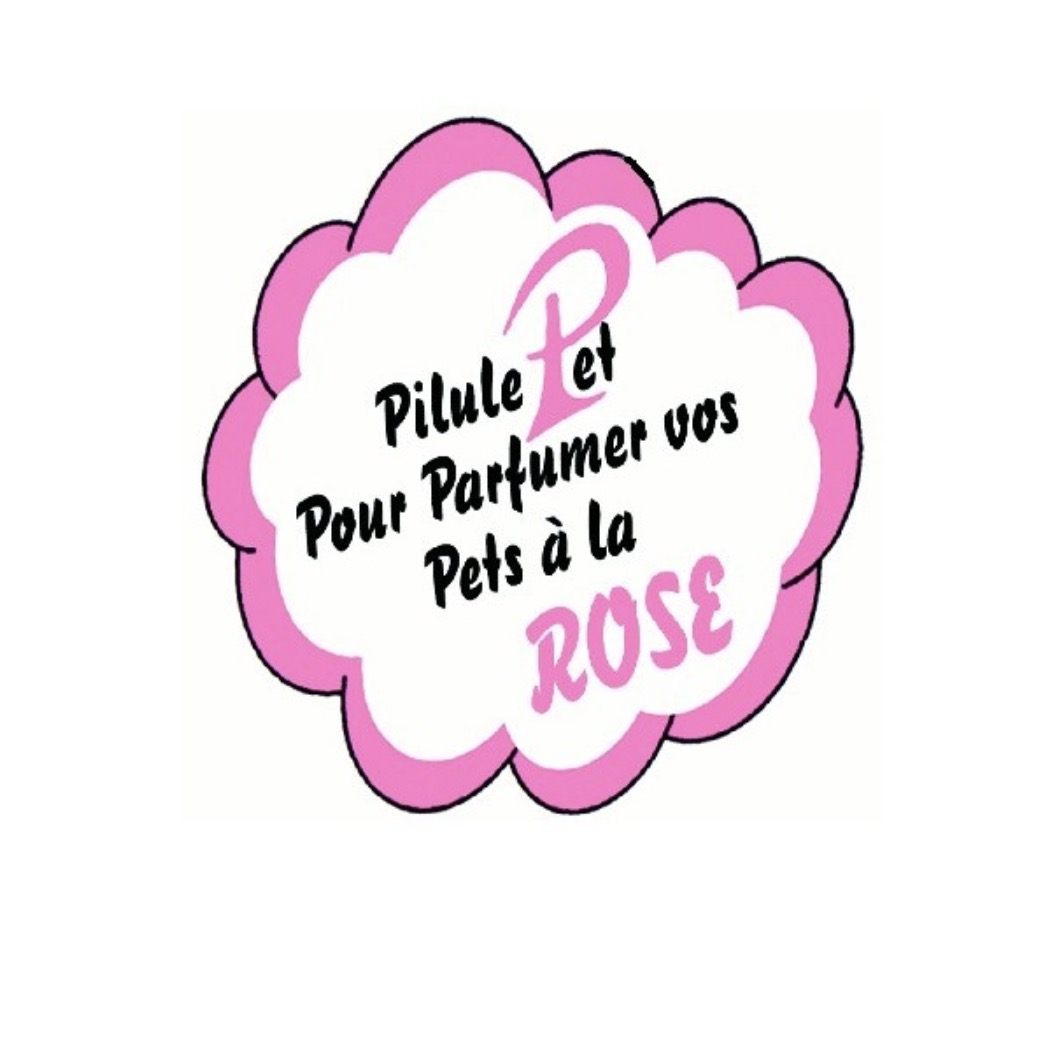 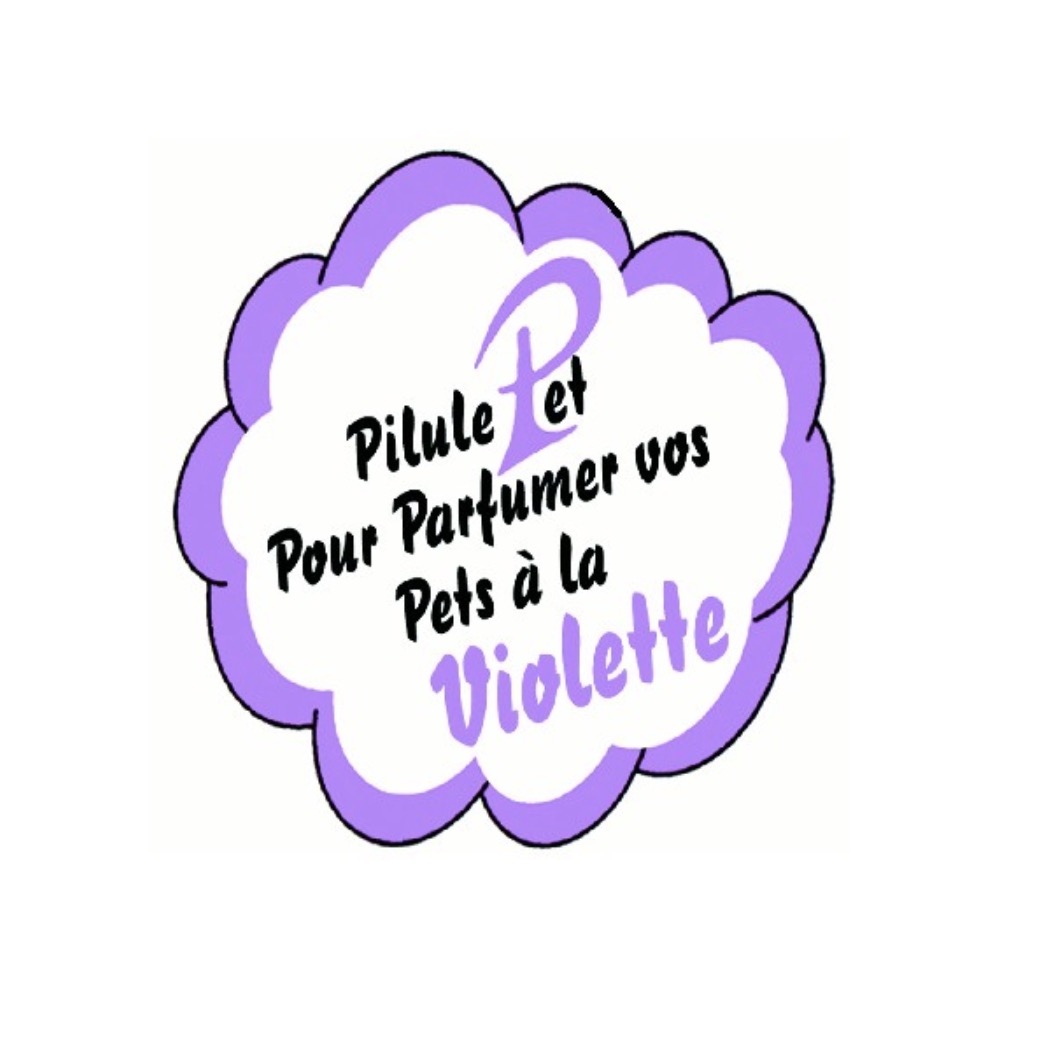 “May Day,” which makes your farts smell like Lilly of the Valley. 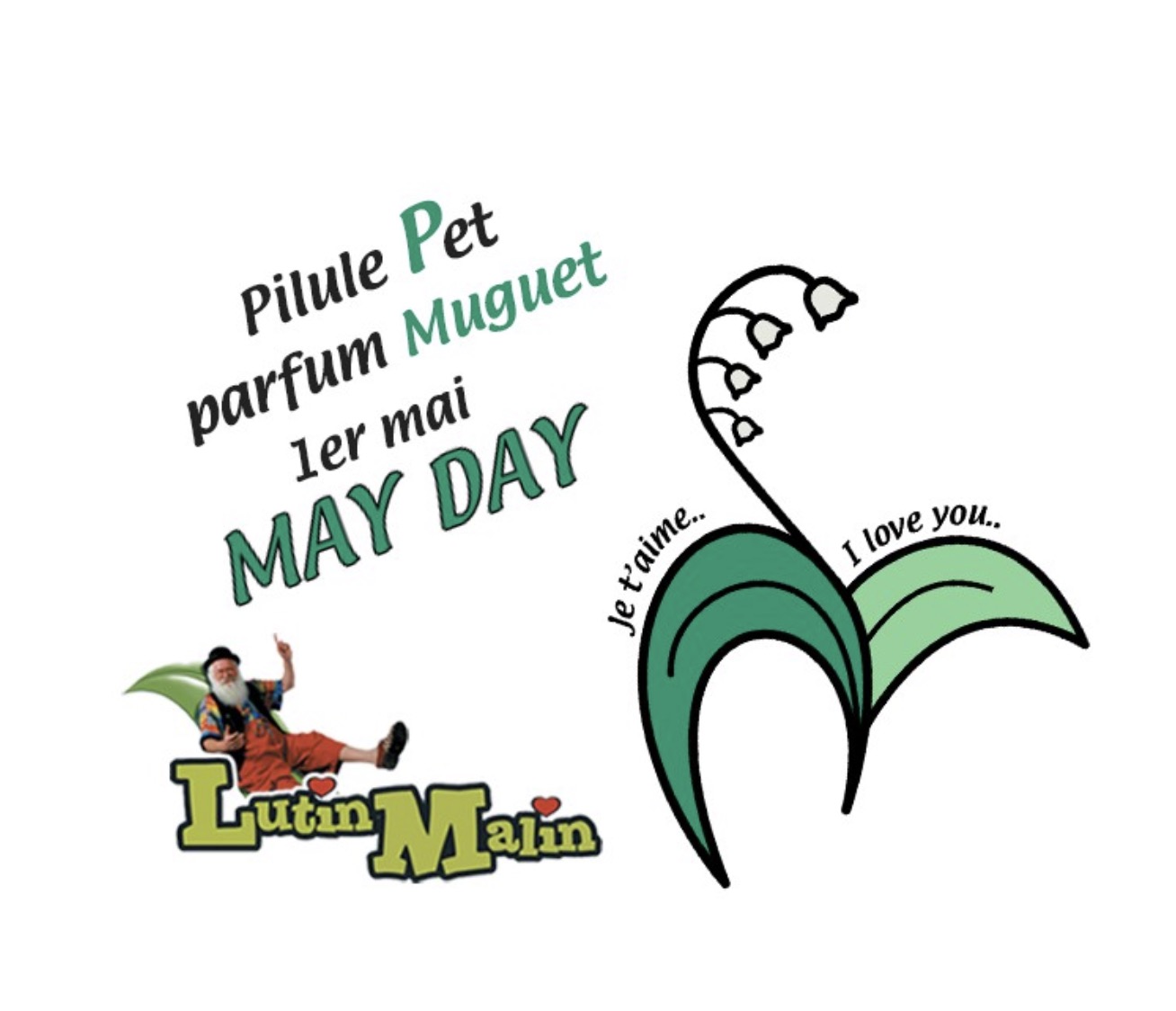 A special Valentine’s Day pill, which gives your air biscuits a whiff of ginger. 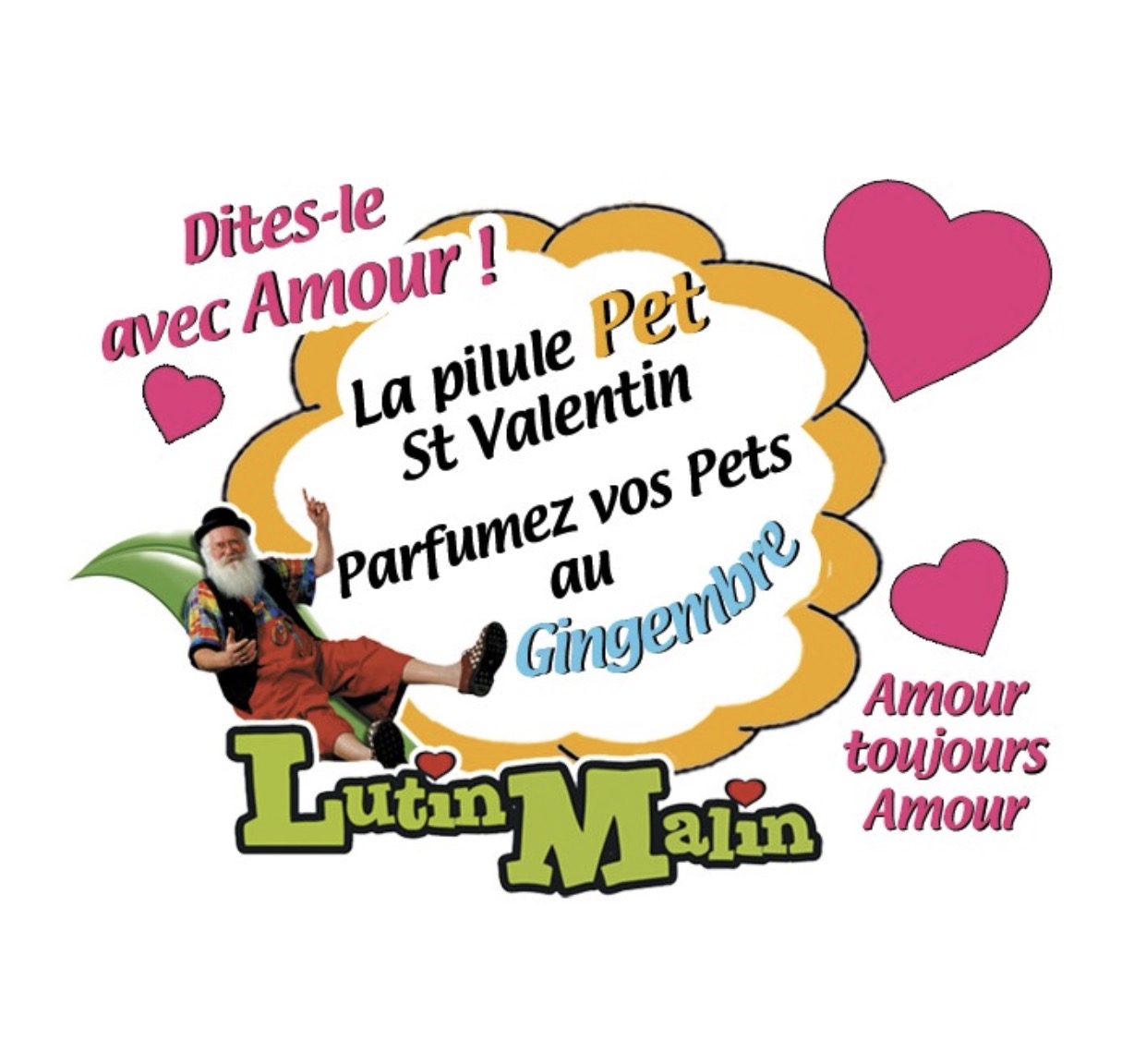 And finally, a Christmas-themed pill that makes your farts smell like “chocolate.” Which is almost too disturbing to think about. 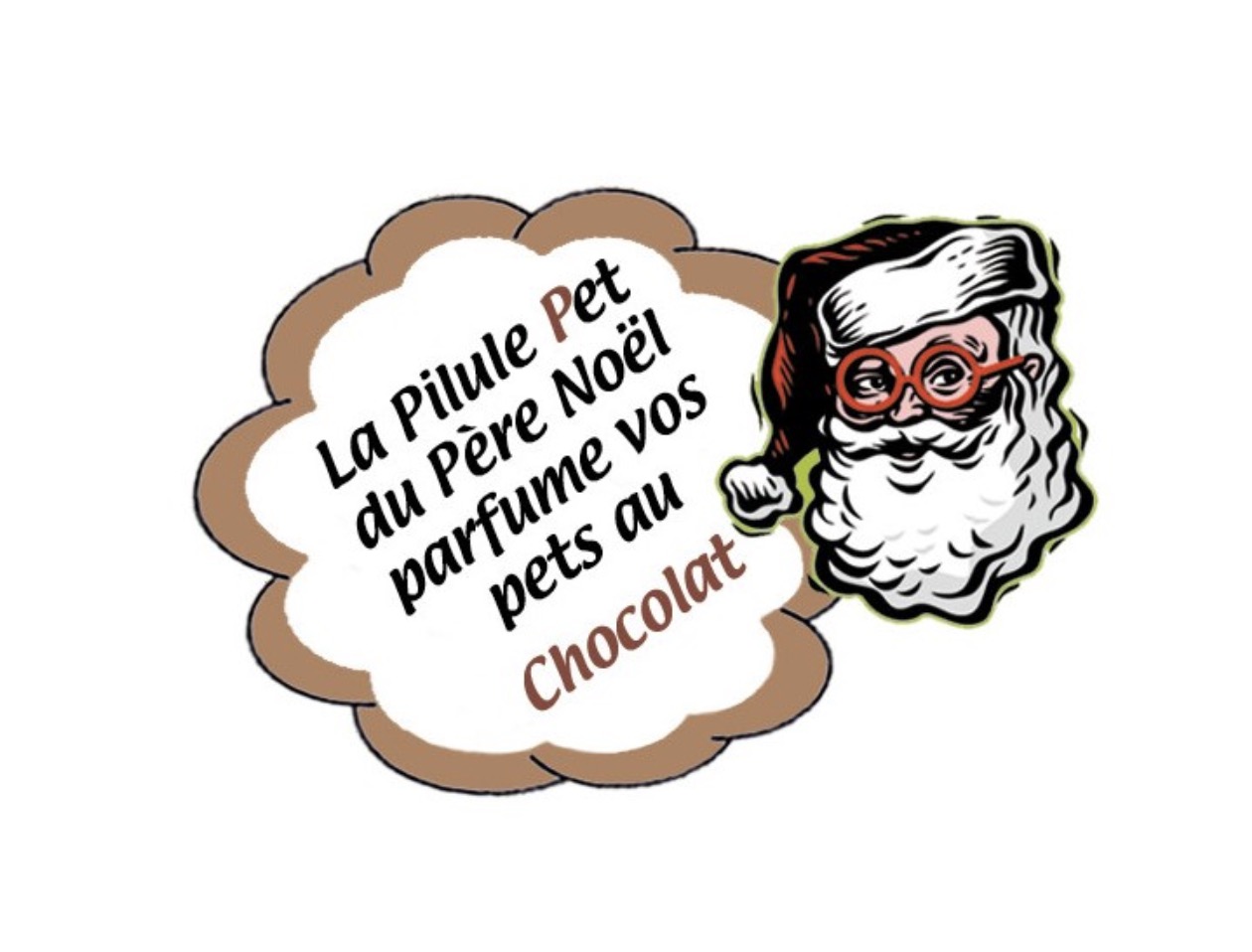 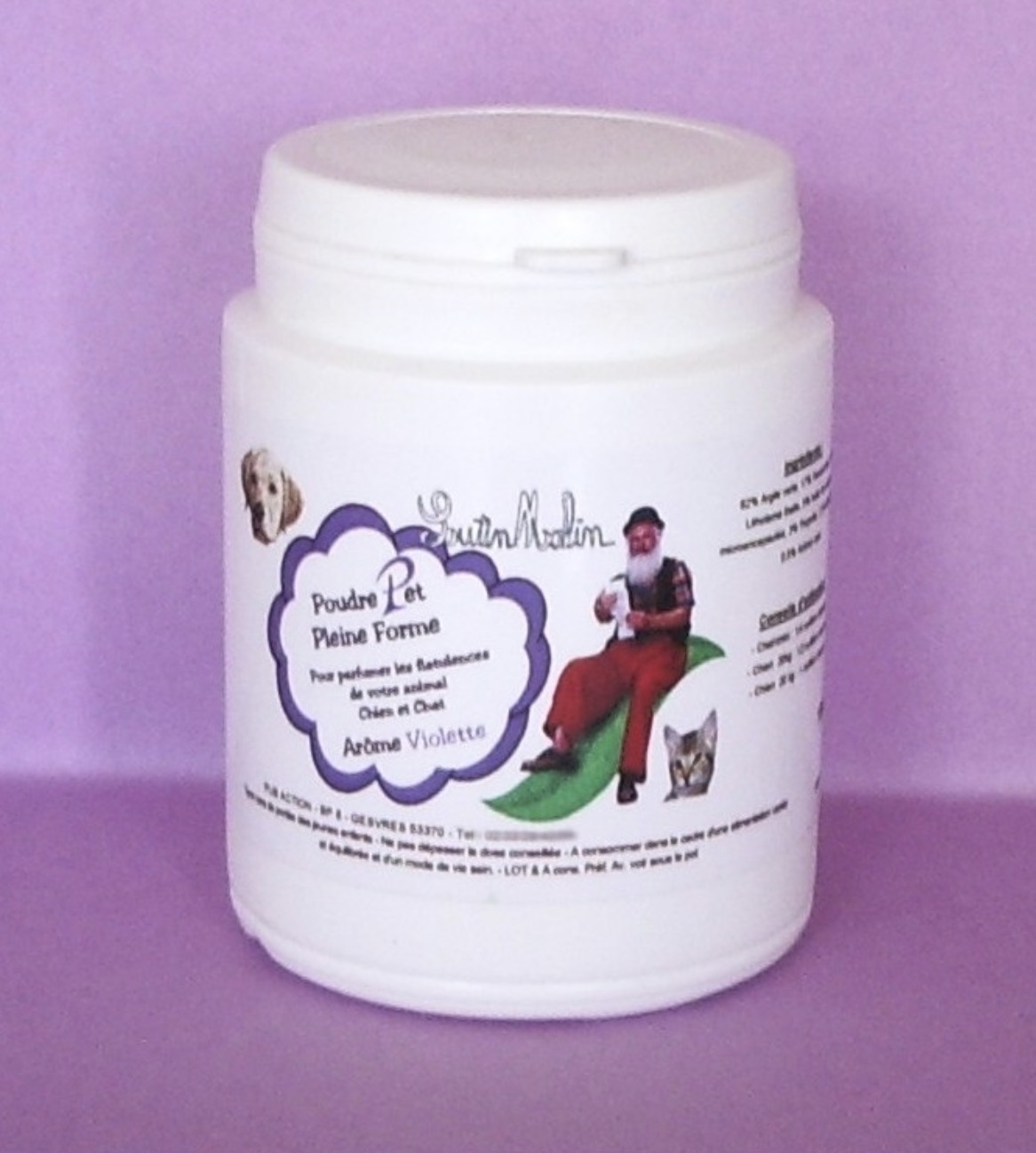 Like all great inventions, Fart Pills were borne out of necessity. Back in 2004, Mr. Poincheval was dining out with friends, when everyone suffered a bout of extreme gassiness. “The smell from the flatulence was really terrible,” Poincheval told the English-language French news outlet, The Local. “We couldn’t breathe so me and friend decided something had to be done.”

As we all know, what we eat can affect the scent of our emissions. Poincheval and his friend decided that the solution must involve a dietary change of some kind. He took his idea to a laboratory, where he tested several supplements. Finally, he landed on the winning formula: a combination of vegetable coal, fennel, seaweed, plant resin, bilberry, and cacao zest.

Since 2006, Poincheval has been selling a few hundred bottles a month to people around the world. “I have all sorts of customers,” he told The Telegraph. “Some buy them because they have problems with flatulence and some buy them as a joke to send to their friends. Christmas always see a surge in sales.”

Now, far be it from me to make a stink, but I have to ask…do these pills actually work? The folks at The Verge approached Anton Emanuel, an actual fart scientist, (ok, technically a consultant gastroenterologist at University College Hospital in London), to weigh in. Dr. Emanuel isn’t buying it.

While he admits that the dietary supplements in Poincheval’s pills would change the chemical makeup of a person’s fart, eliminating the scent entirely is “questionable,” because our digestive bacteria is so complex. “It may help in some people, but it will be a very modest effect,” he said, “and the majority of the people won’t feel any difference at all.” 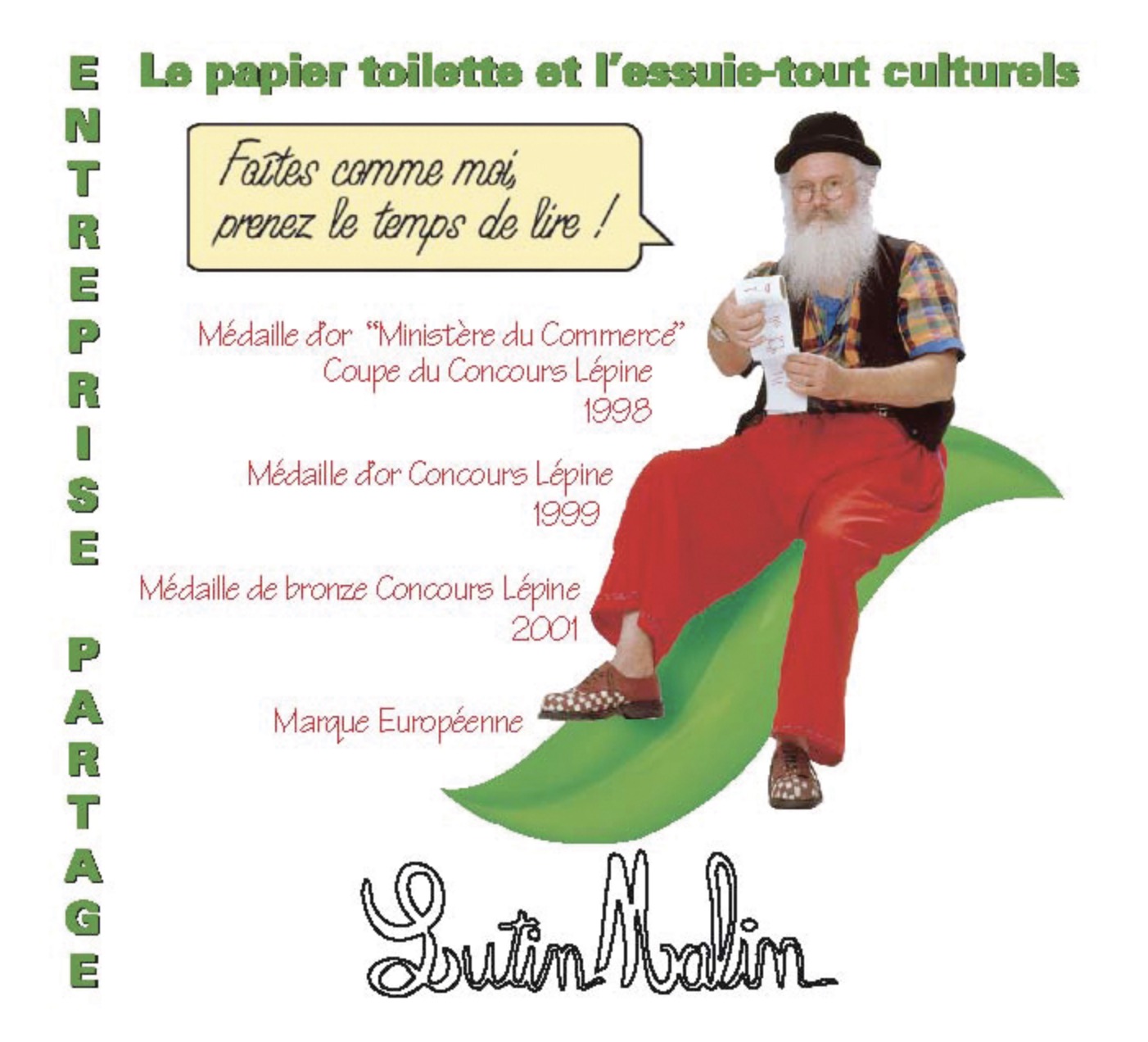 Poincheval admits that his pills may not work for everyone, depending on diet and dosage. But whether they work isn’t really the point. For Poincheval, Fart Pills are as much a work of art as they are a product.

After spending 25 years as a musician, Poincheval worked in several different fields including homeopathic medicine, education, and the media–he once started a free newspaper called L’Aggressif. He’s also enjoyed a long career as a sculptor, working under the name “Lutin Malin,” (“Clever Goblin.”) Before Fart Pills, his most successful project was also scatalogical: rolls of toilet paper with news articles printed on them. For this, he won a medal at Concours Lépine, France’s annual inventors’ competition.

Fart Pills might make your farts smell like perfume, but what Poincheval really wants is for you to question why you want your farts to smell differently in the first place.  “I wanted to undress the shame you feel when you fart at the table,” Poincheval said. “The fear you feel that the fart may travel farther. I wanted to remove this complex, if you will.”

He continued: “At their core, [my pills] provoke discussions, debate, and try to liberate the fart, which is something totally natural.”

Mr. Poincheval might not truly be able top make your farts smell like a bed of roses, but if he can get everyone to fart freely without shame, he deserves a Nobel Prize.

15 Tinder Bios That’ll Make You Want To Swipe Right
15 Tweets About The Struggles Of Potty Training
People Reveal the ‘Real Names’ of Celebrities and They Are Hilarious
Jimmy Fallon Asks for #AwkwardDate Stories and the Internet Delivers
Hilarious Tweets About the Trials and Tribulations of Potty Training
London Now Has A Giant, Sexy Jeff Goldblum Statue