Google Street View was created to give users the ability to look at almost any location in the world from the ground. But Google Street View also caught the residents of Planet Earth going about their daily lives, and the cameras didn’t discriminate. Everything from public sex to drug deals to uncategorizable weirdness shows up on the maps.

And this series of photos tops them all.

On a mapping trip in Kumage, Japan, the GSV car drove past a boat where a small dog was holding vigil. 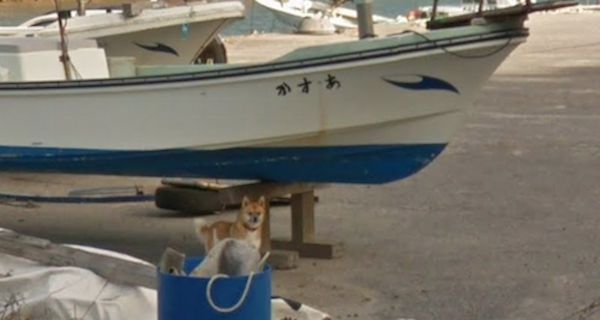 Having spotted the unfamiliar car, with its unusual camera on the roof, the dog did what all good guard dogs do: 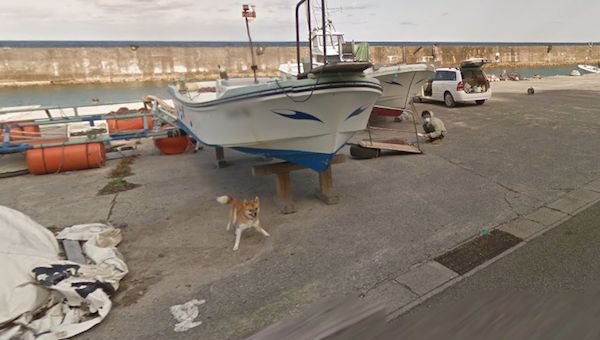 As the car approached, our new best friend warned it not to get too close, or else there would be barking. Merciless barking. 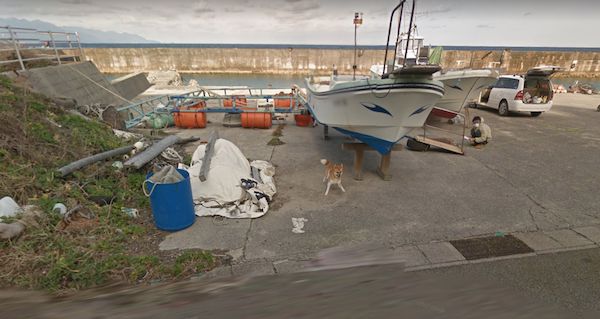 The car drove by, but the tiny hero wasn’t content to watch it leave. 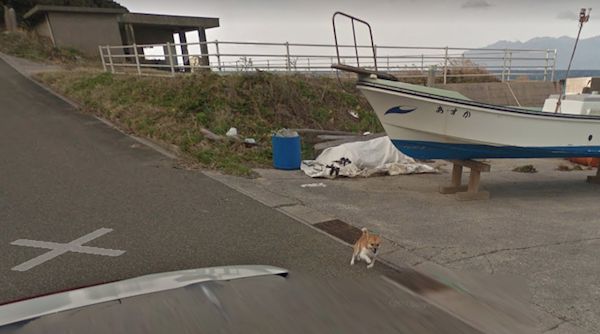 The dog chased the car down the street. 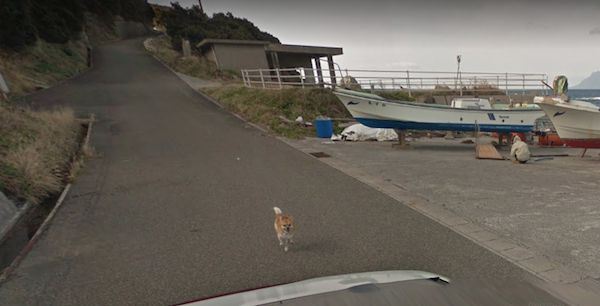 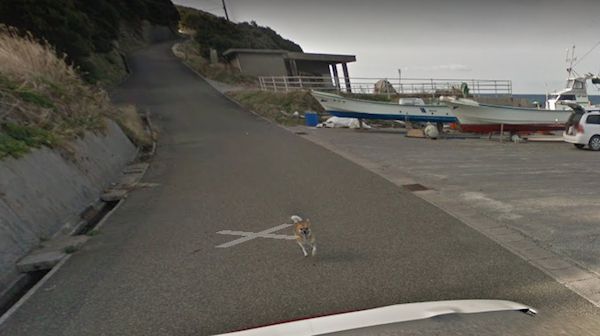 After all, you just never know what those cars are up to.

Better chase it through the next parking lot, just to be safe. 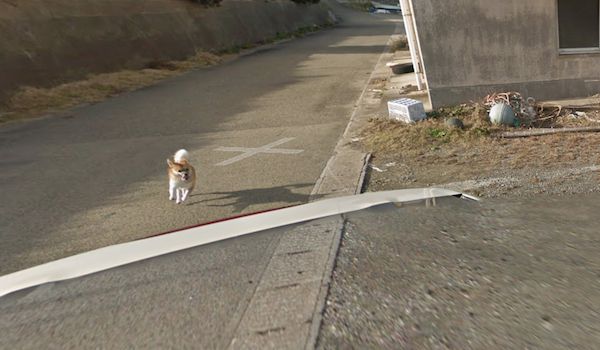 Per SORA news, the brave boat guardian’s story has gone viral in Japan, and people flooded social media with tributes.

“I laughed so hard when I saw how far it chased the car!”

“It looks like it’s saying, ‘What’s this that’s come down my road?’”

“As soon as it sees the odd-looking car, it knows something’s up.” 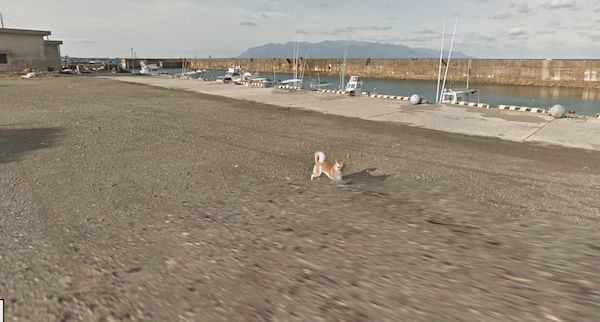 So if you’re perusing maps of marinas near Kumage and you spot a dog in all the photos, now you know why. And if you visit the Kumage marinas, I can think of someone who deserves a treat. Just saying.