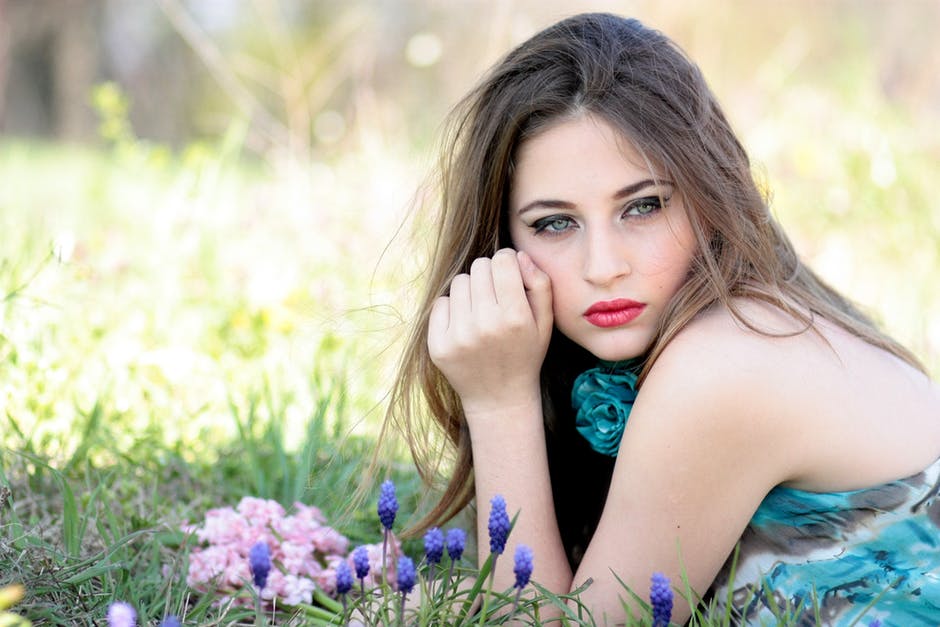 This is a conversation you don’t see every day. But that didn’t stop AskReddit users from throwing it out there!

In this article, AskReddit users who work as escorts explain how attractive and unattractive clients act differently. Interesting…

“My attractive clients are less likely to try to pursue a relationship. Other than that I don’t notice much of a difference.”

“Former escort. Honestly I found my more attractive clients generally better behaved, and more interested in pleasuring me. The unattractive could get pretty entitled and pushy, less thought or care to me enjoying it. Or get very clingy.

I’d say however there was a bigger split by age for behavior. And there were a lot more attractive men using escorts than you’d think, it was just more convenient than online dating for many.”

“You’re making a huge assumption here which is that there’s a wide range of attractiveness in clients. If you want to see what most of my clients look like, Google “middle aged white man” and pick the most average result. Not extremely ugly, but by no means super hot.

That said, my experience is that some clients who think they’re hot (they aren’t) believe that they deserve a discount for it. Apparently the idea is that if I enjoy doing my job I’m entitled to less cash.

It’s these sort of behaviors from clients – flakiness, insisting on discounts, and otherwise being difficult – that ultimately made me leave the profession a year or two ago. For all the money you make per hour there’s several hours of dealing with client crap. The actual work itself was fine.”

“Female escort here, first time posting but I always welcome a chance to share my experiences and shed some light on the job.

I’ve found a lot of my younger and/or more attractive clients are cockier (no pun intended), ruder, and a lot of them want a “adult film star experience” which is just a pain in the butt a lot of the time (again, no pun intended). Obviously this can’t be said for everyone, though; I’ve had plenty of unattractive dudes that were worse.

Regardless of appearance, in my opinion the best clients are:

-Are delusional about their “talents” in the bedroom

-Ask if I have a boyfriend/ask to date me/tell me they love me.”

“How my clients treat me has never something that is connected to how attractive they are. However, I can say that all clients that have genuinely scared me or have been really unpleasant have been older (40s-60s) unattractive men. That’s not relevant though.

There is no such thing as an attractive client in terms of that their looks. I do not want them, I want their money. I’m at work, not seeking sexual pleasure.

There most definitely is a thing which is a good client. A good client is respectful, showers before, doesn’t try to push boundaries and most importantly, treats me like a human but remembers that I’m there because he gives me money. And acts accordingly. Yeah, of course non-gross people (not obese, not too old) are easier, but they’re not “attractive.”

How the client looks or how attractive he is has nothing to do with how I am treated and doesn’t define if I like him as a client or not. It simply doesn’t matter.

A client’s looks don’t matter. We’re not in a relationship or having something that requires genuine lust or want from my side. What matters is how well behaved and respectful they are. You could ask for example a shop keeper if it matters how the person who buys milk and bread from them looks. Let’s start respecting sex work and sex workers as they deserve to be respected, as working people who are doing their job.”

“It’s more their behavior. I have found suits who are more attractive can be more mean.

But I really go on behavior.”

7. Words from a veteran

“Now, as somebody who worked as an escort for almost a decade, I have to say it’s different for everyone. But the not so attractive ones tend to be… More humble, in a way. Some attractive dudes were cocky as hell. One instance I’ll remember forever is the time one pretty handsome guy said something like ‘You’re lucky to be with me, any woman would want me.’ Like, you hired a sex worker to be with you, when you could’ve gotten together with ‘any other girl.'”

“When I was an escort, it didn’t matter how they acted as long as they were respectful of me and they had my money. As long as they weren’t violent I never cared. Ugly men pay more though and are most likely to be a nice regular. The goal of a good escort is to get a group of no nonsense regulars. My regulars kept me paid.”

“Yeah, that’s the thing- reality tends to be a different from what people tend to imagine. As someone who has actually done it for four years, I can say with absolute certainty that the client’s look don’t matter one bit. I’m not there to “enjoy.” I am not having sex as in enjoying intimacy.

I am giving sex as someone who isn’t me, concentrating 100% on the client and being on my guard all the time. What I care about is making money, as quickly and easily as possibly and keeping myself safe. If by “kind” you mean someone who respect me and my boundaries and acts like he should, that matters.”