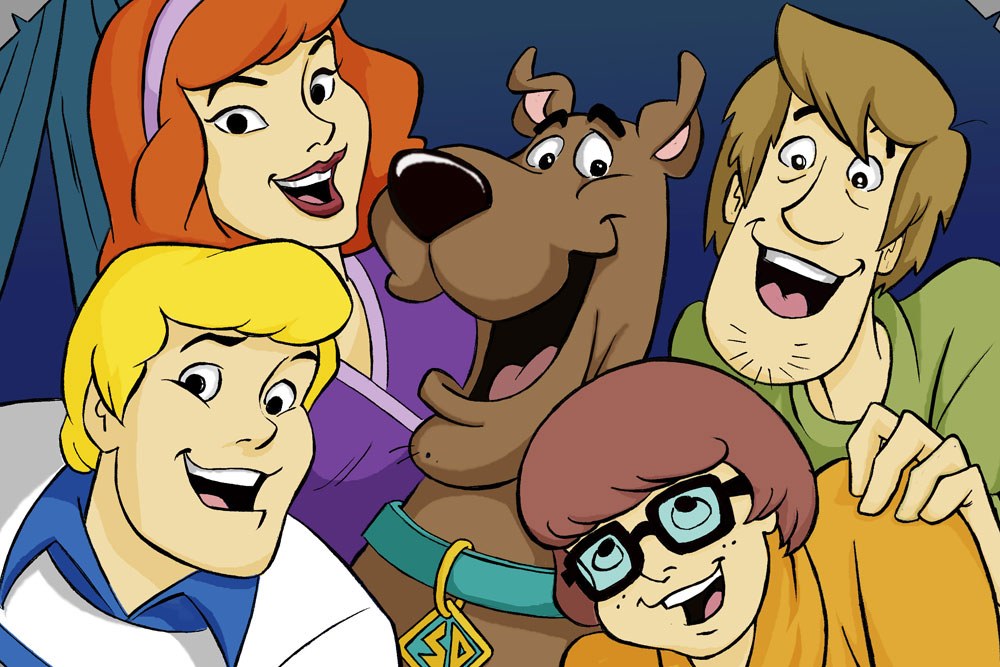 Enjoy These Hilarious Tweets About ‘Scooby-Doo’

Did you know that there’s a new animated Scooby-Doo movie coming out in 2020? It’s called Scoob! and it’s set to open in theaters on May 15.

The Scooby-Doo franchise has been around since 1969, and I, for one, love it because I grew up watching the cartoons. It’s safe to say that it’s been almost as much fun rewatching them as an adult because I didn’t get a lot of the references…if you know what I mean.

People took to Twitter to let loose on Scooby, Shaggy, and his pals, and these observations are pretty hilarious.

One of life's greatest mysteries is why Shaggy ate Scooby snacks too.

How did Scooby & Shaggy always end up in a group alone together? That's some messed up leadership, Freddy.

How the heck did Scooby Doo & Mystery Inc. solve so many crimes when they thought a guy in a sheet on a unicycle was a real ghost?

4. Also happened in every episode.

"And I would have gotten away with it too, if it weren't for you pesky kids." -Scooby-Doo villains and parents trying to arrive on time

Why is the show called "Scooby-Doo: Where are you?" He's in every episode. They're never looking for him.

8. Fred was trying to get busy.

Fred: You, Scooby, and Velma investigate. Me and Daphne will guard the van.

You'd think Scooby Doo and the gang would have been more interested in solving the mystery of the ultra-realistic mask manufacturer.

Introduced my son to Scooby-Doo & now it's all he wants to watch.

Which is fine. I'm glad he's learning how kids always fuck up your plans.

My daughter said every time she hears Ed Sheeran sing she pictures Shaggy from Scooby Doo and I can’t unsee it pic.twitter.com/TVV1ZqbyGI

Scooby Doo taught me that if you smoke enough pot, your dog will talk and help you get snacks.

My kid just politely asked me to speak more quietly because he couldn't hear his "Scooby Doo" episode. There isn't enough beer in the world.

Wouldn't Scooby Doo and friends be at all skeptical when investigating the paranormal? I mean EVERY time it's someone in disguise.

Are you a Scooby-Doo fan? Tell us about some of your favorite moments from the show and the movies in the comments.