Plenty of dog owners treat love to treat their pets more like people than the animals they are–this phenomenon is known as “anthropomorphization,” (And yes, there will be a vocab test at the end of this article.) But while most pet owners know deep down that their furry little buddy is very much an animal, one dog is making the boundary a helluva lot blurrier.

Meet Yogi, the dog with the “human face” who recently took the Internet by storm. 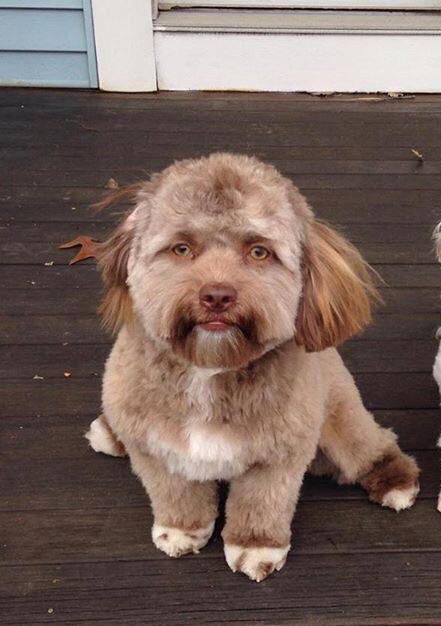 Let’s all take a moment and let the shrieks out, shall we?

No, that’s not a Photoshop, or a Face Swap gone wrong. Yogi is a very real a one-year-old Shih-poo–that’s a cross between a Shih-tzu and a poodle, and far and away the funniest dog breed of all time. Most Shih-poos look something like this: 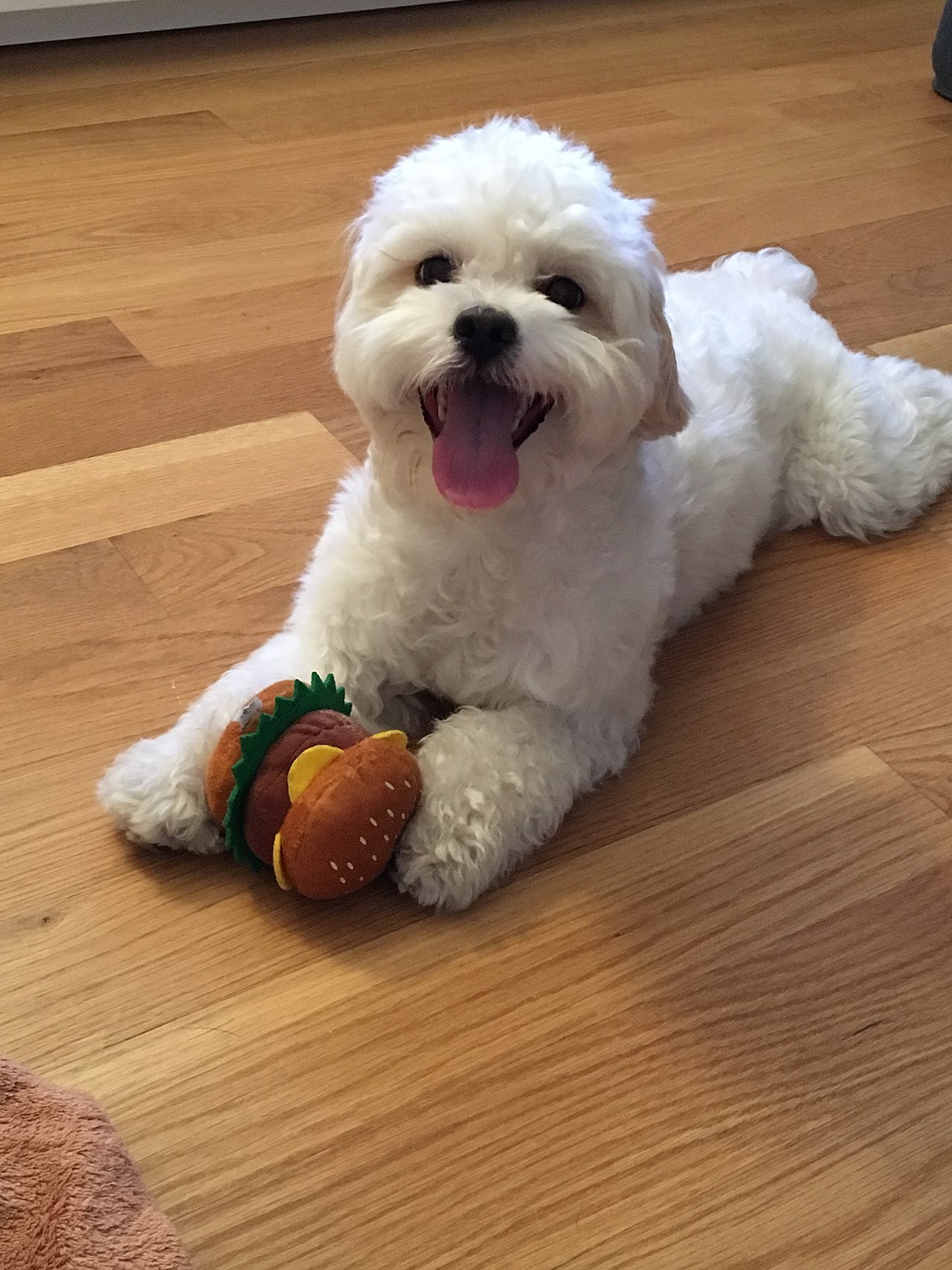 Which is decidedly more dog-like than Yogi.

Based on his serious expression, Yogi looks like his favorite activity is completing the New York Times Sunday crossword, but his owner, Chantal Desjardins, says he’s just like any other dog. “He is the most playful puppy,” owner Chantal Desjardins told Inside Edition. “He always wants to play ball or get his belly rubbed.”

Desjardins didn’t notice Yogi’s resemblance until people on the Internet pointed it out, but now that they have, she can’t unsee it. She told USA Today that her favorite description of Yogi is that he looks like Nicolas Cage in an Ewok costume.

Strangely, no Photoshop of that image seems to exist online, but here’s the next best thing, a Nicolas Cage house cat: 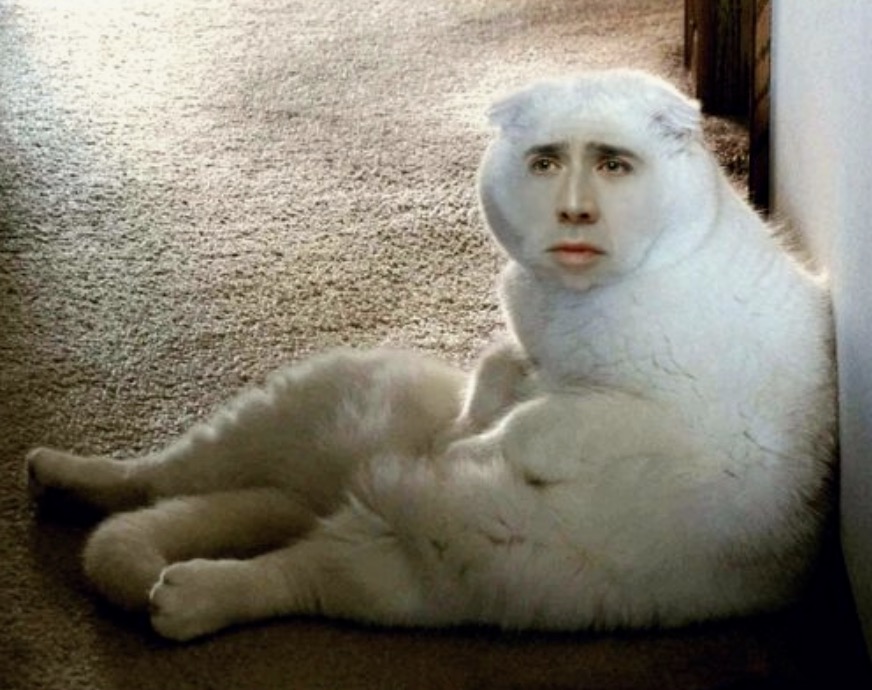 Other folks on social media shared their own interpretations of which celebrities Yogi looks like. One popular response? Jake Gyllenhall.

I think it looks like someone else closer than Jake Gyllenhaal, but I can’t figure it out pic.twitter.com/bSv34JcWwy

Others thought Yogi is a ringer for Zach Galifanakis

SOMEONE GET A DNA TEST STAT pic.twitter.com/ccDesVPXI0

While some people went with an unconventional pick, present day Topher Grace.

That dog is Topher Grace pic.twitter.com/FA1pKliqCF

I personally agree with this person, who thought he looks like country star Dwight Yoakam.

Or, Yogi could just be a spirit of the damned trapped inside the body of an adorable dog. We’ll update this post if that turns out to be the case.