Krispy Kreme, Nutella Join Forces To Get Us Fatter

If you’re a basketball fan, (and if you’re not, please bear with me), think back to the time when Kevin Durant joined the Golden State Warriors. The Warriors were already inarguably one of the greatest teams of all time, and THEN they added a Hall-of-Fame caliber player.

I mean, how are any of us supposed to resist? This should be illegal.

The only thing that puts a damper on this news is the fact that Krispy Kreme will only be offering the donuts in its Dominican Republic locations, for now at least. So if you really wanna sink your teeth into one, you’ll have to buy a plane ticket first. (People have taken vacations for much dumber reasons. Ask anyone who’s journeyed to Iowa to see Captain Kirk’s future birthplace.)

But if you’d prefer to enjoy a limited edition Krispy Kreme without needing a passport, you can always snag some St. Patty’s Day-themed green donuts, aka “O’riginal Glazed.” 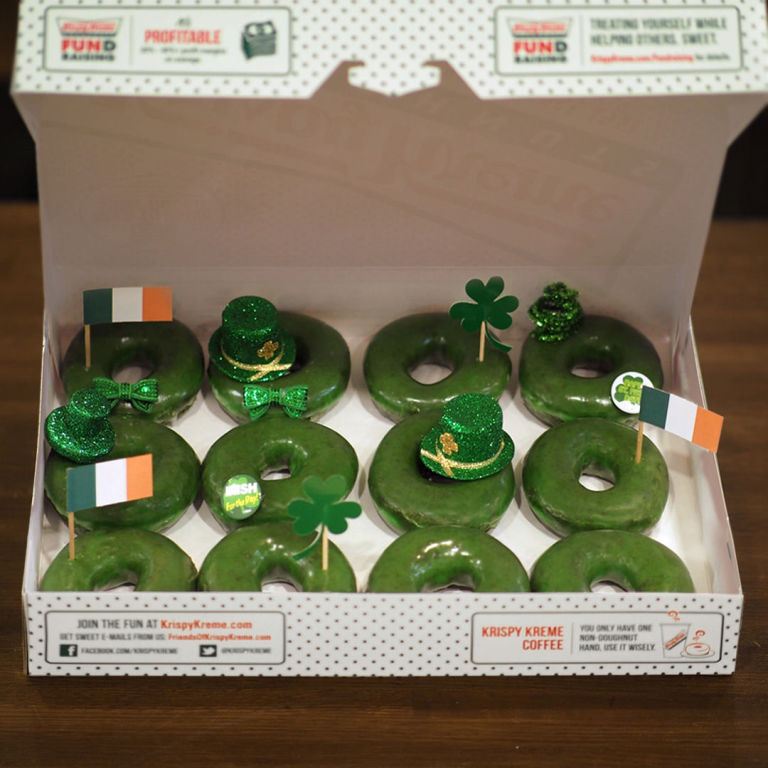 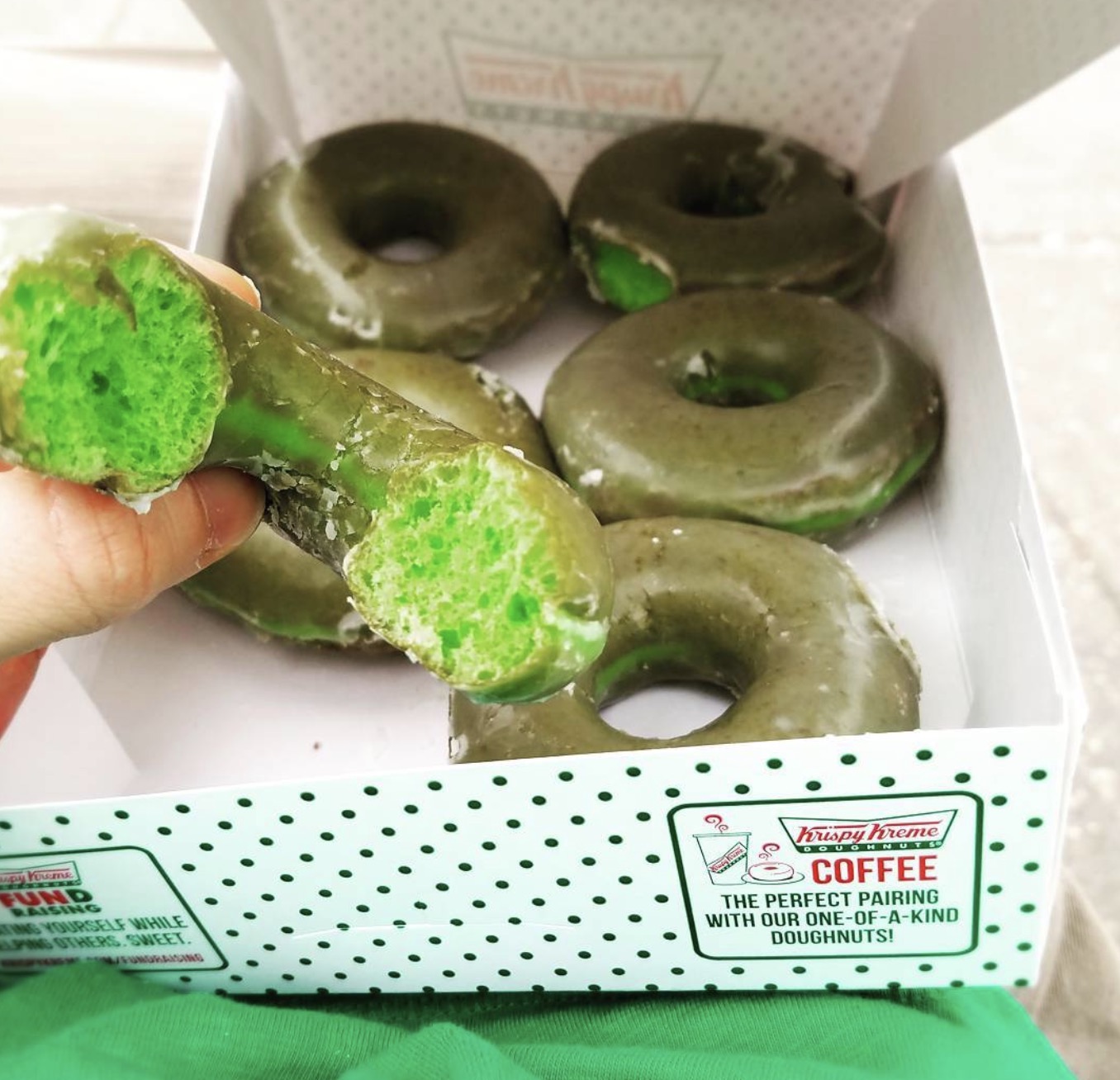 Oh, who am I kidding? Donuts dyed green are no replacement for a Krispy Kreme filled with hazelnut-flavored gold. Looks like we’ll just have to hope the people of the Dominican Republic buy enough Nutella Krispy Kremes to force the company to offer them elsewhere. A country increasing its donut consumption is a weird thing to hope for, but here we are.