Having a premature baby is one of the most stressful experiences a parent can go through, but father Matt Mac managed to find some humor in the situation–by Photoshopping his new baby Ryan into various “manly” situations.

Ryan was born nine weeks early, weighing only three pounds. Two years earlier, when Matt’s daughter was born, he photoshopped her playing various sports, and he wanted to keep the new tradition going for Ryan. “We joked that he wasn’t premature just ‘advanced’ – so I came up with the idea that we should do a photoshoot of him doing manly adult things,” Matt wrote on Bored Panda.

The photos themselves each took 15-20 minutes to shoot, but a lot more work went into the preparation and editing. Matt’s wife often helped out by holding Ryan in position for whatever the scene required, like swinging an axe or lifting a barbell, ands Matt would later Photoshop in all the necessary elements.

“Most people found them funny but there were always a few people that feared for Ryan’s safety,” Matt wrote. “I always explained how the ‘danger’ all came from Photoshop and he was always being held and was never in any harm. I’m curious to see what Ryan thinks of them 18 years from now when he’s actually grown up.”

Matt and his family hope their photos will bring a smile to people’s faces, particularly to parents of premature babies. To them, Matt has some advice: “Be patient, be positive, and seek support.” 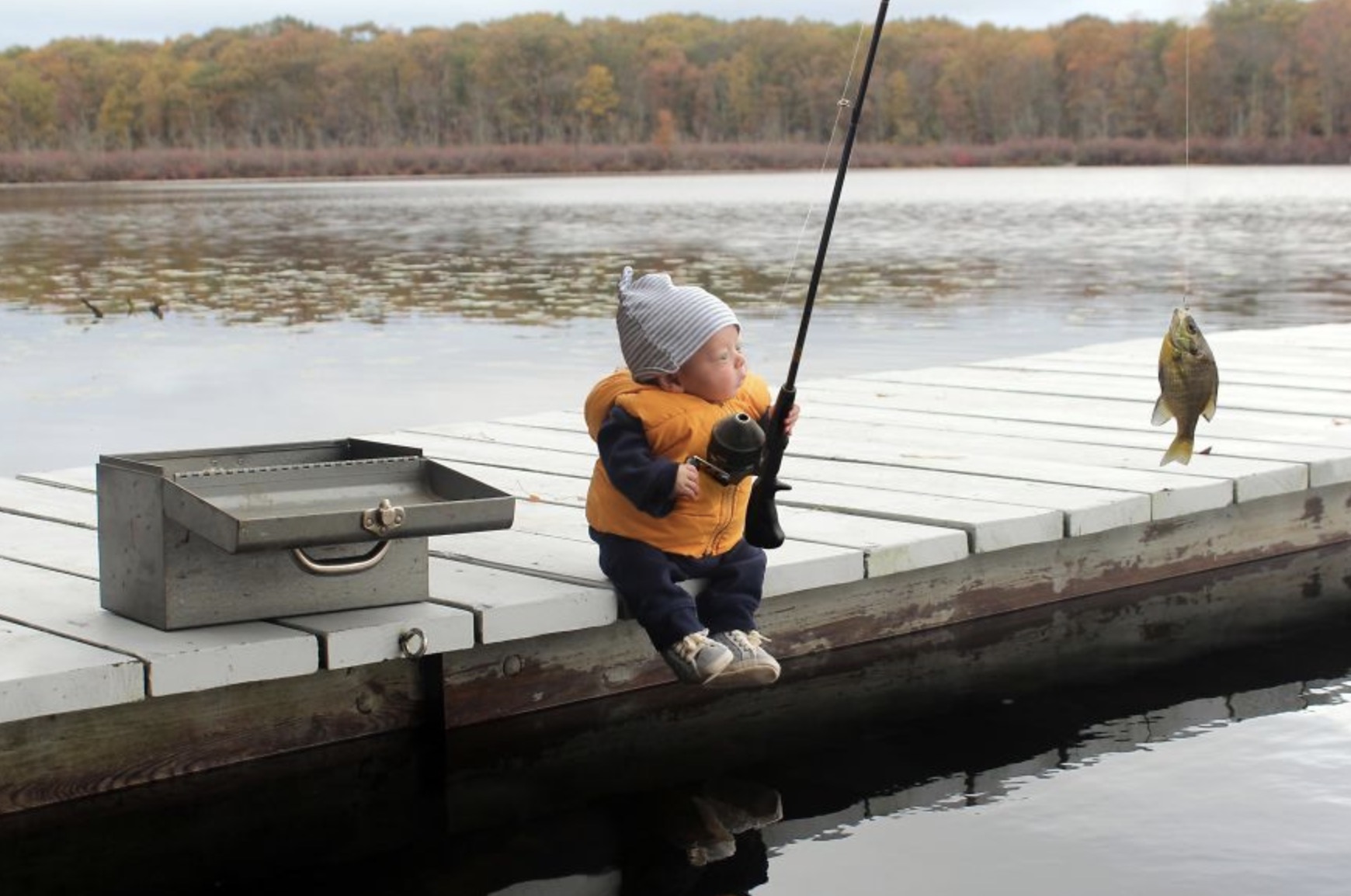 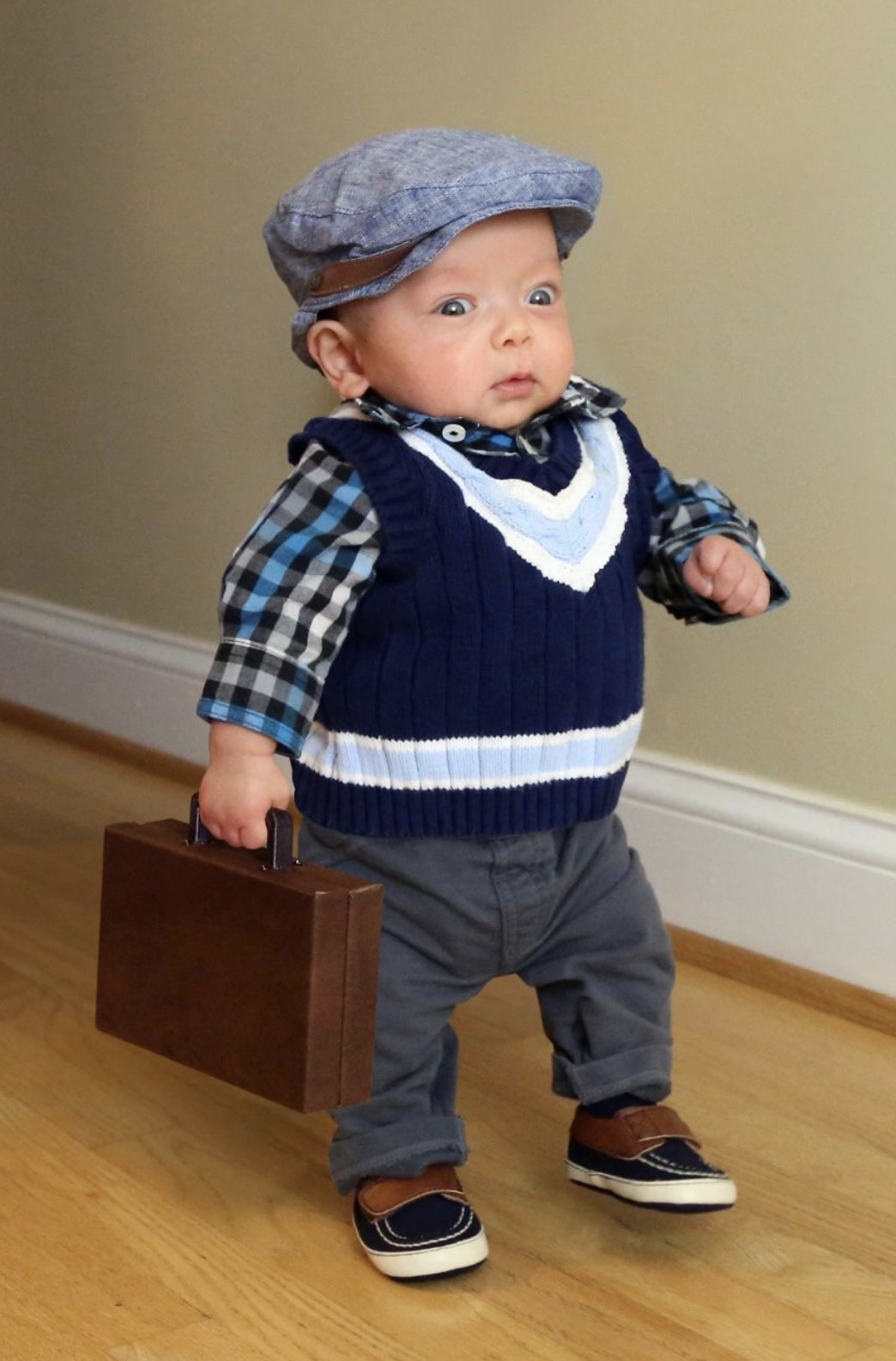 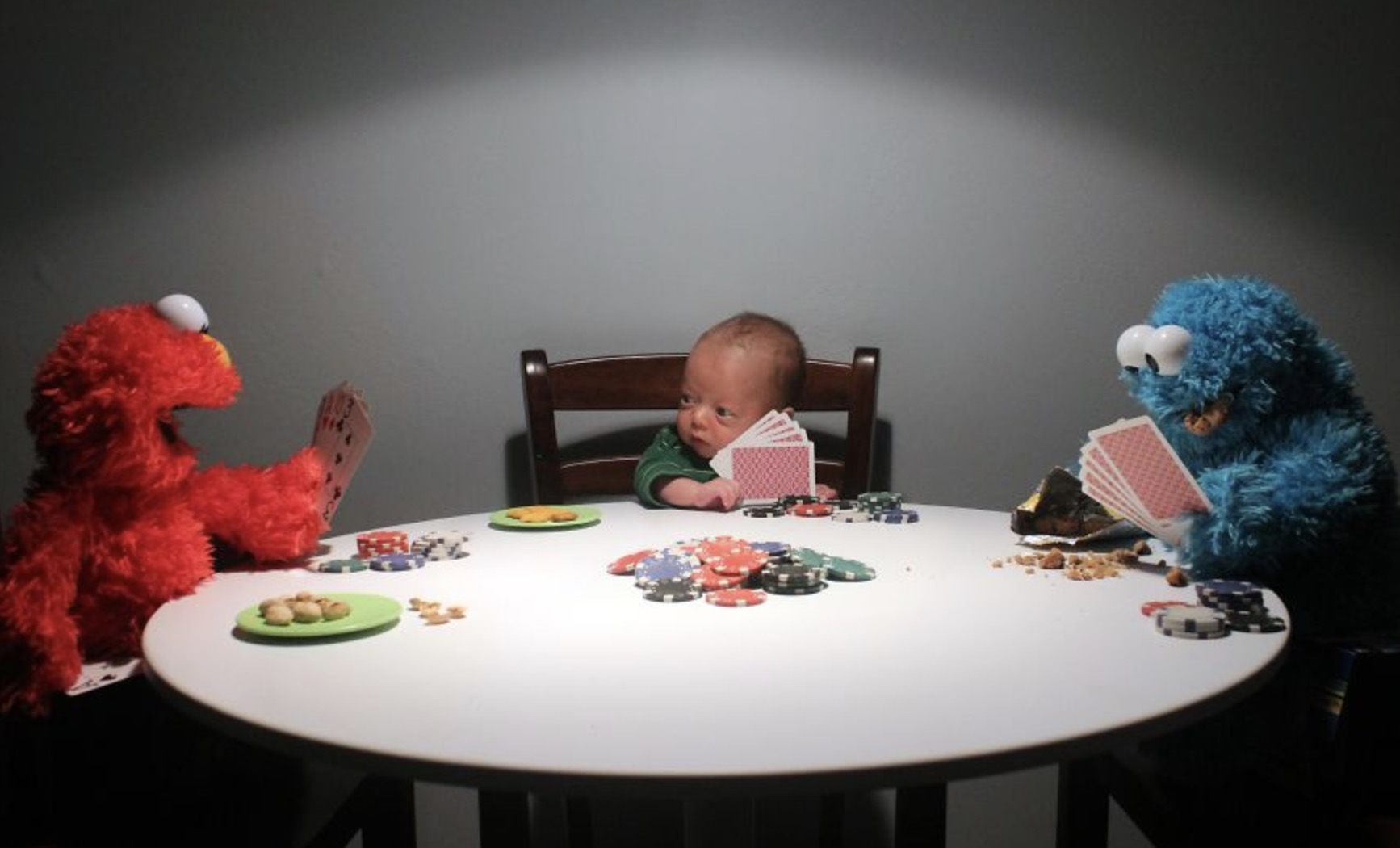 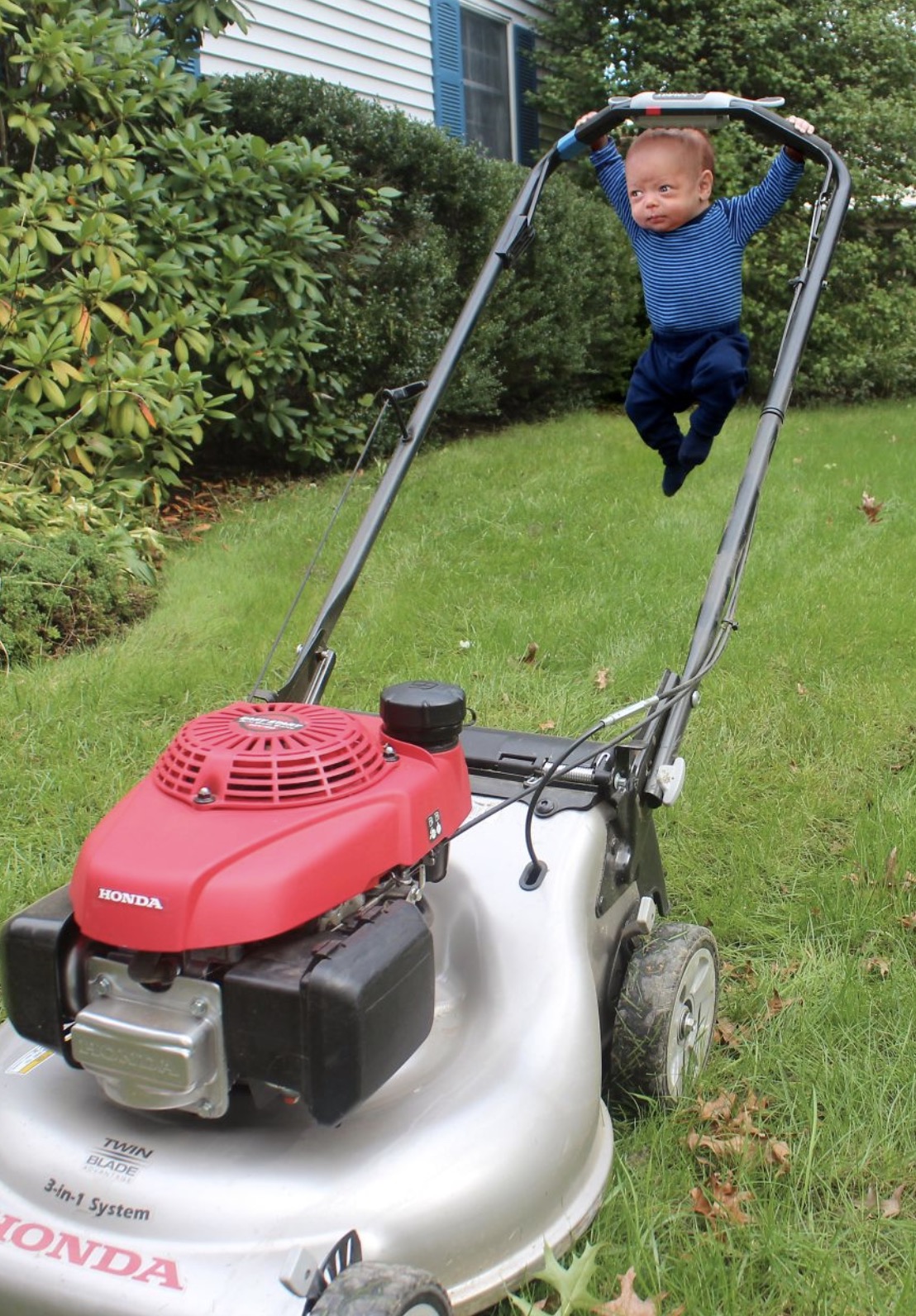 5. Problem’s with your transmission. 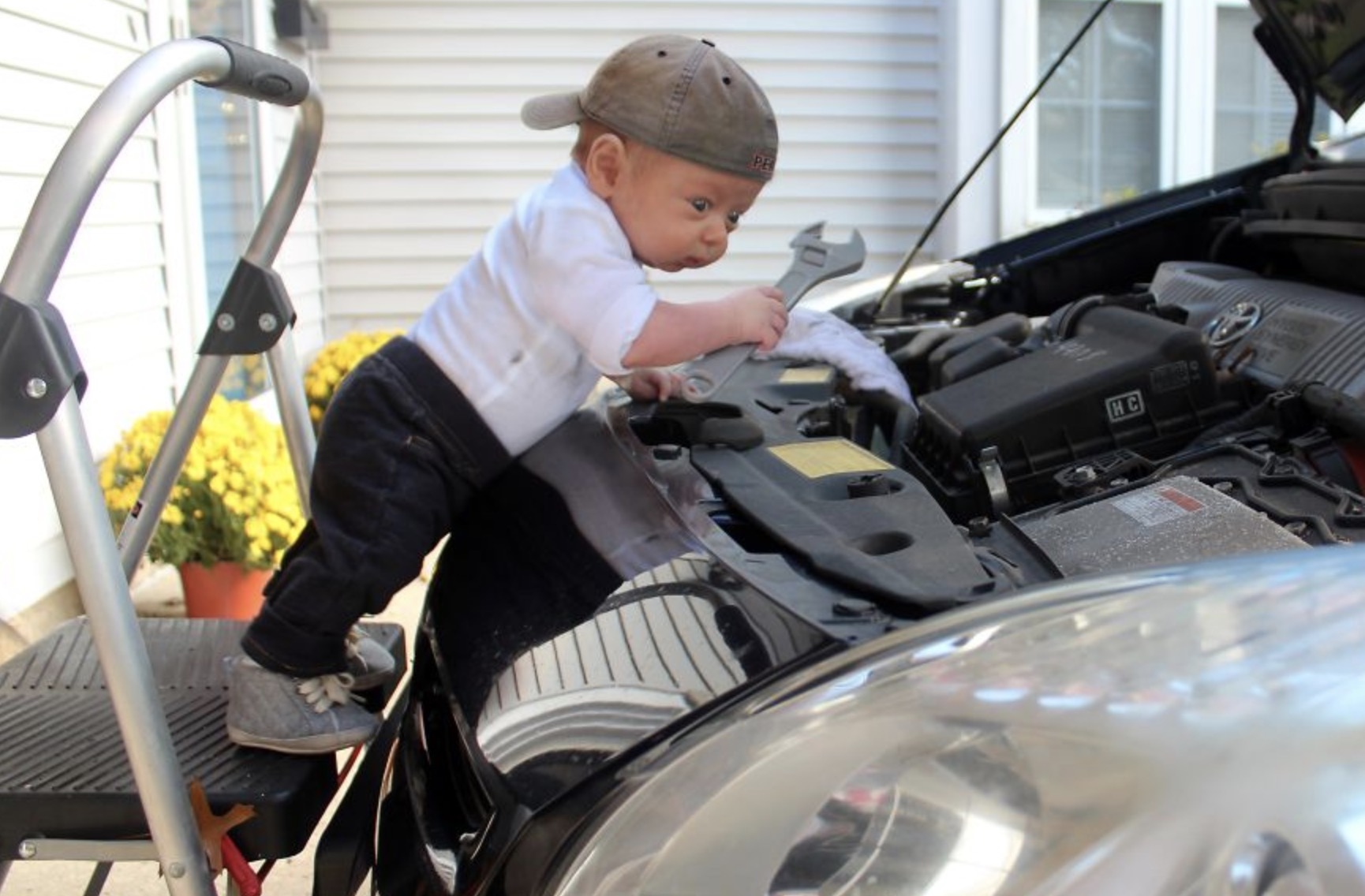 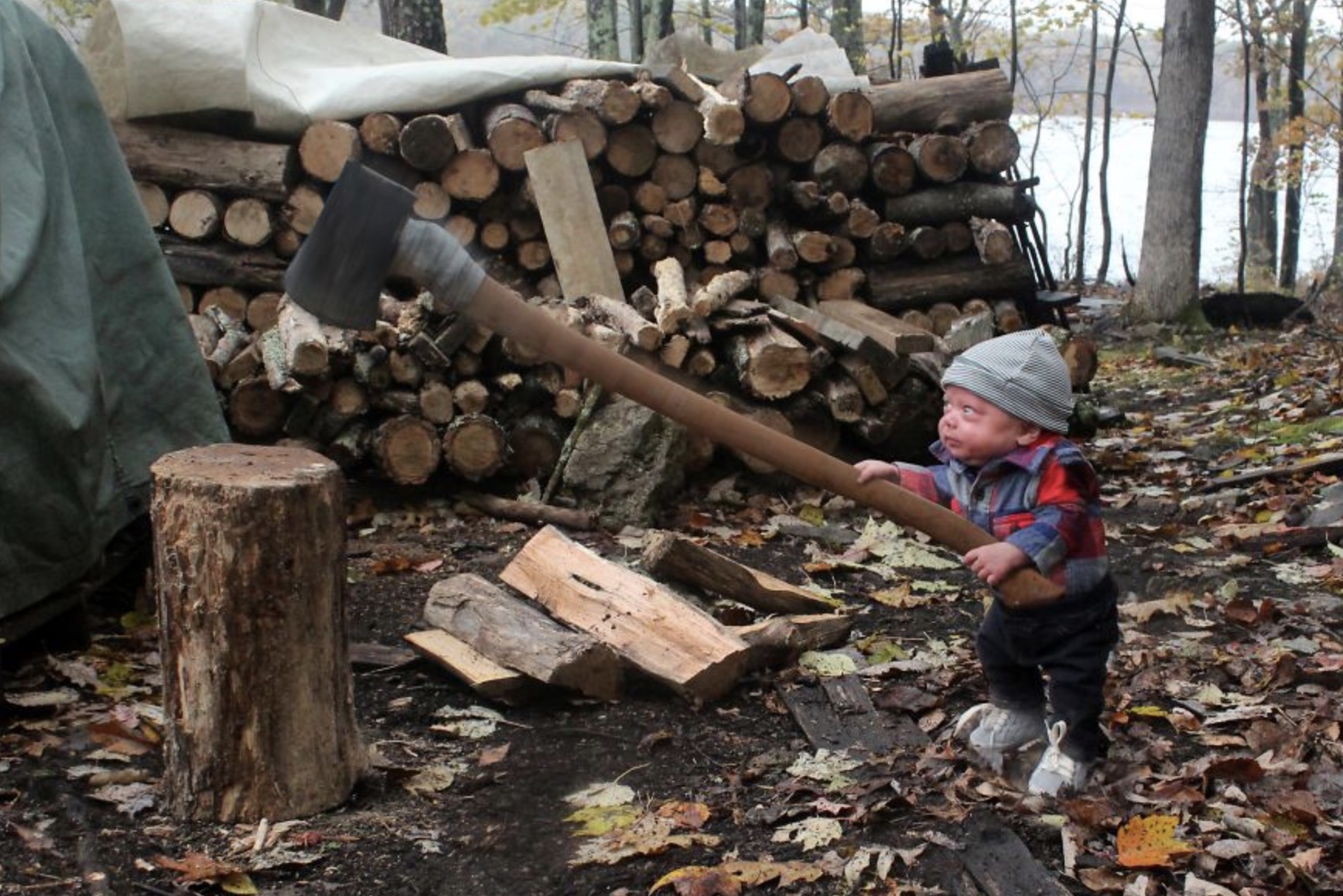 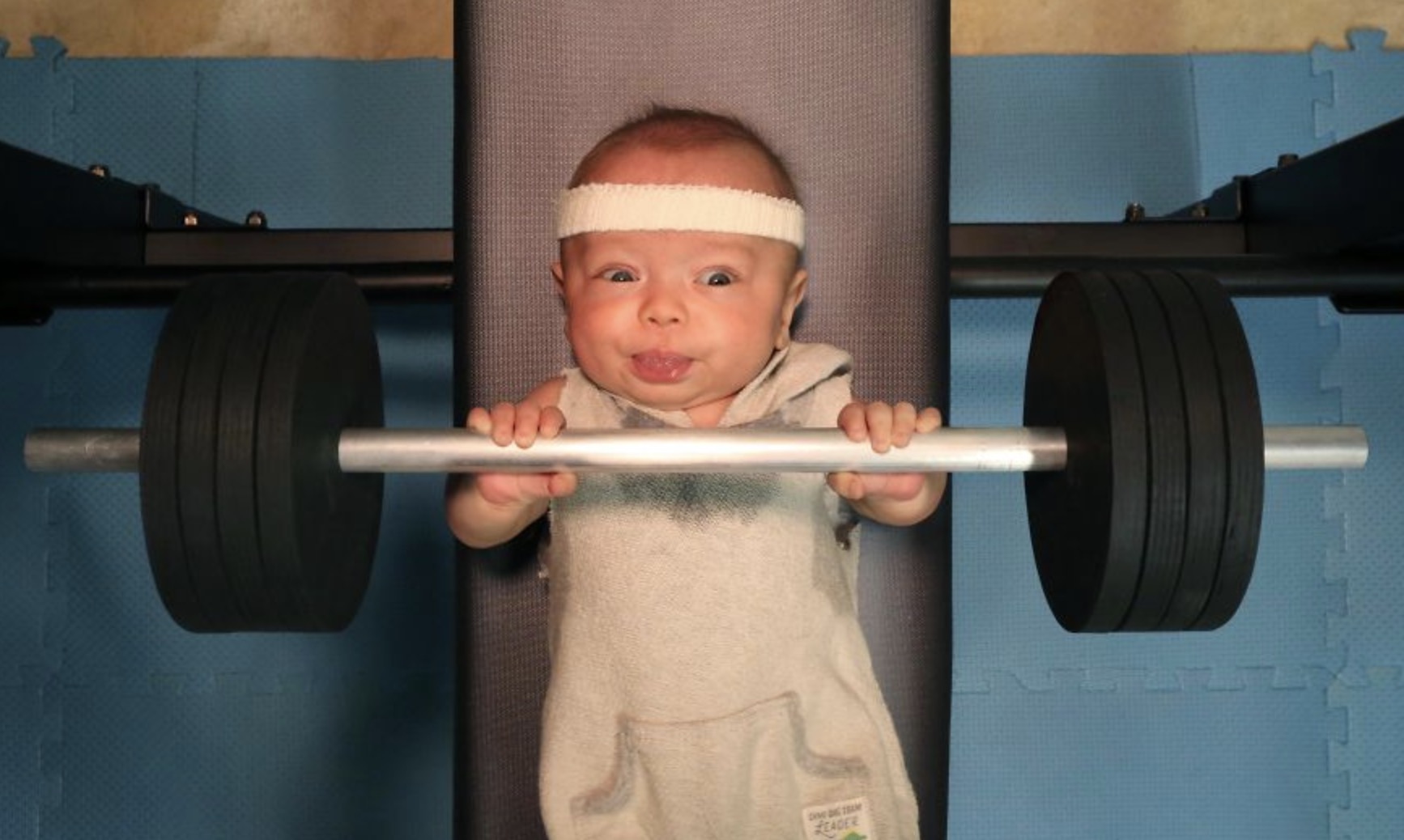 8. Gillette: the best a baby can get. 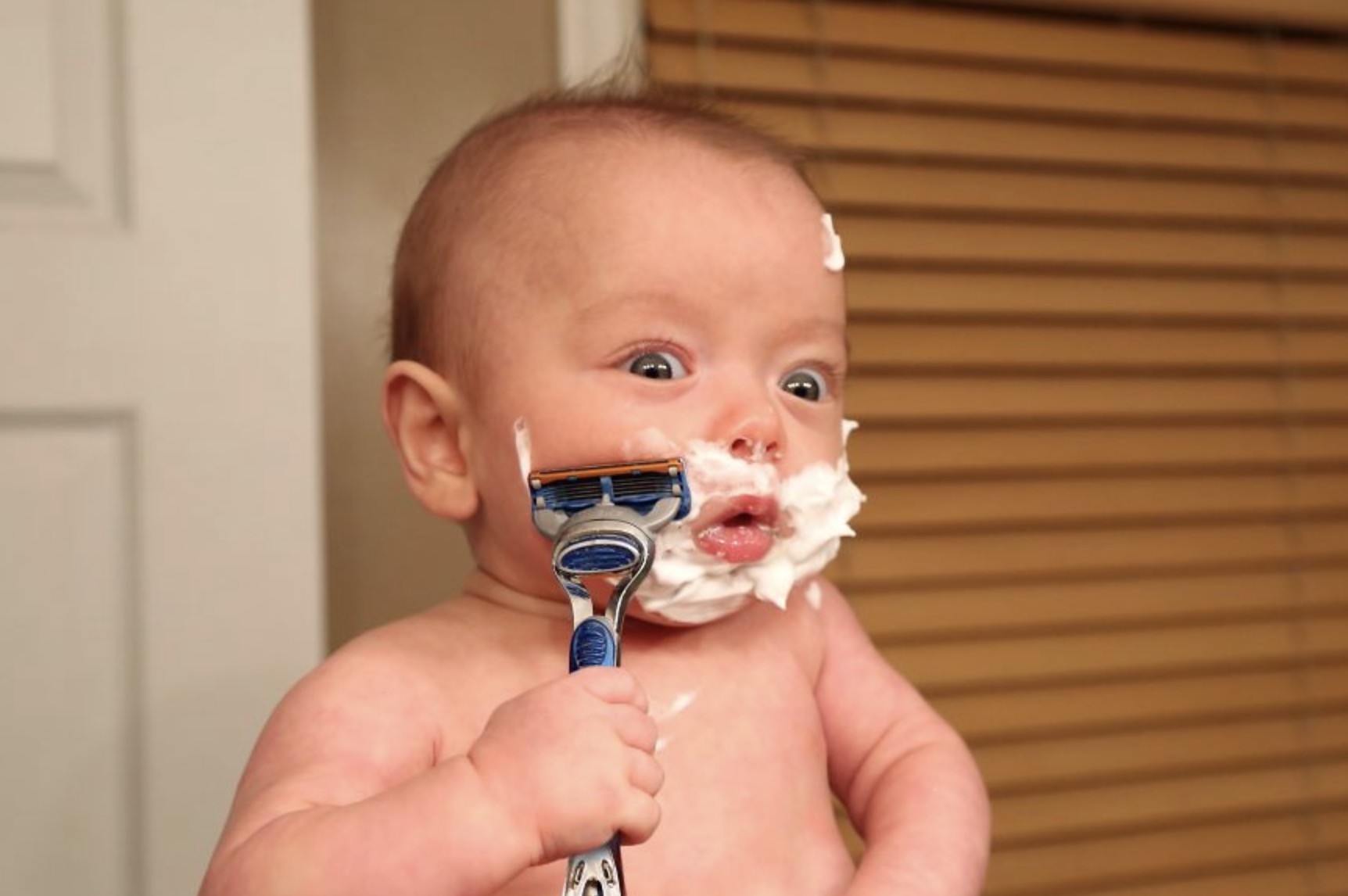 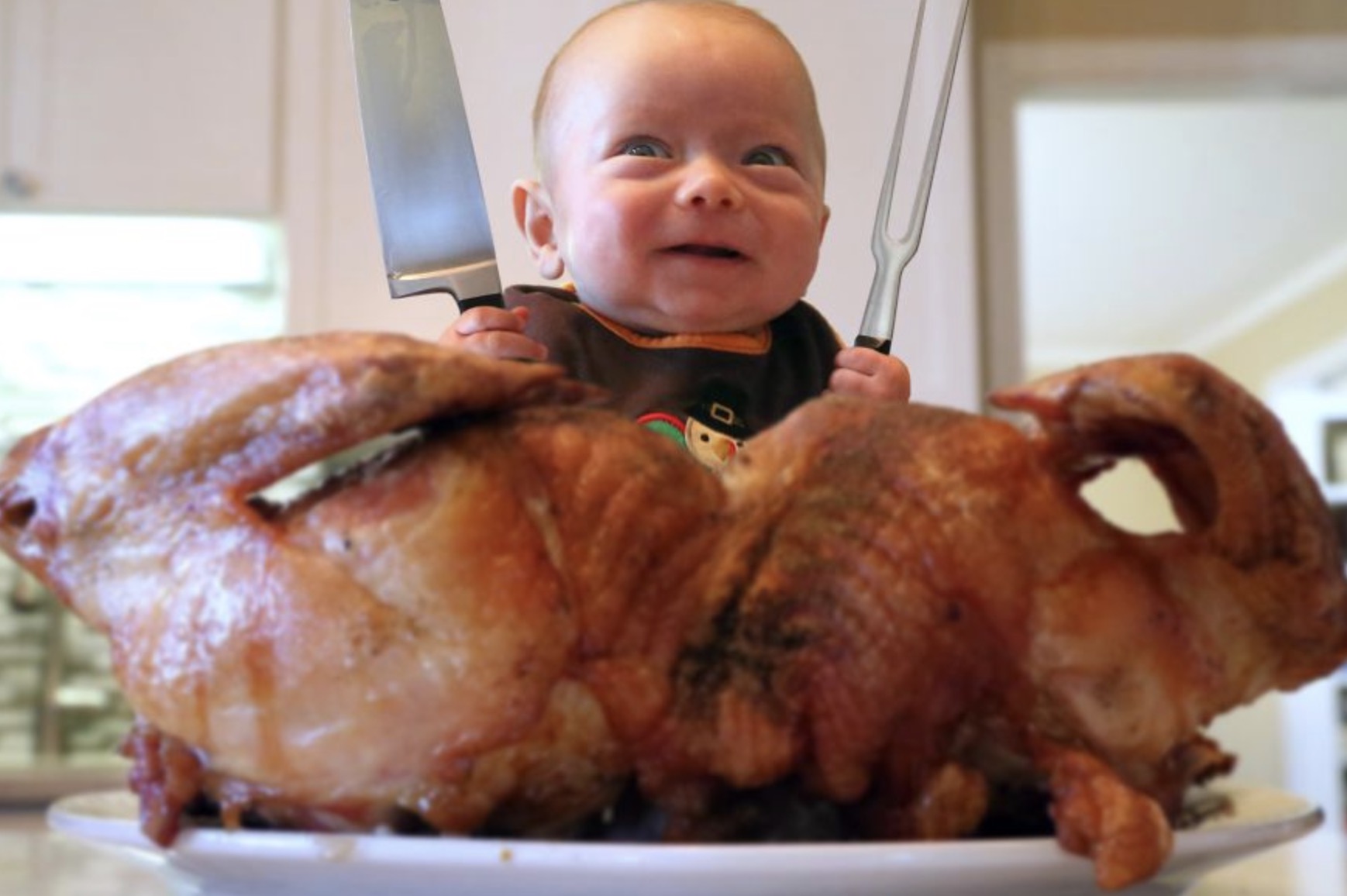 10. When using a leaf blower, ear protection is important. Especially if you just got ears. 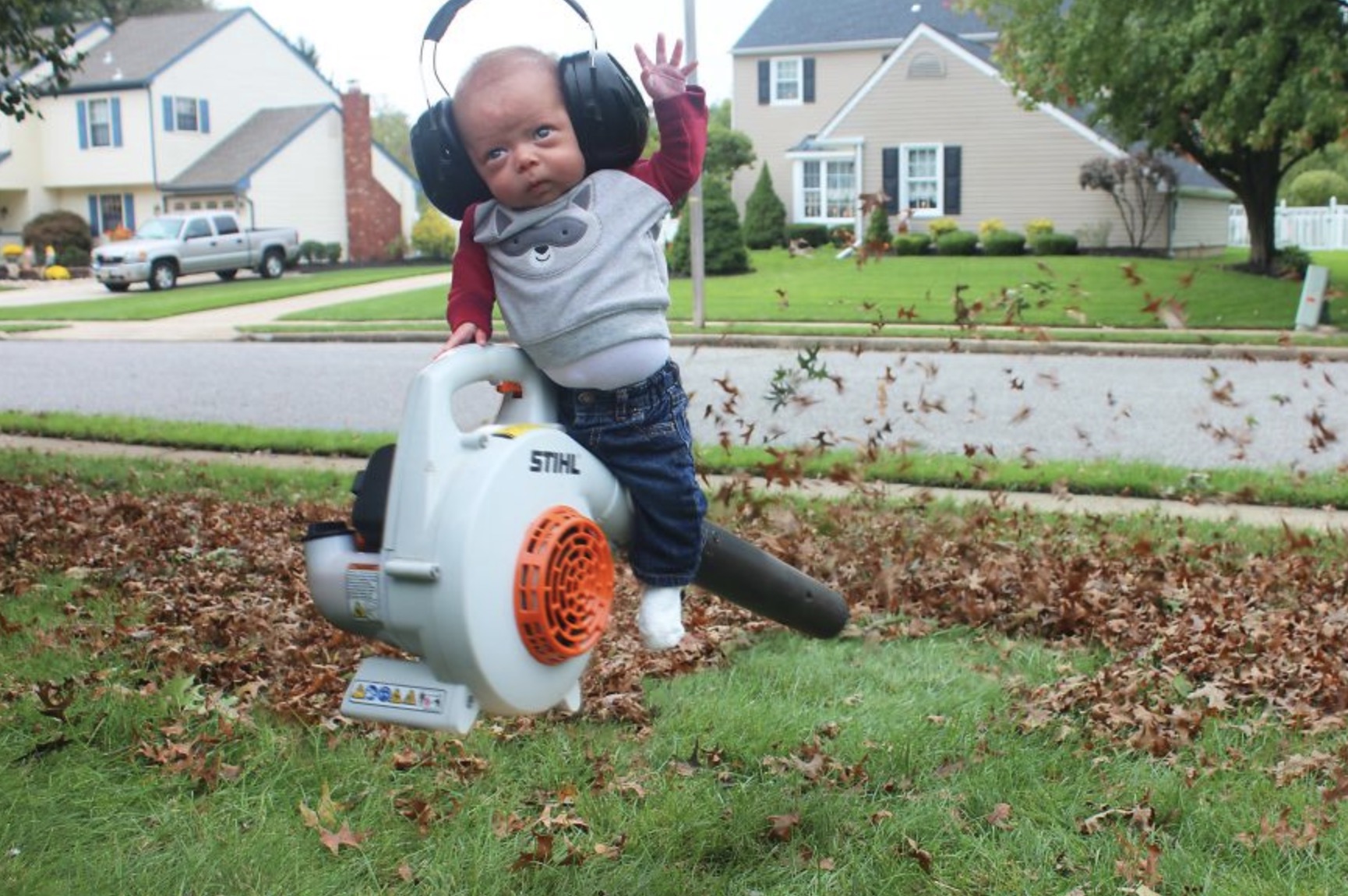 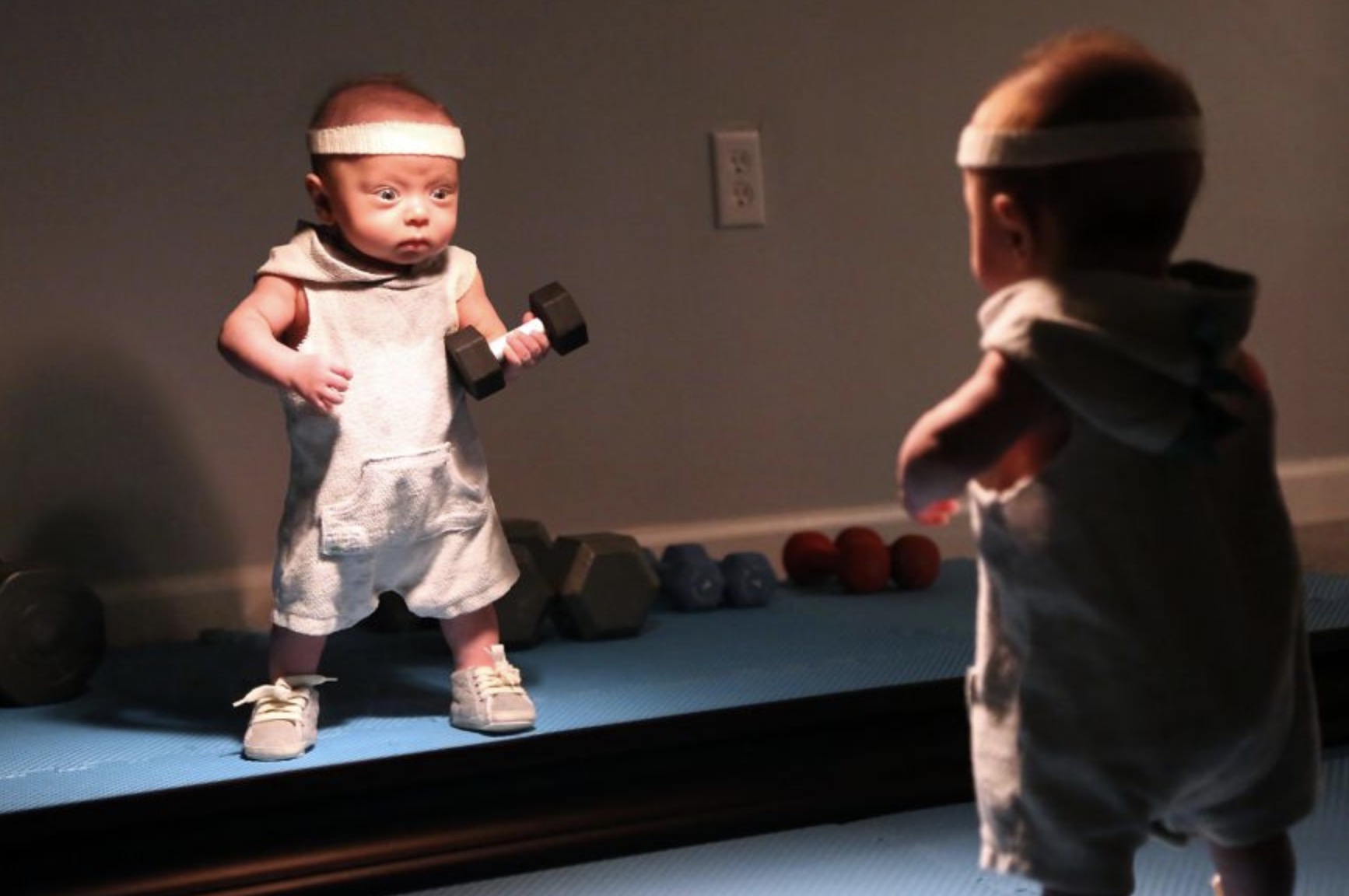 12. “Ryan’s now 6 months old and finally on the growth chart! Much love to all the NICU nurses at Virtua Mount Holly.” 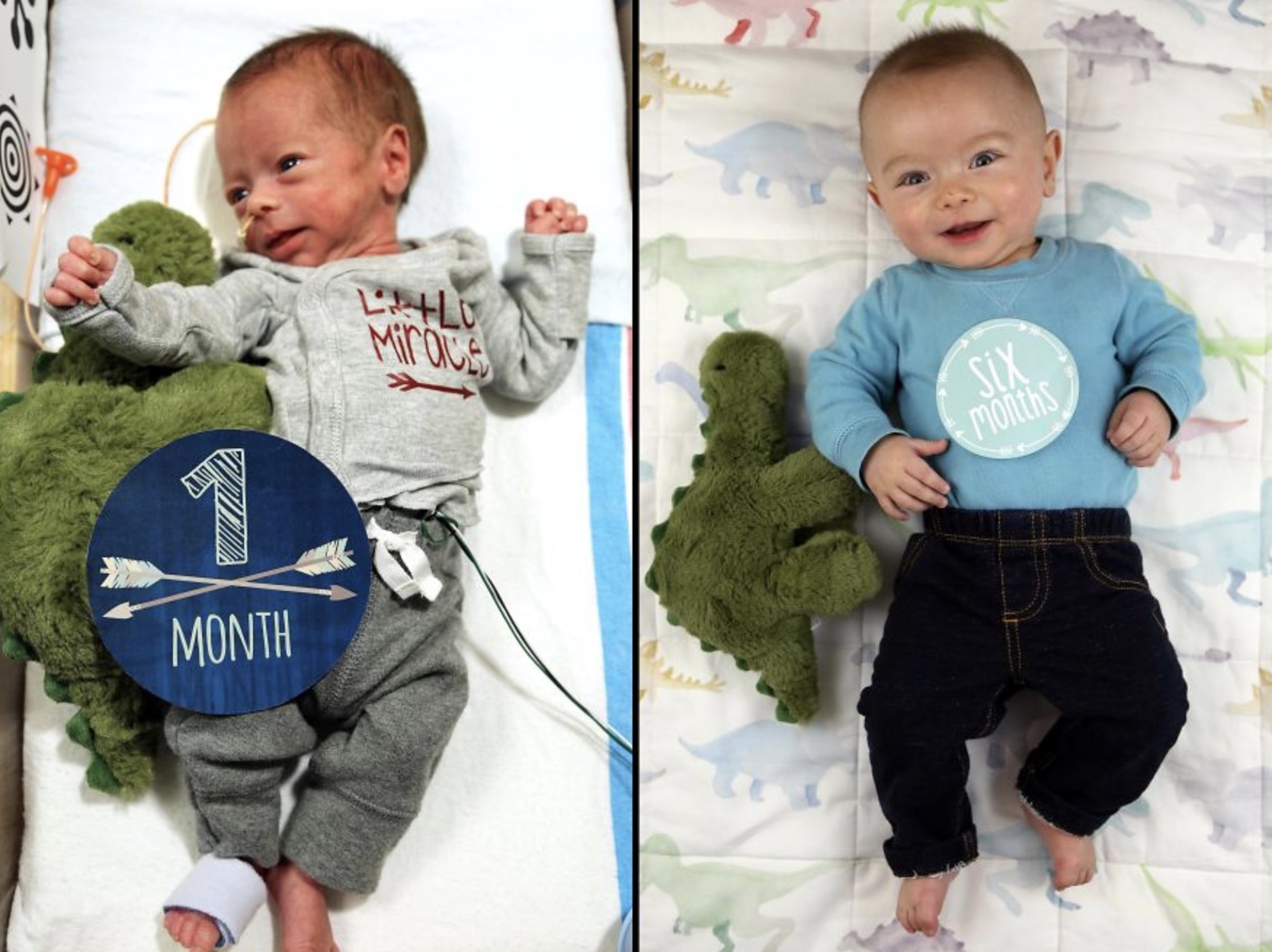