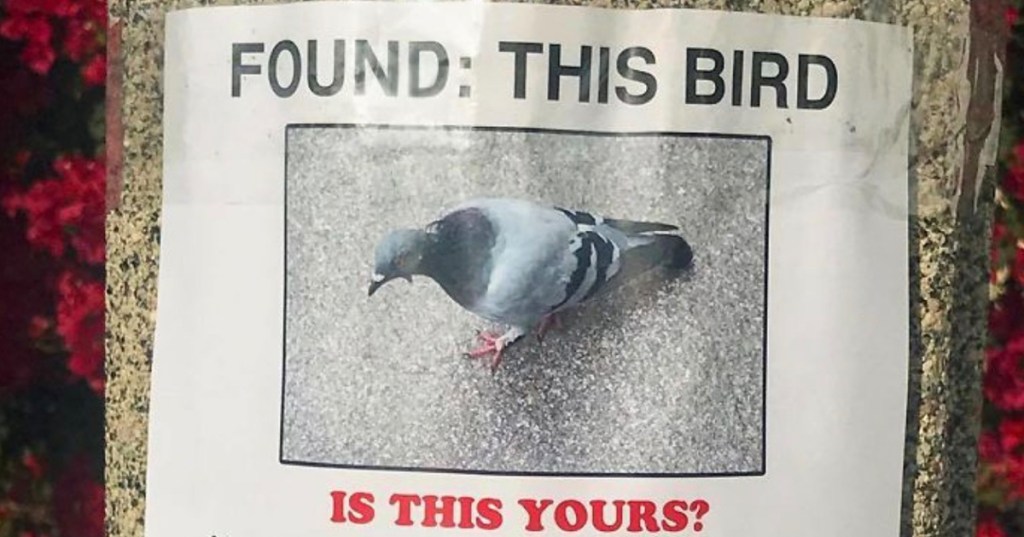 If you live in a city, you’ve probably walked by thousands of flyers without ever looking at them. And why would you? Unless you desperately need guitar lessons or you just found a missing dog, whatever’s on that flyer probably doesn’t pertain to you.

But thanks digital artist and comedian Alan Wagner, it’s time to start paying attention to flyers again because they might be the funniest thing you see all week. Wagner and his partner Sydney Marquez have covered Los Angeles with a series of flyers advertising fake businesses that provide insane services.

“I knew I wasn’t sassy enough to make traditional memes. So I came up with the idea to make absurd stuff and act as though I just found it on the street,” Wagner told Bored Panda.

The best part is, some people actually fell for it. After posting a flyer for Bathe in My Milk, a fake company that lets men (and only men) bathe in warm milk, Wagner got hundreds of responses from guys who actually wanted to do it. That confusion is part of the point.

“We like to make projects that reside between reality and absurdity and make you question what you believe is normal,” Wagner told The BBC. “We like to blur the line between what’s real and what’s constructed.”

Well, these flyers definitely will do that! Read on if you want to be entertained and feel weird at the same time. 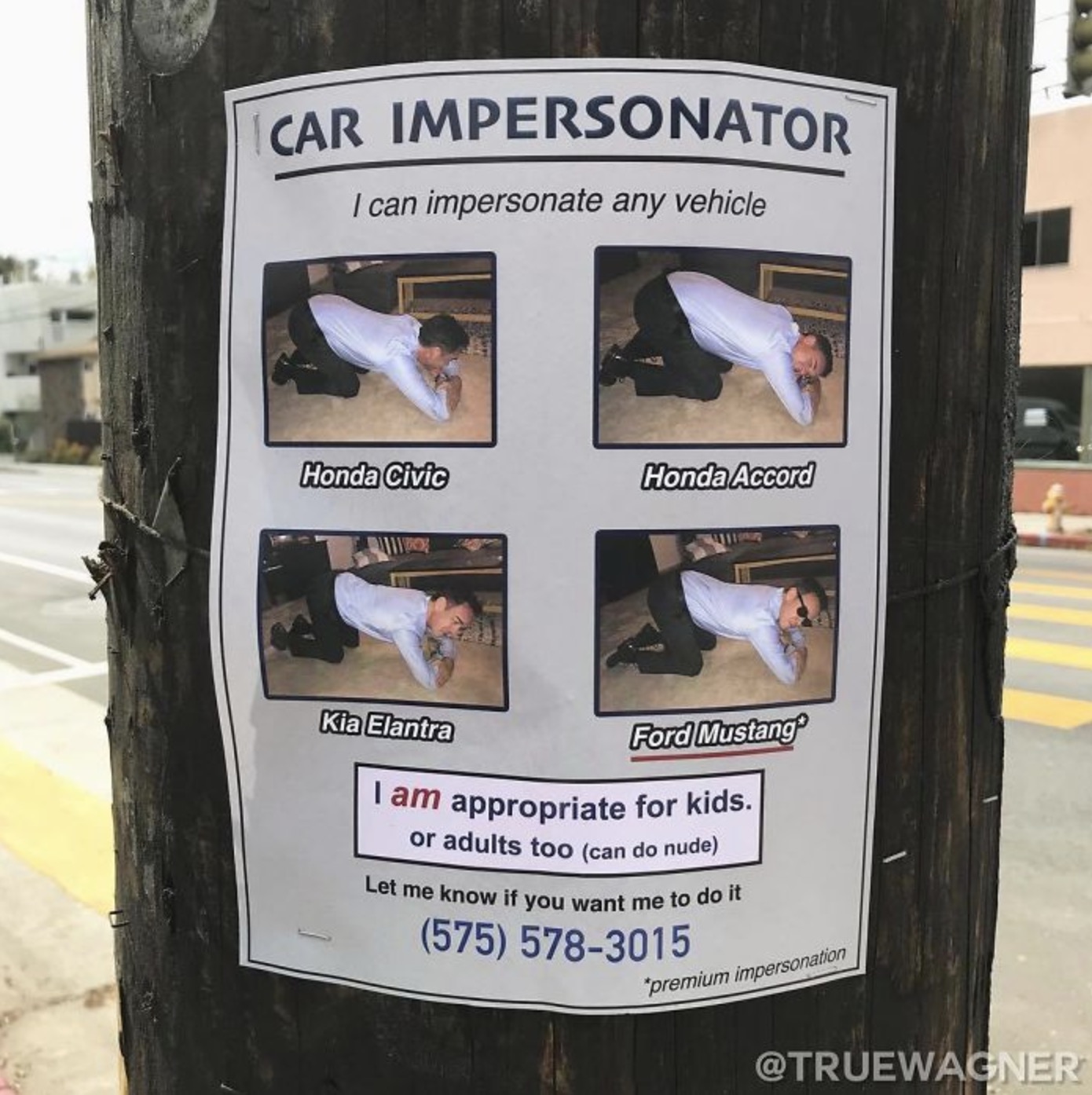 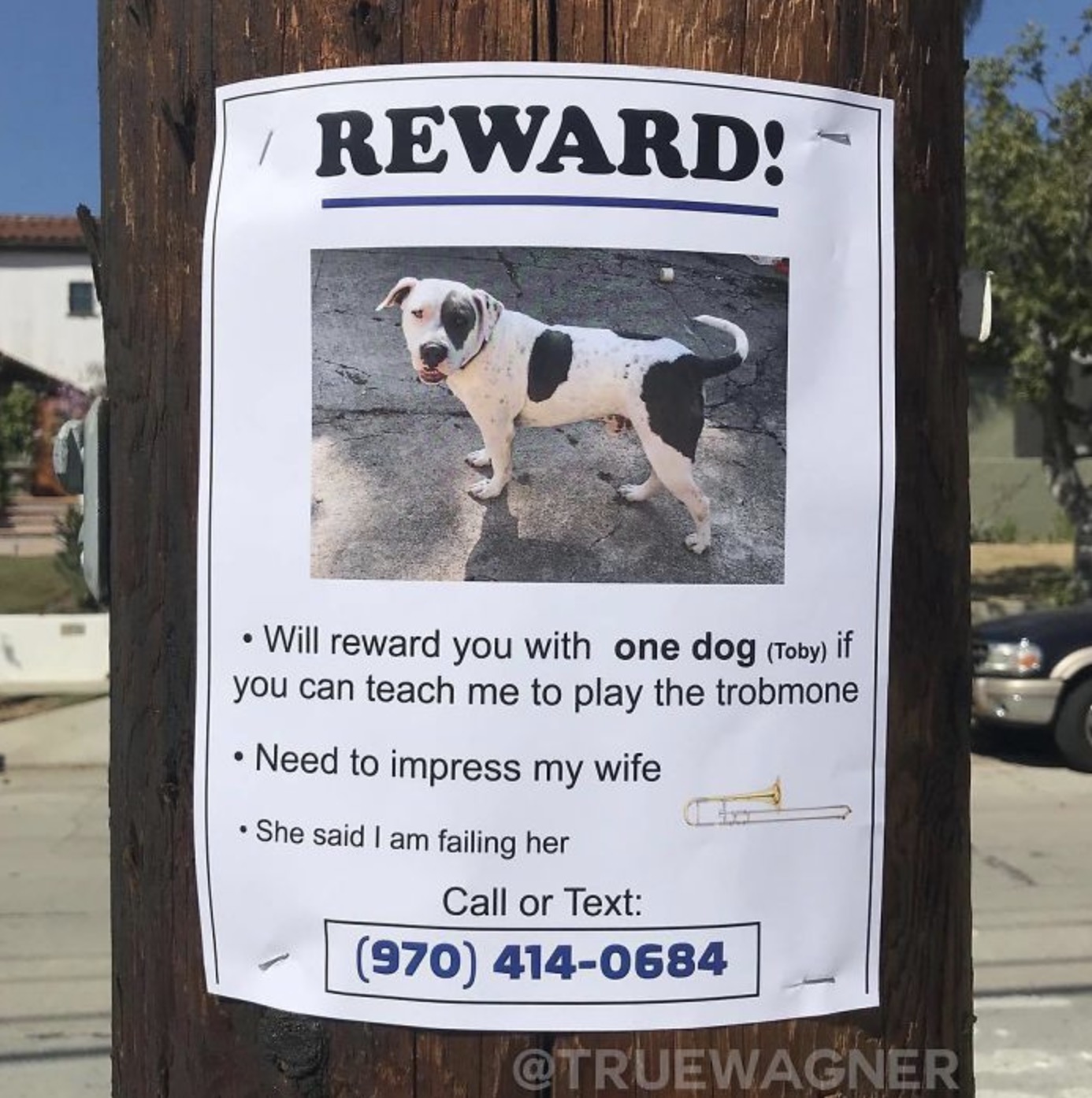 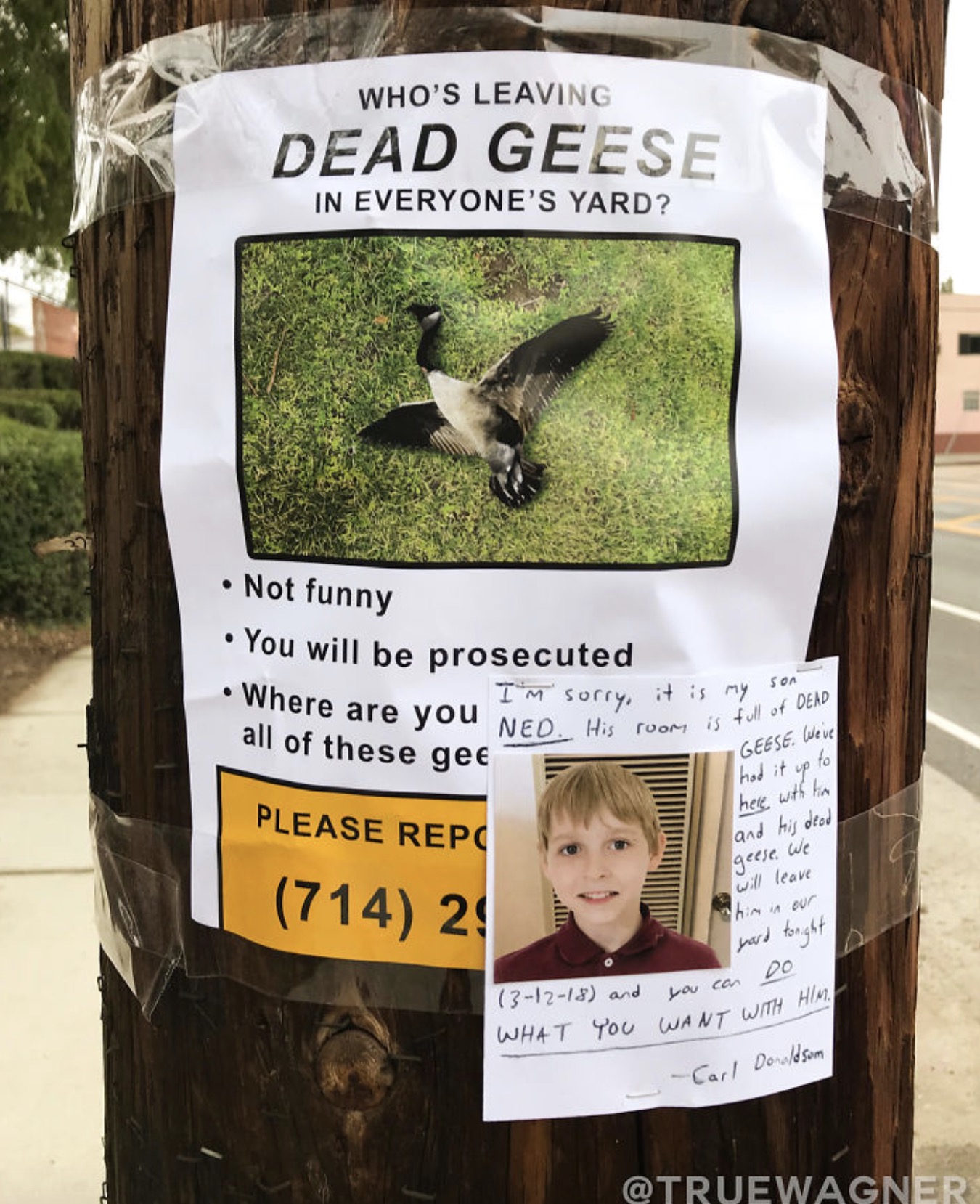 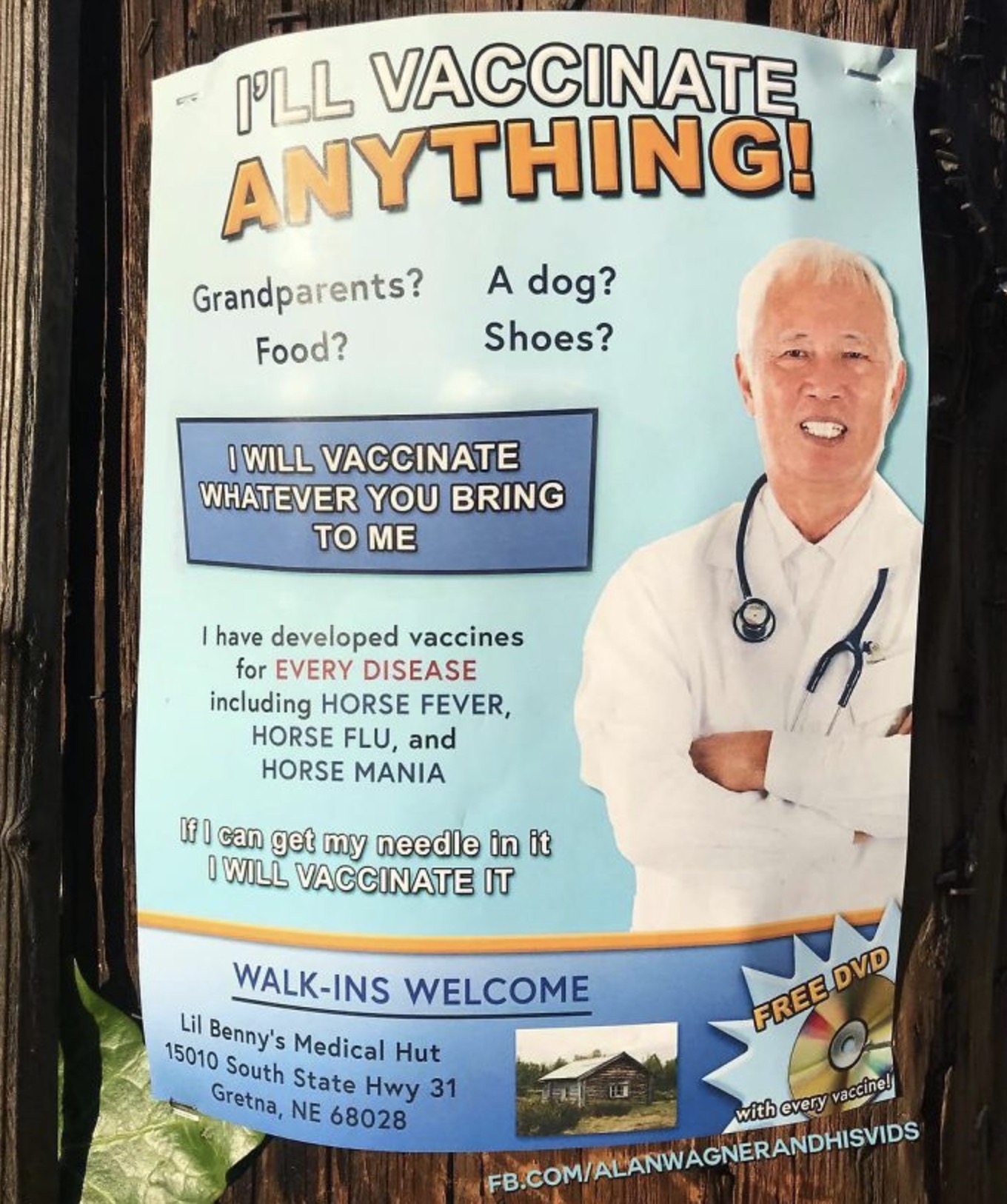 5. The Future Of Money 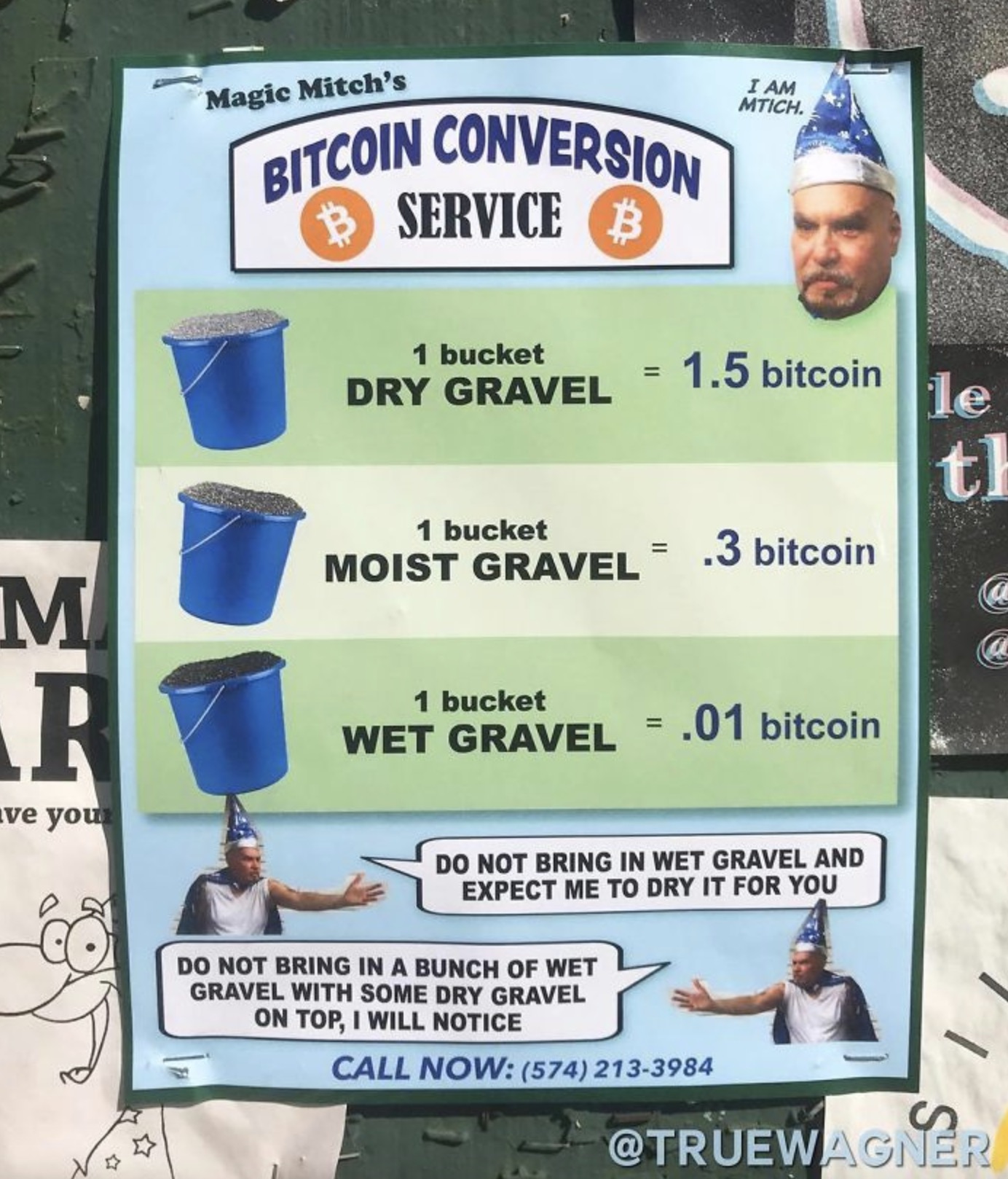 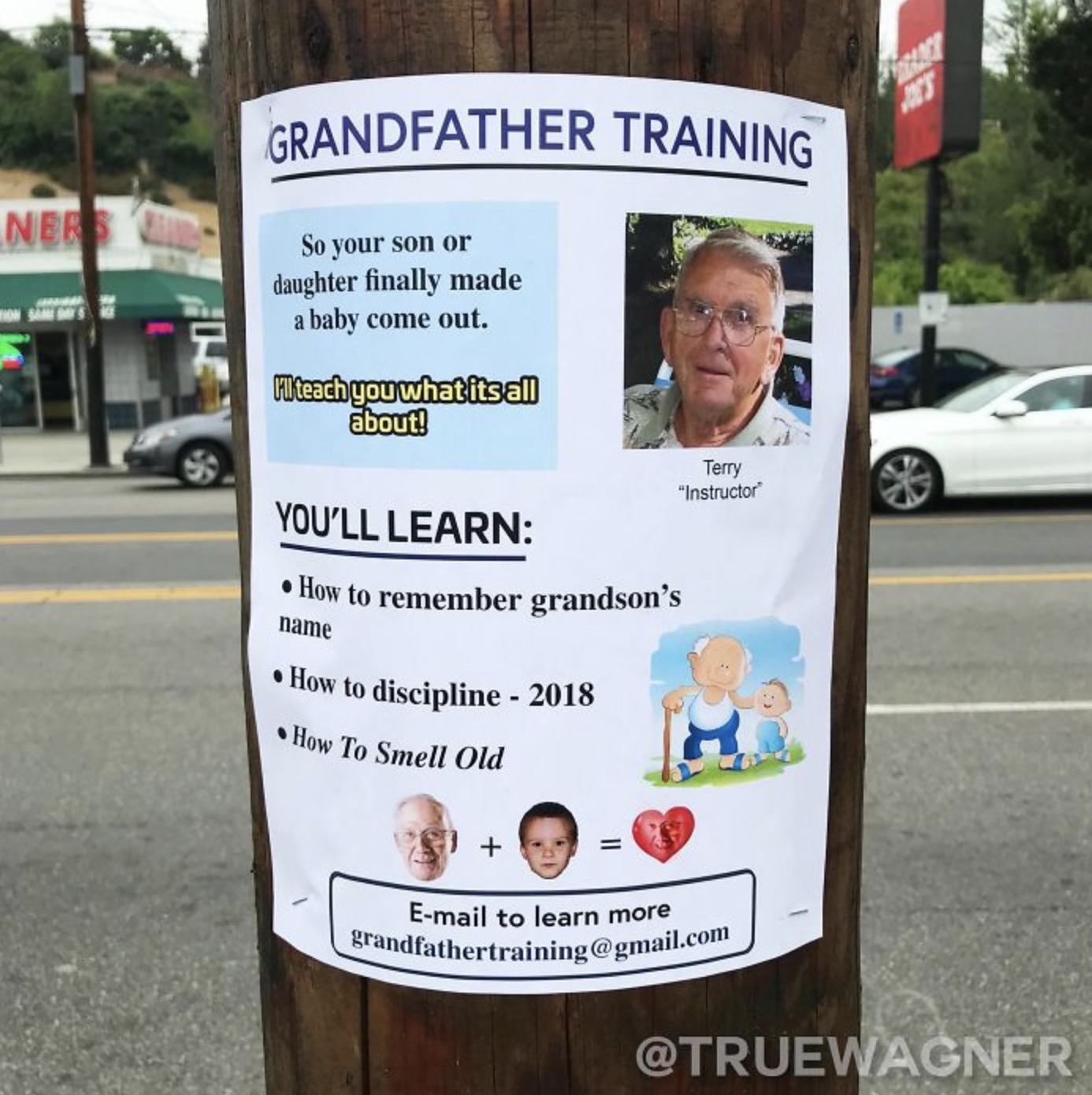 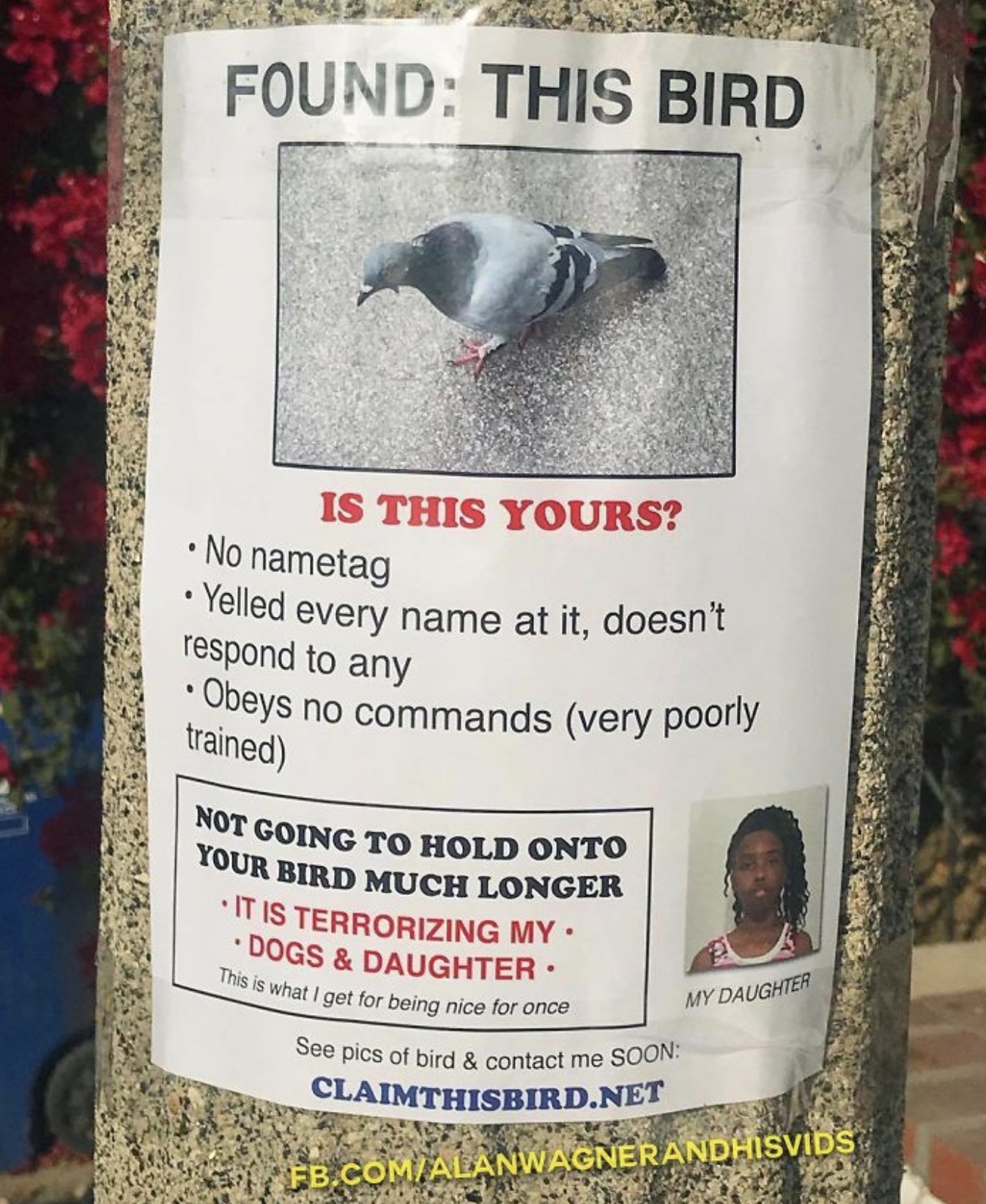 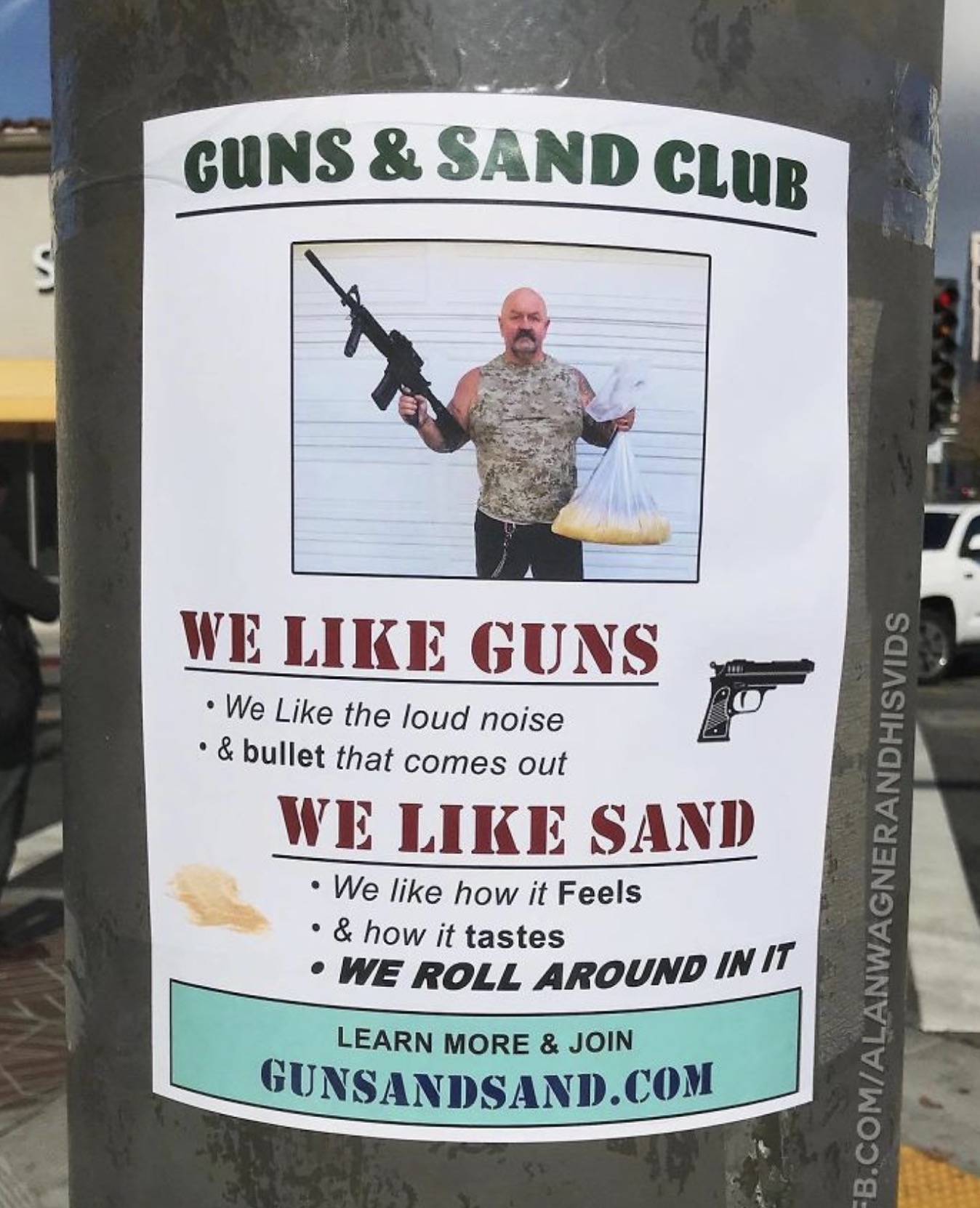 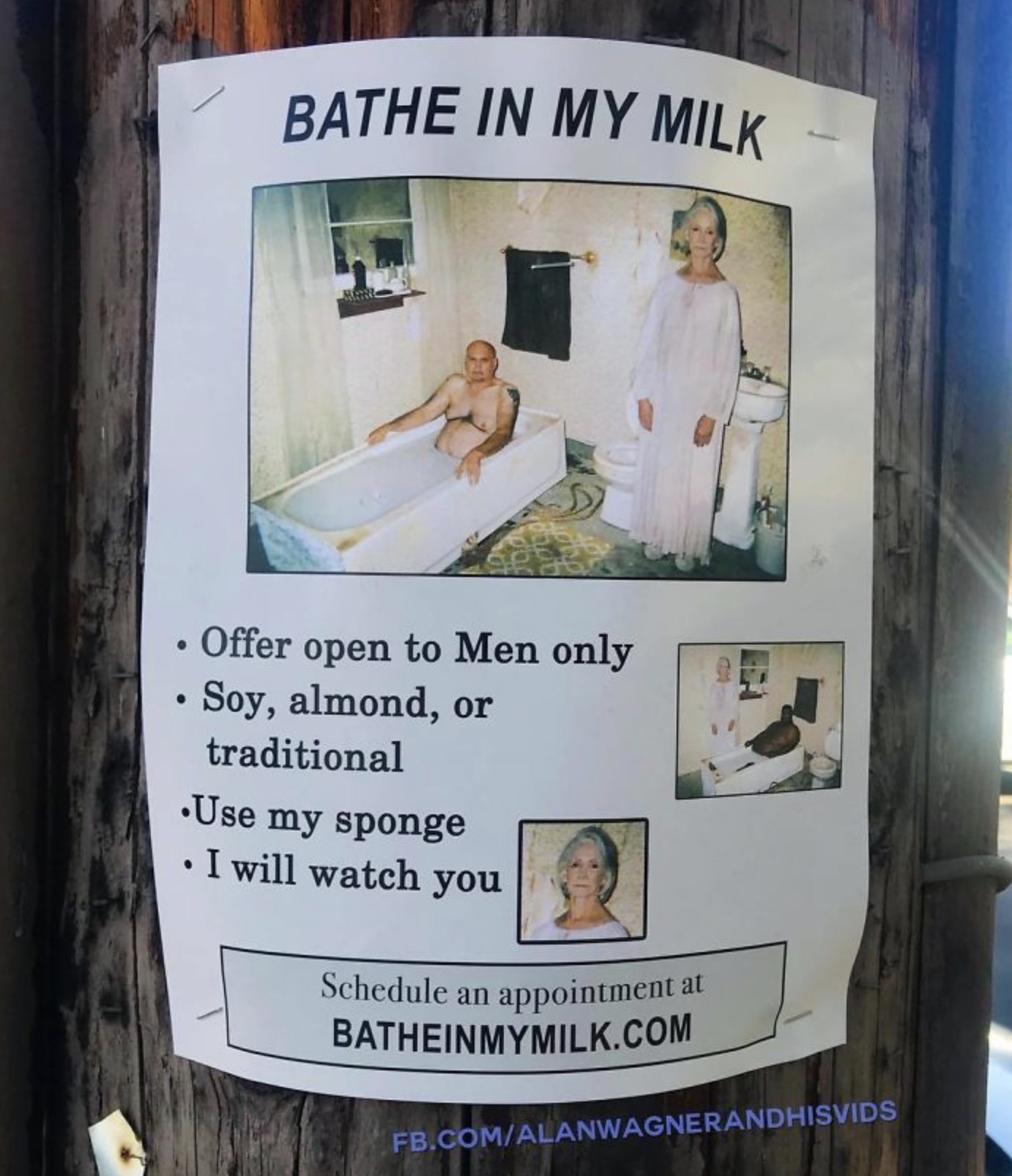 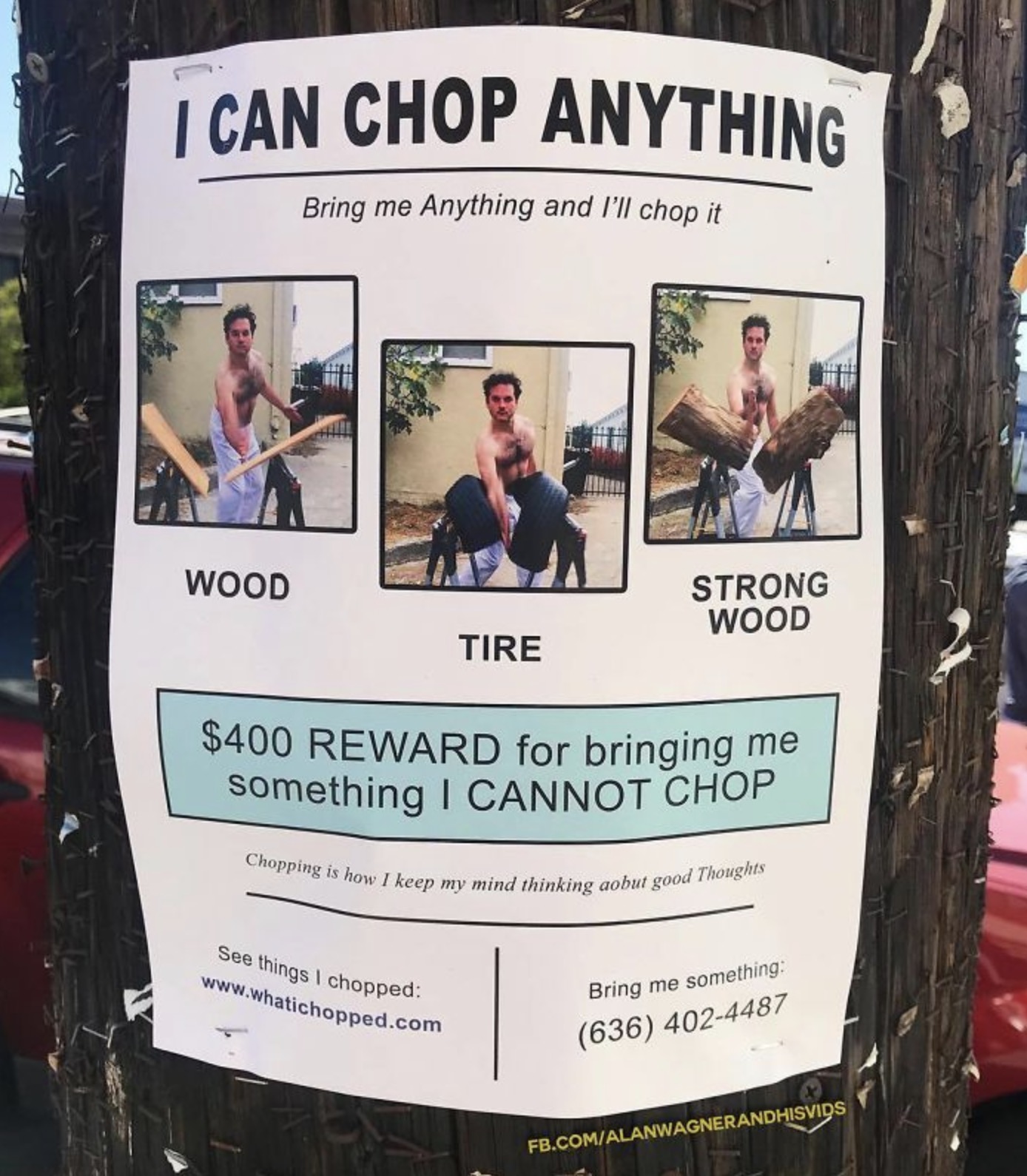 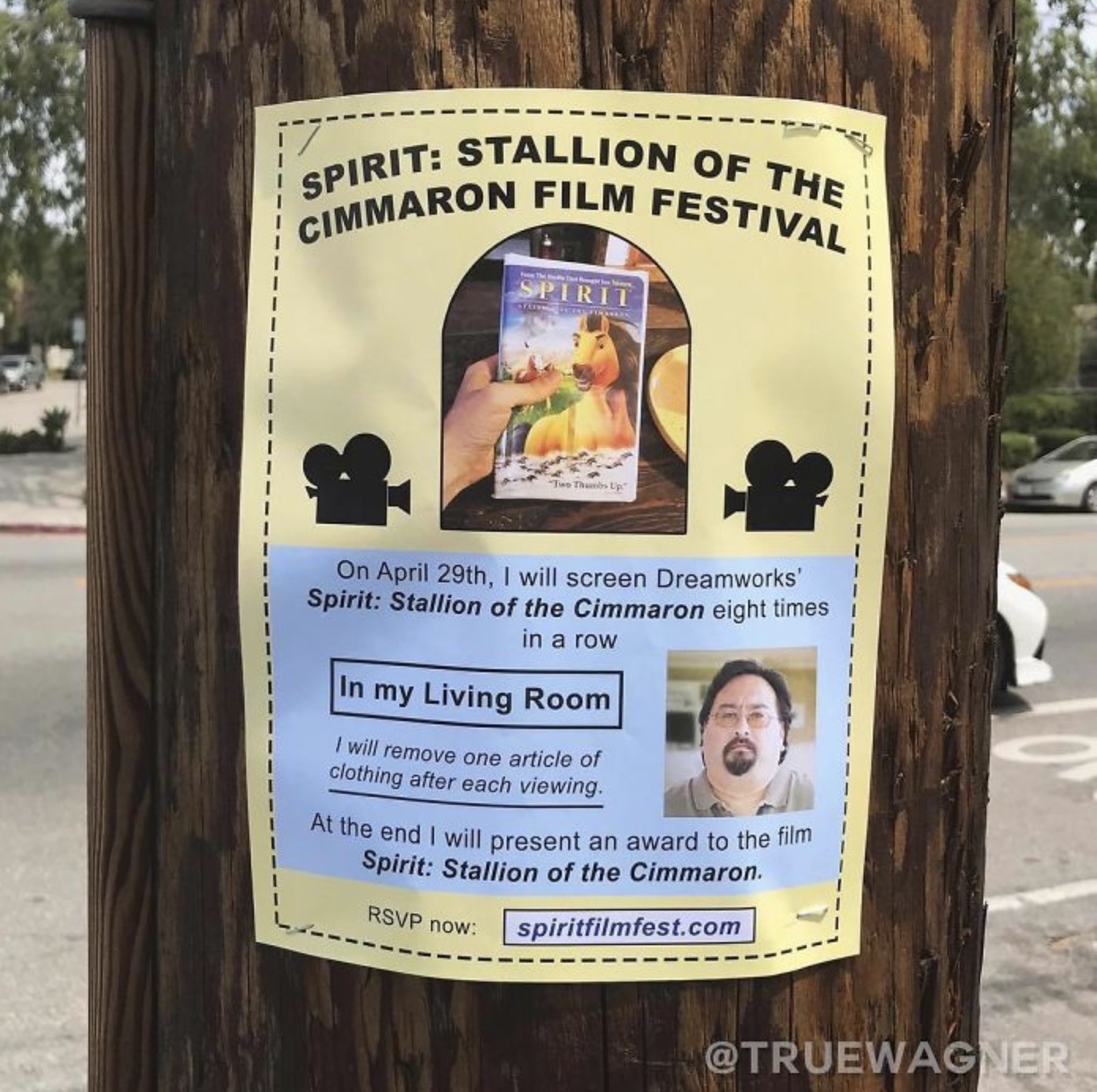 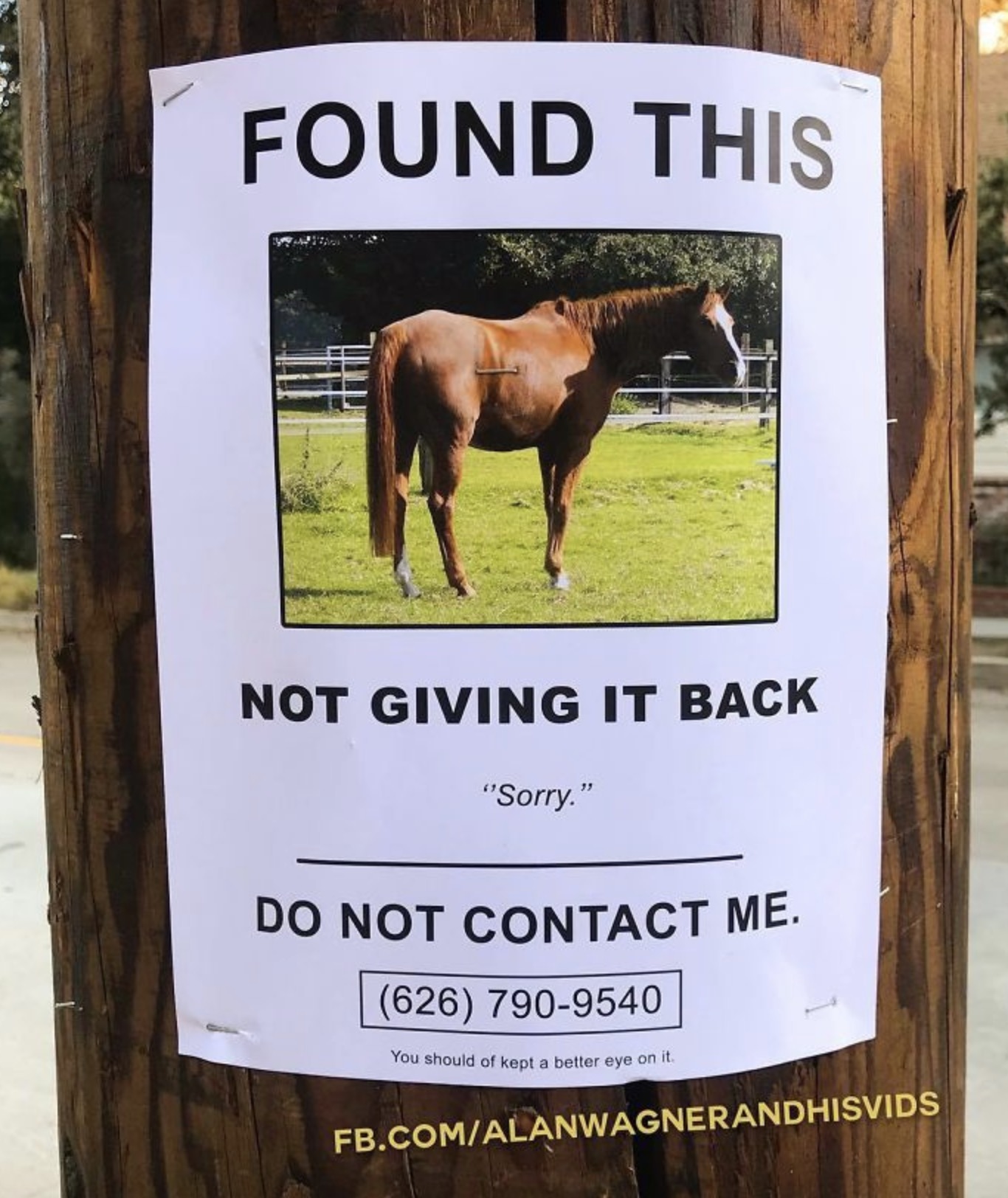 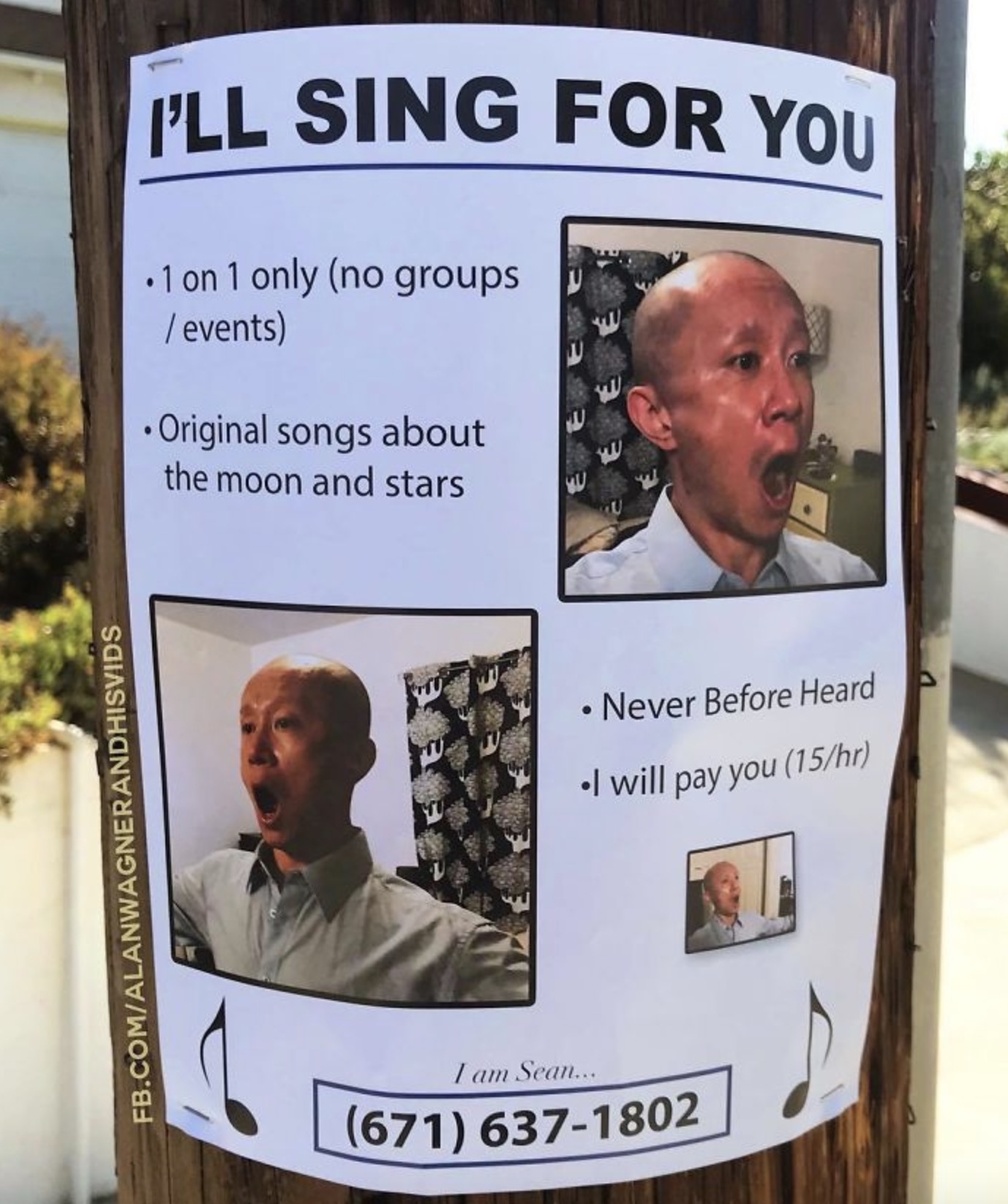 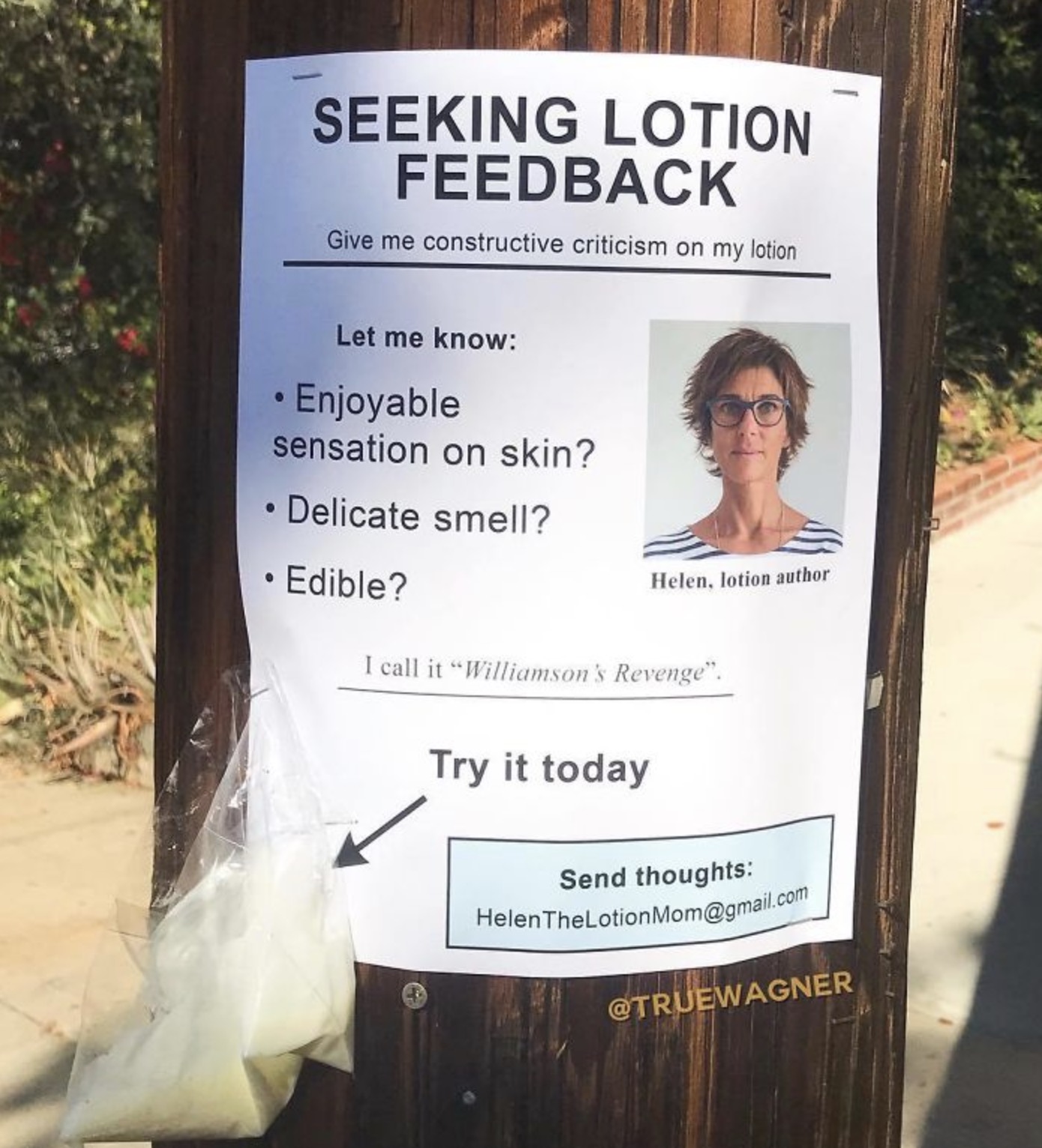