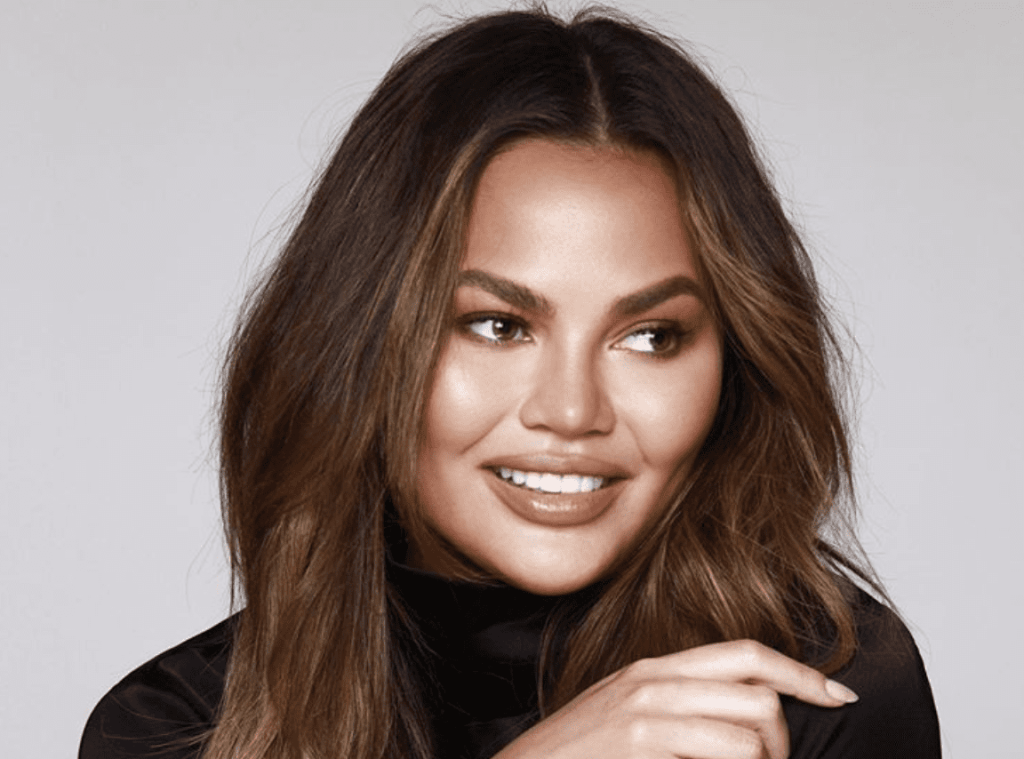 In case you haven’t been paying attention, Chrissy Teigen is a HUGE hit on Twitter with more than 12 million followers.

She’s open, honest, and she makes her followers laugh.

Teigen is also very well-rounded, as she’s an author, a mom, and a TV personality.

Let’s dig into some of the tweets that make a whole lot of people out there love Chrissy Teigen for just being herself.

u know who is suffering right now. the paparazzi. ain’t got no one to shoot. some outside my house right now. waiting waiting for a walk that will never happen. a nipple that will never fall out. I think…I think I will give them a nipple

2. Throwing some shade at her husband.

Do you think he appreciated this?

3. Keep an eye on that hamster.

the hamster has finally figured out her wheel. is it possible for her to exercise too much? should I take the wheel out sometimes? I’m worried she’s about to start a fitness instagram

Just accept the hatred because you know it’s coming.

I have a feeling she’d wear it out in public, too.

buying this in my size https://t.co/huQJ4Qwts1

6. Wouldn’t that be something?

Stranger things have happened…especially in Hollywood.

how sad if we cheat … with each other

I don’t need to see that!

I truly love hearing other kids cry now because it means it’s not my own. That’s a better feeling than silence, honestly

9. Tomorrow will be different.

Just keeping telling yourself that.

every day I say my morning mantra: “tomorrow I will eat healthier”

Oh well, you can go get a new one.

Me being 9 months pregnant and getting bangs for my drivers license photo is the best stupidest thing ive ever done pic.twitter.com/cvqCqUCzE1

11. The loneliness of fajitas.

The sizzle doesn’t quite matter when you’re by yourself.

What a weird headline.

some dictionaries say no

She has been called the “Unofficial Queen of Twitter” and there’s the proof.

What do you think of Chrissy Teigen on Twitter?

Are there any other celebs you follow on Twitter who you think are just as funny or even funnier?

Please talk to us in the comments!