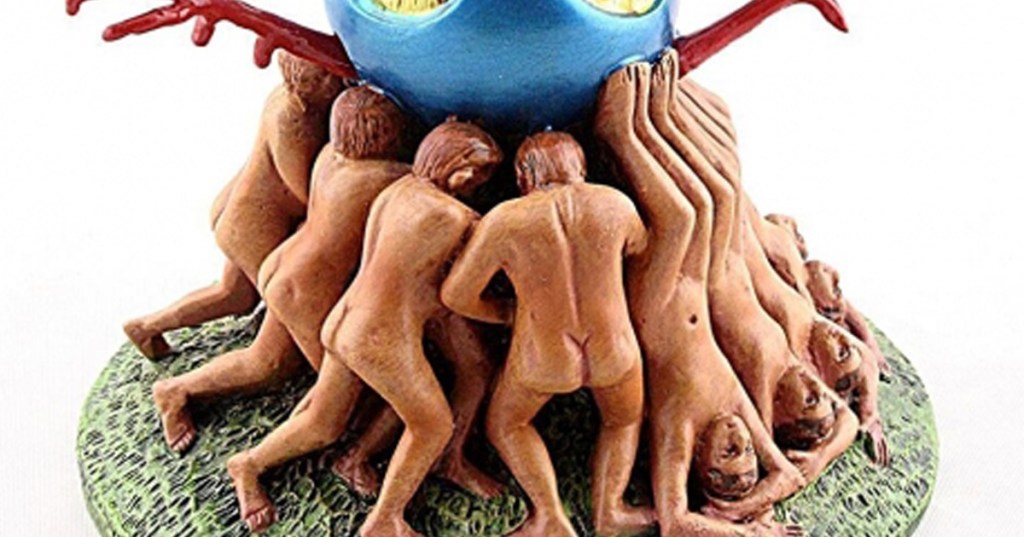 Bring Your Nightmares To Life With Hieronymus Bosch Figurines

Collectible figurines can be a blast to own and display–they’re like Barbies or GI Joes for adults!–but if your tastes tend to run “alternative,” a Hummel or a Precious Moments figurine aren’t going to cut it. So you might be left feeling like figurines just aren’t for you. Well, I’m here to tell you about a line of Hieronymus Bosch figurines from Parastone.

First, a brief art history lesson. Hieronymus Bosch was a Dutch painter born in 1450 and active in the early Northern Renaissance. He’s still known for his wild, fantastical landscapes depicting religious themes, and especially Hell. Basically, he was painting Slayer album covers, 500 years before heavy metal was even invented. 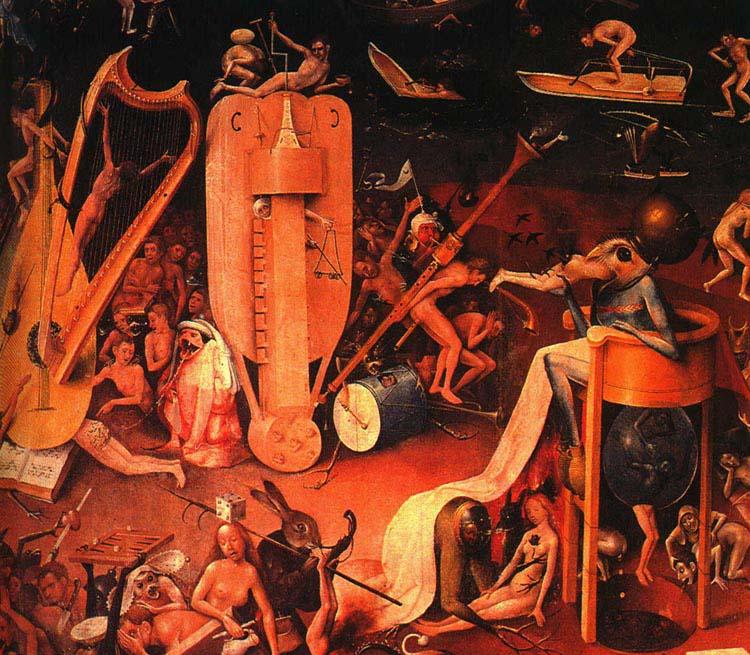 It’s kind of odd that there haven’t been Bosch figurines available on the Internet until recently, but at least Parastone has rectified that oversight. And even though these babies cost around $50 bucks a pop, I want them ALL! 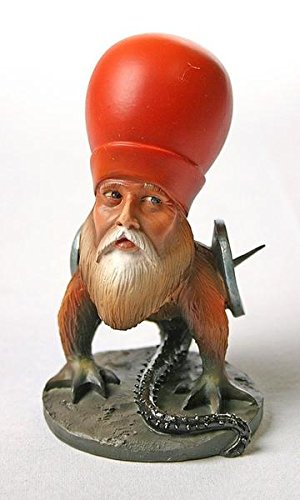 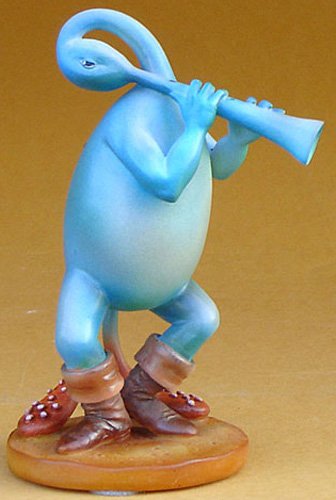 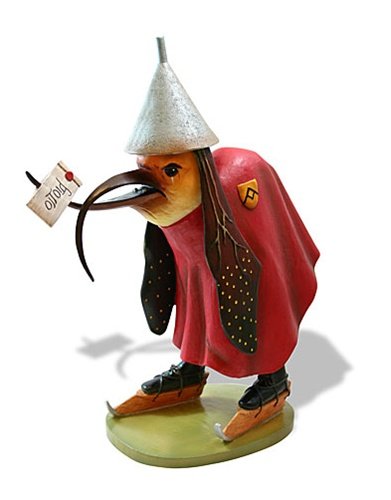 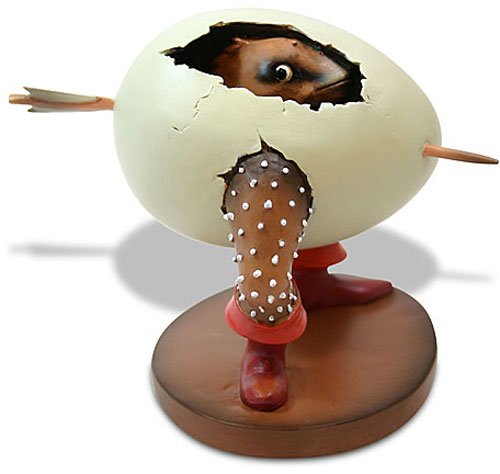 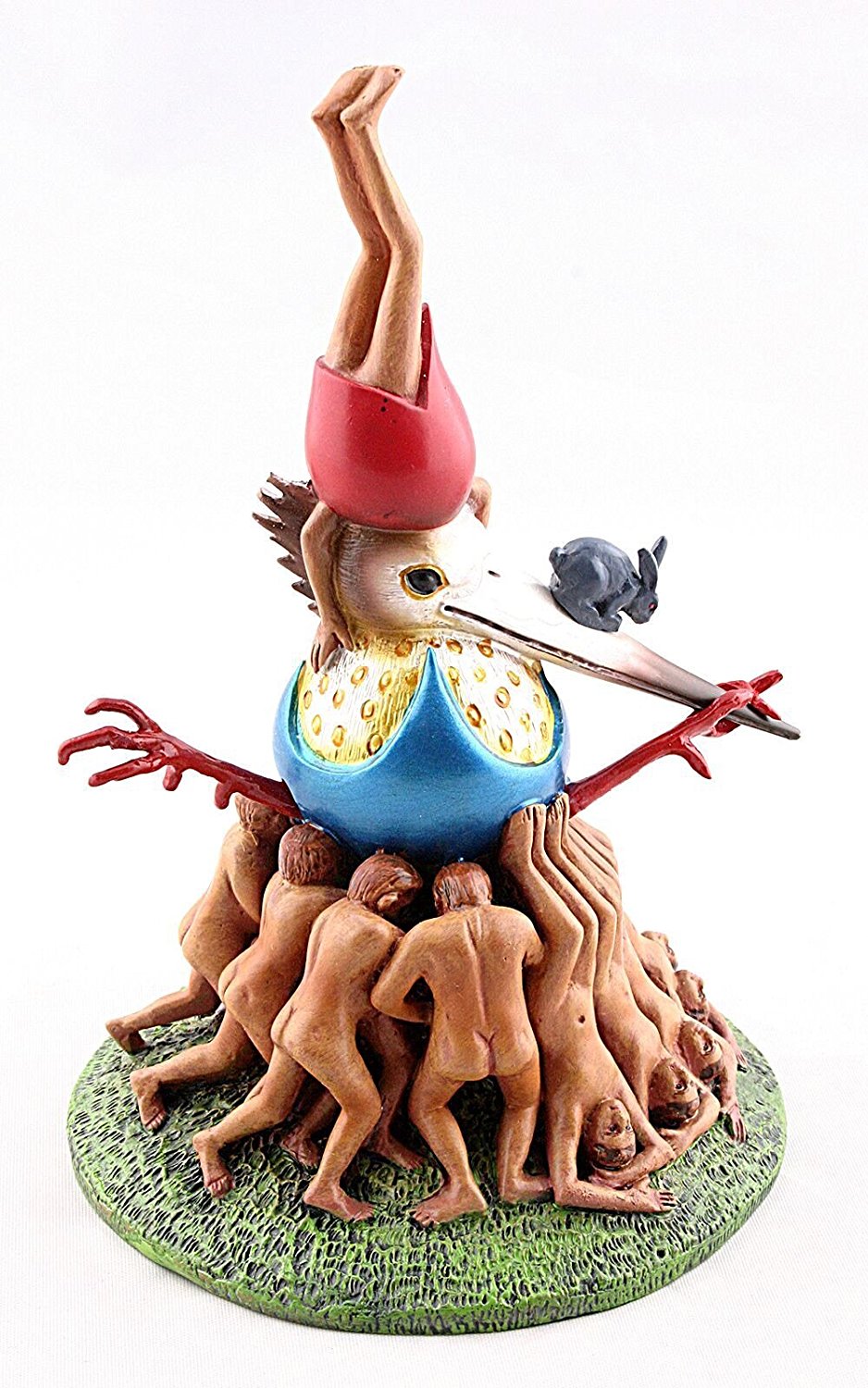 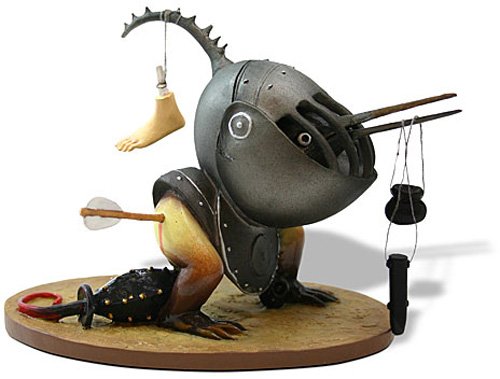 Alternate name: whatever my roommate gets up to in the privacy of his own room is his business.

8. Monster from Temptation of Saint Anthony 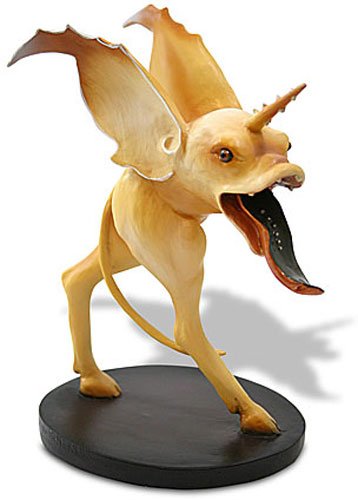 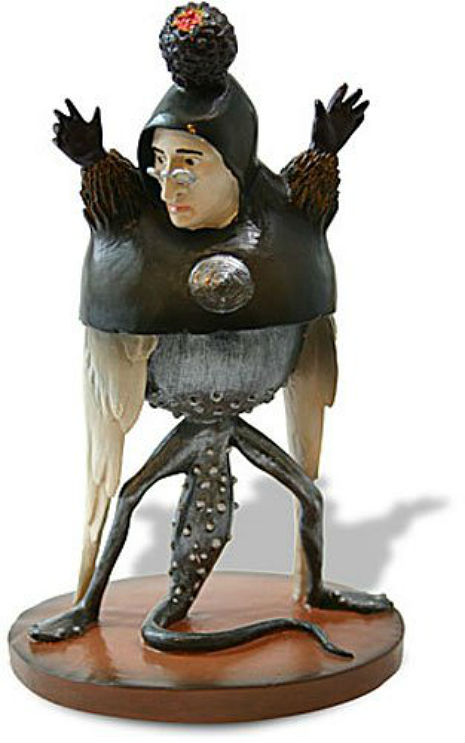 Alternate name: It’s fun to stay at the Y-M-C-A (in hell) 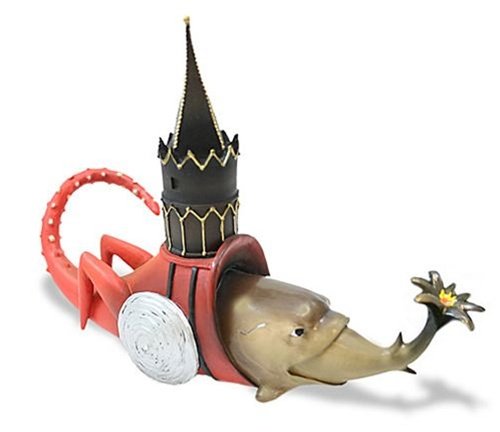 Alternate name: Flipper swam a little too close to the nuclear power plant. 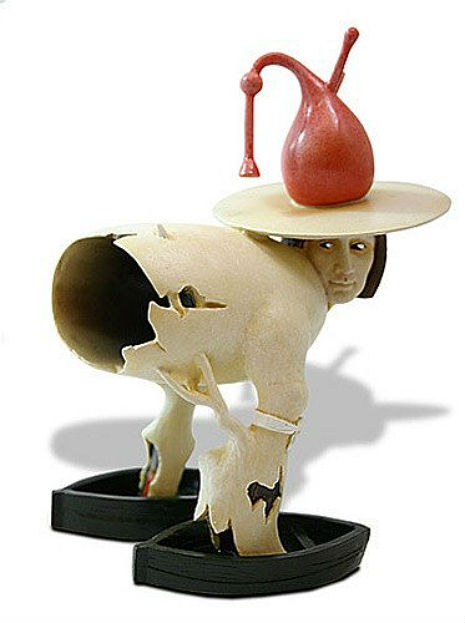 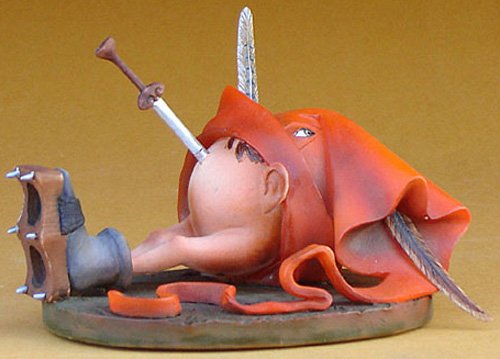 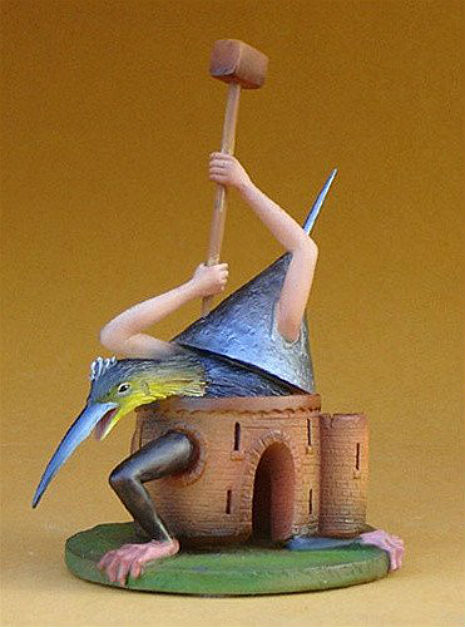