Humans have always needed stories to make sense of our world. The most powerful folk tales have withstood the test of time because they contain a valuable lesson. Little Red Riding Hood warns us to be careful when venturing into the woods alone. Goldilocks teaches us not to intrude into others’ homes. And now, we’ve got a new folk tale for the 21st century that’s just as meaningful as anything that happened to Goldilocks or Red Riding Hood. We’ll call it “Ehud Arye Laniado and the Too Small Weiner.”

Earlier this month, the 65-year-old diamond trader died while undergoing penis enlargement surgery at a private Parisian clinic. Reports said that the Belgian-Israeli billionaire died on the operating table. According to various sources, Laniado died of a heart attack after his body did not react well to a substance injected into his penis. 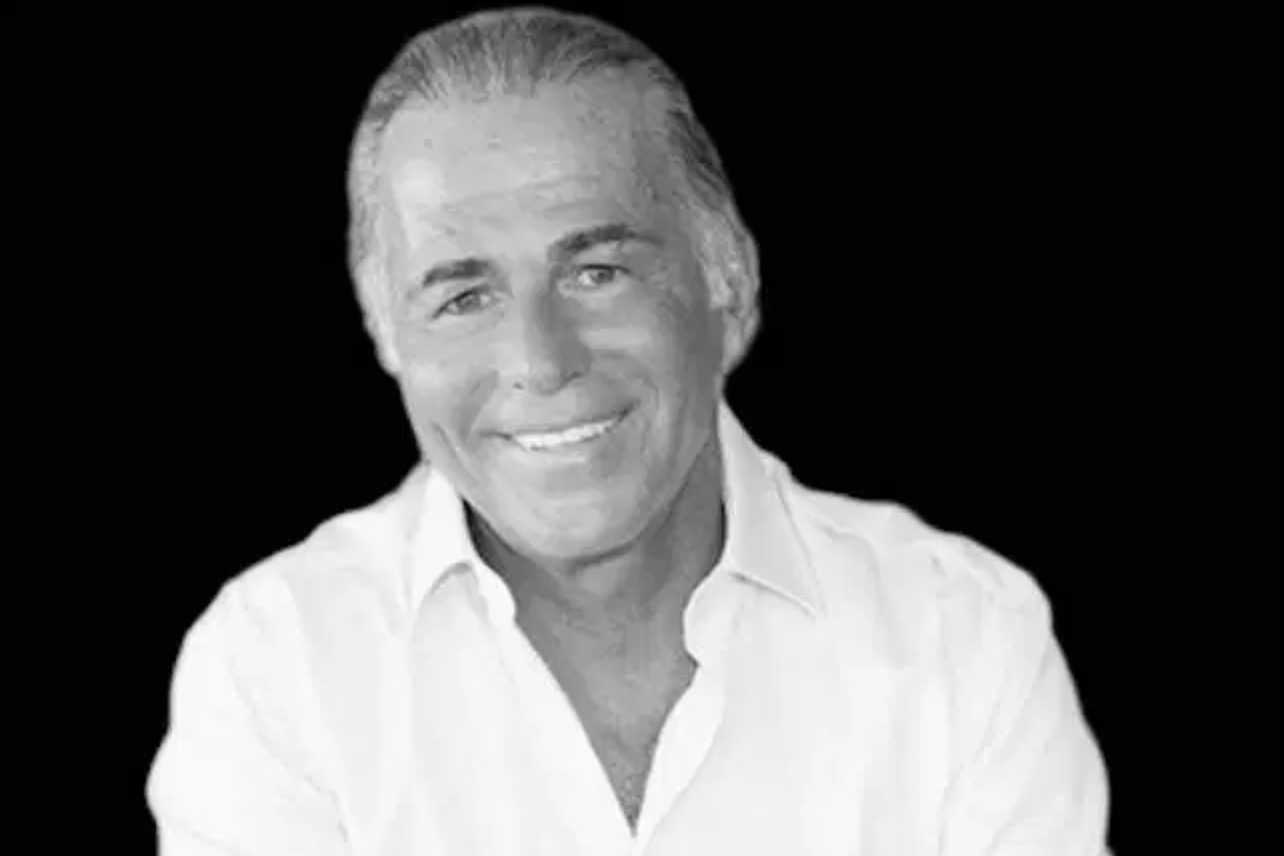 Laniado’s Antwerp-based company, Omega Diamonds, confirmed the death in a statement: “Farewell to a visionary businessman. It is with great sadness that we confirm that our founder Ehud Arye Laniado has passed away. After living an exceptional life Ehud will be brought back home to Israel as his final resting place. He will be dearly missed by us all.” 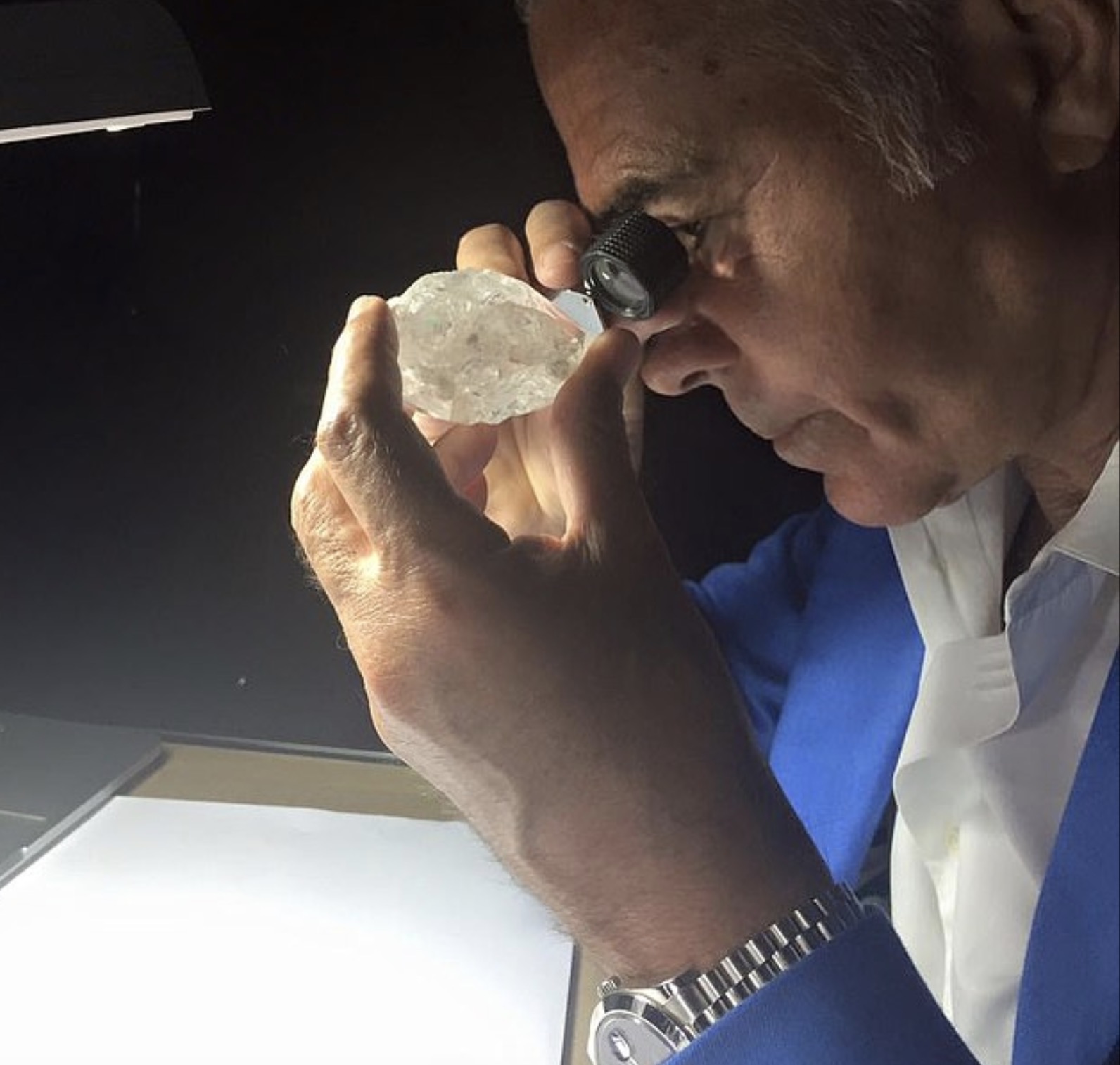 Laniado was a well-respected member of the international diamond selling community, but his origins were humble. After opting not to go to college, he started his career a masseuse working in Tel Aviv. Then, he moved to Africa where he discovered his a natural talent for appraising diamonds. According to his company’s website, Laniado was preternaturally gifted at determining the value of a rough stone–a much sought-after skill in the diamond industry. This ability allowed him to start a hugely successful diamond price consulting business.

Laniado’s drive to always go big wasn’t limited to his schlong size, either. In 2015, he sold the Blue Moon of Josephine, a flawless 12.03 carat diamond, for $48.4 million–making it both the largest diamond ever sold, and the diamond that’s fetched the highest price at auction. 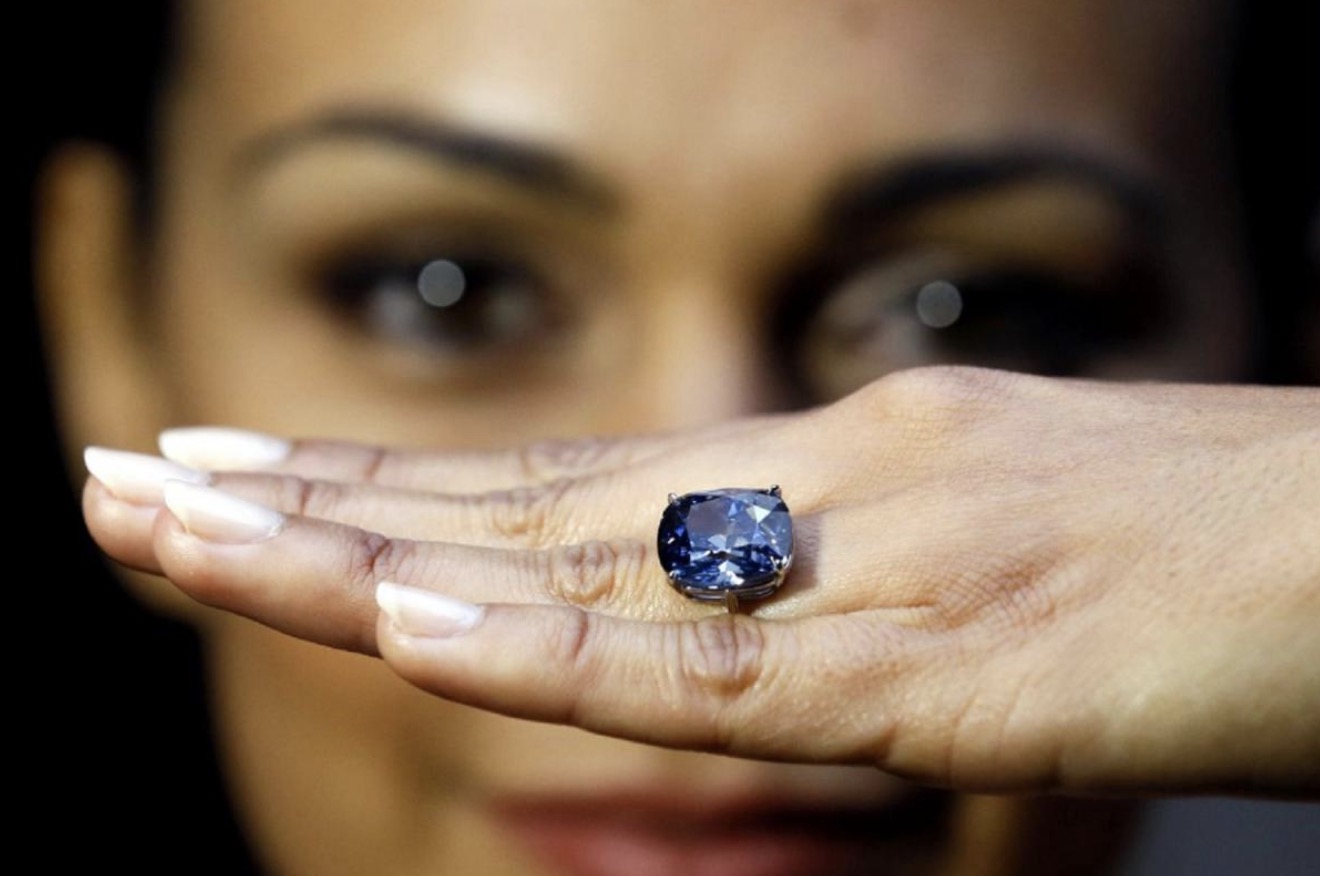 A rich guy dying from penis enlargement surgery is always going to grab headlines, but this was far from Laniado’s first brush with infamy.

In 2006, Laniado’s company, Omega Diamonds, fled Belgium after a whistleblower tipped off authorities to money laundering and tax evasion. Tax authorities raided Omega’s offices, recovering $125 million in blood diamonds–aka a diamond mined in a war zone, used to fund an insurgency, an invading an army, or a warlord.

In 2013, Omega agreed to pay a $195 million tax settlement. Even though this is still the largest tax settlement ever in Belgium, authorities still accused Laniado’s company of avoiding 4.6 billion euros in taxes, as well as a 2 billion euro fine. Laniado was scheduled to appear in court for this on March 14th. 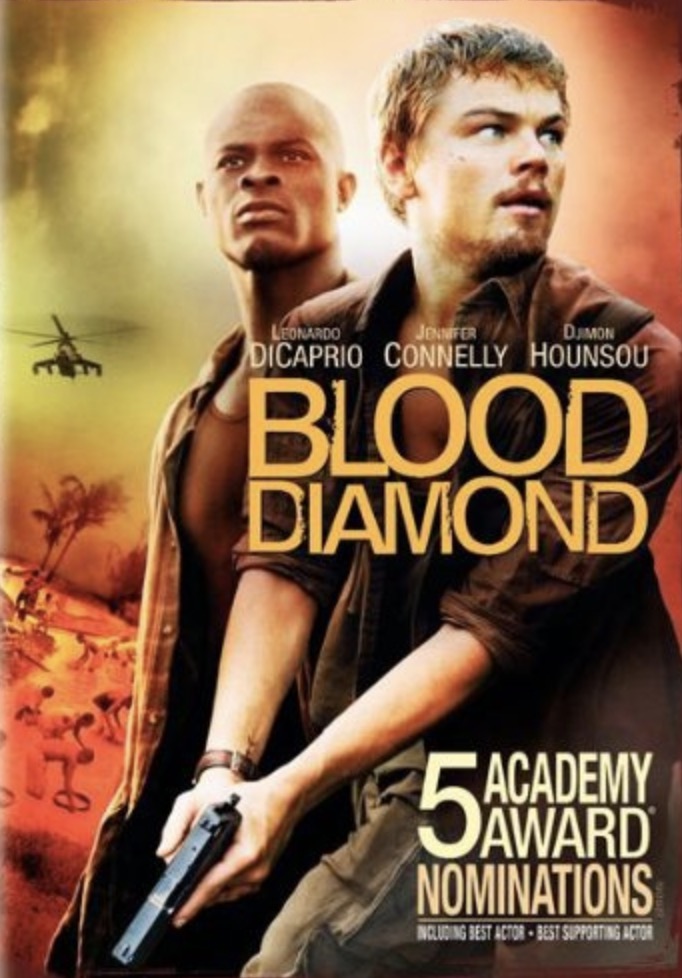 In his personal life, Laniado cultivated a playboy image. He reportedly owned the most expensive penthouse in Monaco, valued at about $30 million, and he often entertained supermodels and celebrities at his home in Bel Aire.

Friends described Laniado as always concerned with his personal appearance. “The Argentinian: That is what we used to call him at Omega Diamonds because he looked like a Tango dancer,” said one.

Other friends said that Laniado was “obsessed” with his perceived lack of height. The only thing that would cheer him up was having his accountant read out his bank account statement, which he did multiple times a day. 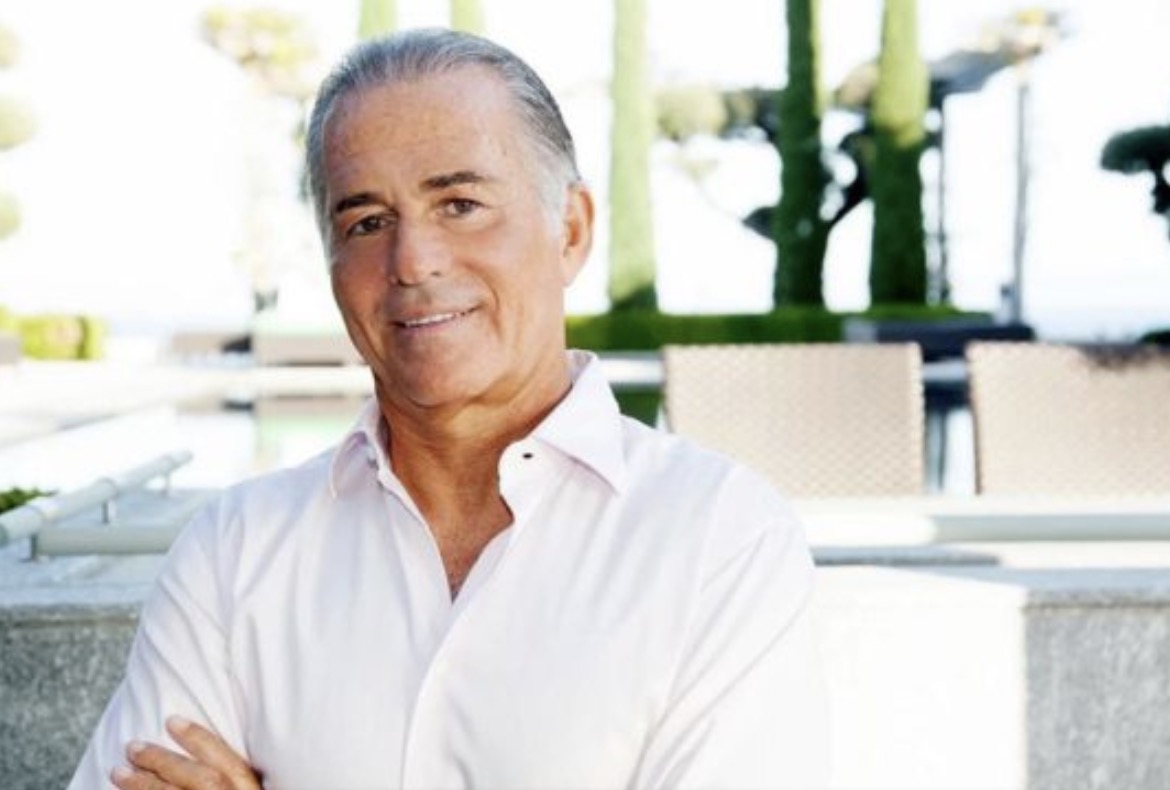 But enough about Mr. Laniado’s life! You came here to read about a botched penis enlargement surgery, and we’d hate to disappoint you.

Obviously since the procedure took place at a highly expensive private clinic, details of what happened and what went wrong aren’t forthcoming–the clinic hasn’t even released the name of the doctor. Instead, The Daily Beast did the next best thing and asked an actual penis enlargement expert to speculate.

According to New York-based plastic surgeon Norman Rowe, Laniado was likely undergoing one of two possible procedures: either a “lengthening”, when a ligament at the base of the penis is cut, or a “filler injection”, when a filler made of hyaluronic acid (!!!) is injected into the penis.

The FDA hasn’t approved penis lengthening, and it’s only approved one brand of silicone penis implant, Penuma. Nevertheless, Dr. Rowe says, you can still get the procedure done in the USA “off-label.” Dr. Rowe performs 20 to 25 procedures a week. 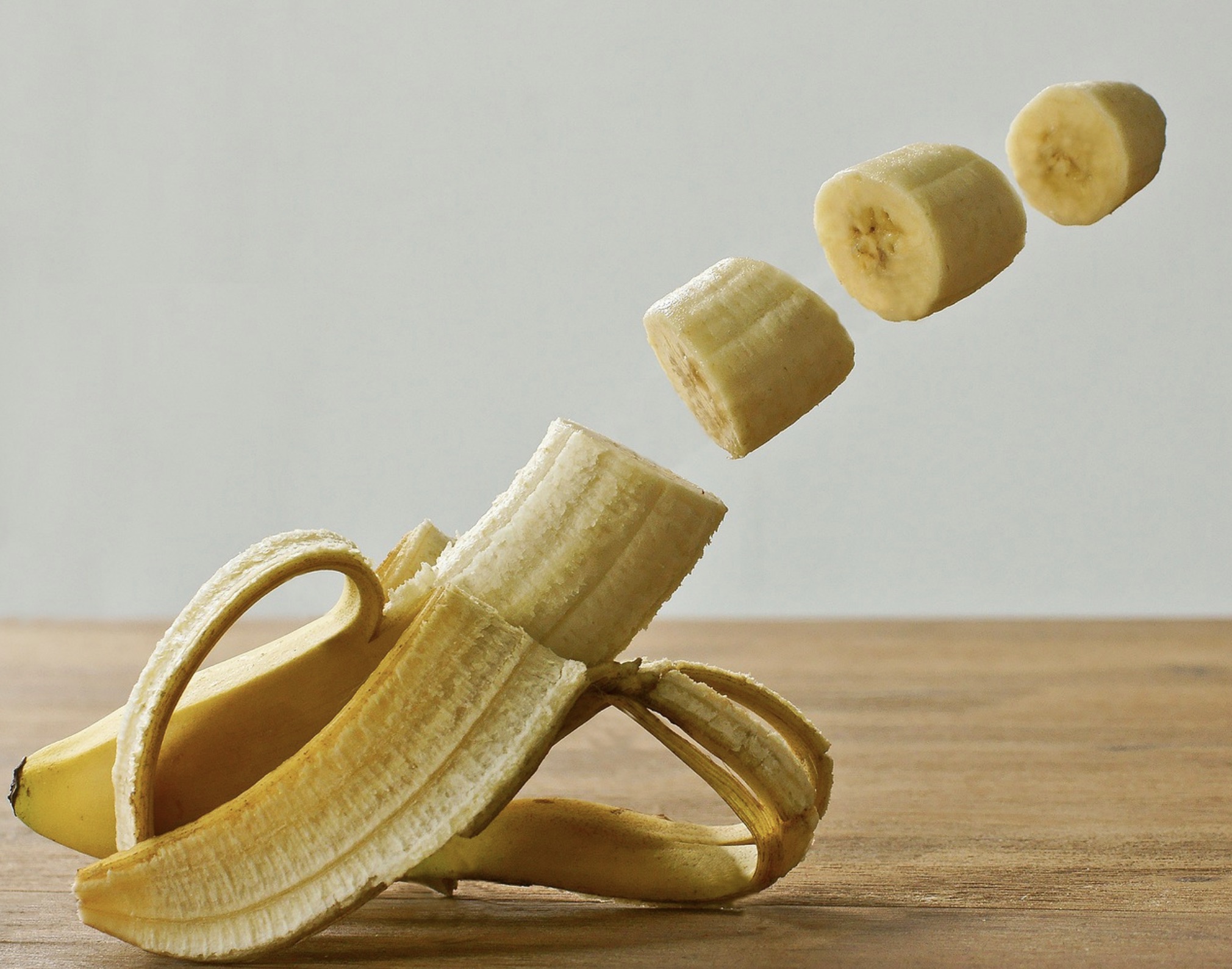 Regardless of its FDA status, Dr. Rowe says it’s unlikely Laniado died from the procedure itself. While it’s possible that Laniado’s surgeon inadvertently injected filler into Laniado’s blood vessels, harming the heart, it’s much more likely Laniado died from his anesthesia. “It could have been the same thing as Michael Jackson—someone could have overdosed you,” Dr. Rowe said.

So, guys, if you take nothing else from this story, it should be this: be happy with what the good Lord gave you. Despite his vast wealth, Laniado still couldn’t find inner peace, and it cost him. If you’re considering penis enlargement surgery, ask yourself one question: is that extra quarter-inch really worth it?