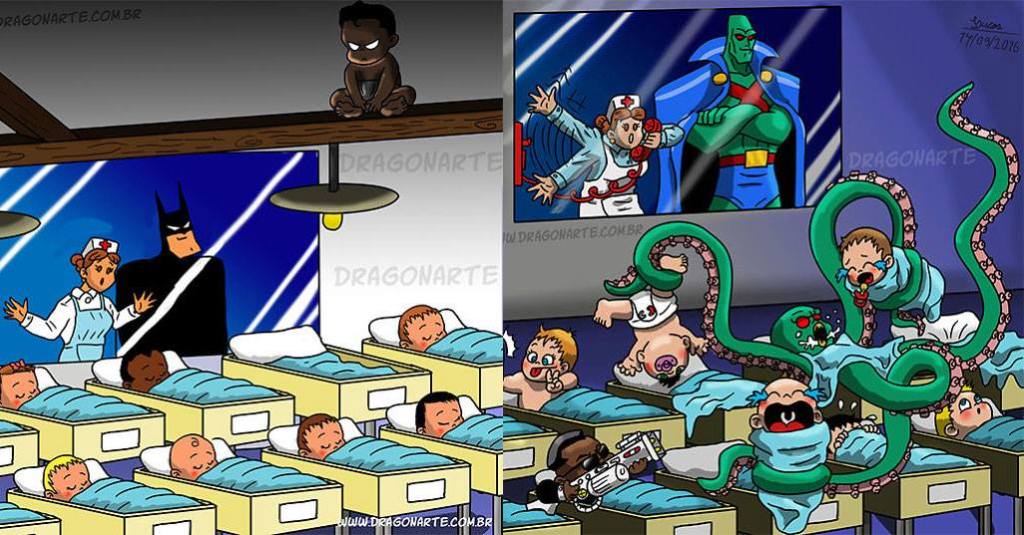 Artist Imagines What Would Happen If Superheroes Had Babies

Being a superhero is a fantasy for many people–who among us hasn’t wondered what it would be like to have super strength, or the power of flight, or invisibility? But comic books make it clear that the superhero lifestyle has a downside: it’s difficult if not impossible to have a family. For a superhero, having loved ones means giving your nemesis a way to hurt you.

But this hasn’t stopped people from imagining what it would be like if their favorite superheroes became parents, like Brazilian artist Eduardo Nascimento. In a new series of illustrations, he showed us a much more adorable and relatable side of our favorite protectors.

Below, (via Bored Panda), check out what happens when superheroes and other pop culture characters swap out their cape for a Baby Bjorn.

(And yes, I’m aware that some superheroes really did have children. Put down the pitchforks and torches, comic book fans.) 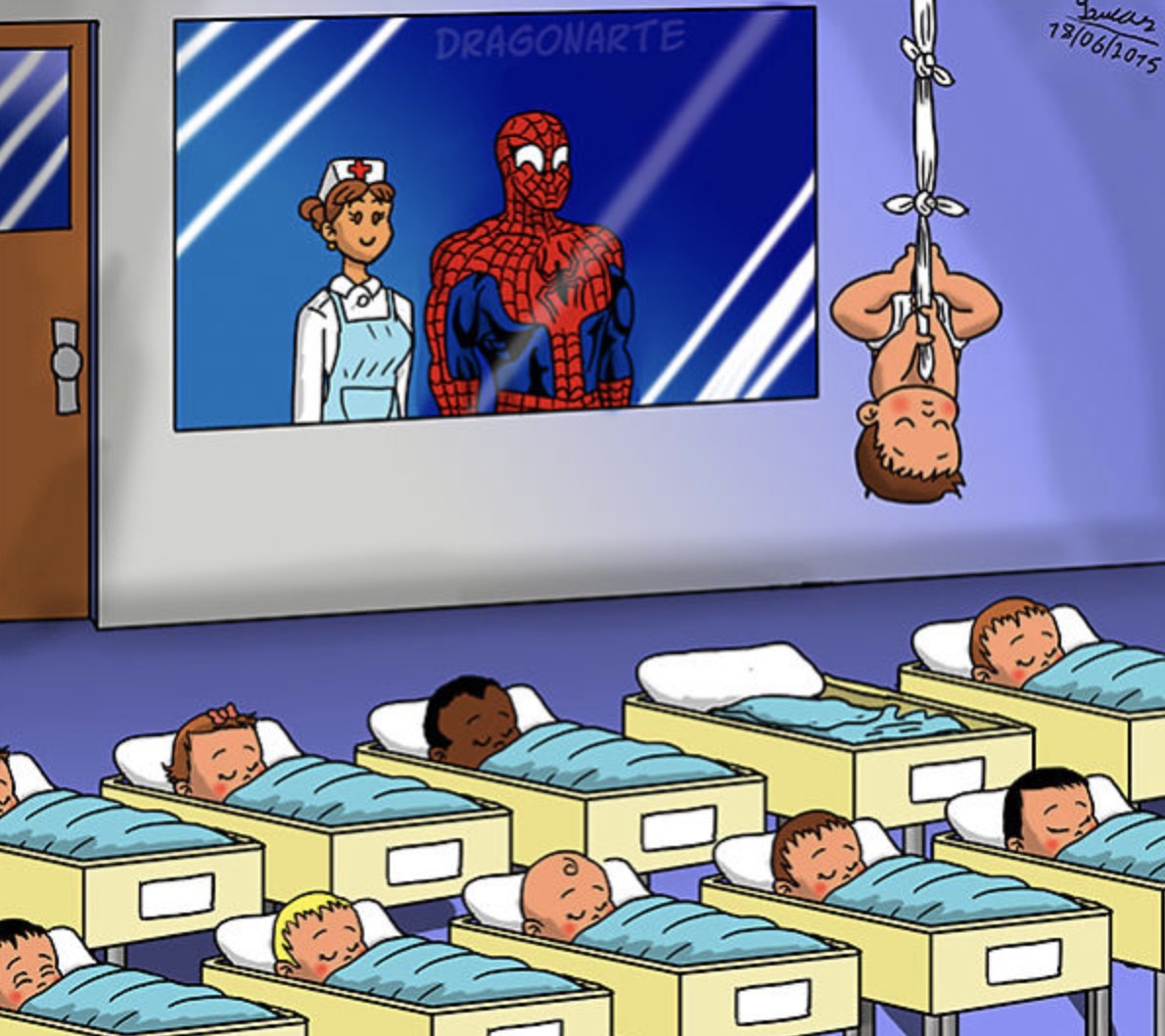 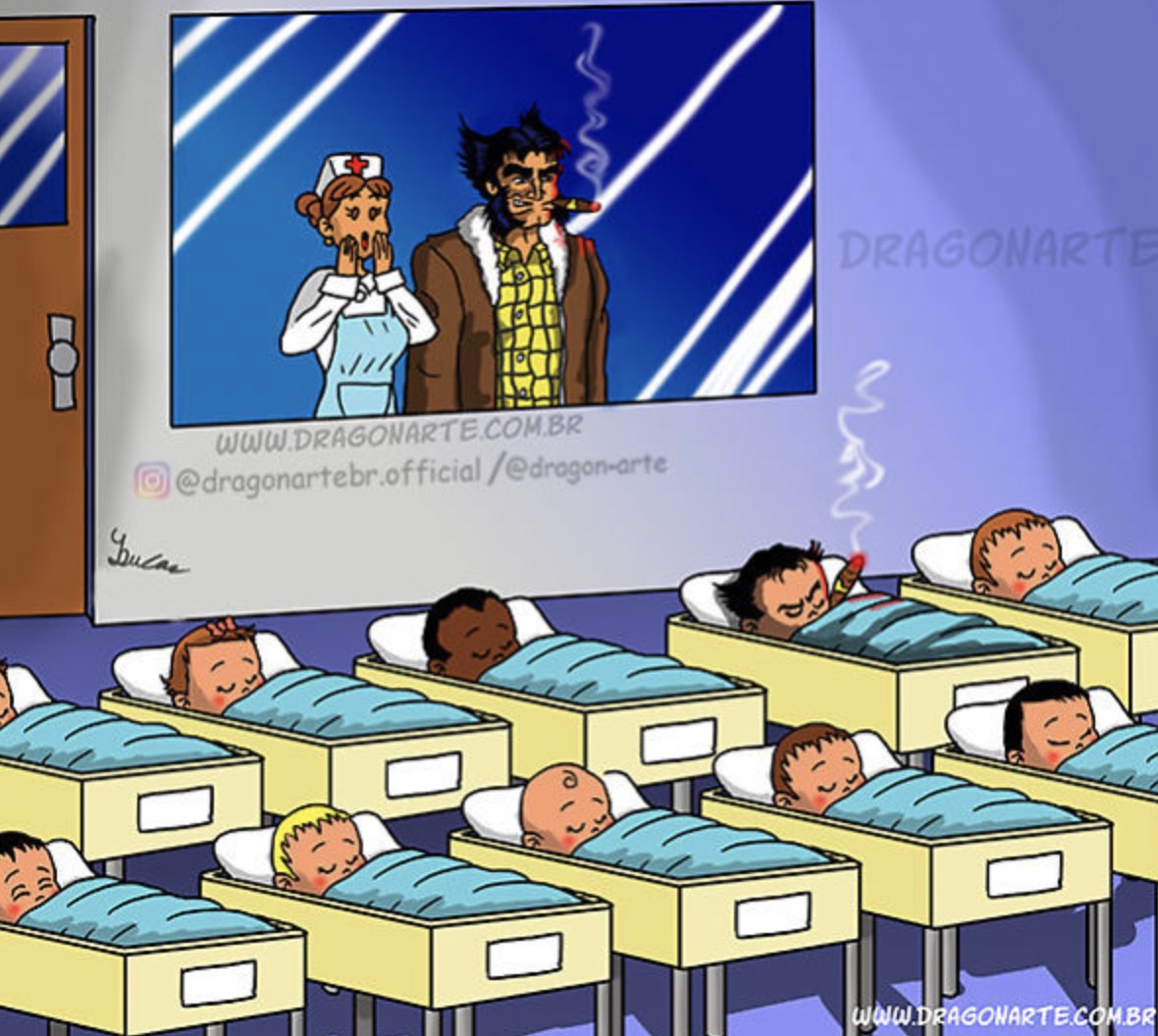 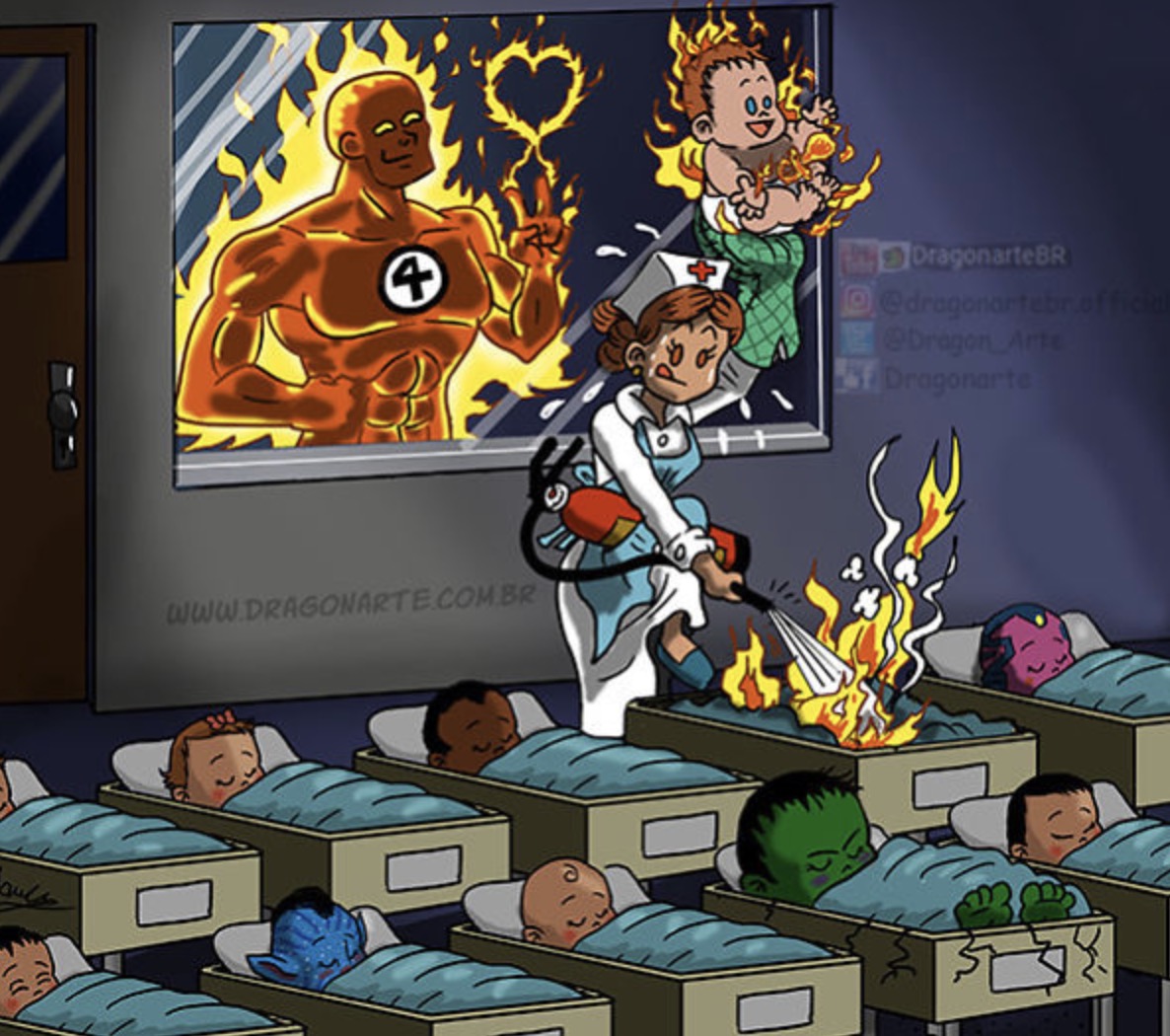 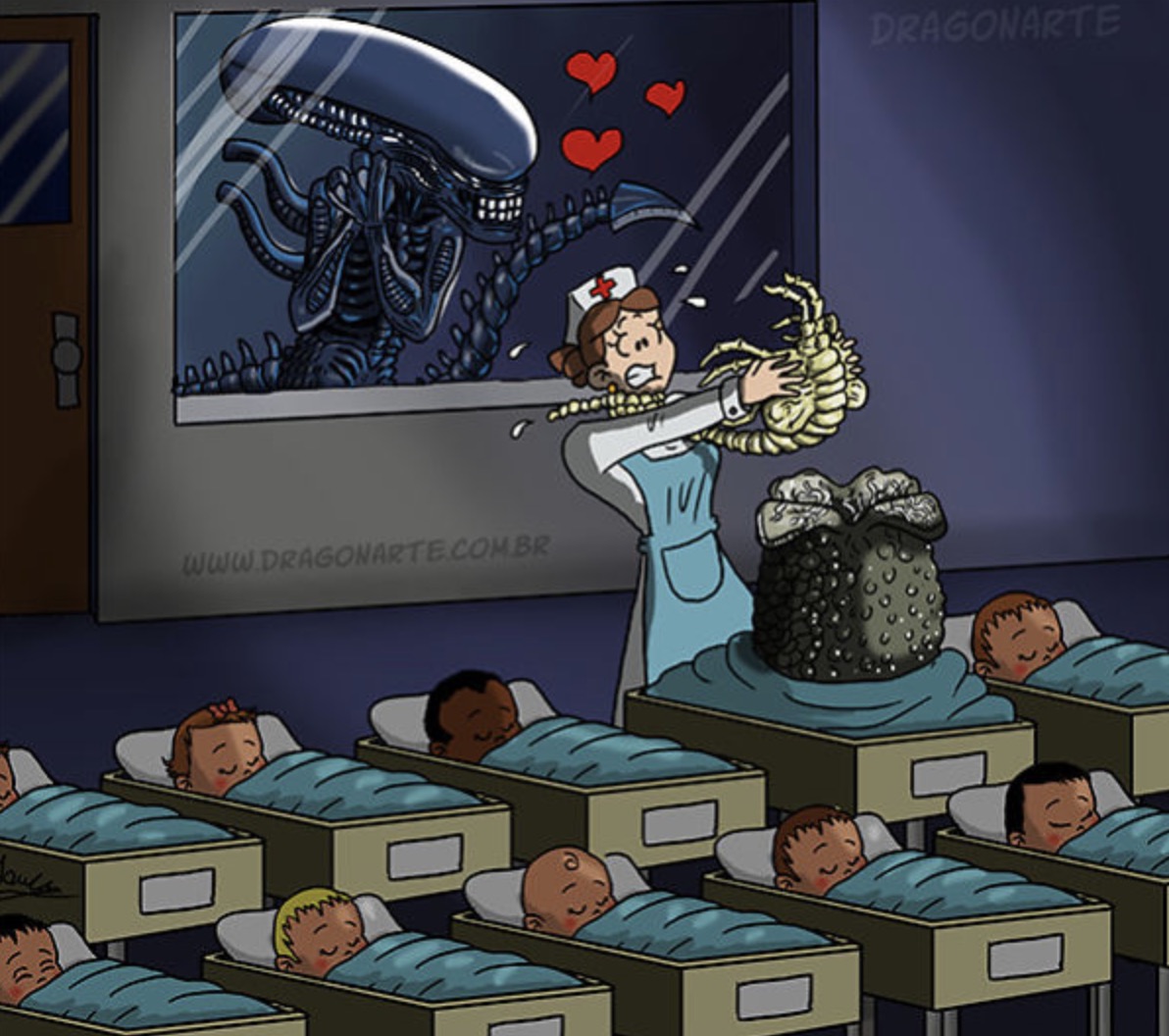 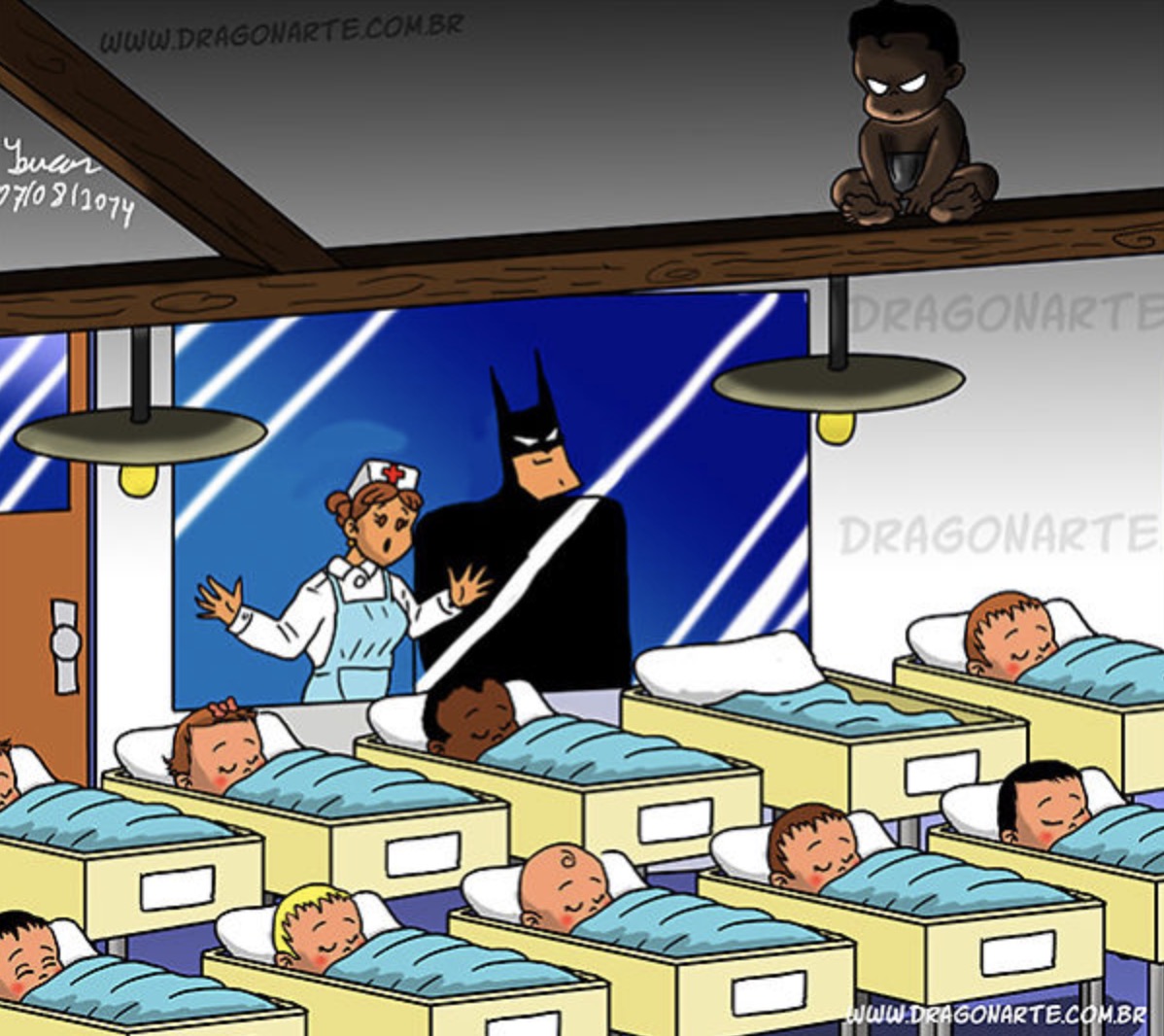 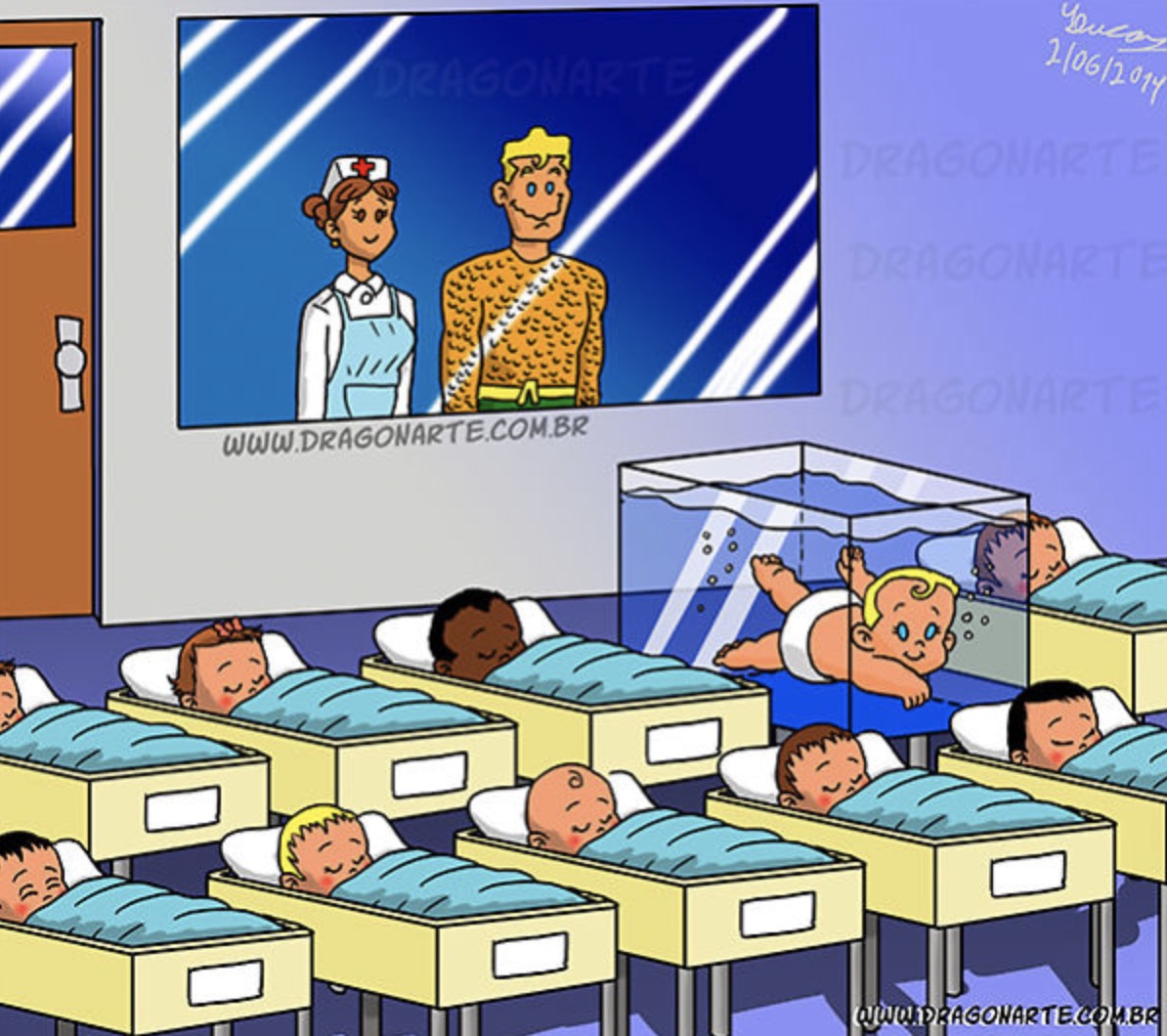 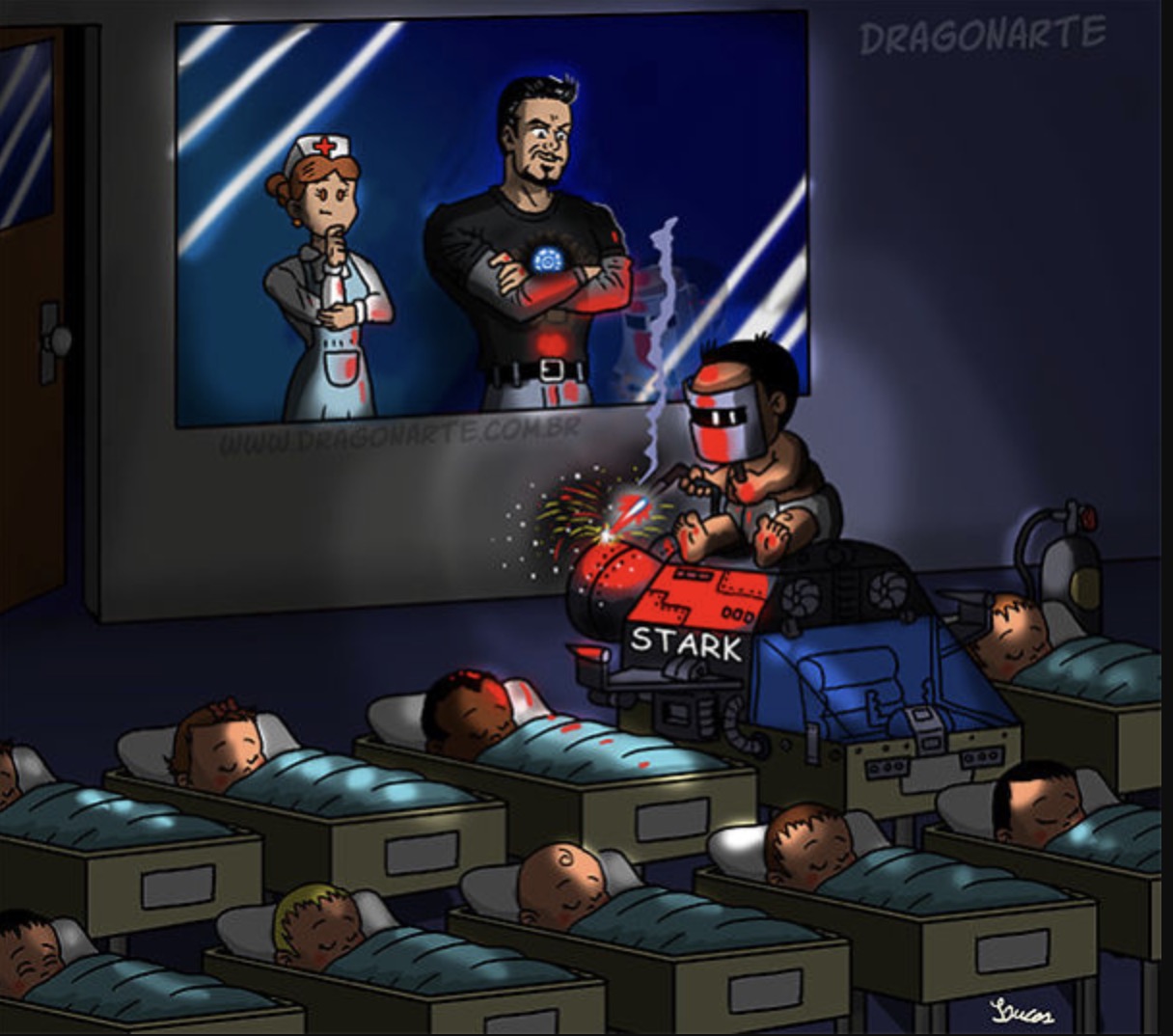 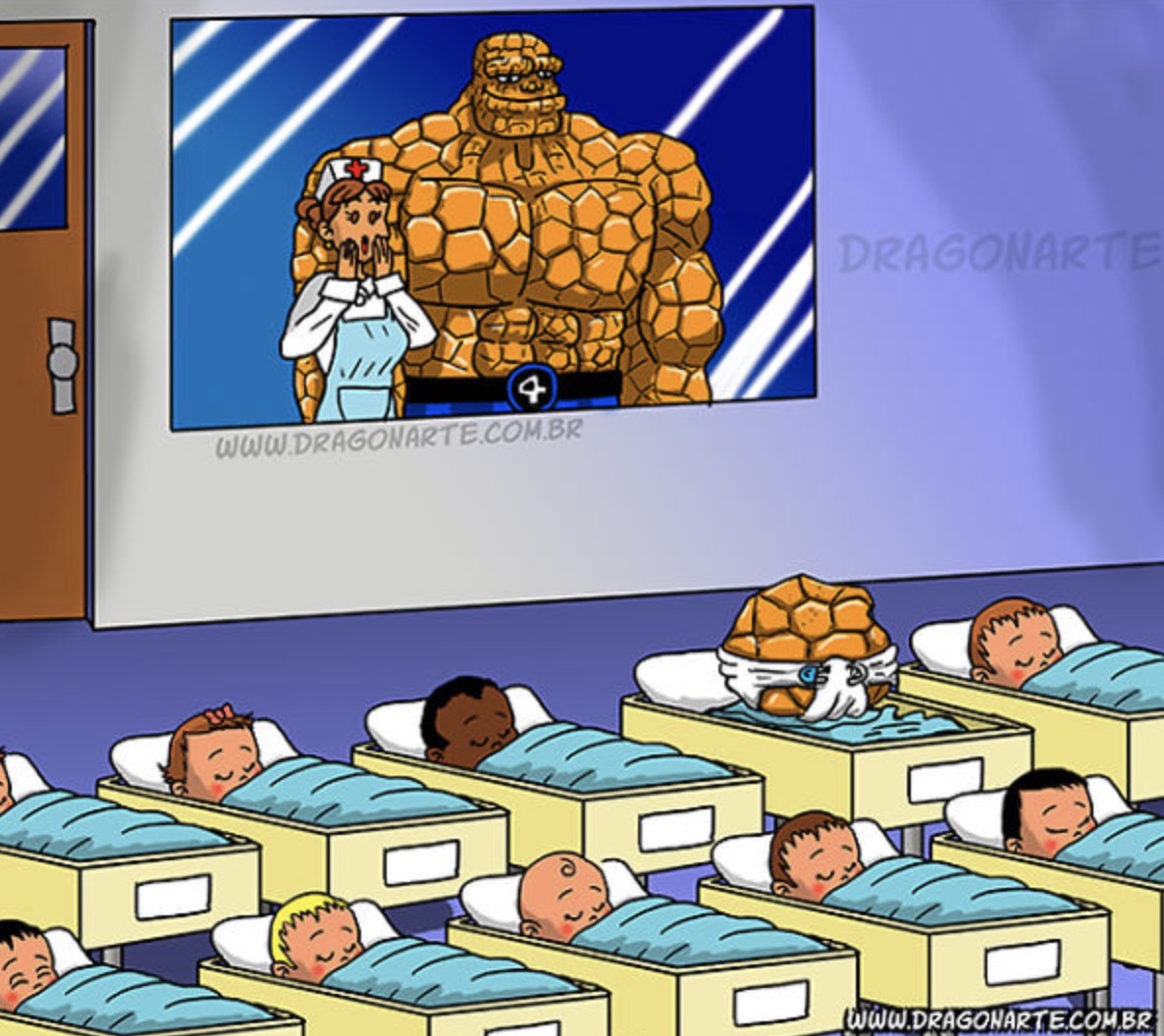 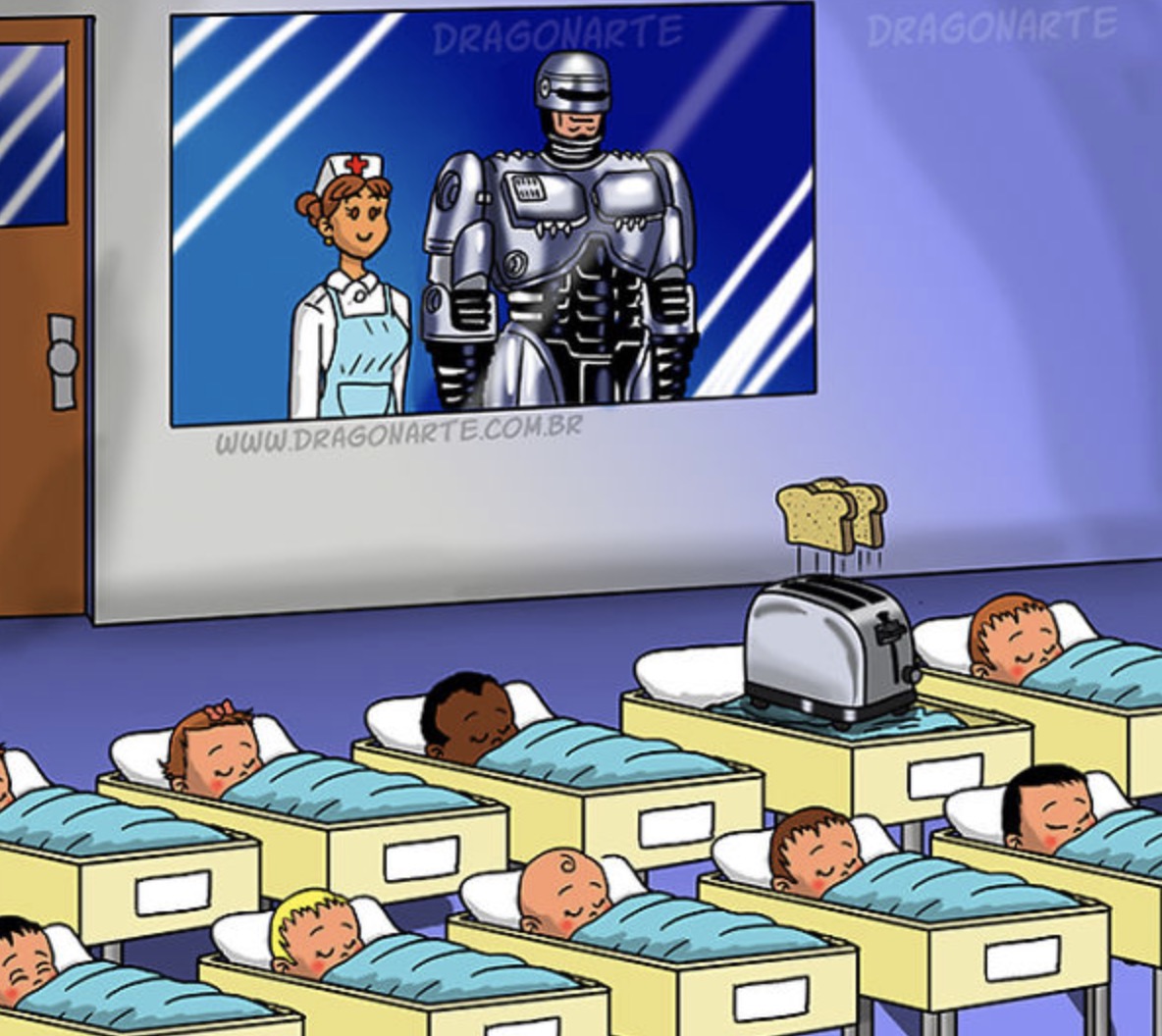 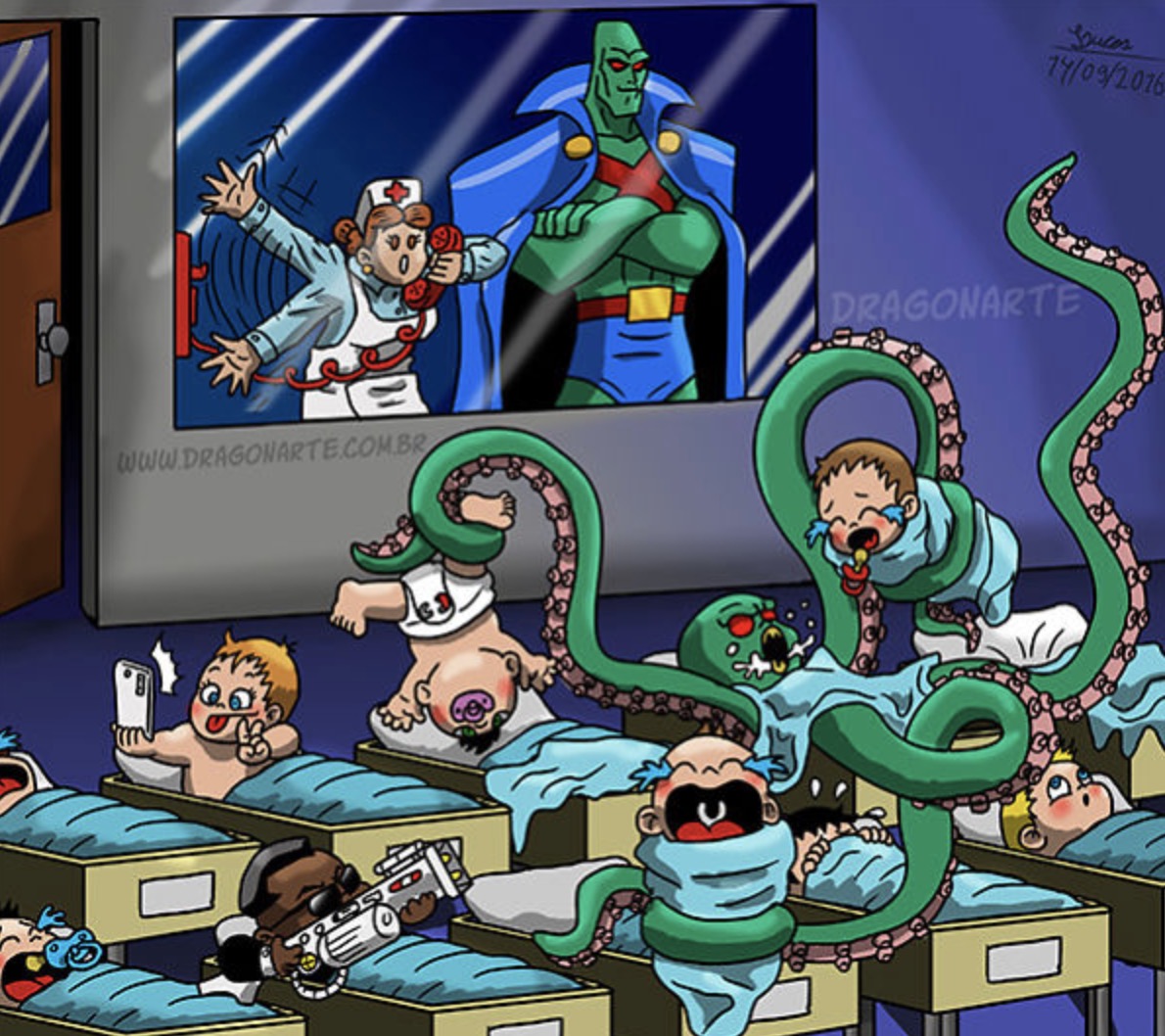 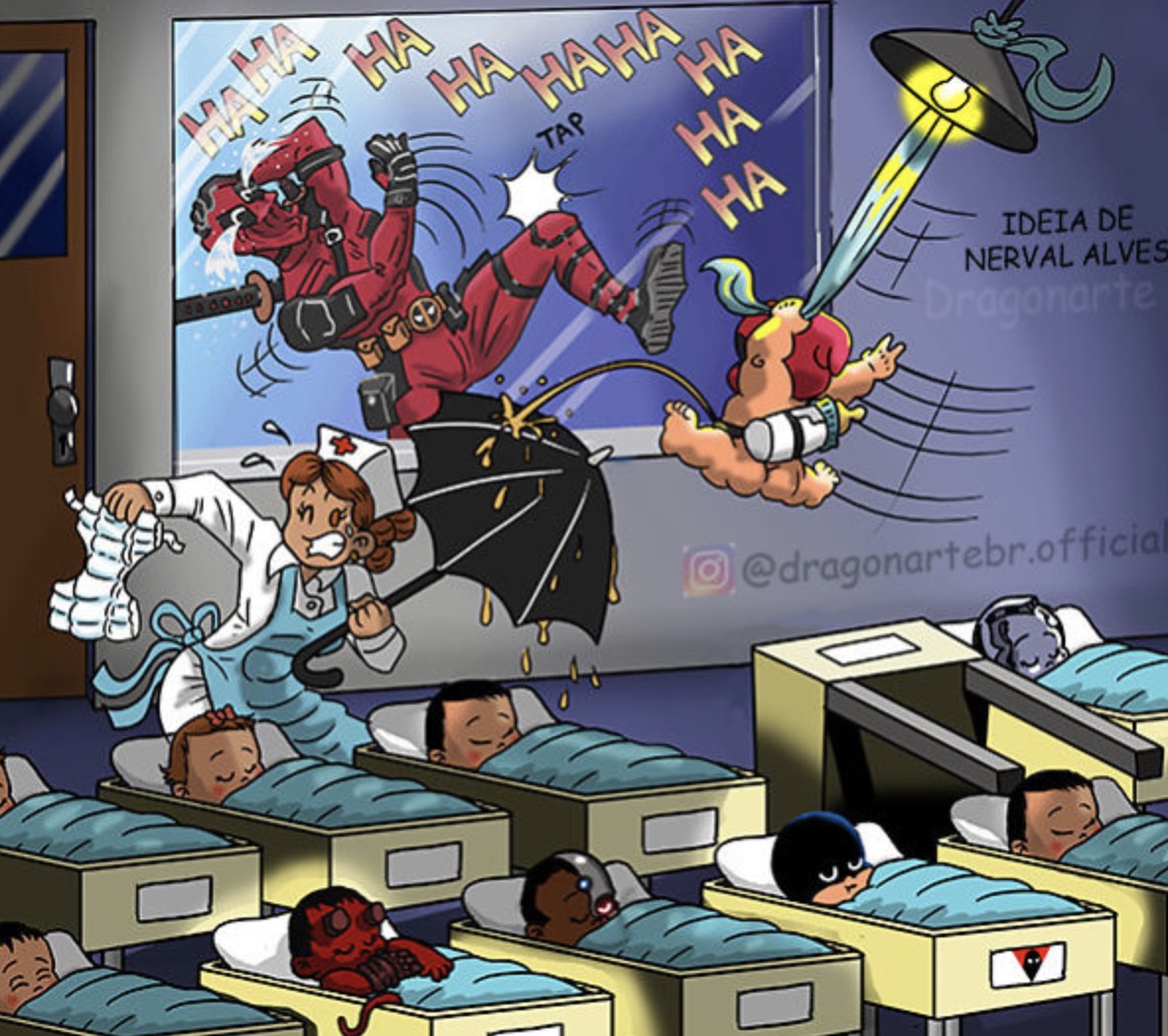 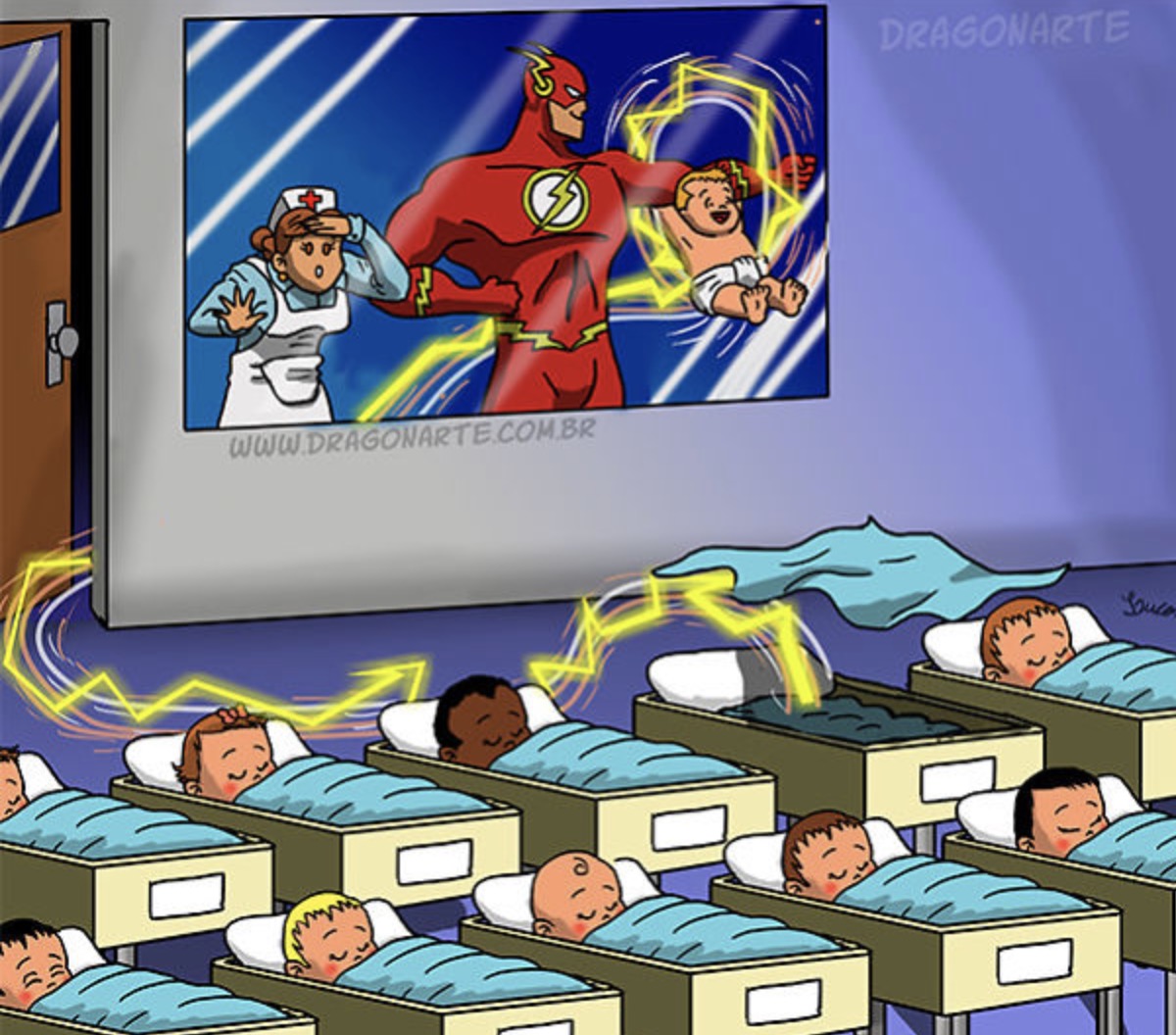 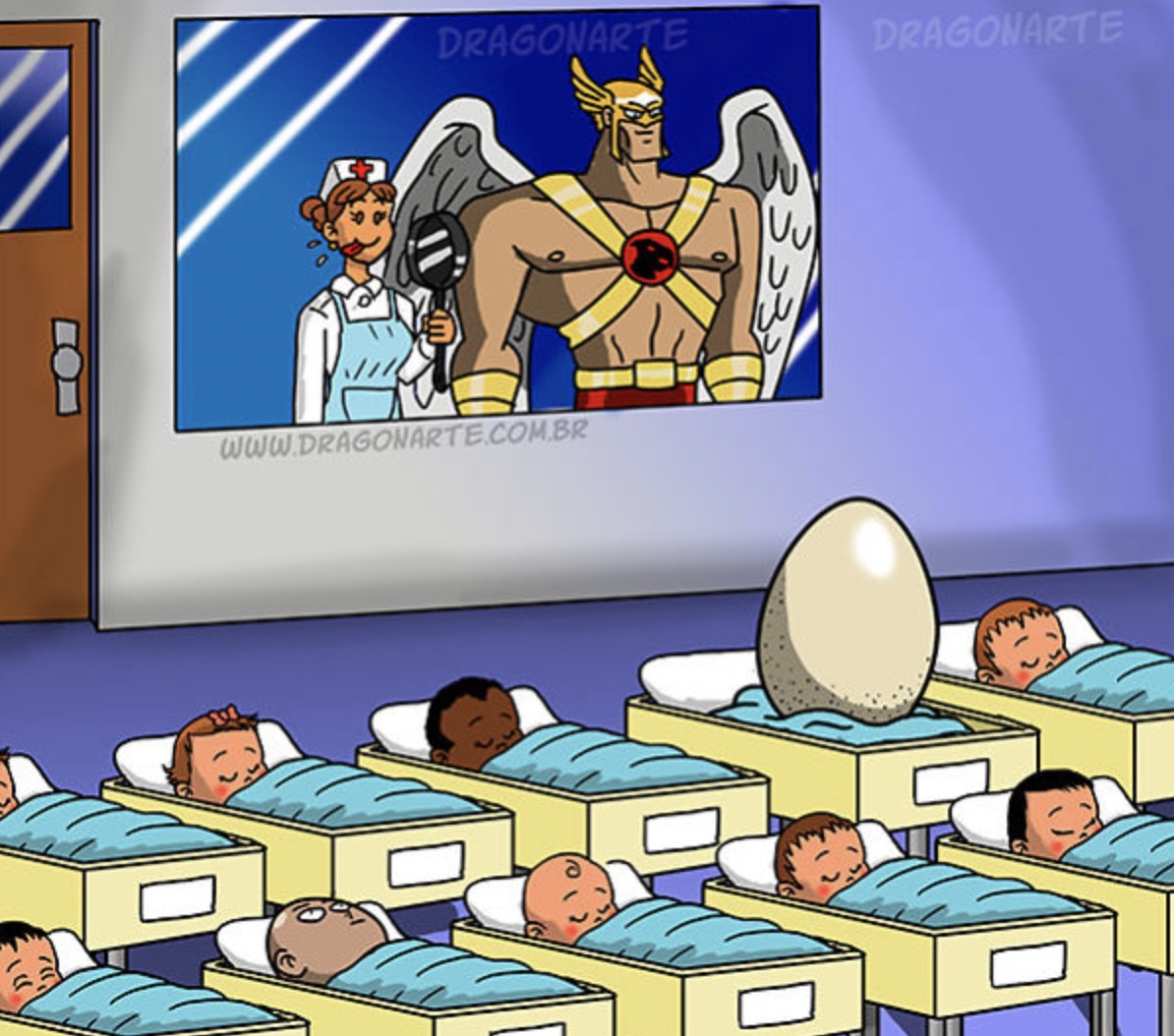 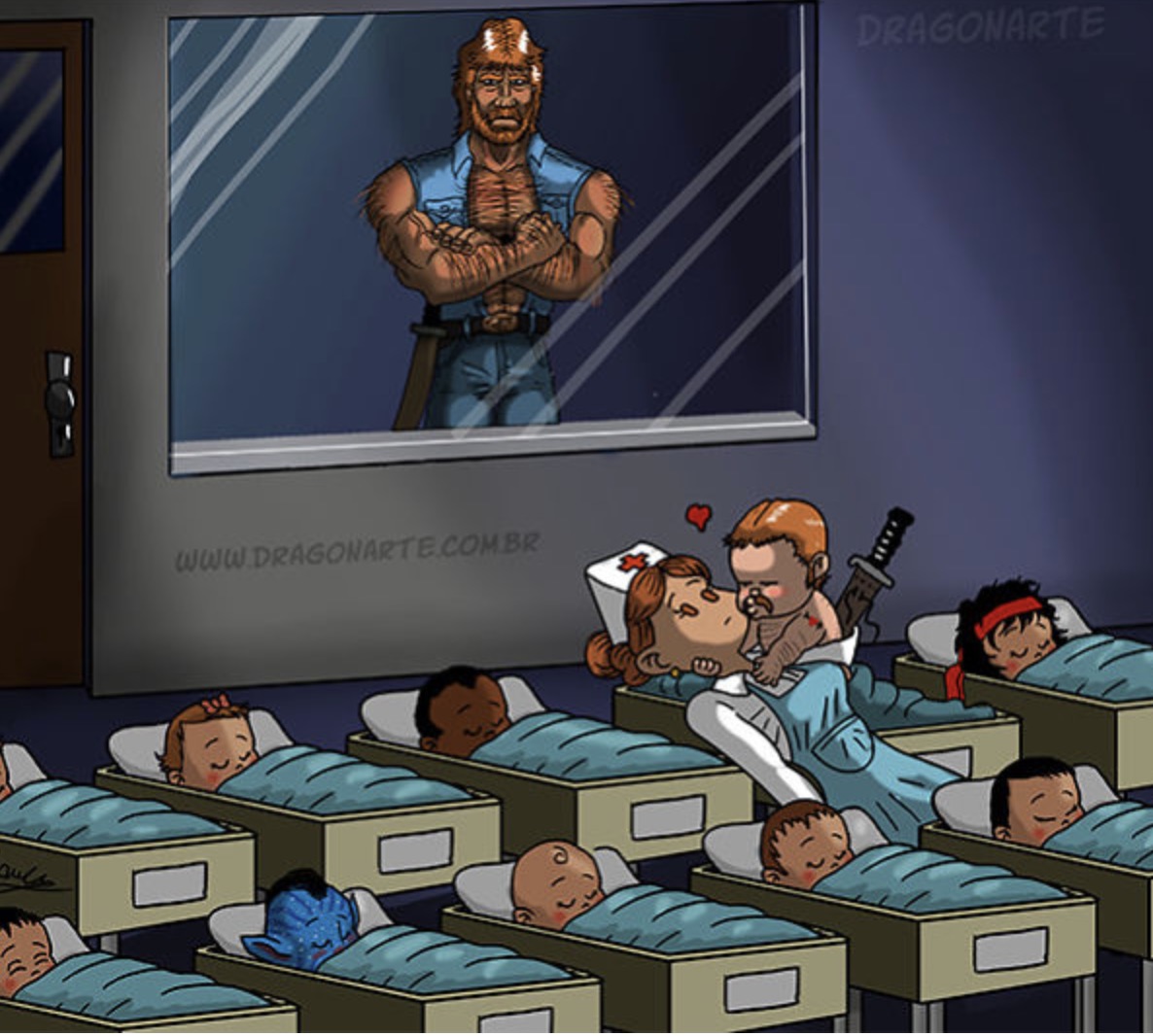