Photo Credit: Storm Area 51, They Can't Stop All Of Us

Area 51 has long been a source of public fascination. Since the 1950’s, the public has been convinced that the US Air Force base is actually used to house and experiment one extraterrestrials. And since the government has mostly refused to divulge any information about Area 51, it’s only fueled conspiracy theories.

But today, some people aren’t content to merely speculate; they’ve decided to storm the gates and see what’s hiding there. About 470,000 people have joined a Facebook group called “Storm Area 51, They Can’t Stop All Of Us.” 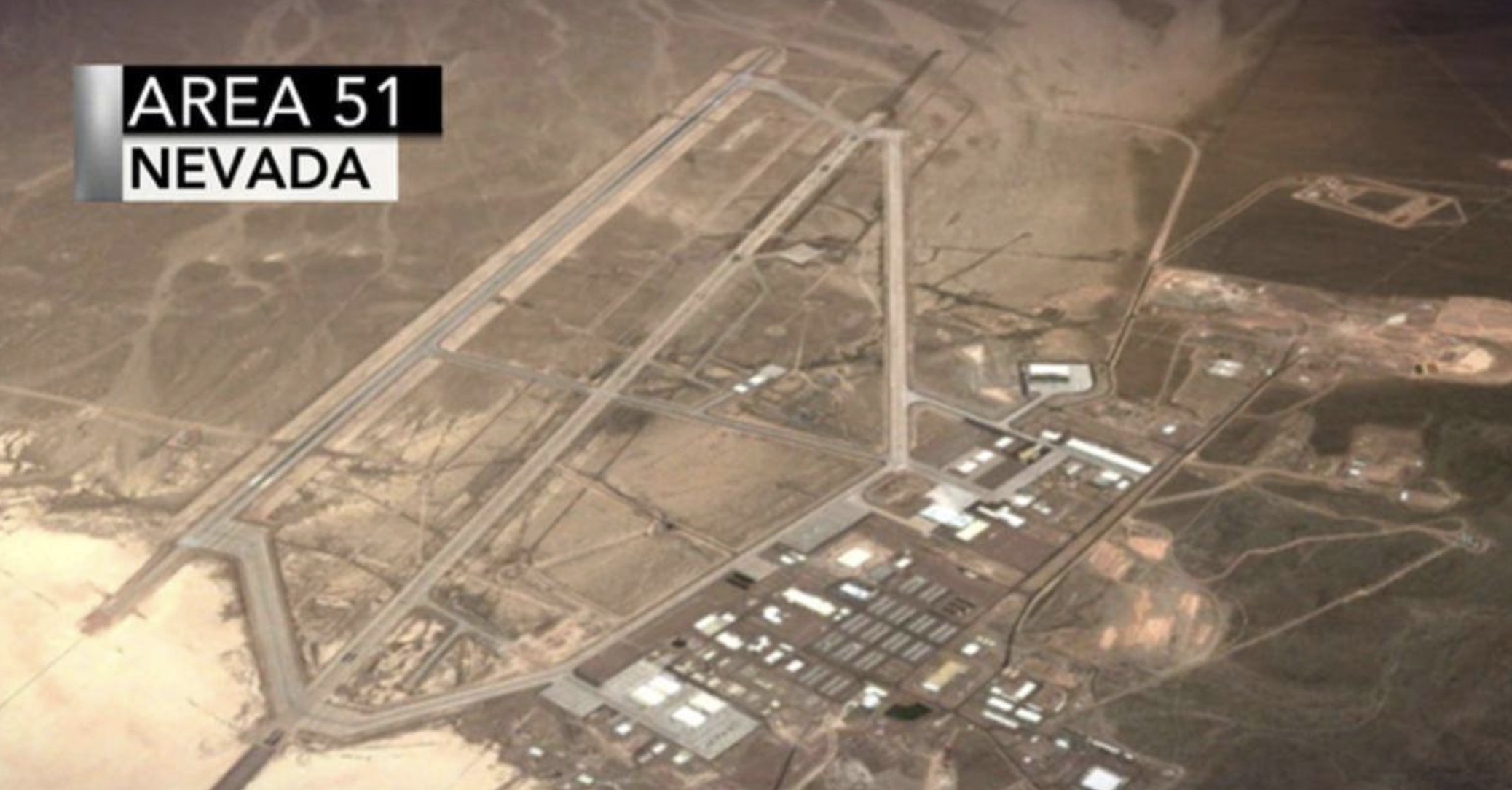 Photo Credit: Storm Area 51, They Can’t Stop All Of Us

The plan is simple: overwhelm Area 51 security with numerical superiority. As the Facebook group’s name suggests, if enough trespassers gathered together, there’s no way armed guards could stop them.

To be clear, this isn’t a real plan. It appears to be an elaborate joke. The event’s organizers are “Sh*tposting cause im in shambles,” a Facebook page that posts memes, and SmyleeKun, a Twitch streamer, or “a guy who plays video games online while other people watch.” So, it’s a giant waste of time. But if you didn’t want your time wasted, why did you come here? 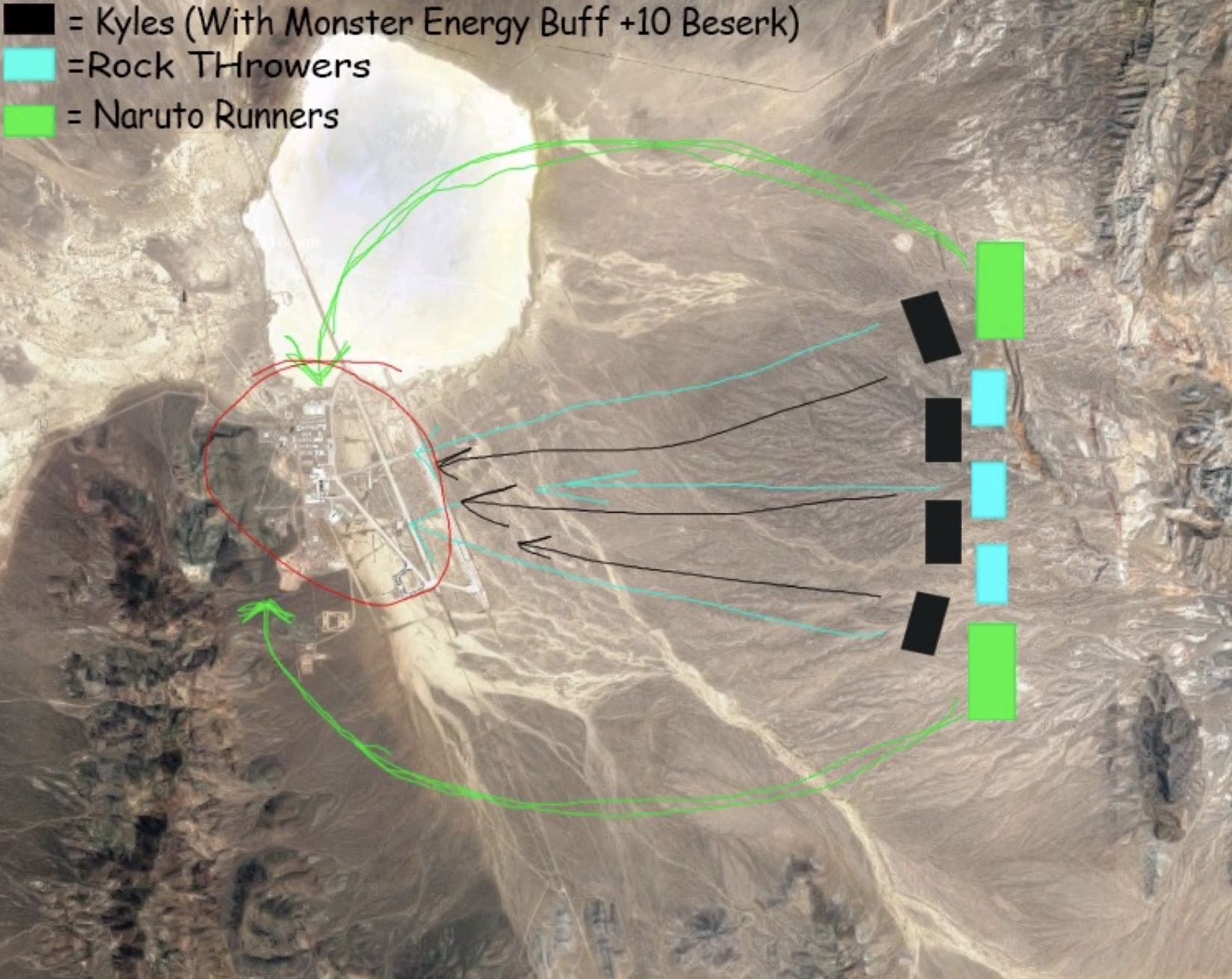 Photo Credit: Storm Area 51, They Can’t Stop All Of Us

The plan is simple. At 3 a.m. on September 20th, 2019, these amateur X-Files agents will gather outside Area 51 and divide into three groups, numbering in the thousands. The first group is the “Kyles”–this is a reference to the “Kyle” meme, a generalization about aggressive teenagers who drink energy drinks and kicks in drywall. The Kyles will serve as the beserkers, who will rush the gates of the base. The second group, “Rock Throwers,” will distract base security by throwing pebbles. And the third group, “Naruto Runners,” will flank the defenders and overwhelm the base. “Naruto runner” is another reference to a meme, this one inspired by an anime in which Naruto Uzumaki, a shinobi, runs at great speeds with his head down and arms behind him.

We told you this is a waste of time.

But even if this were a real plan, it’s unlikely the Storm Area 51-ers would find any aliens. That’s because Area 51 most likely does not host any extraterrestrials, and never has. In 2013, the CIA finally declassified documents about the base’s purpose. In 1955, during the height of the Cold War, Area 51 was chosen as the site for testing the top secret U2 spy plane. Then in 1959, Area 51 was chosen as the site of the secretive Project OXCART, which developed and tested the A-12 spy plane.

Reports of UFO sightings were common in the 1950’s and 60’s, and it’s likely that what people thought were flying saucers were actually just high-flying military planes. In that same declassified report, the CIA admitted that UFO sightings in this period were actually sightings of U2 spy planes. These planes could fly at an altitude of up to 60,000 ft, much higher than commercial airliners of the time. And since their existence wasn’t disclosed to the public, speculation ran wild.

Or at least that’s what the government WANTS YOU TO THINK!!!! 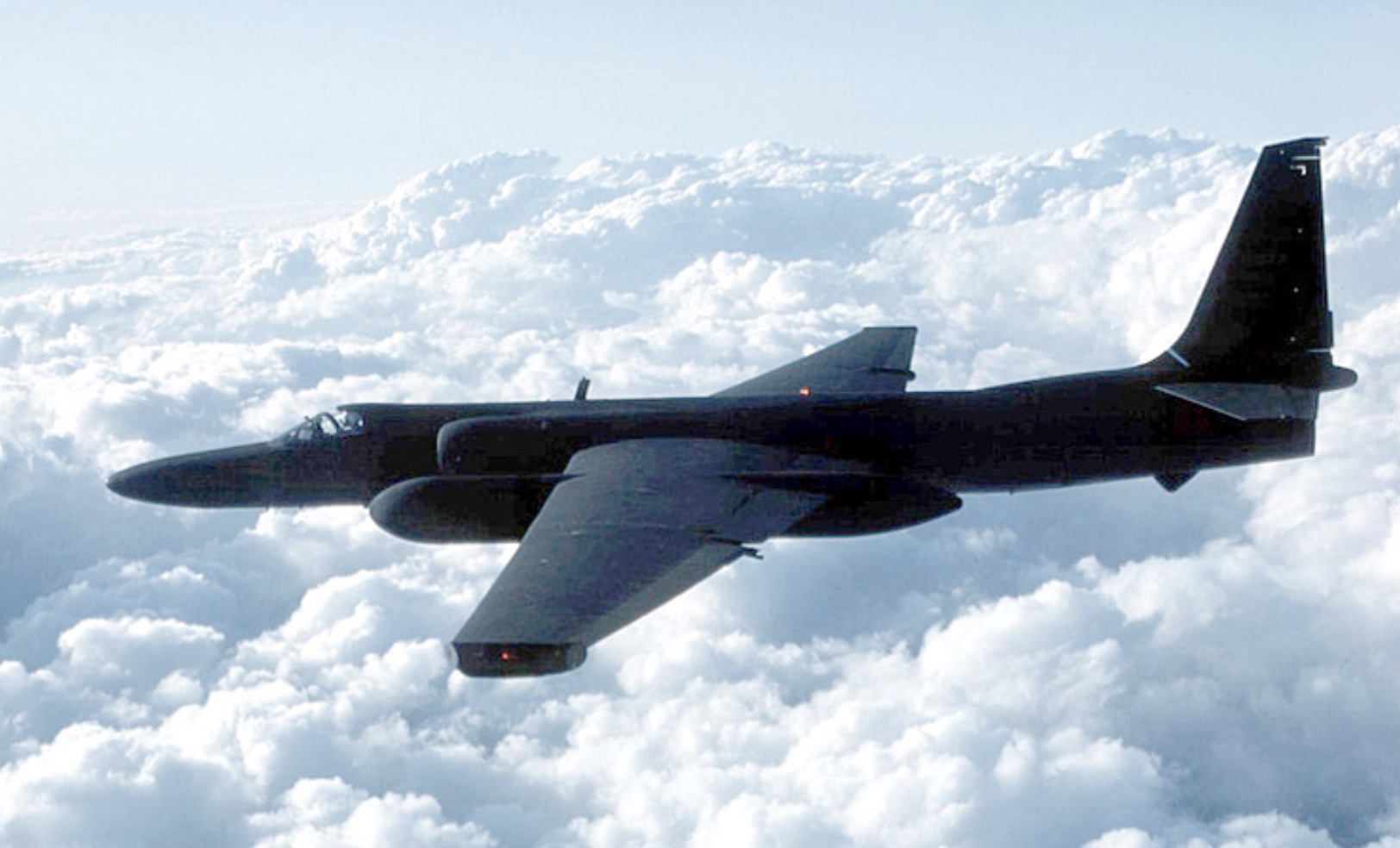 But alien conspiracy theories aren’t going anywhere. As recently as May 2019, the Department of Defense admitted to the New York Post that it still investigates UFO sightings.

That doesn’t mean the Pentagon is looking for aliens! UFO means “Unidentified Flying Object,” which literally just means “any aircraft the US government hasn’t identified yet.” Like…an enemy spy plane! According to spokesperson Christopher Sherwood: “The Department of Defense is always concerned about maintaining positive identification of all aircraft in our operating environment, as well as identifying any foreign capability that may be a threat to the homeland.” 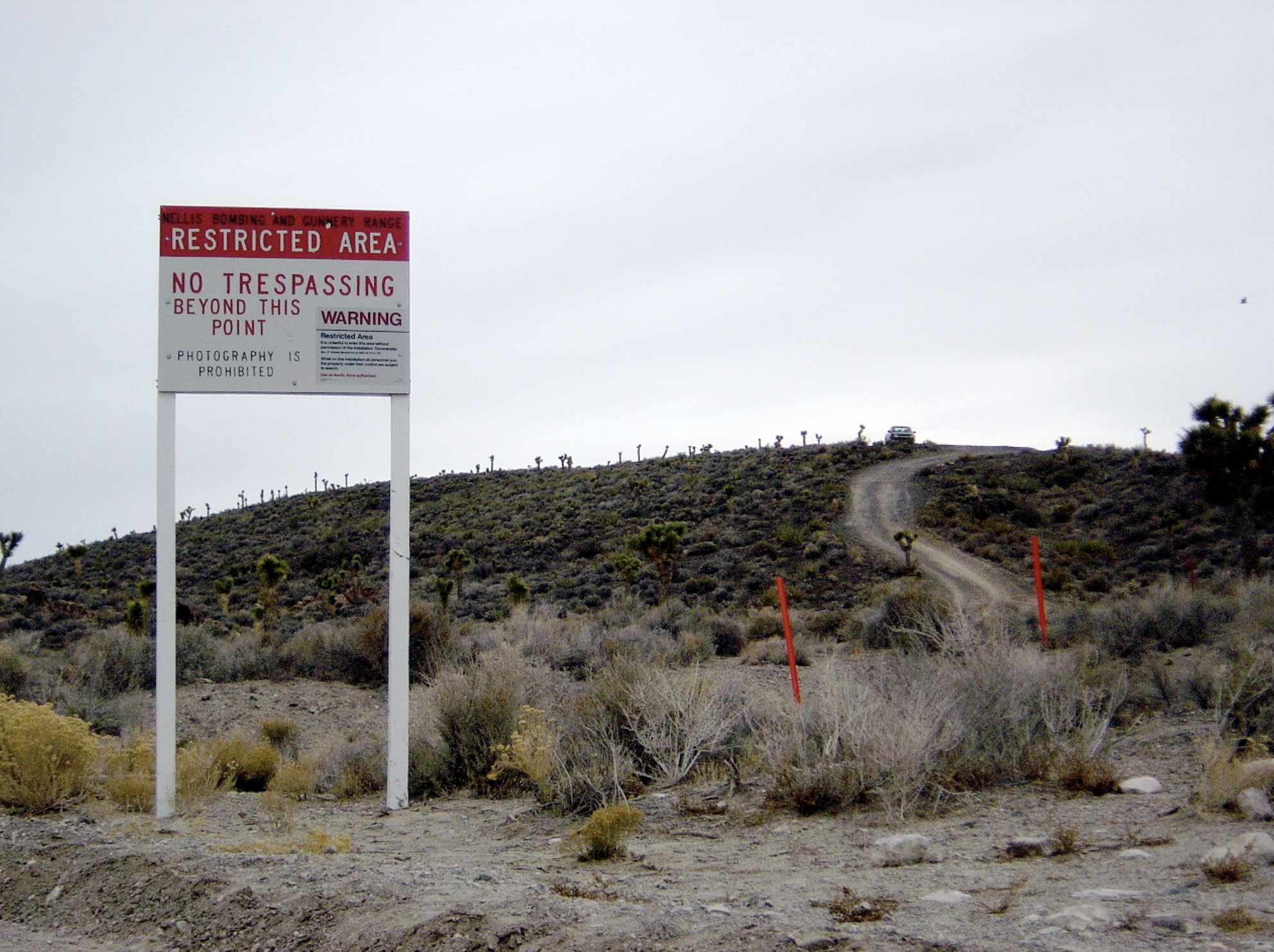 No matter how many reports are declassified or how many denials are issued, some people will continue believing that Area 51 is where we store recovered alien technology, and perform autopsies on extraterrestrials. There’s just no convincing some people.

Lizard People, on the other hand, are very much real and do in fact run our society. Stay vigilant. 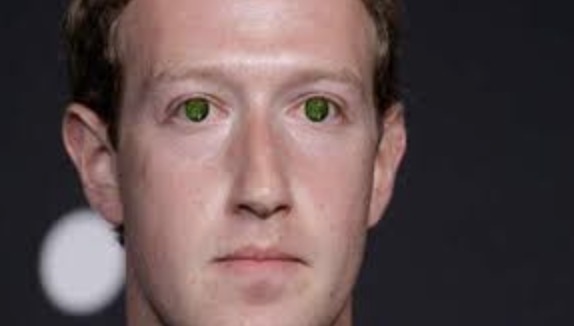