Nothing is easier than filling out a postcard, slapping on a stamp, and dropping it in a mailbox knowing it will arrive at its destination, even if you got the zip code wrong. Mail is an everyday convenience that’s easy to take for granted.

What I’m saying is, we should always hug and kiss our mail carrier every time we see them.

But there was a time when mailing an object heavier than a letter was a new and exciting concept. Even if that “object” was your own kid. 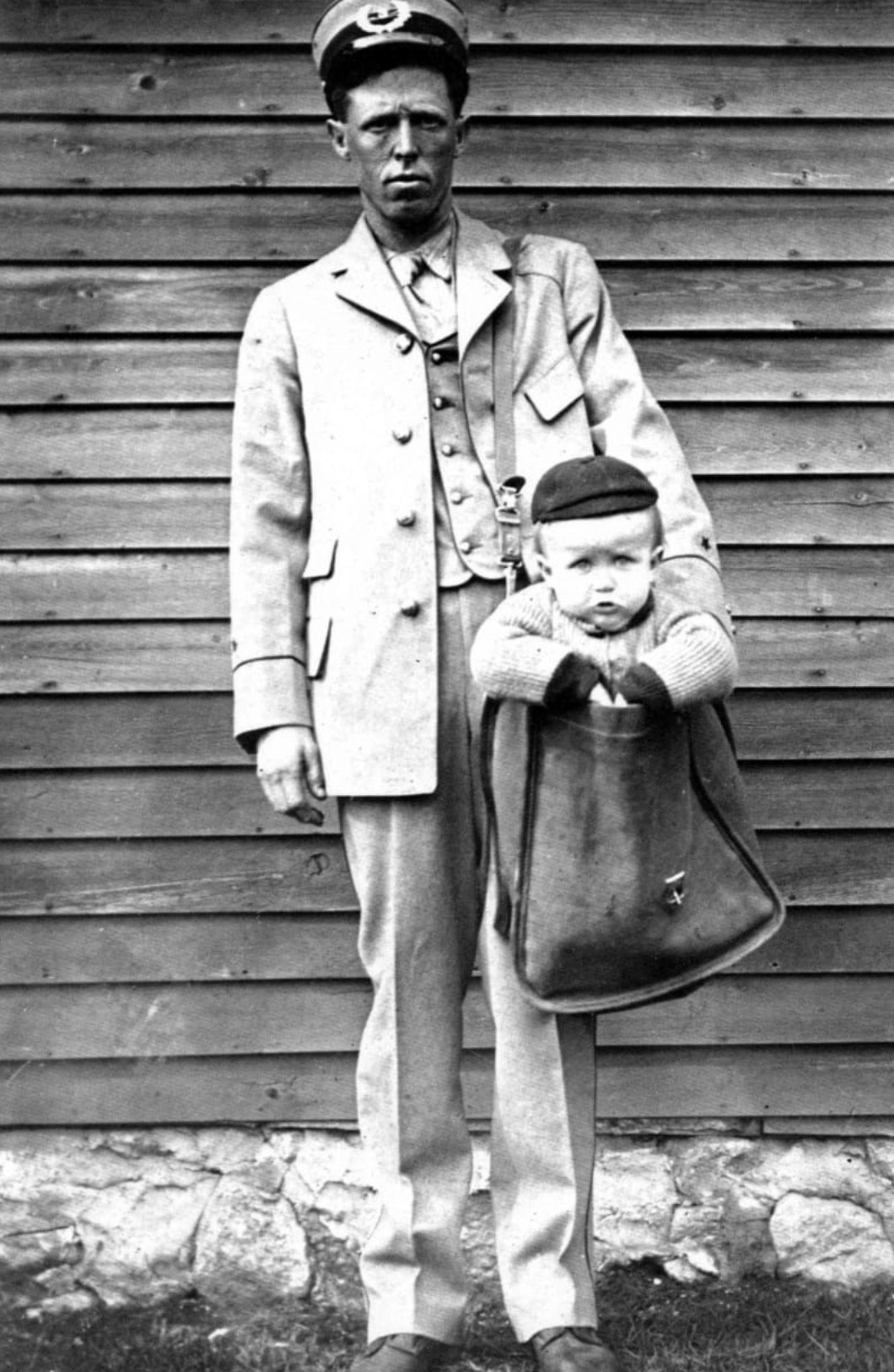 Pictured: a promotional photo from the 1910’s, not a child who was actually mailed.

Before 1913, the US postal service didn’t handle heavy items. On January 1, 1913, the USPS introduced “Parcel Post,” which allowed for items weighing up to 11 lbs to be shipped. This was a major development for the American economy, because it allowed mail-order companies to ship more of their products.

Almost immediately, people started abusing Parcel Post. Just a couple weeks after it began, Postmaster General Frank Hitchcock received a letter from a man asking, “Hey, how do I mail my kid?”

Washington, D.C. — Sir: I have been corresponding with a party in Pa about getting a baby to rais (our home being without One.) May I ask you what specifications to use in wrapping so it (baby) would comply with regulations and be allowed shipment by parcel post as the express co are to rough in handling. 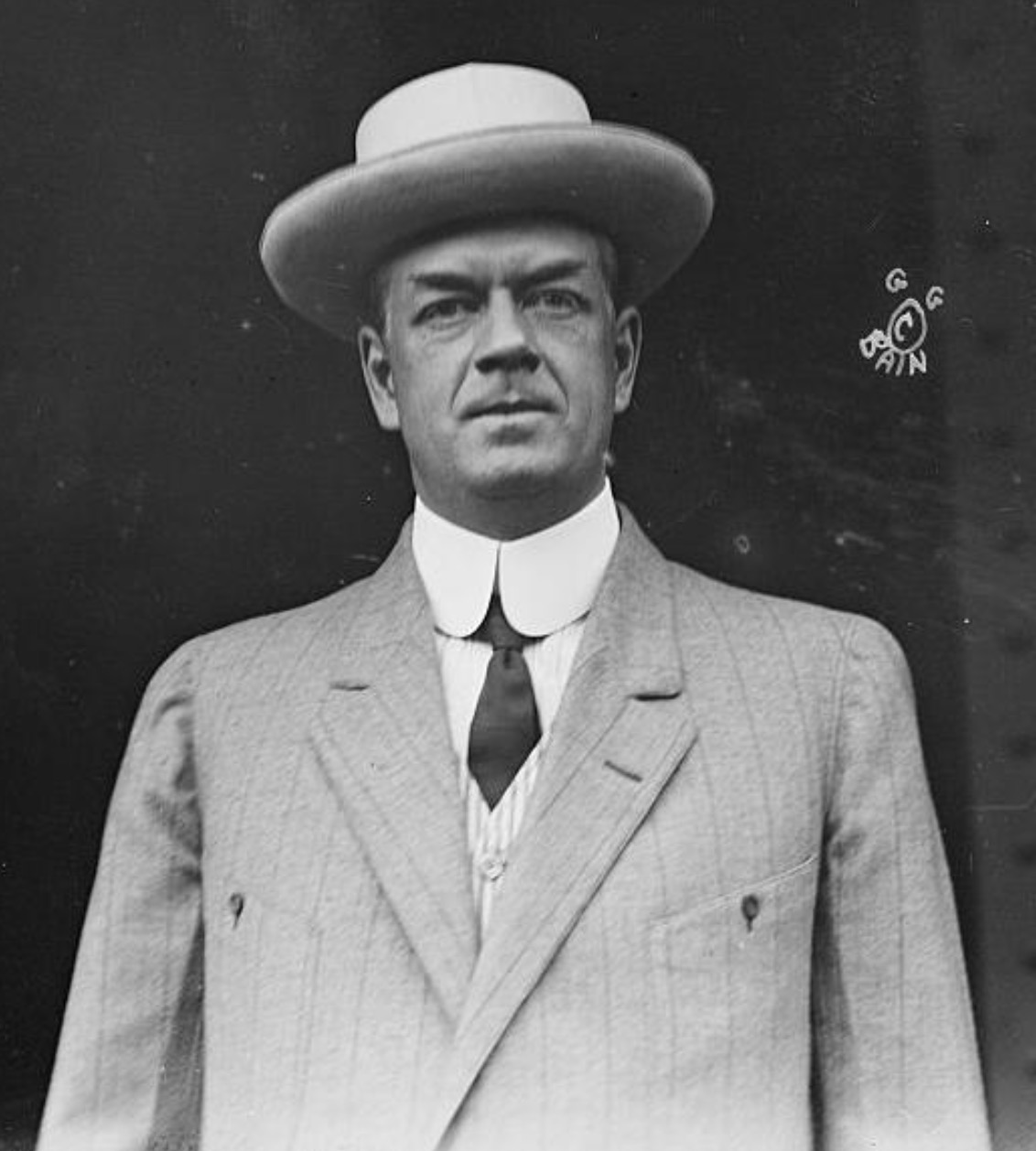 The Postmaster General was not into the idea. “In the opinion of the Postmaster General,” he wrote, “[Babies] do not fall within the category of bees and bugs — the only live things that may be transported by mail — he is apprehensive that he may not be of assistance to his correspondent.

But there was no rule specifically saying people couldn’t mail their kids. So to avoid paying for expensive train tickets, people started shipping their children. Hooray for loopholes!

To be clear, it’s not like people were throwing their children into boxes and sending them across the country. Snopes looked into this subject, and they found that child-mailing happened rarely. Children were usually only mailed over short distances, and they weren’t put in boxes; the mail carrier would simply escort them to their destination.

If you’re wondering why any sane parent would hand over their child to basically a stranger, well, it was a different era.

Back then, “mail carriers were trusted servants, and that goes to prove it,” explains postal historian Jenny Lynch. “There are stories of rural carriers delivering babies and taking [care of the] sick. Even now, they’ll save lives because they’re sometimes the only persons that visit a remote household every day.”

A few weeks after Parcel Post began, baby James Beagle was the first child to be mailed. The story appeared in The New York Times: 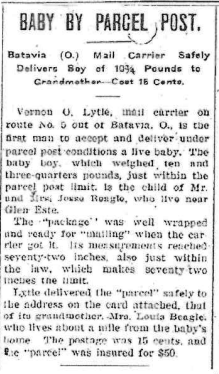 James’s parents, Jesse and Mathilda Beagle of Batavia, Ohio, handed their son off to mail carrier Vernon Lytle, who took little James to visit his grandmother a few miles away. Since James weighed only 10 3/4 lbs, he was just under the weight limit. It cost 15 cents in postage, but Jesse and Mathilda also insured their son for $50. Awwwww.

More and more baby-mailing stories appeared in the newspapers. A year after Baby James’s journey, a grandmother in Stratford, Oklahoma mailed her grandson to his aunt in Wellington, Kansas. The Boston Globe reported:

Mrs. E. H. Staley of this city received her two-year-old nephew by parcel post to-day from his grandmother in Stratford, Okla., where he had been left for a visit three weeks ago.The boy wore a tag about his neck showing it had cost 18 cents to send him through the mails. He was transported 25 miles by rural route before reaching the railroad. He rode with the mail clerks, shared his lunch with them and arrived here in good condition. 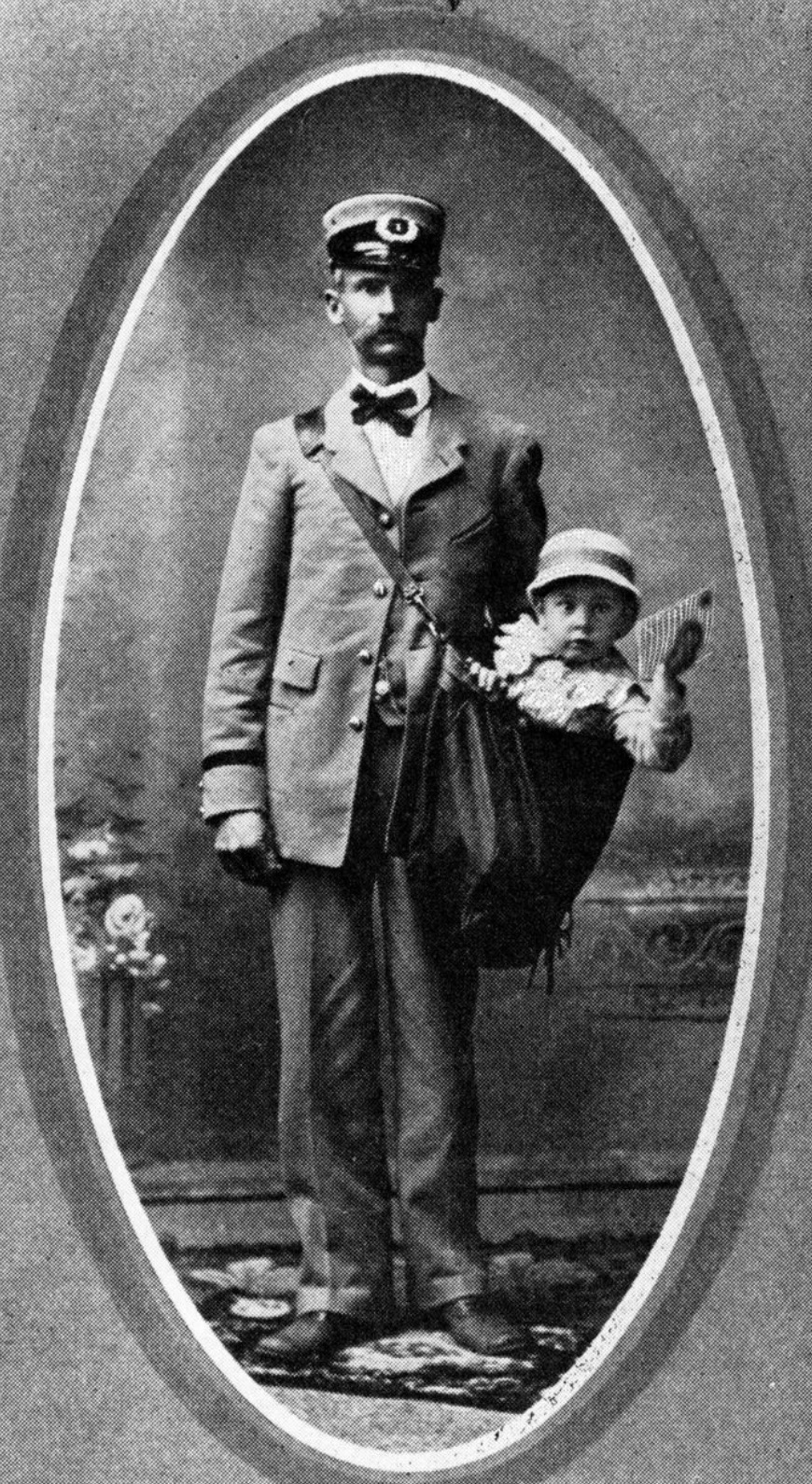 The most famous case of kid-shipping involved Charlotte Mary Pierstorff, who was almost six years old and definitely over the 11 lb package limit. On February 19, 1914, May’s parents sent her from her home in Grangeville, Idaho to her grandparents house 73 miles away. The trip cost 53 cents, and May was accompanied by a cousin who worked for the postal service. May even got her own children’s book in 2000. 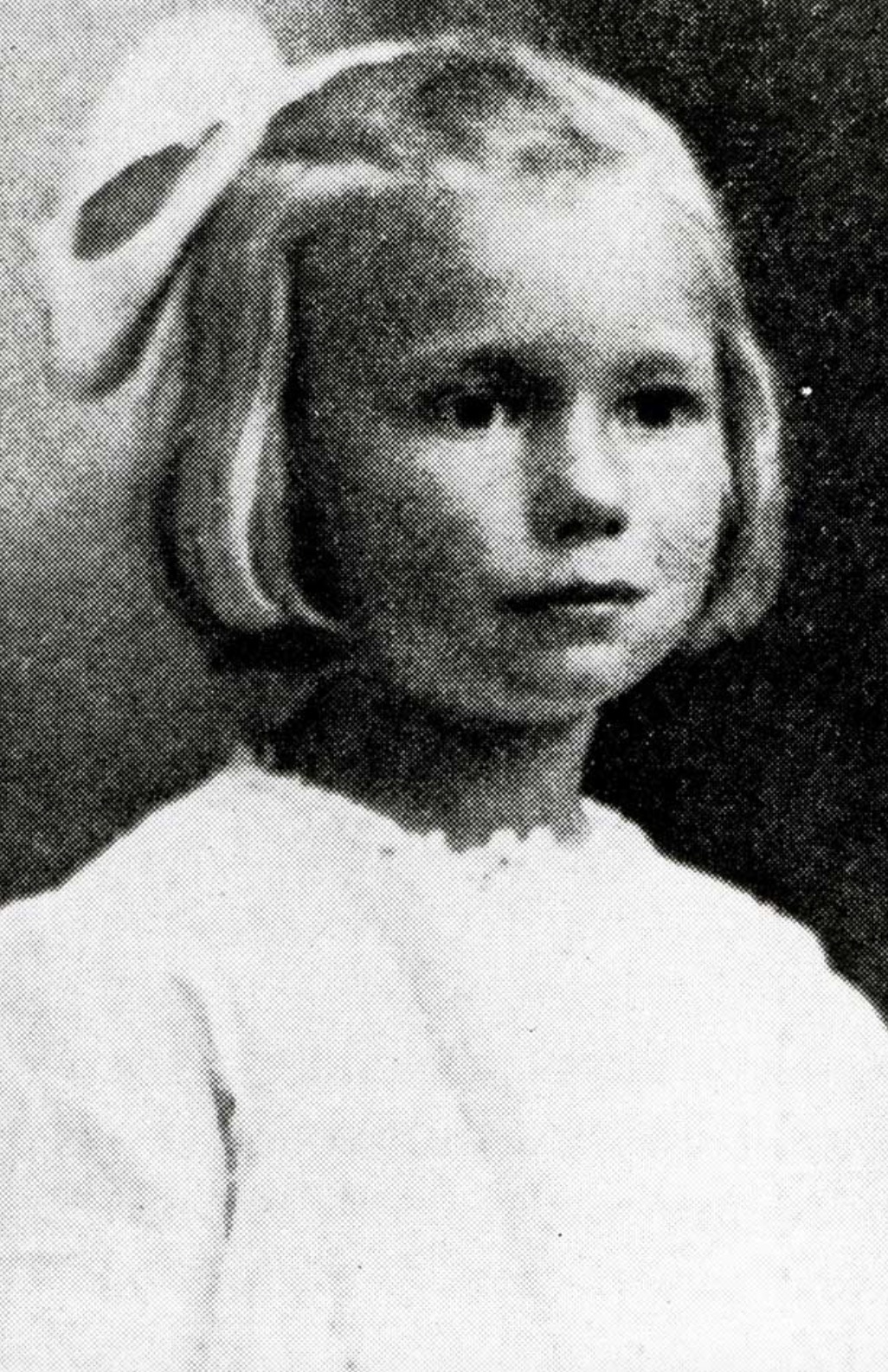 That didn’t stop some people from breaking the rules, and some mail carriers from accommodating them. A year later, a woman mailed her six-year-old daughter from Florida to her father’s home in Virginia. Her journey of 720 miles was the longest distance a child was mailed.

The last child to be mailed that we know of was three-year-old Maud Smith. In August of 1915, Maud traveled 40 miles through Kentucky to visit her sick mother. When the story made the news, Superintendent John Clark of the Cincinnati division of the Railway Mail Service investigated, demanding to know why the postmaster in Maud’s hometown of Caney, Kentucky allowed it to happen.

Baby mailing definitely wasn’t common, and even in 1913 people knew it was a risky proposition. But in a time before highways existed, and when railroad tickets were too costly for many families, it was the only way for kids to travel.

And hey, maybe soon Amazon will bring baby mailing back. Maybe someday soon you can send your kiddo to daycare via drone. If there’s one thing I know about babies, it’s that they love drones.