Netflix got into the original content game and went balls to the wall with television shows, movies, and documentaries. With so many on their service, they’ve had a notable issue with quality control – as in, the products that are good are very, very good but there’s also a lot of stuff on there that’s barely watchable.

That’s where this list comes in! Out of all of Netflix’s original movie offerings in 2018, these 9 are the ones you should absolutely squeeze into your next marathon evening. 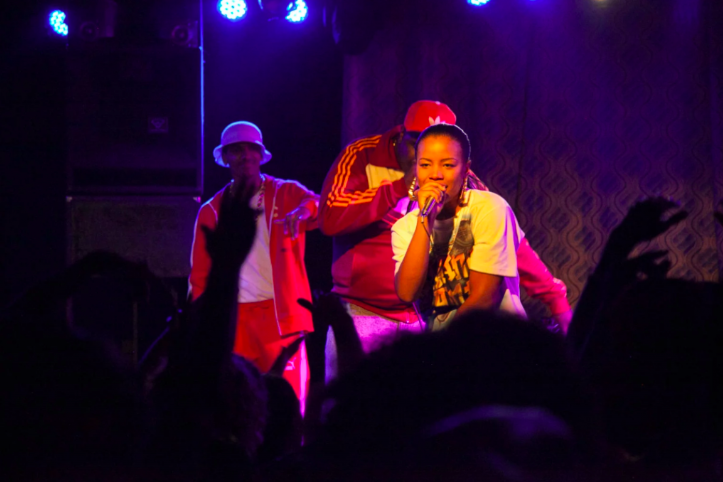 If you’re a fan of Lolita Shante Gooden (Roxanne Shante, rap’s first female superstar), then you know this is a long overdue biopic – and one that Netflix pulls off quite well. 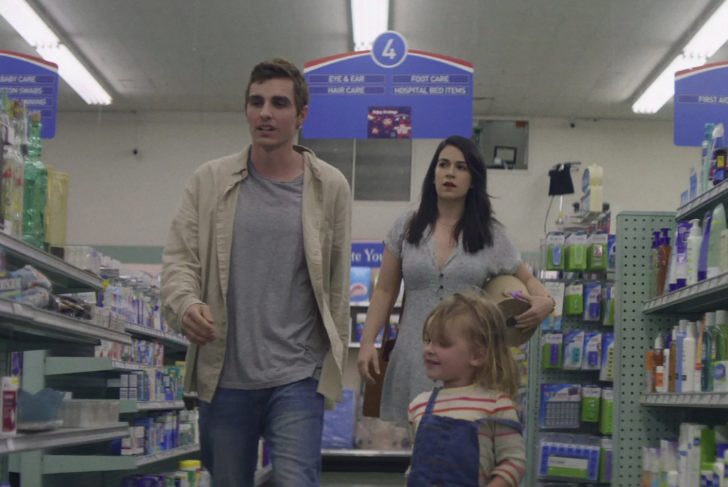 This film tells the story of Katie (played by Broad City‘s Abbi Johnson) as she spends a day trying to plan a surprise birthday party for her boyfriend. Things begin to go awry as she collides with her heroin addict brother Seth (Dave Franco) and the two of them confront the realities of middle-class addiction. 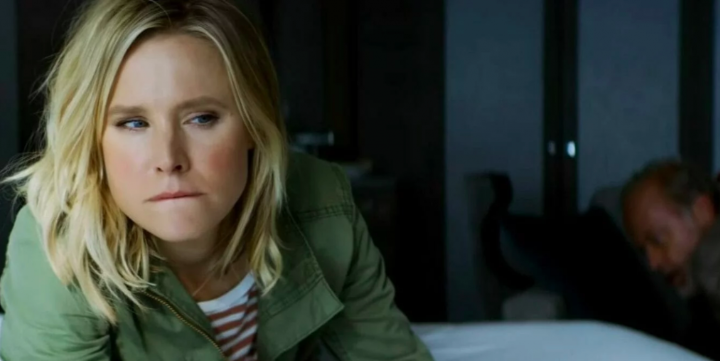 Rachel (Kristen Bell) is left at the altar and ends up on her honeymoon with her estranged father instead of her new husband. This comedy works because of the chemistry and charm of the two leads, who wind up finding they are more alike than either of them really wants to admit.

#6. A Futile and Stupid Gesture 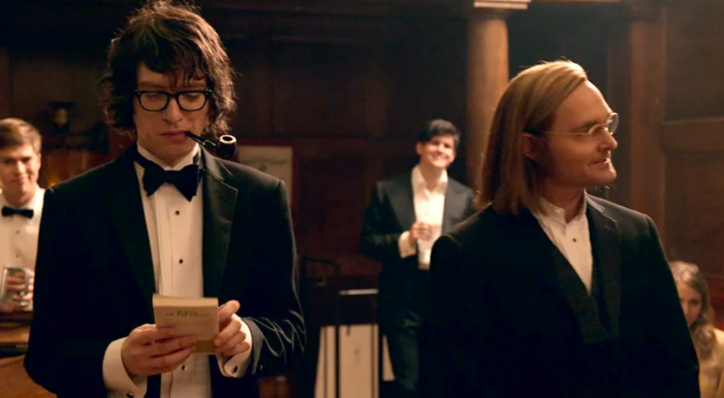 This is a feature film adaptation of the 2006 book of the same name and explores the creation of the humor magazine National Lampoon and its co-founders, Henry Breard and Doug Kenney. 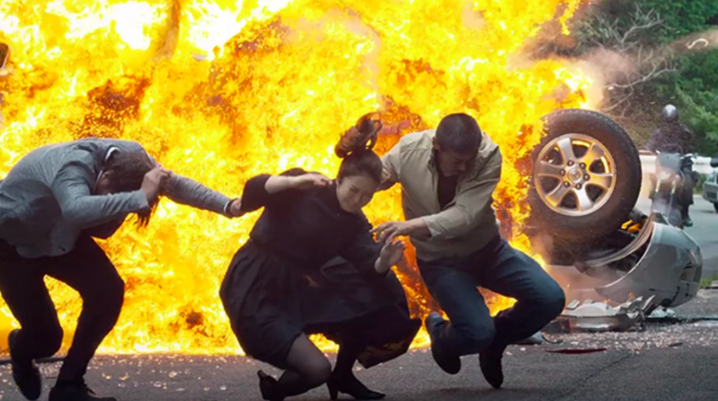 If you’re a fan of the classic, slightly ridiculous melodrama of John Woo, you’re going to enjoy this fun romp of an action flip. Shootouts and chase scenes abound in this story about a man trying to prove his innocence in a murder investigation.

In this film, we meet bachelor Marcus and father-to-be Vaughn as they get away for a weekend hunting trip in the Scottish Highlands. With one of them ready to get shooting and the other hesitant to even touch a weapon, bad things are afoot – and viewers won’t be able to resist this descent into darkness.

Calling all zombie apocalypse fans! This movie shines a spotlight on the best and worst of humanity as they struggle to survive in the Australian Outback. 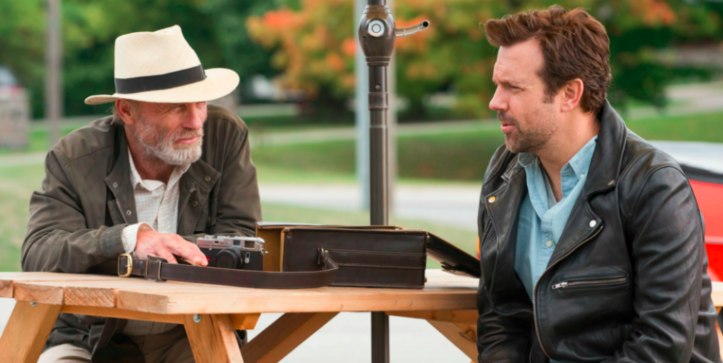 This story starts as a routine tale of an estranged father and son tackling their issues during a road trip, it quickly gives us something more – a story about family and mortality and an emotional punch that’s worth waiting for in the end.

Jianping and Ziaoxiao met on a train on their way home for the Chinese New Year, and the film checks in with them on the same holiday for ten years running. Their relationship changes as they each mature and take on their own feelings and insecurities.