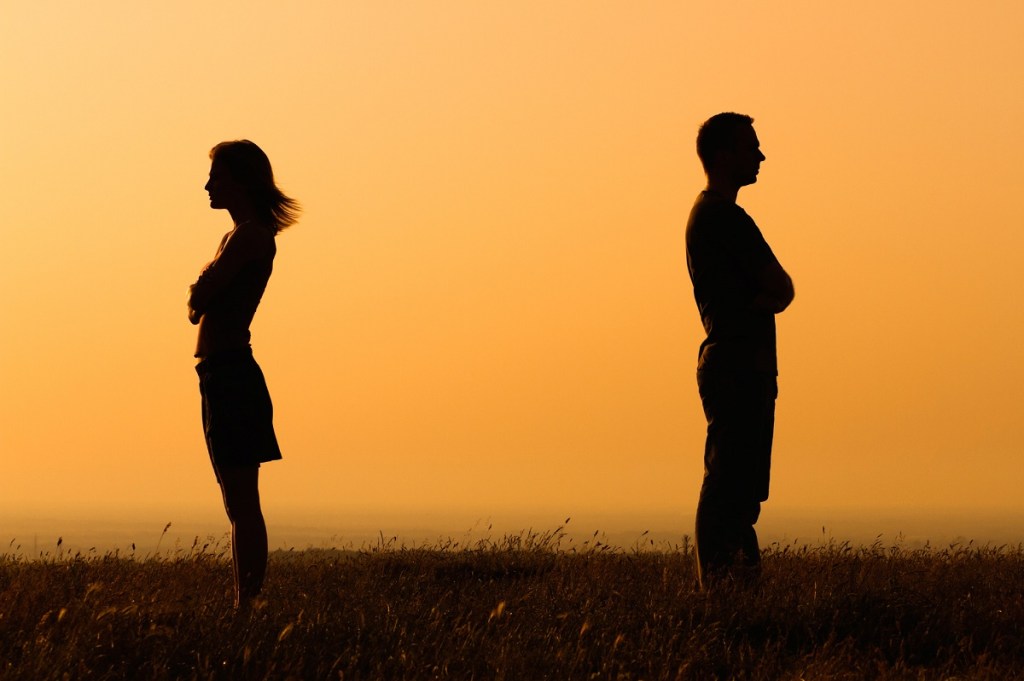 Breakups always seem to happen at the worst possible time, right? It’s never easy getting dumped or doing the dumping – but when a ruined vacation is on the line, that makes it a million times worse.

These 6 folks shared their stories on tickld about trips taking a drastic turn for the worse and ending in heartbreak.

We had been together for one year, and went away for three weeks to a resort in Hawaii. He kept saying he didn’t feel well—but he seemed fine when he was trekking up mountains?

I began to feel increasingly depressed, so at 2 am one night, I packed my bags. The next morning I told him I wanted to break up, and that I was going to spend the last week on my own. He seemed relieved. But the island was tiny and it was peak season, so I literally could not find a room. I had to wait out the rest of the vacation, sleeping in the same bed as him, until it was time to go.

At the airport, I asked for separate plane seats, and cried all the way home.

I’d been dating my man about four years. He was Malaysian, and we were headed back there with his family on a 15-day holiday to meet the grandparents. We had been looking forward to the trip for a long time, but on the plane ride over things turned.

His parents explained that my boyfriend had actually been married before. More of an unofficial ‘religious marriage’, but it was considered rude to get divorced, and it would have shamed his ‘wife’. So, if I didn’t mind, could I pretend to be my boyfriend’s brother’s girlfriend instead? Otherwise, his grandparents would disapprove of my boyfriend dating while still married.

I wanted to get on the next plane back, but I didn’t want to cause a scene. The whole time I pretended everything was fine, and said all the right things.

My boyfriend, meanwhile, had better places to be—he’s an impulsive person, and got a ski contract in Austria just a few days after we arrived. Then, on night 13 of the trip, he called super drunk to say he had just married a girl over there because she didn’t believe in sex before marriage. Suffice to say, we broke up after that call.

We were 22 and living out a summer romance in Thailand. We’d chosen a typically average beach resort—dodgy aircon, lizards on the walls, mosquito nets with giant holes.

I didn’t think I needed sunscreen outside New Zealand. But this turned out to be a schoolboy error, as I ended up getting a chest infection because of severe sunstroke. She got upset that I was ruining the holiday.

By the last few days we both knew it wasn’t going to work and we ended it with a really awkward goodbye at Suvarnabhumi Airport. On reflection, it probably was because I didn’t like her enough.

I travelled to Colorado two years ago to see my boyfriend. We’d been dating a while and I couldn’t wait to put the long distance behind us.

As soon as I arrived, I messaged him to tell him I was here and ready to party. After a few hours with no response, I called and sent a few more messages. Still no reply. This continued for a few more days until I got the hint that he didn’t actually want to see me.

As soon as I got home, he resurfaced. His messaged read: “I wish we could see each other more.”

We had been emailing and Facebook chatting for a long time. He lived in San Diego and I lived in Auckland, so we met in LA.

I’m someone who has to eat often: little, healthy things. At this point even more so than usual, as I had just done a cleanse. He didn’t have a very rounded diet—chocolate for breakfast, the odd coffee, wine. No vegetables. A couple of days in, I opened the fridge to find bedsheets in there. He said it was because he didn’t have much shelf space.

We’d slept together by this stage, but I got a really upset feeling in my stomach and didn’t want to keep sleeping together. But I suggested we travel together to Palm Springs, and we left the next day.

When I ate a scone in the next morning, he passed comment about it being full fat. A few days later, the tension had reached its peak, and he launched into a tirade about my diet. We decided to head back.

He then skipped town and went on a family vacation to Mexico. I ended up staying at his apartment for a few days, trying to figure out where to stay in LA. I figured it was fine for me to be there while I got organized; after all, I was away from home. But when he came back he asked me why I was still there.

I met a guy from London in a bar in Wellington. We hit it off right away and had loads of mutual friends. We went back to mine and didn’t have sex – which should have really been a sign. He flew back to London shortly after, but we kept in touch. After a while of getting to know each other, we decided to go traveling together in India.

But, on one condition: that we kept it old school romantic and only write letters. Eight months passed and it was time to meet in our expensive hotel in Delhi. The stage was set, but we didn’t even kiss. About three days in, a wall started to come down around him. Both of us were wondering what we had done. We had committed to three months together on the back of an Enfield motorcycle across India; I’d rented out my home and put my business on hold.

I began to comfort eat. He began to look around and sleep with other women. At one point, we had been staying in a village for a while, and I learned I had become known as ‘The girl with the sad eyes’. If I ever went out by myself, locals would ask where my husband was. The women he was with were asking why I was there. Was I his sister?

At the end of the three months I was broken, and couldn’t understand how it had all happened. I guess it’s easy to portray yourself as something you’re not, via social media or in letters. It turned out he was having a relationship with someone else before he’d left, anyway – keeping his options open. I learned the hard way that expectations reduce joy.