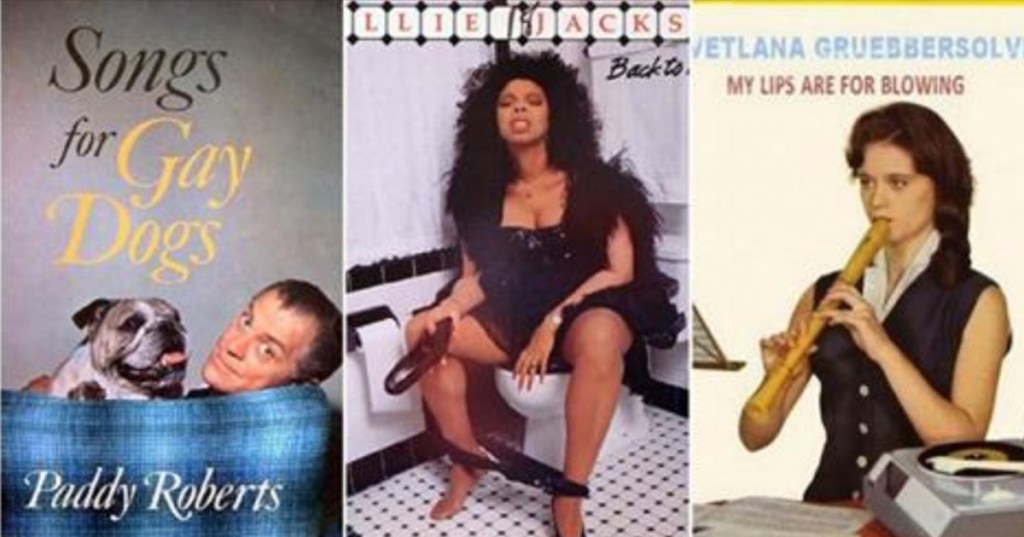 22 Of The Strangest Album Covers Of All Time

There are some questions we’ll probably never know the answers to. Is there intelligent life on other planets? What existed before the Big Bang? And most unknowable of all, what in the hell were these 22 bands thinking when they made these album covers?

But these are only guesses. In the end, all we can do is admire them for their singular strangeness.

1. “A Taste of Dick Black”, Dick Black and His Band 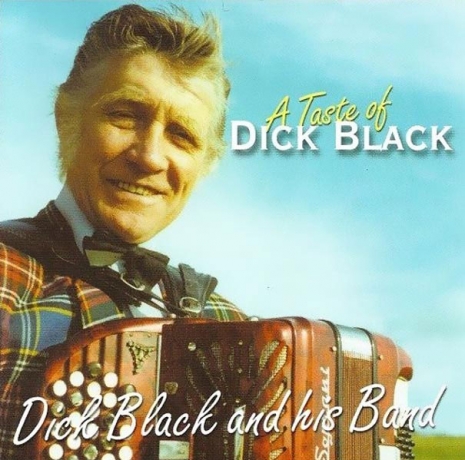 Just a taste of Dick Black and then you’re hooked for life. 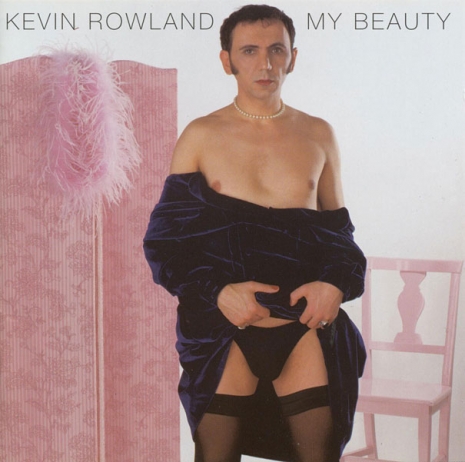 You do you, Kevin. 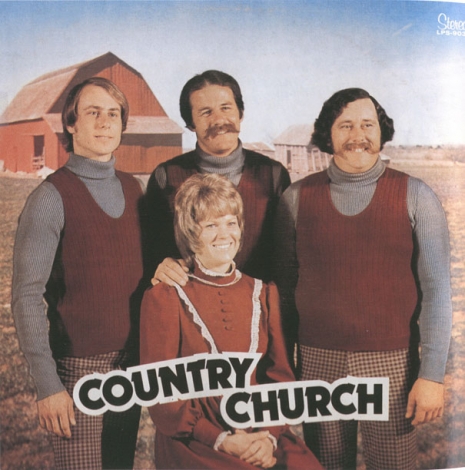 They have all the classic gospel band archetypes: The Young Innocent One, The Cool Older Guy, The Bad Boy, The Woman, and The Barn.

4. “My Lips Are For Blowing”, Svetlana Gruebbersolvik 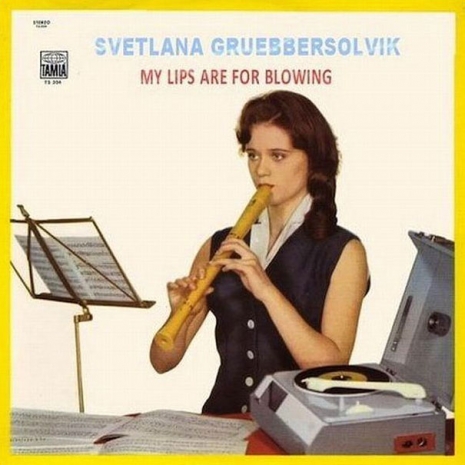 5. “Satan Is Real”, The Louvin Brothers 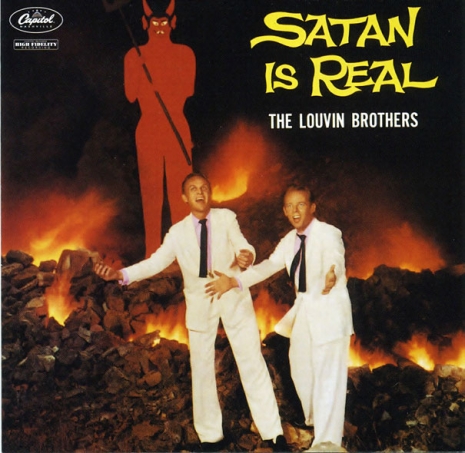 What I’ve learned from looking at this album cover:

-Satan is a cartoon character.

-You can wear white linen suits in hell. 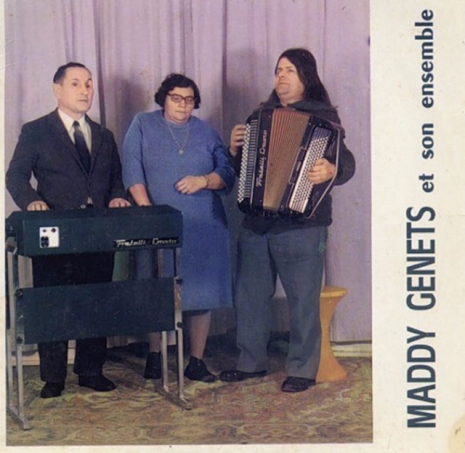 With some bands, it’s not just the music, it’s the showmanship. 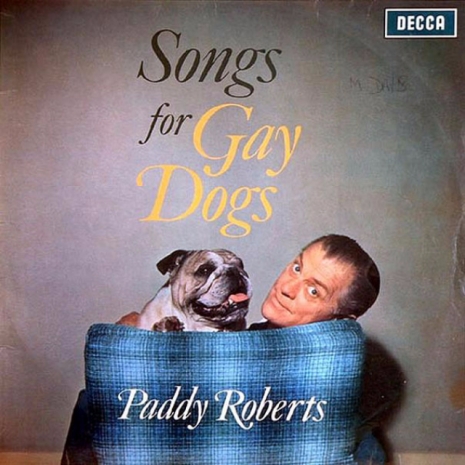 We support dogs of all lifestyles, and any music they might want to listen to. 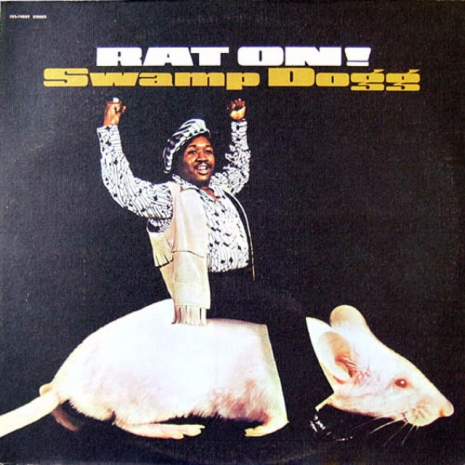 Who knew Snoop Dogg has a brother? 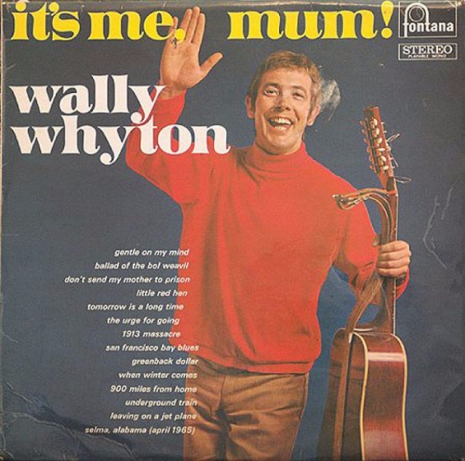 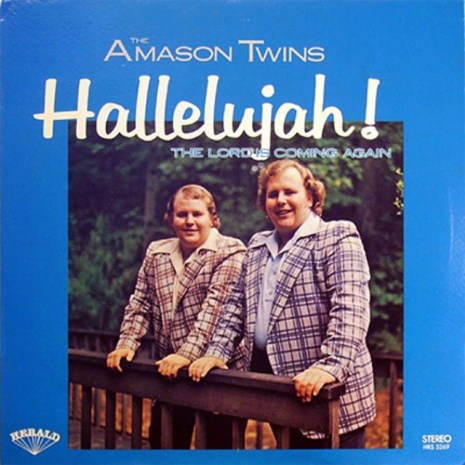 And so are we. 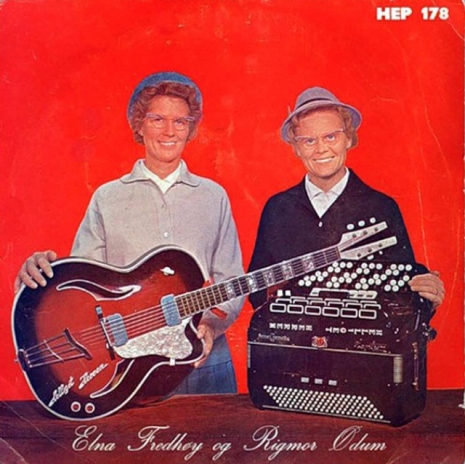 This is a Norwegian folk singing duo, not a poster for a forgotten 90’s comedy starring Dana Carvey. 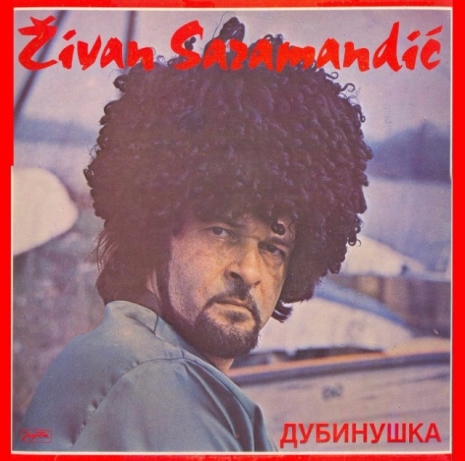 I couldn’t figure out what the album title translates to, but I’m assuming it’s something like “Can someone tell me how to stop birds from nesting in my hair?” 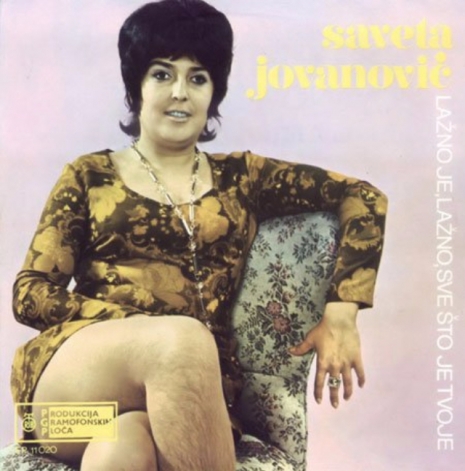 There’s a reason Saveta Jovanovic is known as the Yugoslavian Madonna. 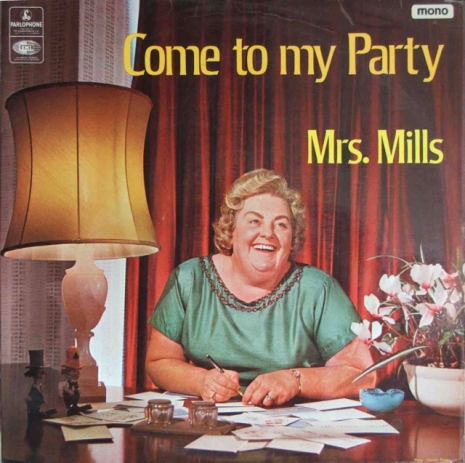 Mrs. Mills throws the most legendary parties. We’re talking an endless supply of of Hydrox cookies, and don’t count on going to sleep before 9pm. 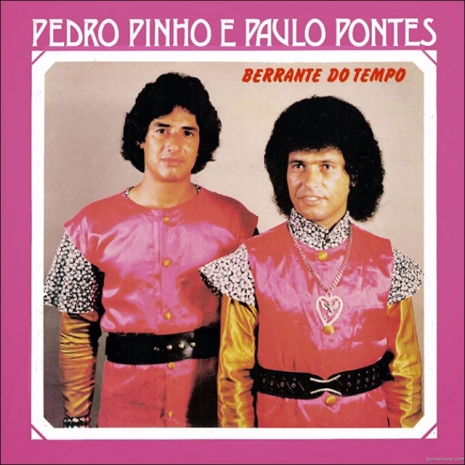 This is the soundtrack for the acclaimed Turkish Star Wars, right? 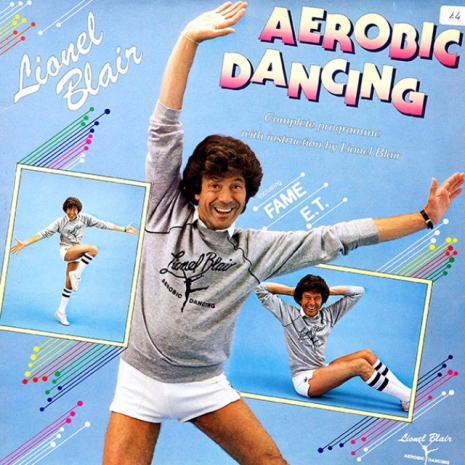 Lionel will teach you how to dance, and give you the confidence to not worry about your balls popping out of your short-shorts. 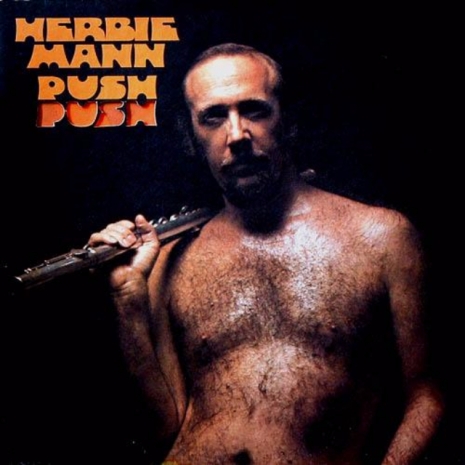 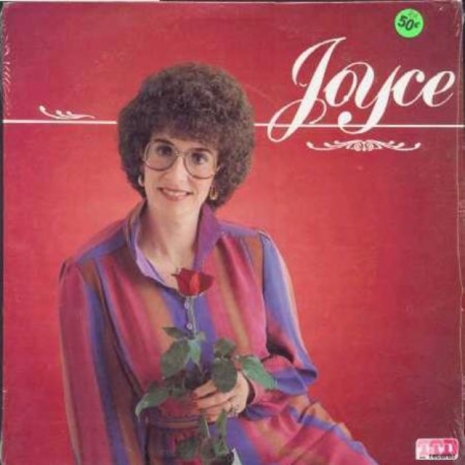 It’s just Joyce! What more do you need? 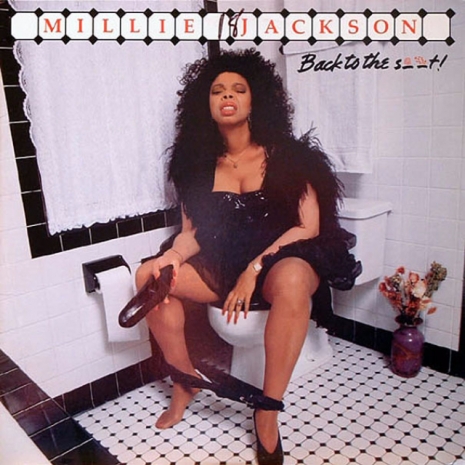 You know it’s a rough BM when you gotta take off one shoe. 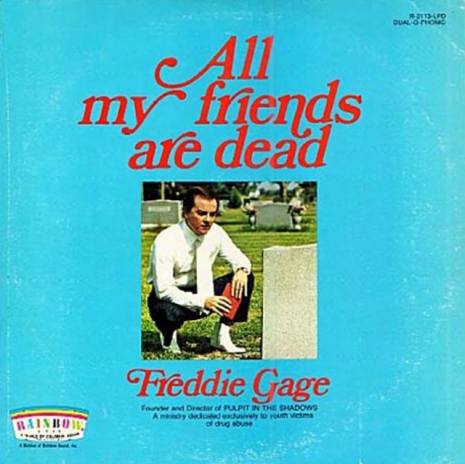 Maybe they died of embarrassment because you wore a white tie with a white shirt, Freddie. 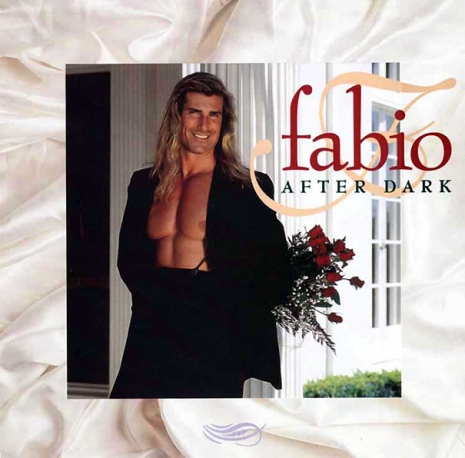 Fabio has an album! Because who wouldn’t wanna hear the silly romance novel guy belt out some tunes? Makes total sense! 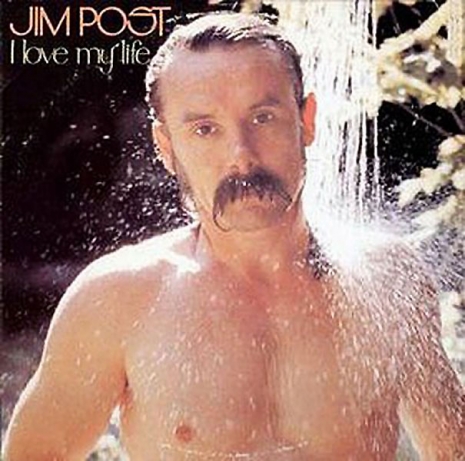 Note to musicians out there: don’t shoot your album cover on a day when you’re clinically depressed.