Let’s be fair. Being a police sketch artist has to be a tough job. You’re working under a lot of pressure, and you’re basing your sketch off a witness’s vague recollection of a suspect–and witness testimony is notoriously unreliable under the best of circumstances. If your sketch even remotely resembles the suspect, you nailed it.

That being said, sometimes a police sketch artist is SO off, you wonder why the cops even bother using their sketch at all. Today we’ve got 20 of the worst police sketches ever, along with my best guess as to what the witness told the sketch artist. 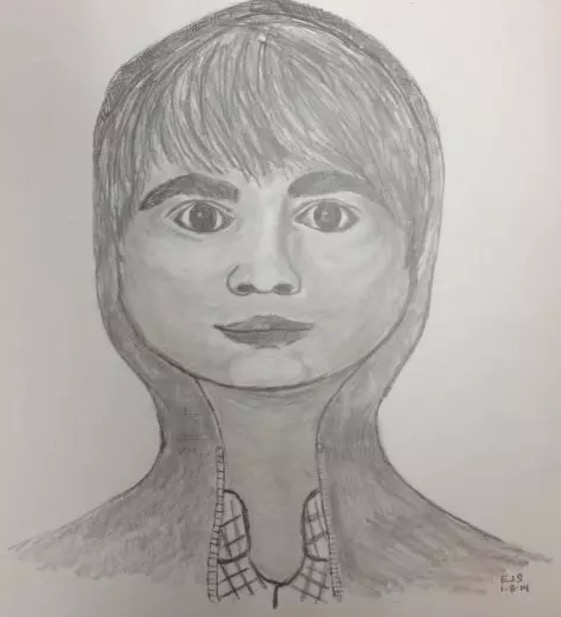 3. A guy who never leaves the house without three turtlenecks. 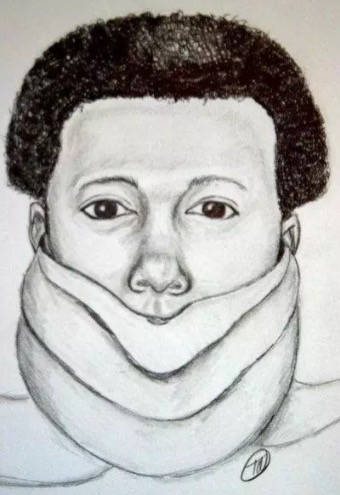 4. A guy whose parents never taught him how to smile. 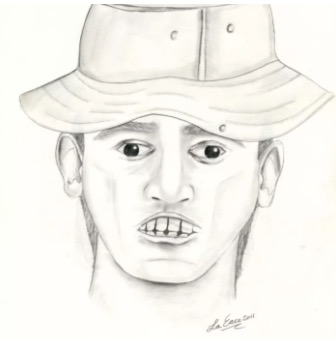 5. A guy who just stole a truckload of leave-in conditioner. 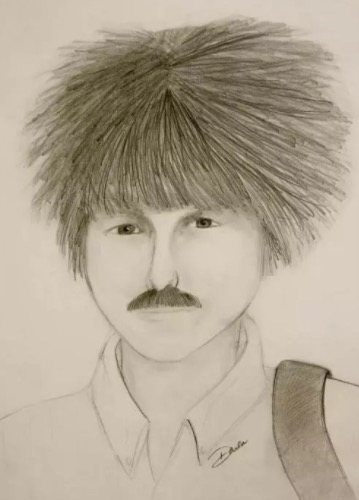 6. An unconvincing fake ID that came to life. 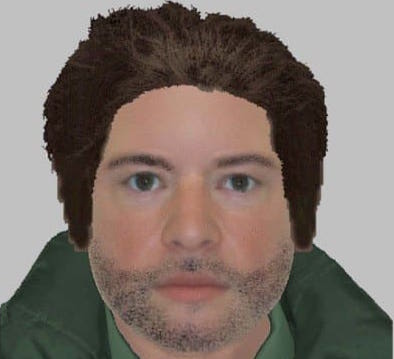 7. A bank robber who forgot to cut eye holes in his John Lennon mask. 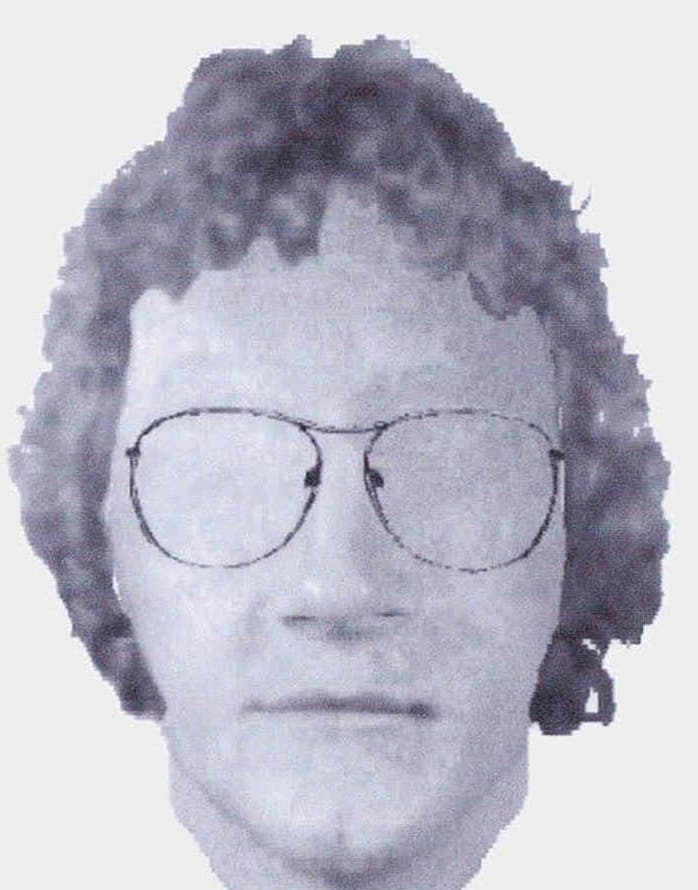 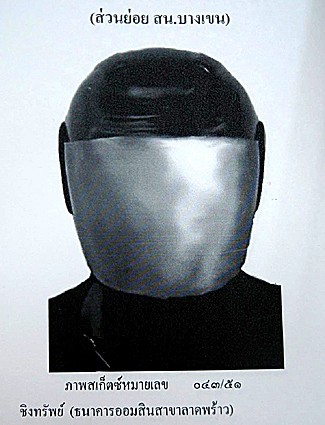 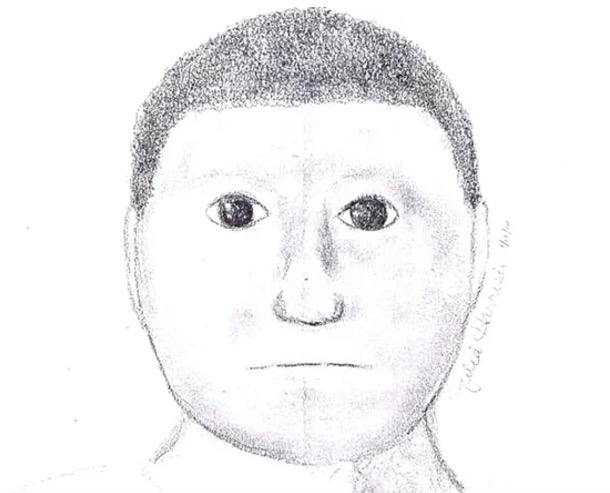 10. A Peanuts character all grown up. 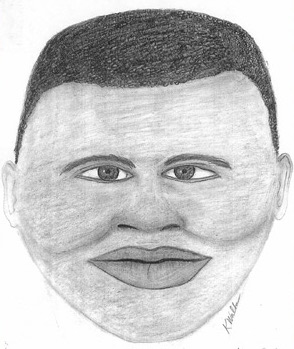 11. A guy your sister dated for two weeks to piss off your parents. 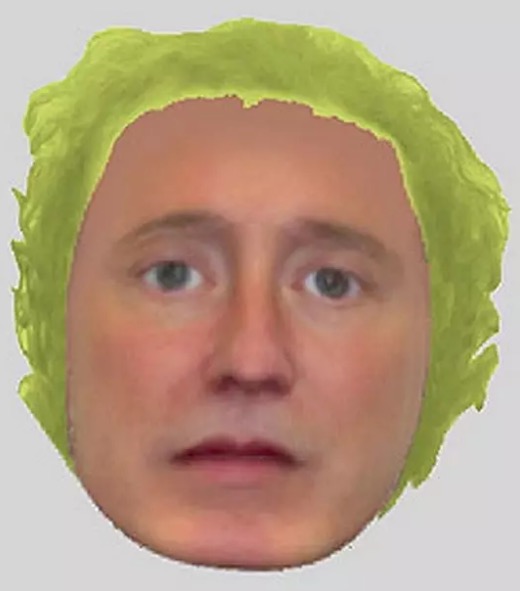 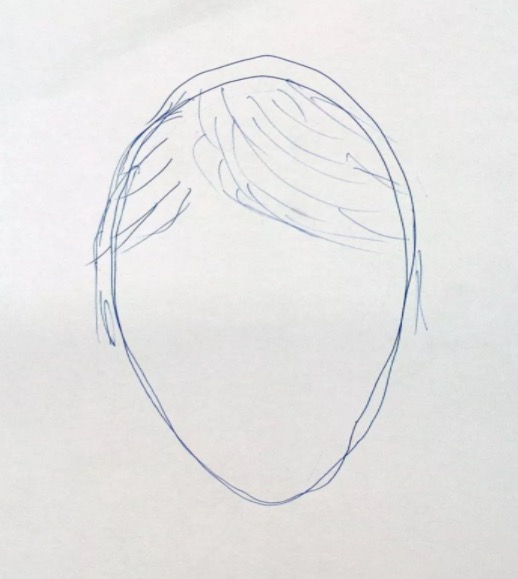 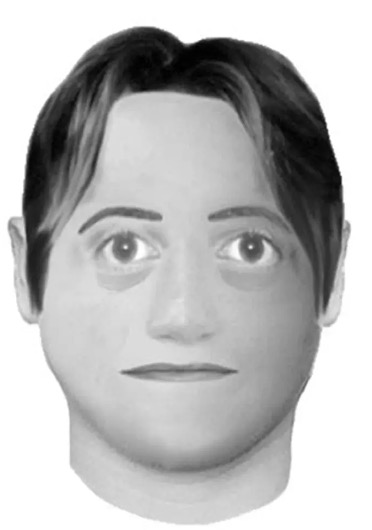 15. Jon Lovitz the day after Thanksgiving. 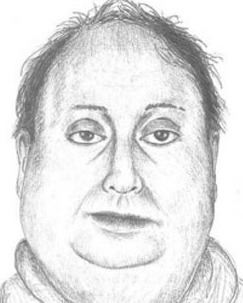 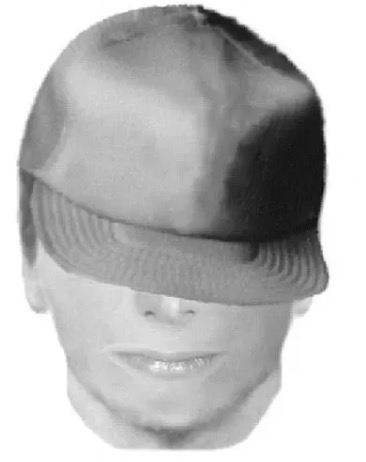 17. A guy who sells turtles out of his truck. 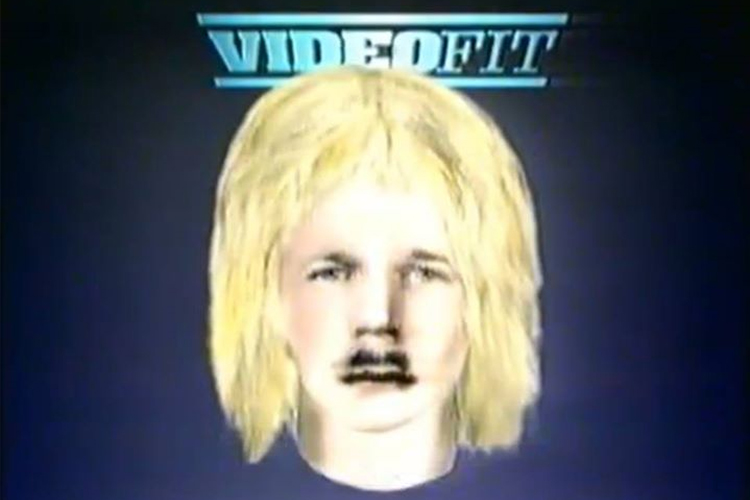 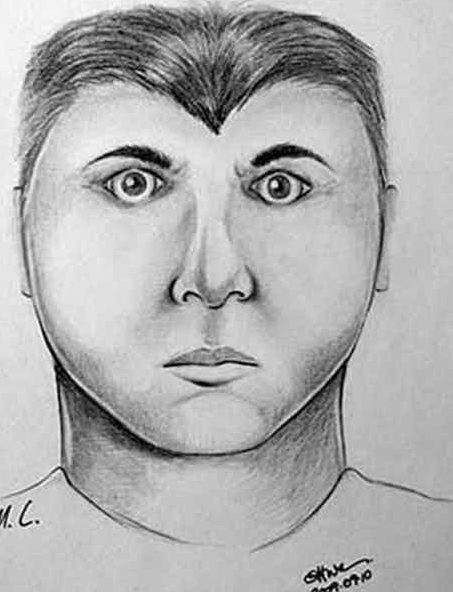 19. Fabio after a day cleaning his attic. 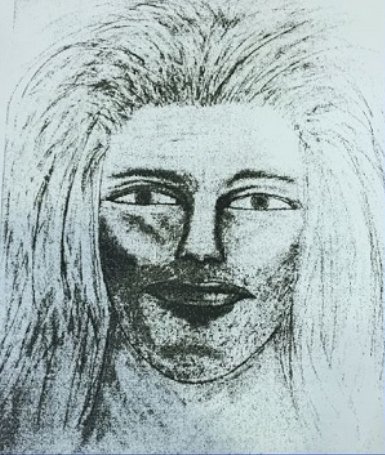 20. Your dad, in the world’s worst Mortal Kombat costume. 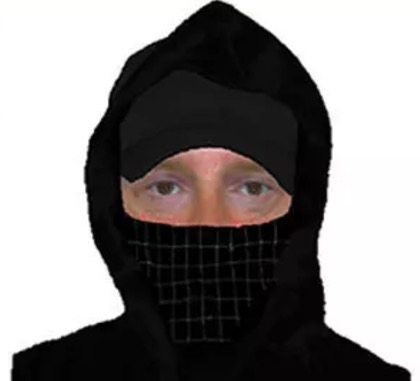