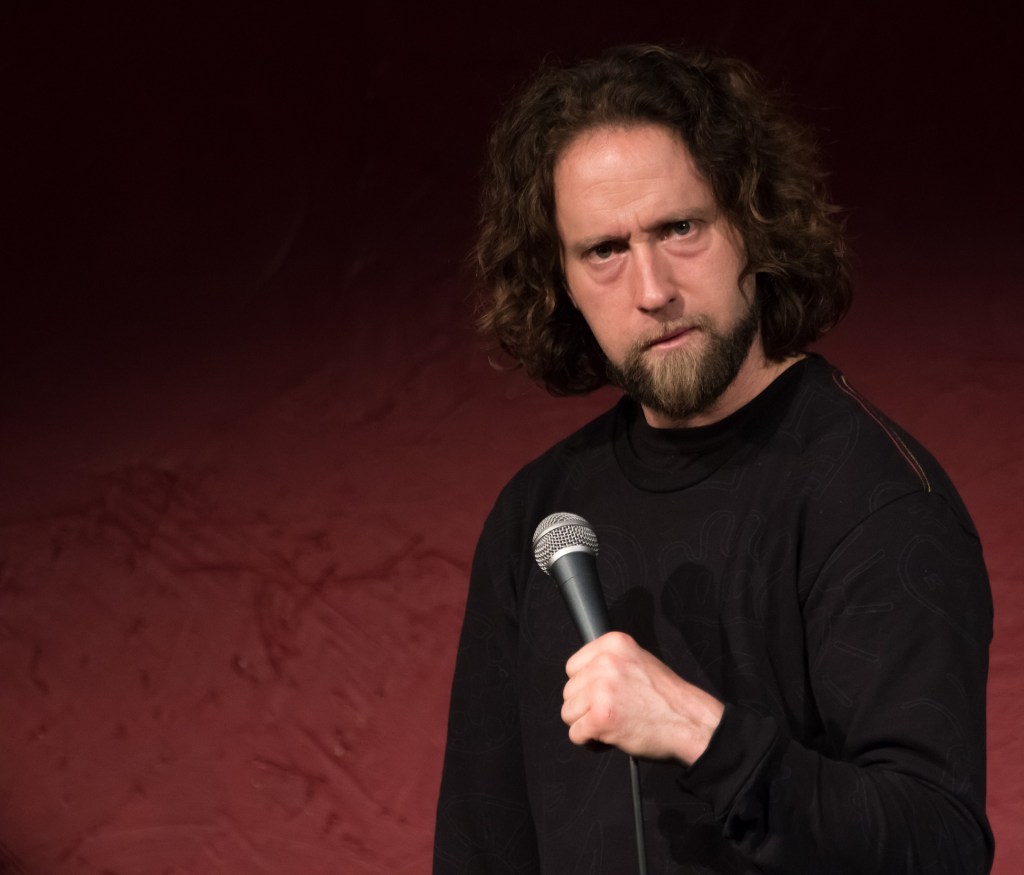 Maybe you think being a flight attendant would be awesome.

Maybe you’ve always hoped you could win the lottery, become a game developer, or just be a funny person in general.

Well, these 17 stories aren’t necessarily about how all of the above can’t be great. They just aren’t all sunshine and daisies, 24/7.

Because, well, nothing is:

Being a humorous person.

Everyone assumes it’s a great thing and you are loved by everyone. But, instead everybody expects jokes and witty comments from you even when you are not in that mood. They never take your opinion seriously.

Having a job people think is desirable when they actually have no idea.

Example: I was a flight attendant for United for three years.

There are so many misconceptions people have about the life of a flight attendant.

To name a few: It’s not glamorous. It does not pay well. You do not get free tickets to give out to friends or family. You typically don’t have time to do anything besides catch up on sleep, let alone go sightseeing on overnights.

Traveling for work. The feeling that your time throughout the week after hours was never really just yours, like you’re always expected to do nothing but work. 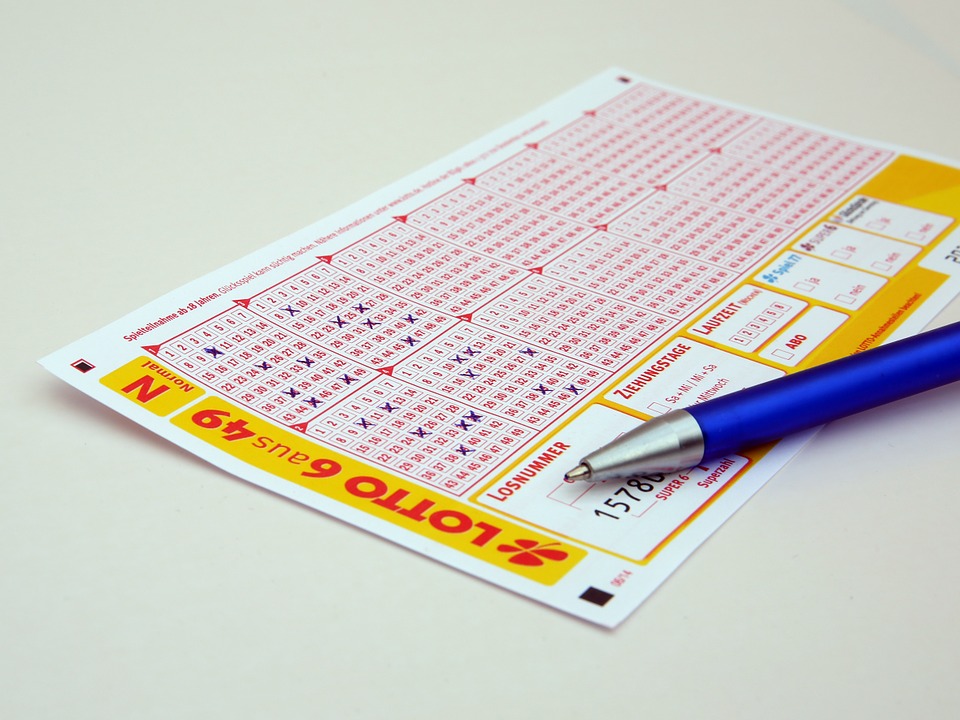 Having a big family. Sometimes I could kill for some alone time.

“Living off disability huh? Must be nice.”

I have a spine/shoulder injury from when I was in the military, it wasn’t treated properly before because my unit thought I was lying: I wake up in physical pain, I spend my entire day in physical pain, and at the end of the day I sometimes spend several hours trying to get some sleep when my entire upper body would rather twitch or spasm than let me get comfortable and just sleep.

Being a dog groomer.

“Must be nice to play with puppies all day!” Sometimes sure, but most of the time, I need your dog in and out so quickly I don’t really stop, because taking extra time to “play” means I’m making less money, and I basically make enough to pay the bills.

Then there’s the dogs who hate it, who scream bite piss and poop all over everything including me. I have scars from scratches and dogs have broken skin biting me. Then there’s the ancient dogs who are lovely but can’t stand so I’m holding up 100lbs of dog to finish the haircut. And squirmy puppies, constantly terrified of cutting a dog, and seeing the blatant neglect people can be capable of.

Most days: love my job. But, I assure you I work my butt off for my pay, it’s not playing with puppies all day. 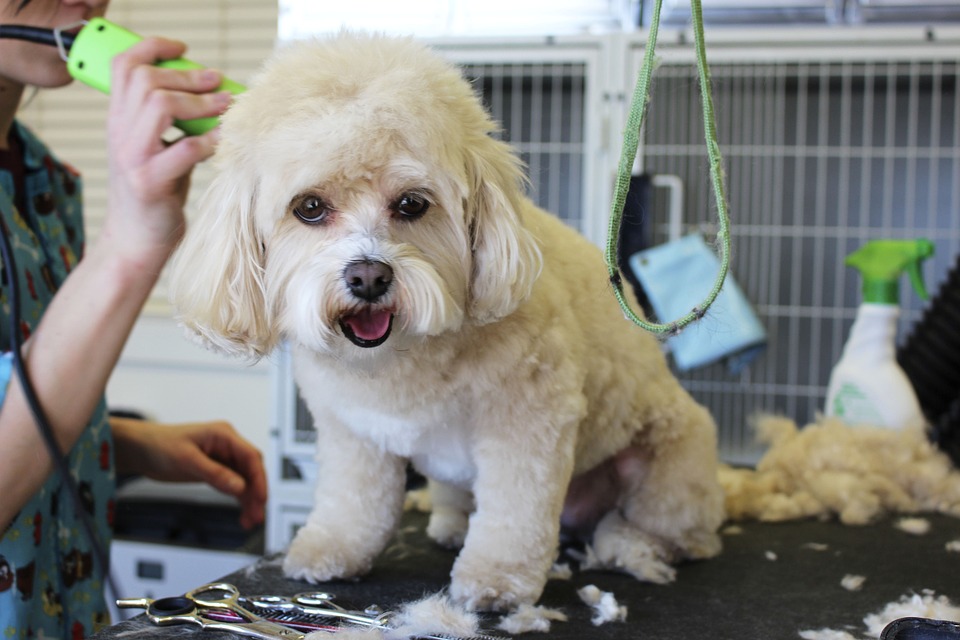 Game Development, every average joe I’ve ever talked about my job says something to the extent of,

“Oh there’s a lot of money in that isn’t there?”

No, no there isn’t, unless you’re a god at your job or a CEO.

Even though everyone seems to know that law is a terrifying mess right now, people still assume practicing law is the equivalent of printing money….which it really, really is not.

People think we just play with puppies and kittens all day. Instead it’s a lot of barely avoiding getting bit/scratched, (and some clients even think this is funny for some reason), trying desperately to help very sick pets, not being able to save every pet, sometimes caring more for your patients than their owners do, getting yelled at by stressed out owners, and also getting paid FAR less than most people assume (in conjunction with a ridiculous amount of educational debt).

Everyone is suddenly putting you on a pedestal, you could have interviewed at 100 interesting companies that could be personally better for you and possibly financially better and nobody says a thing, but Google?

It’s always glorious until you have to battle it daily. Humidity turns me into a monster.

Trust me, if you had it, you would hate it too.

They have no AC, often no power steering, likely drum brakes… without ABS, that cool loud exhaust drones when you’re cruising at speed, nothing is computer controlled so if something goes out of tune you’re going to have to diagnose it and likely fix it on the side of the road.

Still, we love them.

Owning a large boat which you pay to be docked and maintained at the marina.

It’s a huge, unending expense and a constant responsibility.

Being a professional musician. I no longer truly enjoy making or listening to music. It’s all just a chore. Listening to music is more often for study than entertainment. Playing music is rarely satisfying – it’s just an exercise in endless frustration in search of a level of perfection that will never be reached. The pay usually sucks too.

Trading teachers that can HELP YOU with problems for two overbearing parents that have no clue what they are teaching and cause a lot of stress.

It is a pleasant experience in an extremely narrow temperature range.