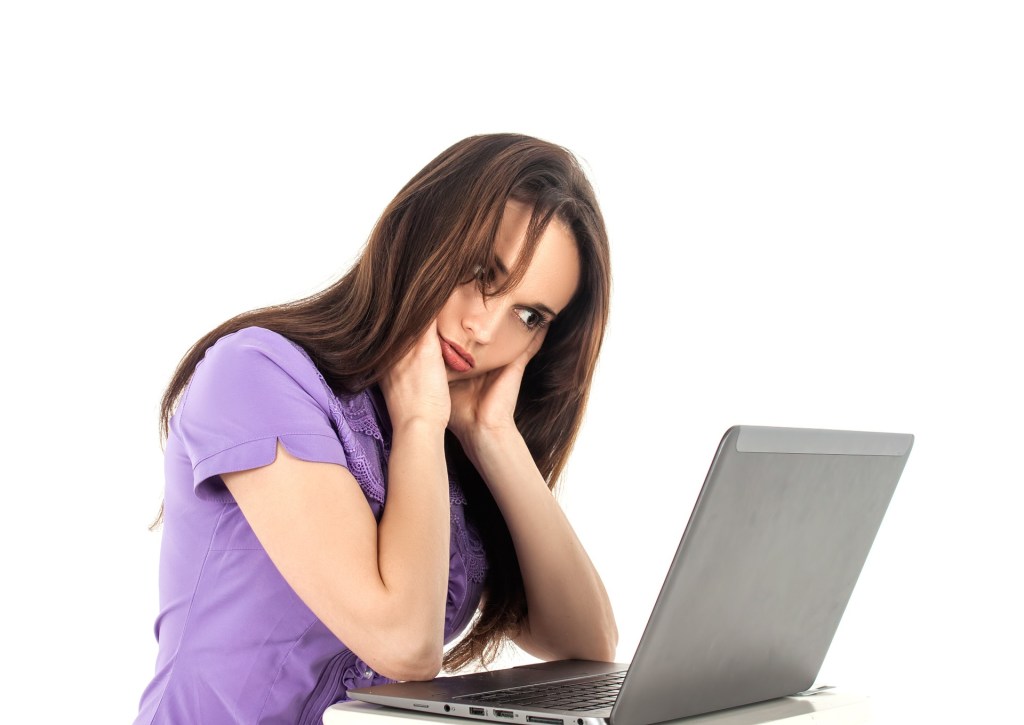 A lot of things sound really great, from afar.

The grass is always greener. Right?

But sometimes, that green grass isn’t a good thing.

For instance, what if it’s greener because there’s a nuclear waste dump under the construction site?

These 16 tales from people who got their wish (or somebody else’s) are a lot like that:

Being a grown up.

When I was a kid all I wanted was to be a grownup.

Now I’d do anything to go back!

When I worked at a pizzeria in the winter back in high school. “Must be nice to be inside with those ovens keeping you warm!”

My nose won’t stop bleeding, and my hands are cracked because of how dry my skin is. I’d KILL to be outside with some humidity.

I’ll always be appreciative that I don’t have to worry about becoming unhealthily overweight (for the time being), but I’m super tired of hearing:

“You need some meat on your bones”

Don’t comment on my body type, or anyone else’s for that matter. I know I am skinny, and I wish I could gain some weight without having to inhale a bunch of protein and lift weights.

Endless holidays/unemployment. It looks amazing, but if you’re not careful about how you spend the time, it feels wasted, and you end up regretting how you used the days. I think a lot of people probably fall into that trap, and end up being lazy, but too lazy to do what they’d really like to do.

Instead of a cycle holiday through the countryside where they live, it becomes a slothful life on a couch with a newspaper.

Instead of exploring new places, it’s traipsing down familiar alleys and lanes to the same hole in the wall bar, and feeling as if life isn’t quite giving you enough.

Having the time to be lazy has the potential to be good, but a lot of people end up being too lazy to do anything and ruin it.

Owning your own business.

The hours, pressure, and responsibilities can go far beyond the worst job you ever had. Of course it’s great when things are going well, but you can very easily go extended periods where you are not only not making money, but you’re putting money back into it. Your mind never really leaves it either. It’s truly a 24/7 commitment.

Bed rest during pregnancy. If you’re on bed rest, it means something is WRONG. You’re not lying in bed relaxing, you’re freaking out.

I’m 23 and disabled, I don’t work and people constantly say, “Must be nice,” about me being home every day or me sleeping all day…

I’m disabled I’m not doing this for fun; it’s not nice at all; I would love to be normal and healthy and able to stay awake and work every day.

Being small. Like clothes don’t fit correctly a lot of times and pants are ALWAYS too long. And people don’t always take you seriously.

Having men buy you drinks at a bar. And please listen with an open mind.

There is absolute truth to the statement, “There’s no such thing as a free drink.” The best description I’ve heard is something I read here months ago: A drink at a bar is an unwitting game of social Russian roulette of which we don’t know the outcome but are responsible for the consequences.

If we politely decline: We’re cold, and in some situations, this can result in someone intentionally making the rest of the night more difficult. Worst case scenario, the guy feels entitled to follow us and let us know how he feels about it.

If we accept but do not allow physical contact: We’re a cold, manipulative jerk. And with the purchase of the drink, someone feels they have purchased the rights to our boundaries, whether they be physical or emotional. This can also result in the situation described above.

If we accept and do go home with them: We’re a promiscuous jerk, and if the night ends with us being forced into something, the outcome was our fault anyway and, “What did we think was going to happen?”

Don’t get me wrong. There are gentleman out there who will purchase a drink, smile and respect what a woman decides to do with it. Unfortunately, though, women can never be 100% certain if you’re in the group of men who won’t be the gentleman.

Seems like a lot of people in relationships think being single must be nice. I’m sure it is for some people, but never the less, it seems like their logic comes from:

“Oh man, I love it when my boyfriend/girlfriend/whatever goes out for the night or away on business… House to myself! You have that freedom all the time, lucky!”

But really, while a taste of that freedom is nice, being alone all the time starts to become draining.

Being artistically inclined. I can paint really well… but so can thousands of other people. Being a famous gallery artist is like pursuing music or acting: a lot of it is luck and being in the right place at the right time.

Also, anytime someone new sees my art and it’s beyond what they expect, they just assume I have 48 hours minimum and expensive paints laying around to paint their kids, pets, or whatever it is they want. Almost all of them never even think they need to pay me for it, then they get offended when I say no. Like, I just magically crap out paintings.

Paint, a surface to paint on, gesso..that stuff is expensive. Not to mention that creating a finished painting is hard work. People seem to think it’s easy for some reason.

Because, instead of being able to walk into the store and buy bras that are on sale or just normally cheap, you have to order them online, they cost usually $50+ for one(plus shipping), and you have to hope it fits.

And if it doesn’t, you have to go through the hassle of sending it back and getting a different size and hoping that one fits right. And even if it fits, it isn’t necessarily comfortable, which you don’t discover until after you’ve worn it for 8+ hours at work and have had a piece of underwire stabbing into you all day. And when you have large breasts, you really need a bra for every day of the week because of boob sweat, but you can’t afford that many, so you douse them with air freshener and re-wear them, which is gross, but necessary.

Sounds cool, but it really means you have no time to save for college and you have no friends because you’re academically ahead of people your age and emotionally less developed than your academic peers.

It’s a fun vacation place for for sure, but like with any place it is entirely different living there. I moved to the Midwest in 2009, but here were my observations:

Endless summer gets monotonous pretty fast. You miss the change in the seasons and holidays like Christmas and Thanksgiving never feel quite right. It gets very hot, and the threat for hurricanes is always there.

Outside the Miami, Tampa, and Orlando areas the cities in Florida are not real exciting places to live.

“But you have the beach”… Yeah, the beach gets old.

Florida isn’t all bad, but I wouldn’t live there again.

Spending a long time at home, alone, without any responsibilities. It does your head in.

Especially relevant to teenagers: being raised with little-to-no discipline or expectations (chores, etc) is not nearly as sweet a deal as it might seem.

In high school psychology class, I remember bringing up that not being expected to do chores was a problem in childhood development, and was immediately shouted down by my classmates.

They didn’t understand that I was raised with no discipline, no expectations, no chores, nothing. My mom did everything for me and actively discouraged me from doing things by myself. I reached age eighteen with next-to-no life skills, a sense of learned helplessness, a damaged ability for self-discipline, and negative self-esteem, (a great way to convince a kid that they’re worthless/useless is to constantly insist that they’re incapable of doing anything by themselves). I didn’t move out until I was 24 and remained dependent on my mom until I was nearly 30. I’m now 34, and every single day I still experience the effects of my upbringing: (chronic disorganization, low self-esteem, mental health problems from the physical and emotional abuse I also suffered, a lot more more).

It’s horrifying to me how common “helicopter” parenting has become and how it’s seen as a valid (even superior) form of parenting in some circles. Nobody should have to grow up like I did.

Are you cool? Do you know people who are cool? Yeah you do…