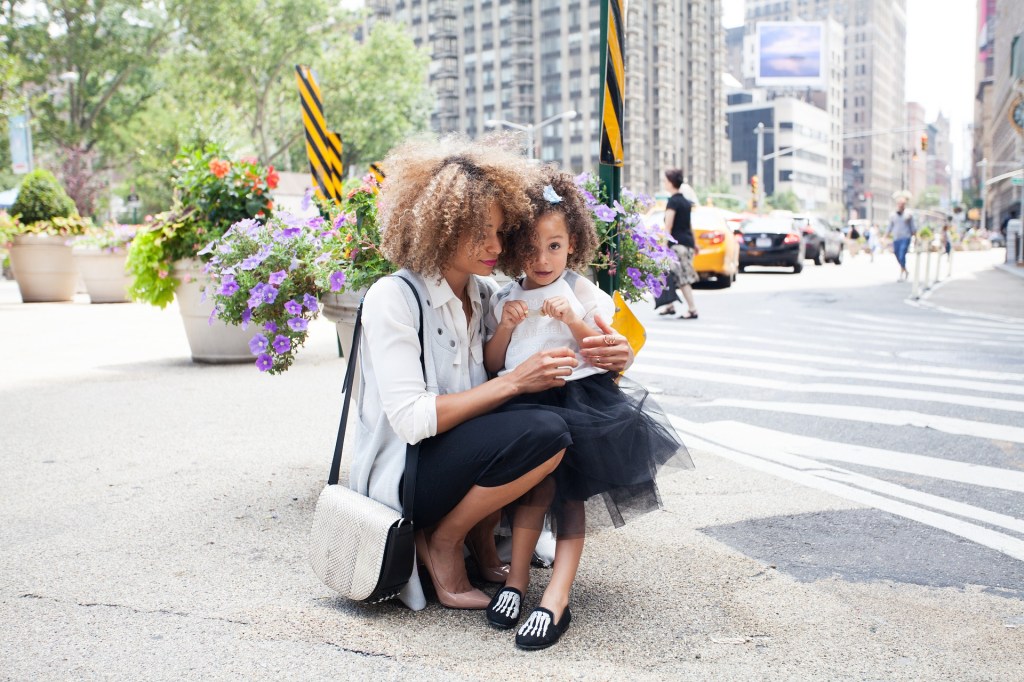 17 Times Parents Got Their Kids to Believe Utter Nonsense

What’s the craziest fake story your dad ever got you to believe?

Did you know this was a thing?

Anyhow, these 17 stories from AskReddit users make me want to step up my game:

When I was a kid (3 or 4), I “planted” some banana slices in our back garden one morning. When I went back after lunch, my dad had put a branch in the ground, and sellotaped a load of bananas to it. I was blown away – but also noticed the sellotape. My father’s response? “Sellotape grows on banana trees, that’s how we get it”. I must have believed that for about three years.

My dad once spent 20 minutes telling me that,”to be announced” is the greatest show ever so I waited for 3 hours to watch it, I was very disappointed

Whenever my little brother was misbehaving my dad would take him to the parking lot of the Babies R Us and threaten to return him.

Whenever a crying child was on his way in he would point and say “See, that parent has had enough. If you don’t stop that could be you.” Alternatively, if a “new” child came out and was behaving/asleep, my dad would comment on how that’s the new baby the family just got. 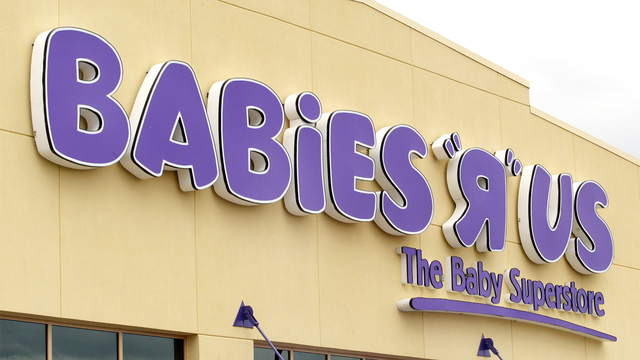 I routinely managed to trick my son into eagerly looking out the passenger window just as I’d swerve and make him kiss the glass.

My favorite was convincing my daughter she’d nearly gotten the tooth fairy killed. See, her room was a disaster and as a single father still going through a nasty divorce, keeping the house spotless was never a priority. She lost a tooth and was eager for her money. I went to get the tooth that night and stepped on something like a Lego brick and fell over slightly and cut the tip of one finger open on something on her bookshelf that really just needed to be in the trash. I went to my bedroom and used my left hand to scrawl a note about the messy room and the cat chasing her around the disaster and nearly lost a wing, and so forth. I signed it as the tooth fairy and left a few tiny smudges of blood on the letter and a ps to clean that room or she won’t get any money for her teeth. A dash of glitter and I stuck it under her pillow – maaan I’ve never seen a girl panic and clean so much in my life!

When both my kids lost their first tooth, I always tell them just wait till you lose your baby fingers and baby toes. You go for weeks with just little nubs.

I once touched a fuzzy cactus and got a ton of those needles stuck in my finger. Some time later on, I was staring at a kiwi and my dad told me that kiwis are covered in the same fuzzy needles of the cactus. He picked it up and said that only adults have skin thick enough to not be penetrated by them and asked me if I wanted to touch it and see if I was an adult. I instantly recoiled. Cue my dad chasing me with a kiwi around the house while I screamed bloody murder and my mom screaming bloody murder at my dad.

I convinced my twin daughters that there were no more diapers in the world; and because of said shortage is why they had to learn to go potty on the toilet.

There were many tears, but after two days I got them trained at the same time.

My dad convinced me he was the green power ranger when I was 3 and I believed it for years. He traveled for work and told me that’s when he had to fulfill his power ranger duties.

Every year when I was a kid, my sister and I used to find giant pumpkins in the field behind our house around Halloween-time. We were always so excited…it was like a little holiday on its own, and we always used to think that they grew there, which made us even more excited. Anyways, in high school, we found out that my dad bought the pumpkins and put them there each year when we were at school. Broke our hearts.

When I was young my dad had a ponytail.

And then one year up at the cottage I went to bed, and woke up the next day.

I walked into my parents room and saw a complete stranger laying in mommy’s bed.

I was completely traumatized, so instead of asking for breakfast I went to my room and read a book like everything was okay.

Turns out dad shaved his fucking head while I was sleeping to fuck with me.

I had my son convinced for almost 2 years that colored cows ran by the house sporadically and I would milk them for their colored milk. 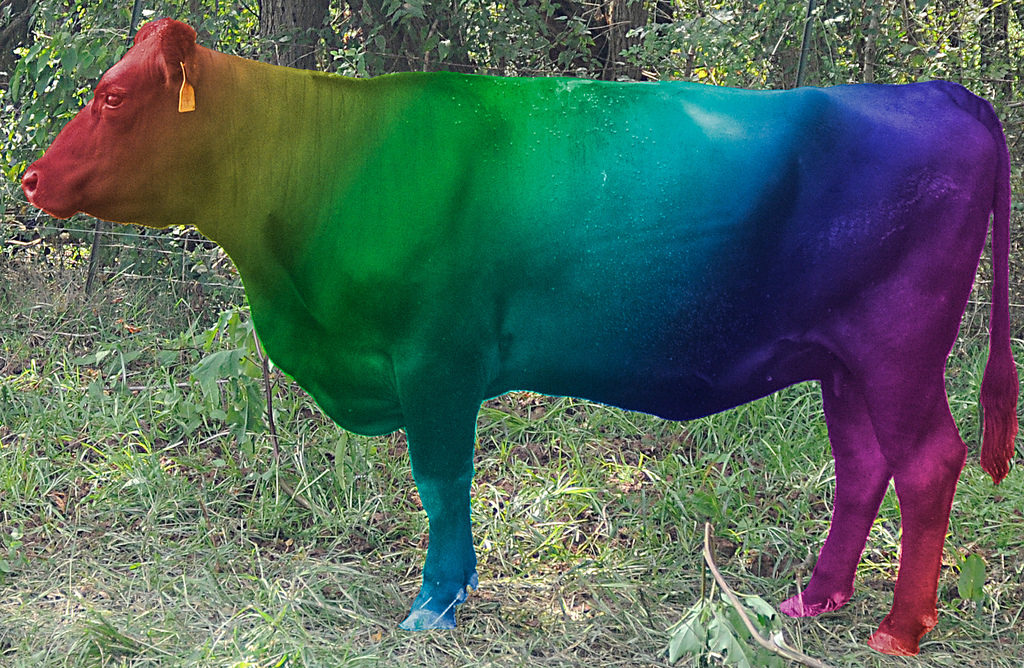 When my two sons were very young (say 5 or 6), we lived in a small apartment complex which had a small forested area directly behind it. Because my kids had a habit of disappearing when allowed to play outside, I told them to be especially careful in the forest or they would be eaten by tree sharks.

I further explained that these were like land bound piranha that lived in trees like squirrels and would drop on their heads when they weren’t looking. It worked and they refused to even walk close to the trees in the backyard the entire time we lived there.

It eventually became a long running joke that continued well after we moved out of that complex.

They figured it out somewhere around age 12 or 13 when my now wife/then girlfriend looked confused when they told her she needed to start paying attention to the branches above her while we were out hiking. She asked why, they said tree sharks, and she immediately called me on my bullshit. I started laughing and they were pissed for weeks lol. My oldest is now 21 and it still comes up from time to time.

From the time my oldest daughter was about 1, I would always say the word cinnamon as cimmanimanum. Around age 10 she started to try to help me say it. It would go like this:

My oldest is now almost 16 and I don’t think she has ever heard me say that word correctly. Each time it comes up my wife just rolls her eyes and walks away.

I still call large gatherings of birds on telephone wire ‘bird councils’ because when I was a kid I asked my parents why they all gathered like that before going south. They said they didn’t know, so I confidently told them that they were making plans to fly south and they had to gather to pick their leaders and routes.

They’ve been bird councils ever since.

My dad shaved off his mustache when I was three. The first time I saw him after, I told him “you’re not my dad!” And wouldn’t go anywhere near him until he grew it back.

He ended up having to let me shave it off so I would understand he was the same person.