The human body is amazing!

Stuff oozes out of it.

Other gross things stay inside it.

And that’s just the normal ones.

Check these 16 true tales from askreddit out:

My eyeballs are the wrong shape.

They’re shaped like cow eyeballs, or so my optician tells me.

It means I’ve been short-sighted since birth and have worn glasses since I was 18 months old, and it’s not something that can be repaired by laser corrective surgery.

I have a perfectly smooth, mushroom-shaped, skin-colored mole on the side of my head, and I’ve had it since birth. 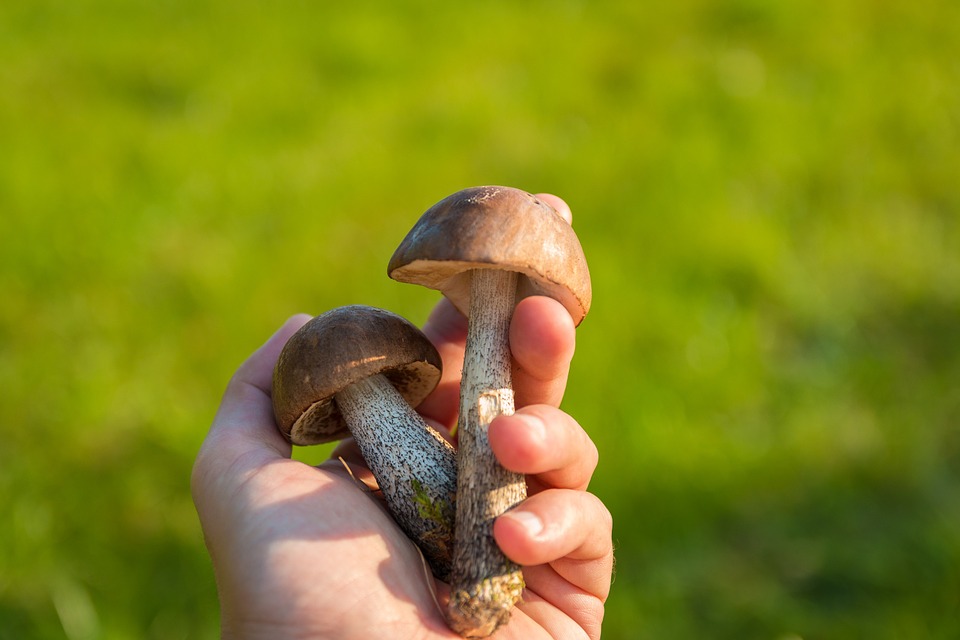 My belly button is about a half inch off center.

When I was pregnant with my son it decided to migrate…. further.

By the time I had him, it was all the way on the left side of my belly.

At my last ultrasound there was a med student present. He was fascinated and asked the doc what that’s called.

He lowered his glasses, raised his brows, took a good long look and said, “Weird.”

I have Poland Syndrome which means I was born without a left pectoral muscle.

I found out when I was 25 and mentioned to my dad that my left hand seemed slightly smaller than my right.

His response: “The whole left side should be smaller because you have Stockholm Syndrome.”

After some confusion, explanation, and googling; I figured out what he meant.

My parents have known since before I was born, (it showed up on the ultrasound), and insist they told me.

I assume that conversation took place before I knew what muscles were, as I’m sure I would have remembered it if I had understood what they were saying.

I’m also allergic to my own sweat, which is much more annoying.

I have a congenital blood disorder called Haemochromatosis.

This means that my body absorbs far too much Iron from my diet and since it can’t be expelled easily, my body stores the excess Iron wherever it can, and the build up of it can cause nasty complications if not treated.

I also have Anaemia.

Which is very strange, as I have all this Iron in my body but yet it isn’t being absorbed into my bloodstream.

Even Specialists at the BMA (British Medical Association) are scratching their heads about this and frequently ask for samples to research.

My dad has the first one. I have the second.

Can’t imagine having both. Or even how that works.

I have a thing called ‘referred itch/pain’.

Quite often, if I have an itch or spot on my back, and I scratch it, I’ll feel a sharp twinge somewhere else on my body, like my sides or belly.

I also get ‘visual snow’ so there’s always what looks like TV static in my vision or what look like small white swirls if I look at a bright background like the sky.

I have a blue dot on my butt.

It’s a birthmark called a “Mongolian spot”, is usually only found on Asians, and almost always fades after puberty.

I’m 21 and white with no known Asian ancestry, and it’s still there!

On the left side of my head, above my ear, I’ve developed a random bald spot slightly larger than the diameter of a quarter.

Coincidentally, right below my right shoulder, I have a thick patch of back hair about the same size (my back is otherwise hairless).

It’s like a whole community of hair just retired and moved to my body’s equivalent of Florida. 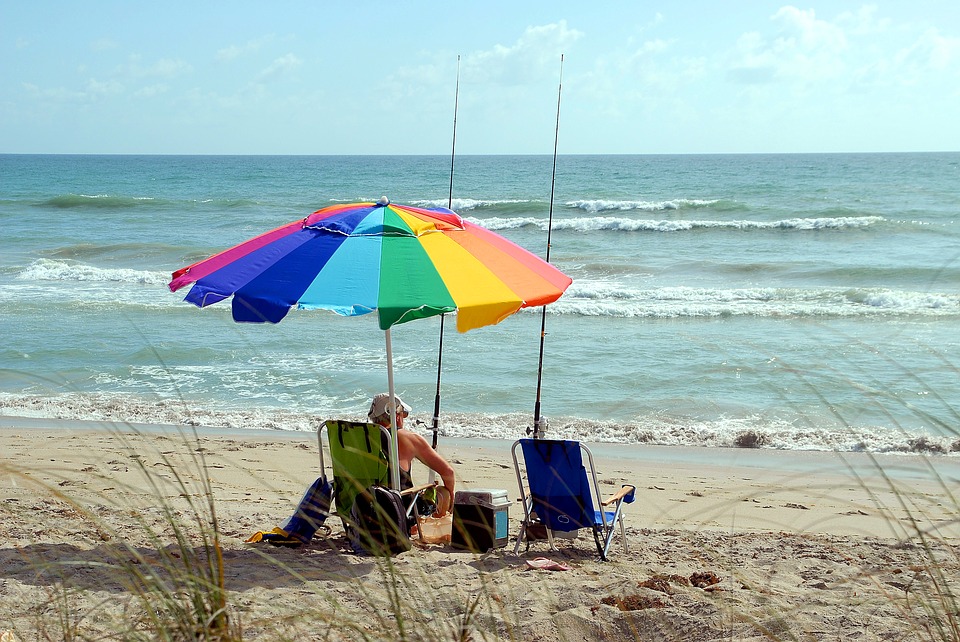 My immune system decided that having a functional digestive system would be too easy and started attacking it.

I have one attached and one unattached earlobe.

When it’s very cold they also have orange dots.

Brains are part of the body, right?

I have Prosopagnosia (face blindness), which means that I do not recognize or remember faces.

I can look at someone, turn around, turn back, and I won’t recognize their face. I don’t recognize my coworkers, friends, or family by face.

I have a lot of funny stories related to this…

I have (twice) met a coworker while not at work, had them greet me, and had to BS my way through an entire conversation, because I had no idea who they were. Same person. Twice.

Somewhat sad but really interesting story: My partner was hospitalized about a year ago.

His mother lives about about a 3 hour flight away, and she couldn’t come see him immediately. When she came in, I was still driving over, because I’d gone to work that morning to pick some stuff up, and when I walked in, I didn’t recognize her.

She has beautiful hair, a very interesting color. I didn’t realize she dyed it, and it had grown in grey between when she heard and when she came.

I asked if she was a nurse… Fortunately, she’s wonderful and totally understood.

Presentations are the bane of my existence.

I had a friend at school who could do uncanny imitations of our professors. She also had some f’awesome tattoos, which were great for identifying her.

She knew I was face blind, but not quite how face blind, until she came up to me imitating a professor we shared.

Not only did I fall for it, she walked right up to me, ‘assigned’ some reading I’d missed, and walked off (small department, final year. This wasn’t altogether unusual).

The only reason I was remotely suspicious was that the professor wasn’t a talking-to-students type. She was wearing a jacket that covered her tattoos, and I had no idea who she was.

Check out Some of the Worst Metal Album Covers of All Time
15 Times People Helped A Complete Stranger
Random, Funny Memes That Are a Total Hoot
15+ Super Creative Pregnancy Announcements
Did You Ever Wonder Why We Give Standing Ovations?
15 Great Tweets That Hopefully Make Your Day Better