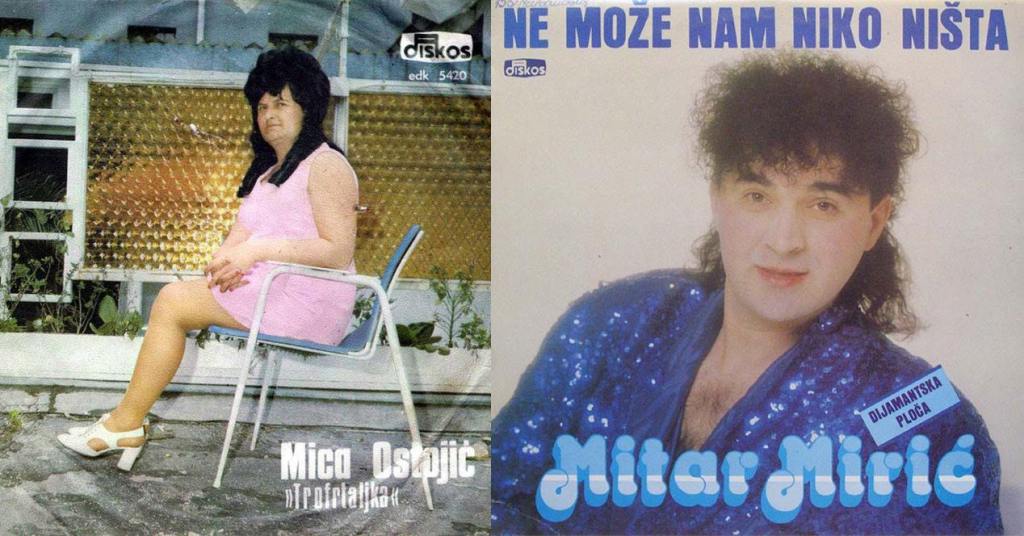 When the Iron Curtain fell, the former Soviet Union was suddenly opened up to Western pop culture. On the other hand, not nearly as much ex-Soviet pop culture made its way to western countries. And that’s a shame! We really missed out on some gems, and that’s never more clear than when you check out these 15 album covers from Yugoslavia.

Just think, we all could have been rocking out to the tunes of Saban Bajramovic. He’s basically the Yugoslavian Freddy Mercury. 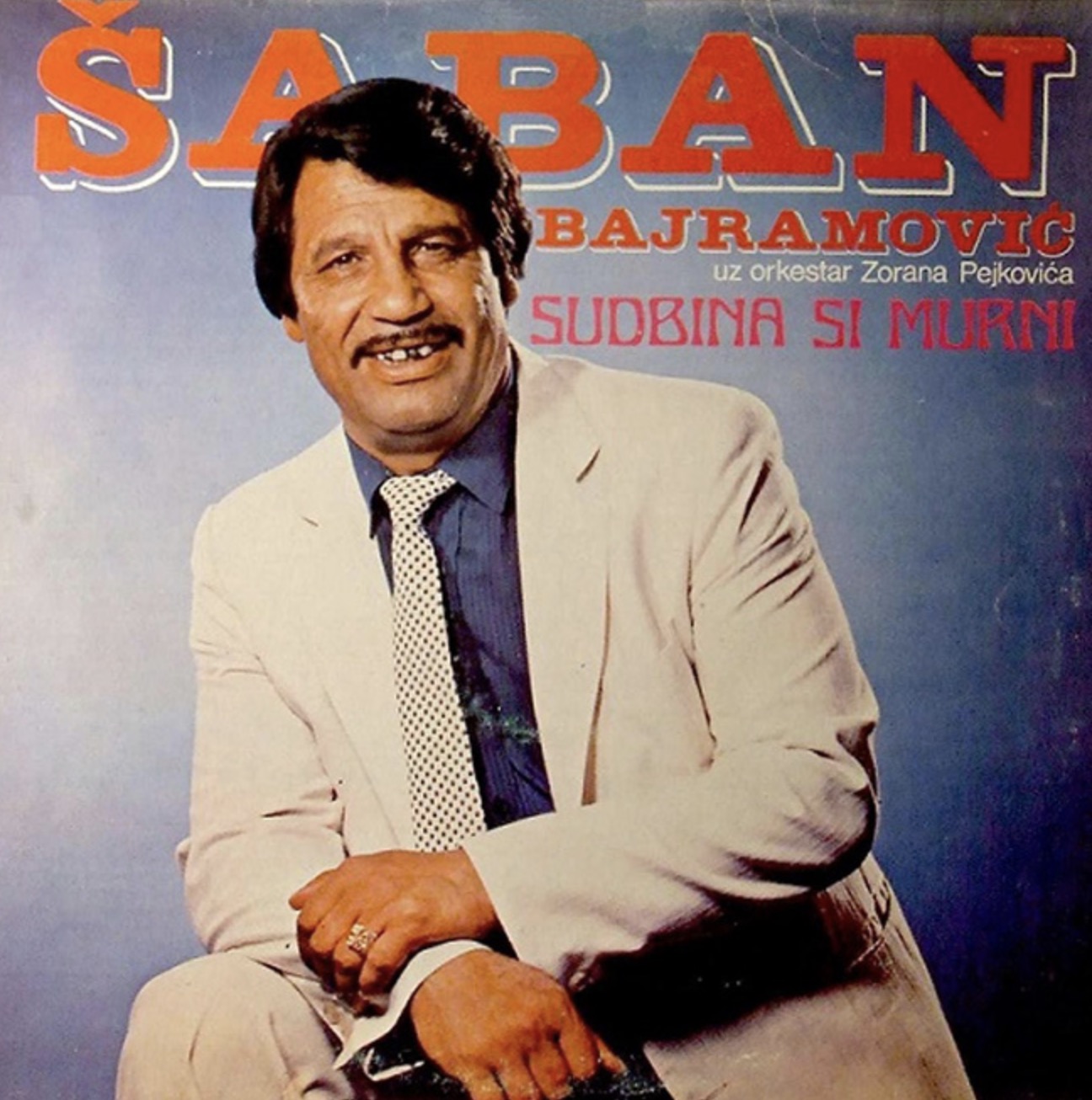 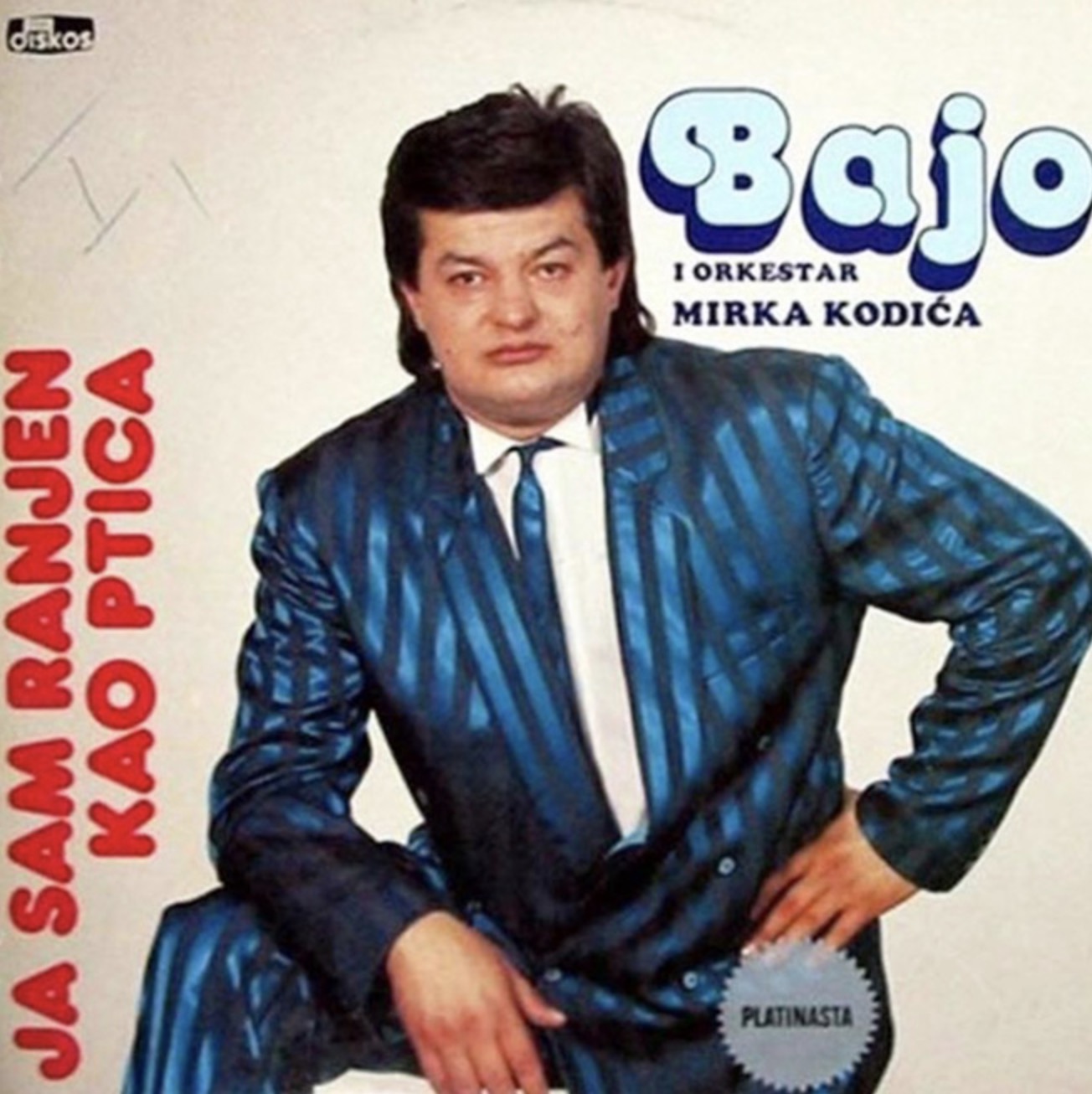 Fun fact: the record and his suit were both made out of the same material. 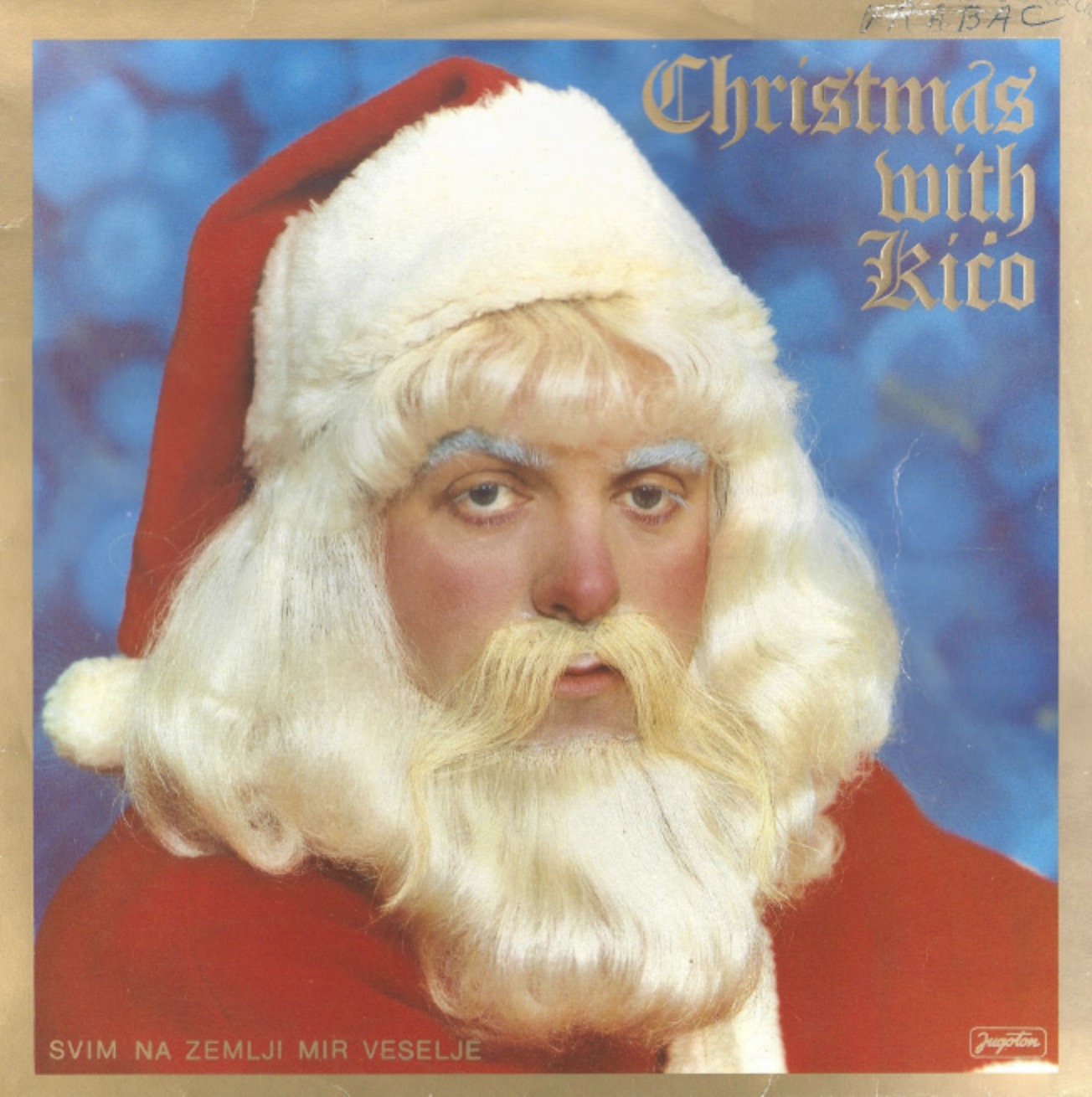 He sees you when you’re sleeping, he knows when you’re awake, and he’s been permanently banned from all Macy’s. 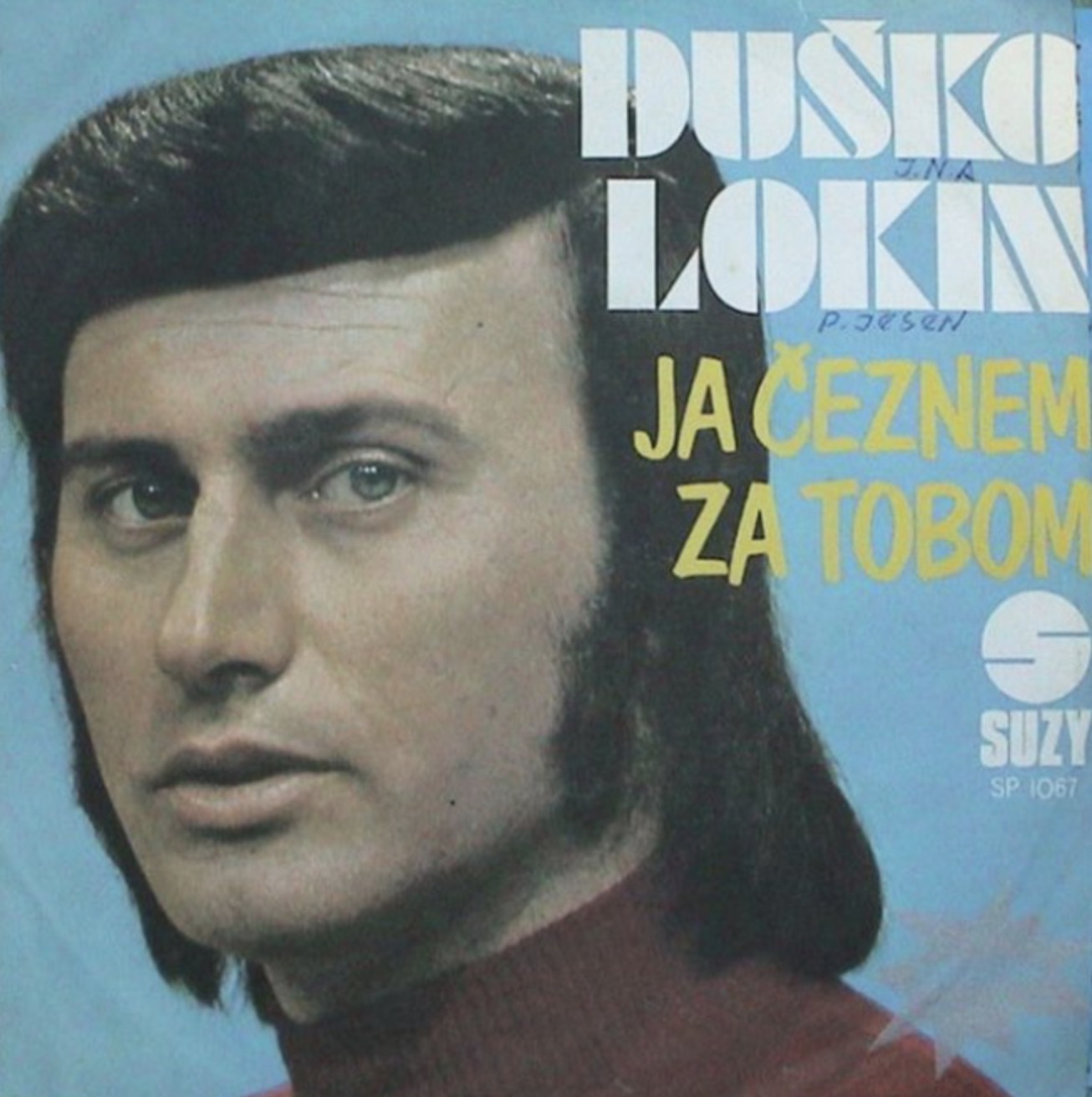 Finally an answer to the age-old question: what’s the opposite of an aphrodisiac, in haircut form? 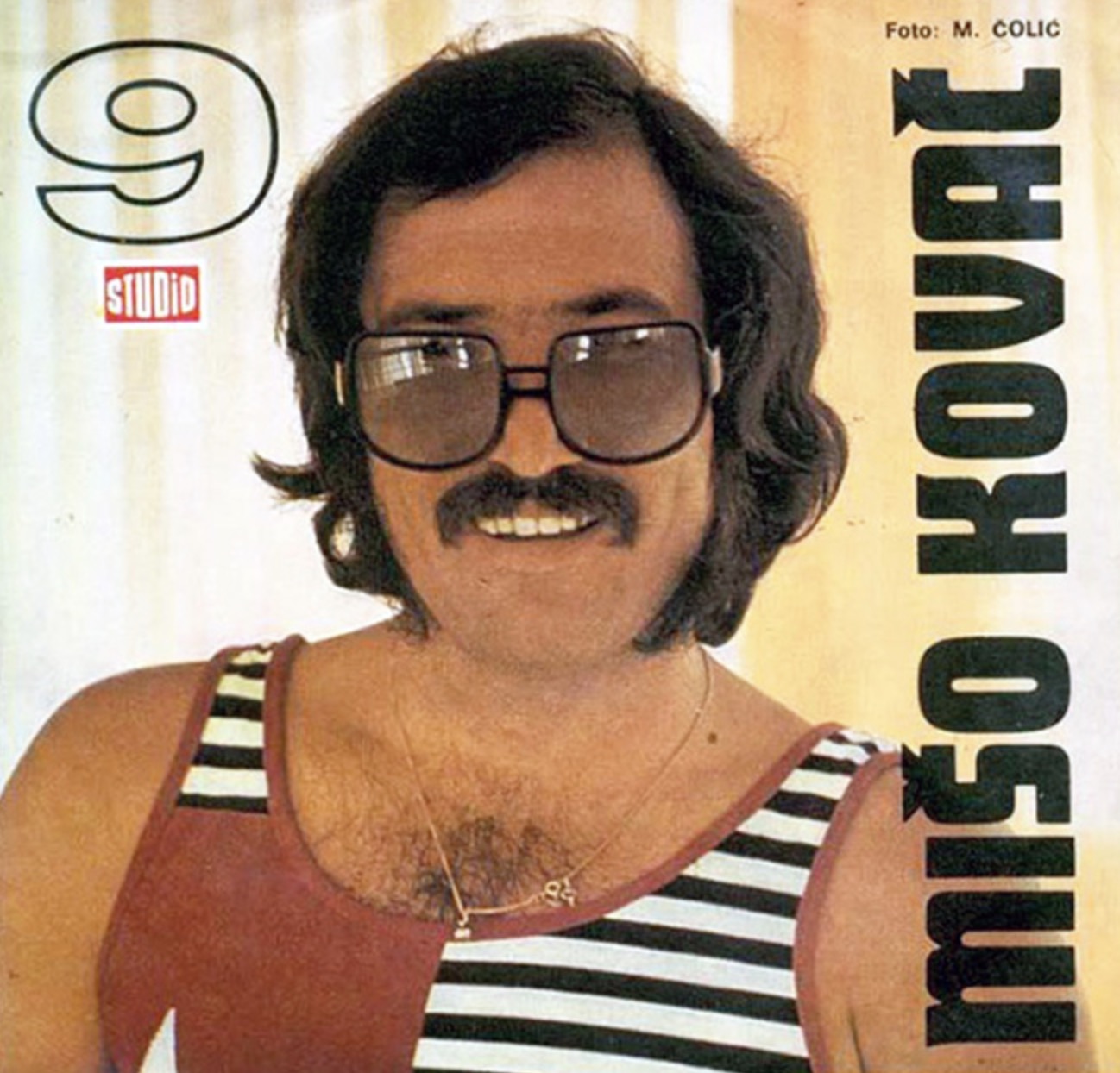 “Nine” is also the number of cold sores Miso Kovac has. Can you spot them all? 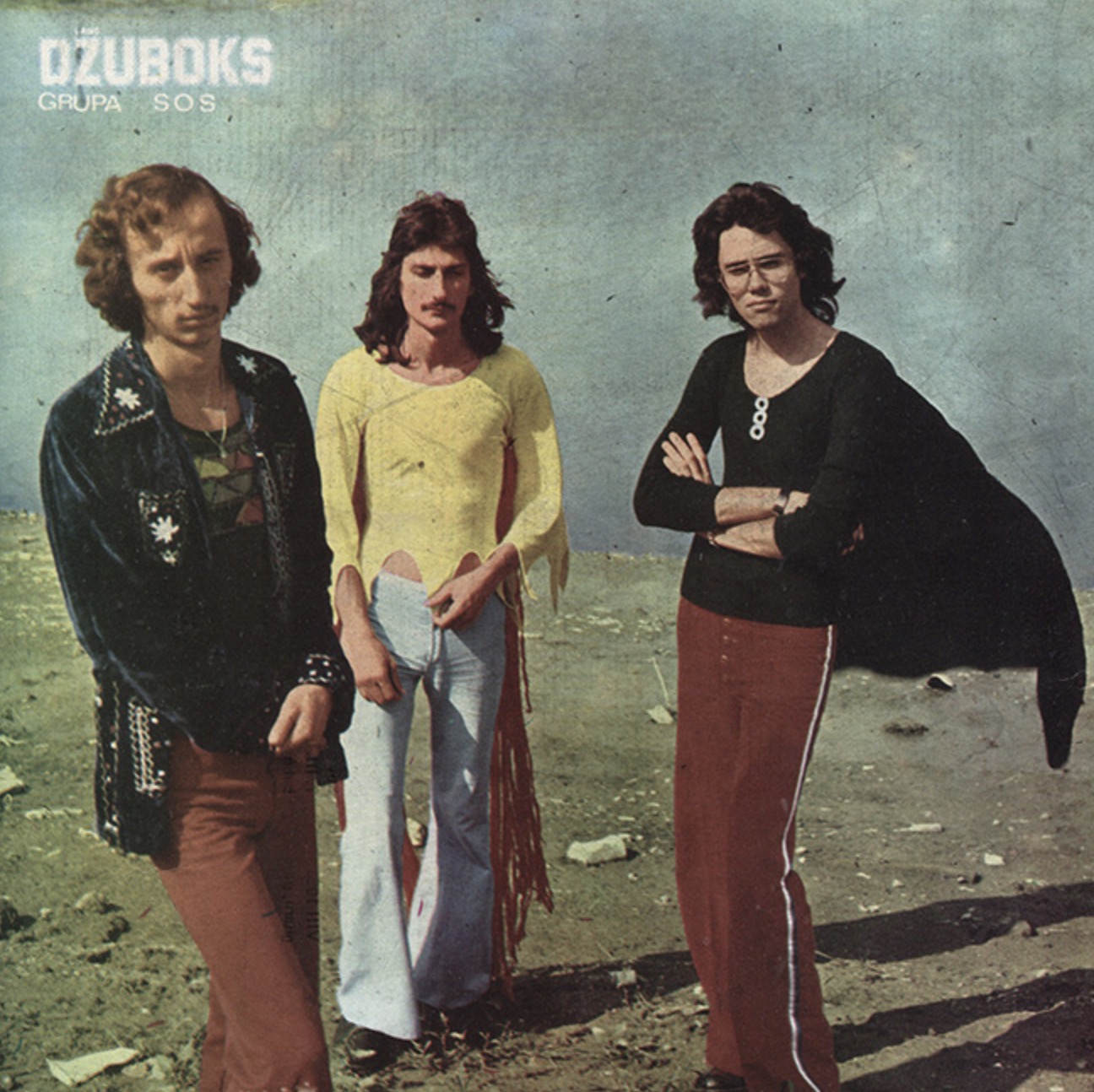 Why did a D&D group accidentally take an album cover photo? 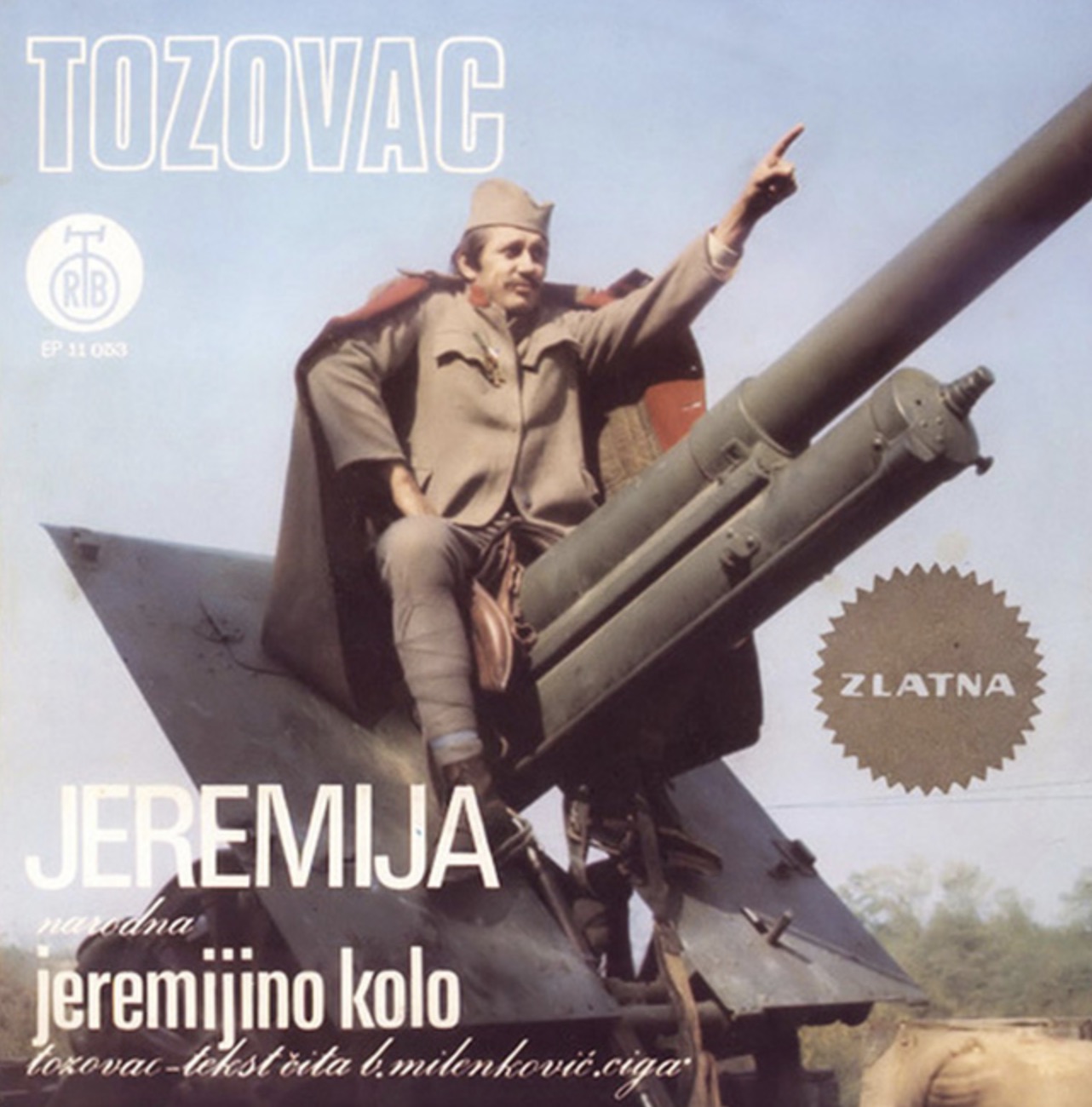 Fun way to tell everyone you started taking Cialis, Jeremija. 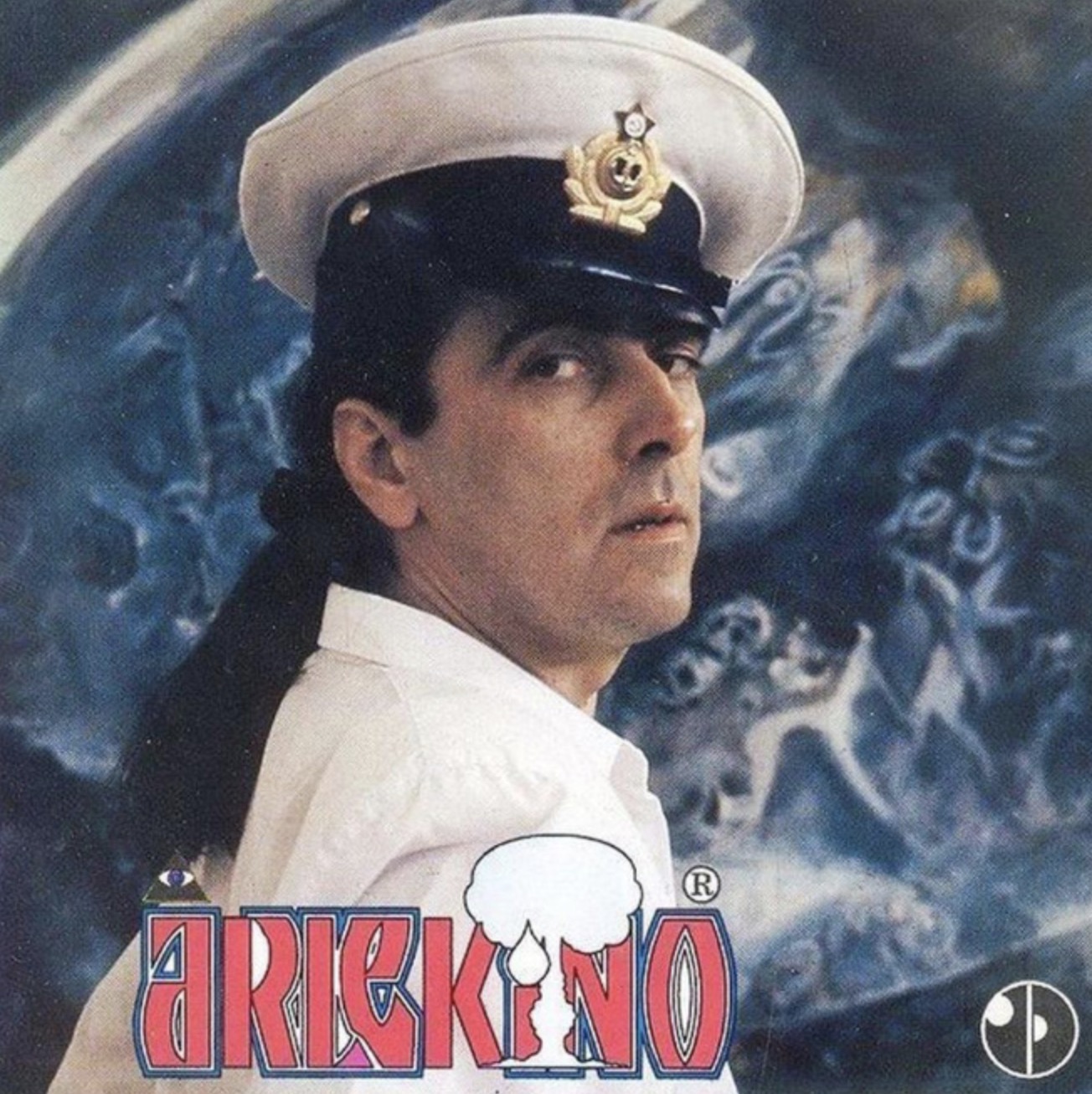 The captain always goes down with the ship. And this captain will always go down on you. 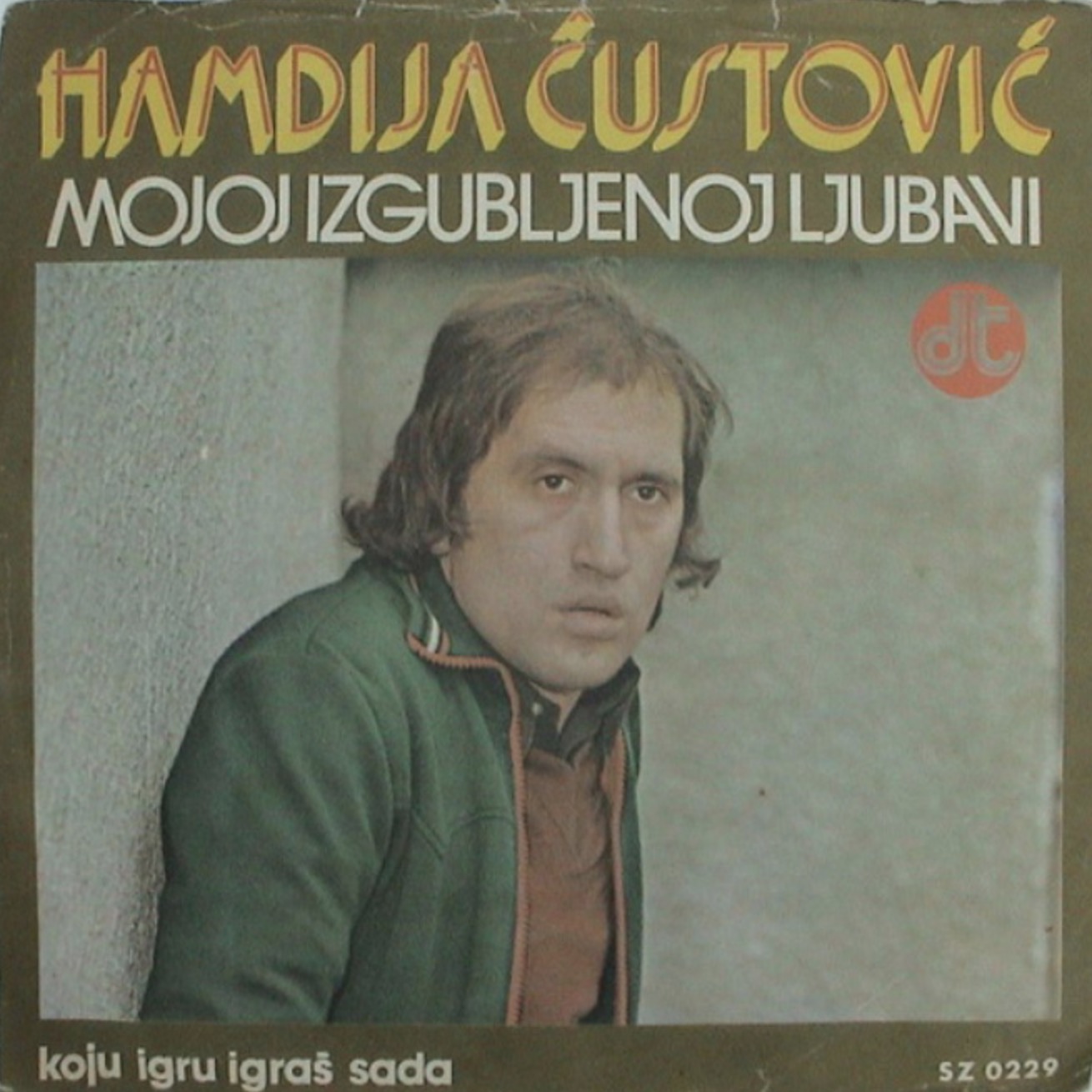 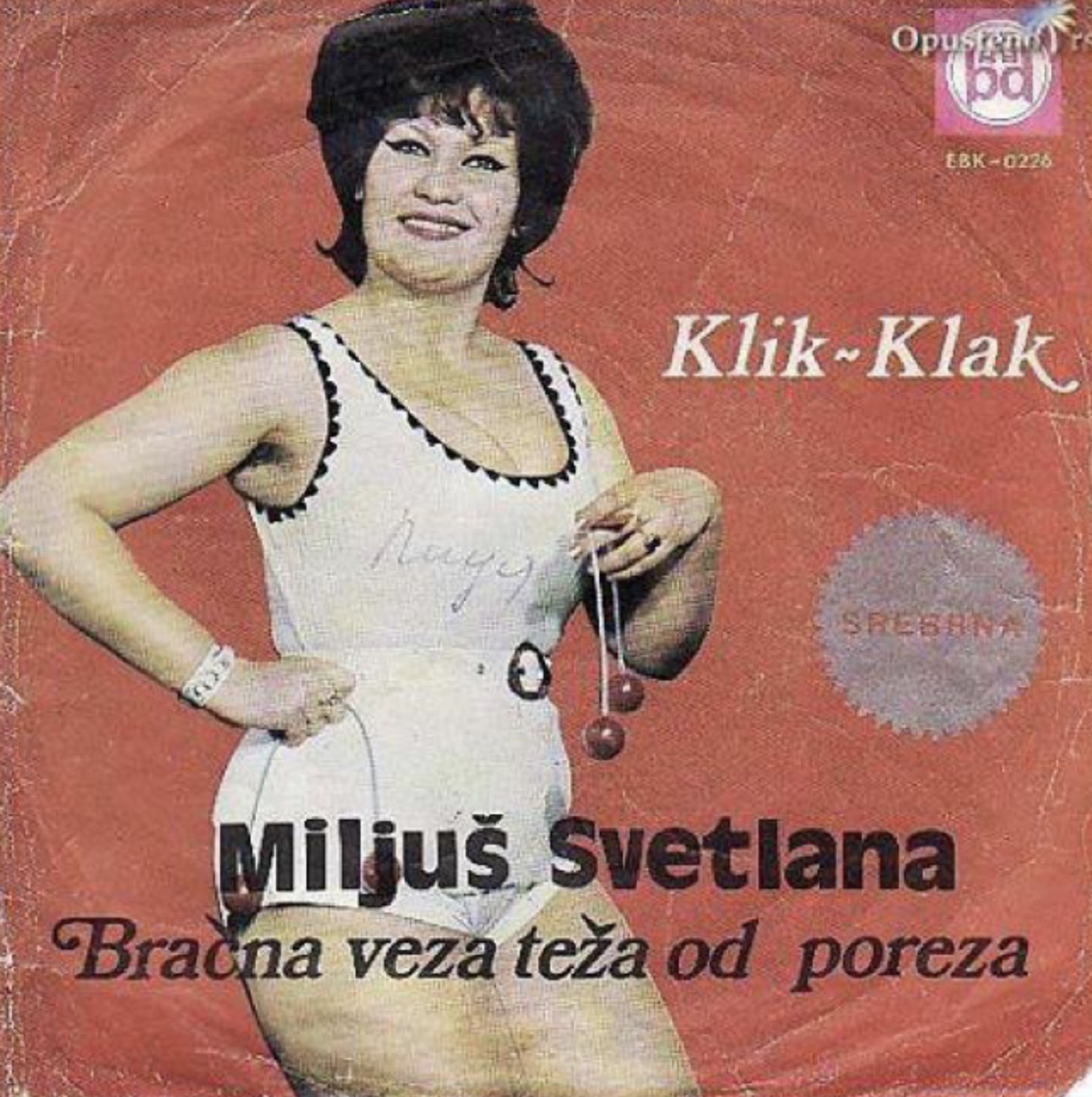 This album cover photo would not have been possible without the contributions of Svetlana’s first and second husbands. 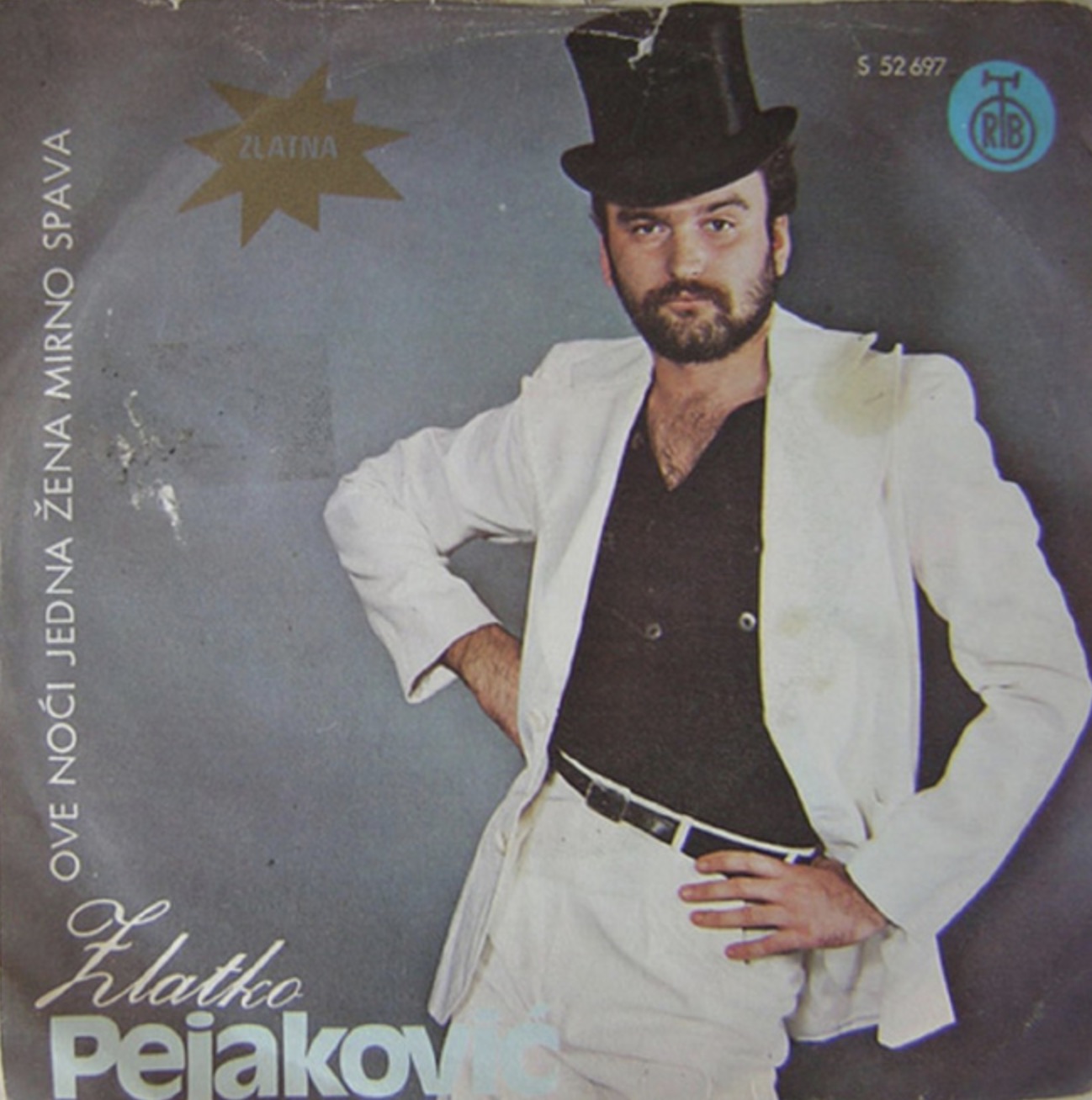 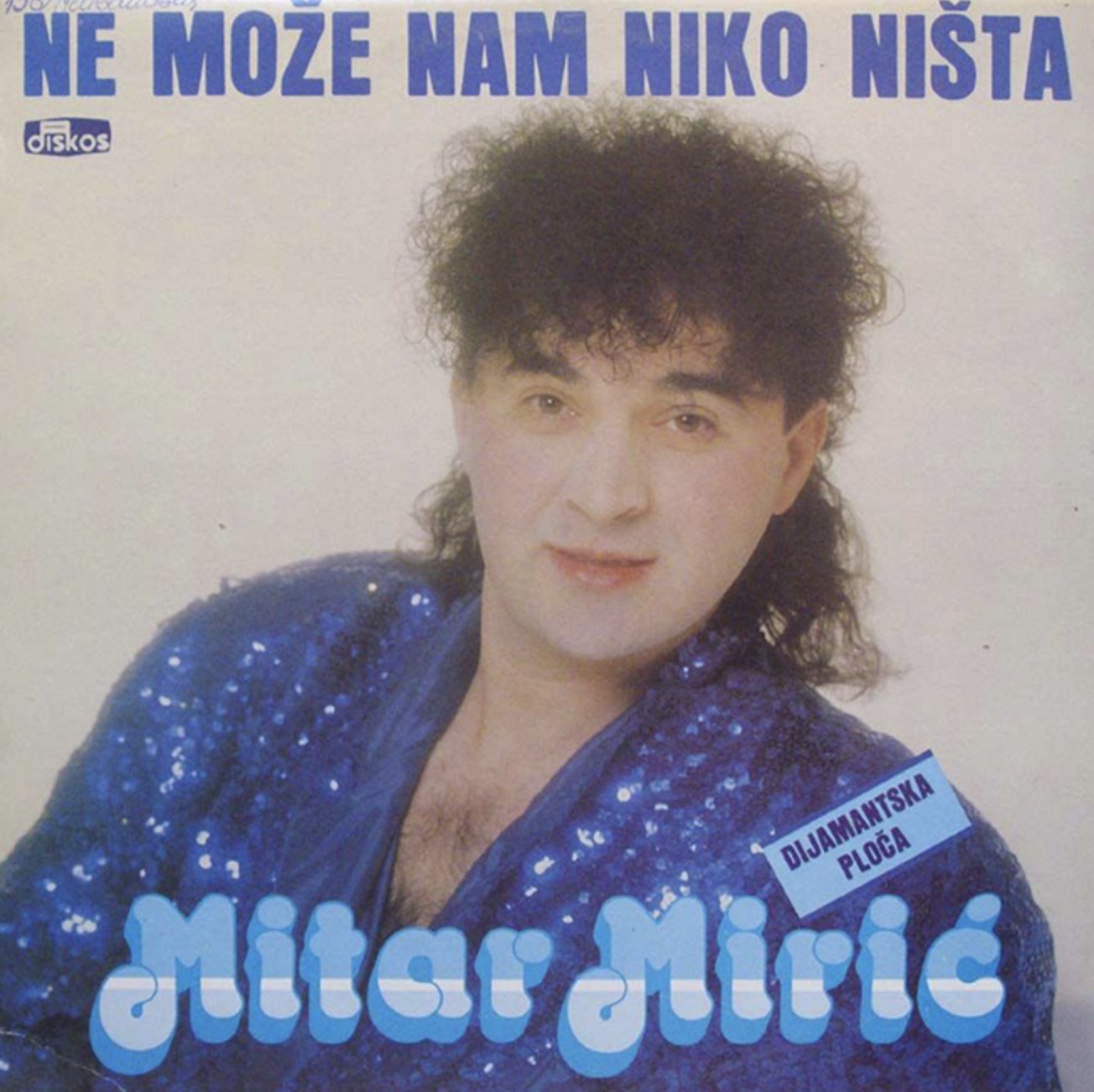 Based on his hair, this man’s shower drain must be a nightmare. 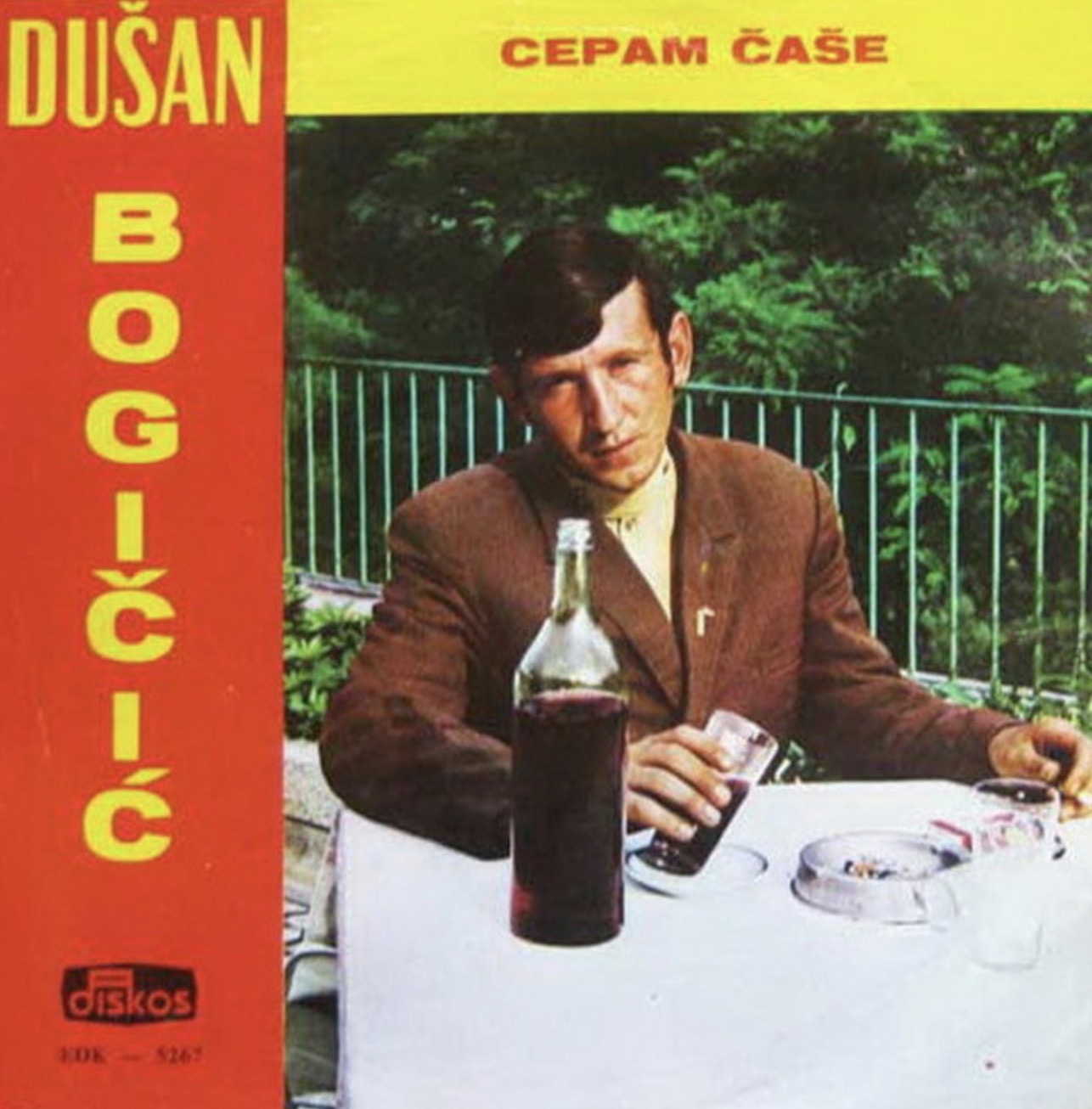 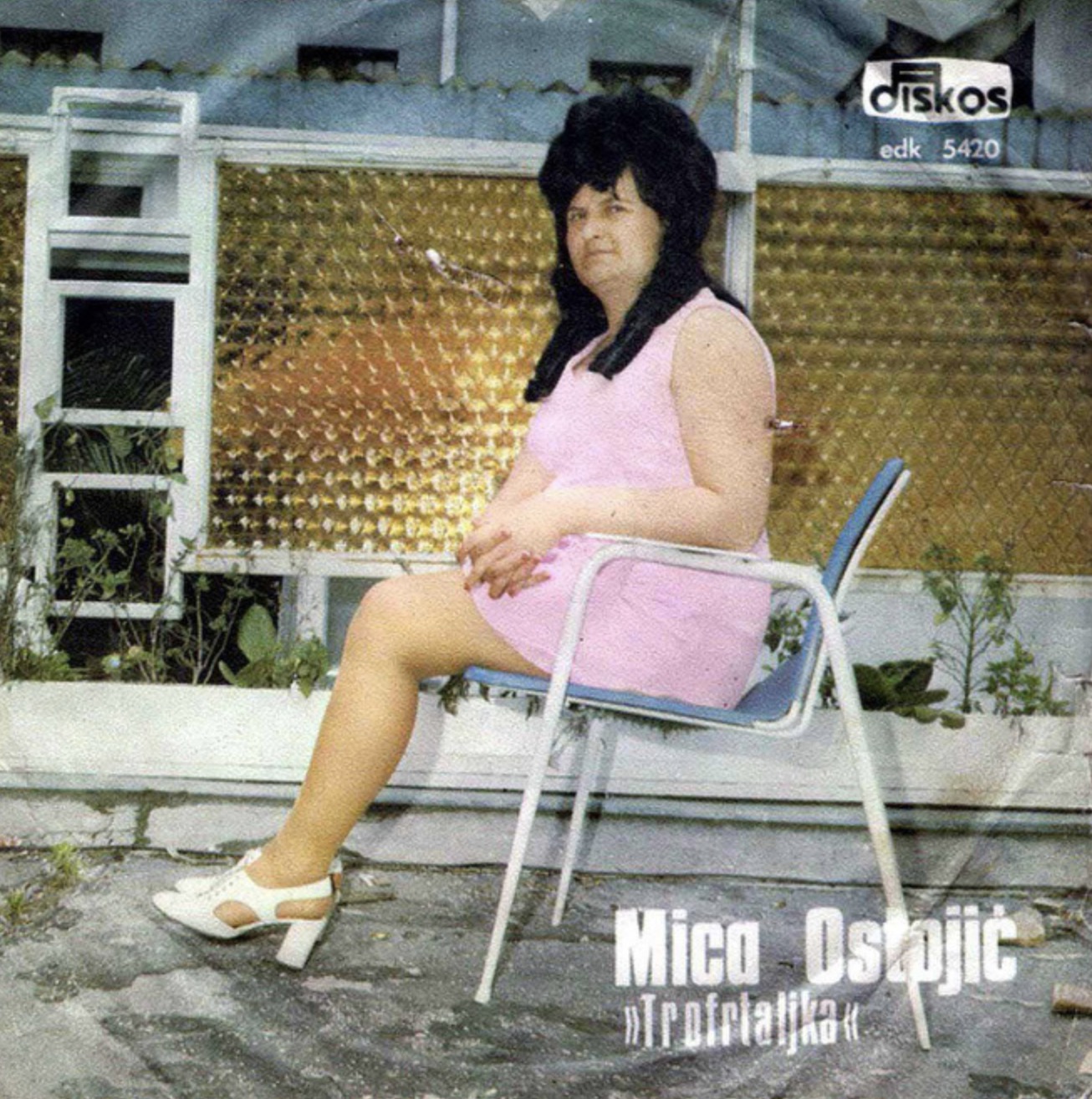 There’s a reason Mica Ostojic is known as “The Yugoslavian Britney Spears.” 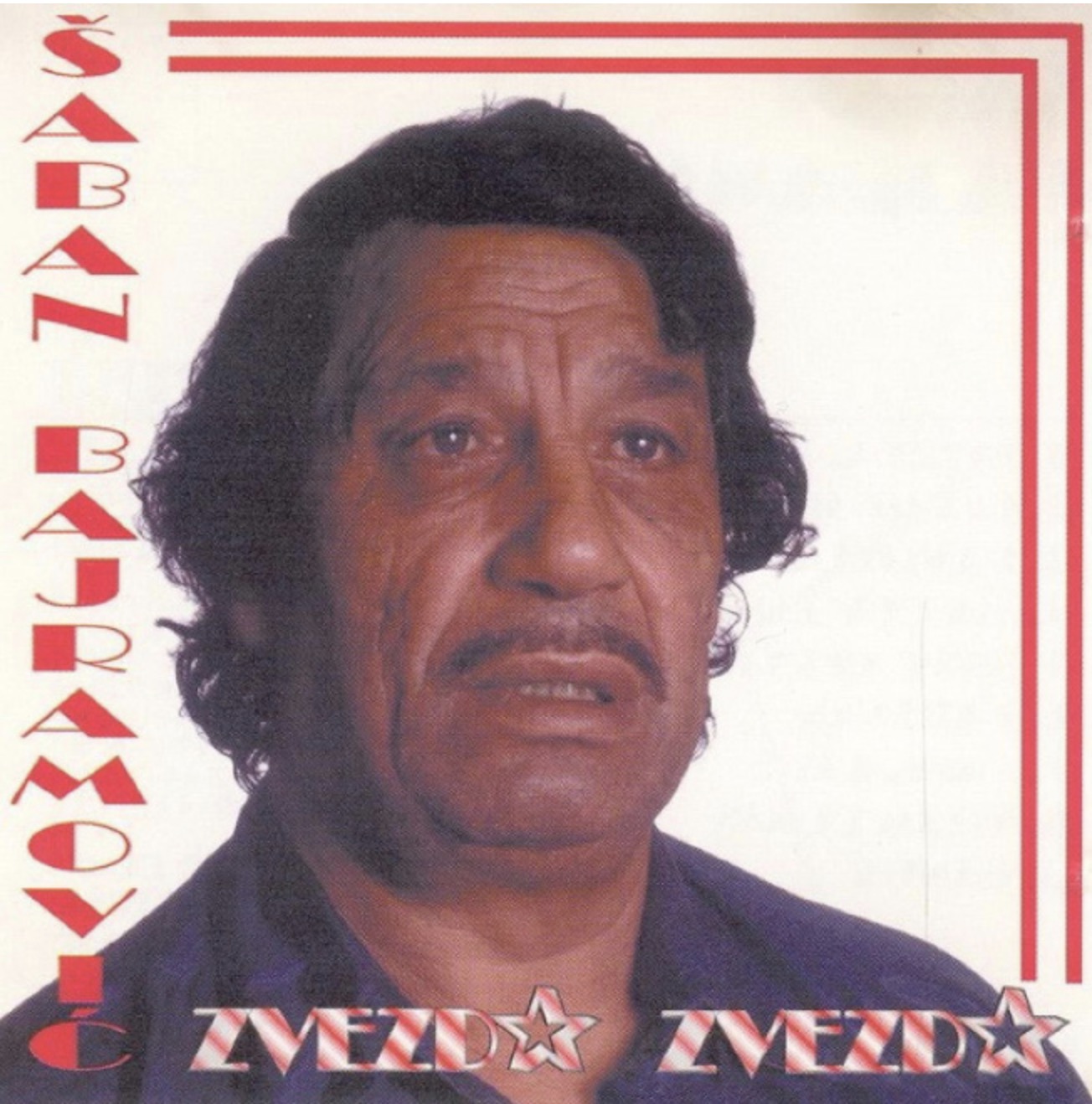