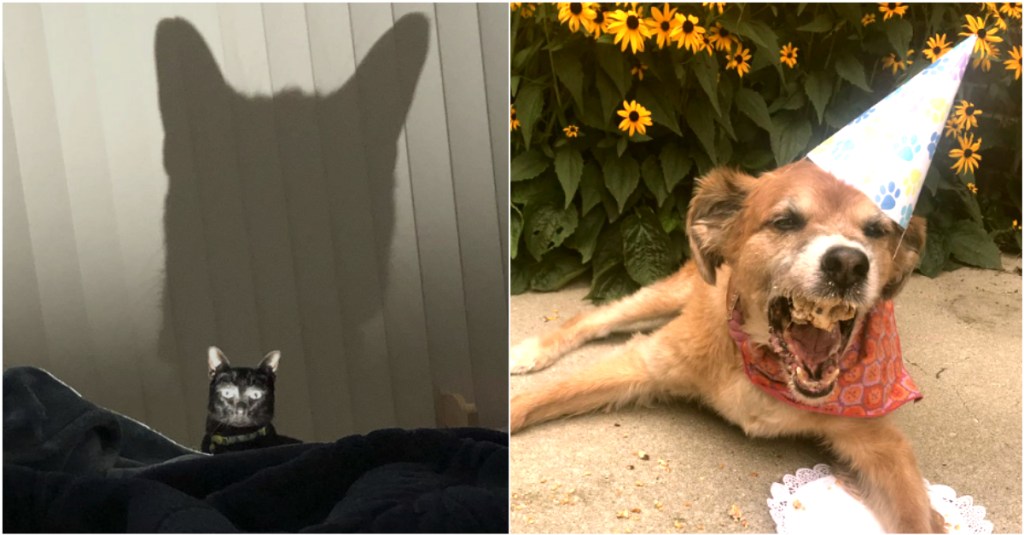 The modern Internet is pretty much entirely built on social media accounts for cute pets. If the likes of Doug the Pug or Winston the Corgi were to suddenly stop posting, the Internet, and by extension the global economy would grind to a halt.

But if you’ve ever followed one of these pet accounts, maybe you’ve felt like the dog or cat in question is a little too cute. Sure, pets all have their cute moments, but nobody, animal or human, looks that good that often. Sometimes, you want less adorable and more realistic. And that’s why @baby_b0nes asked her Twitter followers to share the less-than-flattering photos of their animal pals. She started it off with a photo of her own dog, with whom the camera has yet to fall in love:

reply to this with the least flattering picture of ur pet
i’ll start pic.twitter.com/XtNgzv4hg3

People responded with tons of their own unflattering pet photos. If you’re looking for the antidote to Instagram cuteness, look no further! (via Bored Panda) 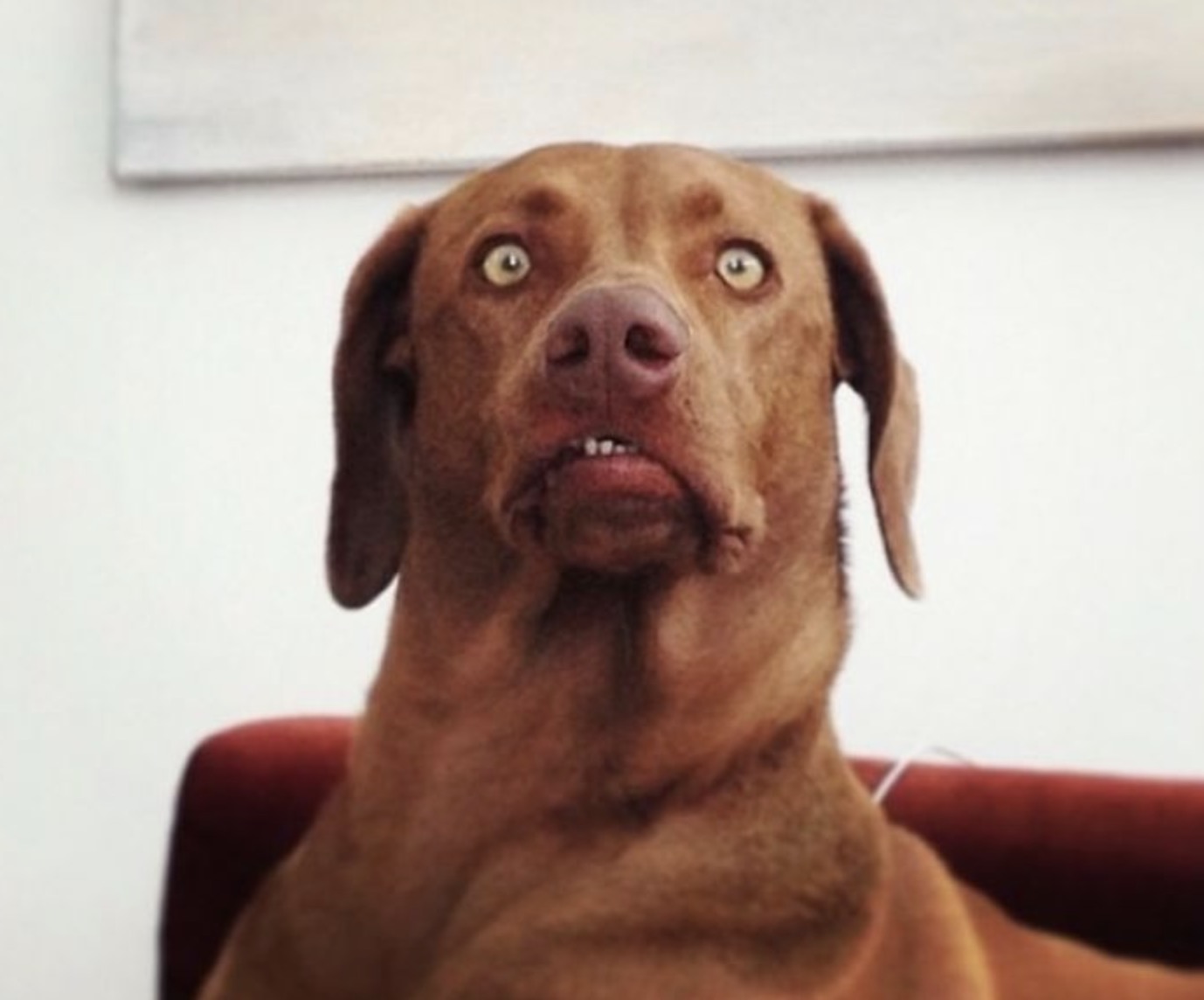 Mine is on the right pic.twitter.com/4PAOfwgHvP 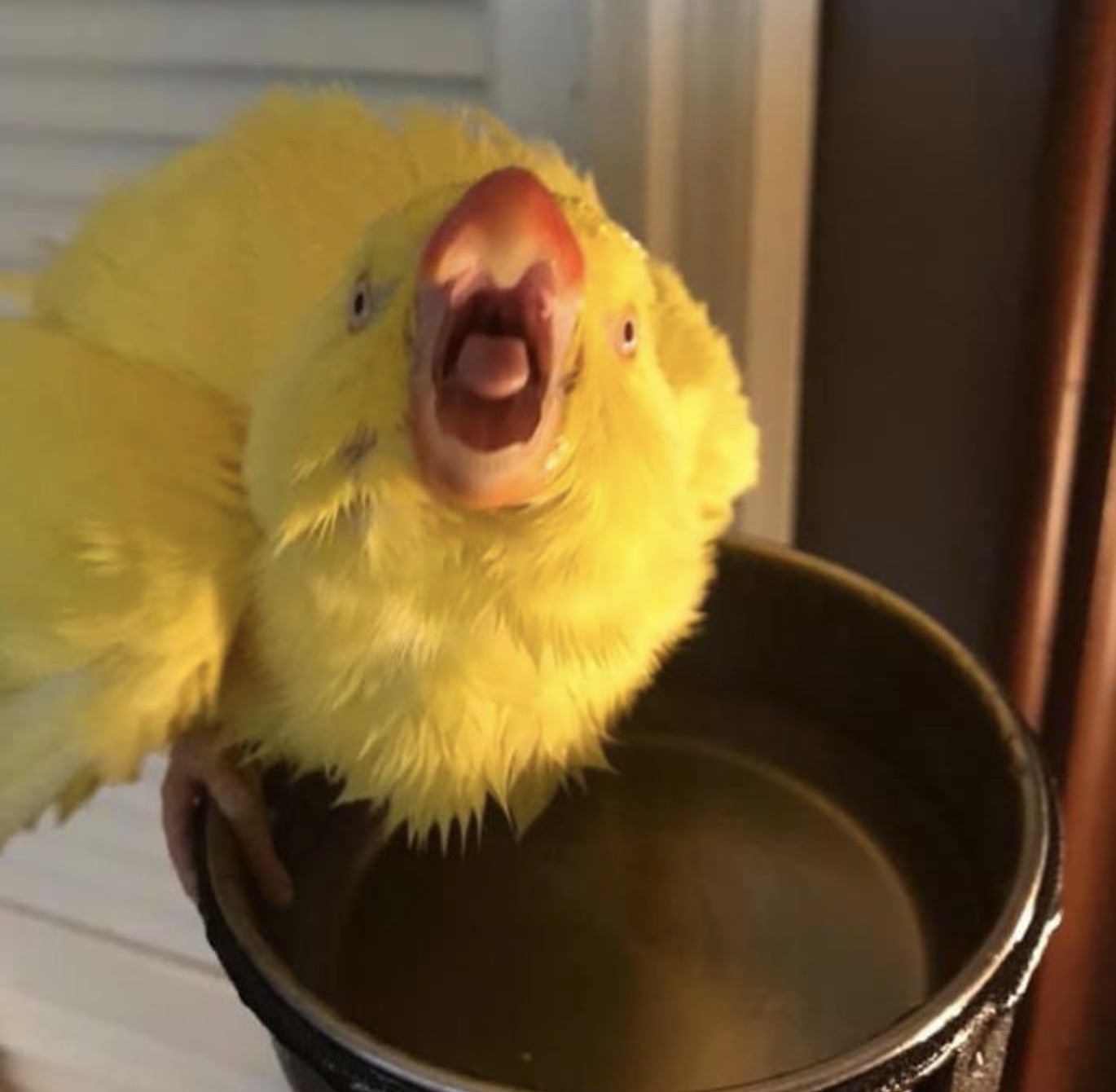 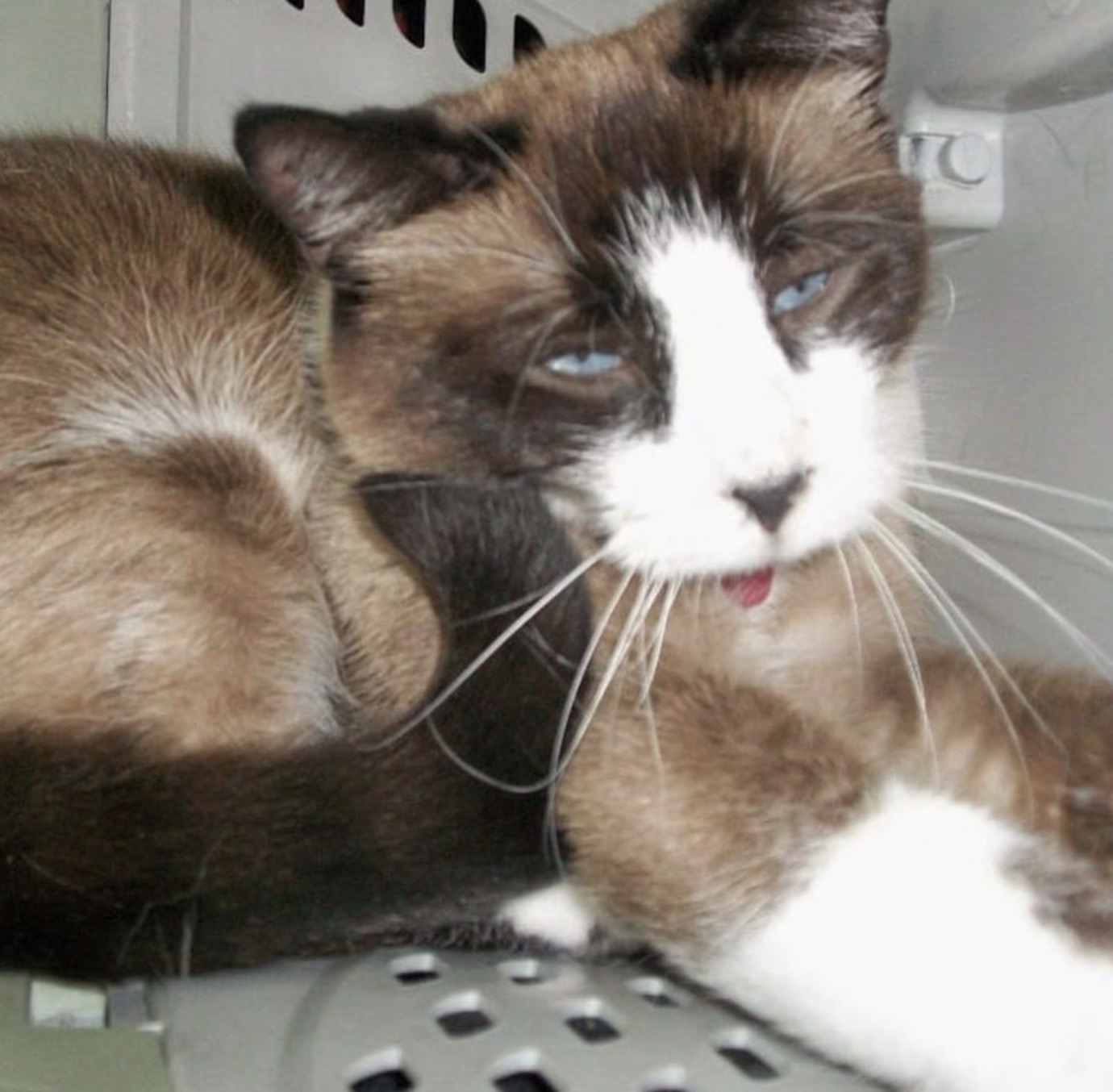 7. You got something on your face. 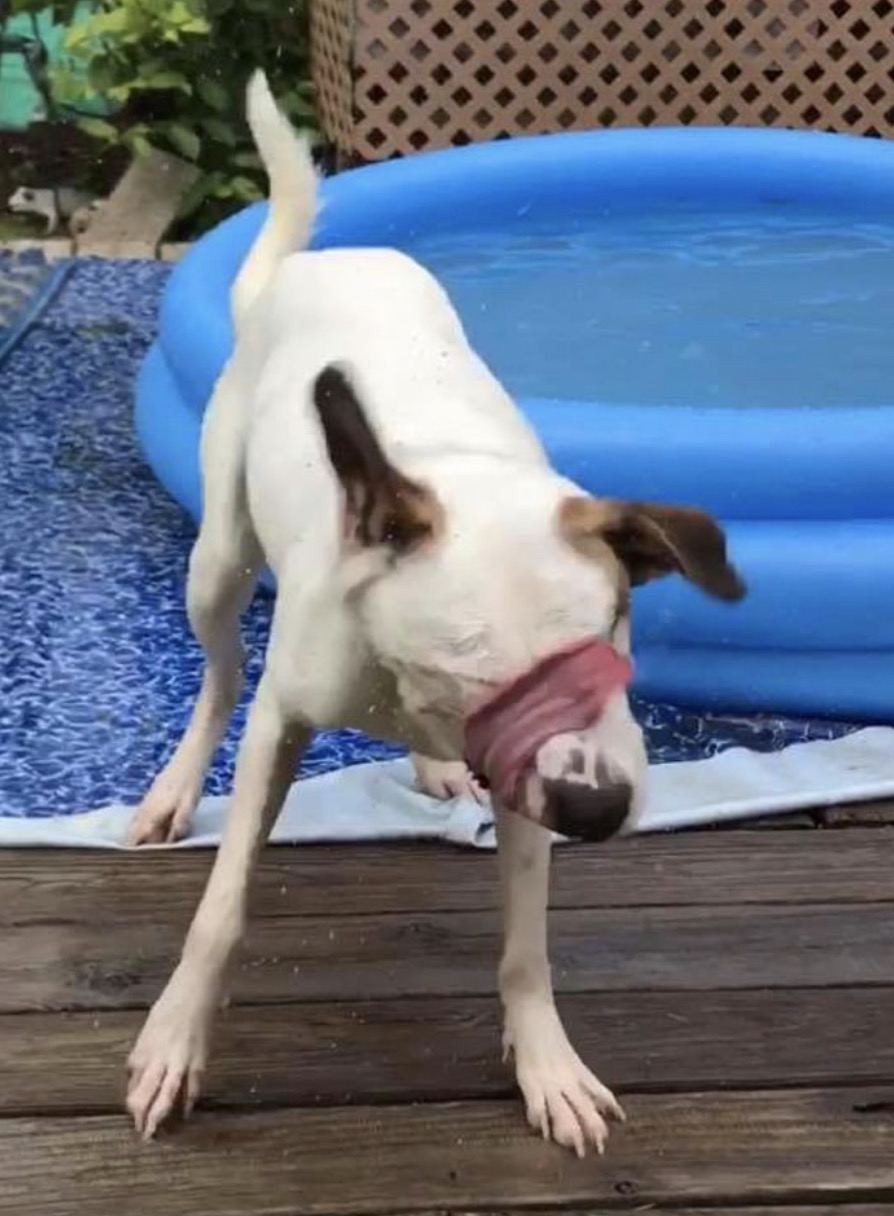 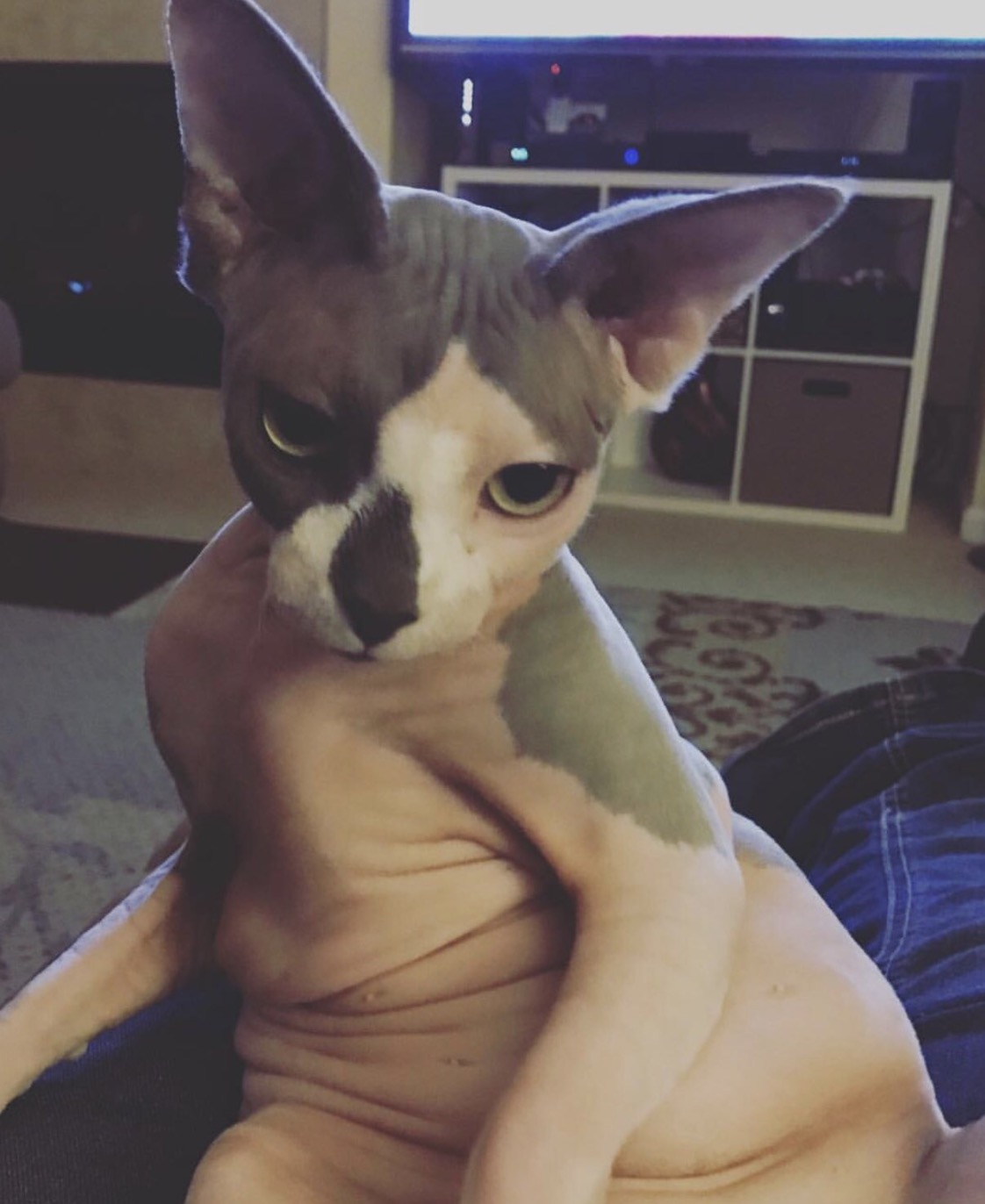 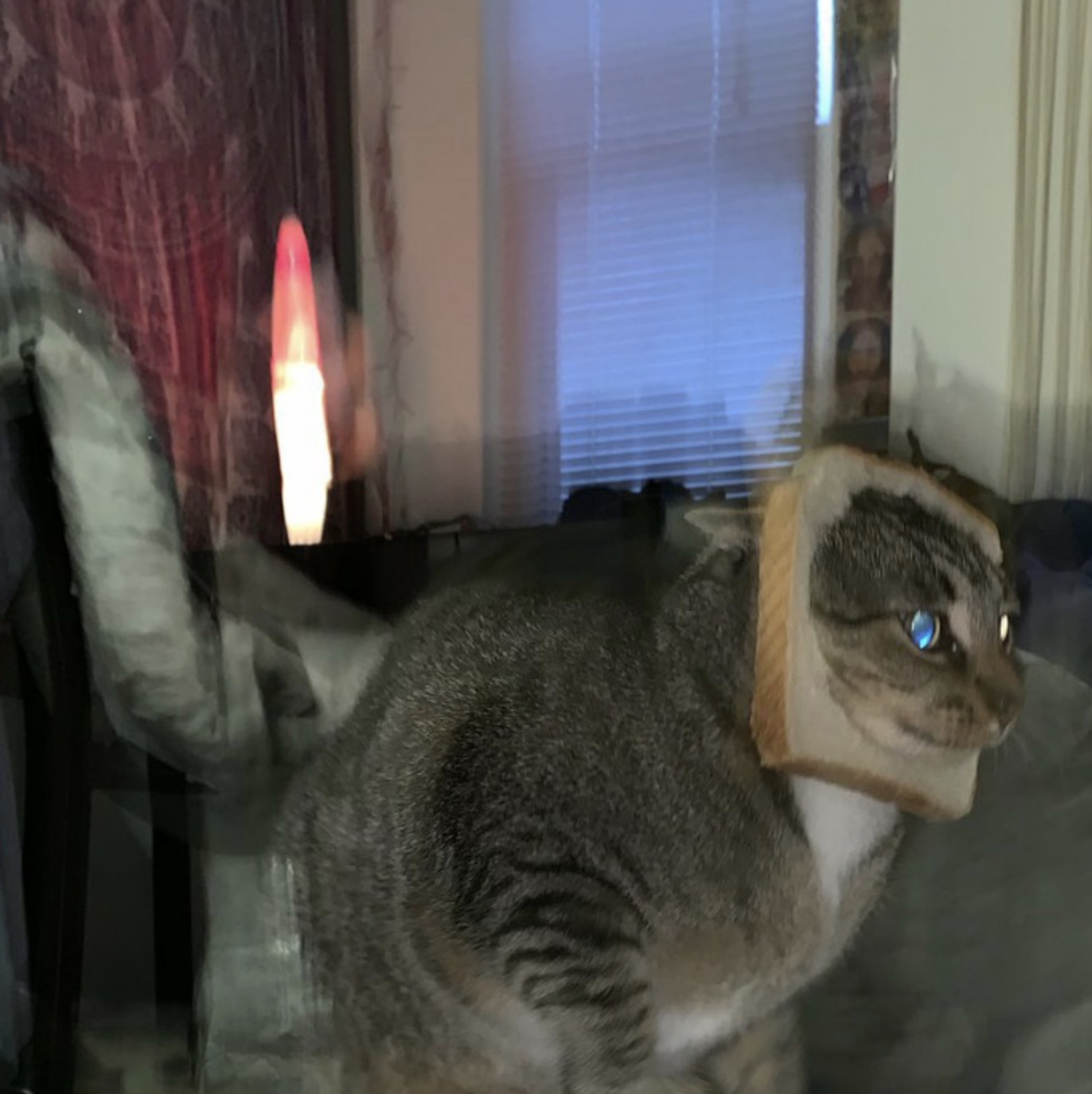 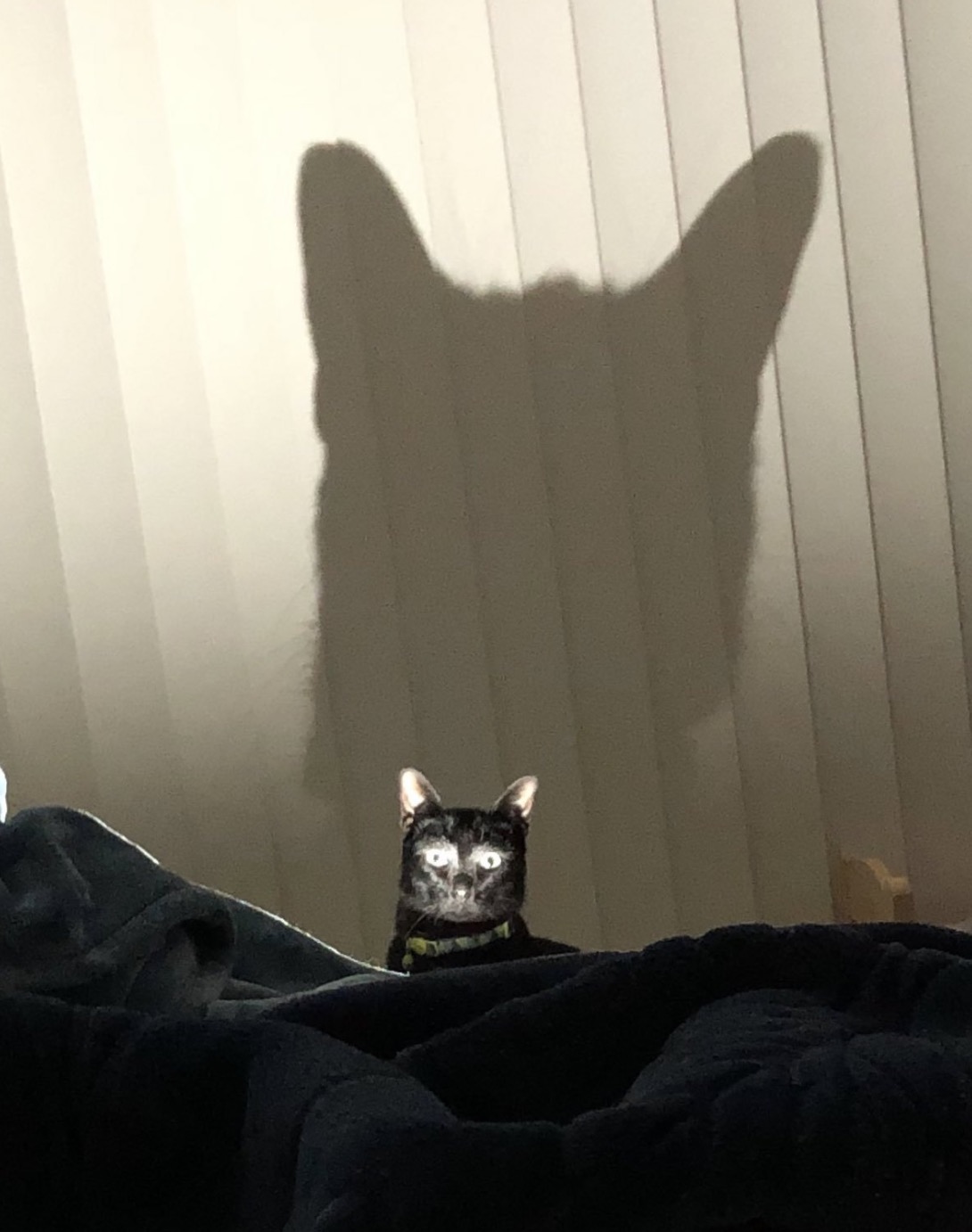 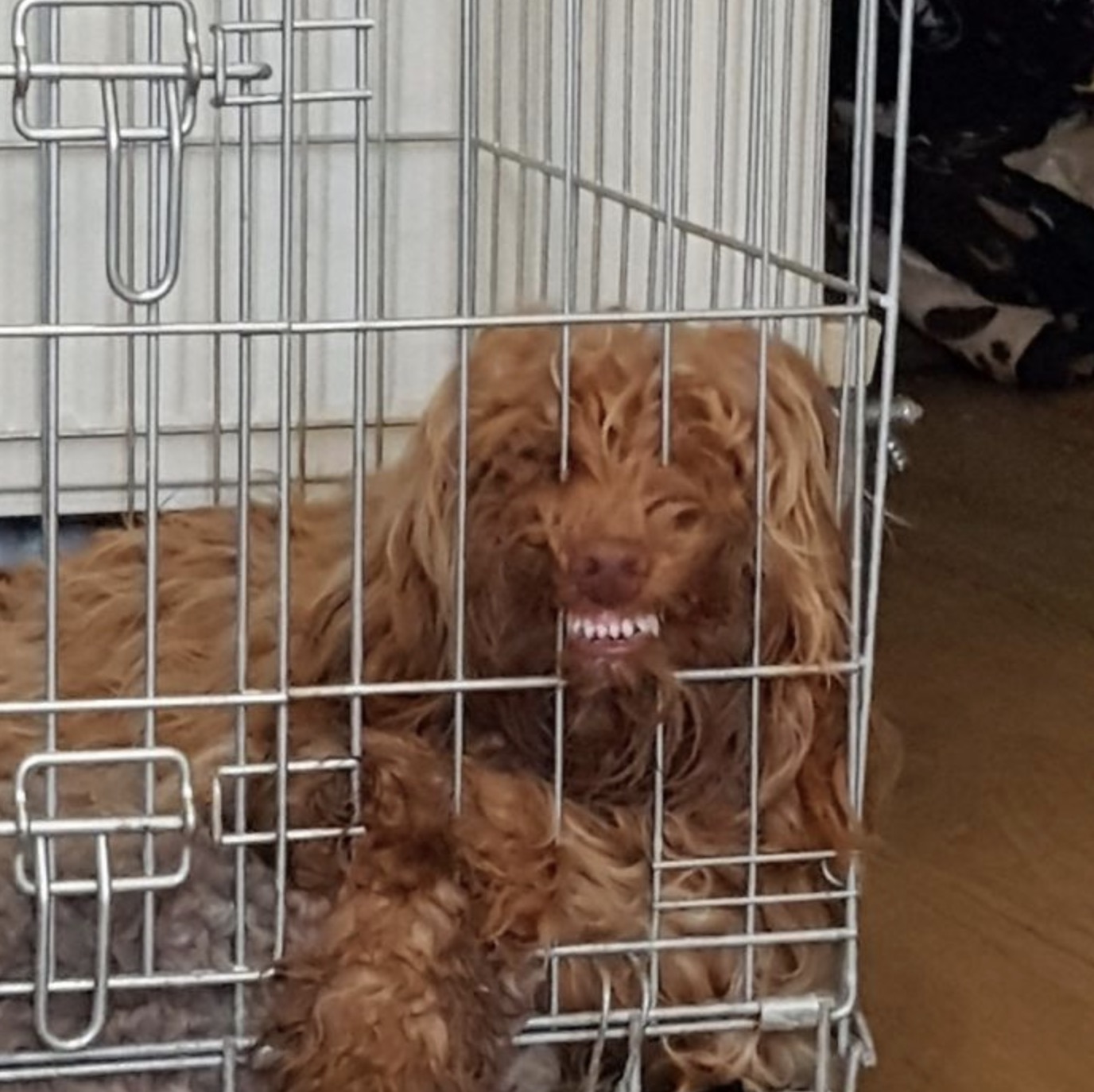 15. Stanley will be your best friend. 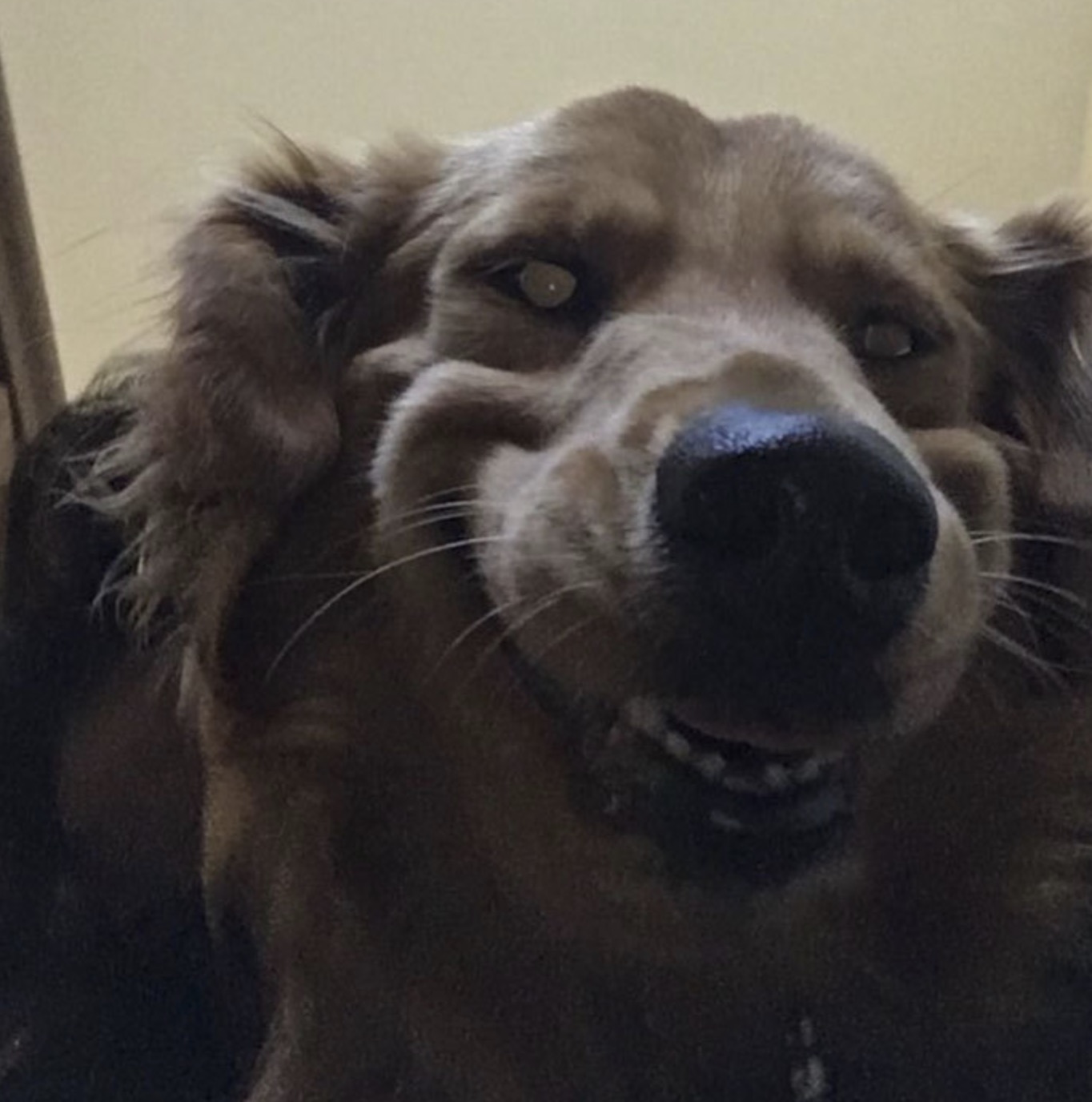