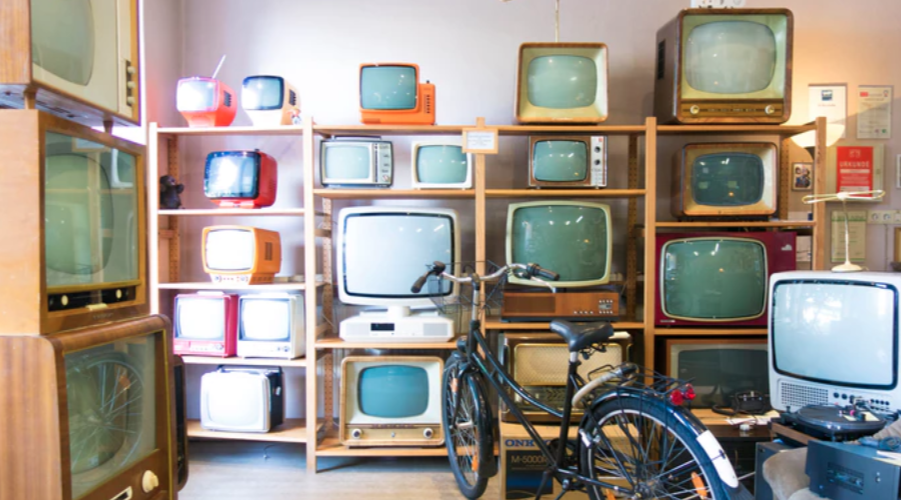 I know where I stand on this one. The final episode of The Wonder Years is probably my favorite TV show of all time. What’s yours?

Read on to see what AskReddit users said were the TV episodes they’ll never forget.

“The scene from True Detective that is like a straight 12 minute scene with no cuts while they are in the projects. It is so suspenseful and the acting is beyond superb.

I like them both in that better than probably any of their films.”

“That episode in Futurama where Fry does nothing but bash his brother for being a cheat, a thief, etc. culminating to the end where he believes his brother stole his lucky 4-leafed clover which made anyone who wore it super lucky.

He decided he was going to steal it back by digging up his grave, but he gets to the graveyard only to realize the grave he’s digging isn’t his brother Yancy’s, but Yancy’s son who he named after Fry because he missed him so much.

The ending where Bender and Leela leave him alone at the grave while Don’t You by Simple Minds plays in the background will always stick in my head and I’d rank it over Fry’s dog as the saddest moment in Futurama history.”

“Ross: This couch is cut in half. I would like to exchange it for one that is not cut in half.

Saleswoman: You’re telling me this couch was delivered to you like this?

Saleswoman: I’ll give you store credit in the amount of four dollars.

“My Lunch from Scrubs, it’s mainly the last bit with Dr. Cox’s breakdown that is really going to stick with me. He thought he successfully handled his three transplant patients, but he discovers the donor died of rabies instead of an overdose resulting in an infection of all his transplant patients. They all eventually die and it pushes Dr. Cox into a breakdown like we’ve never seen before. They also played “how to save a life” in the background which made it so much more intense.”

Desmond and Penny are just so happy to hear each other’s voices again, and as the signal goes out, they just desperately vow that they’ll find each other no matter what. And it’s Christmas eve.”

Star Trek: The Next Generation – “The Inner Light” Other points in the episode I get a little shaky, but when Riker shows up at the end and hands Picard the flute I lose it.

Babylon 5 – “Sleeping in Light” This is one where I’m a blubbering mass from the word go. Christopher Franke’s score, especially during the demolition of the station completely rips out my soul.

Firefly – “The Message” All for that scene in the snow. Knowing they filmed that scene right after they found out they were being canceled and their expressions were genuine makes it all the worse.”

“Vincent and the Doctor – Doctor Who.

Matt Smith may not be many peoples favourite Doctor, but this episode meant a lot to me as someone with mental illnesses. It hurt to watch a few moments of his darkness and the episode came out with one of the best Whovian quotes.

The actor who played him, Tony Curran truly pulled off a wonderful performance here through the whole episode, makes me want to see more of him playing Vincent in the future. They still had a few years left of Vincents life to bring him back with the new Doctor. One can hope.”

“Dinner Party from the Office.”

“South Park: Scott Tenorman Must Die The episode where Cartman went from being the asshole kid to a psychopath. I remember watching it for the first time and thinking Jesus Christ, did I just see that?”

“MASH when Col. Blake leaves then his plane gets shot down.”

“Buffy – Once more with feeling. Not a lot of shows can successfully pull off a musical episode but this one was gold!”