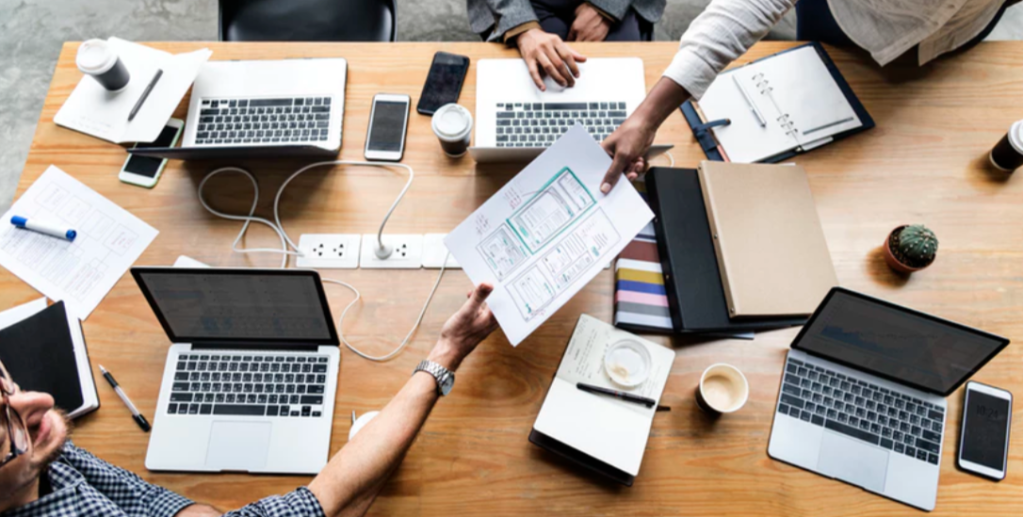 It’s all about the fine print, people. Ignore those details at your peril.

These tales from AskReddit users will have you reading over everything from now on with a magnifying glass.

“My last restaurant job had a non competition clause in the new handbook. I pointed it out to coworkers, few signed, and it was revised in a week.”

“I signed up for a gym membership on a whim and got sketched out when they initially charged me 250 instead of only the 90 for the month. I went home and legit didn’t sleep because I was so mad I went through with it. I called and asked the next day to see if I could cancel and almost everyone I spoke to said either no it was impossible or only if I moved to an area that didn’t have the gym. I checked the contract and you could cancel within the first 2 weeks and I was only 3 days into the contract. You bet your a** I cancelled so fast.”

“When I bought my car new 3 years ago, the finance department processed and had me sign paperwork at a certain price. Then they called me 3 days later and told me that their lender fell through and I would actually have to pay an additional $100 a month. I brought in the paperwork with the price I signed for and the keys. Told them they would stick to the contract or they could have their car back with the additional mileage. Apparently this is a fairly common practice at car dealerships. Beware.”

“I had taken some helicopter flying lessons and was considering switching careers to that. So I found a flight school and applied for a student loan. Sally Mae was the only one that would cover it. And when I got the final paperwork, the interest rate was higher than they told me over the phone and the total payment to them was going to be well over $200,000. So I cancelled and didn’t go to flight school.”

“I was looking at a job 350 miles from home, family and friends. Everything looked great. Interview was awesome. I even knew one person there from working with them a few years ago (major coincidence).

I liked it so much, I signed on for a great apartment minutes away from work before signing all the paperwork on my job, because they formally offered the job, but were awaiting my signature.

The day before it was due in, I gave it a passing glance. There were a few giant red flags. I’ll paraphrase as I don’t recall the exact wording.

The job you are signing up for is the only job you’ll have with the company. Though you may periodically get raises, you’ll never be promoted, or allowed to make a lateral move. We need people for this position who are committed to it.”

“At my high school, they set up wifi for us to use. However, in the terms of service, it said that by signing in to the network, the school had permission to search the phone and look at its contents. I did not sign in, and have not to this day.”

“Went to pick up my car from the dealership and it said by signing the paperwork it gave them permission to ‘lend’ my information to third parties. Nope.”

“We were in the process of selling our business. My wife’s car was registered under business. We sat down with our lawyer to discuss what is included in the sale (equipment, supplies etc..) and we clearly told him the car is not included in the sale. Well guess what we receive the typed up contract from our lawyer and he had added the car along with other things. Thank God we read it and had it removed before signing it and sending to buyer’s lawyer.”

“Went to buy a new phone for $200, the employee told me they were closing soon and asked if I could come back the next day to sign the paper work.

The $200 mysteriously changed too $300 while the document was sitting in a desk overnight. Called them out on it and got it from somewhere else.”

“Buying my house. Husband signed the paperwork and I went in later that day to sign. I started to read through the loan application. Mortgage lender said ” What are you doing? You don’t have to read it! Your husband already signed it!” I was like, no I want to make sure it is what I want. Loan was a 250,000$ at 25% . Yeah right! Didn’t sign it and got out of there. Mortgage guy said he was going to take me to court, I said go ahead it would be cheaper then what he wanted me to sign. Took over all the mortgage stuff from than on!”

“My employers tried to get all of us to sign a non compete that geographically encompassed the entire globe as well as any profession even closely related.”

“Negotiated a house rental contract to keep rent fixed for 3 years with no increase. While reading the fine print found out that they snuck in a penalty clause of 9 months rent if I decide to leave before the 3 years were up.”

“Not sure if this counts, but Spectrum (like most big telecom) sent me an email saying that they are increasing by bill by $10/mo. When I called in they tried to convince me I was on a promotional period, which I was not since I was already a customer of three years and read to them my bill and customer agreement with dates.

After explaining to them that they are, indeed, lying to me and being transferred around to three people within Cancellations they miraculously found a way to reduce my bill by $15 going forward. Even though they backed down it makes me sad to think about those who aren’t apt enough, like my grandparents, to notice these moneygrabs and how much money these companies make by pulling this.”

“My HR told me that I did not get paid for jury duty. I talked to my dad and took his advice to review my contract. I replied to HR with a screenshot of my contracting saying I get paid.”

“I’m a professional actor. Last summer, I auditioned for the local ren faire, not realizing that it wasn’t a paid gig. Found out a week into the rehearsal process. “Oh well,” I thought to myself, “I agreed to this, I should’ve done better research.”

So, about a month and a half later, the contracts come out. They’re standard stuff for the most part: we won’t hold the faire accountable if we get injured, we acknowledge we represent the company and thus won’t do x, y, and z unprofessional things during faire hours, etc. etc. But buried in the middle of the contract is a non-compete clause, which basically forbade the signer from working for any other ren faire or Halloween event within 100 miles for a full year.

The other folks at the faire were a lot less concerned about it, but I was absolutely not okay with that. They weren’t paying me, and I wasn’t going to sign off to not make money in a part of the industry for a solid year. I bailed basically as soon as the contracts were given to us.”

Those were some close calls, yeah?