15 Times When Otherwise Smart People Did Something Dumb

It’s easy to label people as either “smart” or “stupid,” but reality, as always, is more complicated. All of us are intelligent when it comes to certain things, and really dumb when it comes to other things. Maybe you’re an amazing painter who can’t balance your checkbook. Or maybe you’re a brilliant engineer who has no idea how to act in social situations. Or maybe you can put anyone at ease, but you sometimes you forget to shower. You must be really charming!

The bottom line is, even the smartest person in the world is capable of doing something really dumb. In that spirit, here are 15 people who shared their most boneheaded moments of stupidity. Forget about love or anything else; the one thing we humans all have in common is, we’ve all got a little moron in us. (via Bored Panda.) 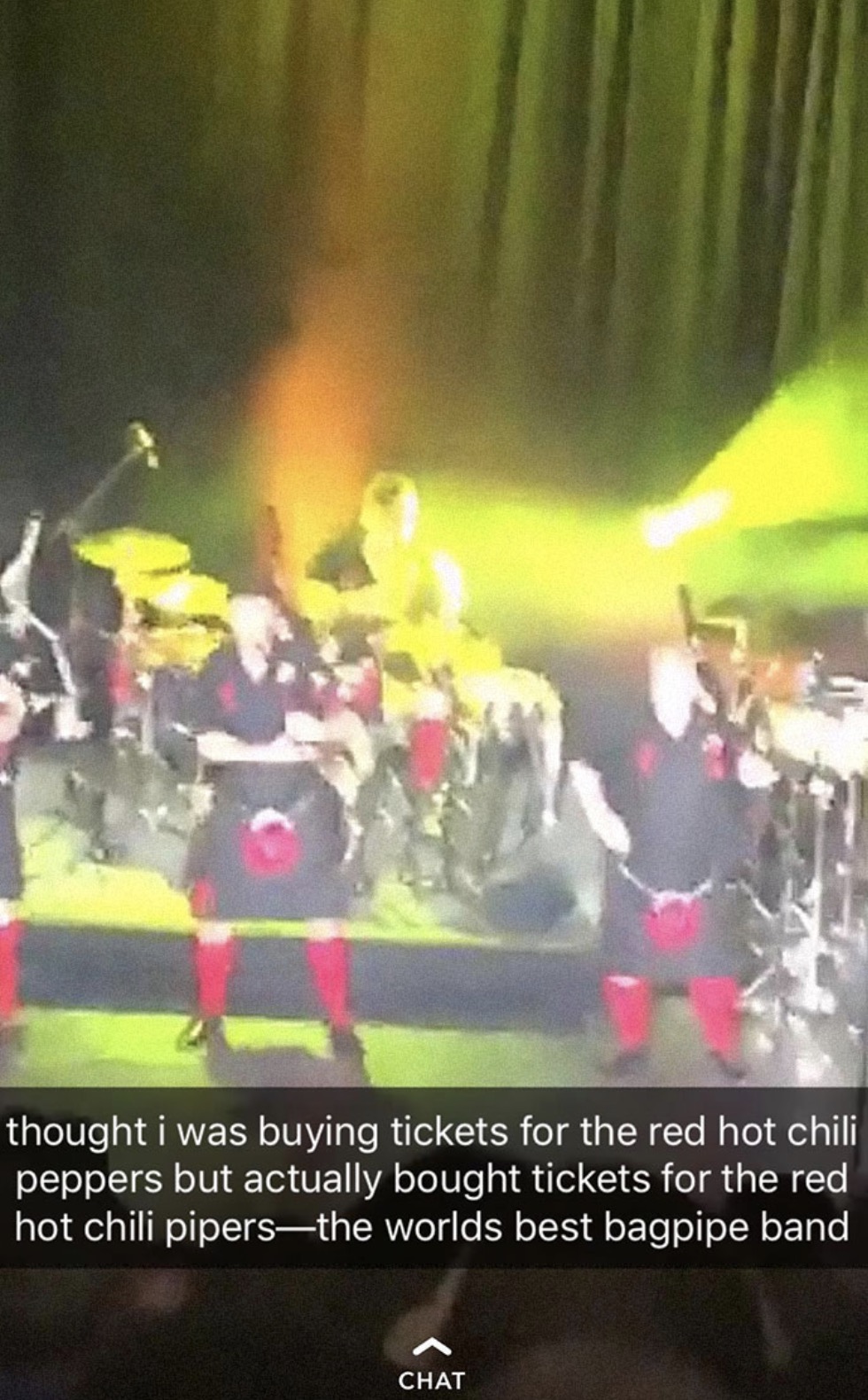 On the other hand, it’s also the fault of the person who thought it was a good idea to go see the Red Hot Chili Peppers. 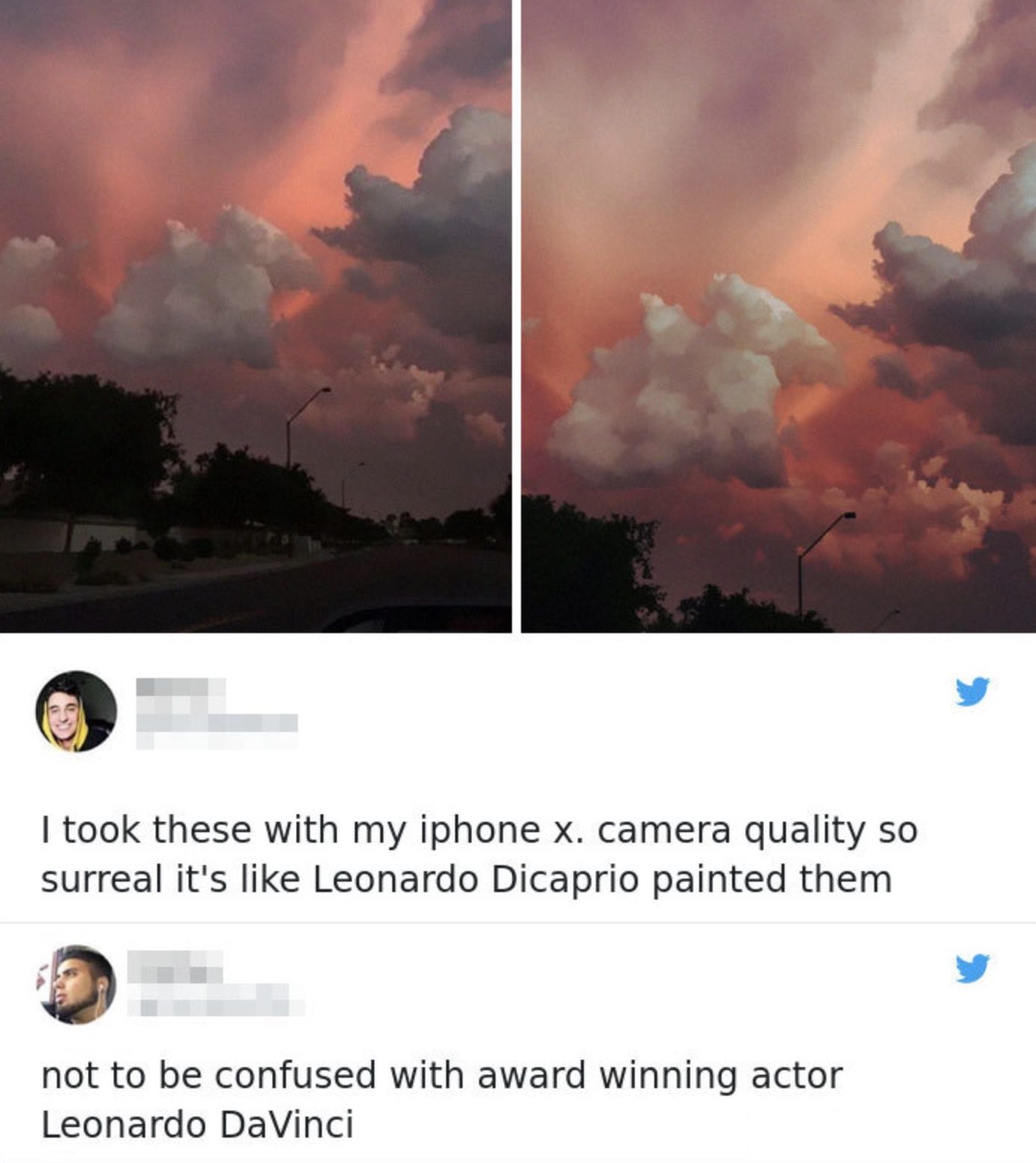 3. Hey, at least she didn’t send a picture of her butt.

throwback to when the car insurance lady asked my mom for front, rear, & side views but she didn’t get the memo.. pic.twitter.com/Xf9y3Dq79I

4. Science has yet to find the answer. 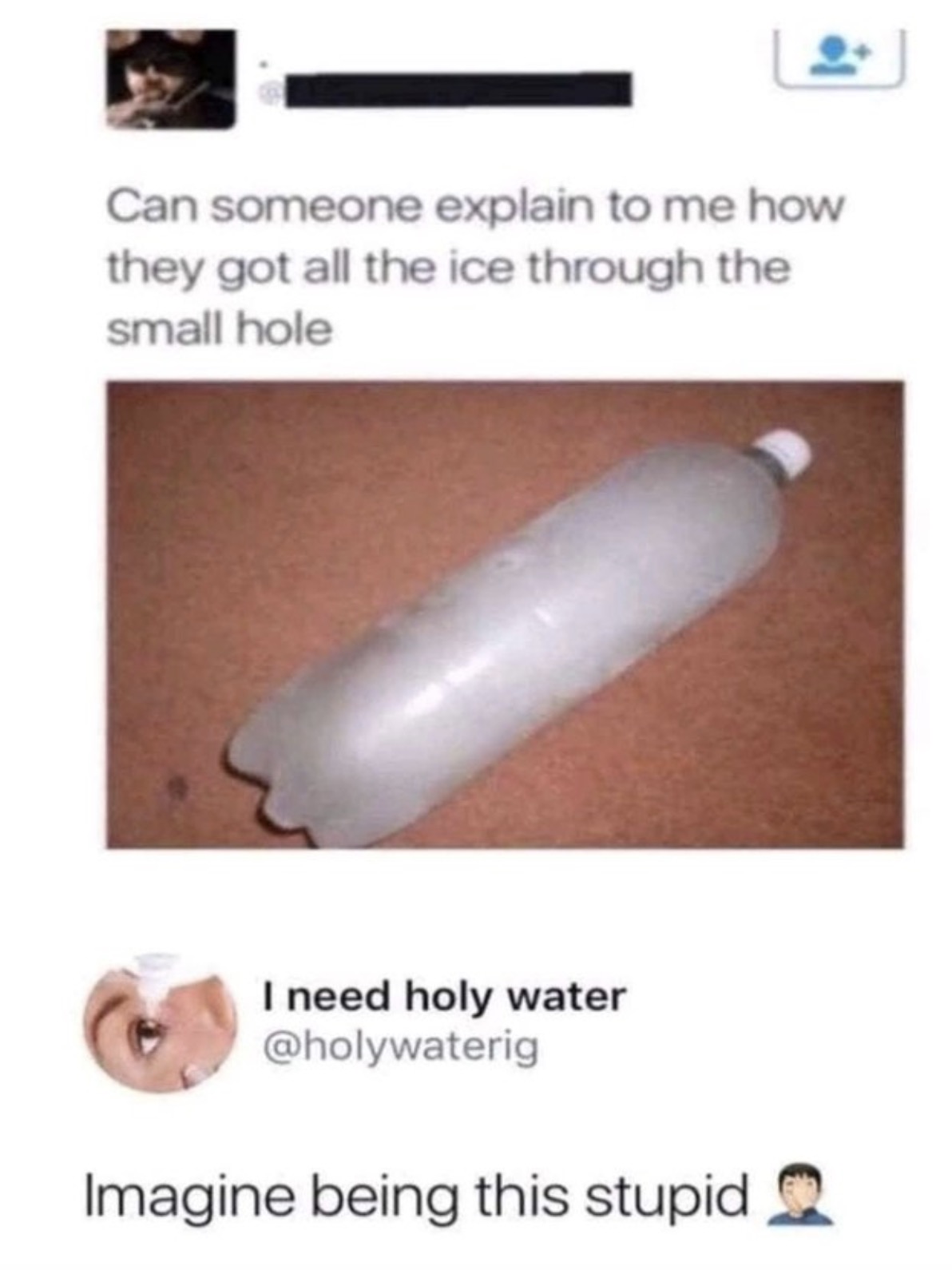 5. ALERT! A DANGEROUS NEW PARTY DRUG IS HITTING THE STREETS! 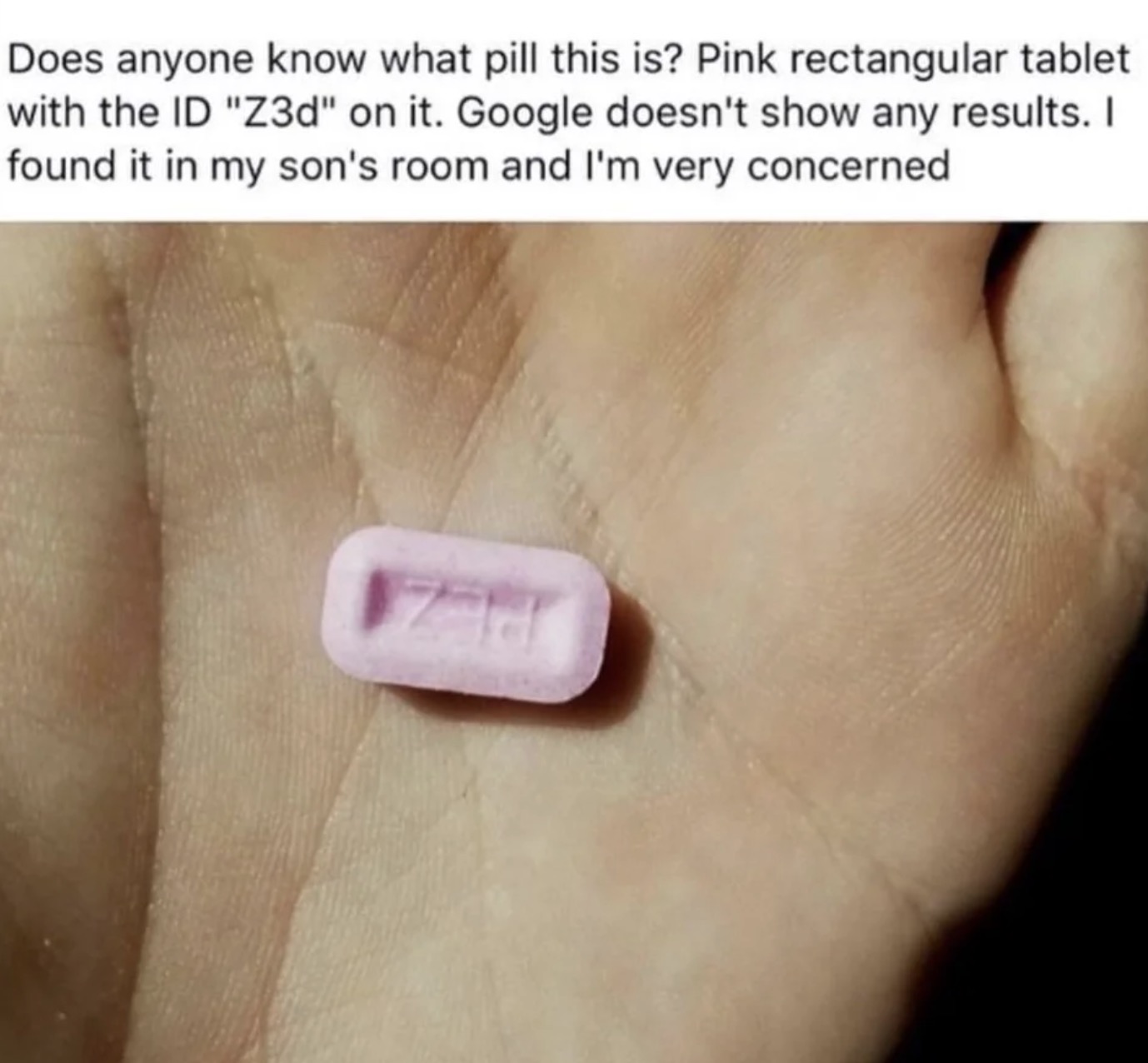 6. Always protect your car against spammers.

I bought a car today, and the dealership had me check off — with a pen, on paper — that I’m not a robot. pic.twitter.com/x6nJ68e6uj 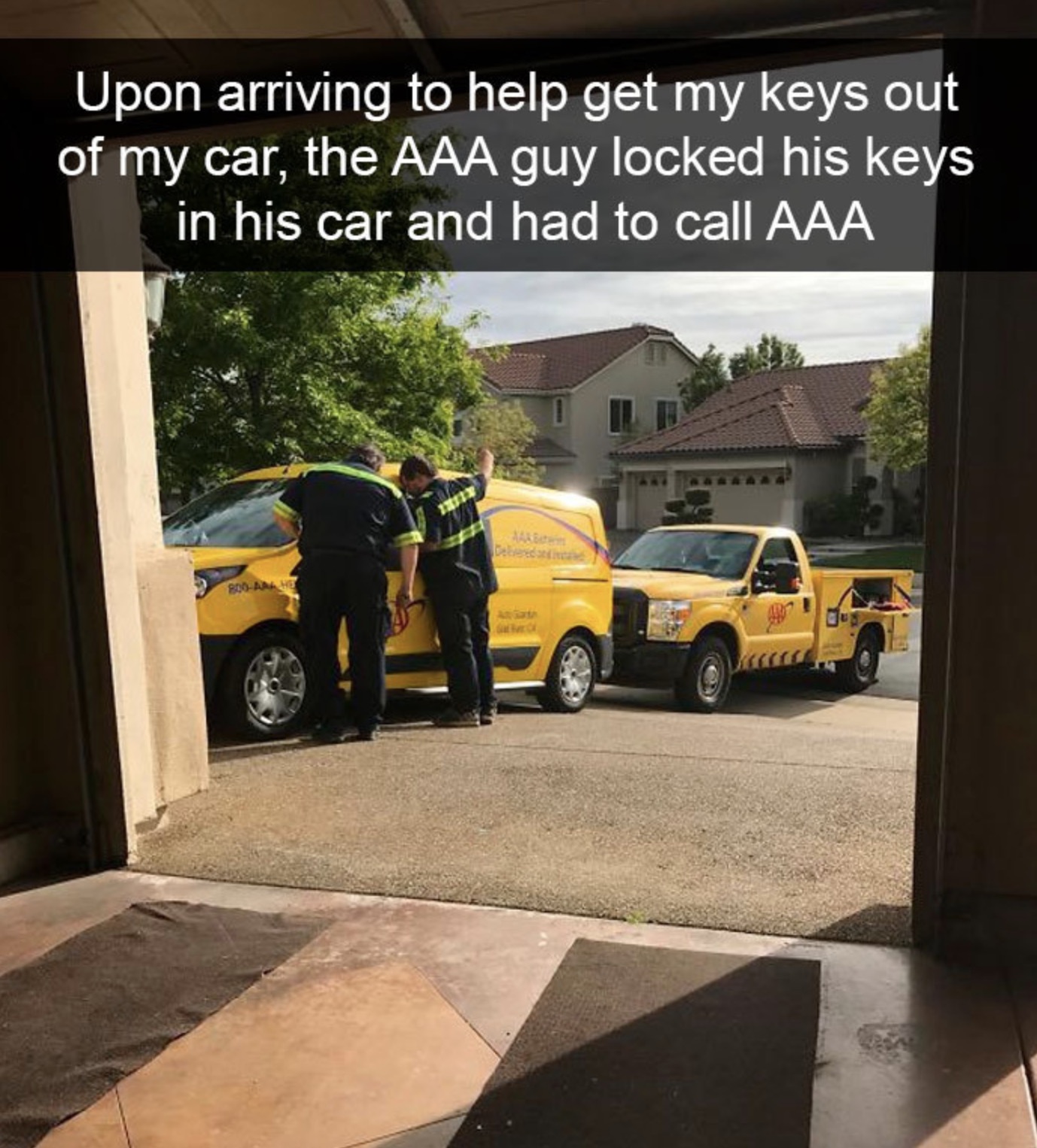 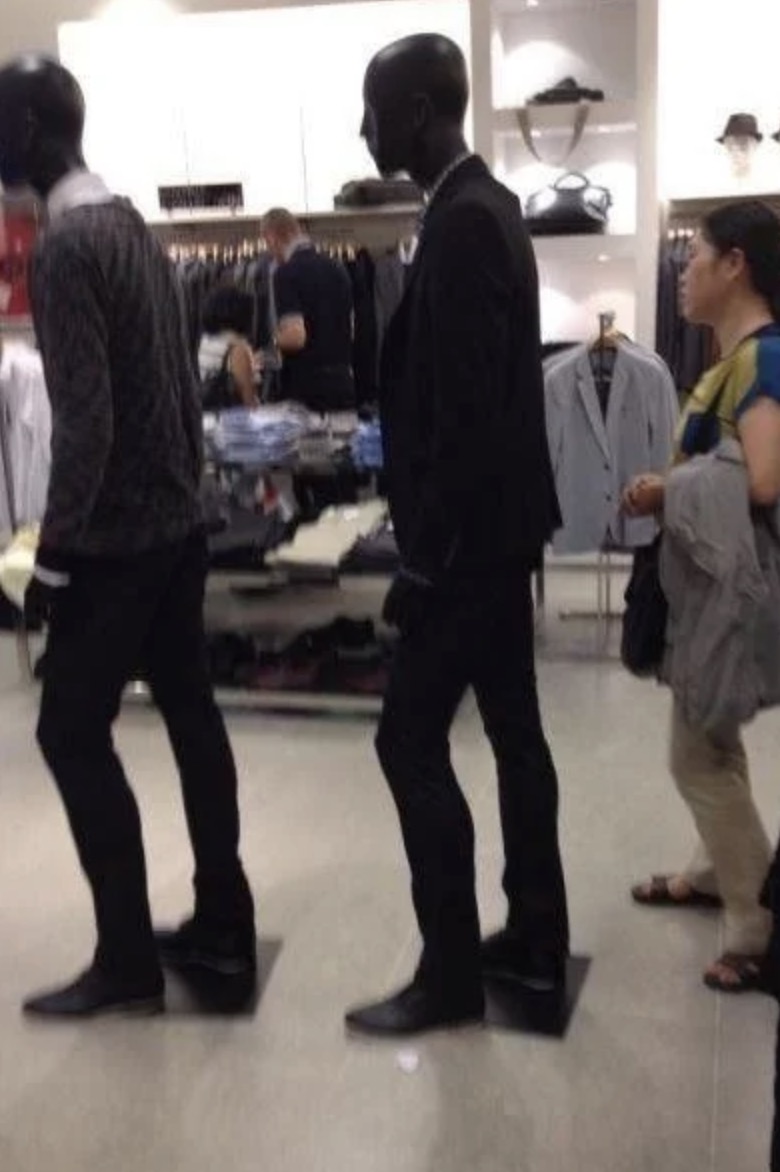 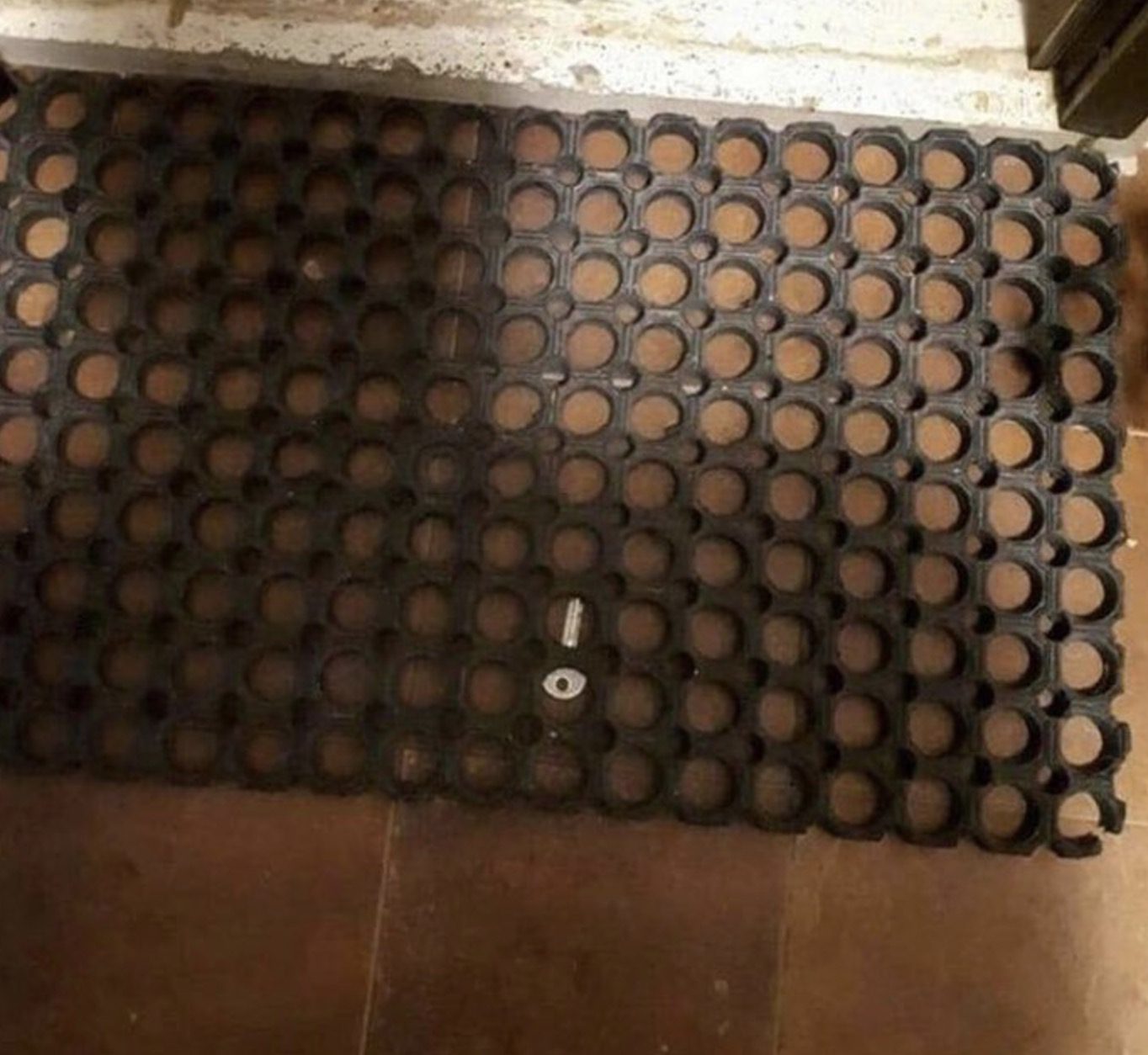 10. “My brother got angry when his phone wouldn’t charge in its ‘docking station.'” 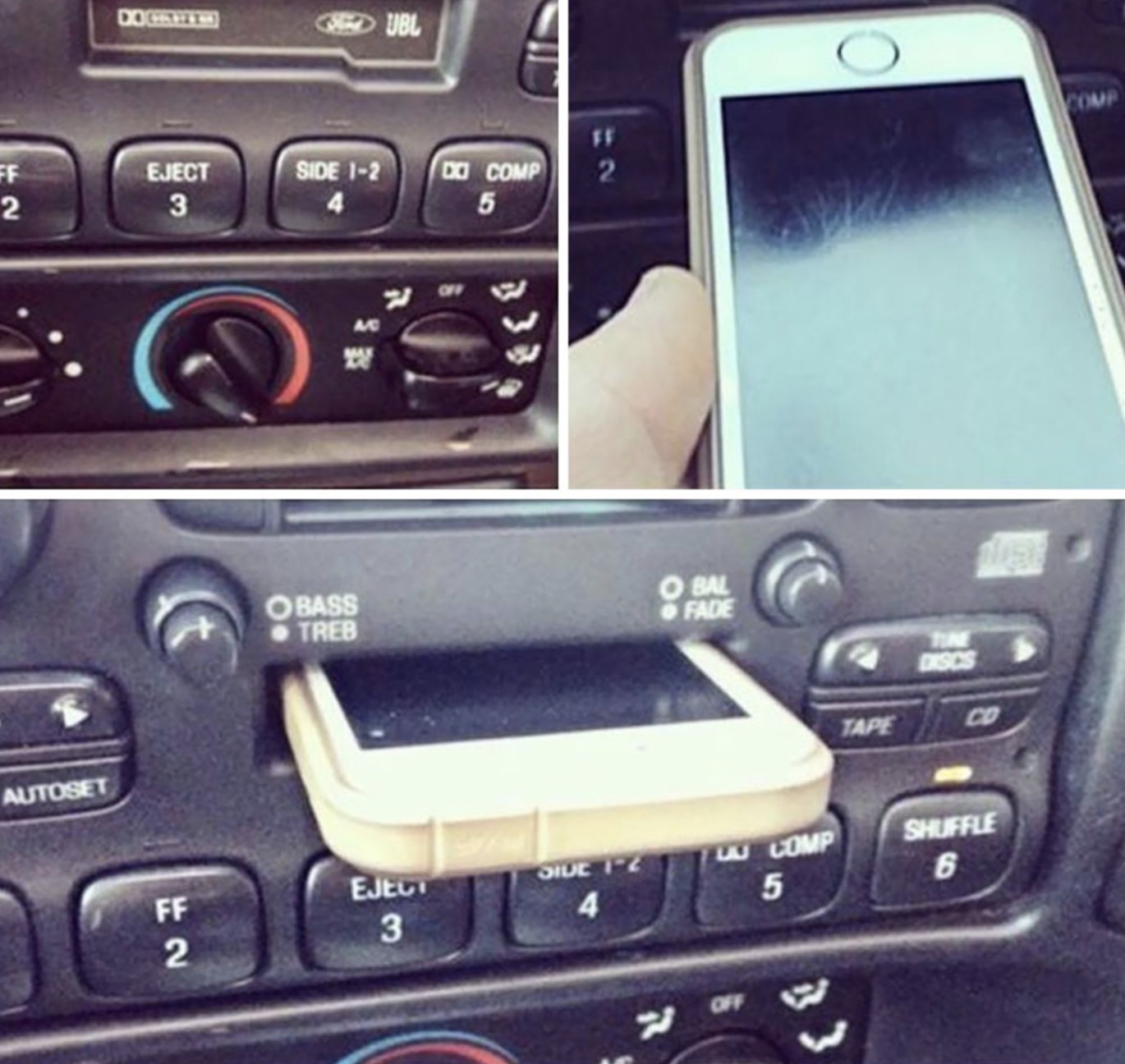 11. Nametags should be mandatory for everyone at all times. 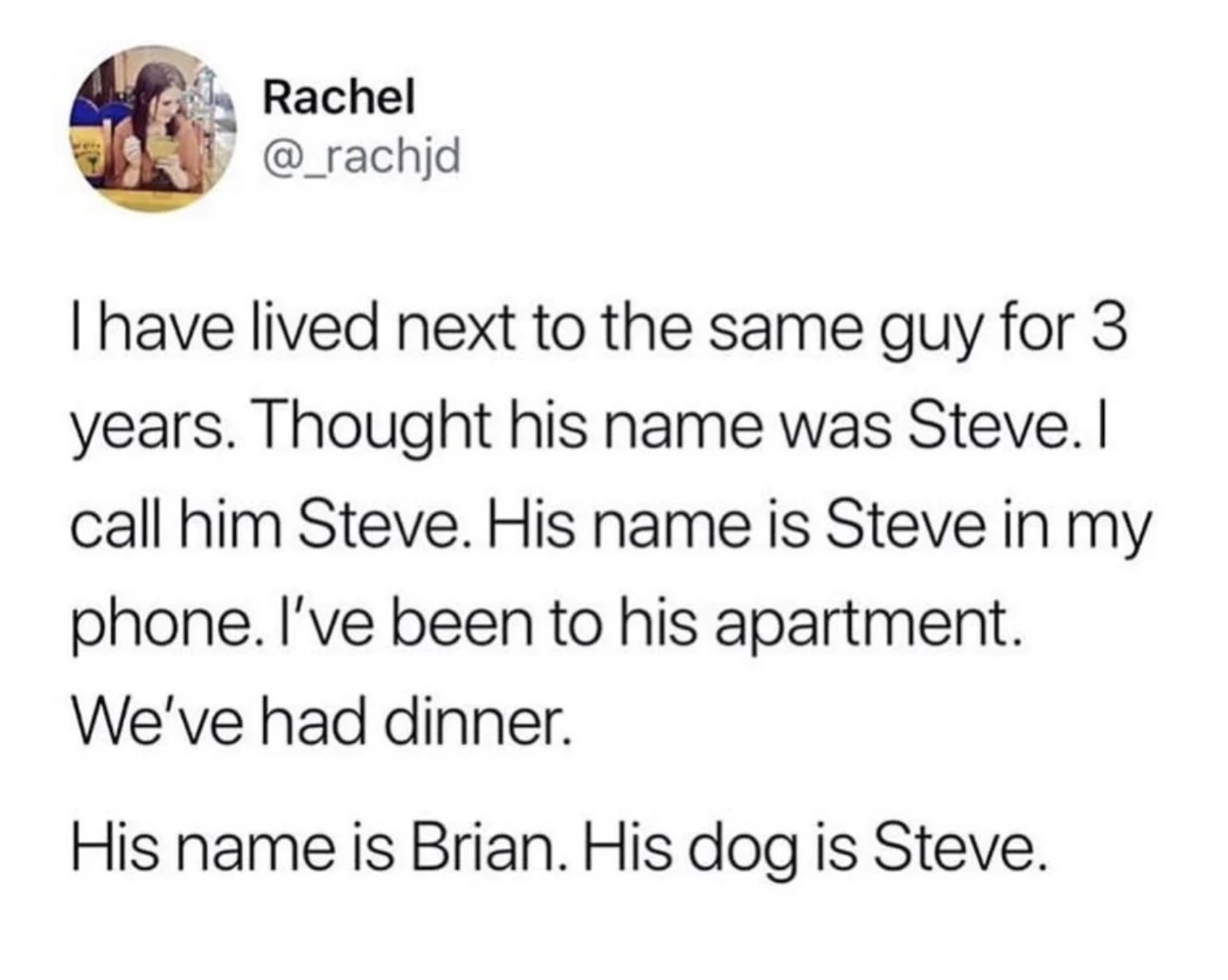 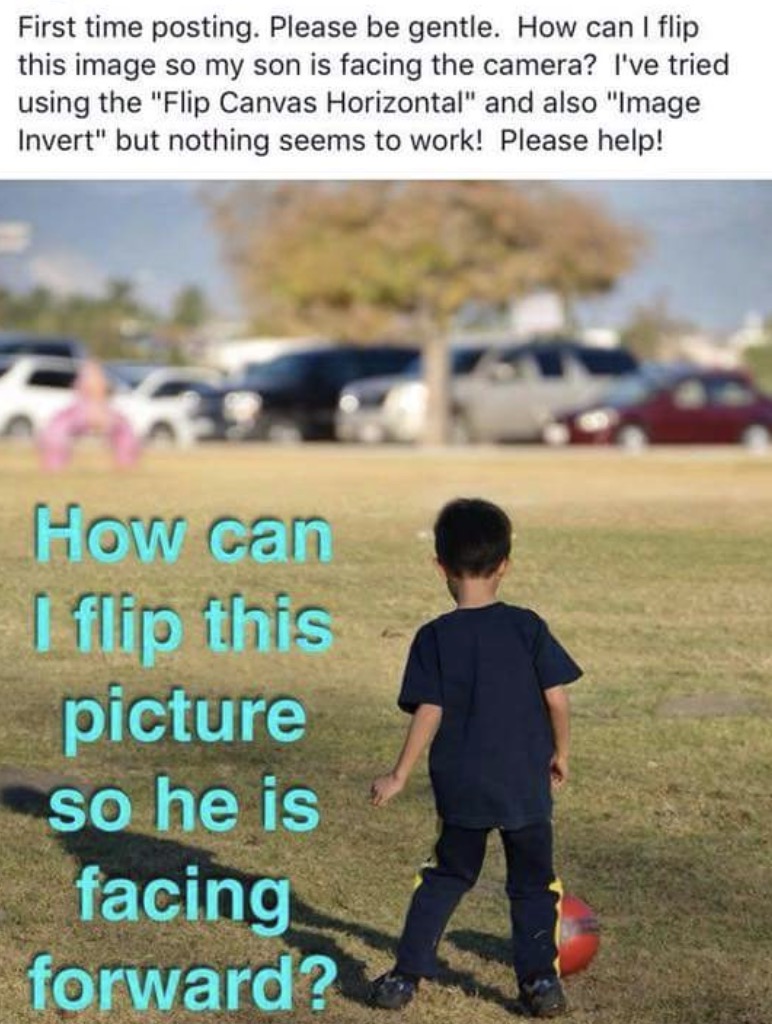 13. “A cop gave a ticket to an art piece because he thought it was illegally parked.” 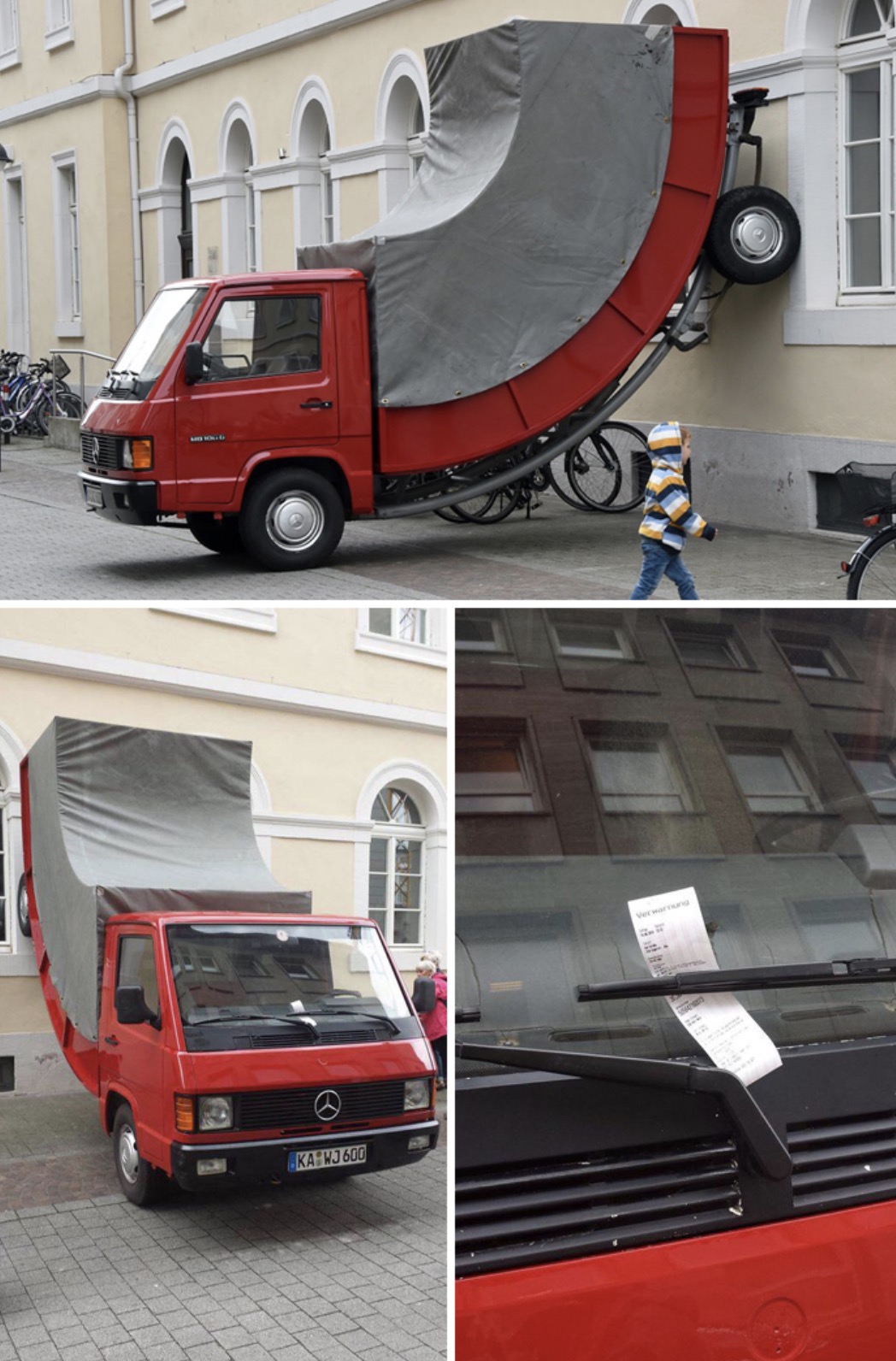 14. “I wanted to cook my wife a fancy meal for her birthday, so I started with a slow-cooked home made chicken stock. After simmering for hours, the recipe said to pour it through a strainer. God damnit.” 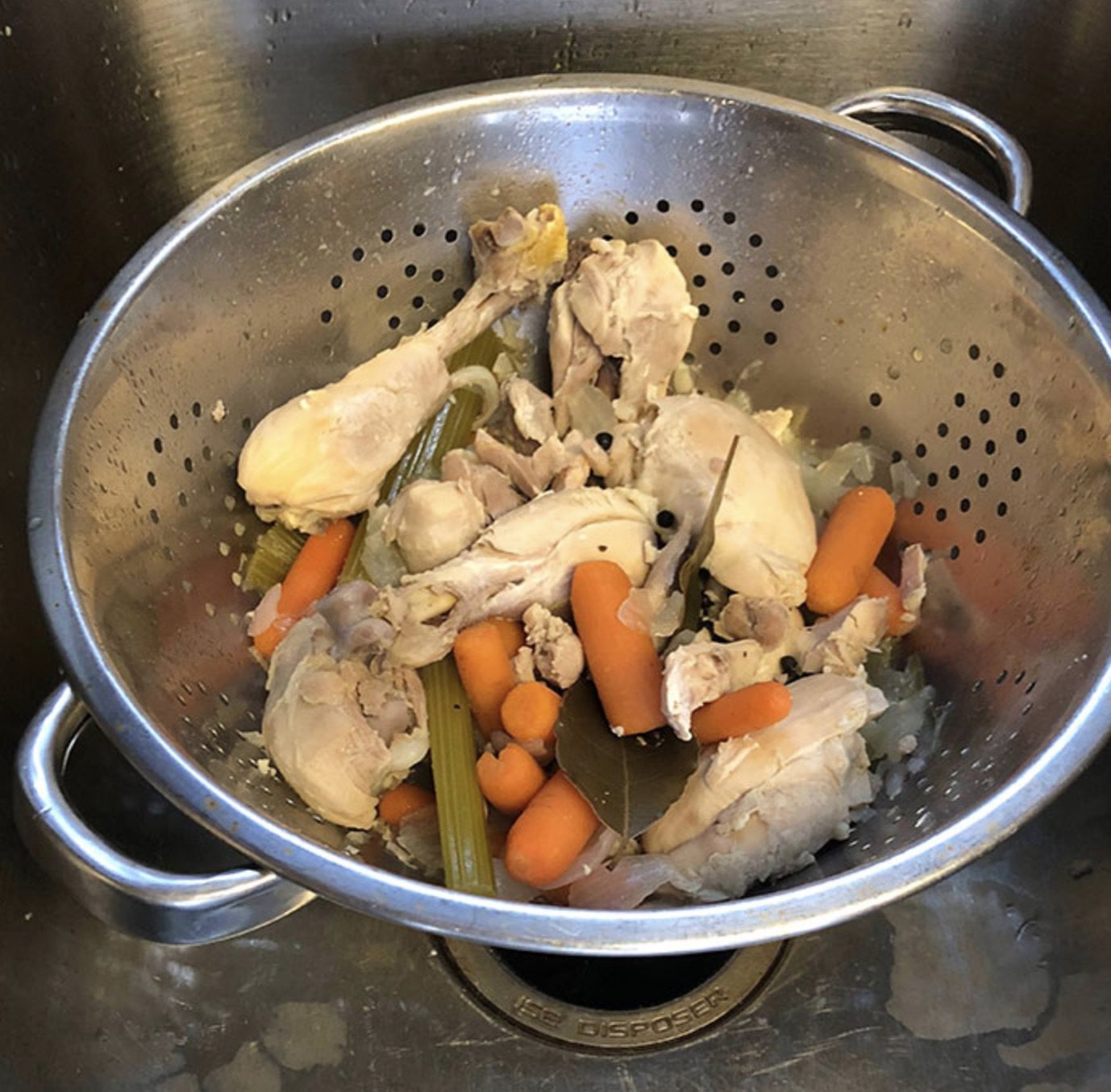 15. Looks like Amelia Bedelia is working as a contractor. 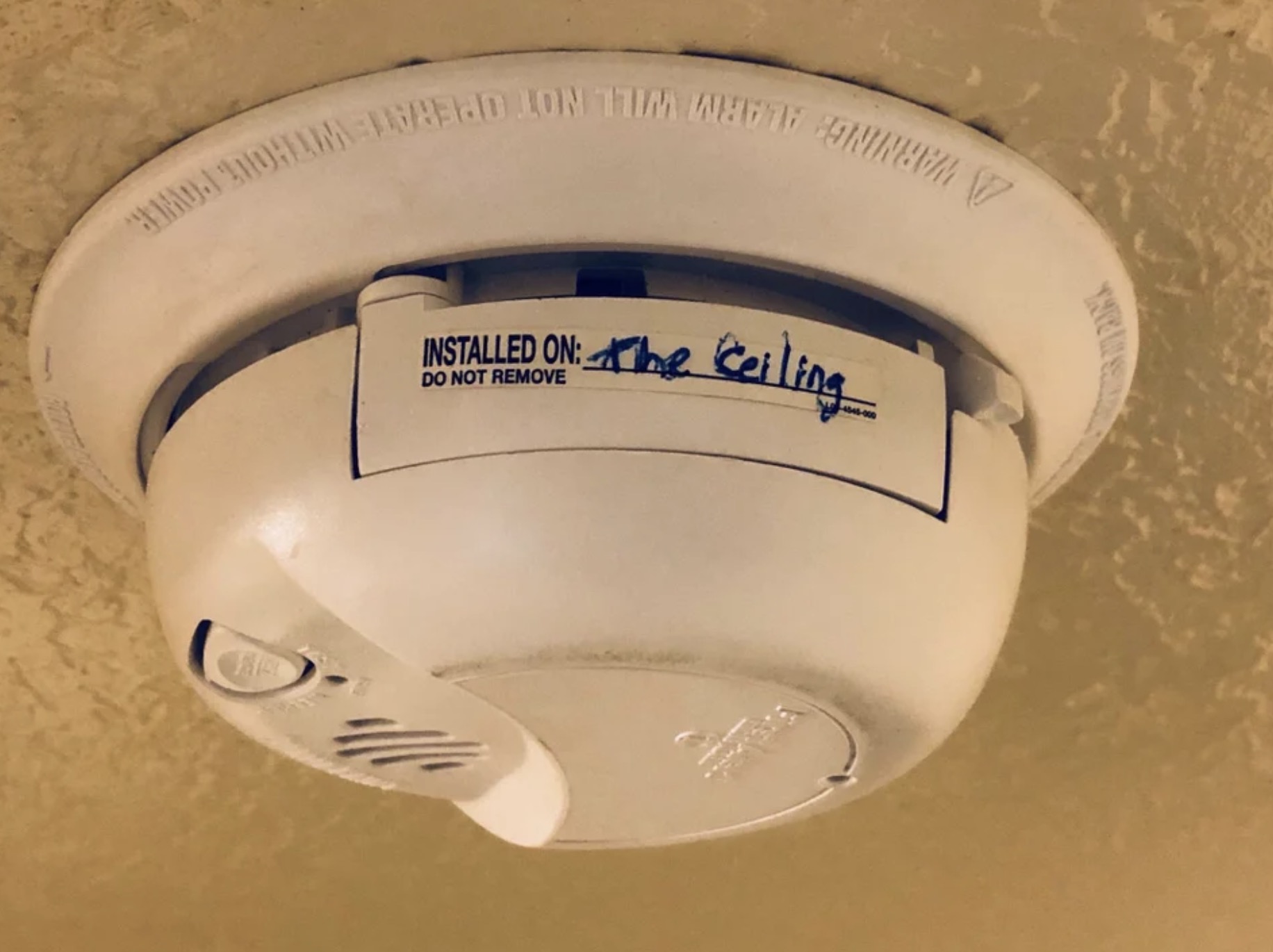 20 Horrible Drivers Who Really Need to Stay off the Road Permanently
13+ Television Lovers Reminisce About the One Show They Wish They Could Experience for the First Time Again
15 Depressing Things Found on the Street
Guy Has Leg Amputated, Serves Friends Tacos Filled With His Foot Meat Because His Foot Is Delicious
Russian Fisherman Is Back With More Horrors From The Deep
15 Movie Plot Holes That Are Pretty Funny