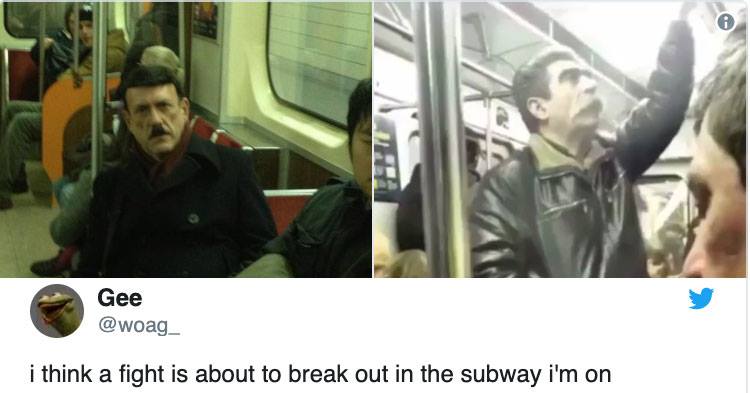 15 Memes For Anyone Who Loves History

Where are all my history nerds at?! It’s great to be a pop culture nerd, but as a self-proclaimed history nerd myself, I can tell you that it’s just as much fun to geek out about the Treaty of Westphalia as it is about whatever the Avengers are up to. On top of that, history a) really happened and b) is a subject taught in schools, so enjoying it lets you feel smart. You’re basically as smart as someone who does recreational calculus!

And since in 2019 the only legitimate way to enjoy anything is to also enjoy memes about that subject, here are 15 history memes for my fellow history nerds.

2. And a pizza place, if it’s not too much trouble.

julius caesar (dying after being stabbed 23 times): please…name a salad after me

i think a fight is about to break out in the subway i’m on pic.twitter.com/q1Mfod38S4

4. How a classic game was invented. 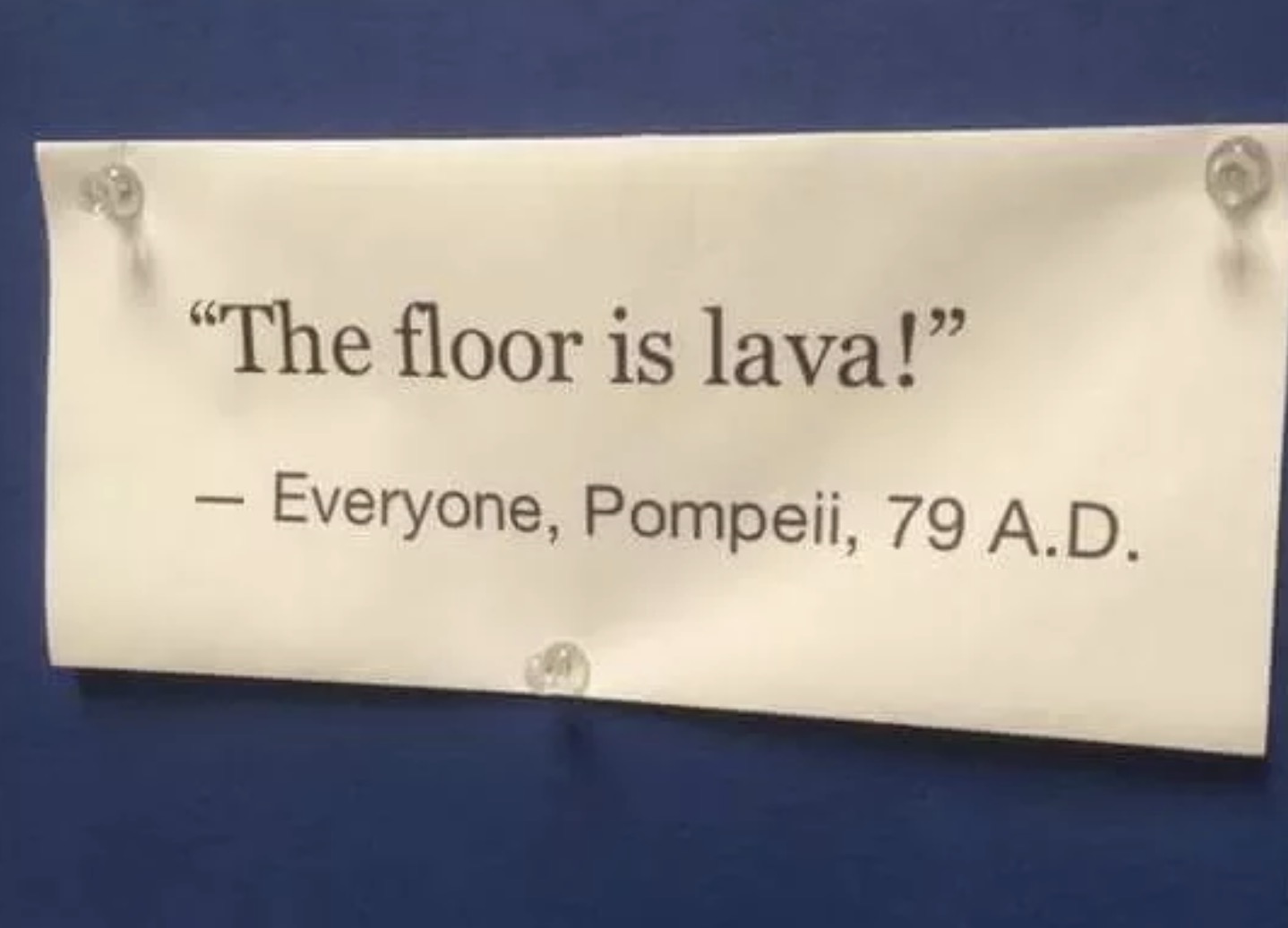 5. Genghis Khan was such a drama queen.

This is extremely accurate pic.twitter.com/BDp2OwDKqg

6. The Crusade Against Whoever 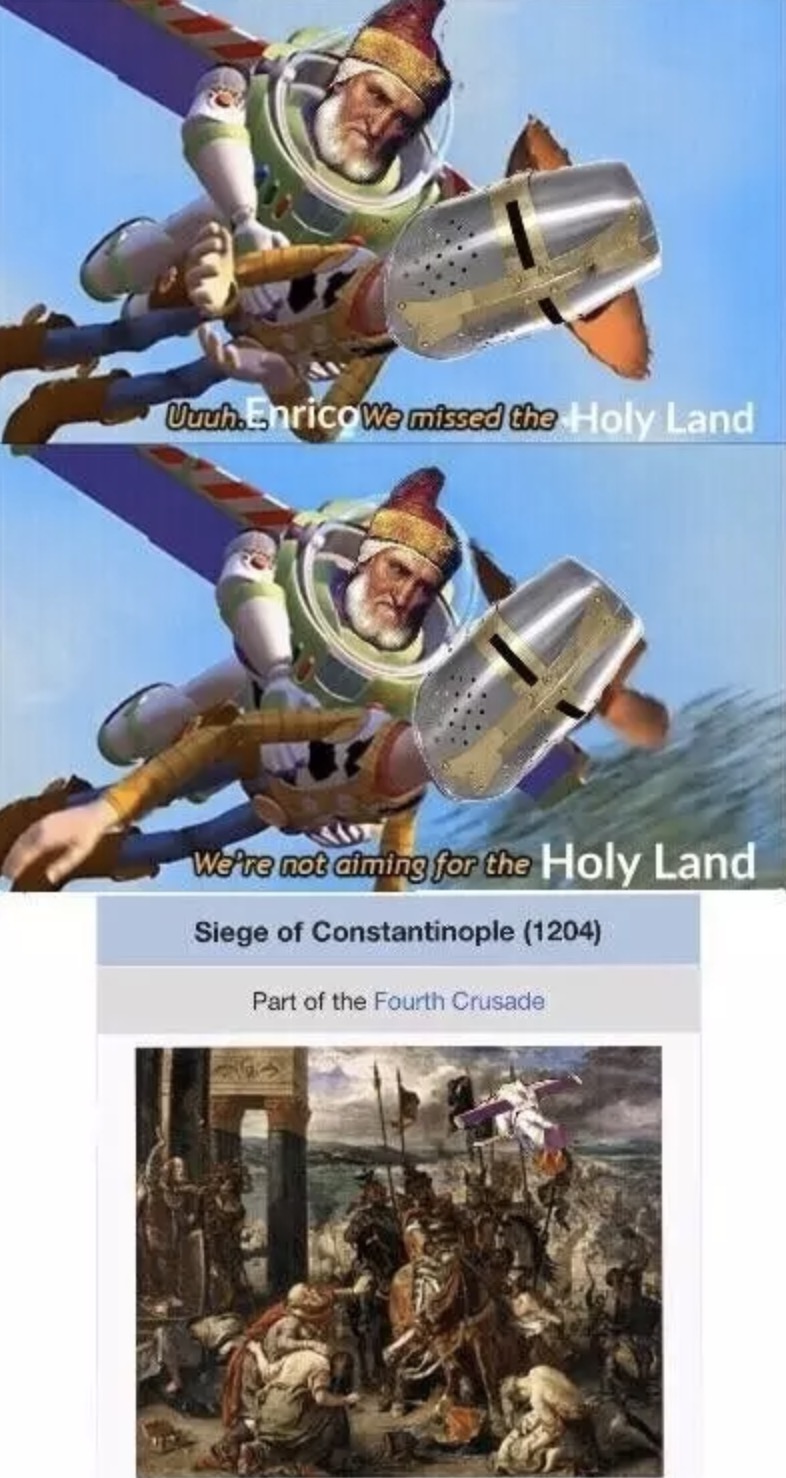 8. No idea what you’re talking about.

When the British East India Company asks where all the tea went pic.twitter.com/zNY6i8njOh

Glad my room is to the left. For some reason the right side of this hotel floor doesn’t sound peaceful. pic.twitter.com/KqWKwOk4qv

Switzerland during both world wars pic.twitter.com/VhN3sgPIPB

11. Jeez, destroy one city and folks never let you hear the end of it. 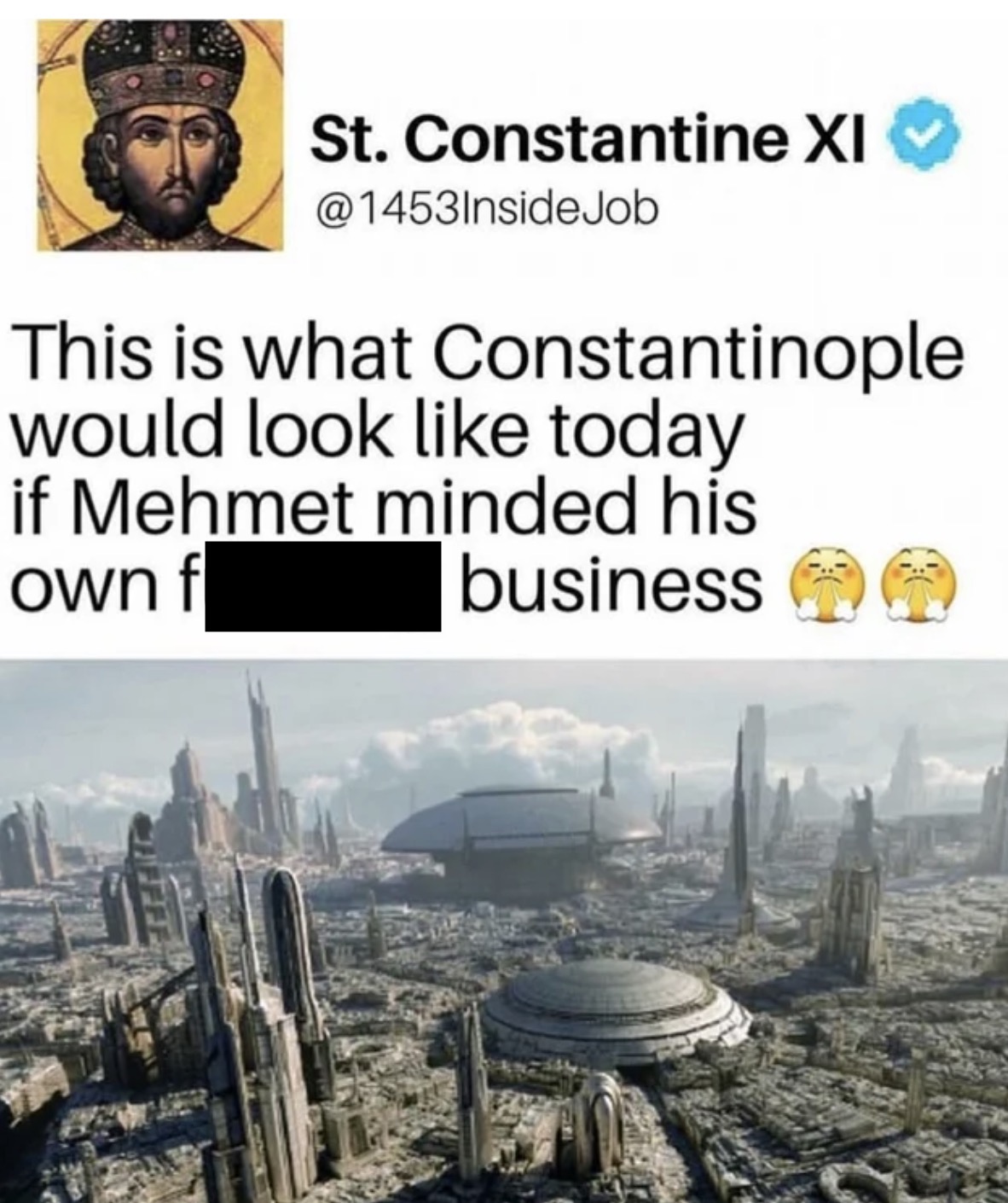 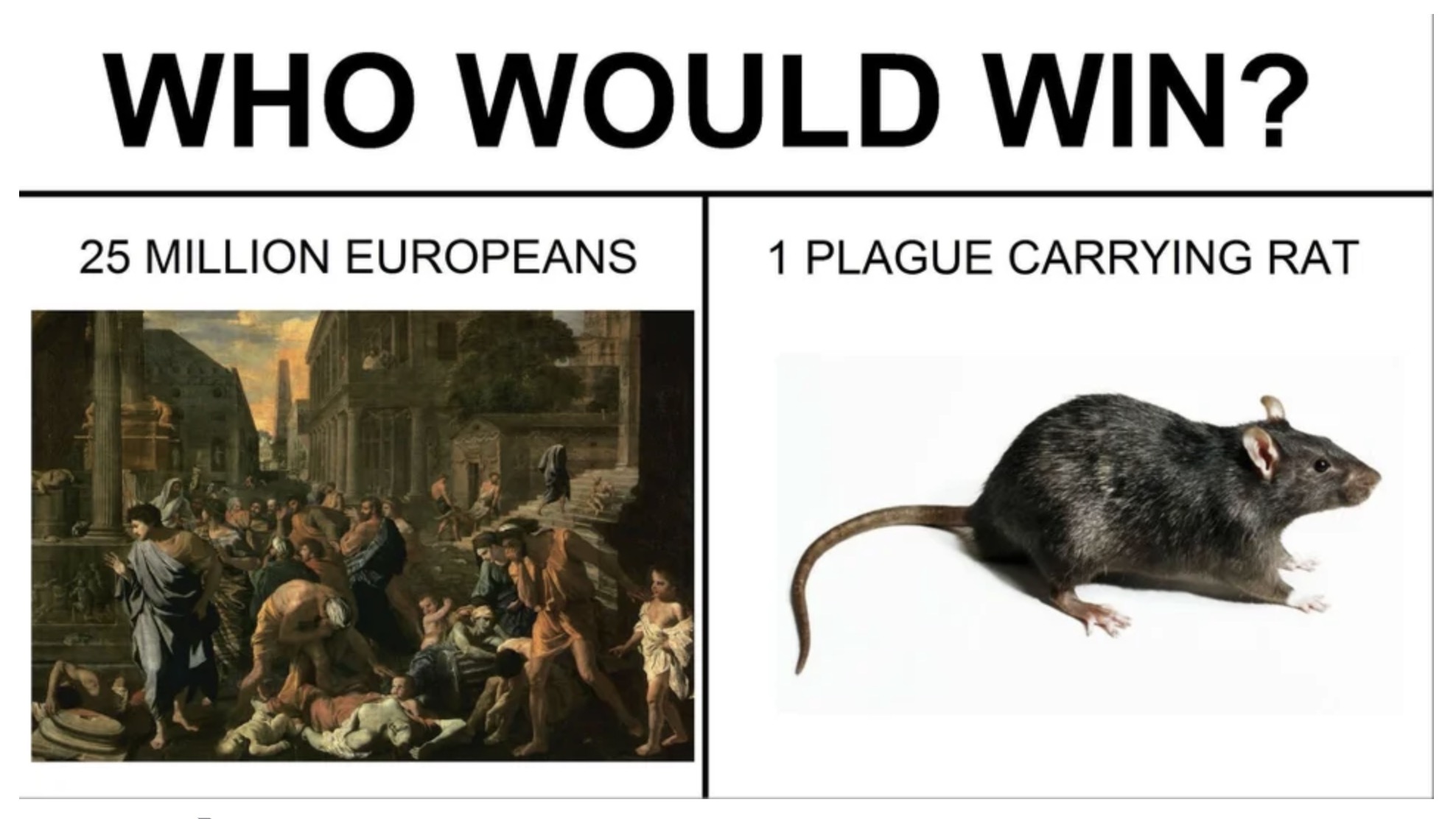 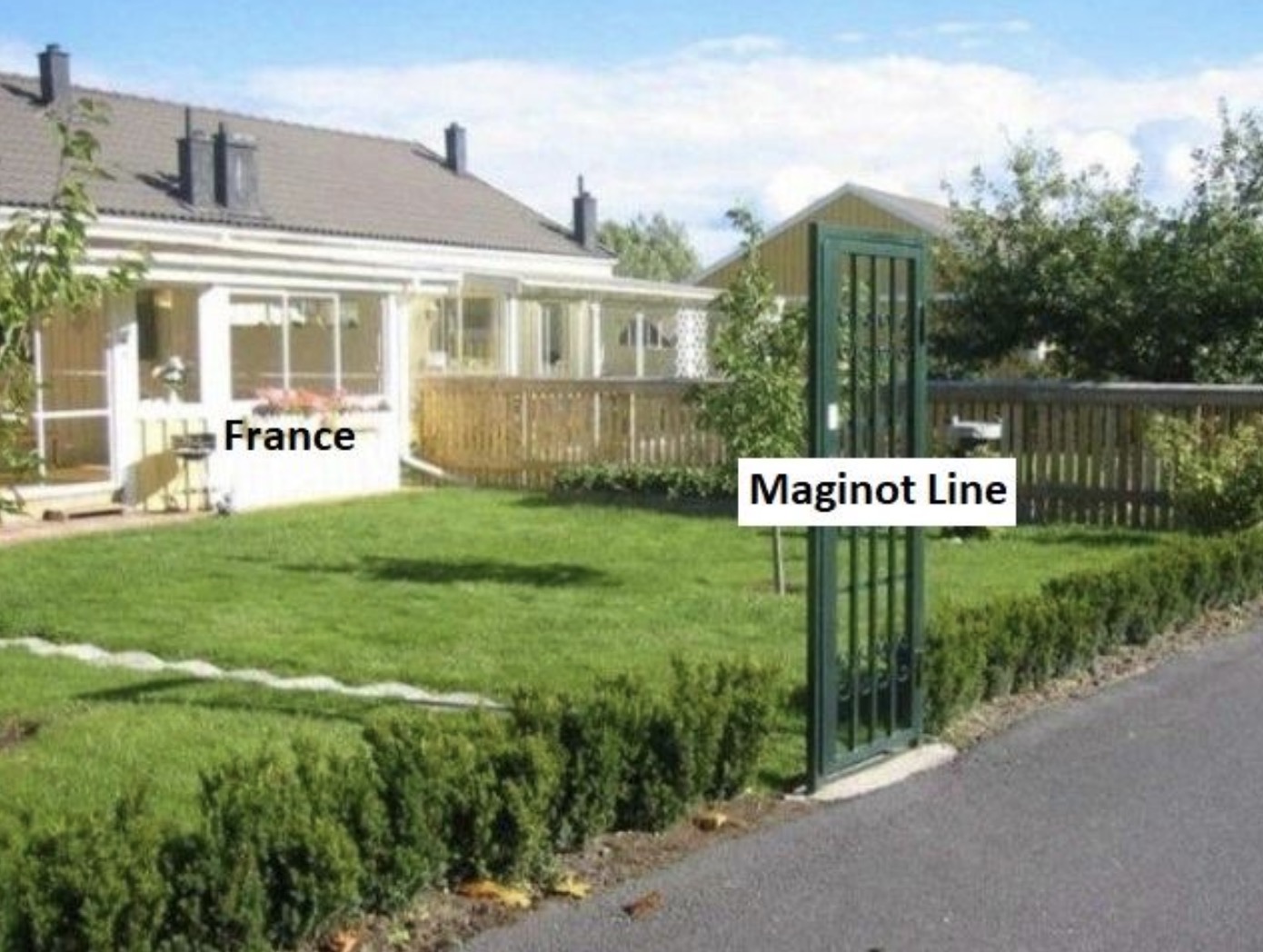 Galileo explaining to the church why the Earth goes around the sun. pic.twitter.com/QsxAHNBSlP