We’ve all typed the wrong thing into Google. Usually, Google’s smart enough to realize what we were trying to say and fixes it for us. Thanks, Google! But sometimes, even Google can’t understand our nonsense, and that’s when things get weird.

Because the thing about the Internet is, no matter how odd or nonsensical something sounds, you can probably find a picture of it somewhere in the depths of the web. Let’s say you meant to type “Matt Damon,” but instead you wrote “Batt Damon.” If Google’s having an off day, there’s a good chance it’ll show you a picture of a fruit bat with Matt Damon’s head–because yes, someone’s Photoshopped that image. Probably hundreds of people. Because who wouldn’t want to look at bat Matt Damon?

Over the years people have screenshotted their silliest accidental Google results. Google processes about 3.5 billion searches per day, which makes for a LOT of errors like this. And we’ve got 15 of the funniest for you below! (via Bored Panda). 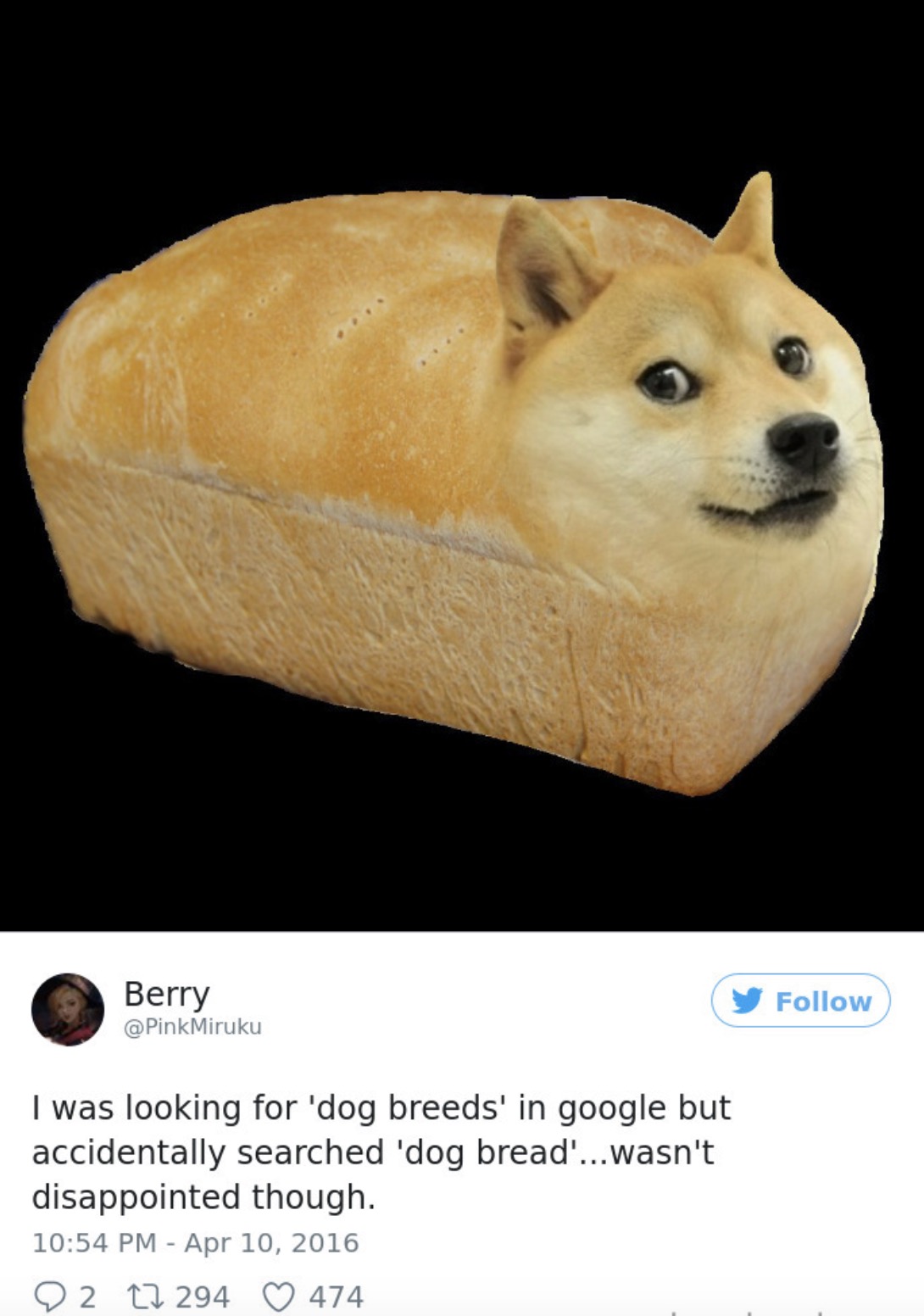 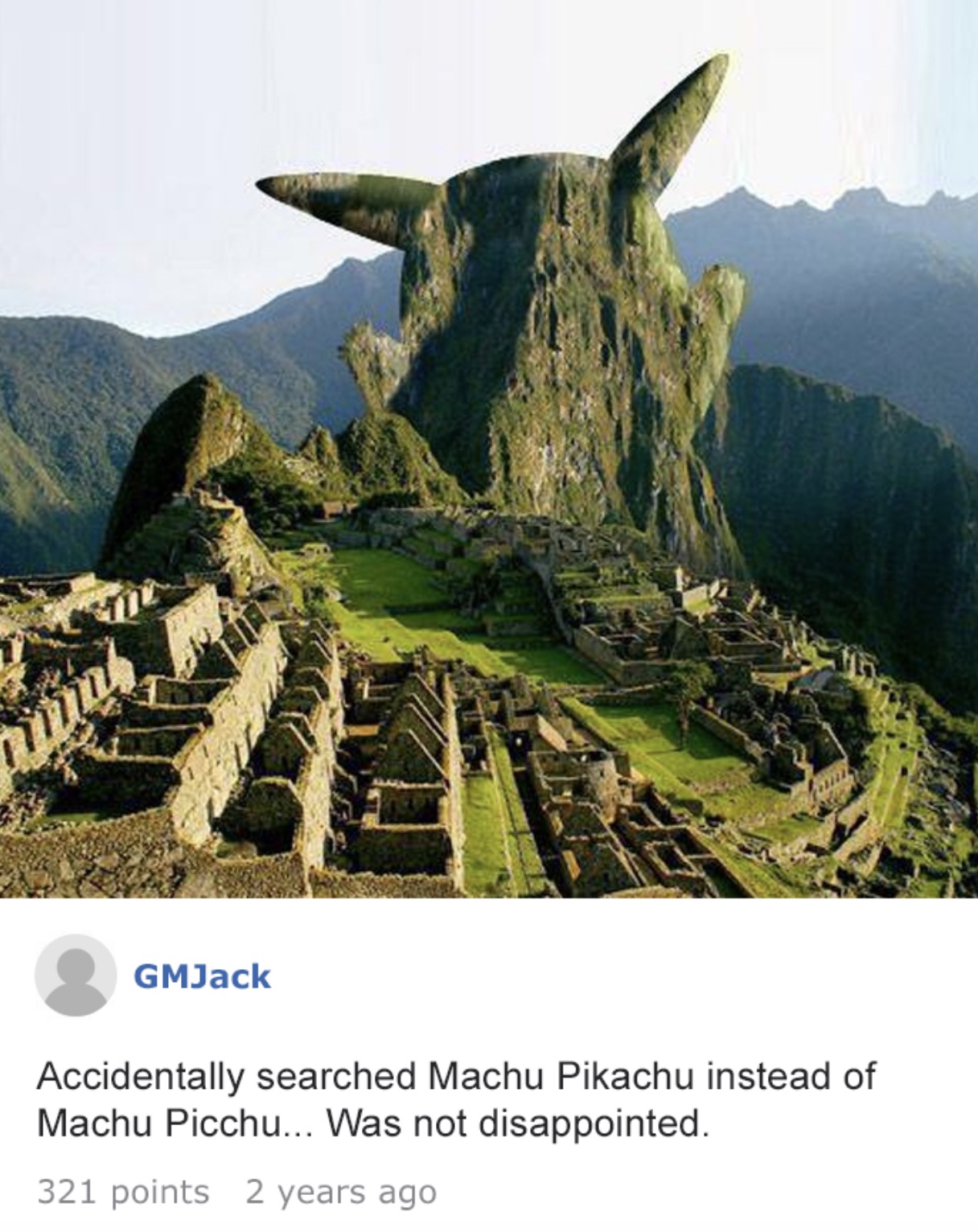 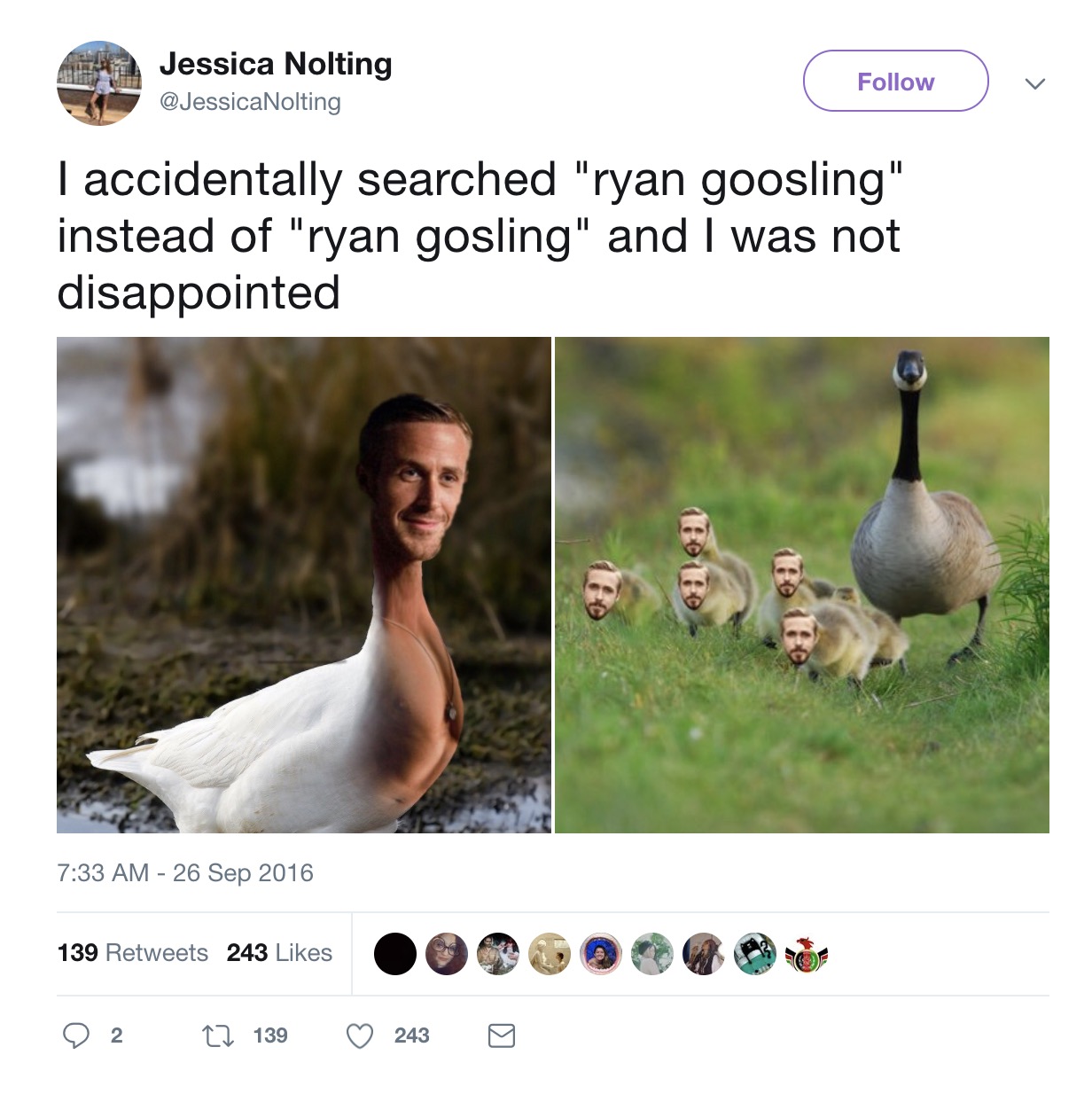 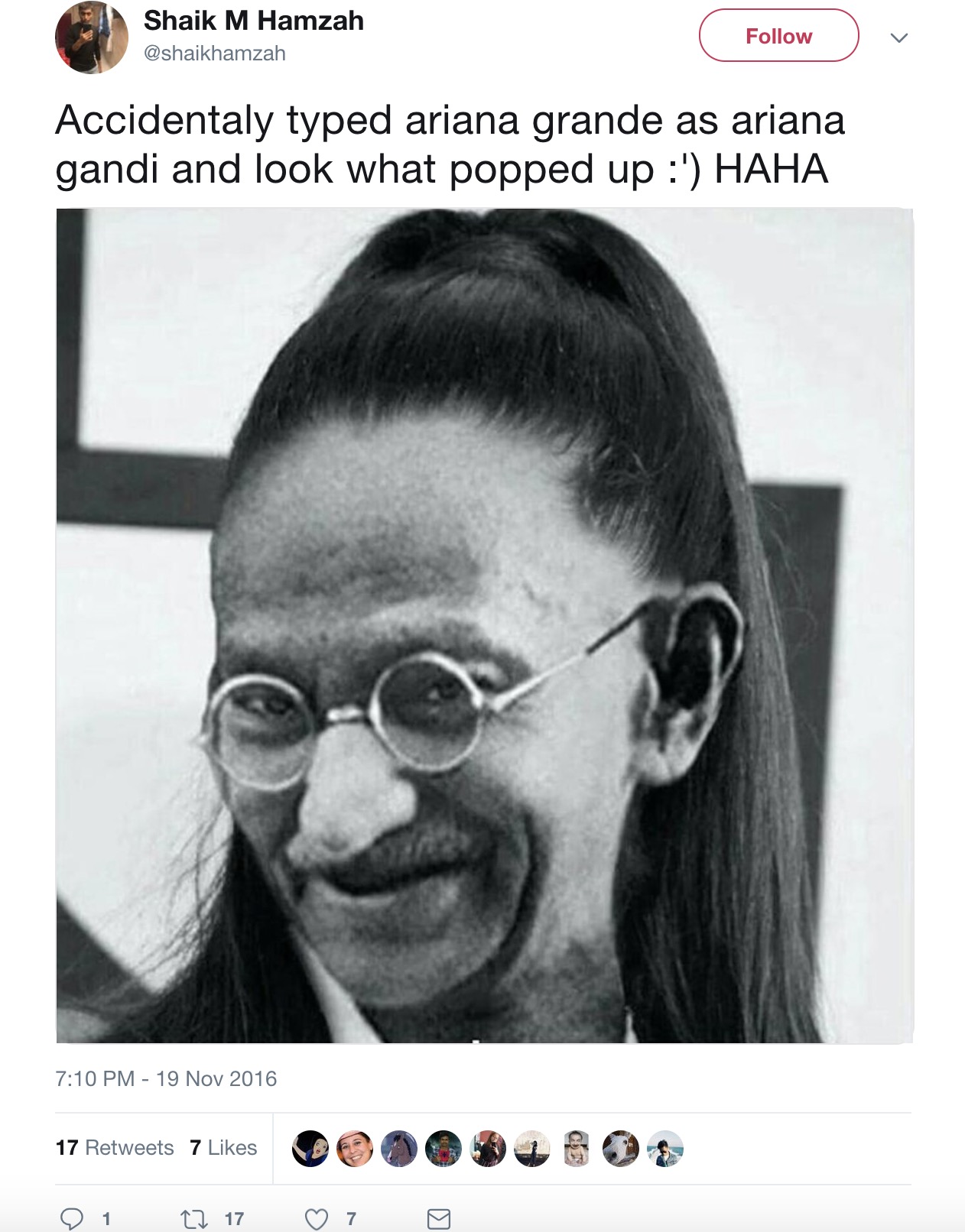 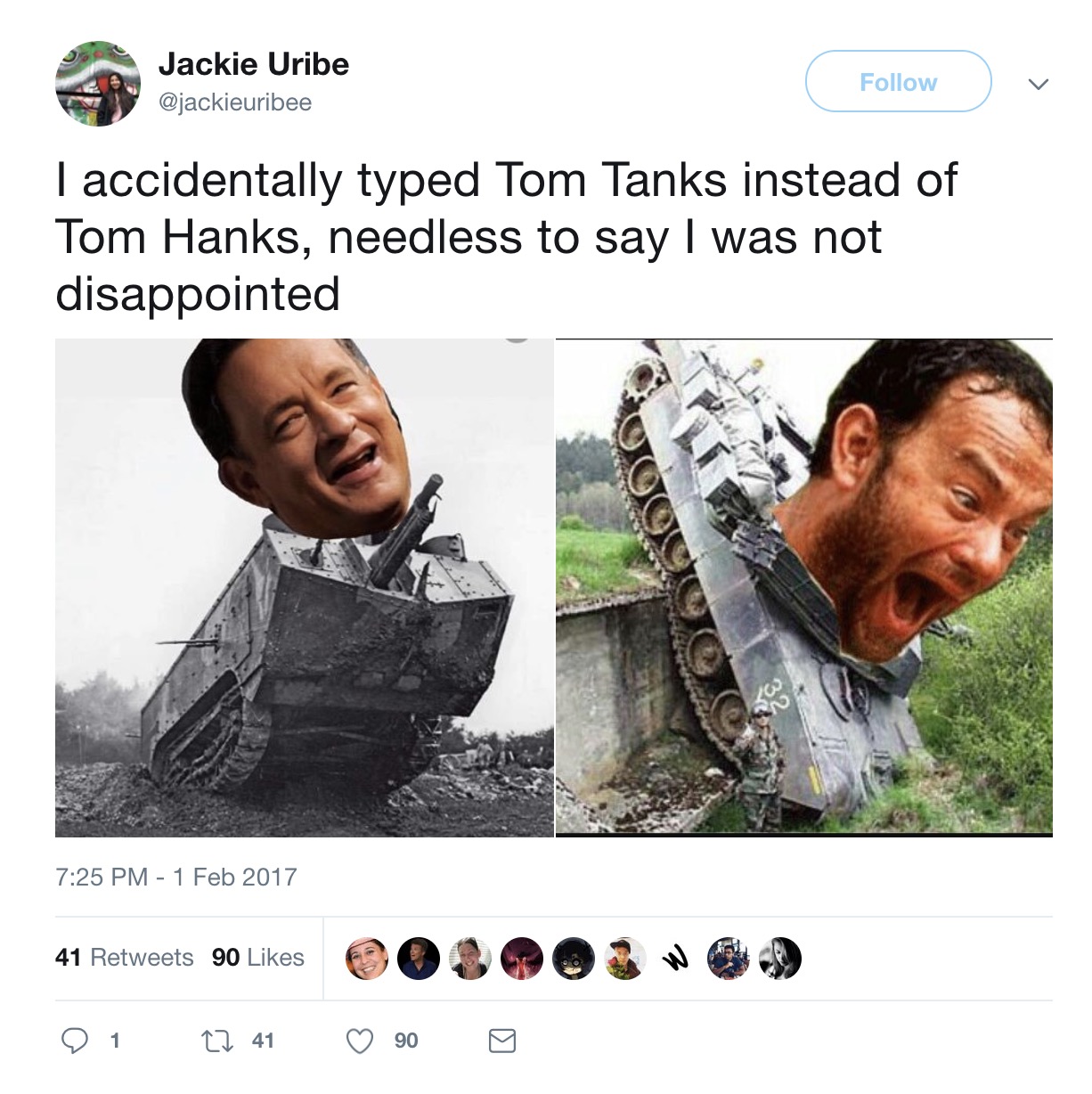 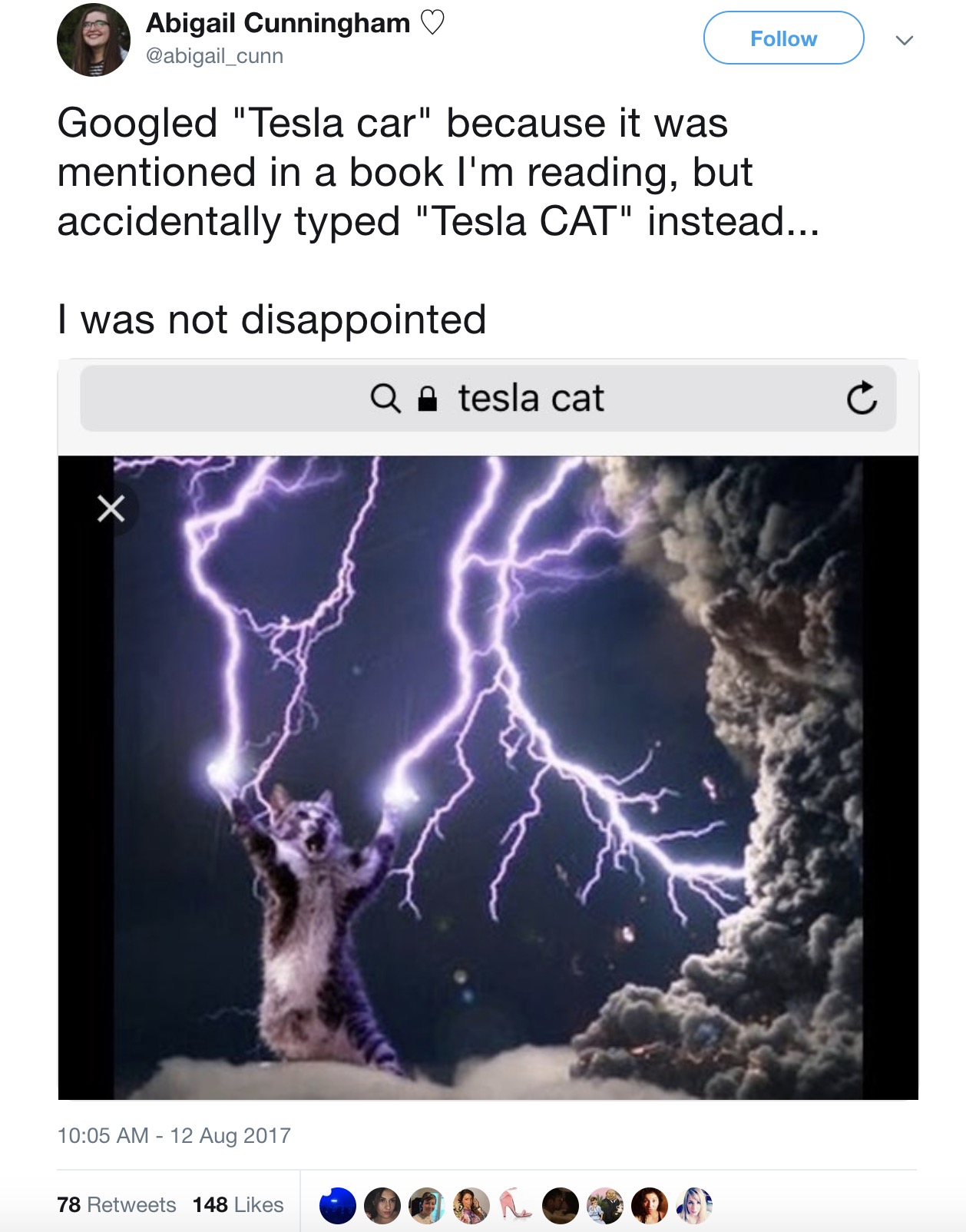 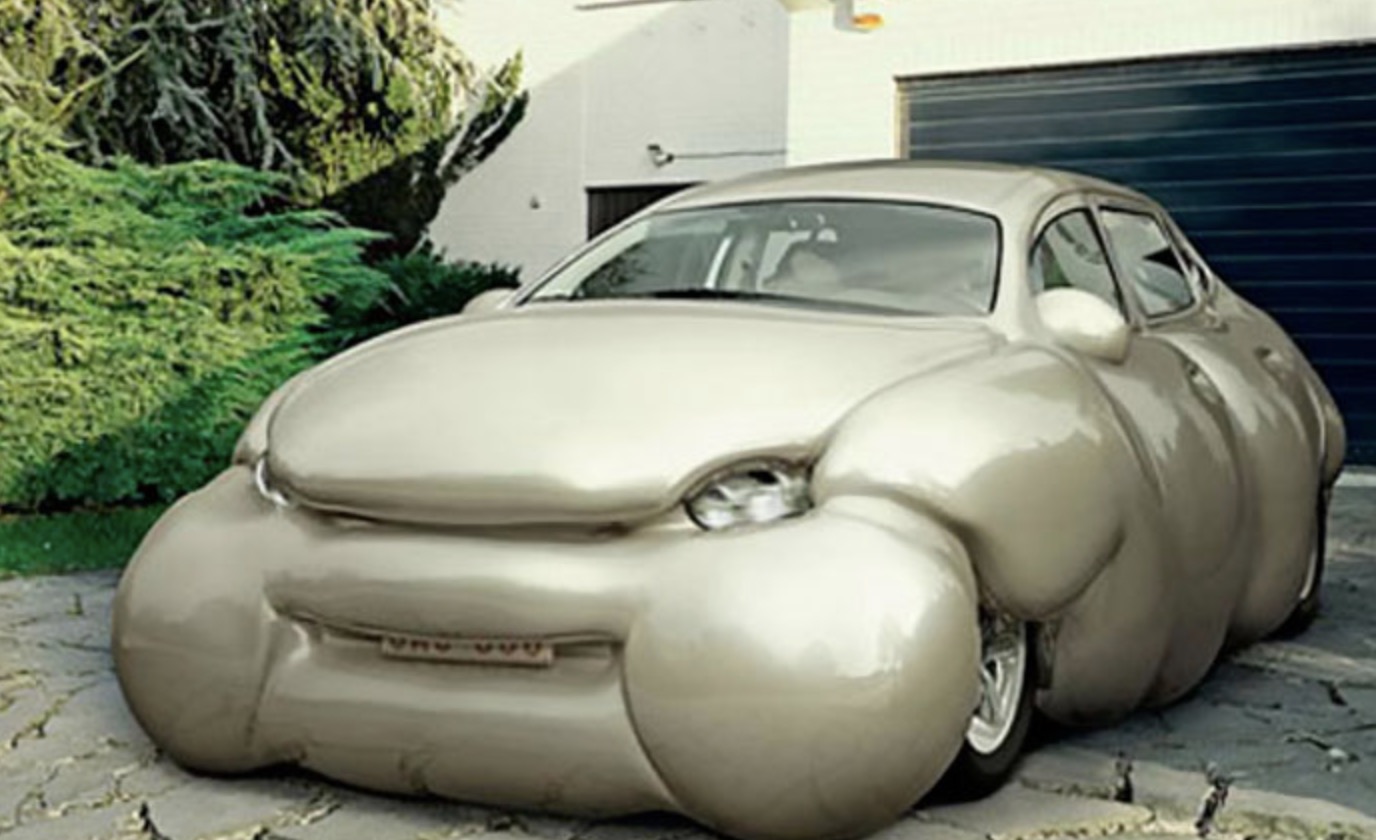 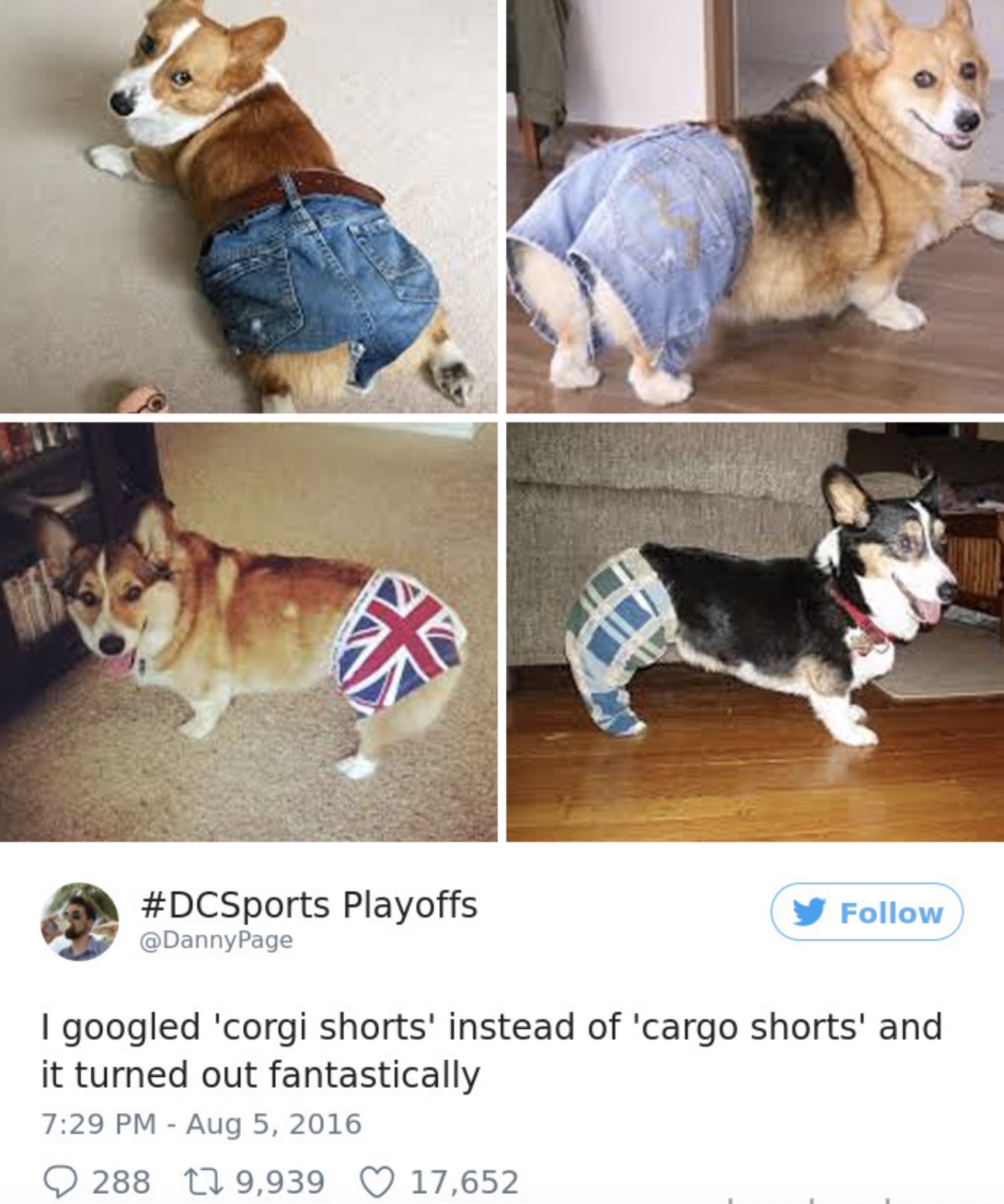 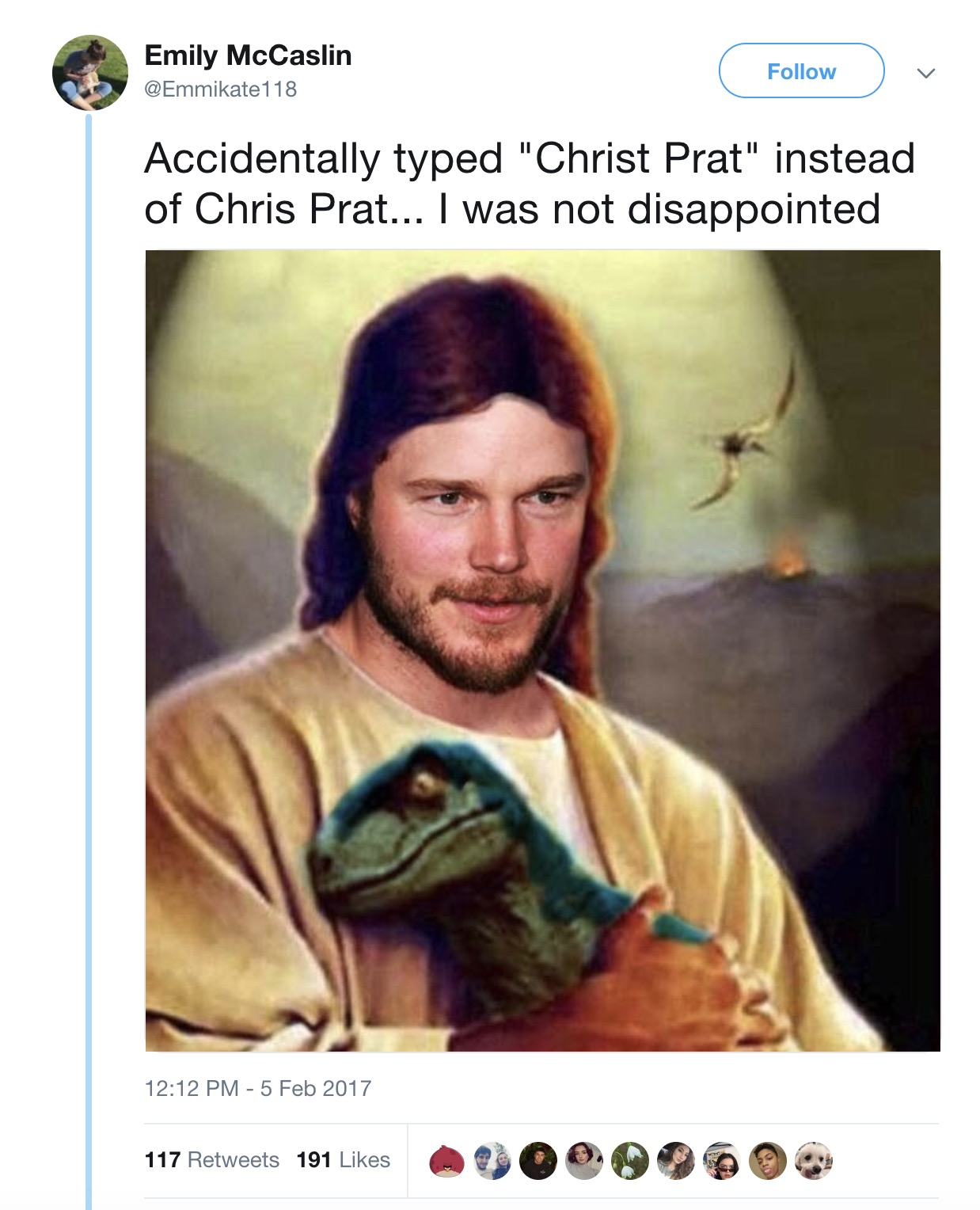 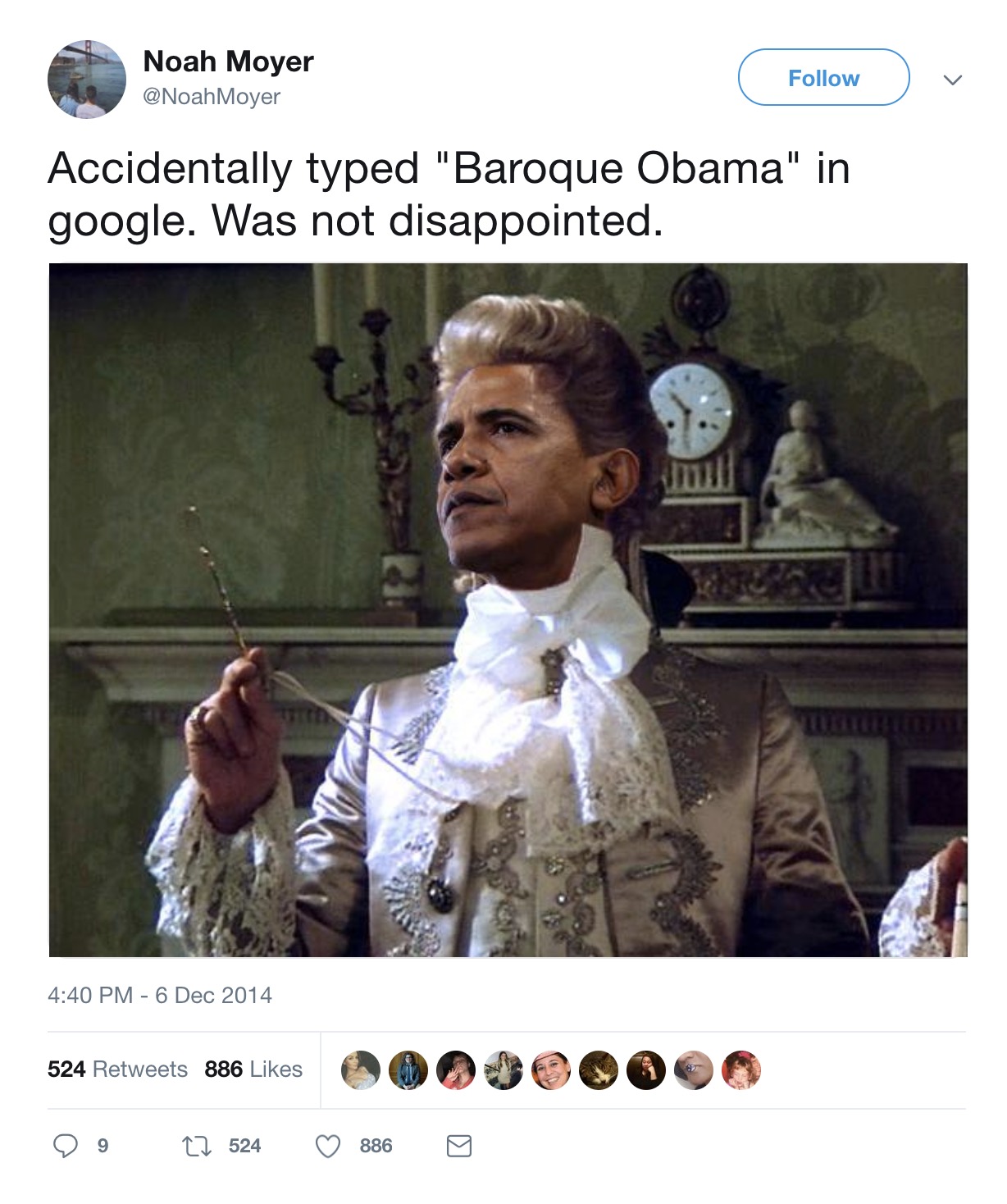 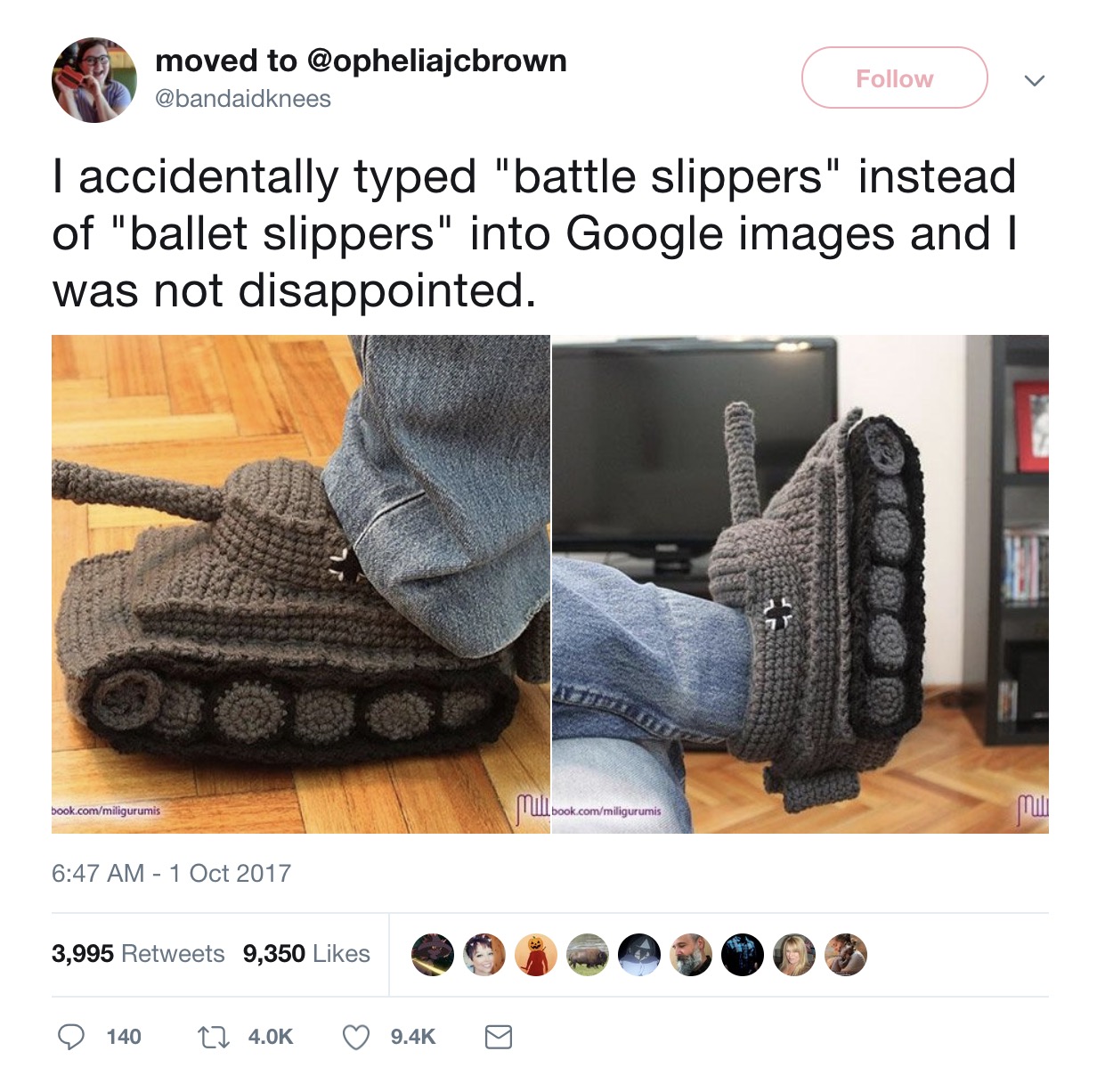 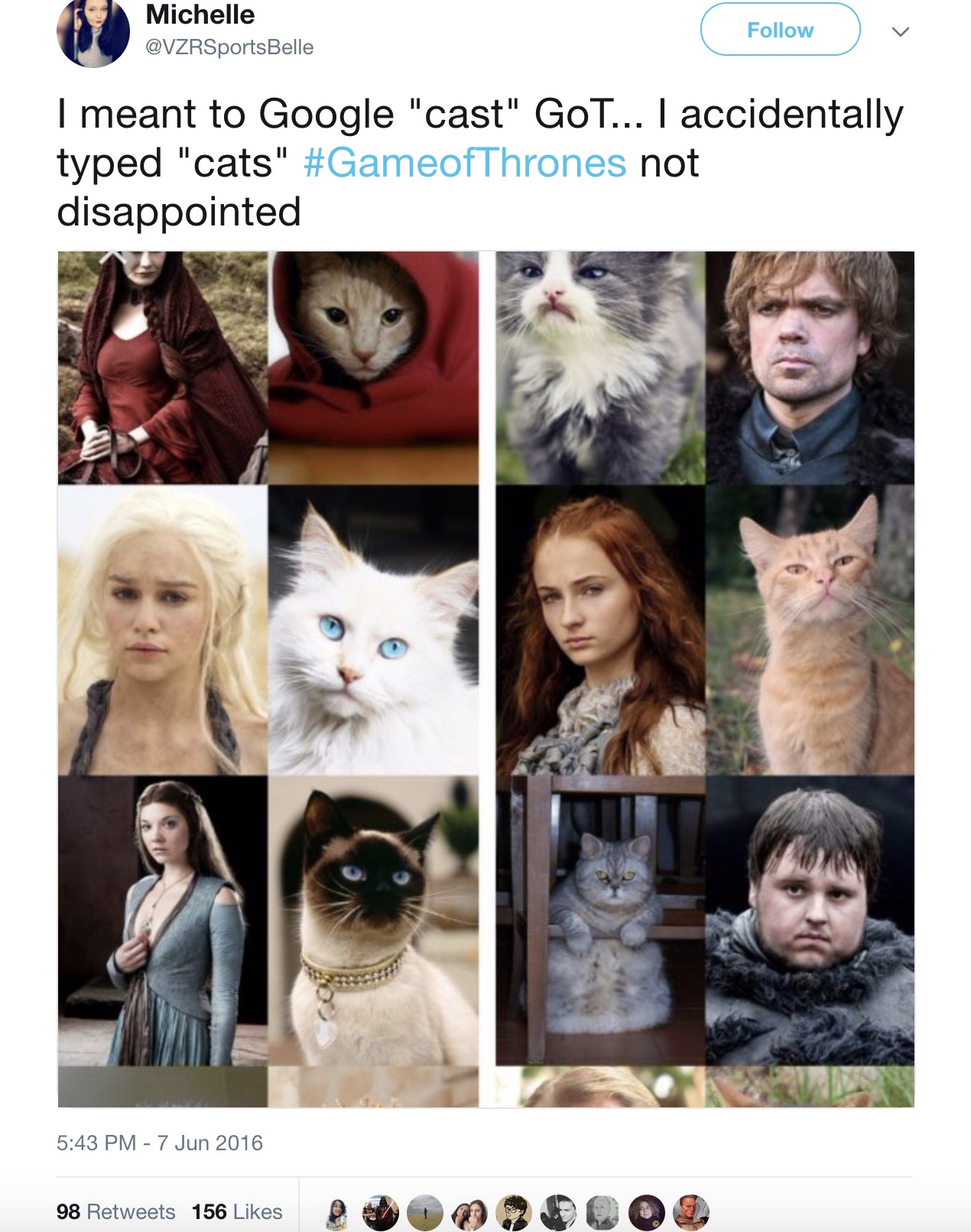 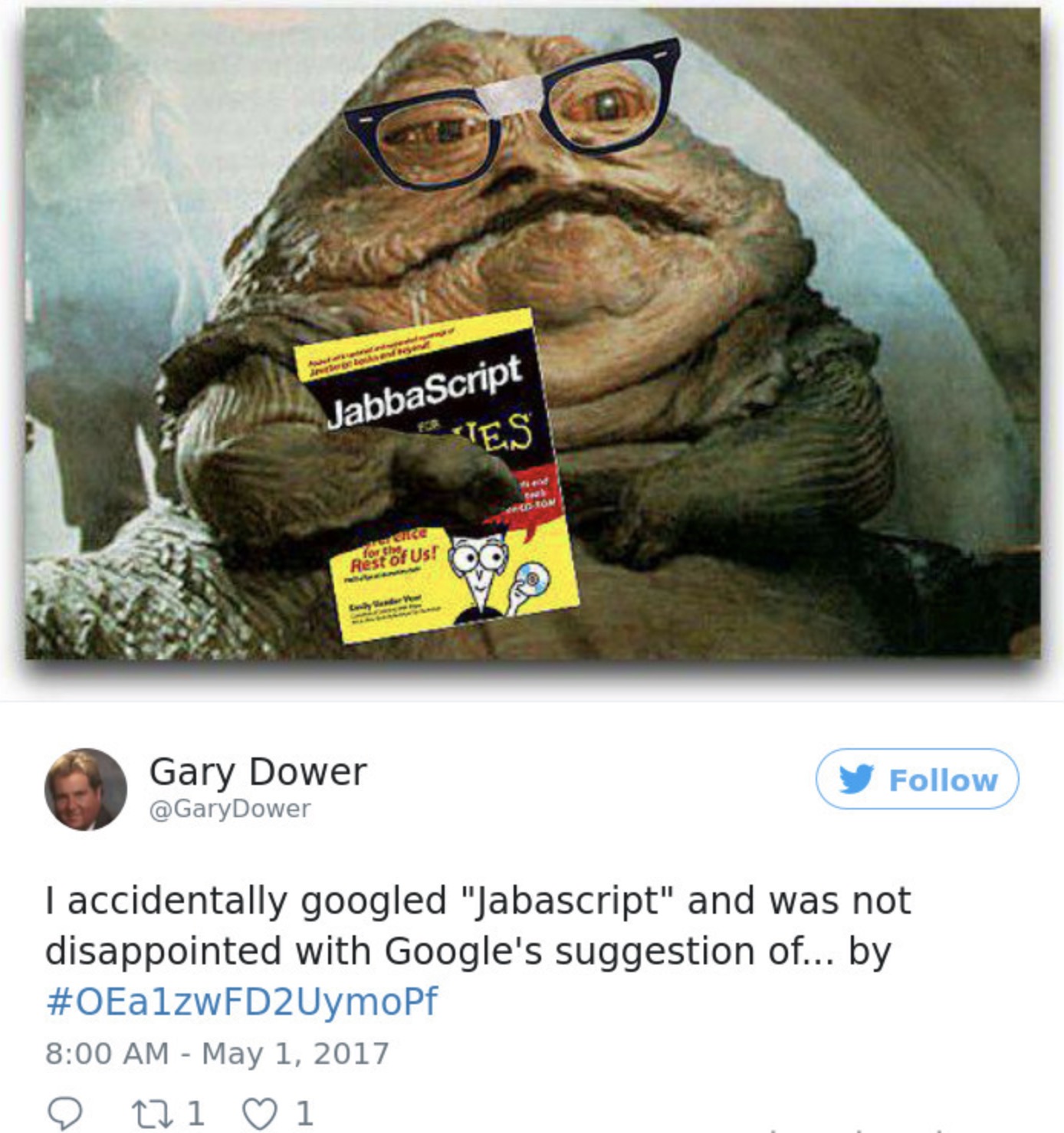 15. And Finally, How To Knit A Butthole. 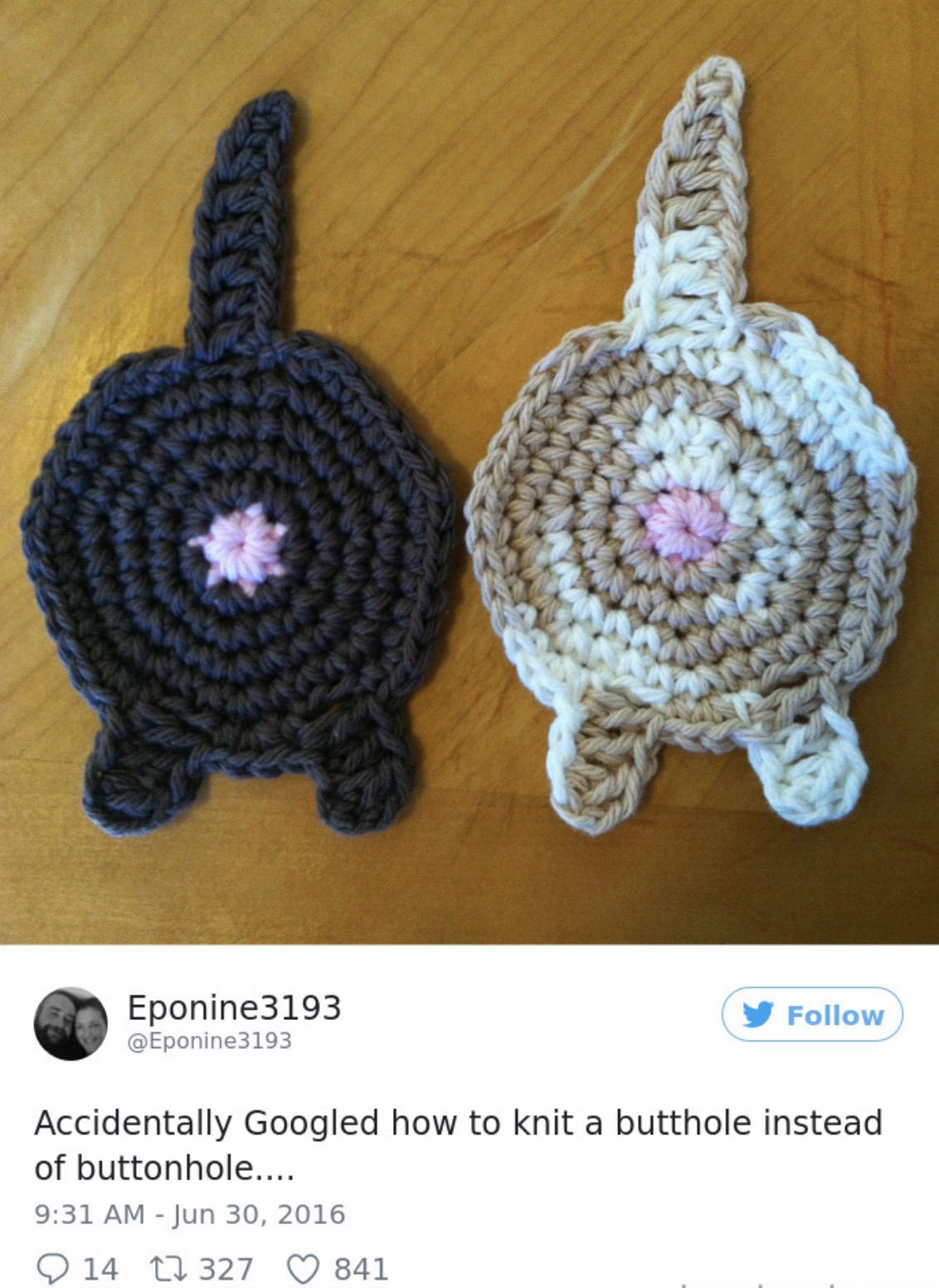 18 Customers Share Their Absolute WORST Dining Experiences
15 Wholesome Tweets to Remind You There’s a Lot of Good in the World
15 Nice, Wholesome Memes to Bring Some Sunshine Into Your Life
Hanging up Your Christmas Decorations Early Makes You Happier, According to Science
5+ Cool Facts About Inventor Nikola Tesla
This 69-Year-Old Wants A Court To Recognize Him As A 49-Year-Old. Yes, Really