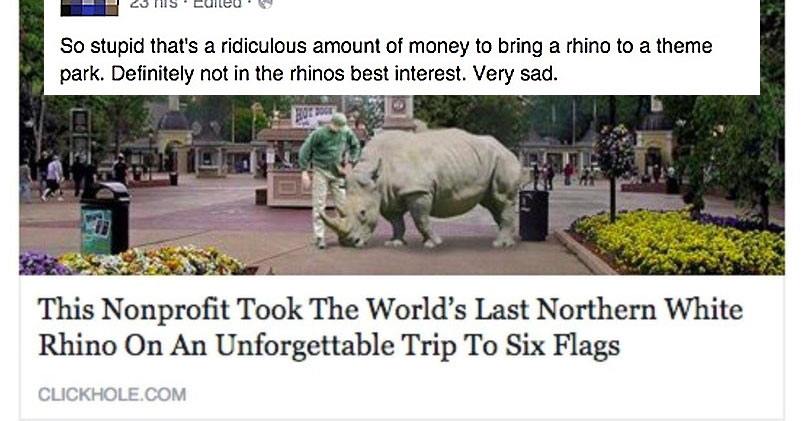 By its very definition, comedy, and especially satire, exaggerate our reality in order to make a larger social point. When satire is done well, it’s supposed to elicit laughter and contemplation, but nobody is supposed to think it’s real. Nevertheless, people still fall for Onion and Clickhole articles all the time. Even governments fall for it! Like when China thought the United States really was going to build a Capitol building with a retractable dome.

Enough people have been burned that you’d think we would be wise to satire–especially now that we’re constantly on guard against “fake news.” Not so. Funny fake news still somehow tricks people. Here are 15 folks who probably should have known better. 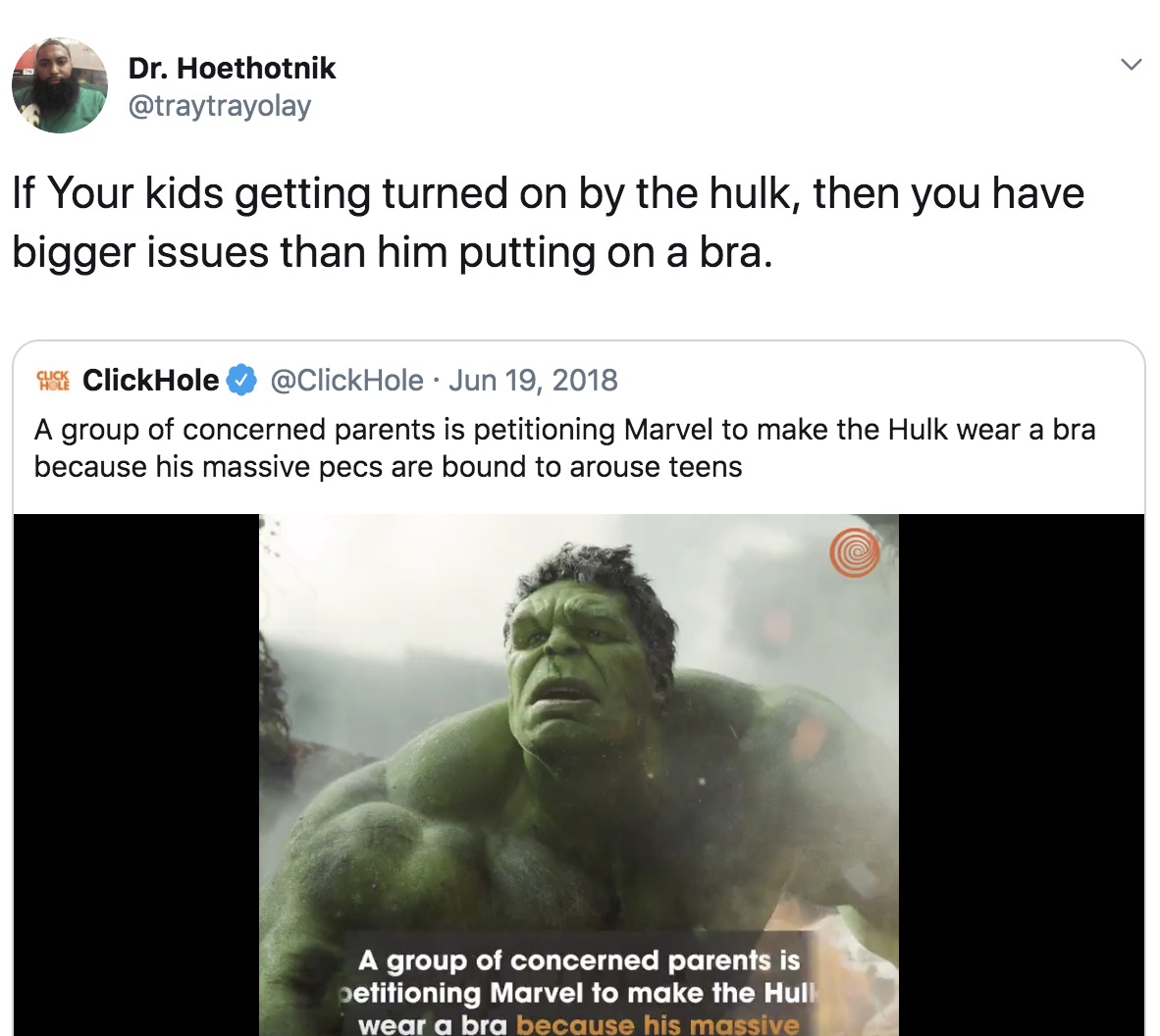 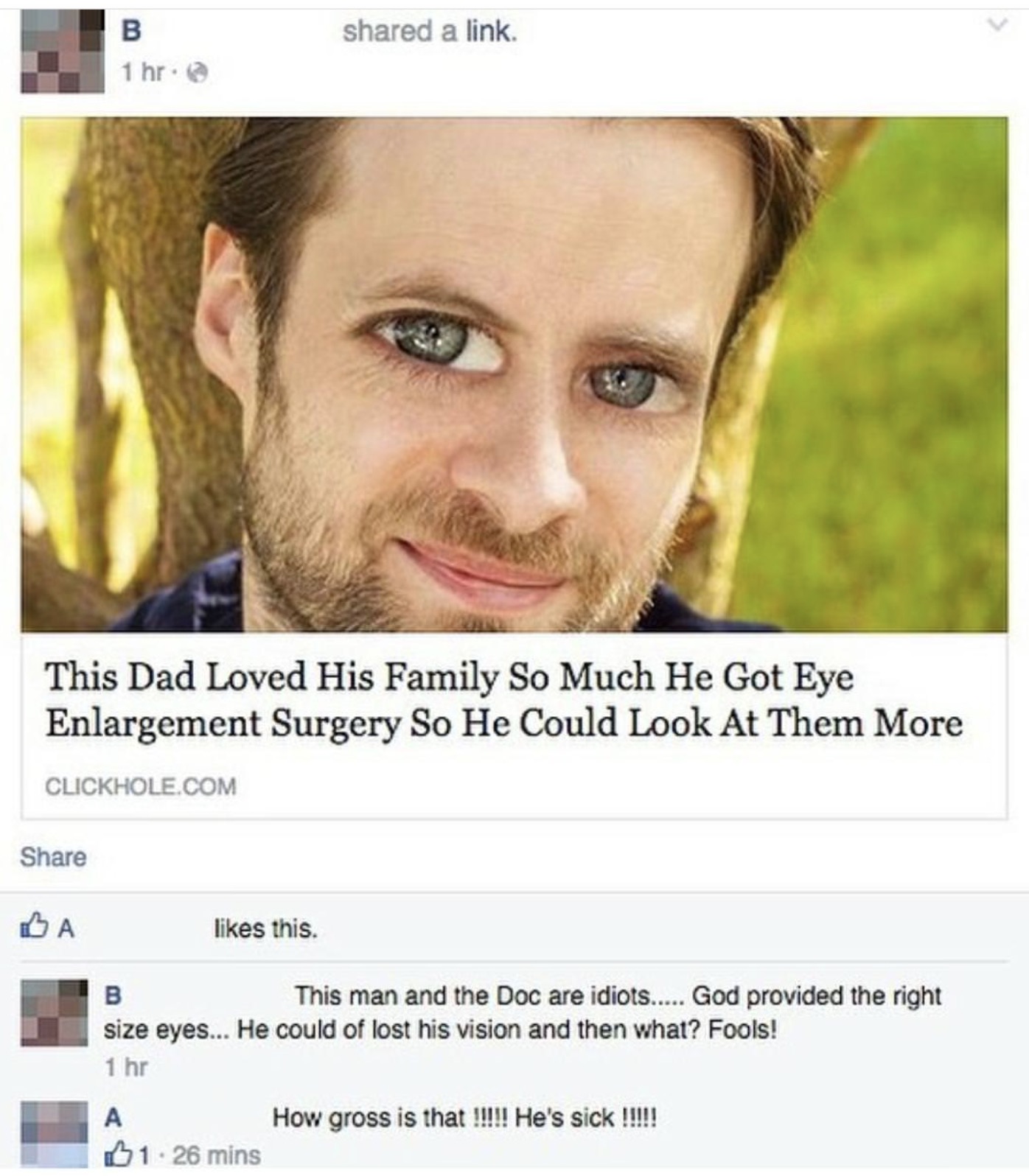 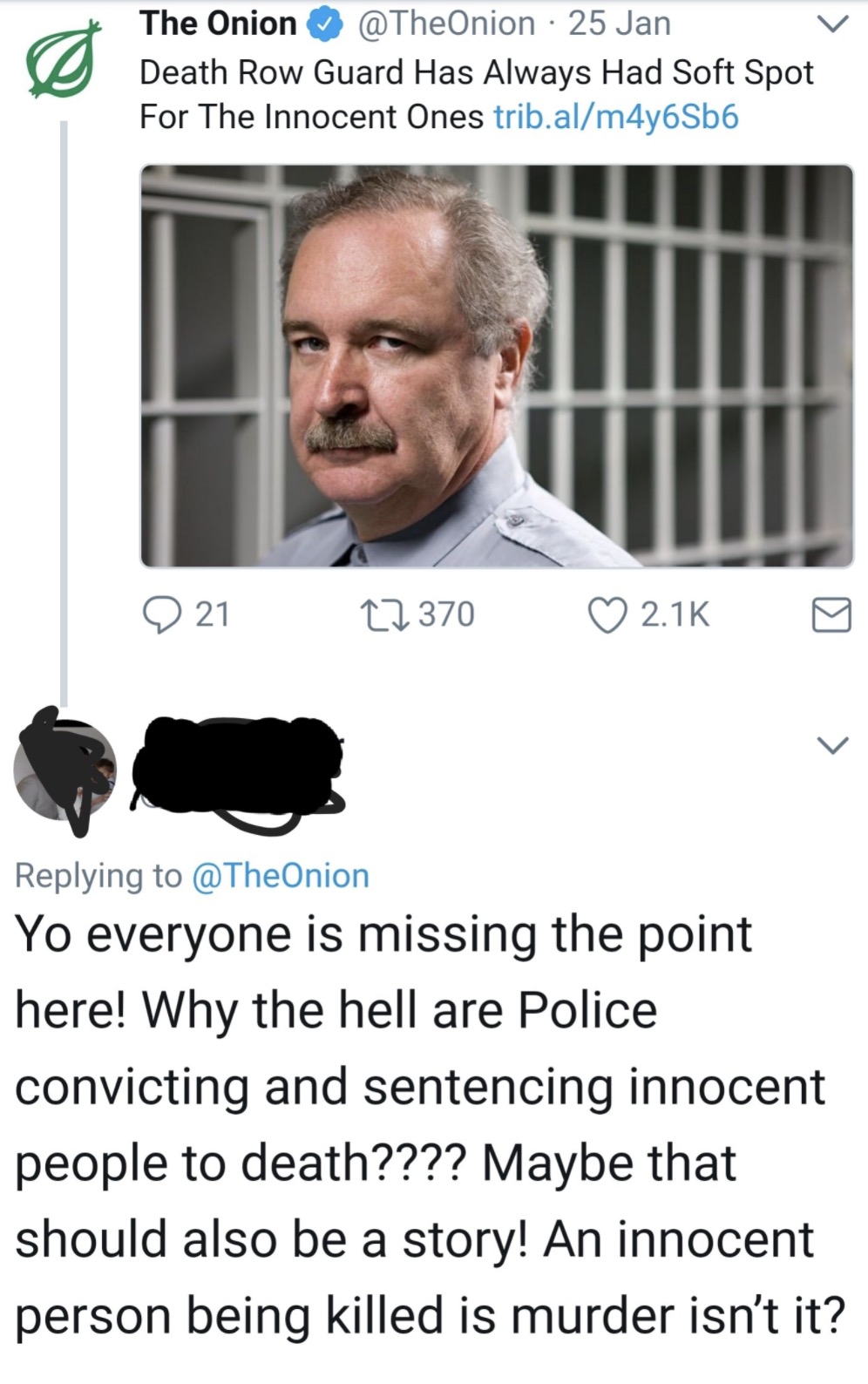 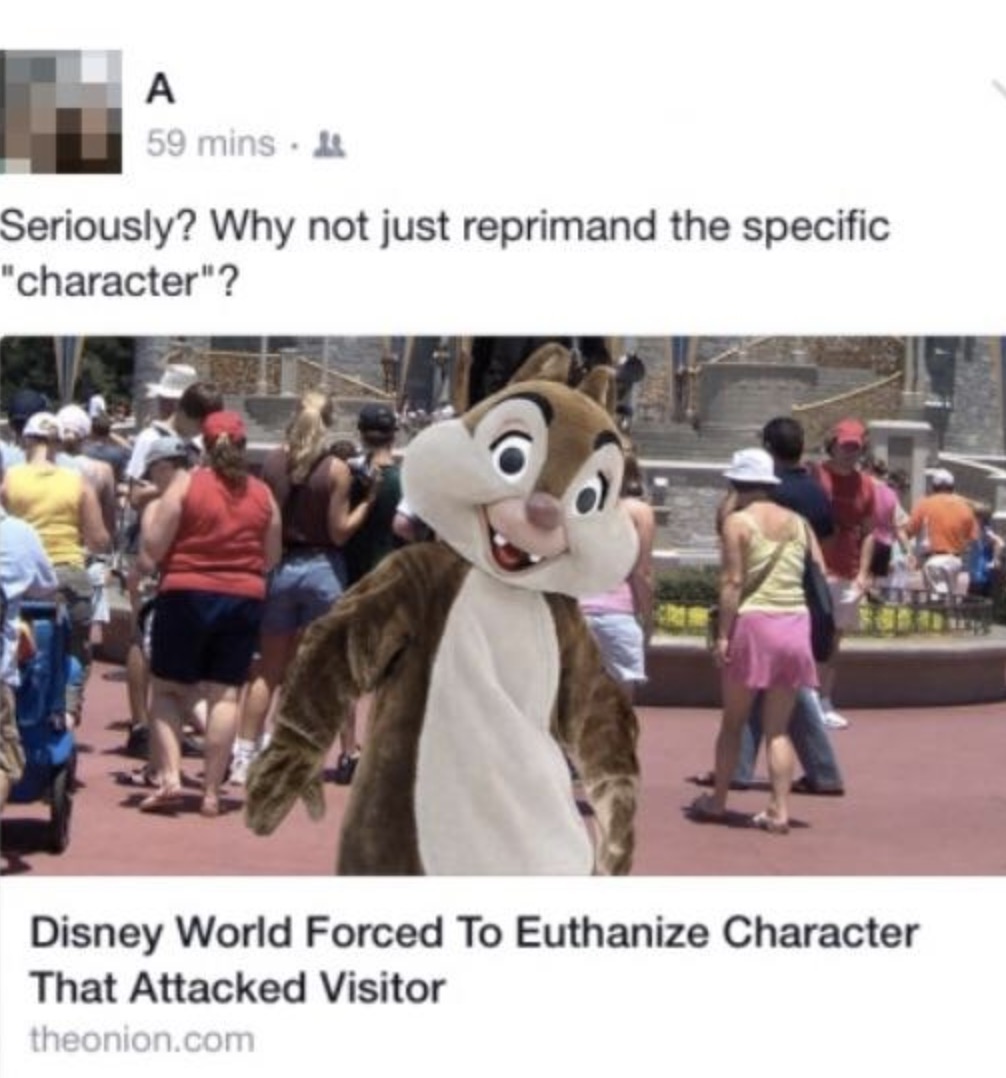 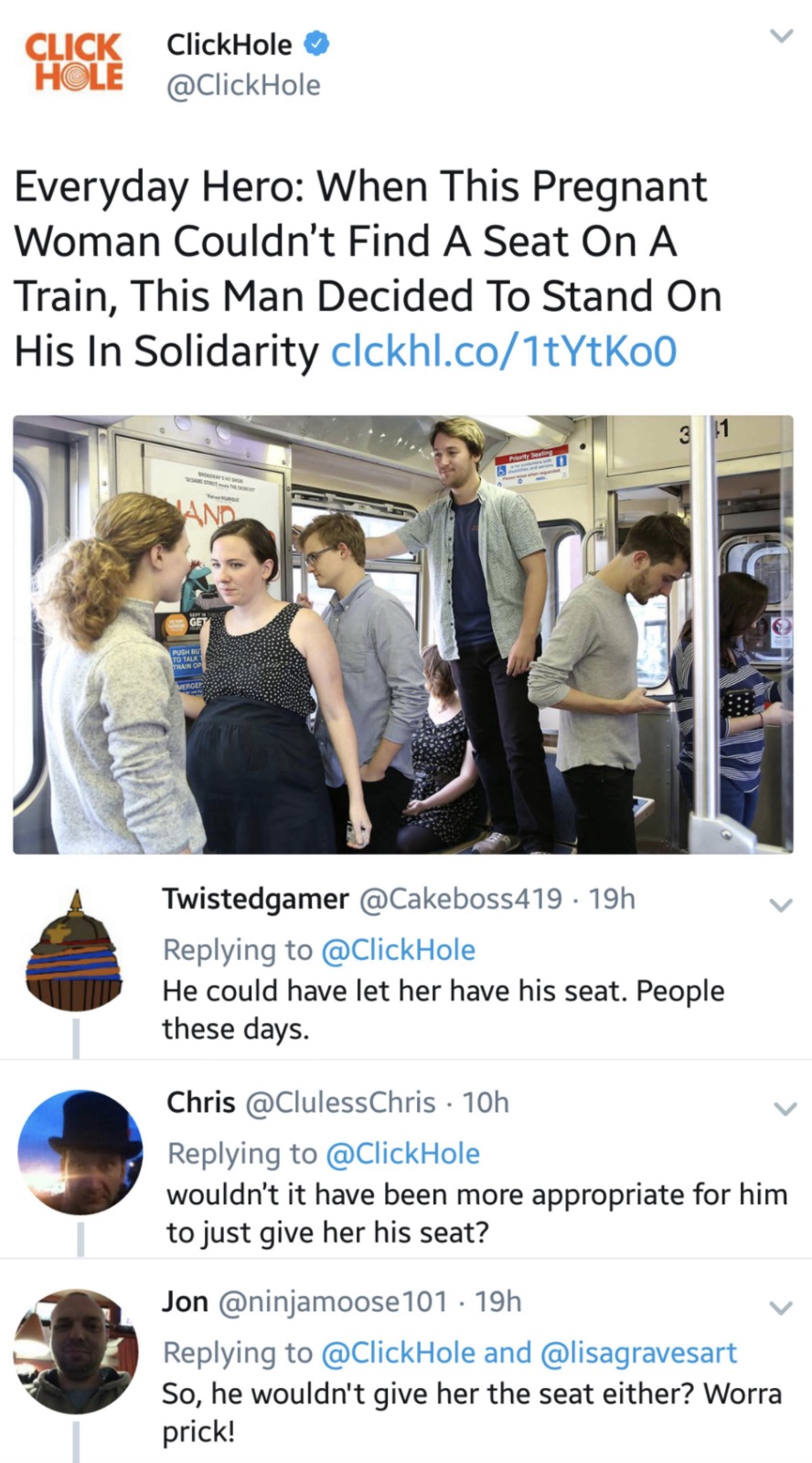 7. Back in the old days, sign builders were paid by the letter. 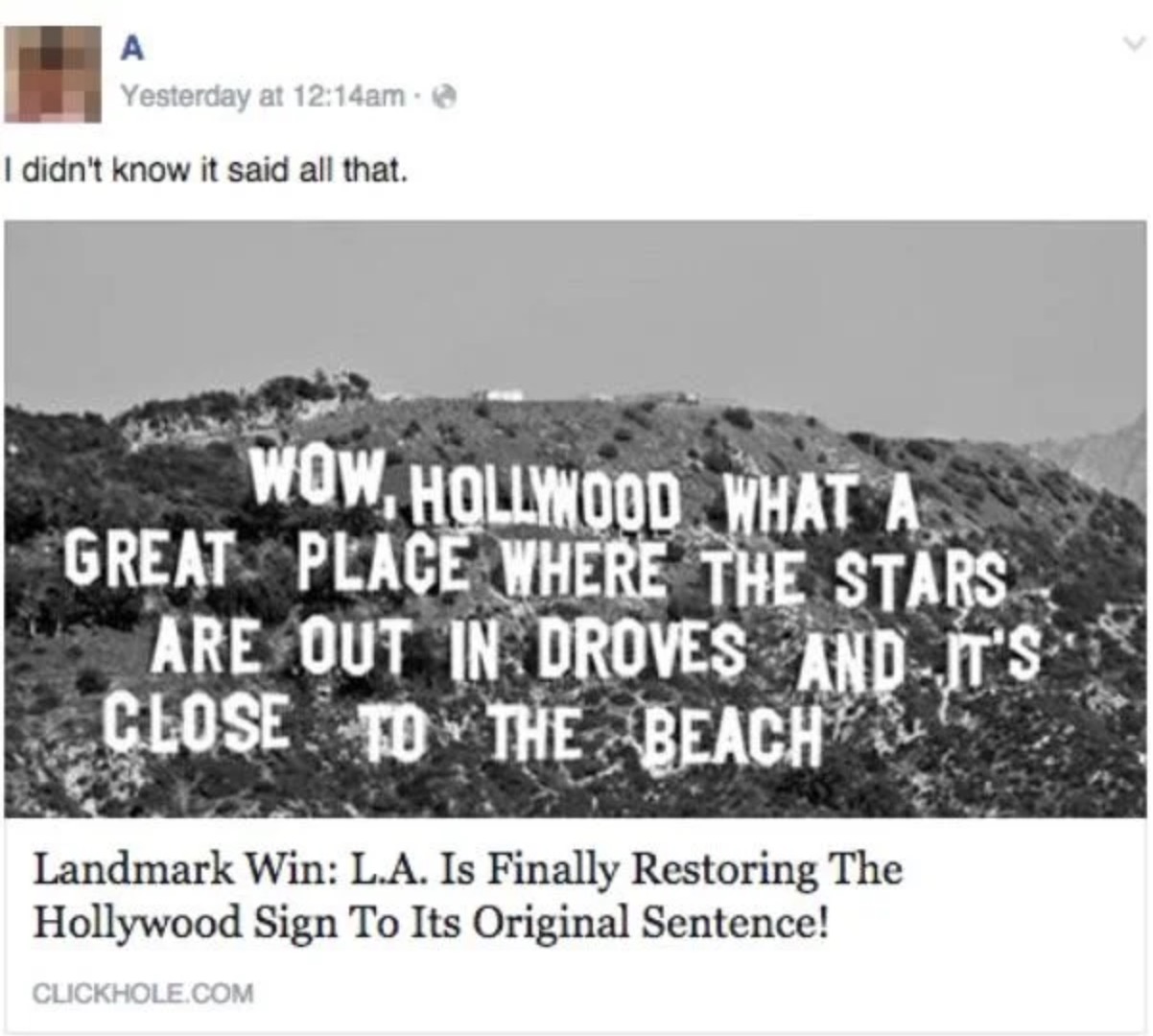 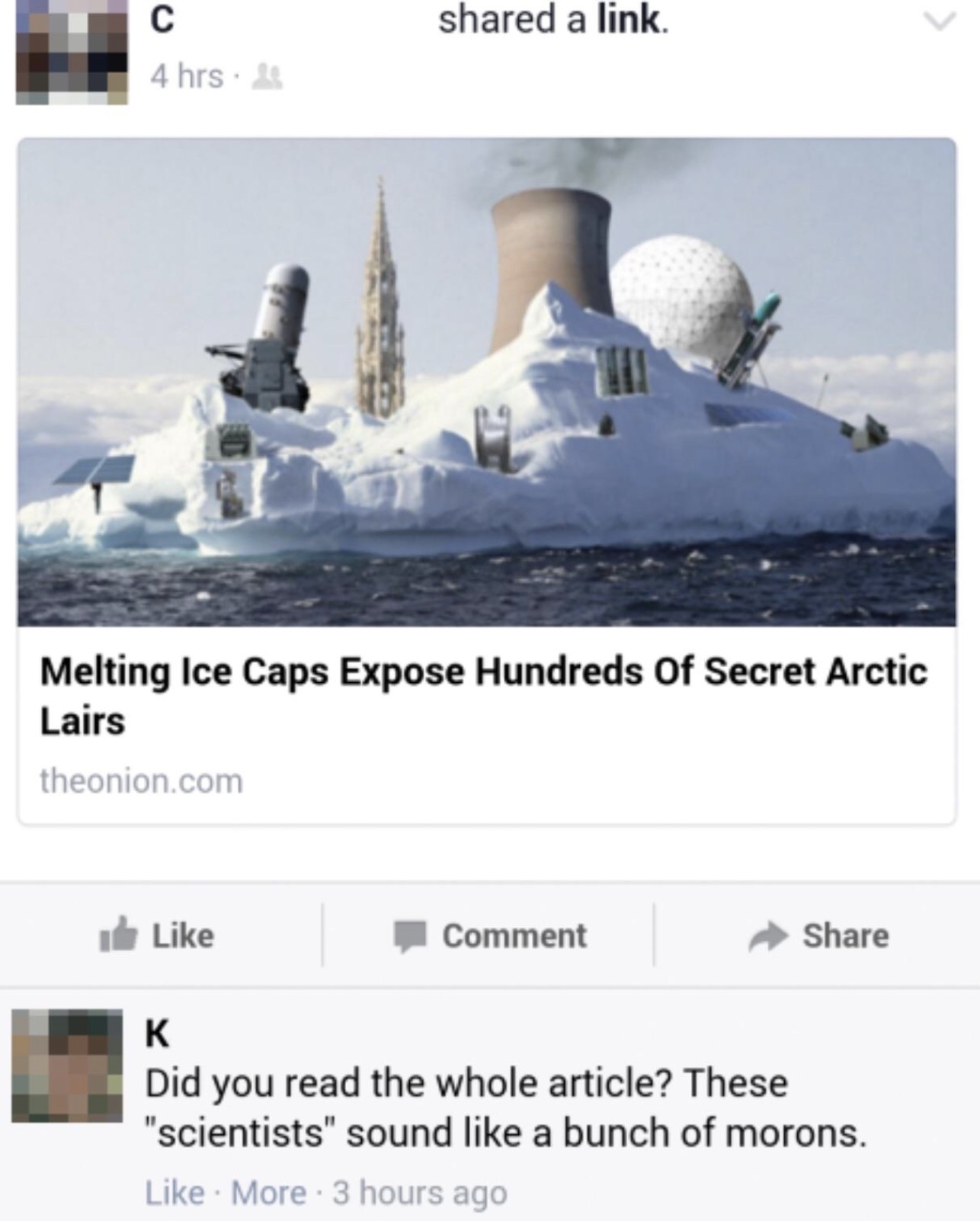 9. You must be this tall to ride, and not trample any guests. 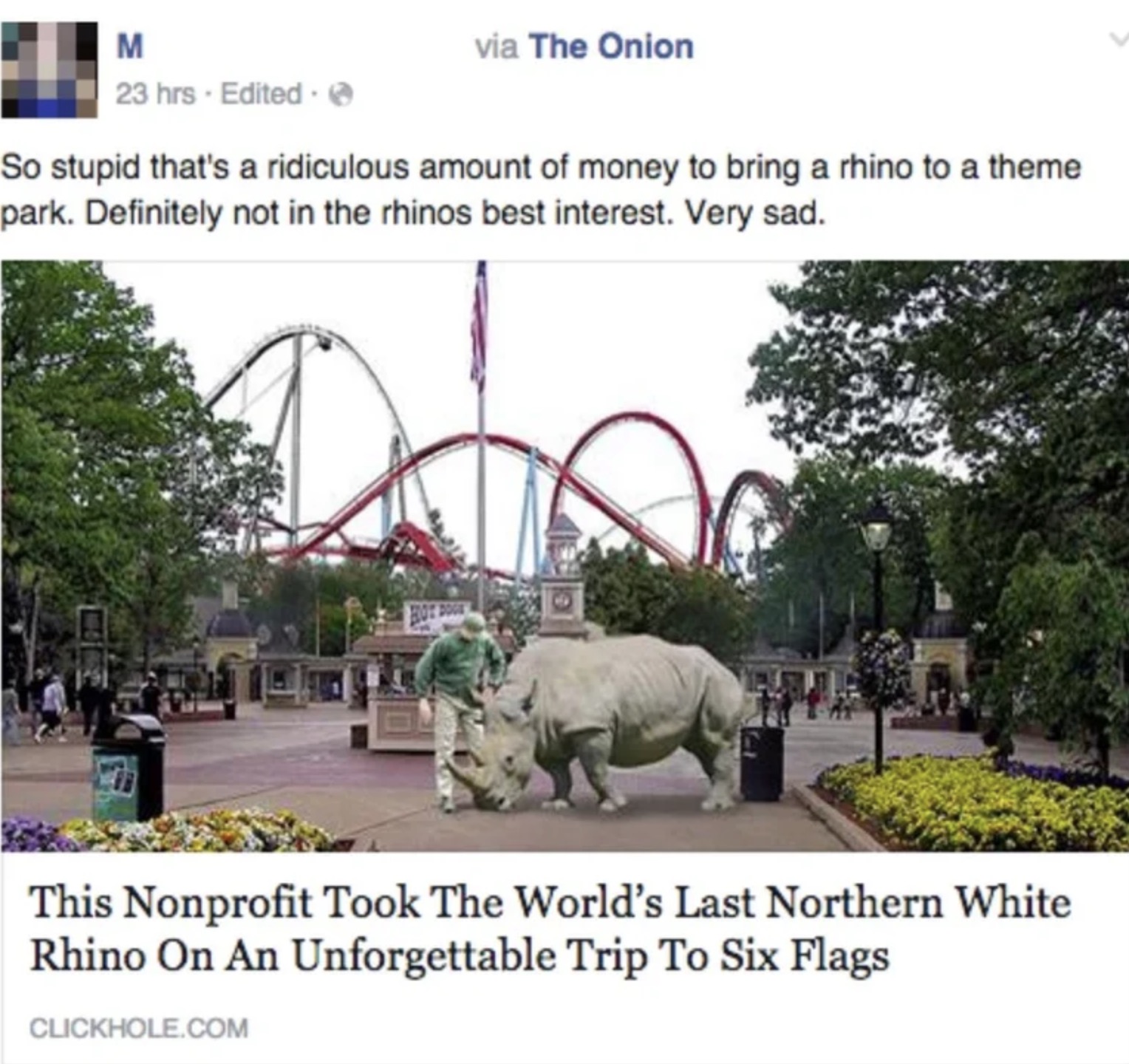 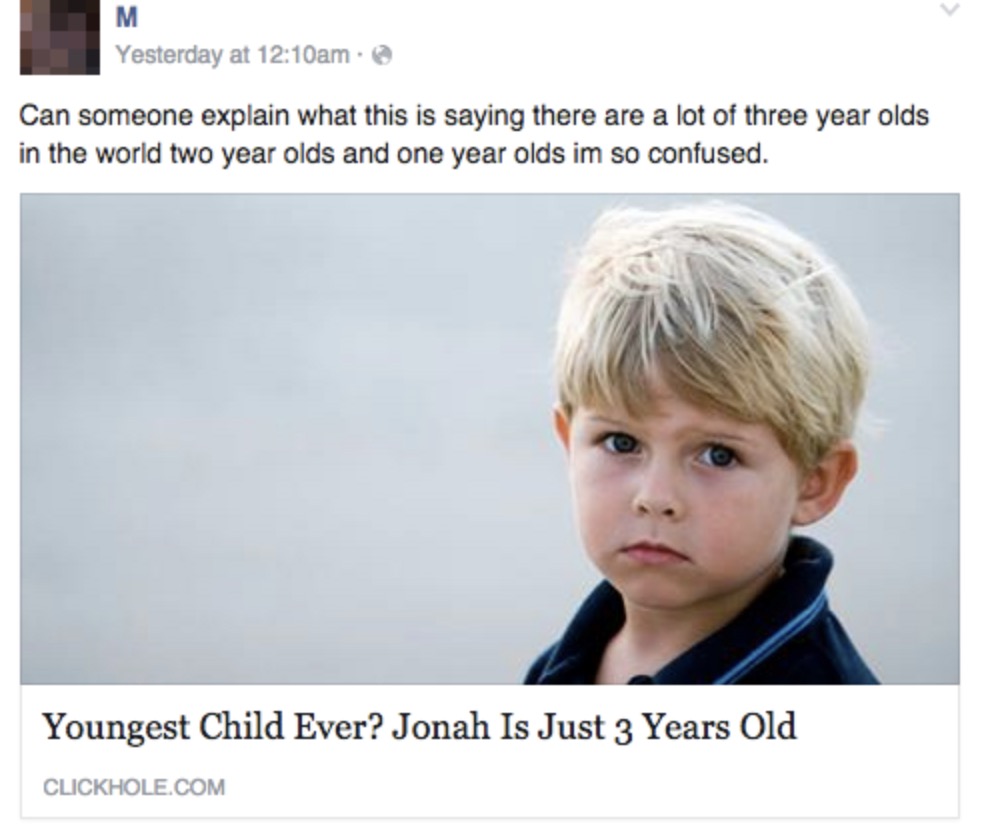 11. No time for jokes. Plenty of time for arguing about jokes. 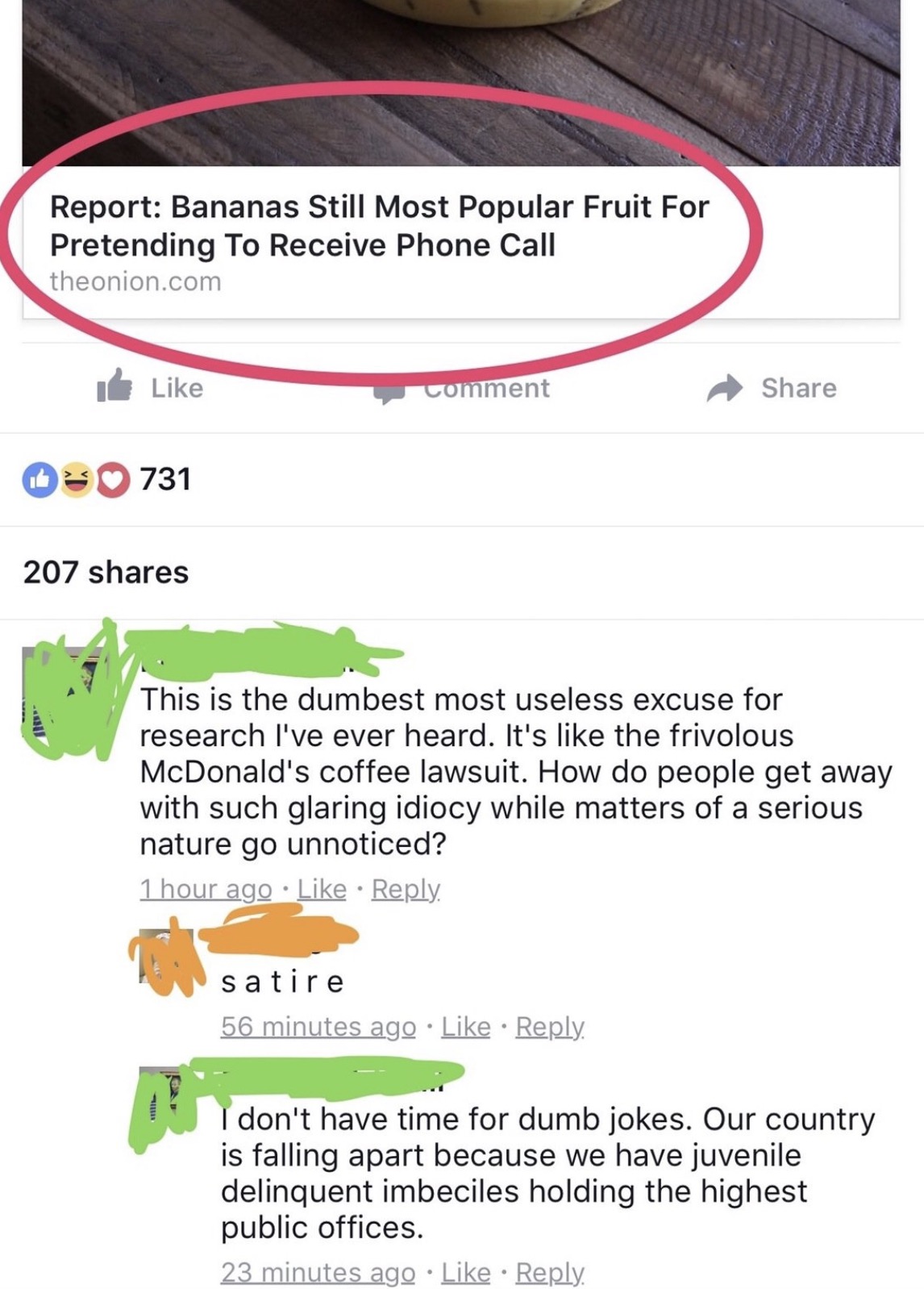 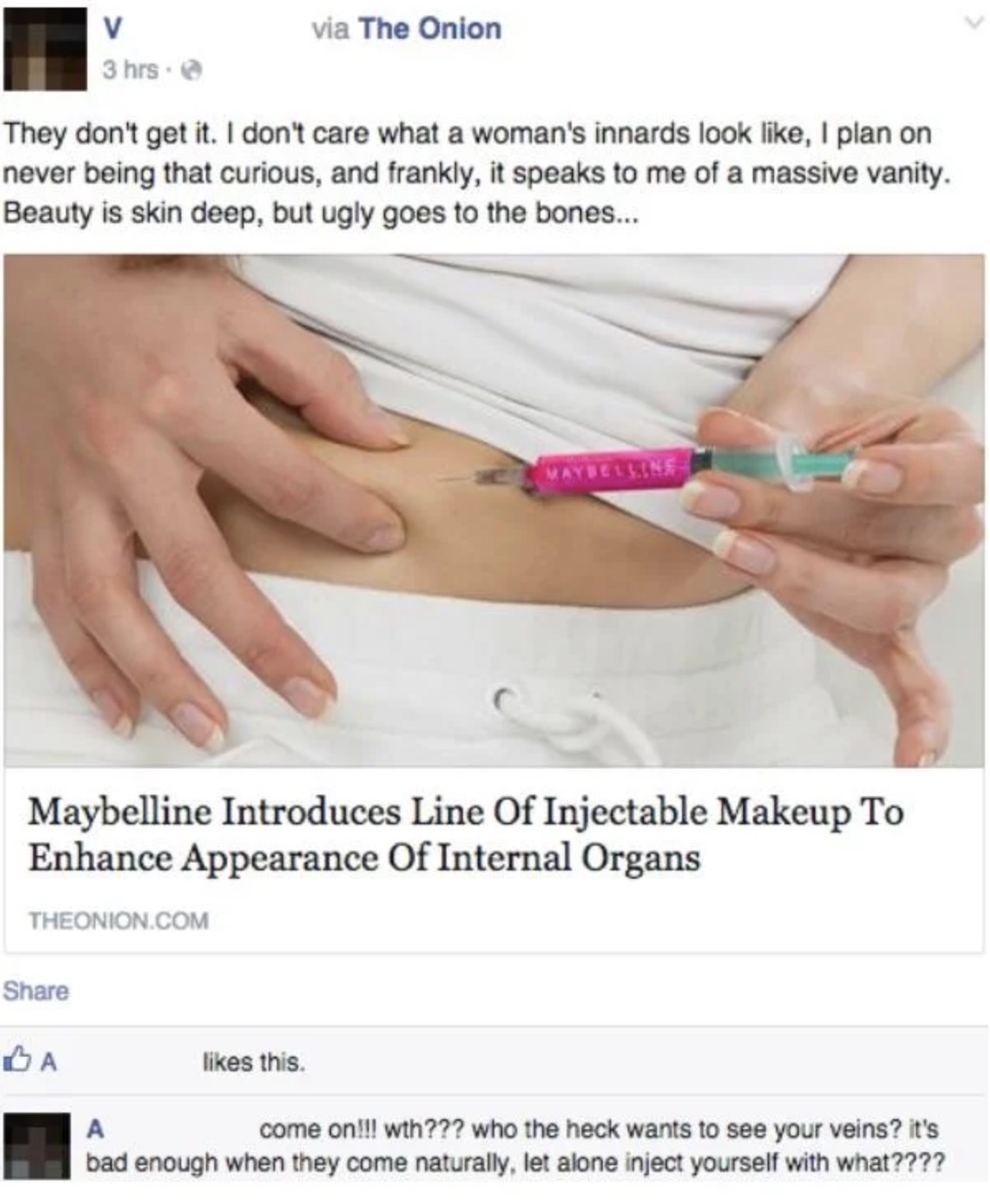 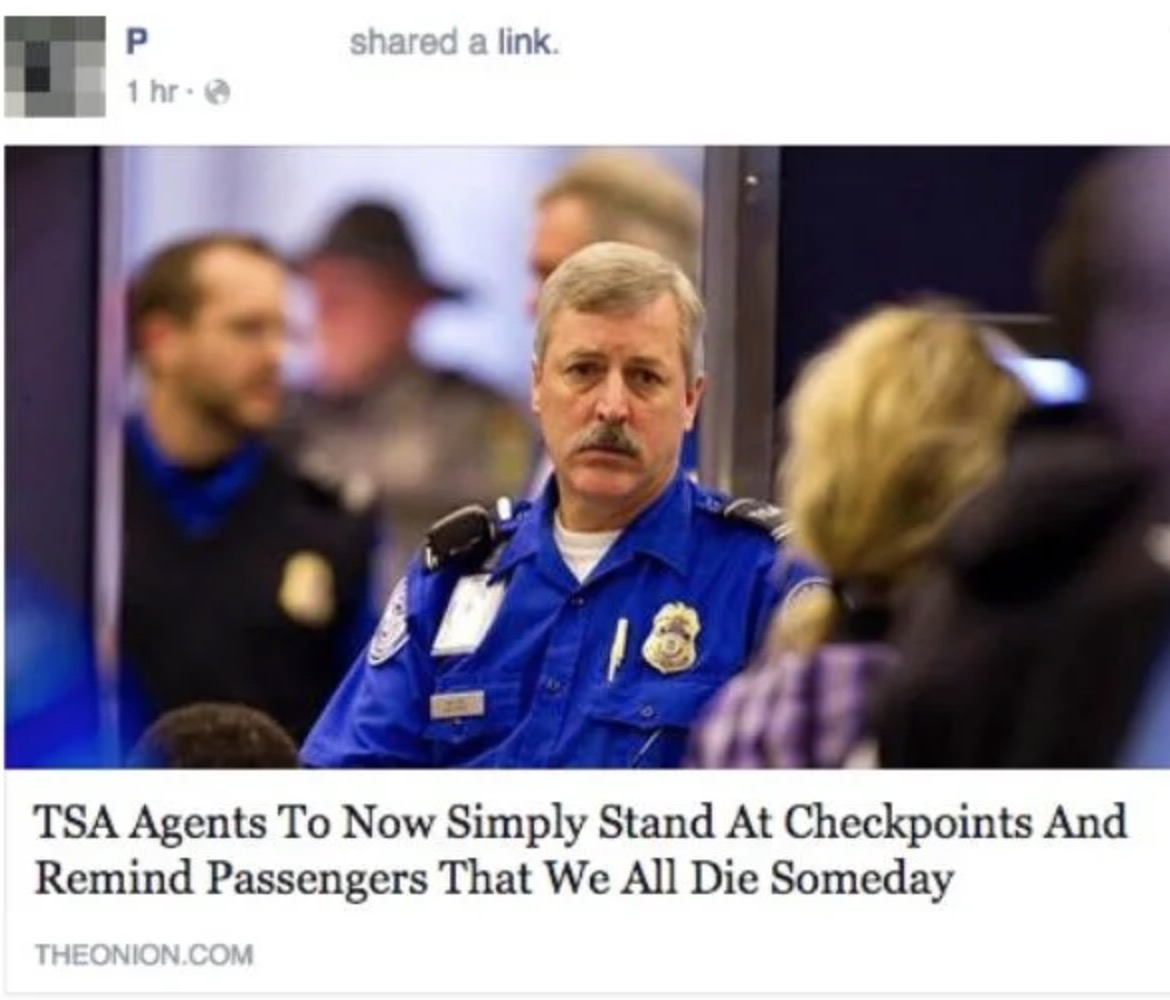 14. To be fair, Los Angeles will probably have to start doing this soon. 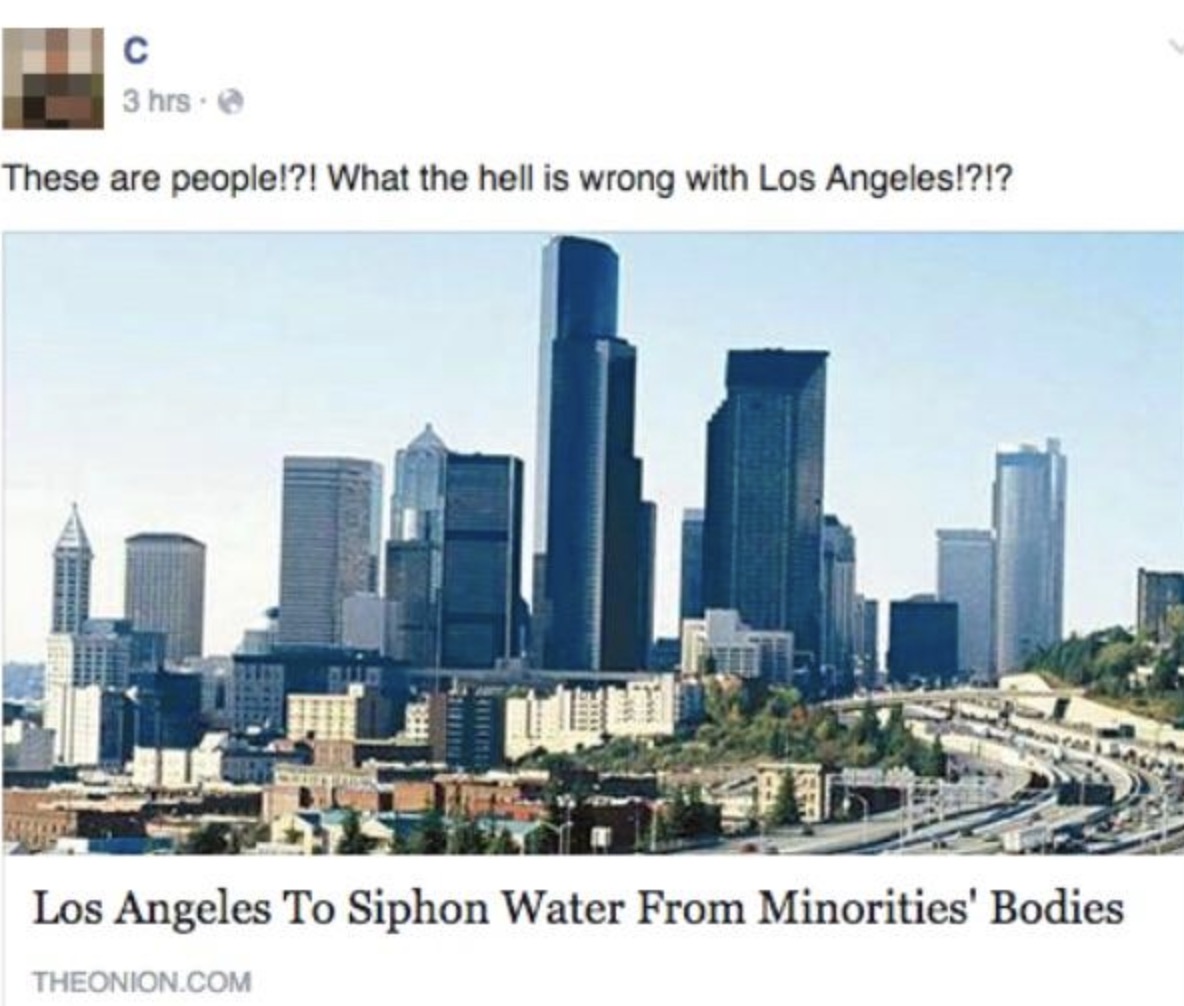 15. Just a friendly reminder to think before you Tweet. And then, delete whatever you were going to Tweet. 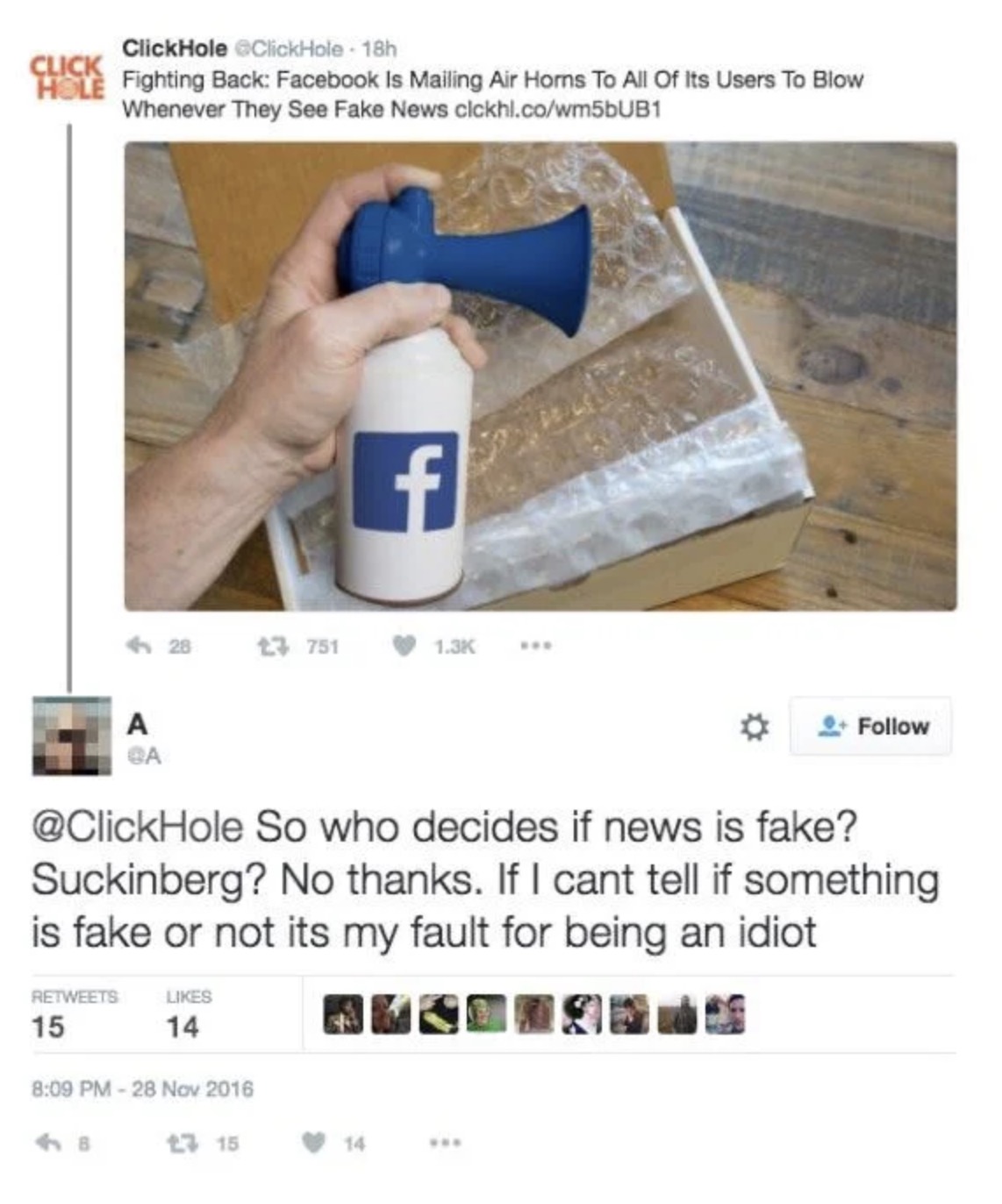