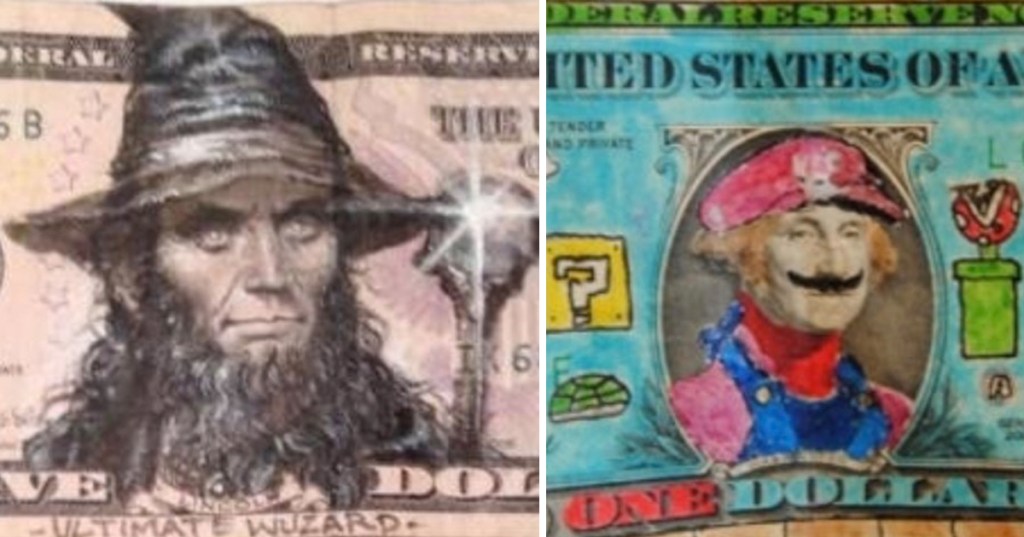 15 Times Money Got A Makeover

Most of us have probably doodled on a dollar bill, because giving George Washington a monocle or a kickass mohawk is funny. But a lot of us probably also did it for the thrill of doing something illegal. Most of us think that defacing currency is illegal. Here’s what it says in Section 333 of the US Code:

So, everyone who’s given Abe Lincoln sunglasses and a cigar should be in jail, right? Not so much. This rule is really intended to stop forgers from passing fraudulent money.

Which is lucky for the people in today’s article, because otherwise they’d be in jail. These are folks out who go way beyond mere doodling and turn bills into works of…well, maybe this isn’t art, but as far as drawings go, they’re pretty sweet.

Check them out. And to review, adding two zero’s after the one on your dollar bill? Not OK. But giving our first president a goatee and laser beam eyes? Go for it.

1. There are no mistakes, just happy little accidents. 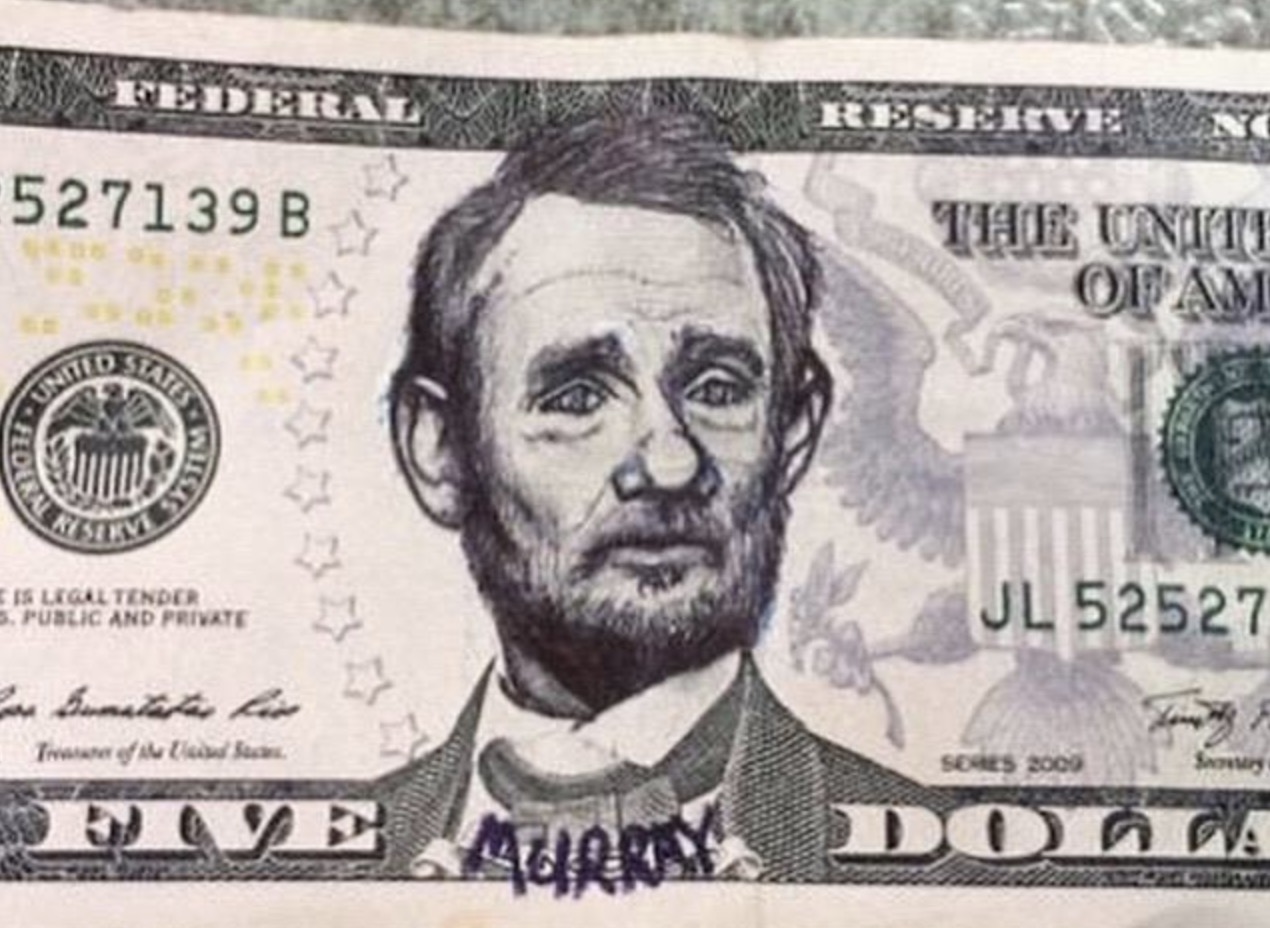 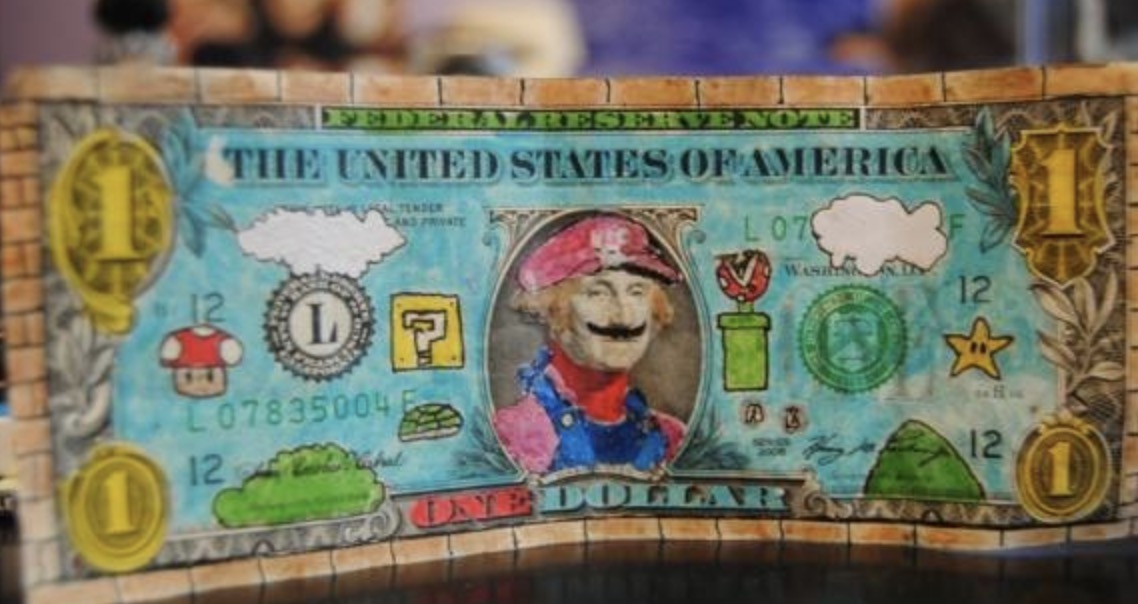 10. Fire up the Washington signal. 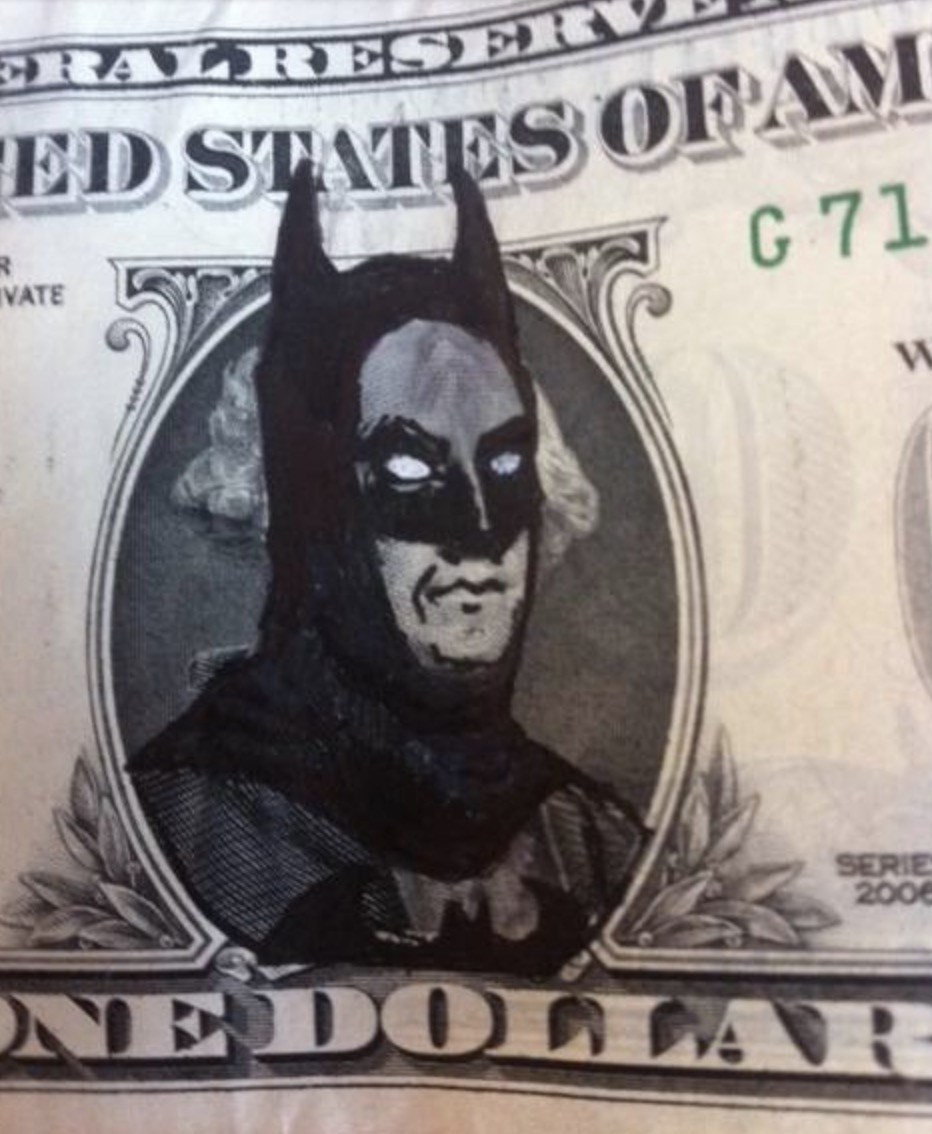 11. John Wilkes Booth is no match for the Abe-inator.

15. So that’s why he always wore a stovepipe hat.