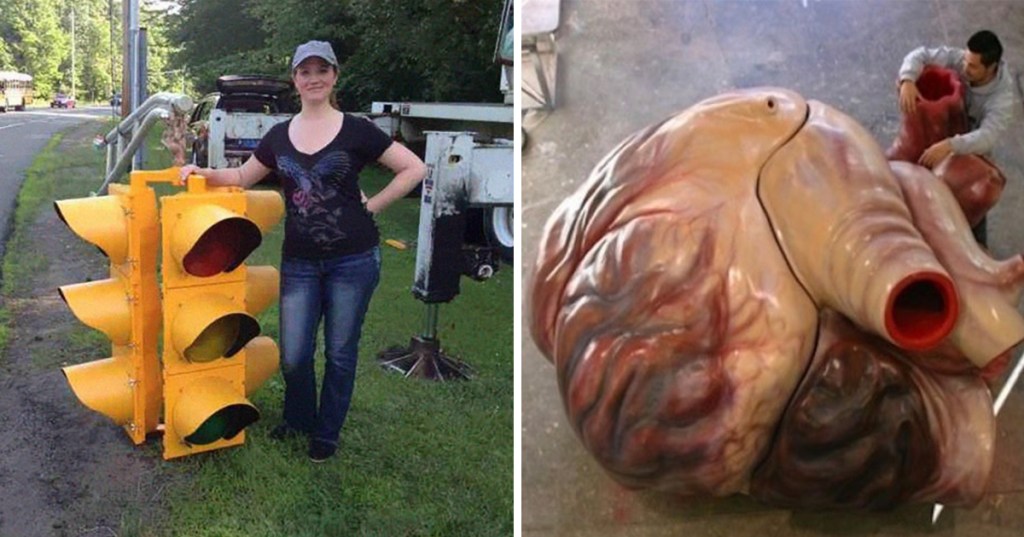 15 Things That Are Much Bigger Than You Realize

We all know that big things are big, but it’s often trickier to understand just how big they are in relation to other things. Recently, writer and researcher Paul Franz Tweeted the following thought that clearly illustrates the problem. You and I both know that one billion is larger than one million, but do you know how much larger? Allow Mr. Franz to elaborate: 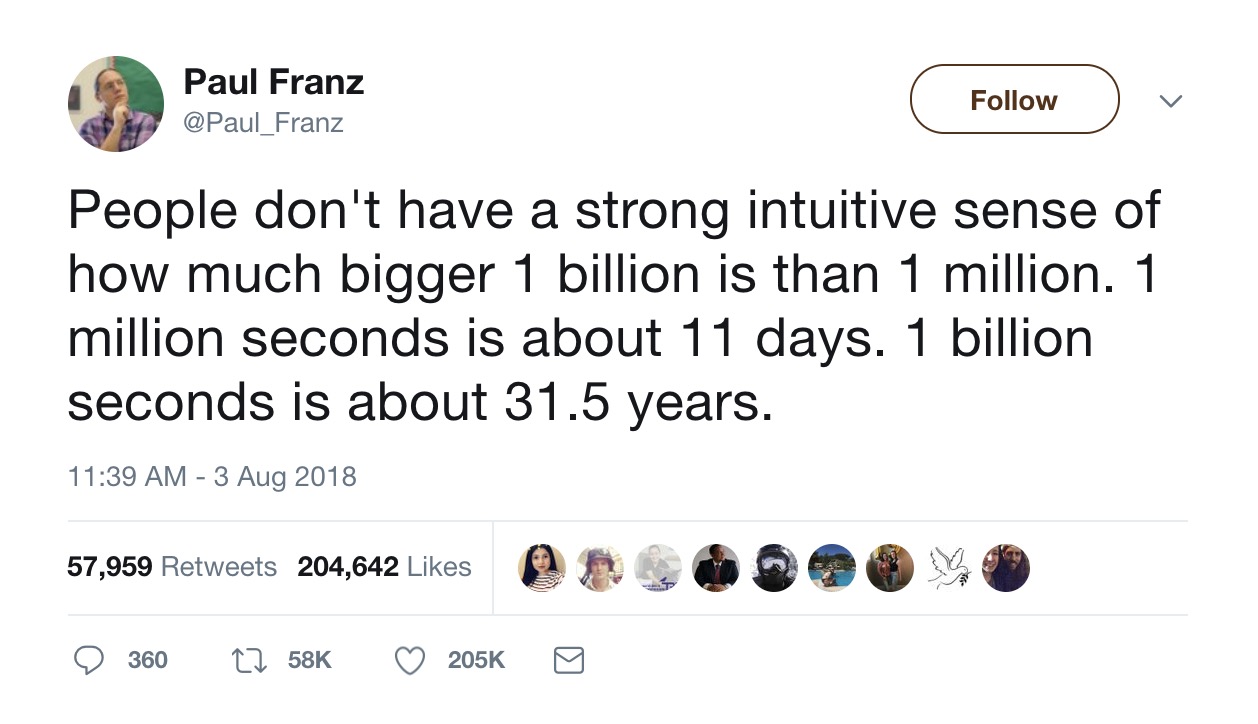 This thought resonated with a lot of people–given how many likes and retweets it got, about 250k people were just as gobsmacked as I was.

We can all list off several large objects in the universe–an elephant, an aircraft carrier, or the planet Jupiter, for example–and we all know they’re big, but do we really understand how big they really are? Via Bored Panda, here are 15 things that are way bigger than you might think.

1. How many Earths could fit inside the sun. One million. 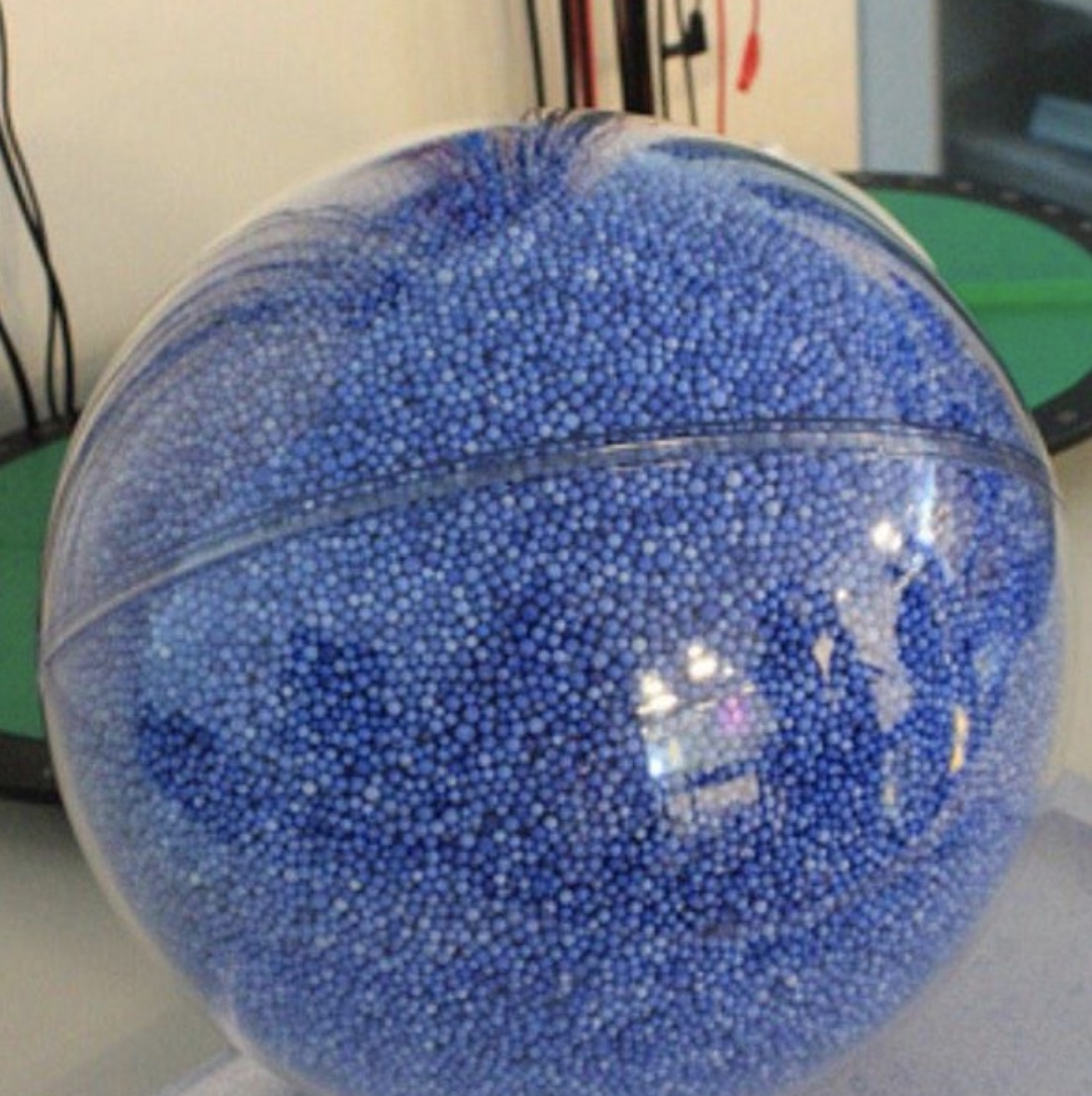 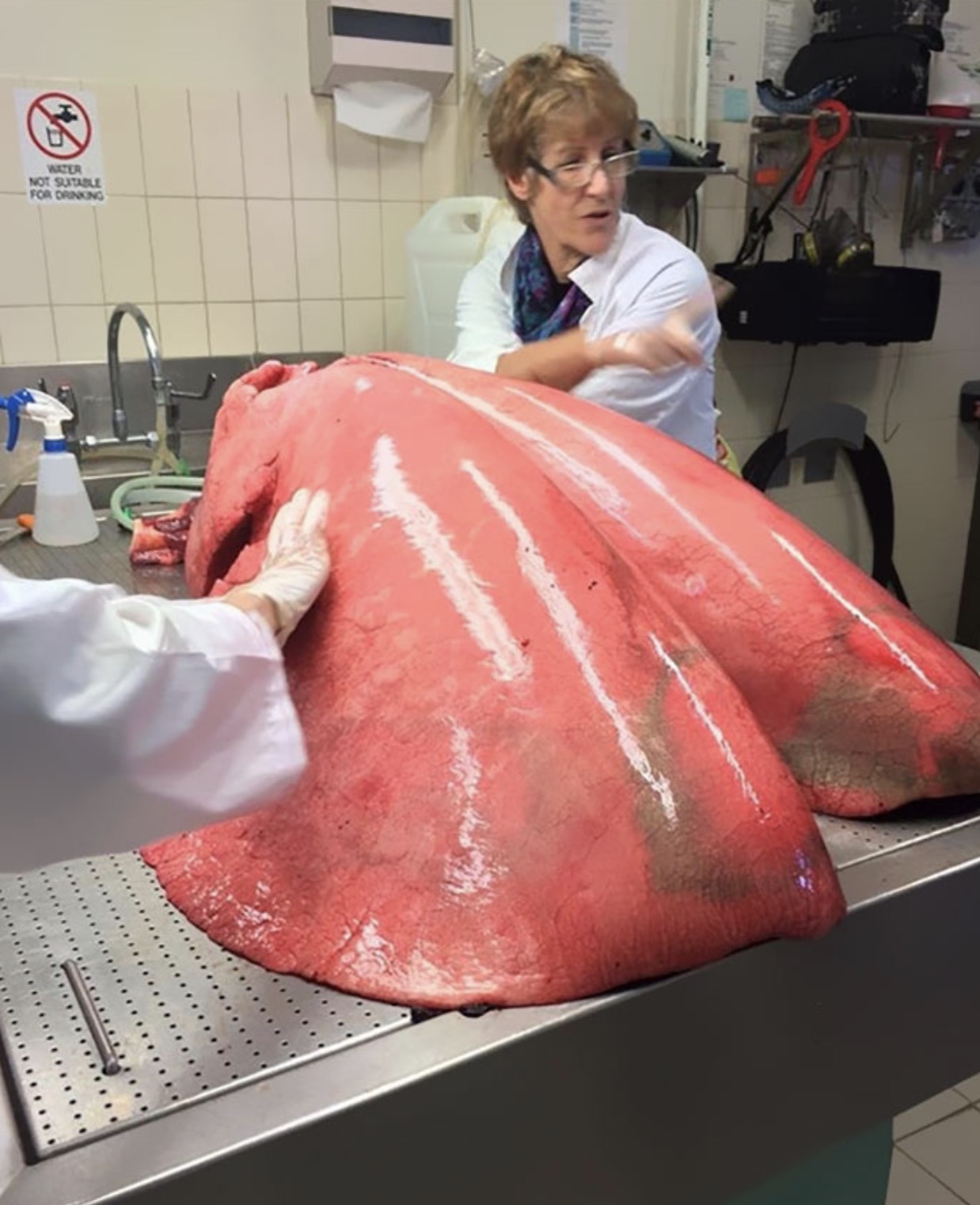 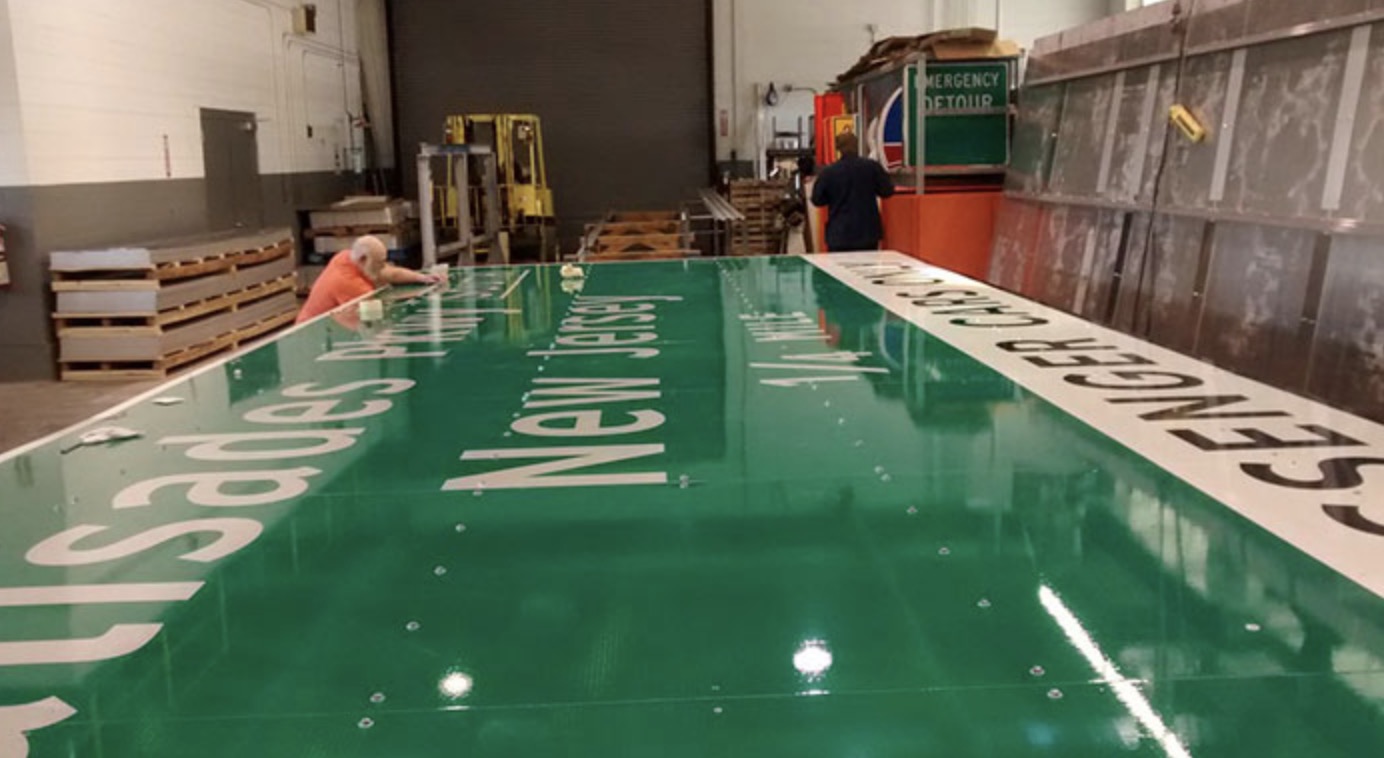 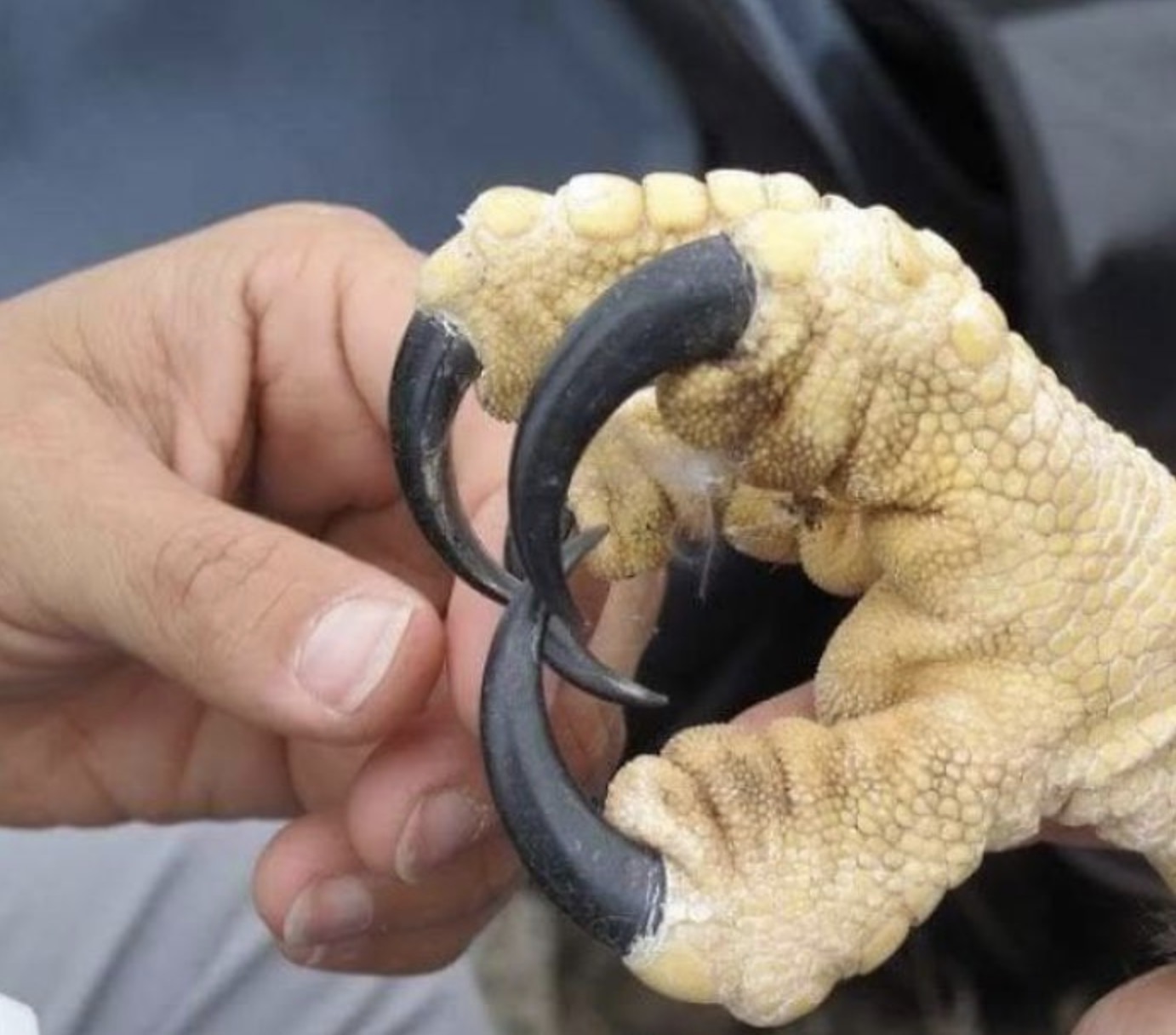 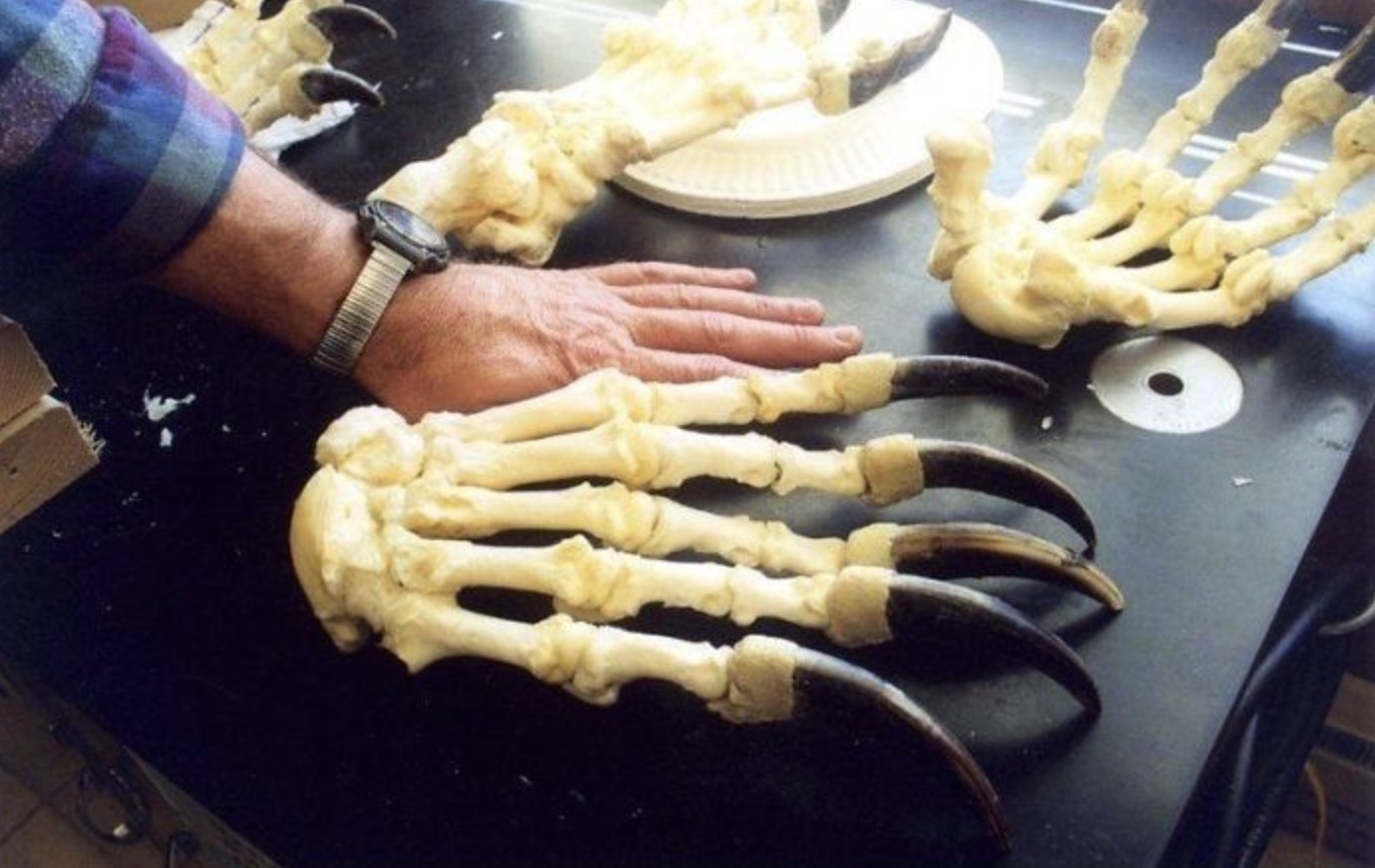 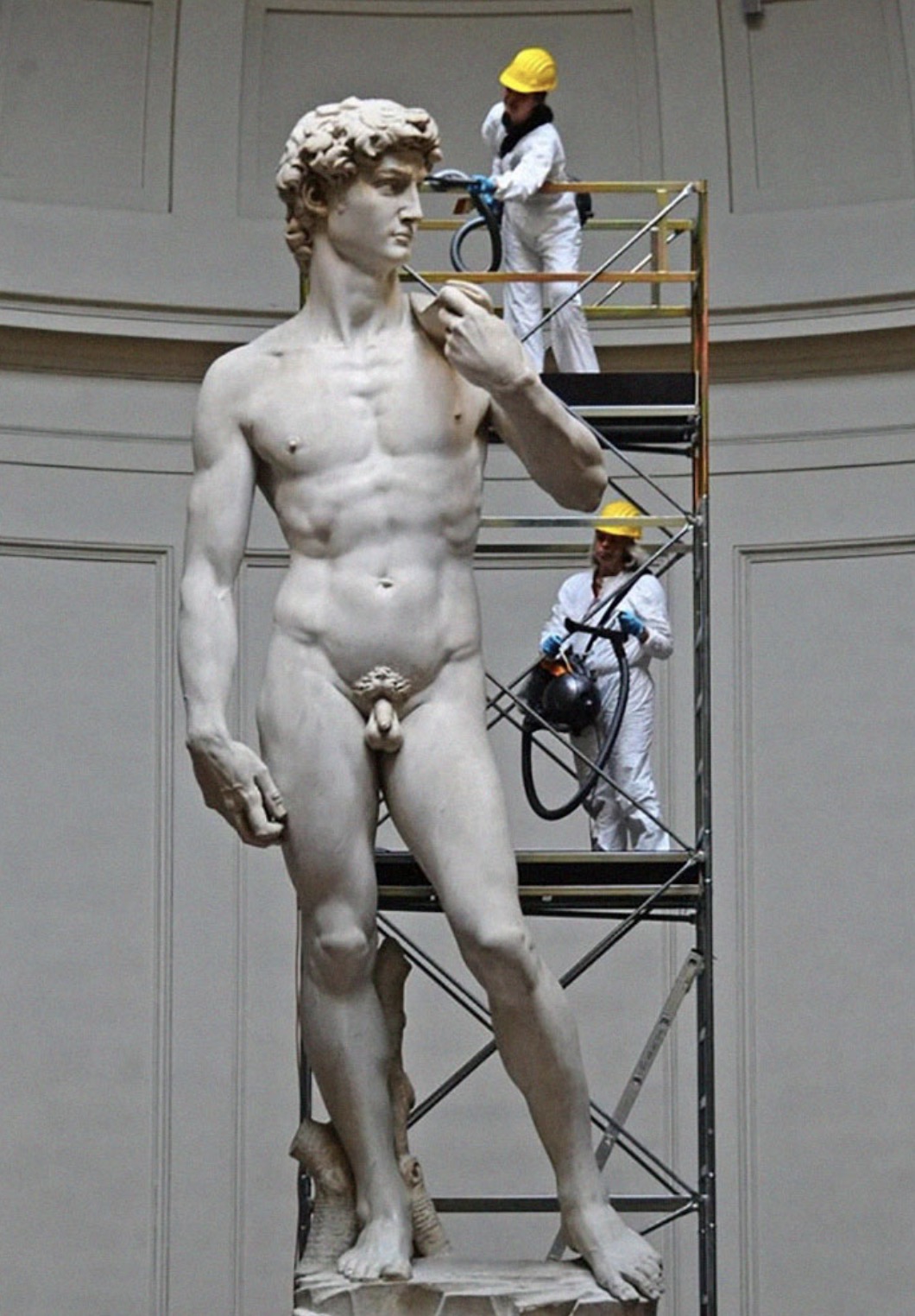 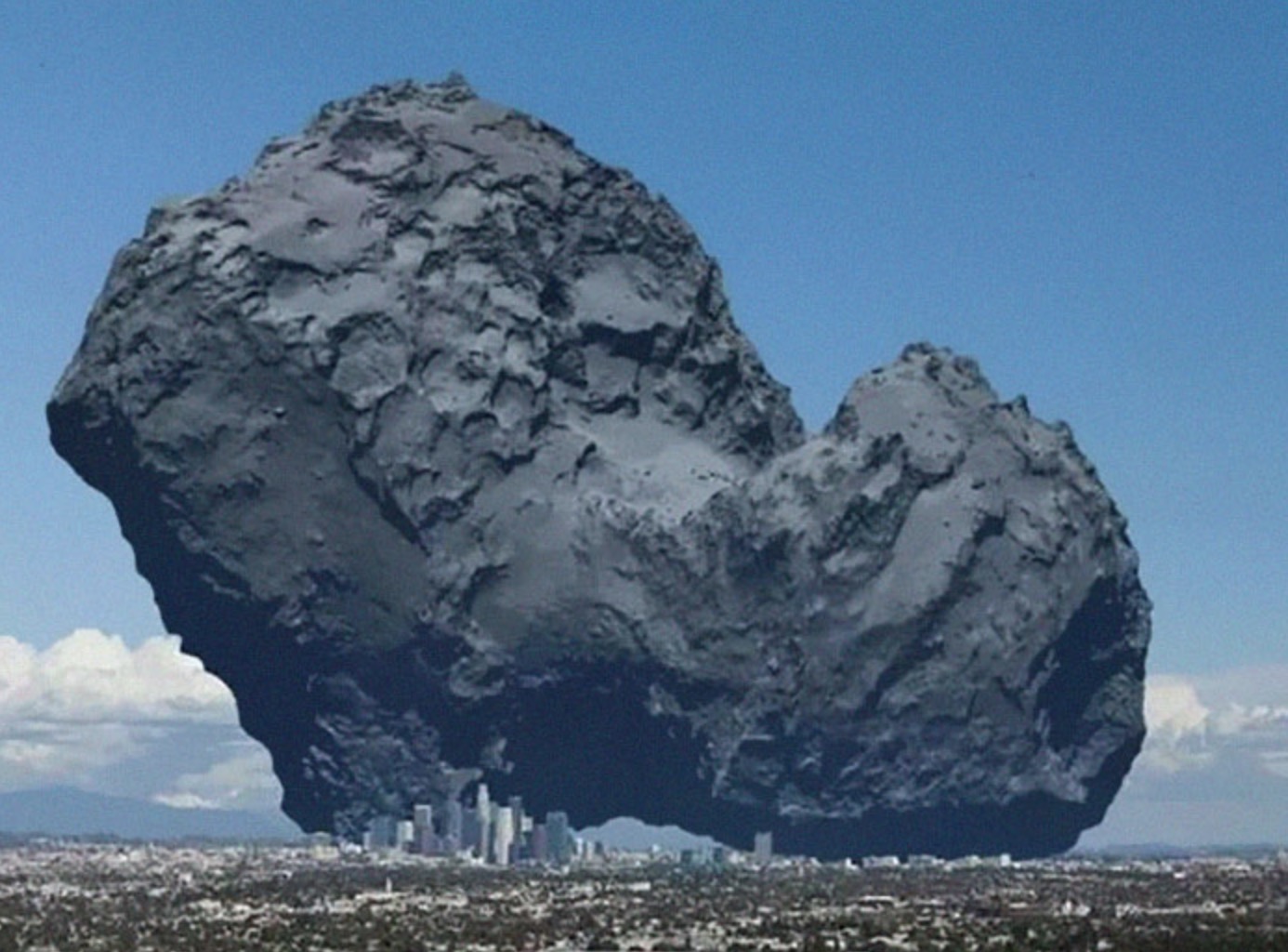 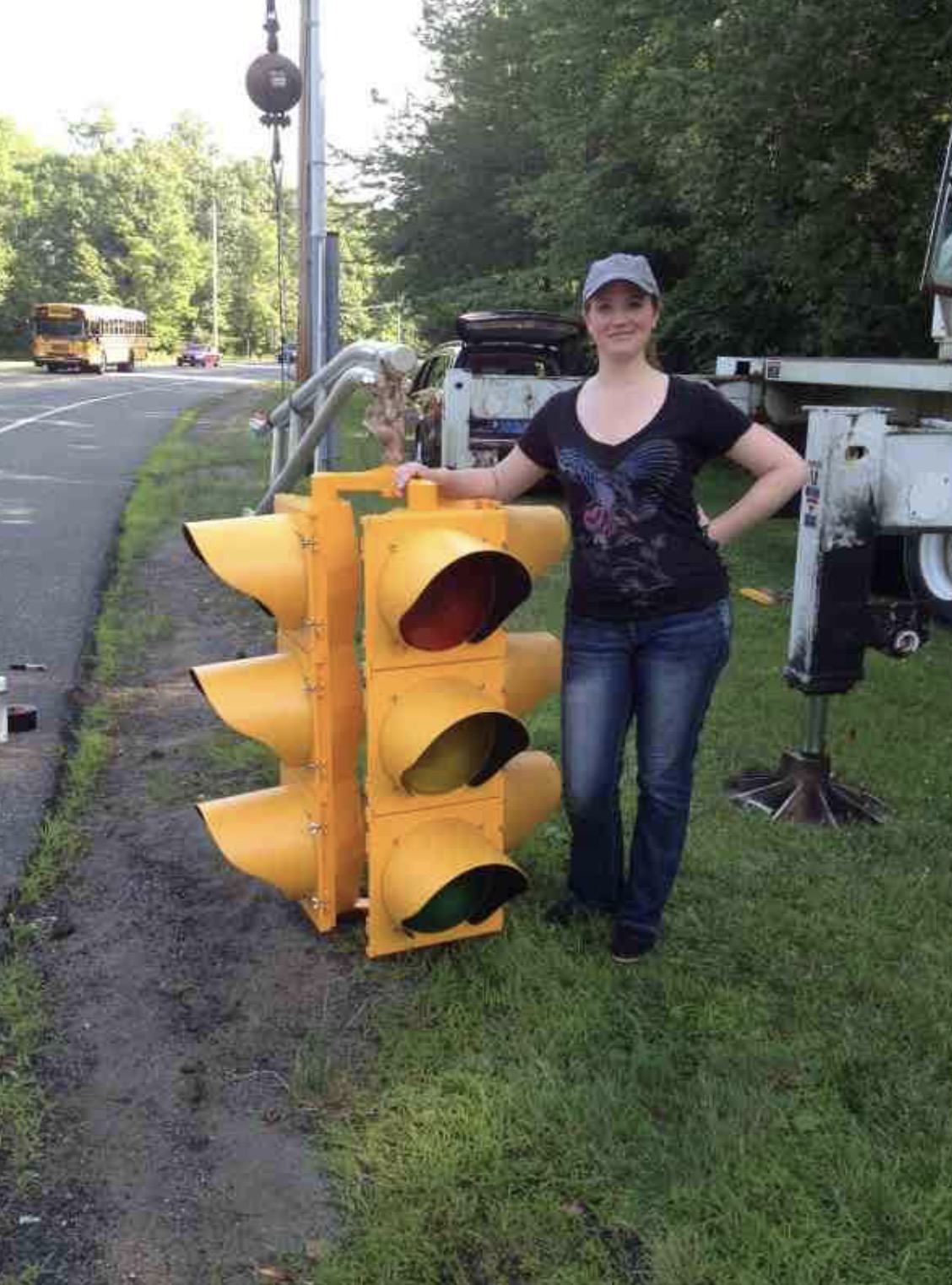 9. General Sherman, the largest tree in the world, at Sequoia National Park 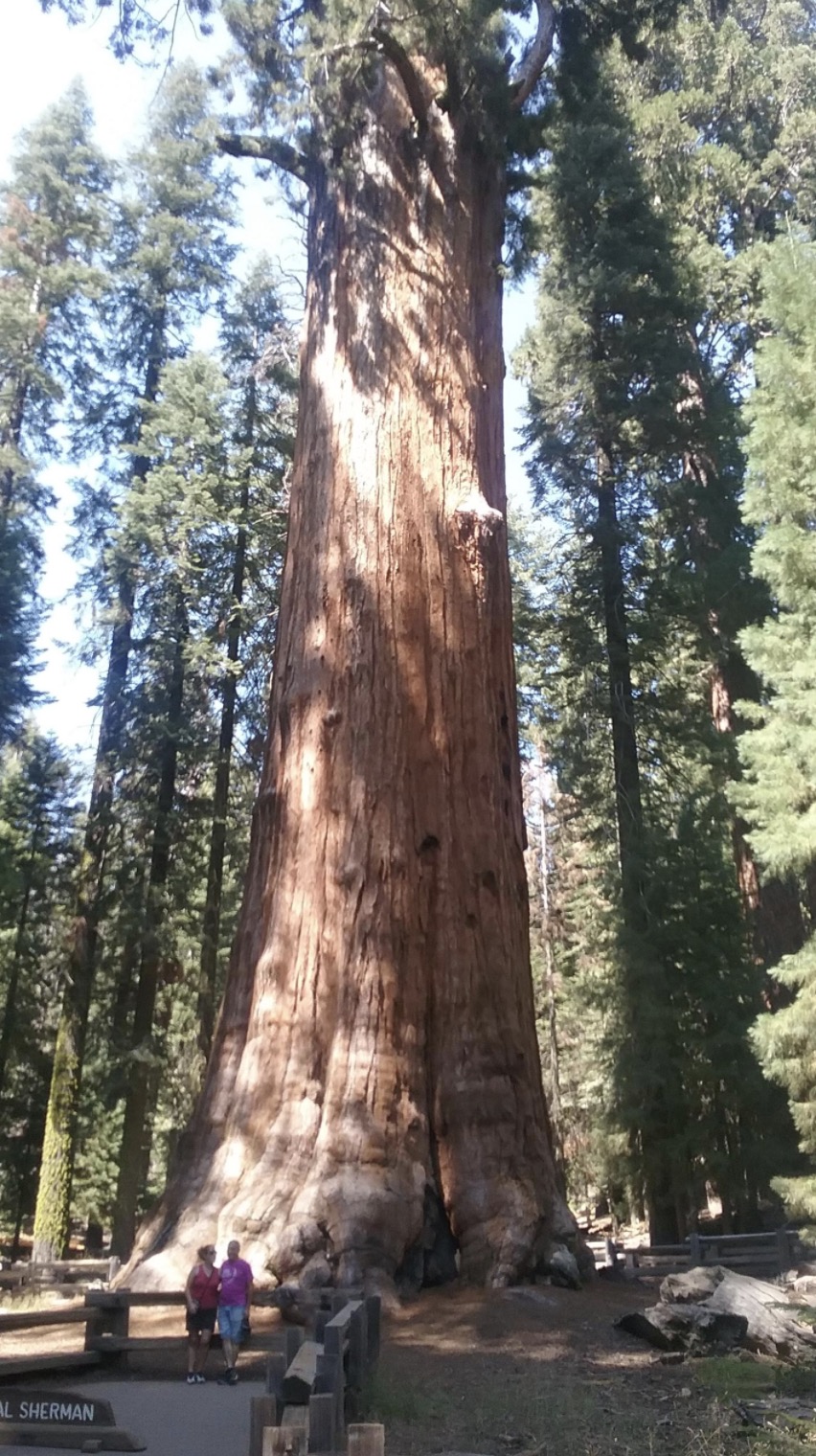 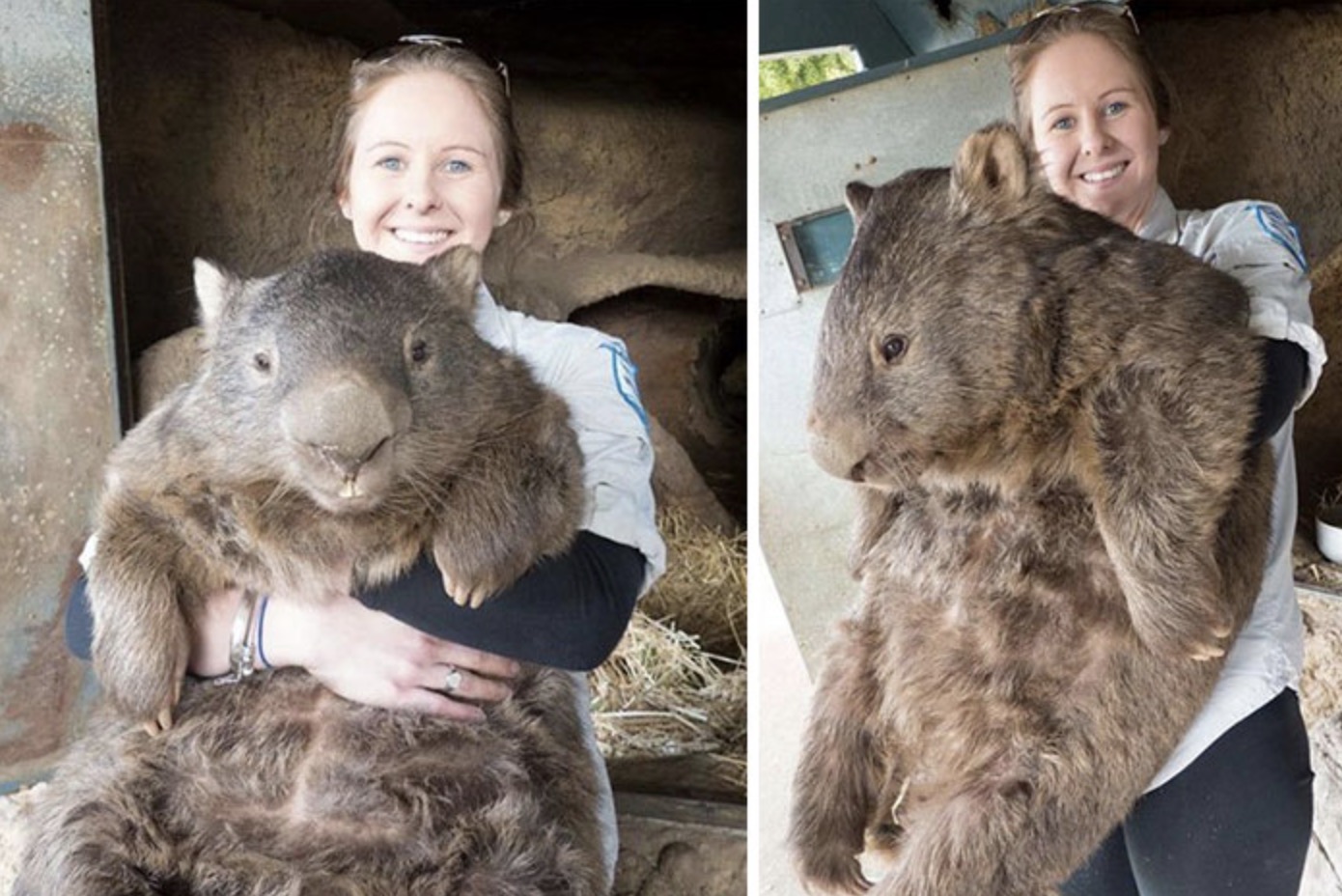 11. The Great Pyramid of Giza 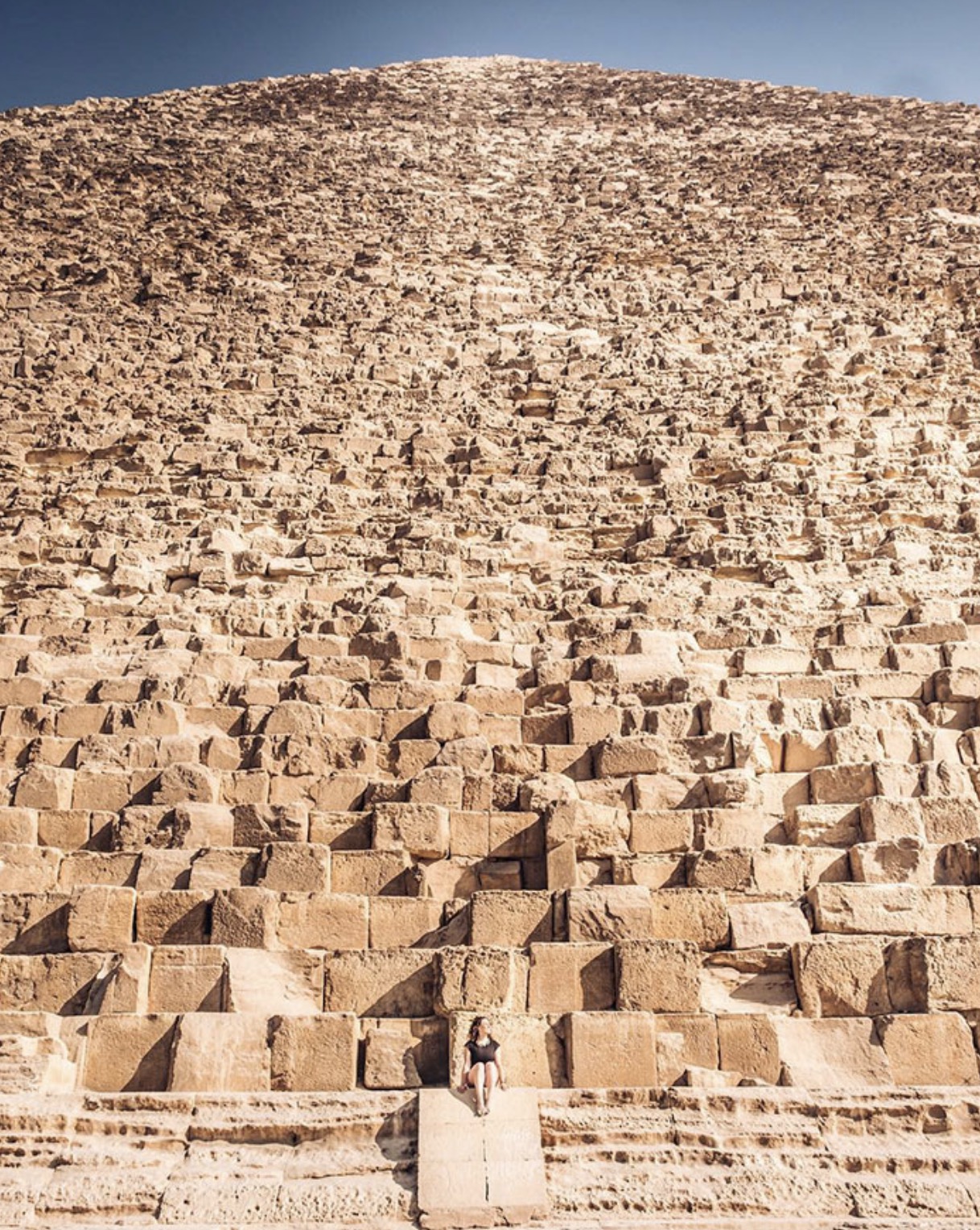 12. If the moon were replaced by Saturn 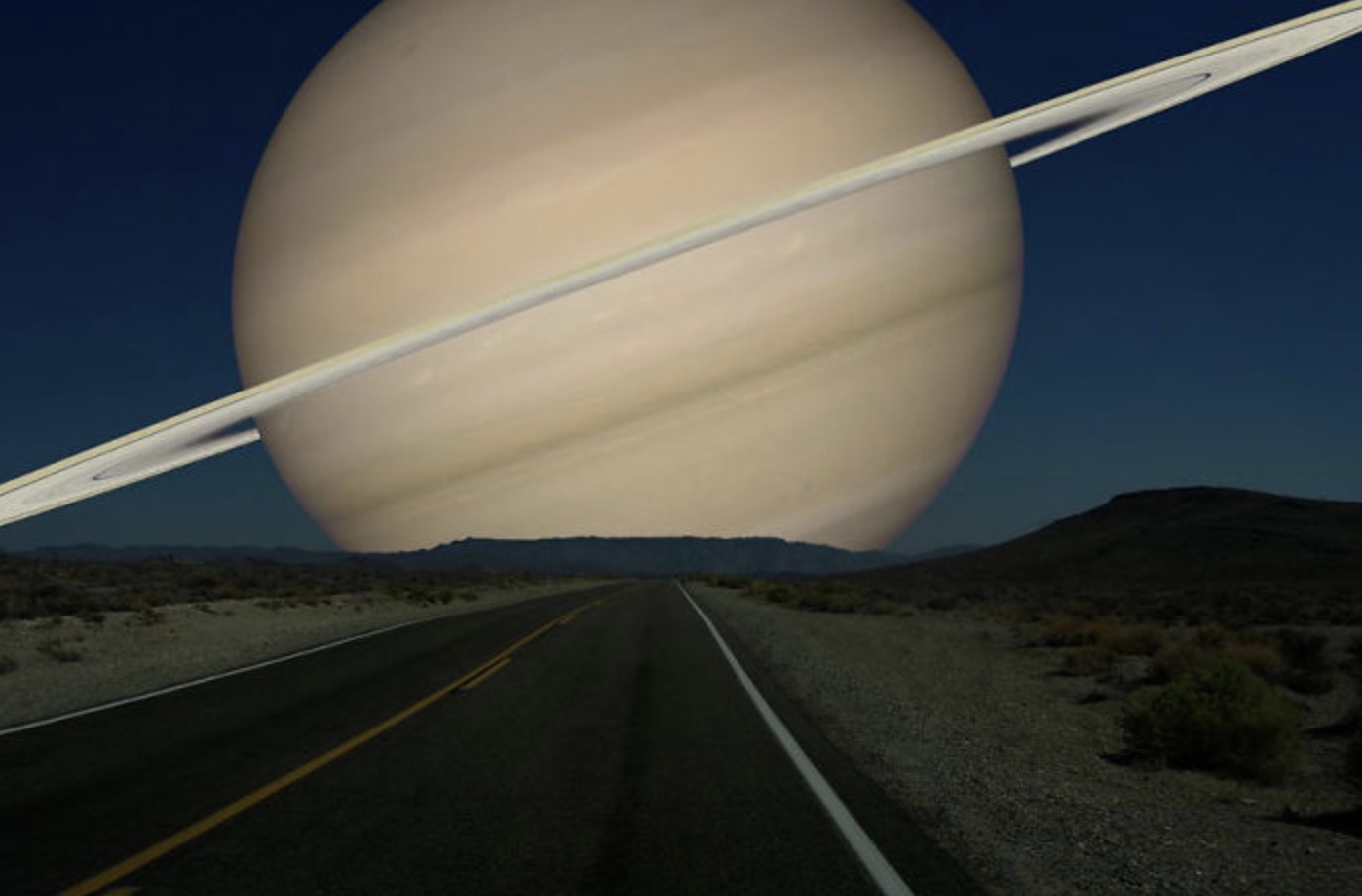 14. One of the prop rings from Lord of the Rings, which was used for close ups. 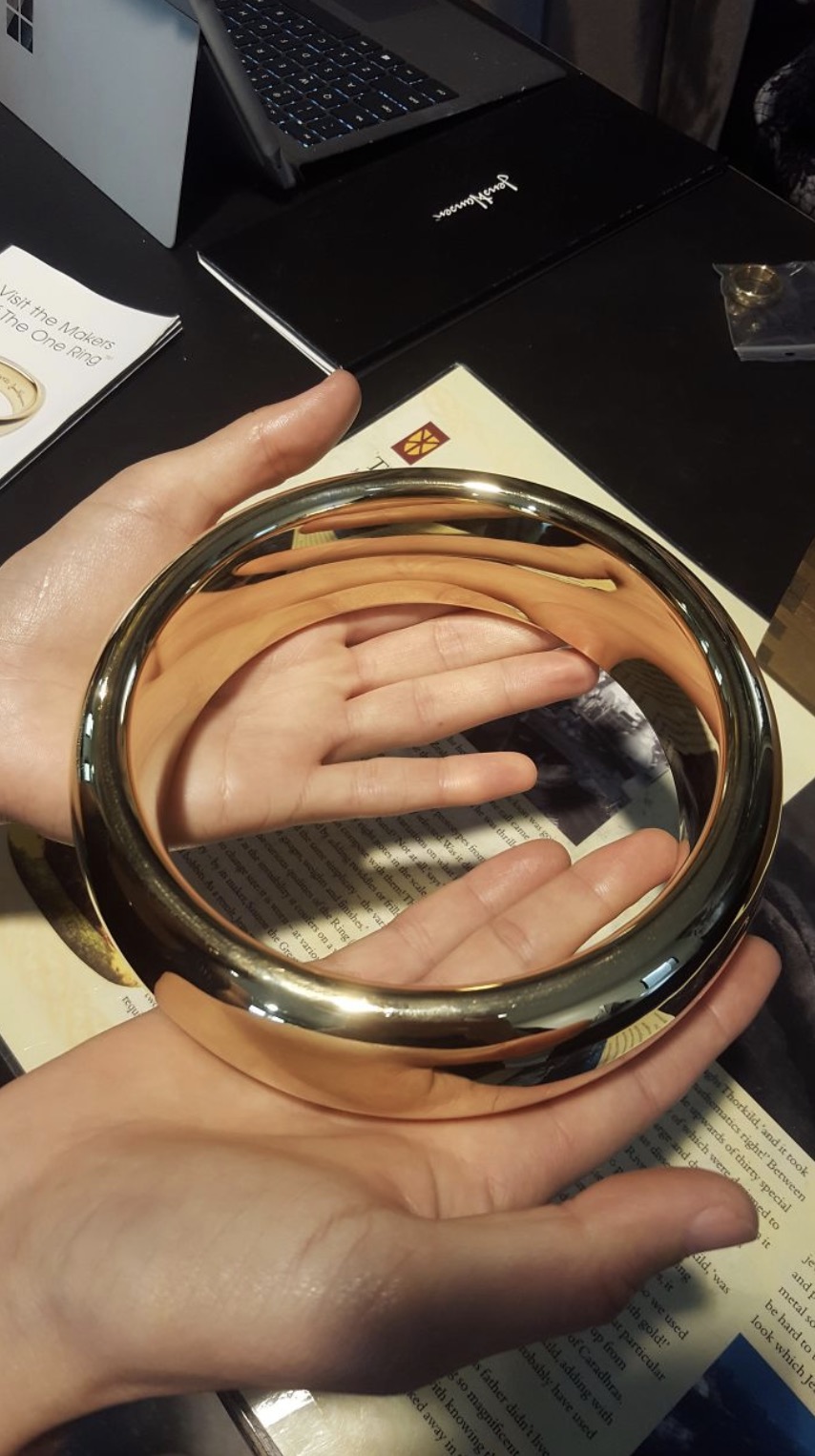 15. The United States vs. the moon 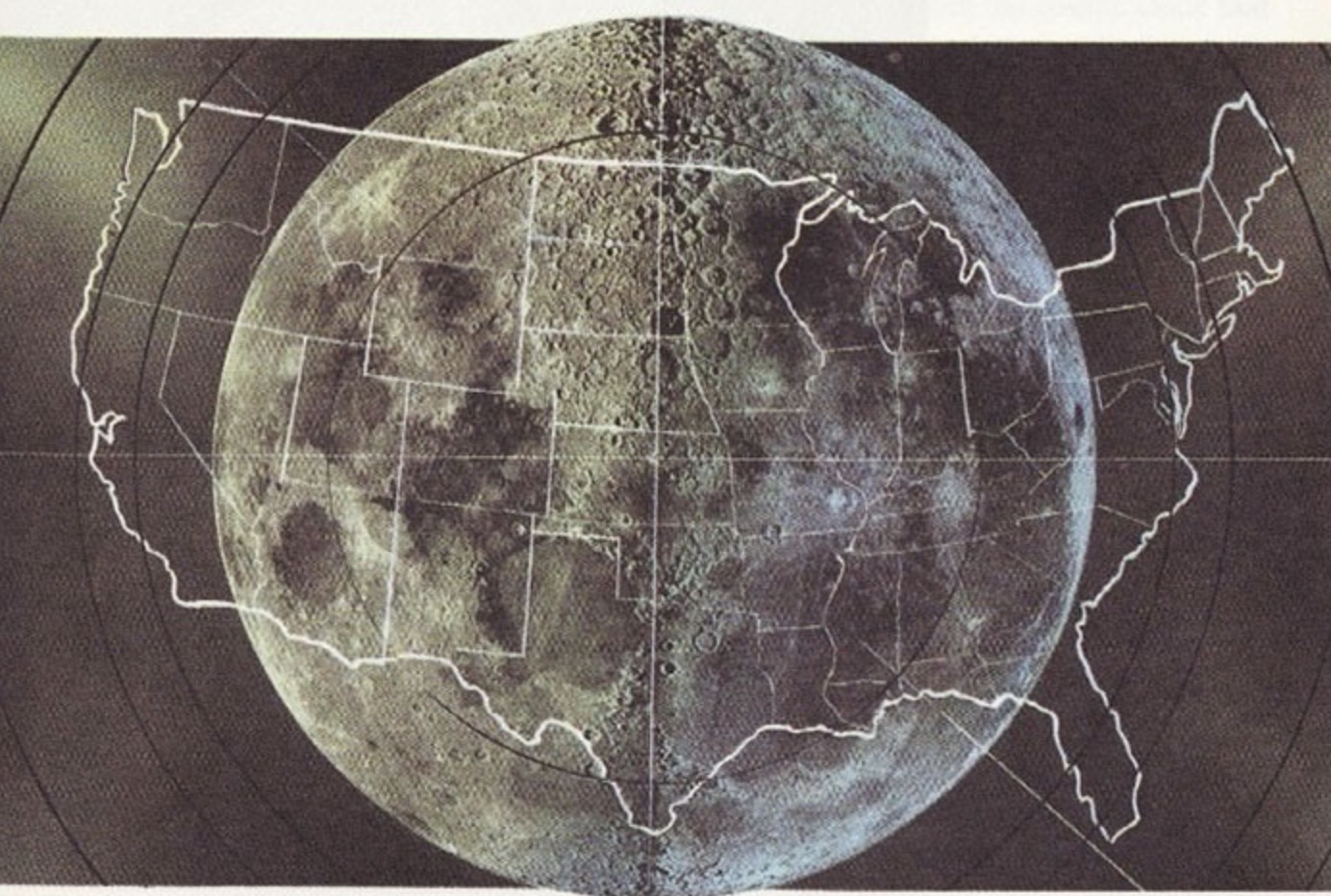