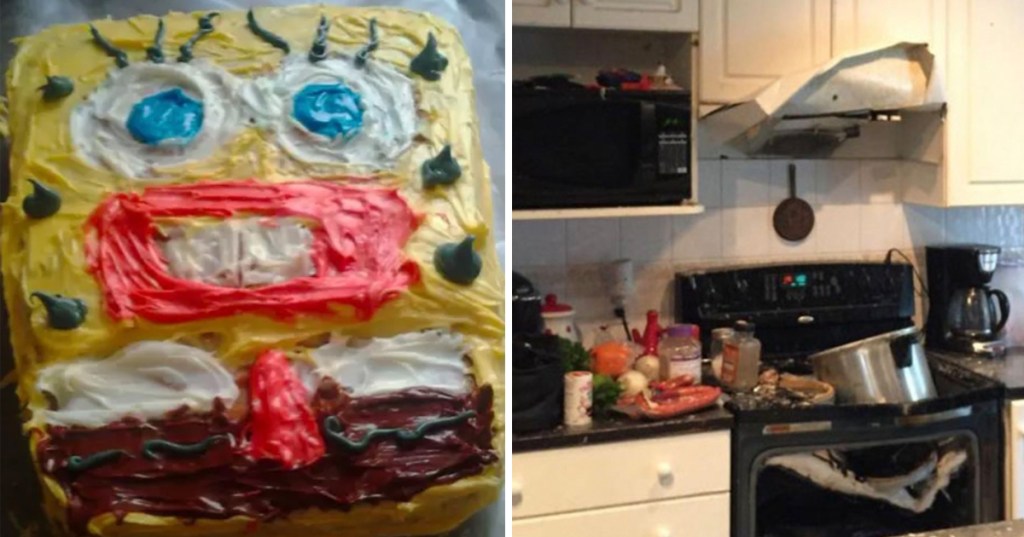 We all screw up in the kitchen from time to time. Maybe you misjudge how long those pork chops need on the stove, and they end up singed. Or maybe you were trying to make homemade pizza from scratch, but you couldn’t get the dough to rise no matter how closely you followed the directions on the packet of yeast.

Those are minor screwups, not so bad that the whole meal is ruined. This article is NOT about those.

Instead, we’re talking about catastrophes that were so bad they ruined the meal, the cookware, or maybe even the kitchen itself. The kind of mistakes that make you wonder whether the cook understands simple things like time and temperature. Scroll down and check out 15 cooking fails, along with their stories when available. You’ll definitely feel better about your own cooking ability. 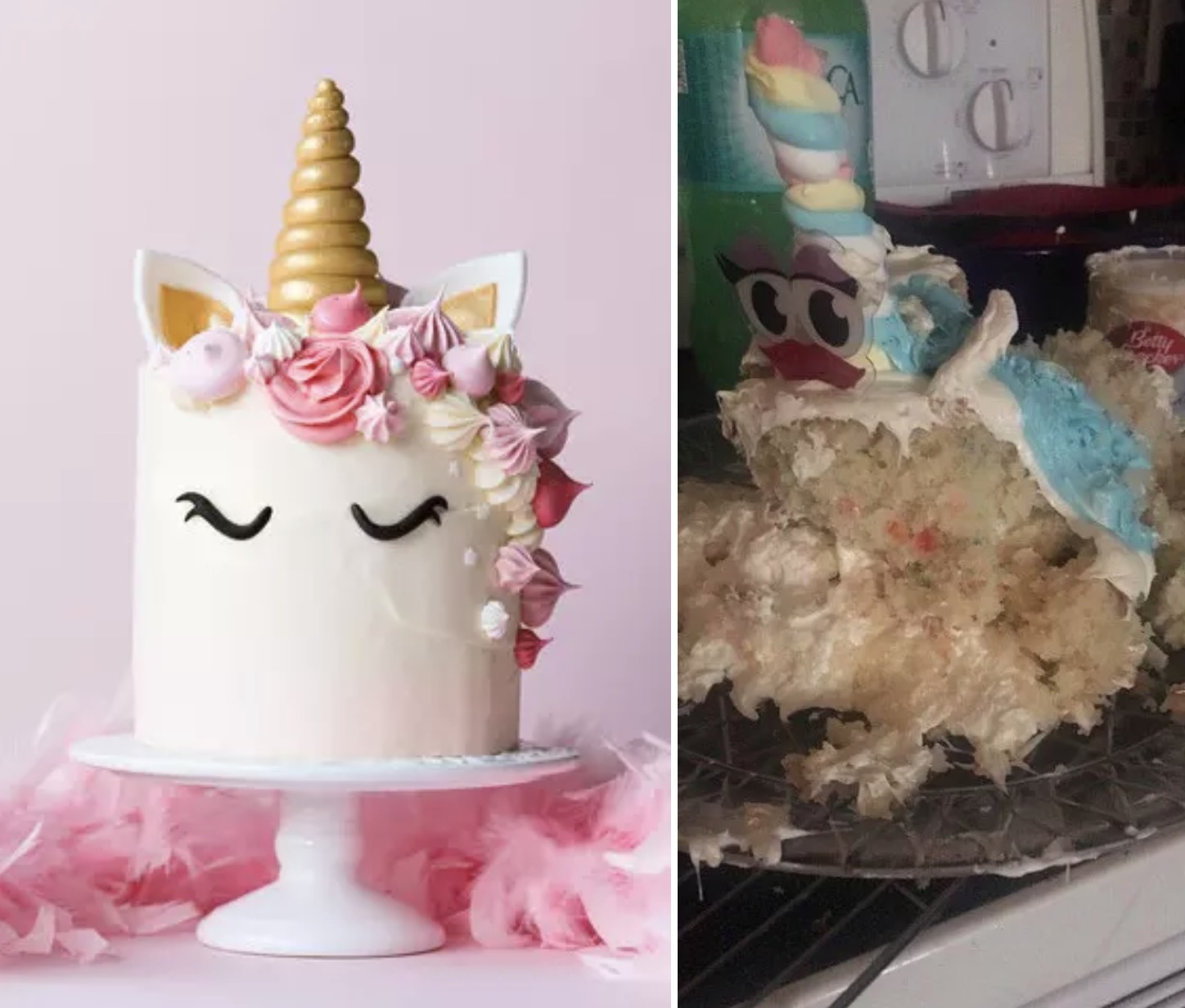 “The icing was so heavy that it peeled off the cake.”

2. It actually can happen. 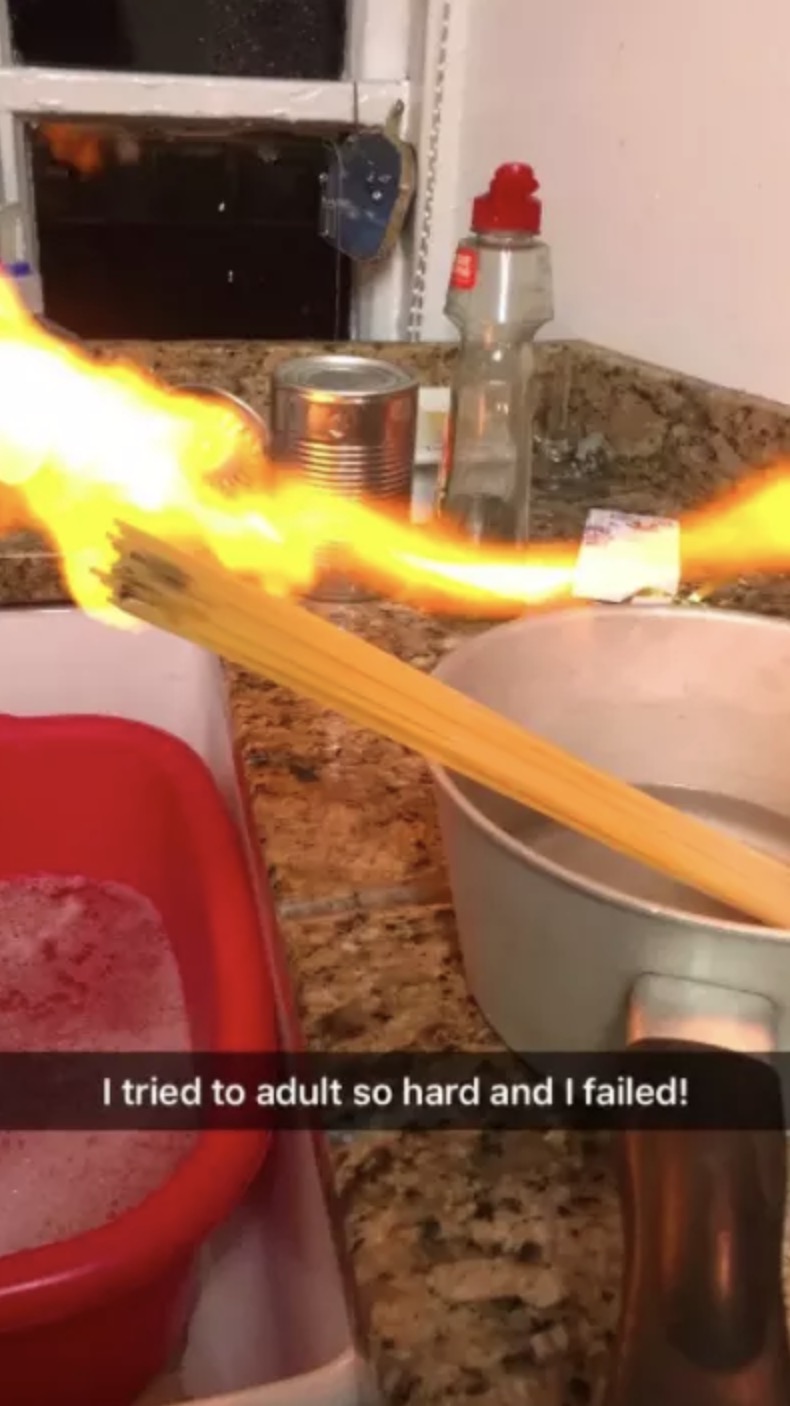 “I wasn’t even drunk or anything…. I lit the stove and IDK, I literally turned my back for one second and there it was. I took a photo before tossing it in the sink. I haven’t cooked pasta since.”

3. When you try to make a snack, and accidentally create a new element. 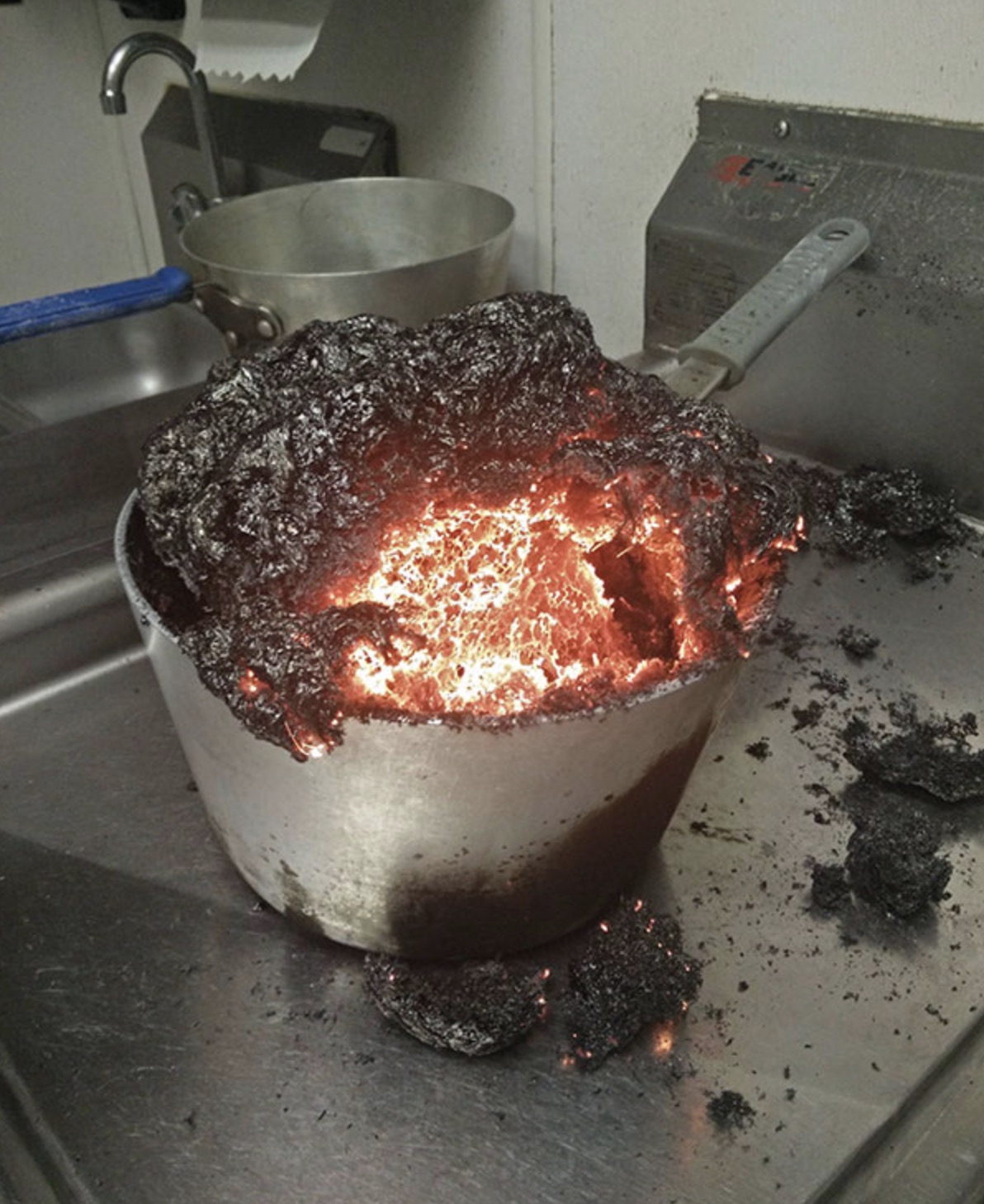 “I forgot I was making caramel at work. It’s a tad overcooked.”

4. The next best thing since sliced bread. 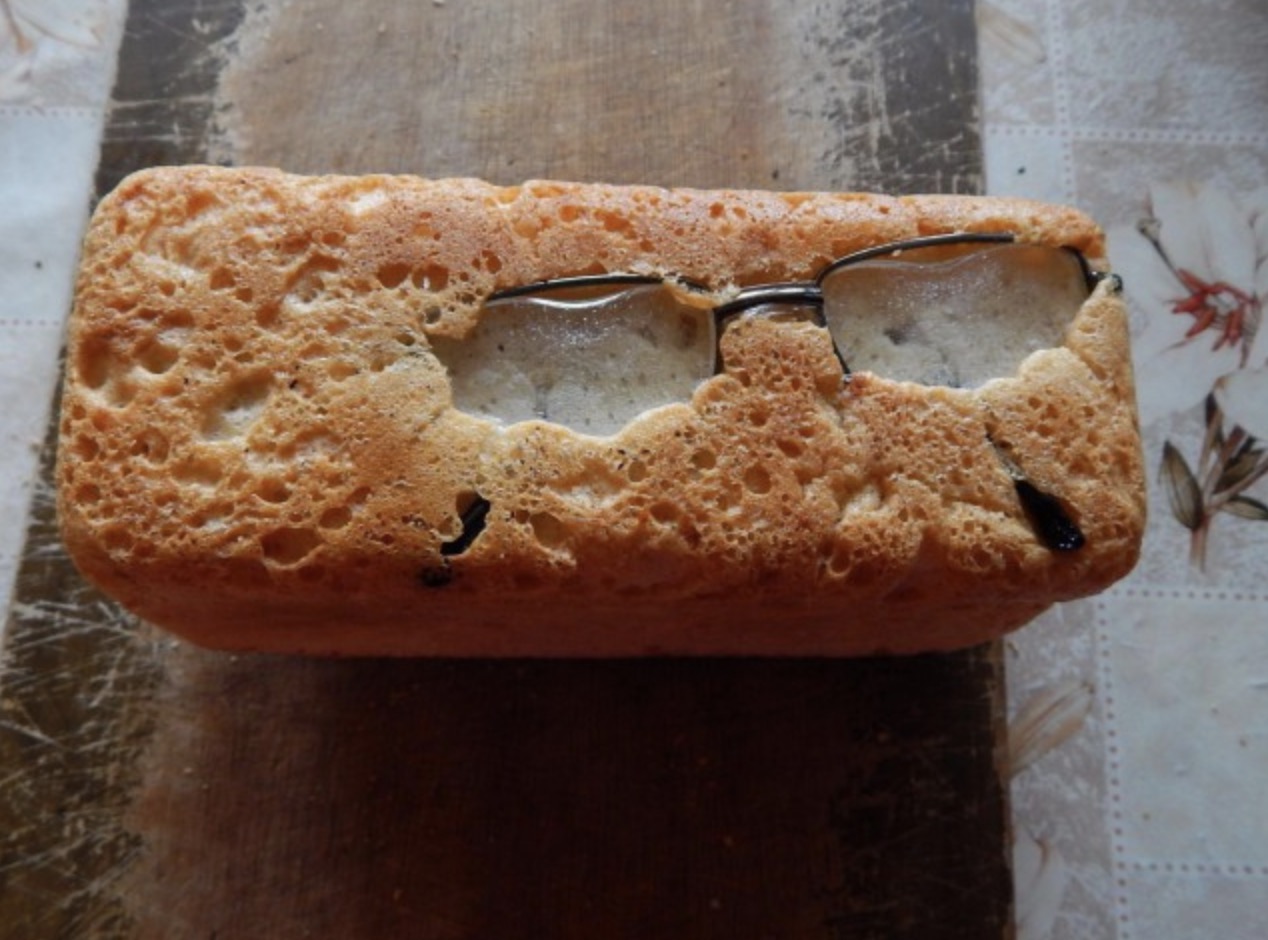 “Baker lost something. Wonder if he noticed or not.”

5. That was the last time she substituted baking soda with gunpowder. 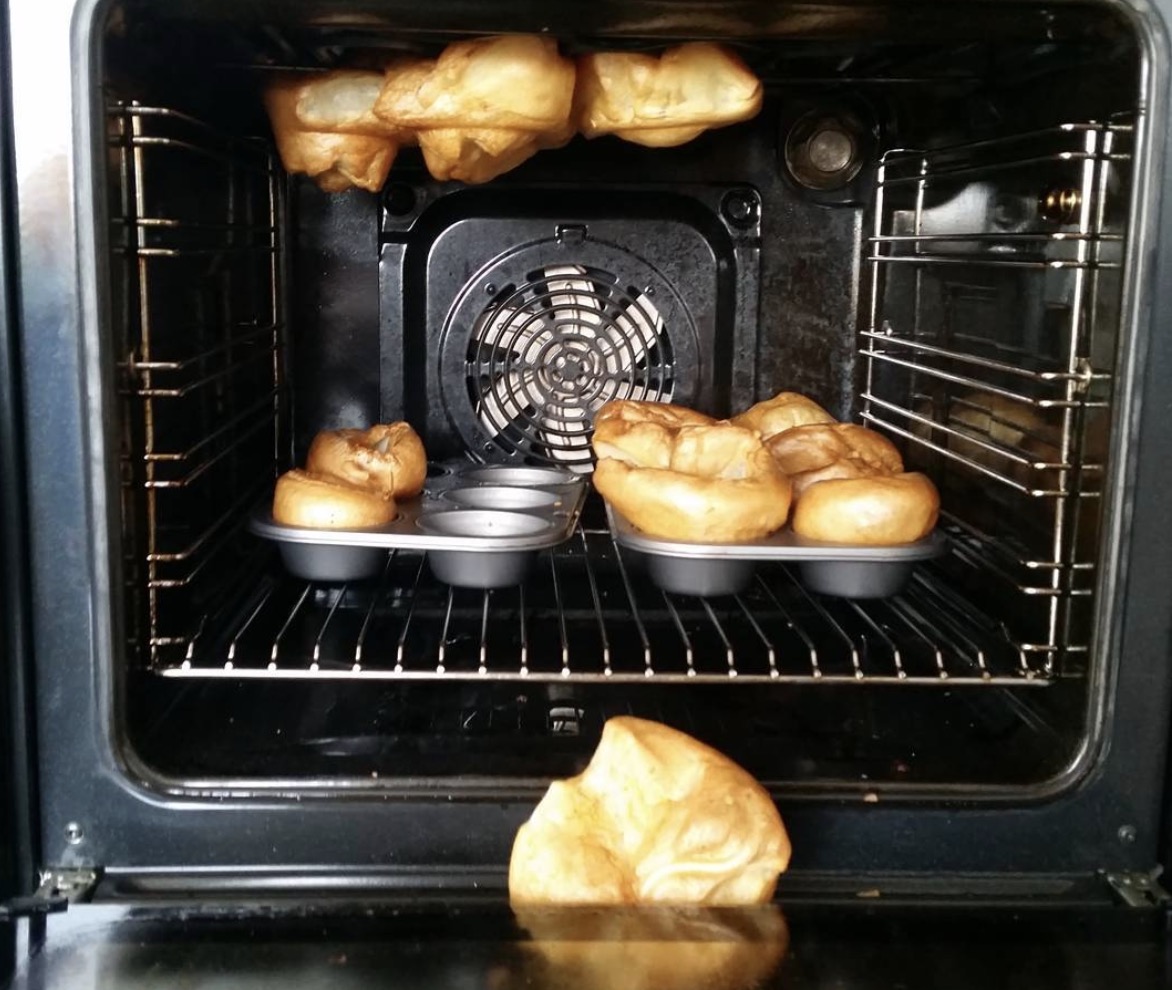 “First attempt at Yorkshire puddings a few weeks ago.”

6. Not all experiments work out. 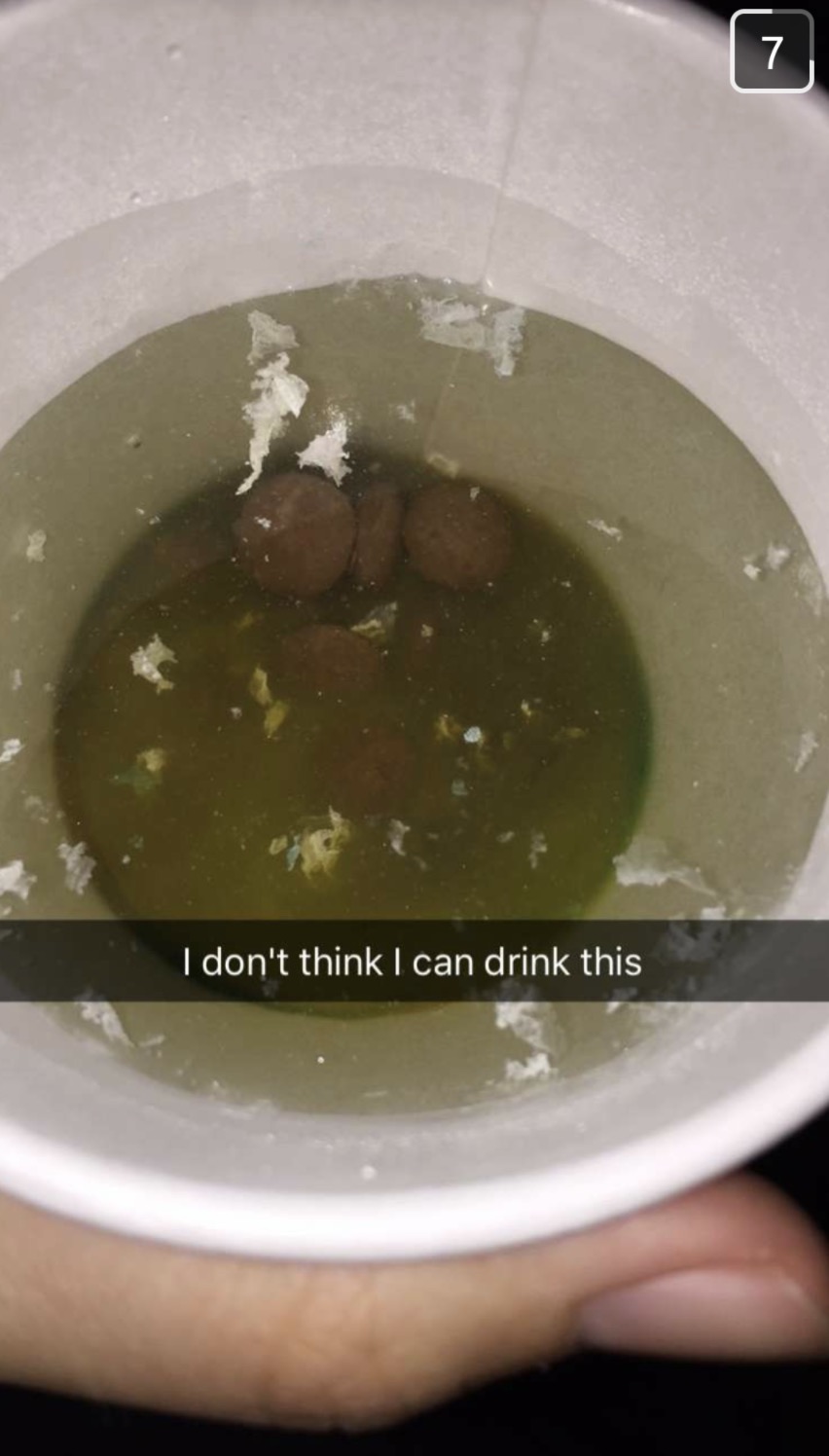 7. Would you like those ribs medium, well done, or coal? 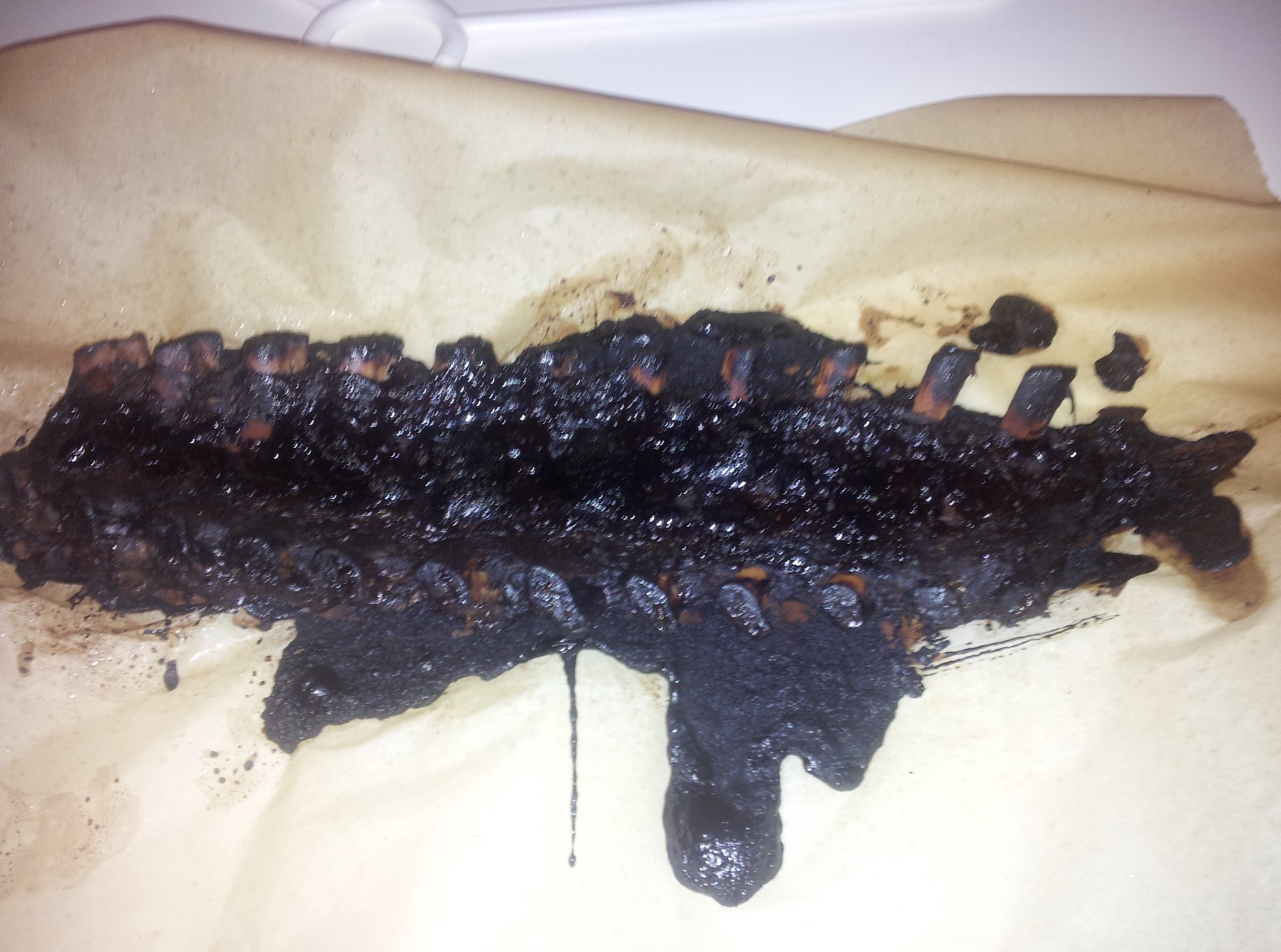 “Overheard my alarm while making ribs in the oven.”

8. Does that cake come with a side of therapy? 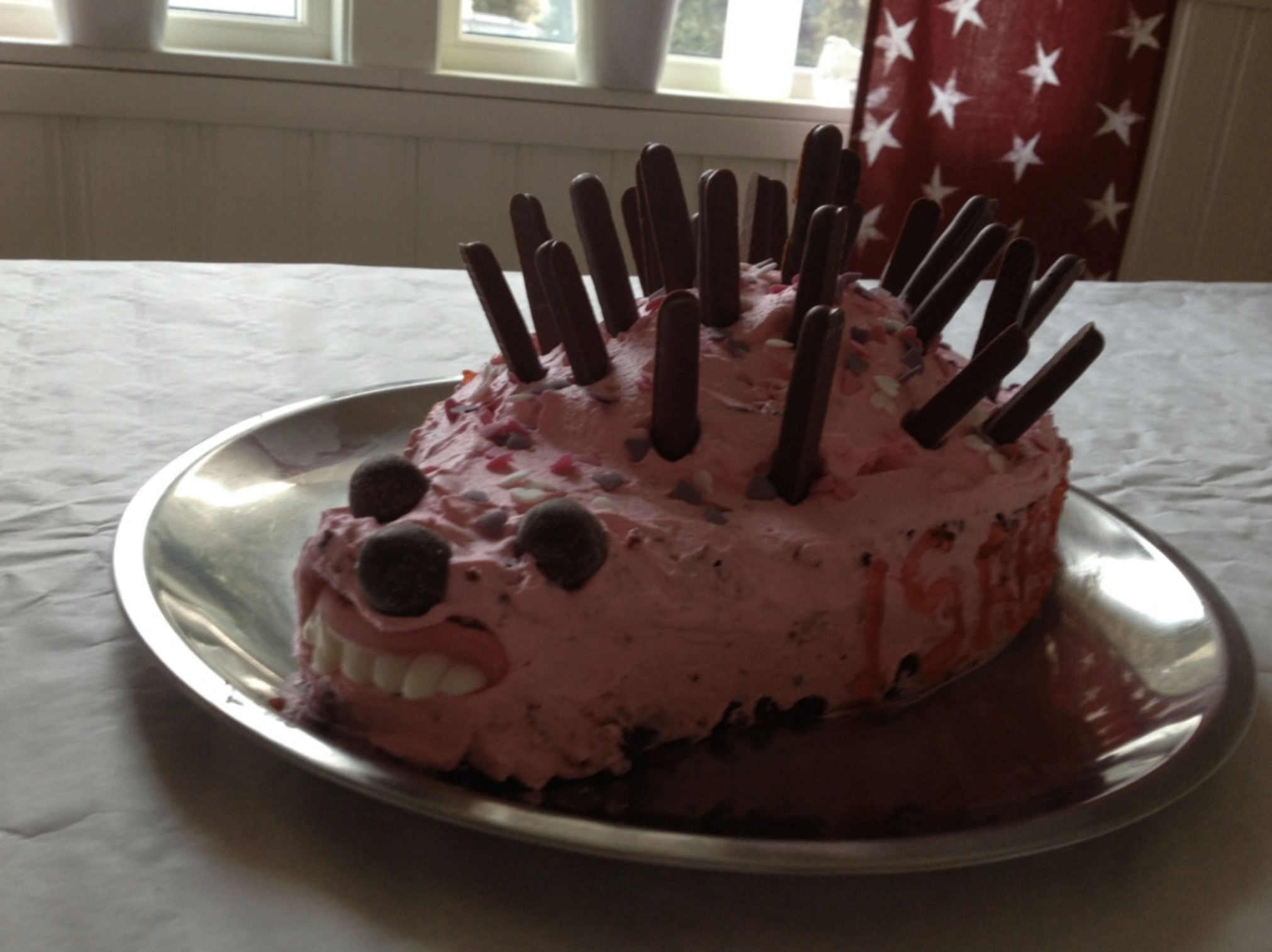 “So a friend of my girlfriend made a cake for her daughters birthday party. One of the kids started crying because it was so ugly.” 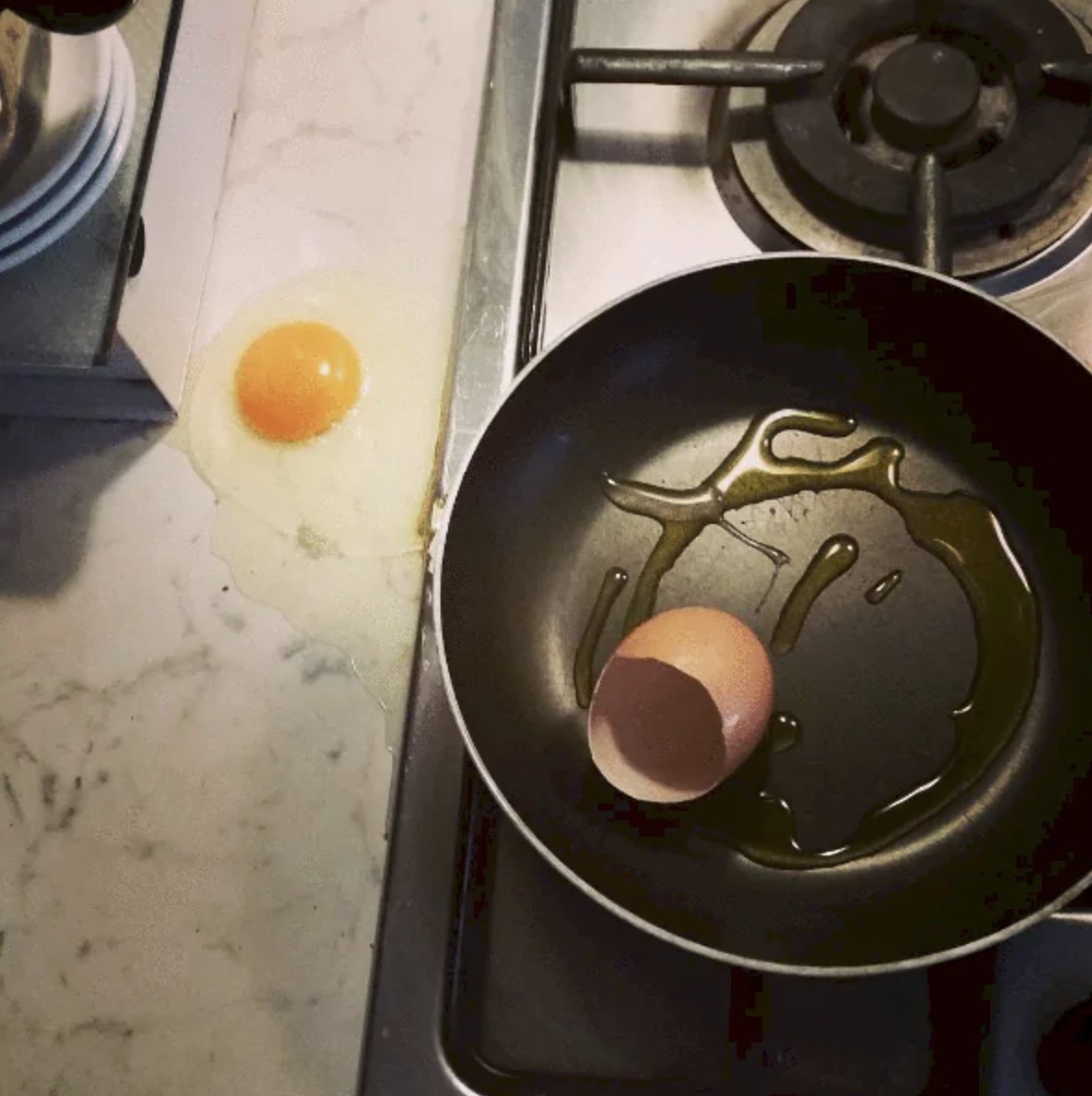 10. Prettttty sure the recipe didn’t call for an explosion. 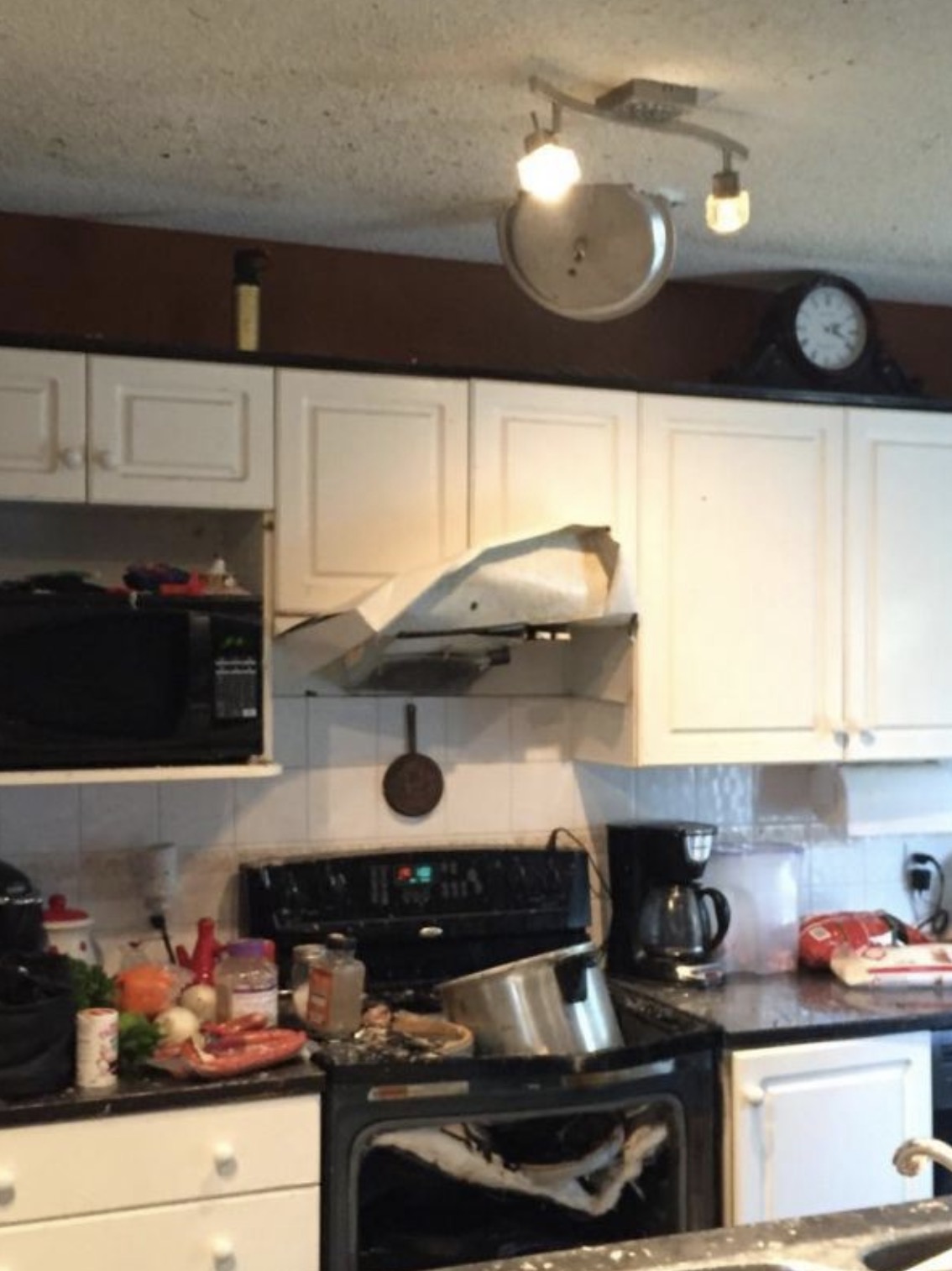 “This is what happens when safety features in a pressure cooker fail. This is terrifying!”

11. This pancake’s secret ingredient? A soul of the damned. 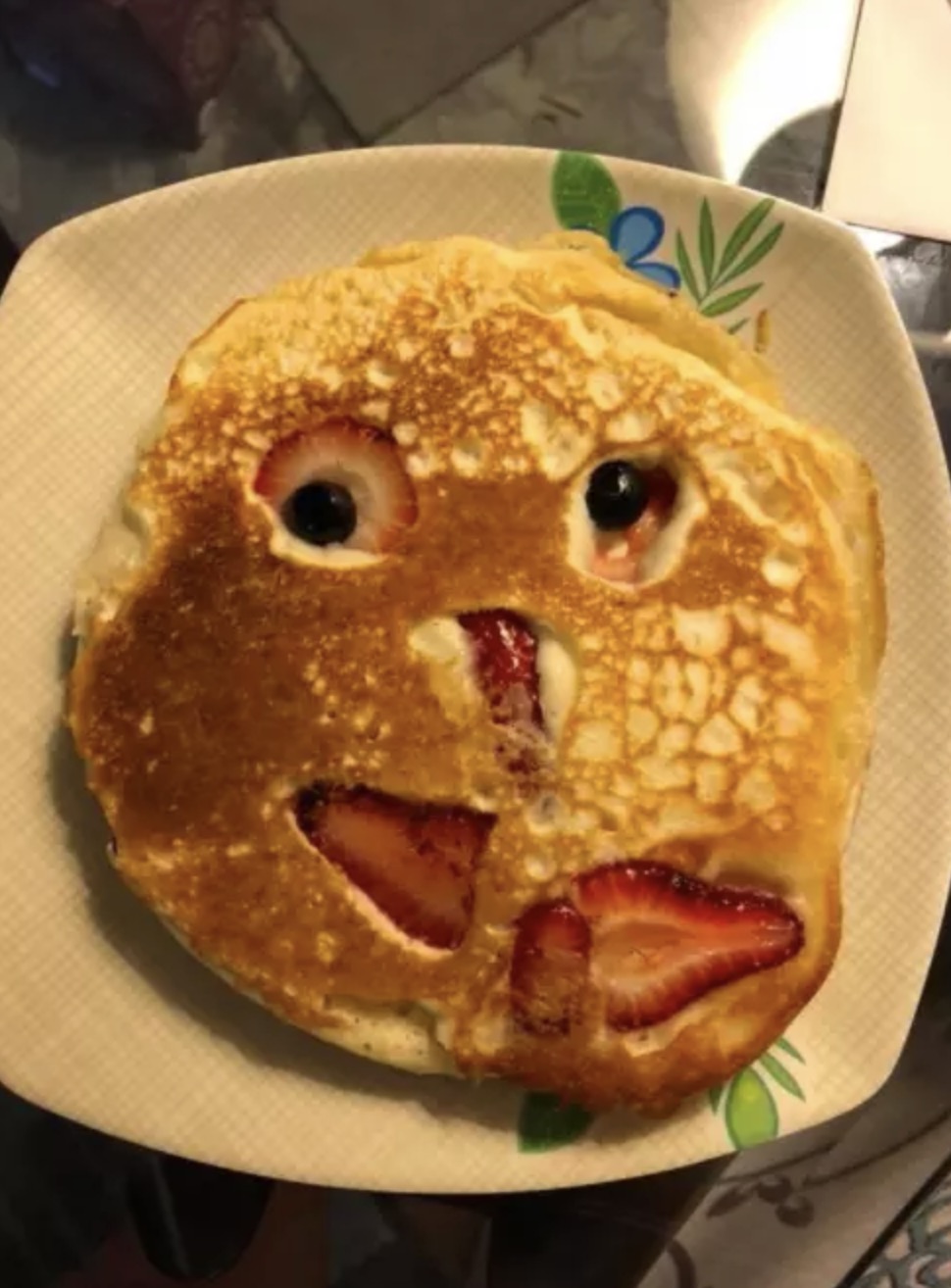 “Tried to make happy face pancakes. They came out more creepy than happy.” 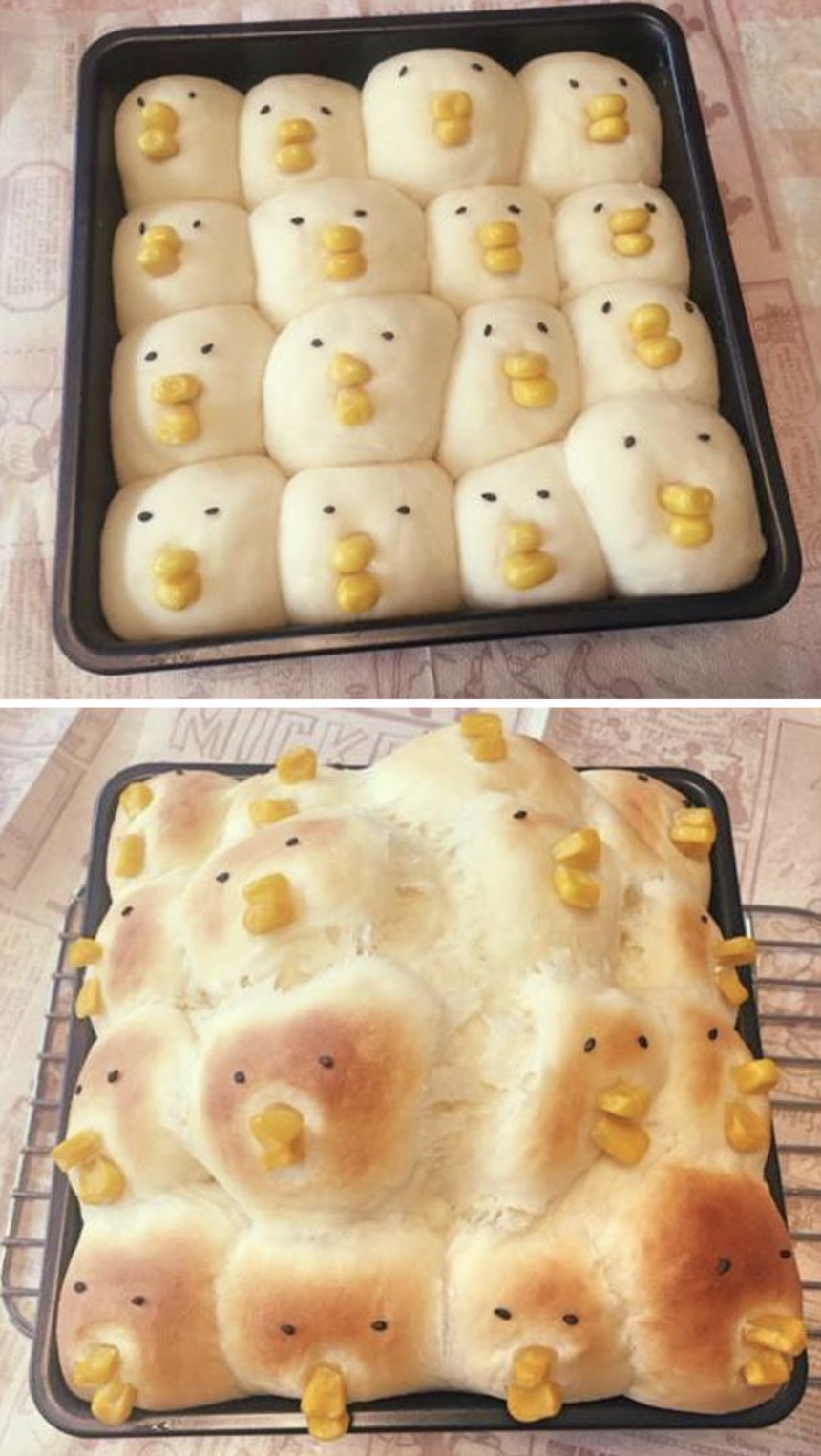 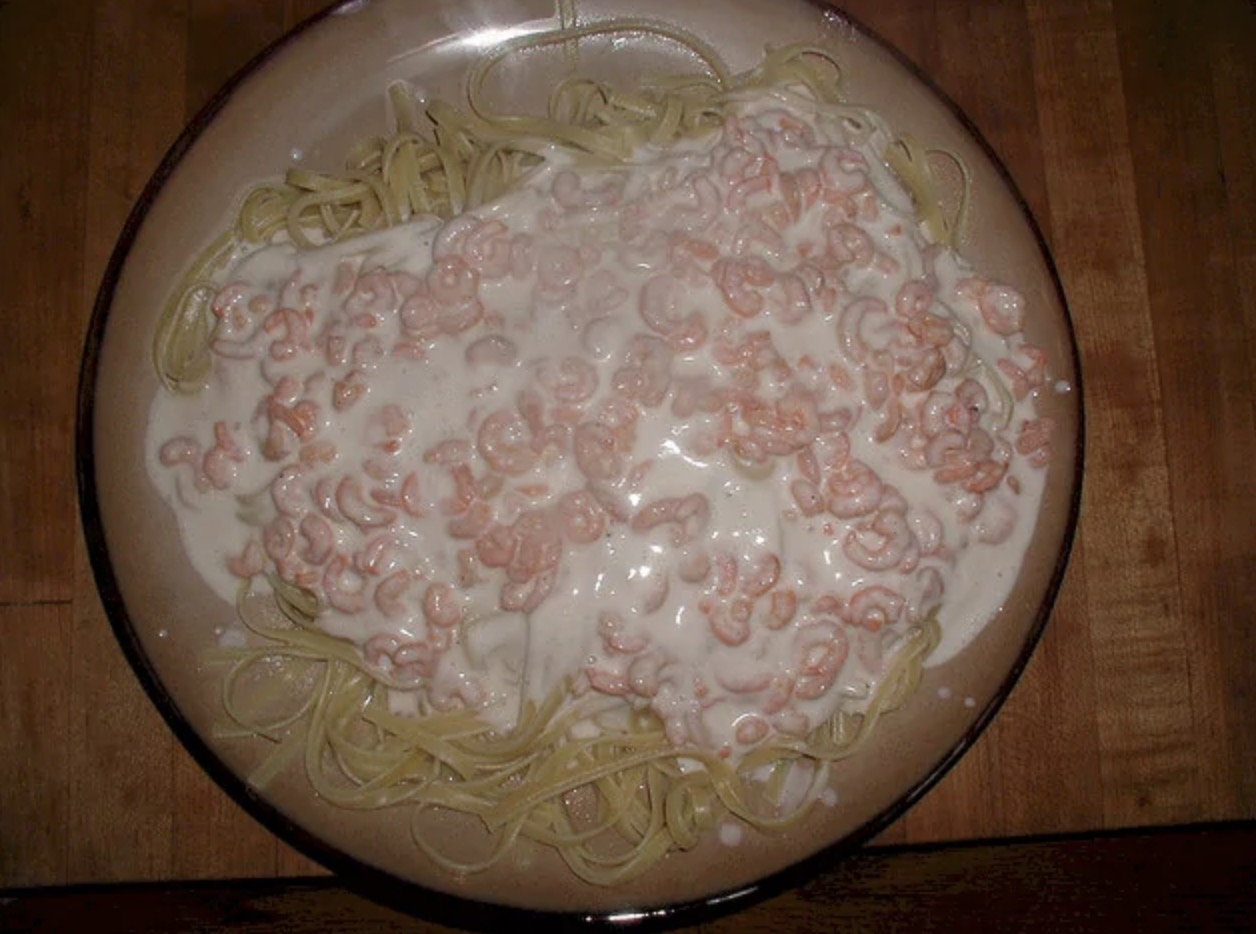 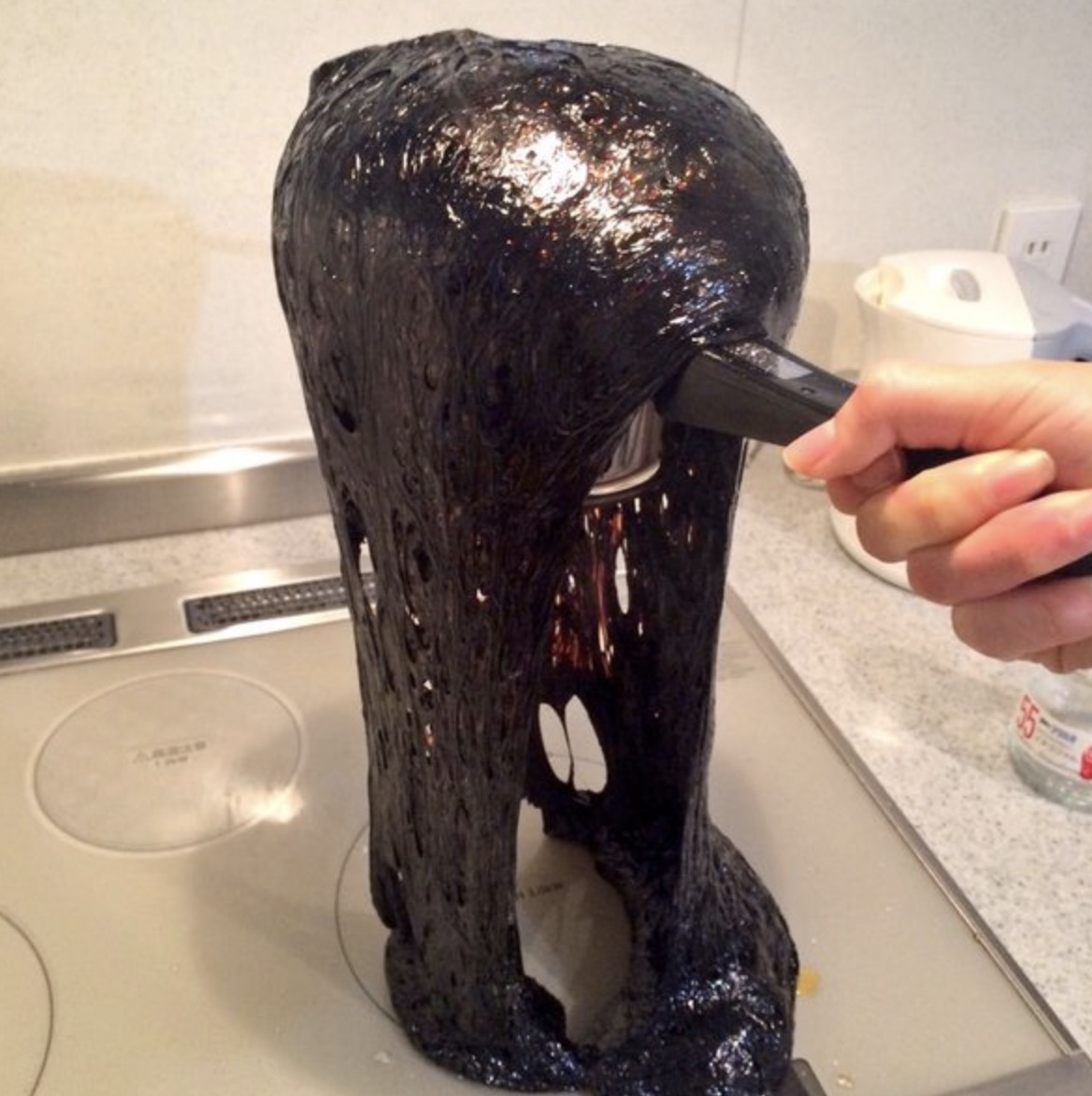 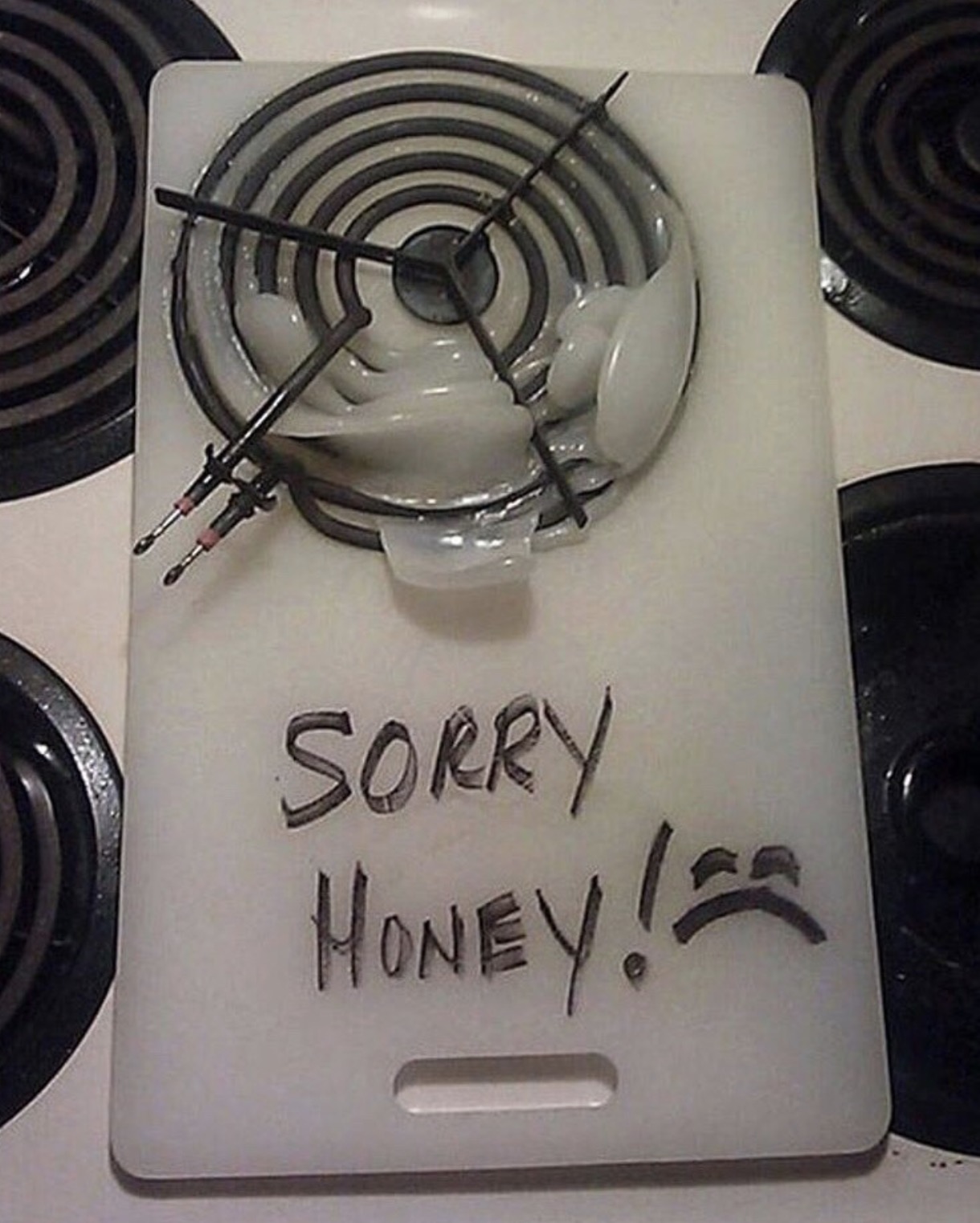