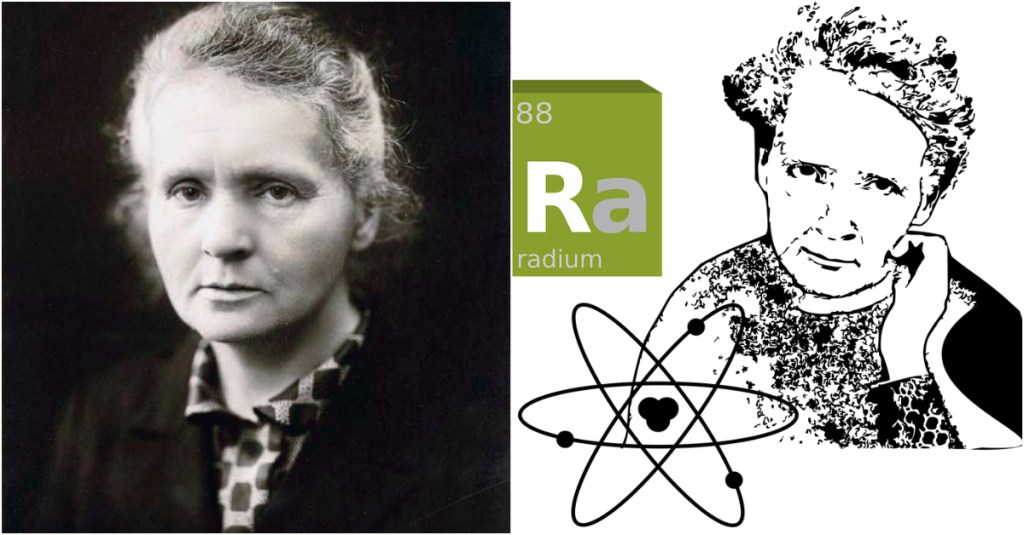 Marie Curie Was Declared the Most Influential Woman in History

In what was most definitely a very difficult decision, BBC History Magazine named chemist and physicist Marie Curie the most influential woman of all time.

In honor of the 100th anniversary of women’s suffrage in the UK, the magazine asked 10 experts to nominate 100 women and then BBC History Magazine readers voted to determine the rankings. Curie (1867-1934) was born in Poland and later became a French citizen. Her list of accomplishments during her lifetime is incredibly impressive: she was the first woman to win a Nobel Prize, the first person to win two Nobel Prizes, and she discovered the elements radium and polonium. 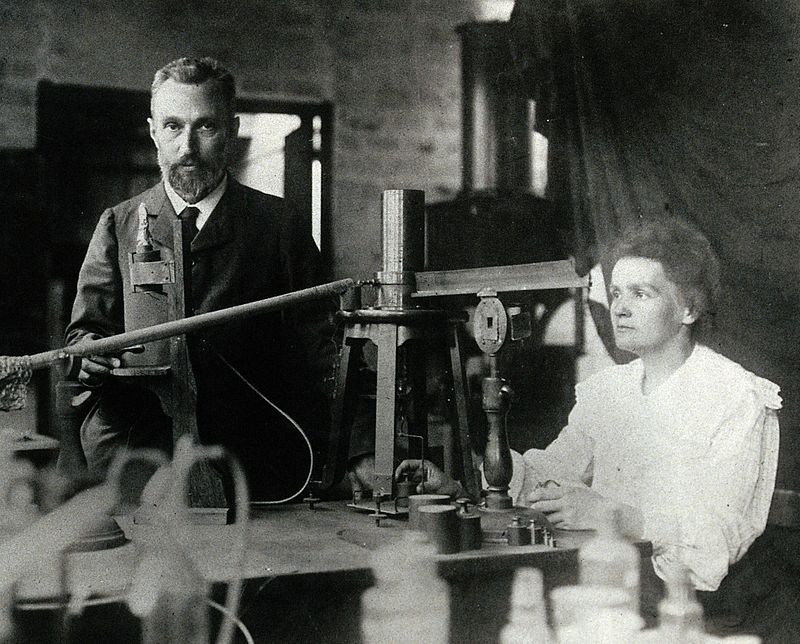 Curie coined the term radioactivity and developed a portable x-ray machine that was used to treat soldiers in World War II after she had already passed away. Oh, and those Nobel Prizes she won? To this day, she remains the only person to win two Nobels in two different sciences. 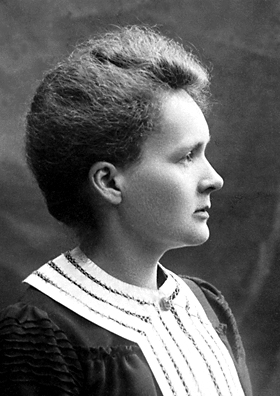 Other women on the list included Rosa Parks, Margaret Thatcher, Amelia Earhart, Florence Nightingale, and even the Virgin Mary.