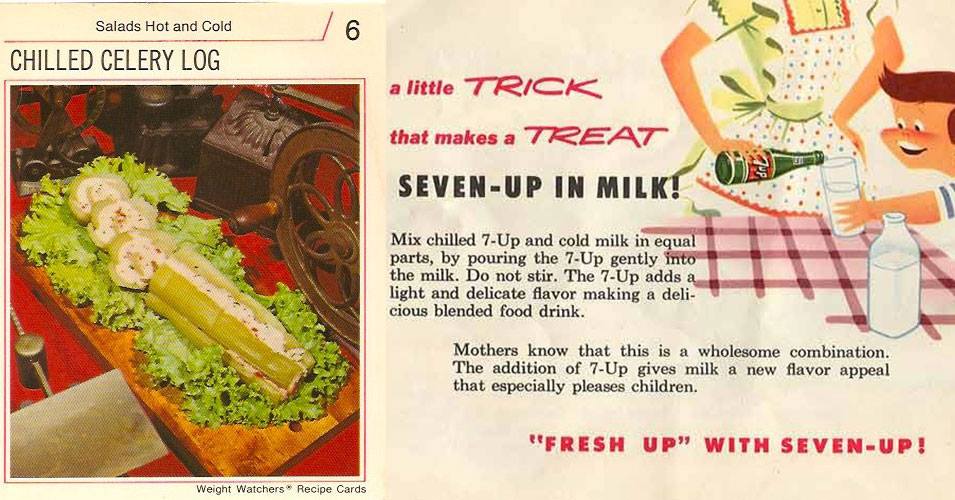 We should all be grateful to be alive in 2019 for many different reasons, but tops among them has to be that we don’t have to eat savory jello monstrosities from the 1950’s. Like this nightmare: 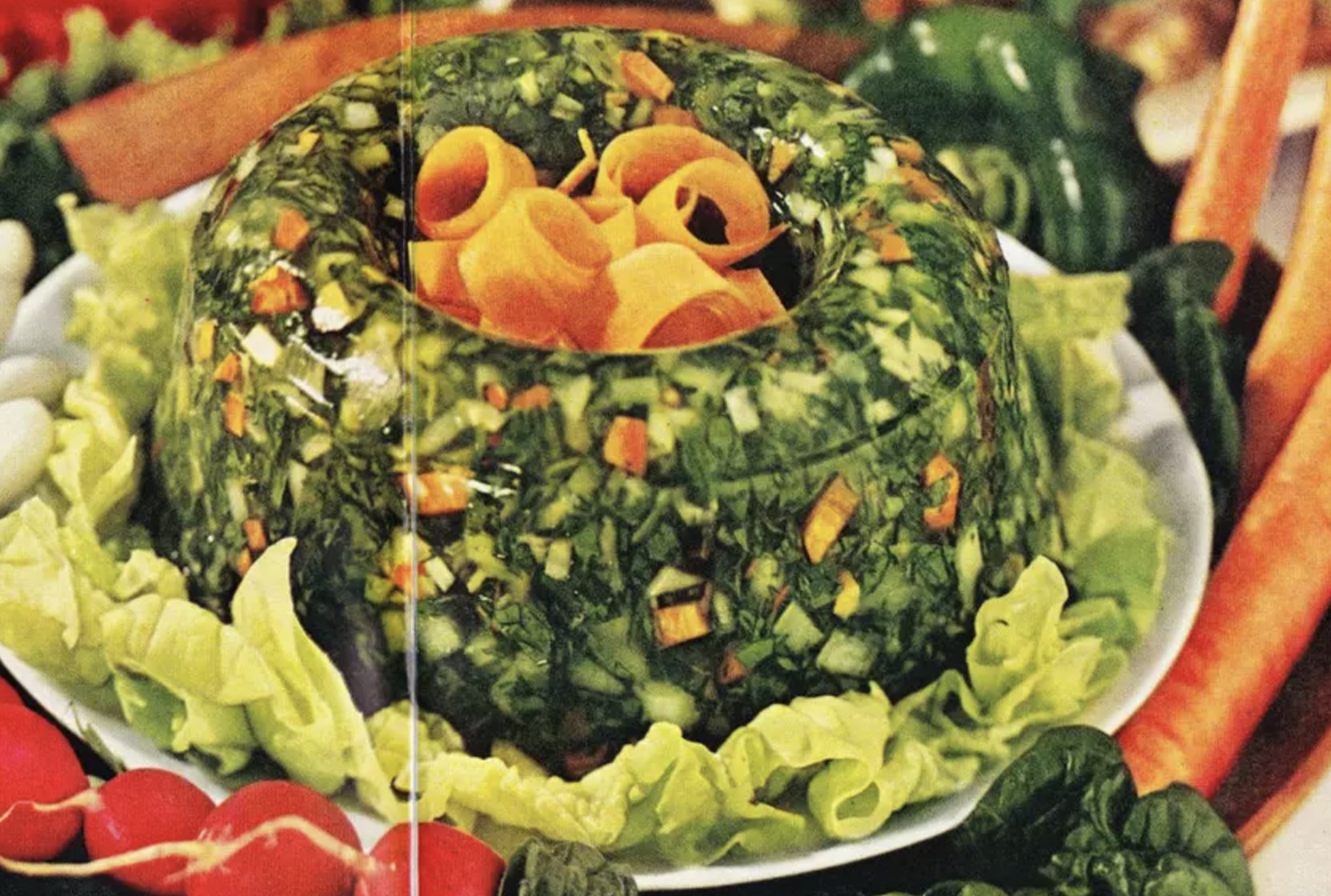 It’s hard to imagine anyone willingly eating that thing, but in the mid-20th century, gelatinous dinners were all the rage. There were a few reasons why they were so popular. Gelatin requires refrigerator, and in the 50’s refrigerators were still considered a status symbol. If you can believe it, serving your friends a a jello dinner was a form of bragging. The 50’s was also when industrialized processed foods were first introduced to first households, and gelatin was a fast and efficient way to make dinner.

People eventually came to their senses and realized that convenience does not equal tastiness, and recipes like these eventually fell out of favor. Take a look at 15 nauseating jello recipes from the 1950’s that’ll make you glad to be alive in 2019. 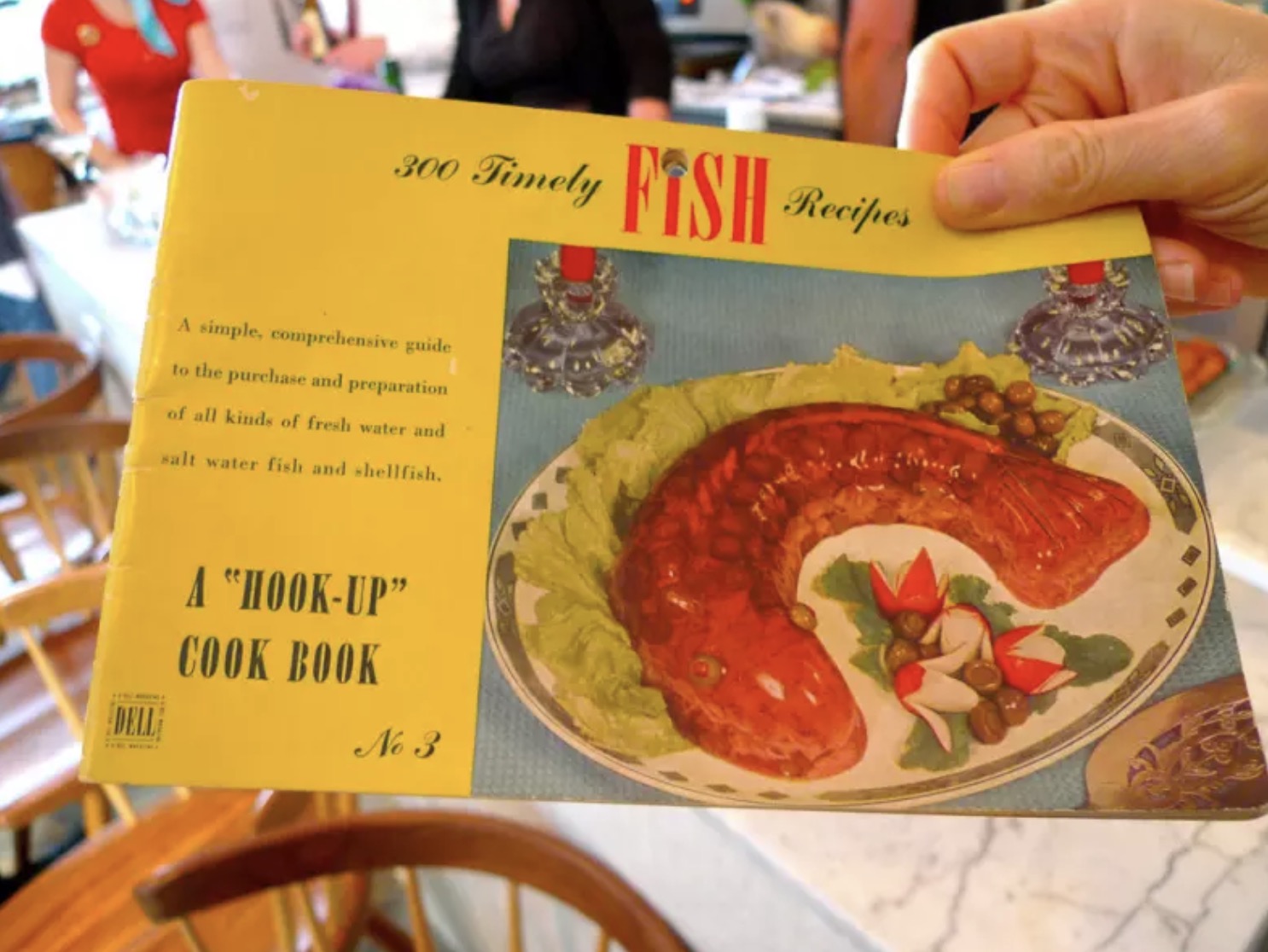 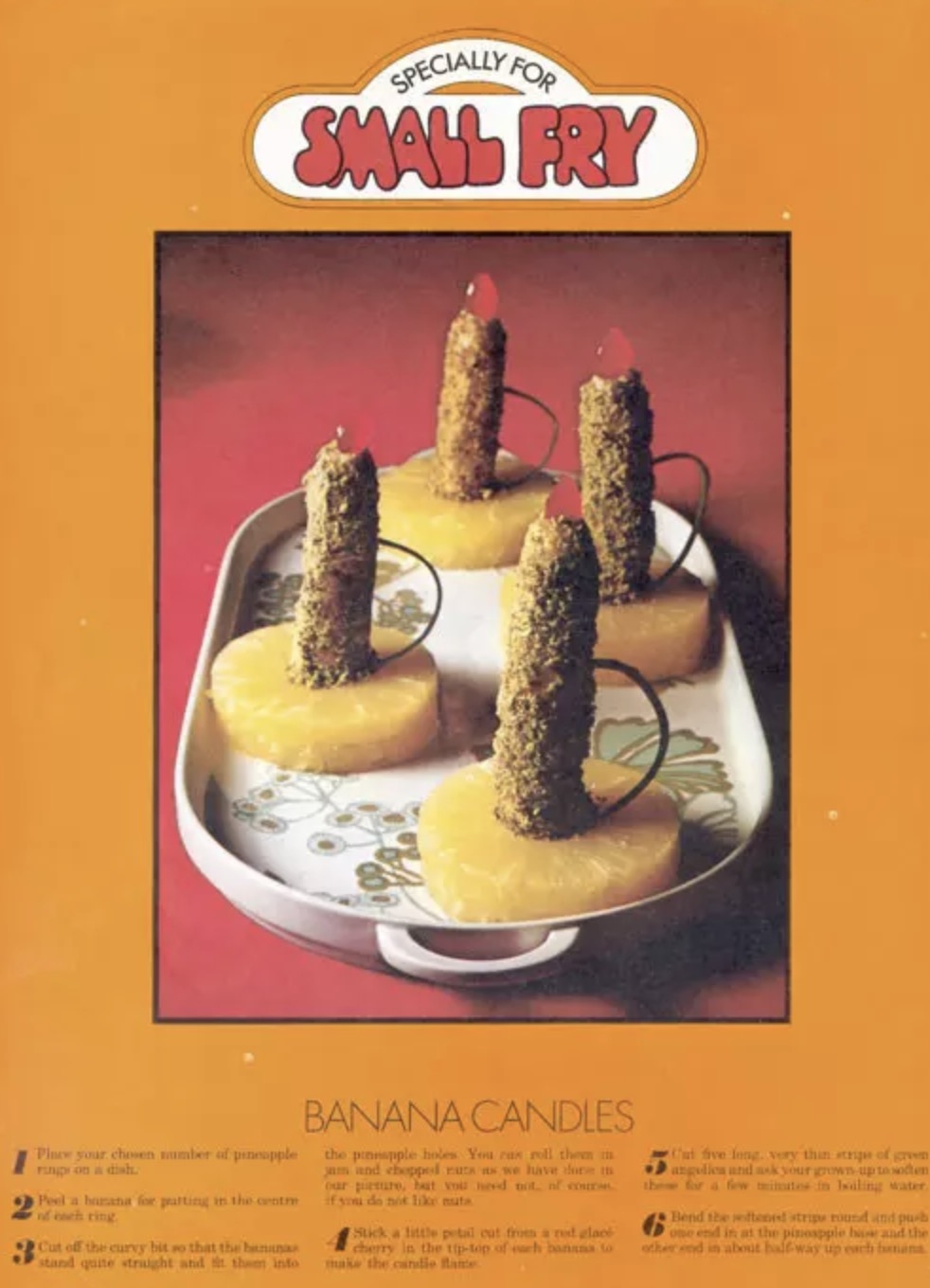 3. “Cheese Fudge”–we can’t show you a picture because you would vomit. 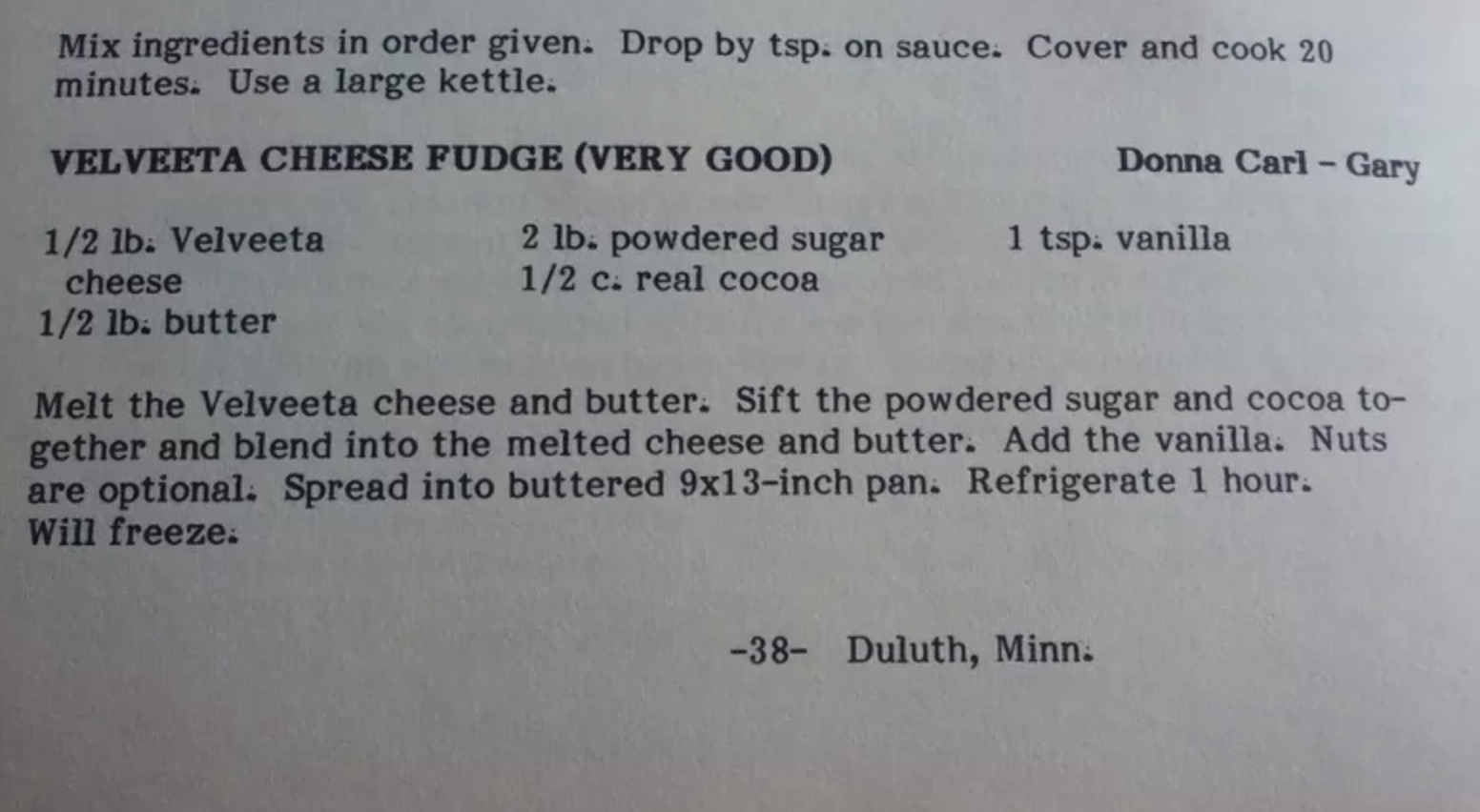 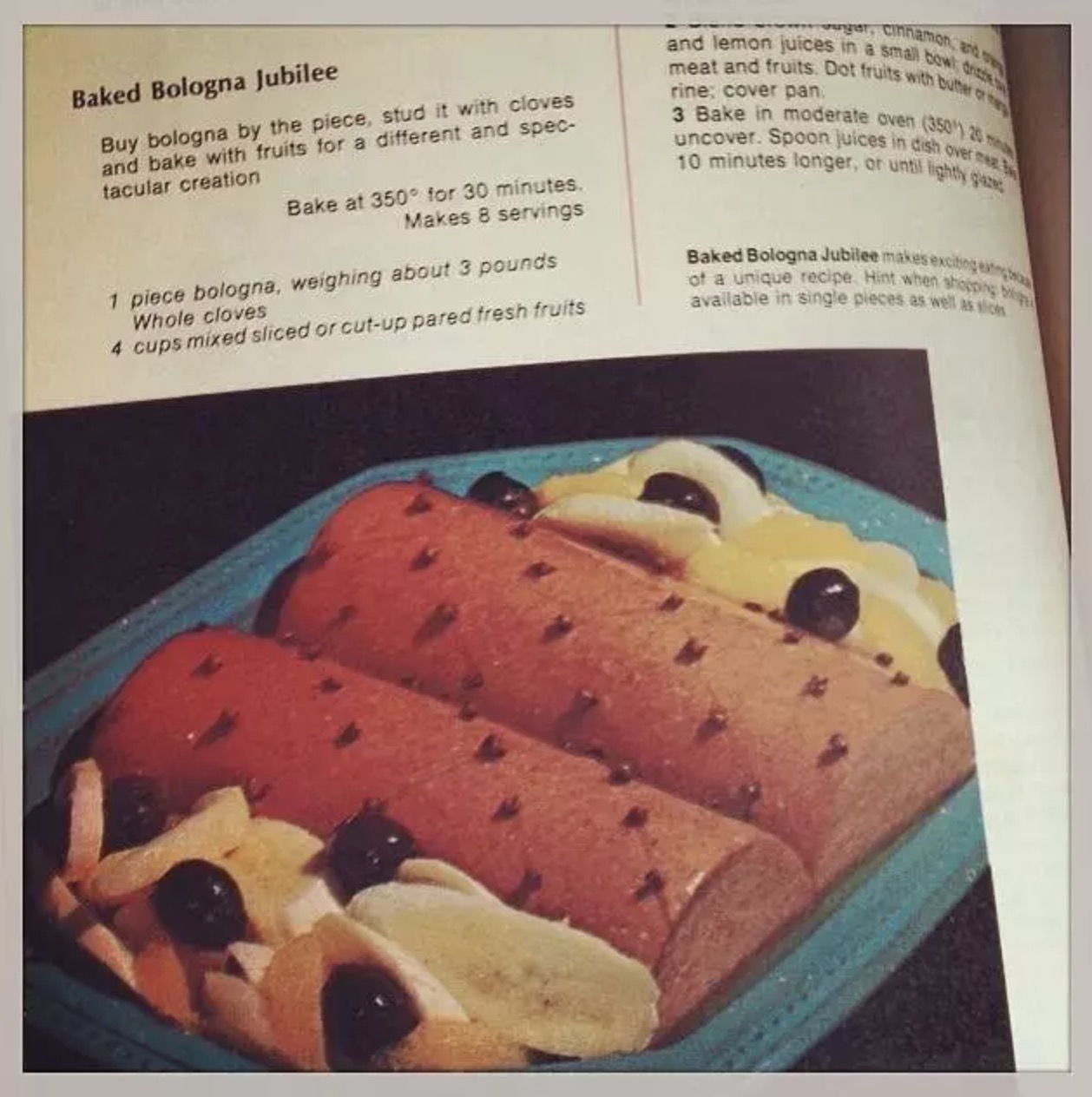 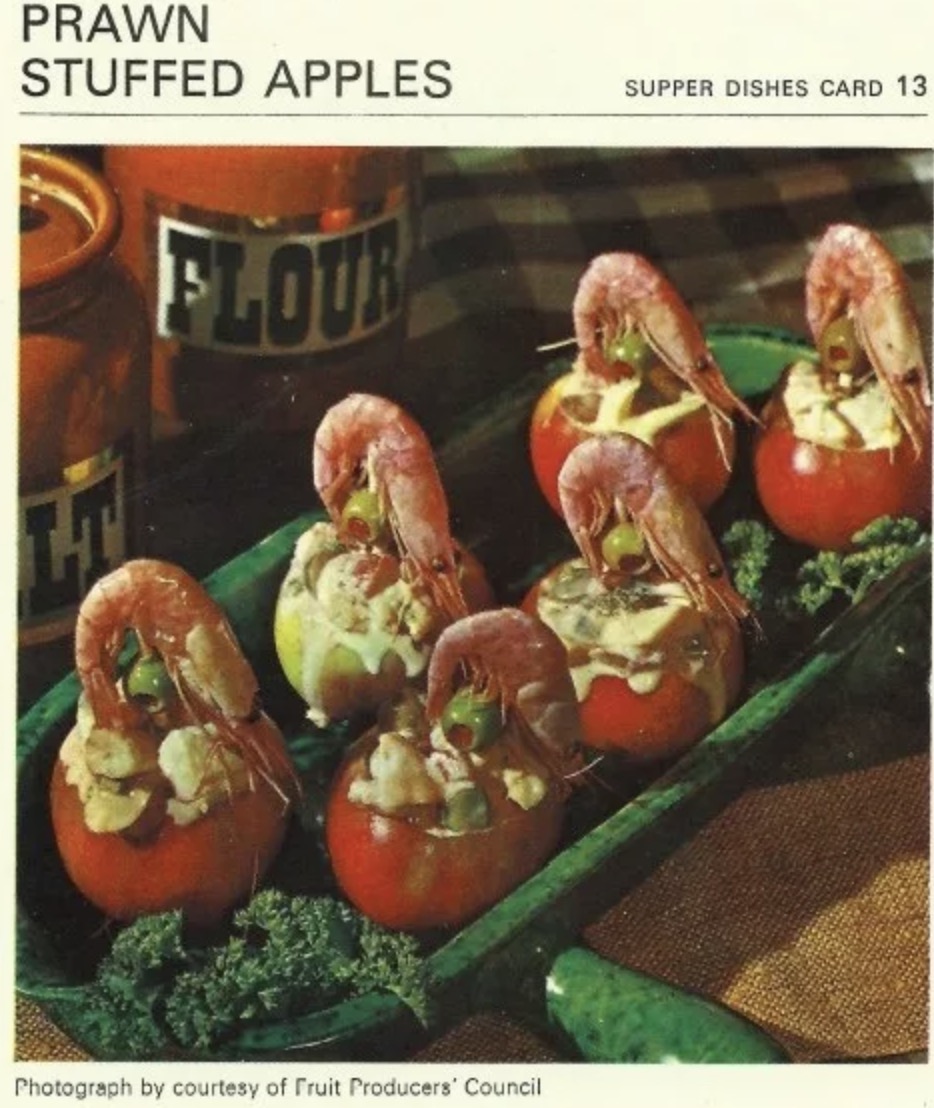 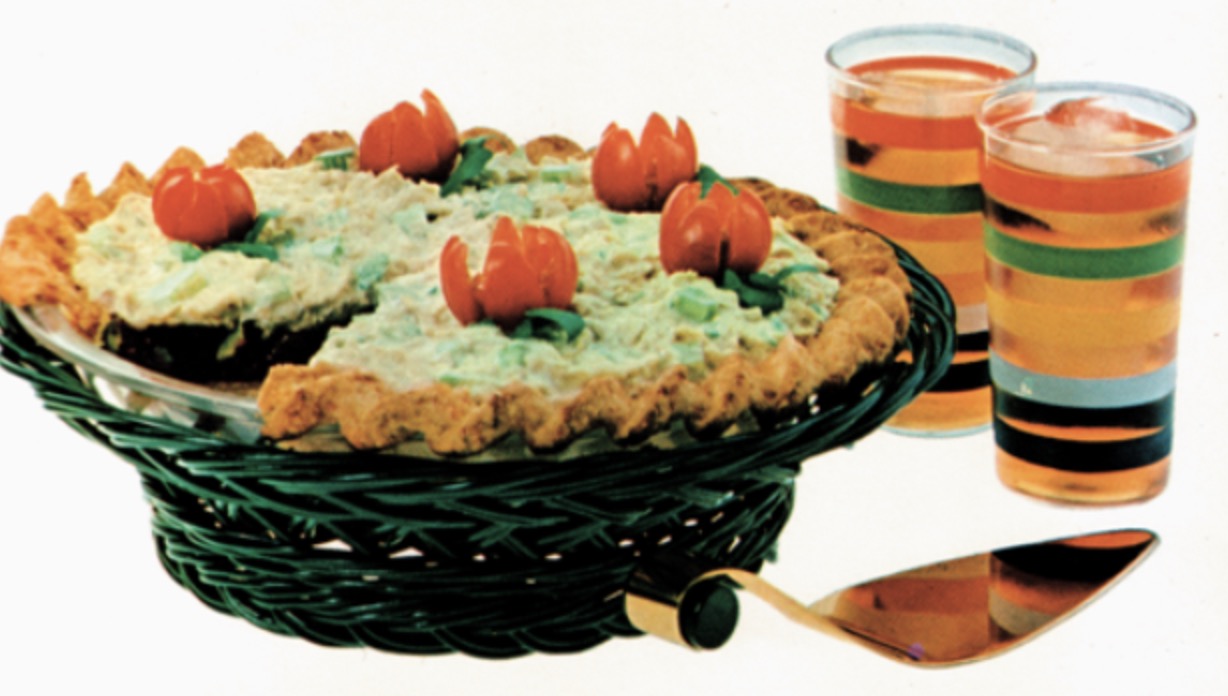 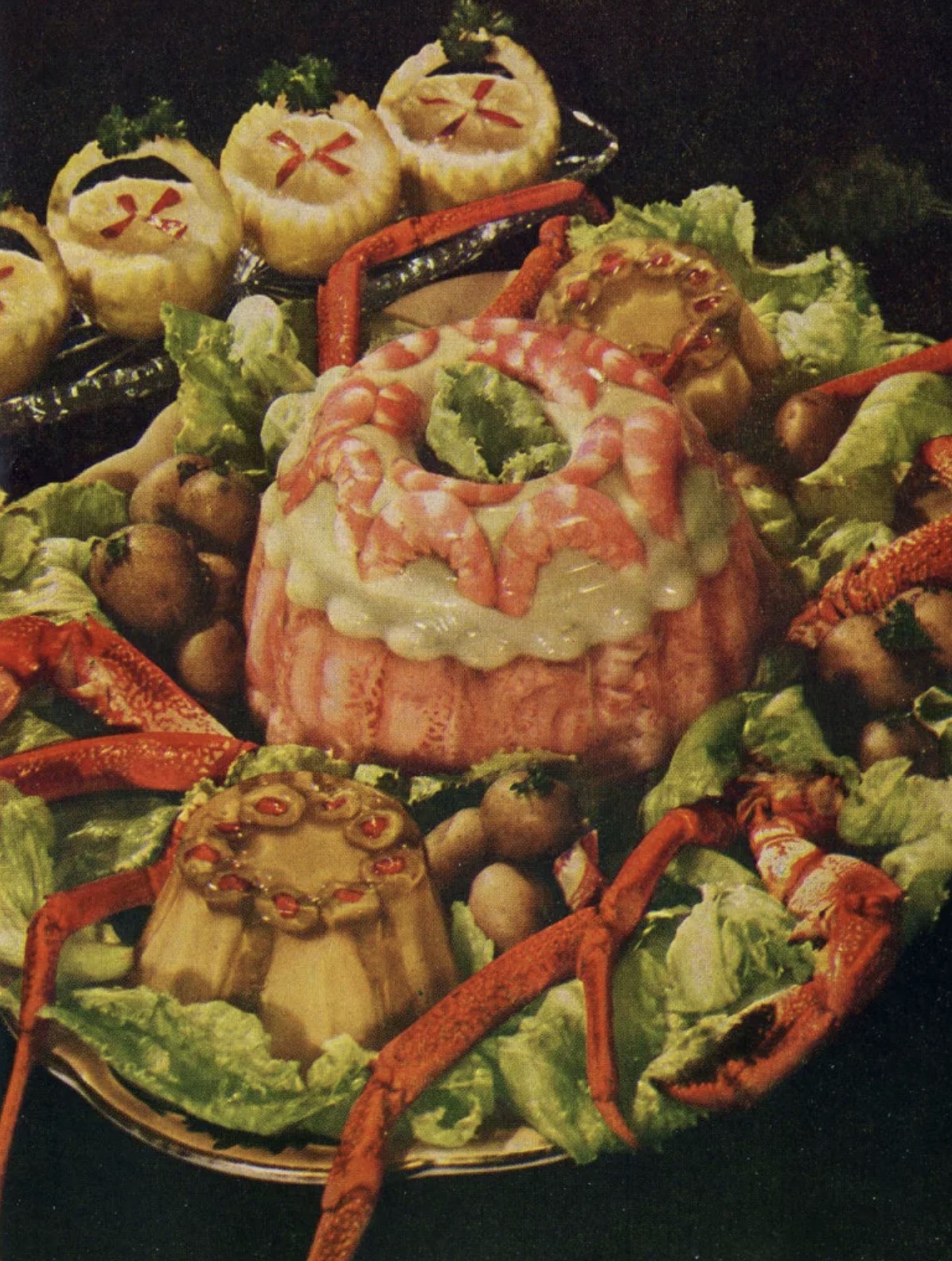 8. A grotesque parody of vegetable quiche. 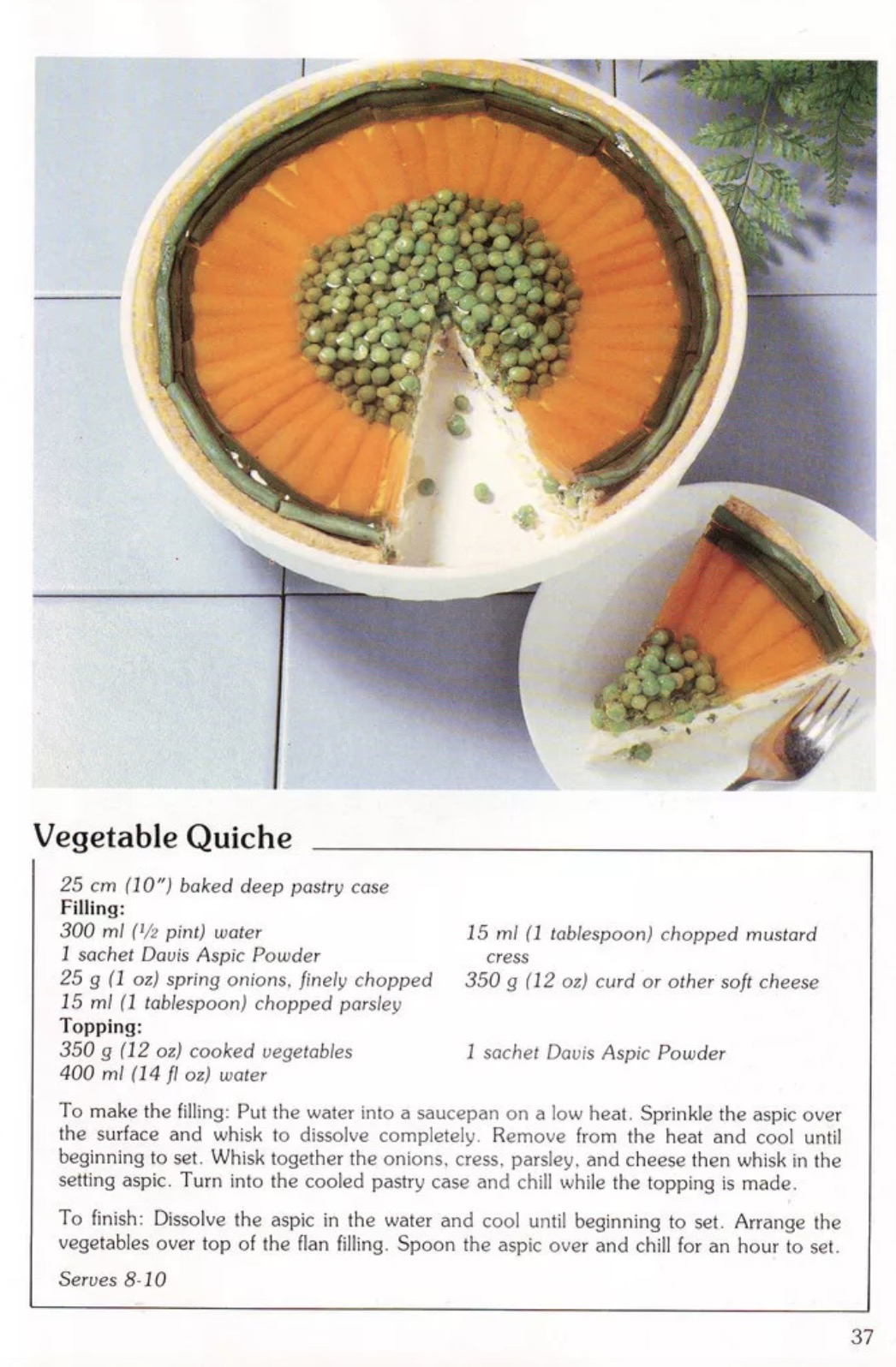 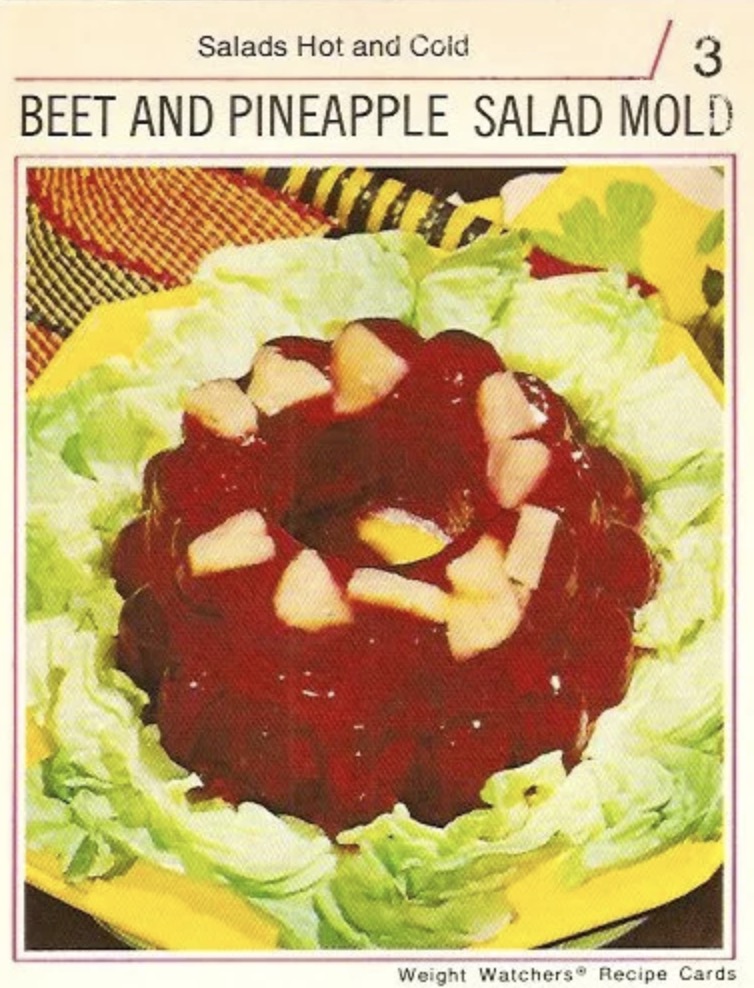 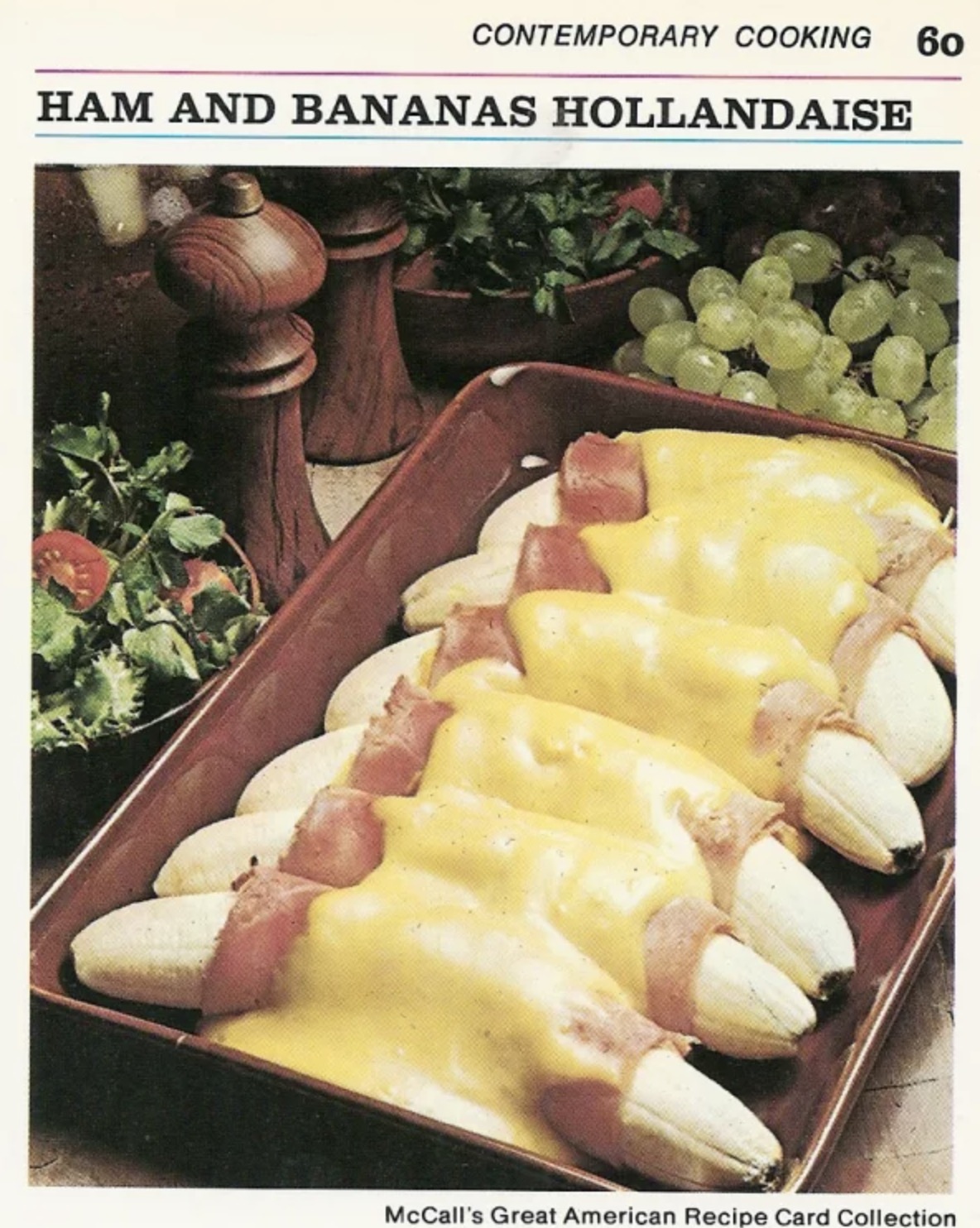 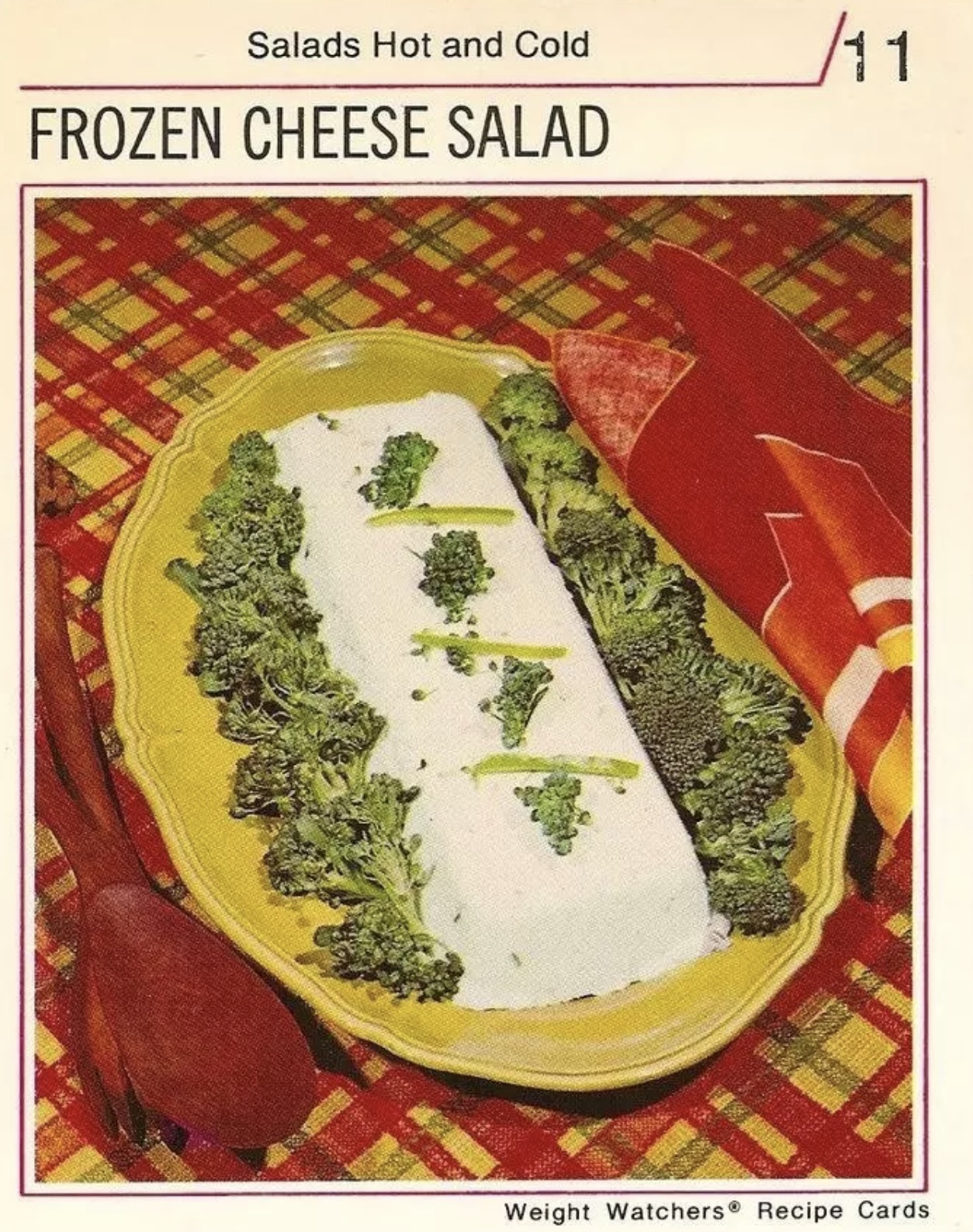 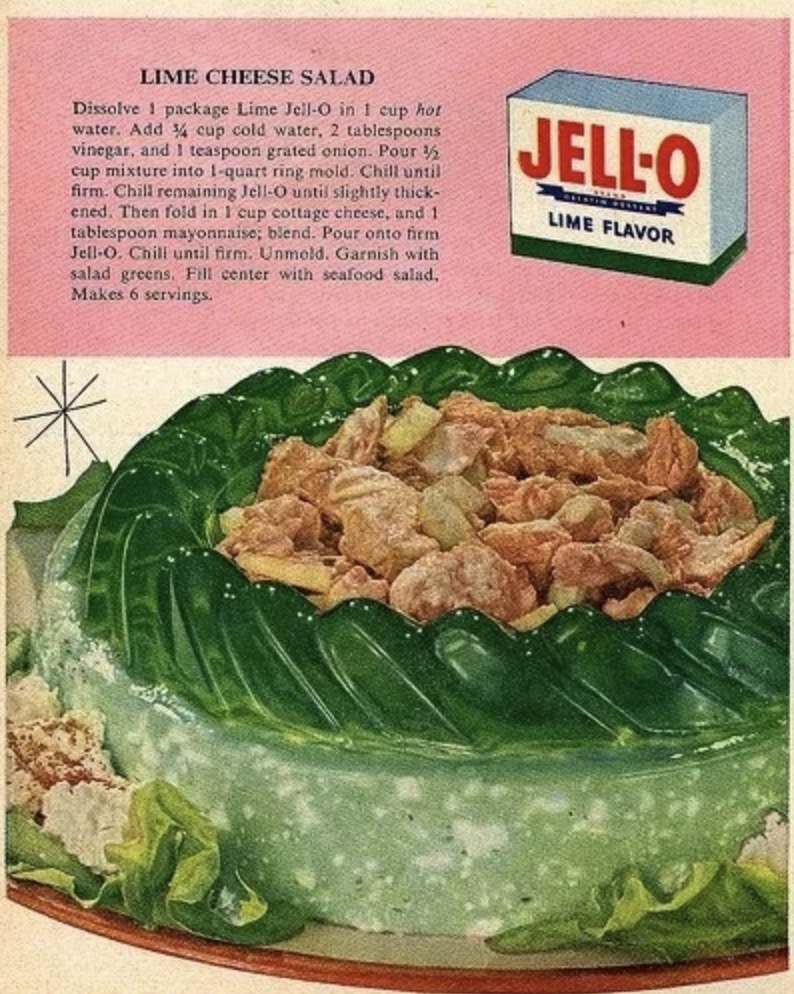 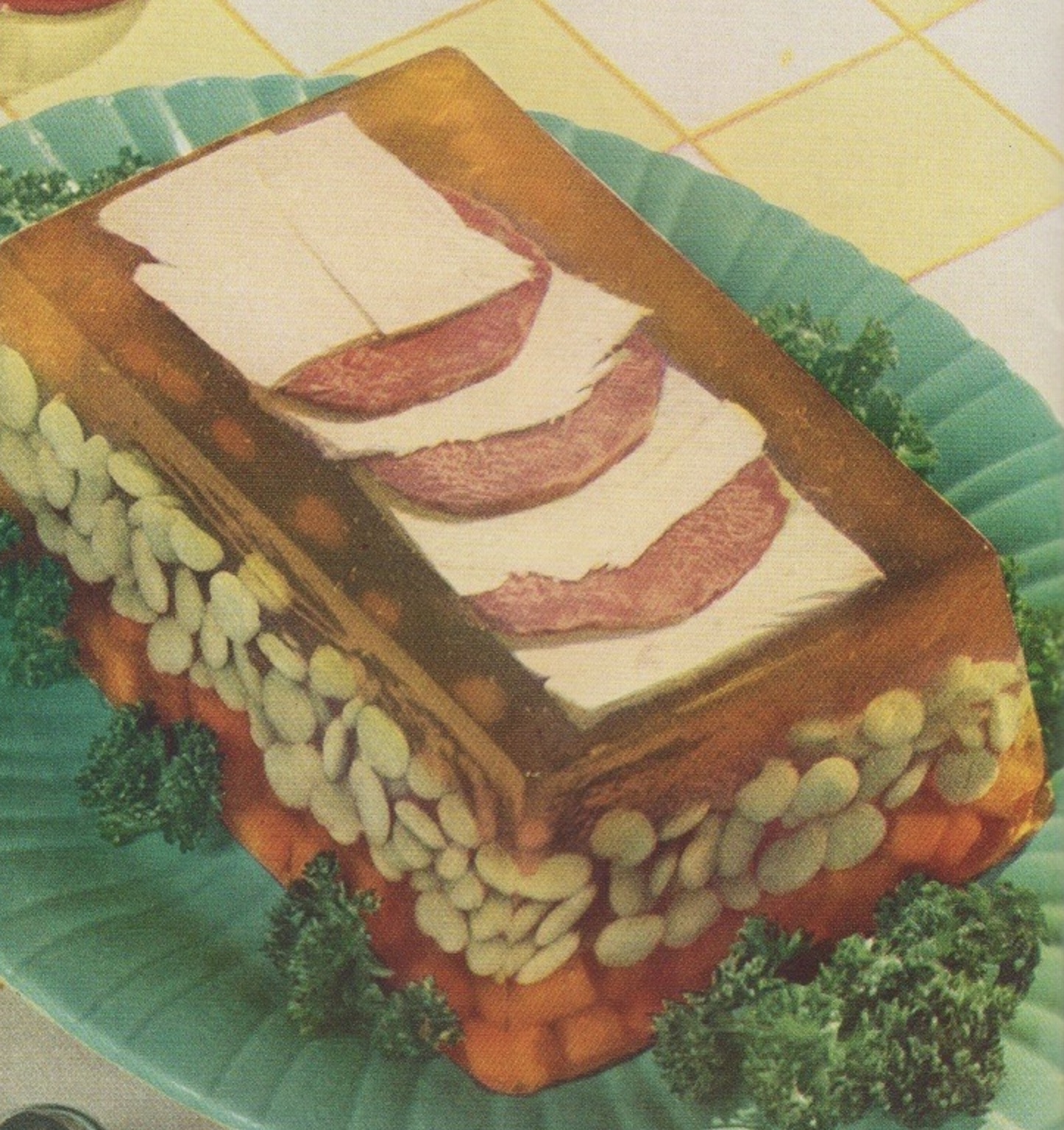 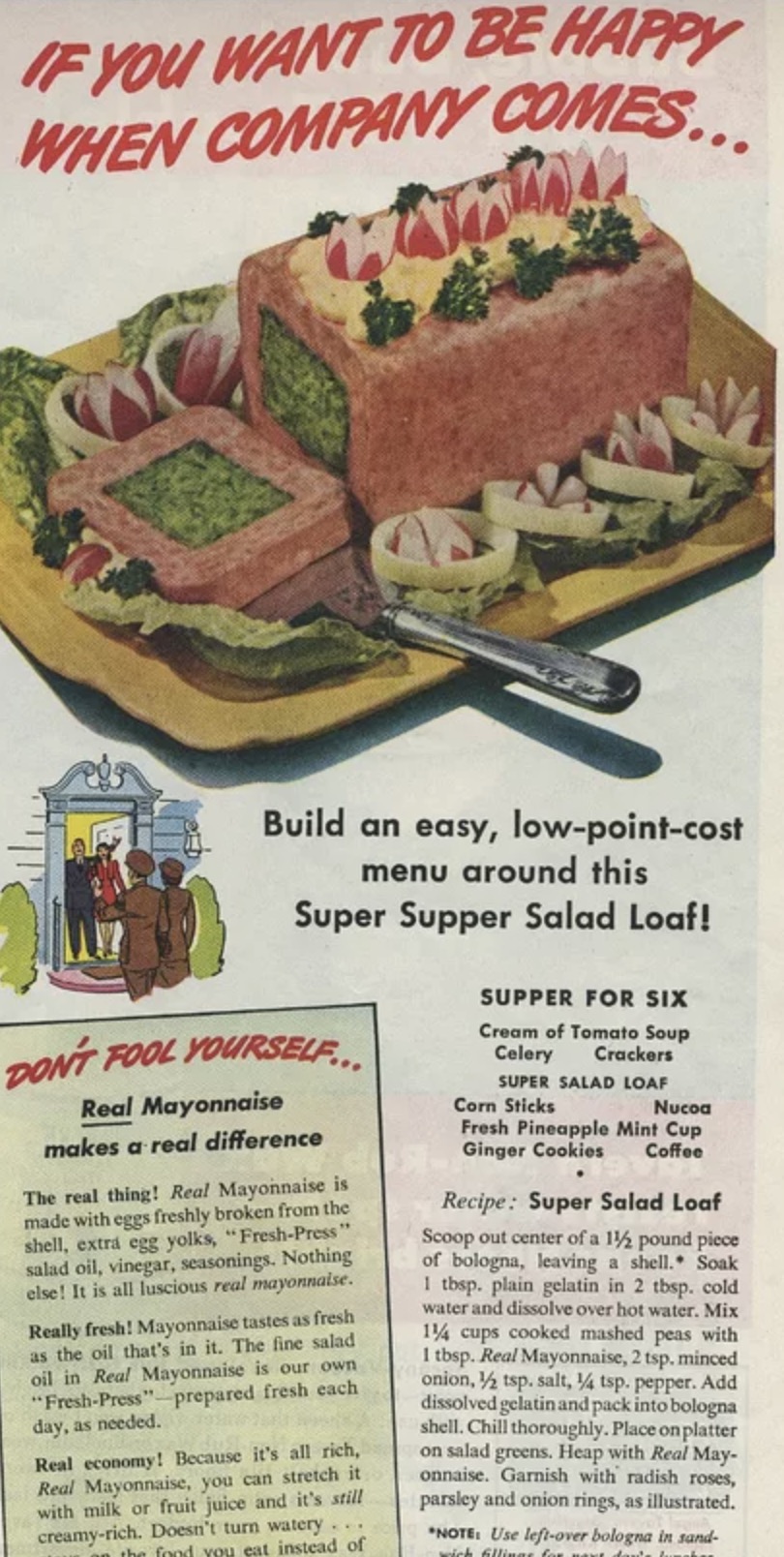 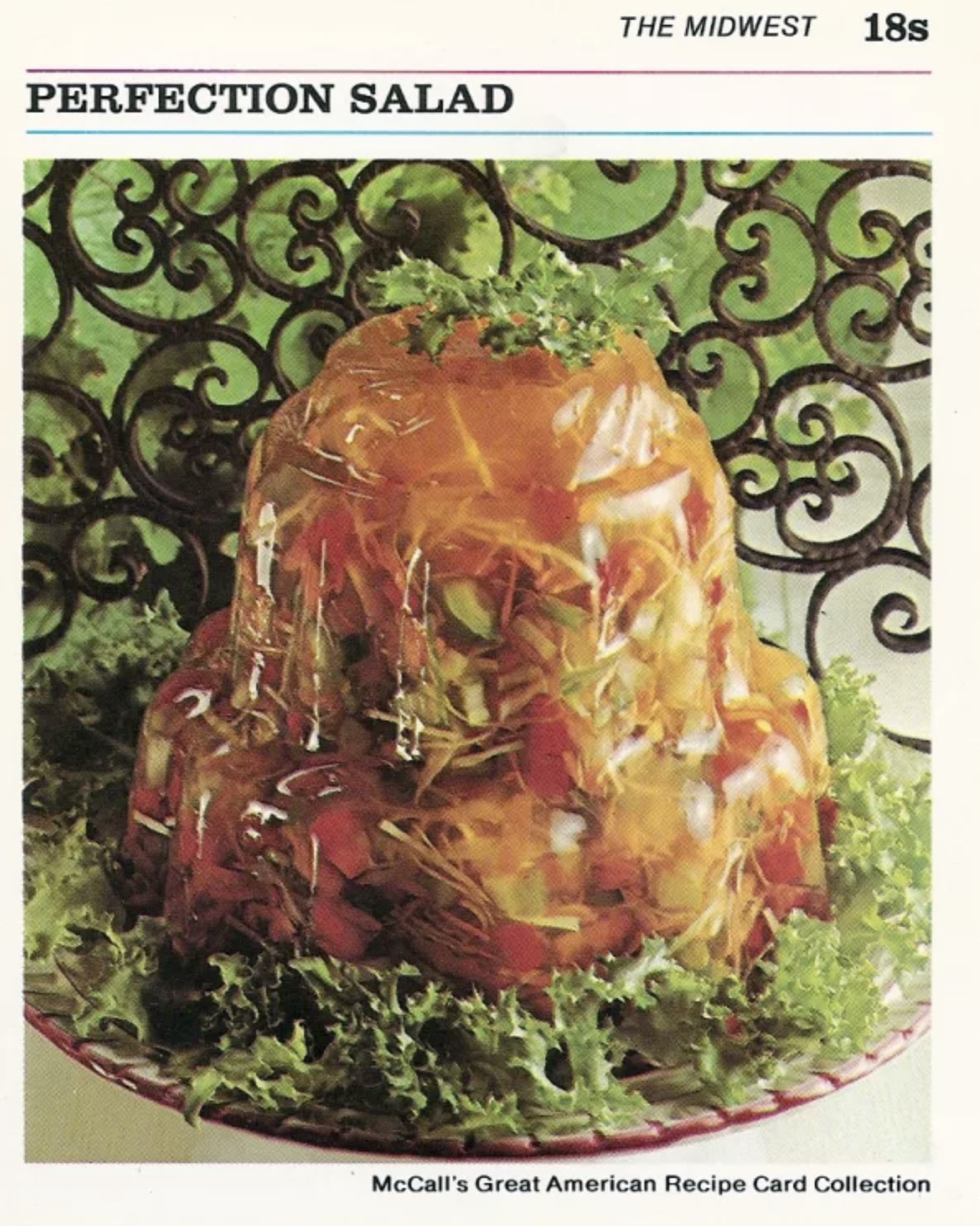