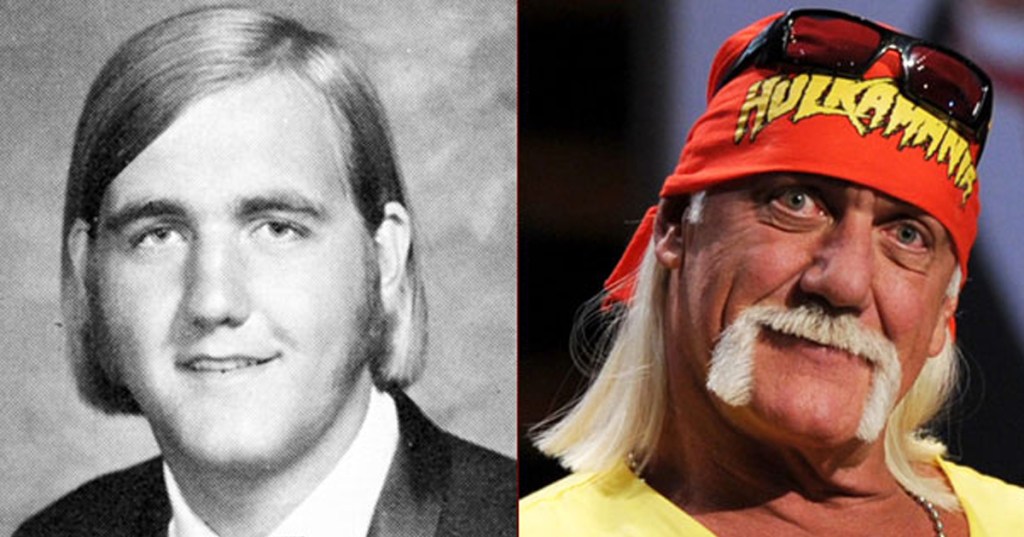 Everything about pro wrestling is designed to be larger than life: Epic throwdowns, melodramatic storylines, and of course, physiques that are much, much bigger than a human body really should be. But pro wrestlers are people, too! They weren’t always the hulking monstrosities we know and love. Presumably, at one time they had to at least somewhat resemble people like you and me.

Today, we’re bringing you photos of pro wrestlers that were taken during one of the most awkward times in a person’s life: high school. If you’re a wrestling fan, maybe looking at their yearbook photos will ruin the mystique. But if you ask me, these photos are inspiring. Because with a little charisma, a lot of hard work, and a shitload of steroids, you can accomplish anything. 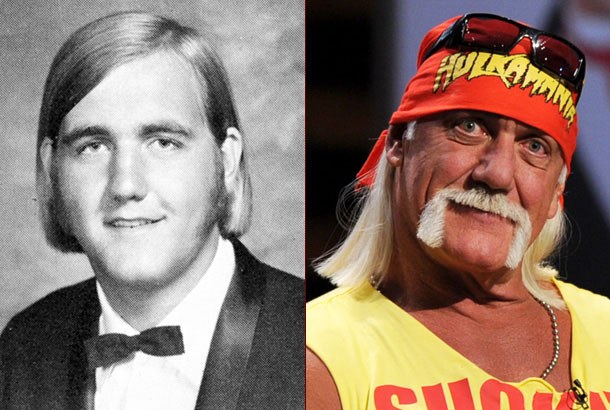 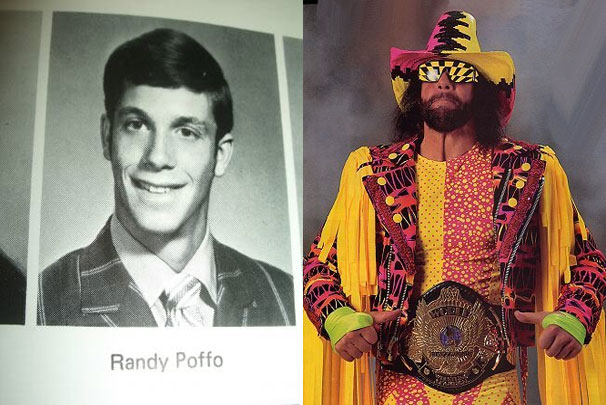 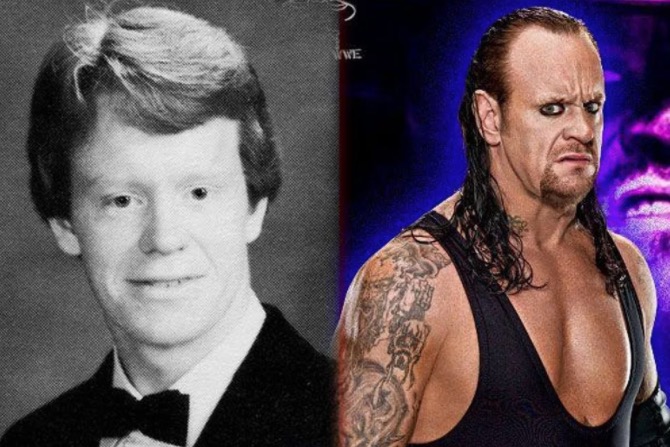 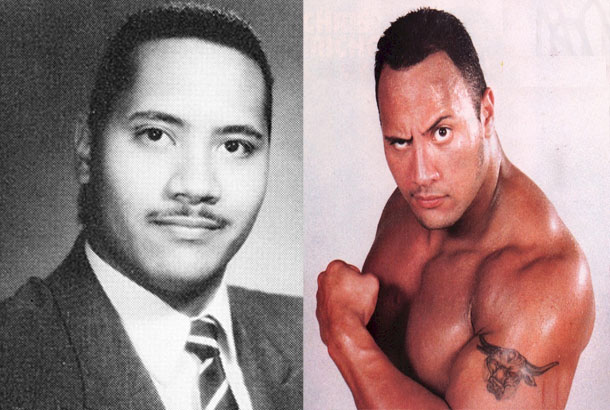 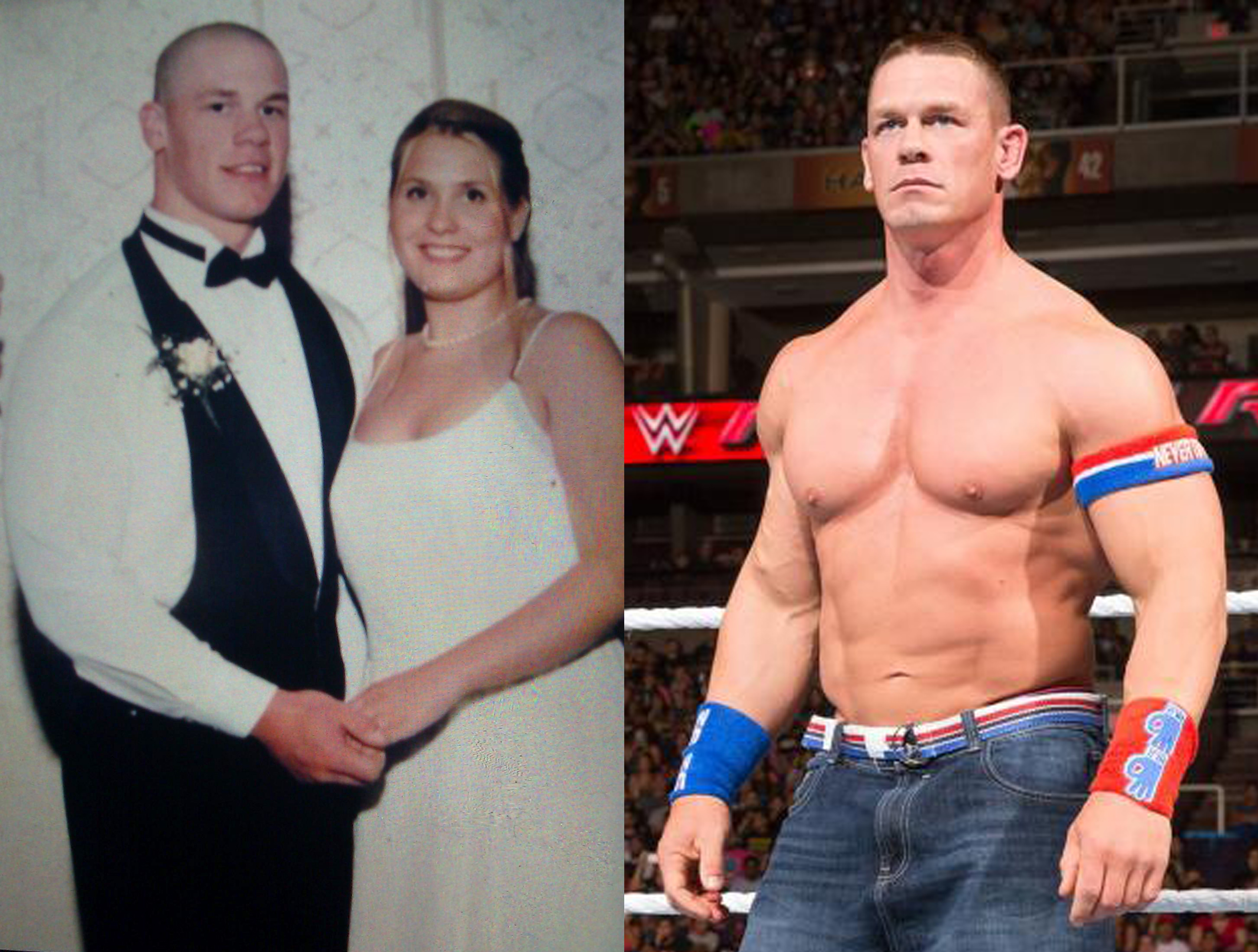 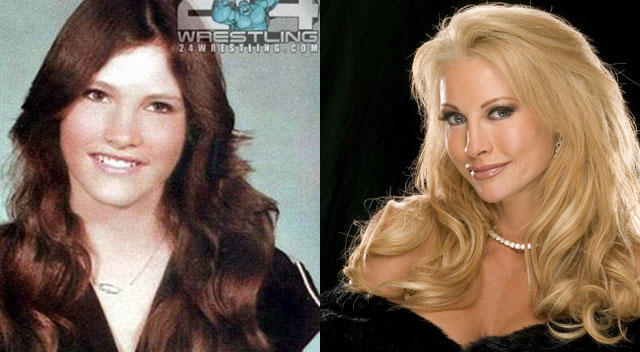 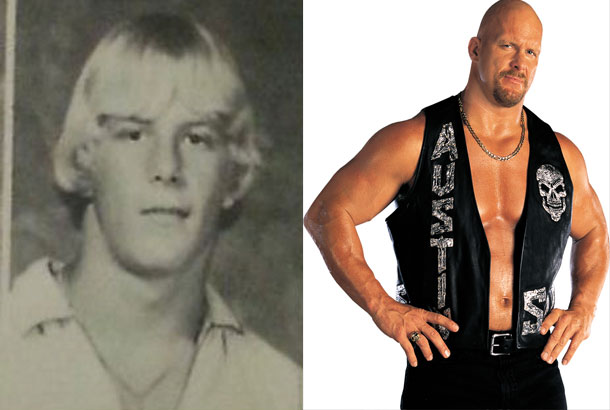 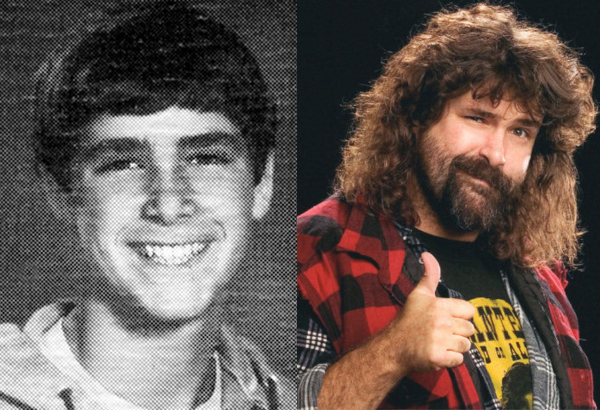 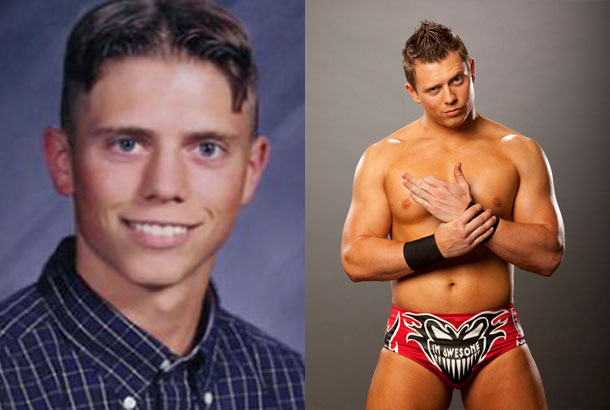 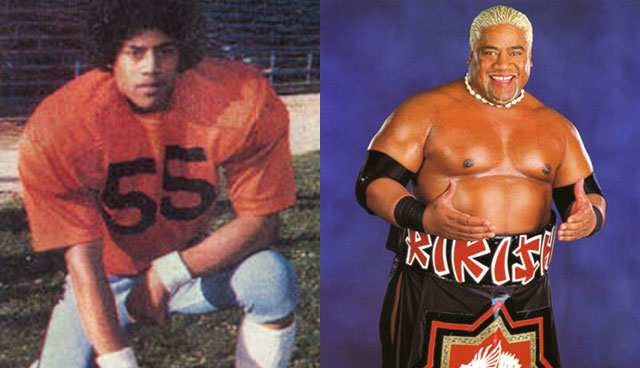 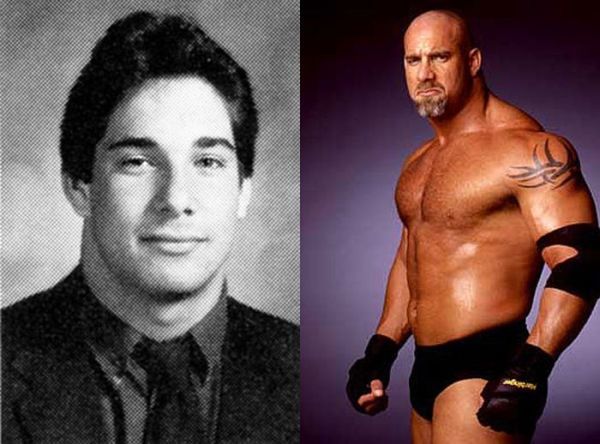 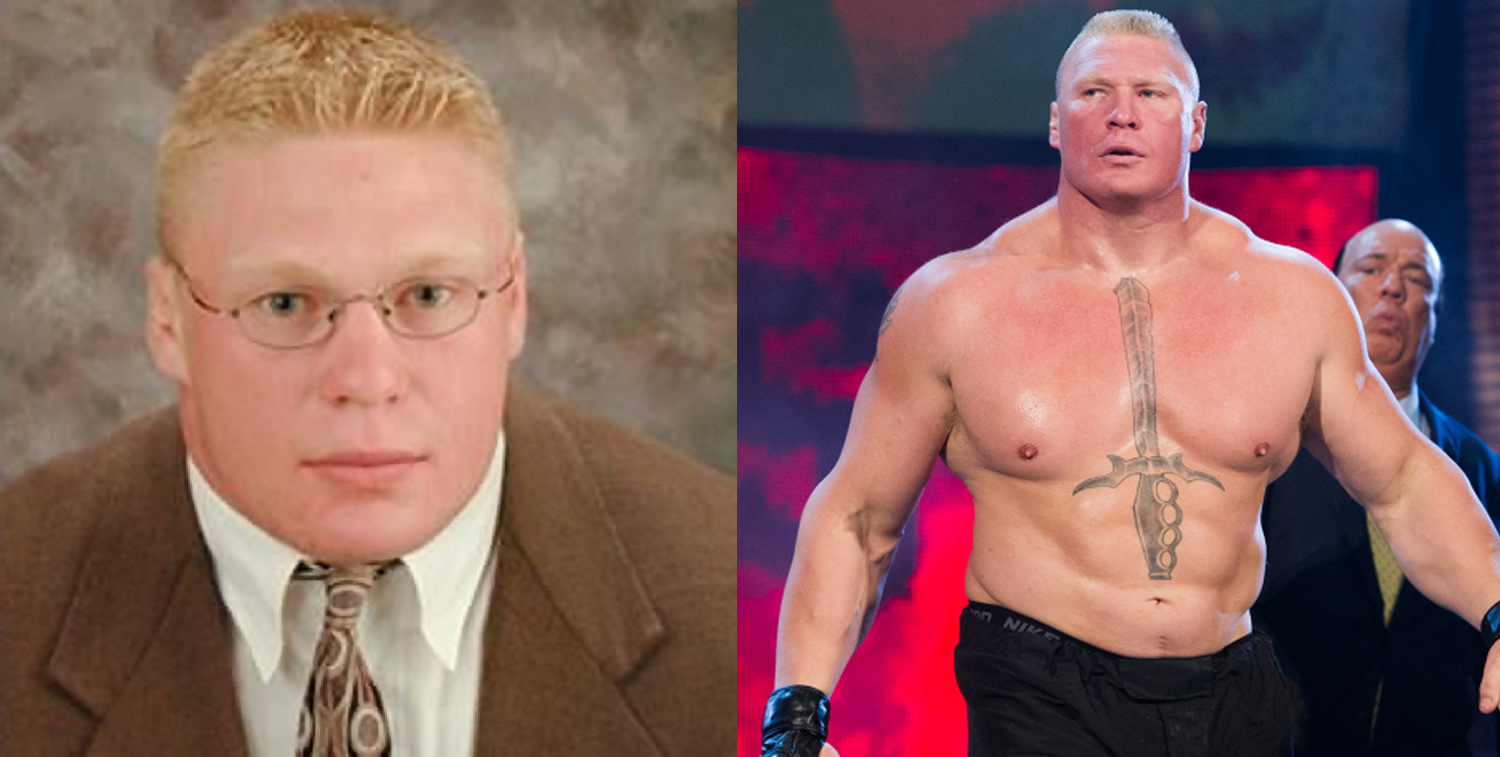 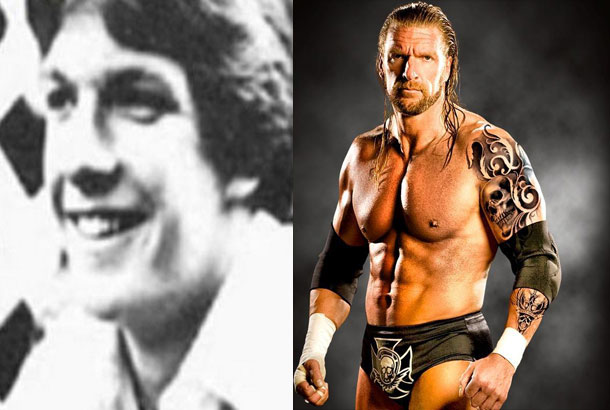 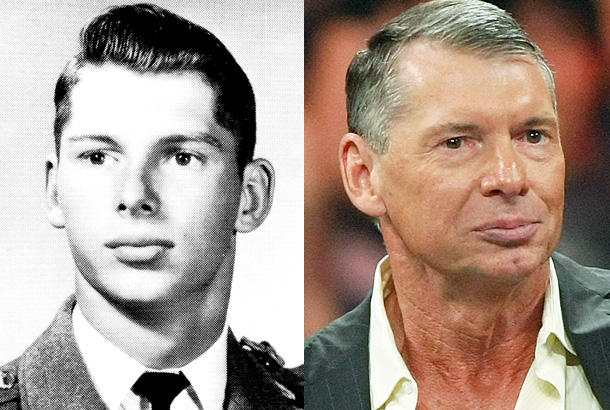