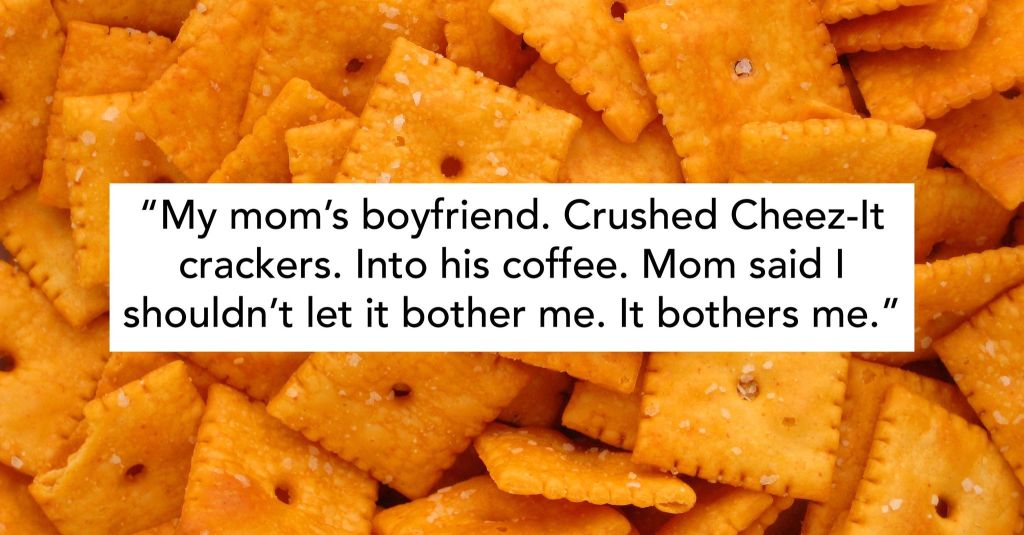 We all like to think of ourselves as open-minded people. We try to recognize that everyone is an individual, with their own unique tastes. But nothing puts that open-mindedness to the test quite like seeing someone chow down on a snack that’s truly disgusting–like, for example, marshmallows dipped in ketchup. Not so open-minded now, eh?

The truth is, every one of us has one or two food preferences that would repulse the general public. A Redditor posted an Ask Reddit thread prompting people to share the worst “food sins” they’d ever witnessed, and there were over 30,000 replies.

Here are 15 that’ll make you throw up in your mouth.

1. Start your day right: with a vomit inducer.

“When I visited my aunt’s family as a kid she served a ‘purple cow’ – milk mixed with grape juice – for breakfast.

If you haven’t tasted that, take my word for it – it’s not a great concoction.” – DWright_5 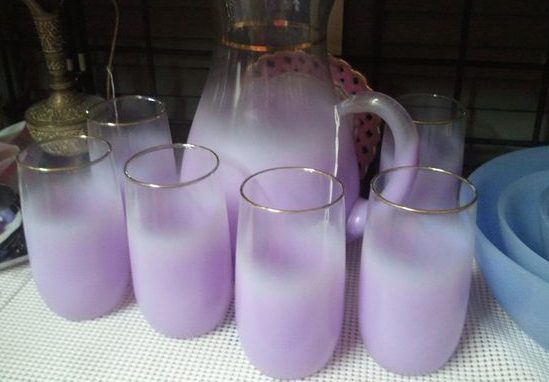 “A former friend of mine once poured a can of Coors Light into a bowl of Cheerios. He called it Beerios.” – feral_hippie 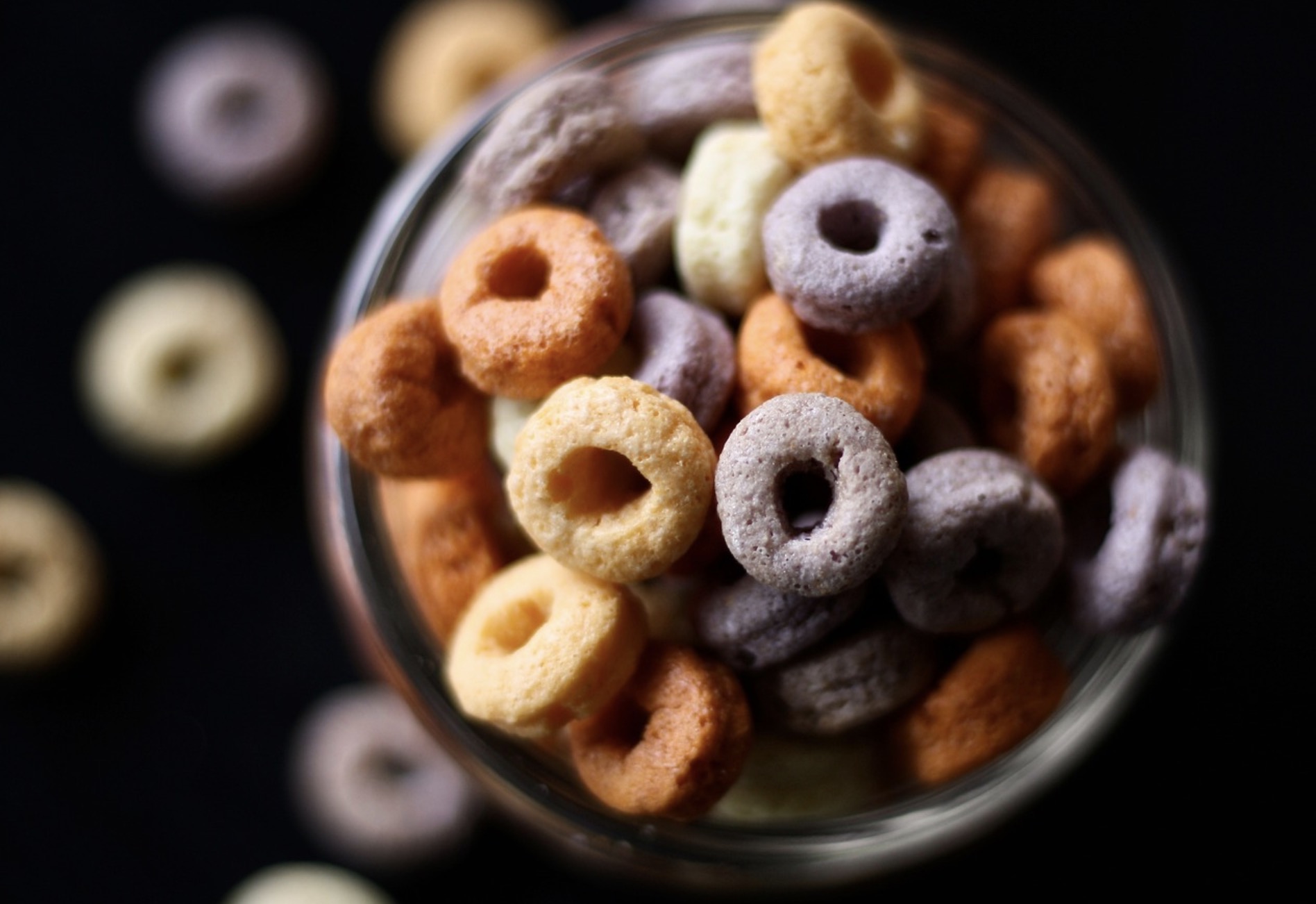 3. How to declare war on your own digestive system.

“I work at a pub/restaurant waiting tables. This couple walks in who I’ve never seen but are apparently regulars. The bartender sees them, shoots me a glance, and goes to grab something from the kitchen. Before even taking their order, he’s filled the crushed red pepper shaker and told me to take it over to them. The woman orders a small cup of French onion soup and proceeds to unscrew the cap of this shaker and dump the entirety of it onto her soup, an inch high off the top of her bowl. She’s eating this spicy red pepper like cereal and didn’t even ask for a drink refill.” – actorrent 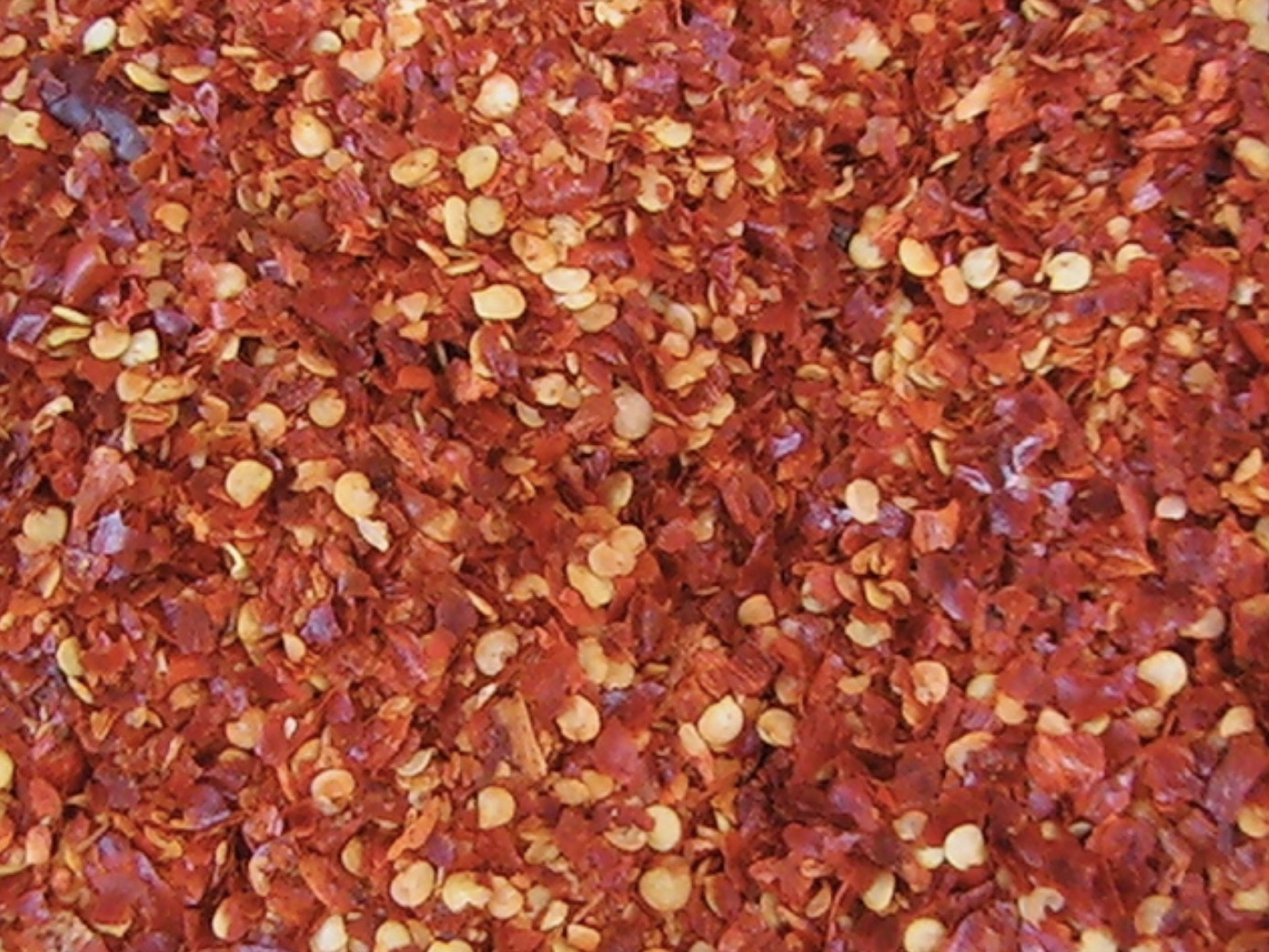 4. Is that baking? Or trolling?

“I had a friend who went through a period where cake decorating was her hobby, and she made some amazing looking cakes that all tasted horrible because of the bizarre flavor combinations. It was always a bit funny because people would compliment the look of them and then have to figure out how to throw their pieces away without being rude about it. The worst one was a Christmas cake with an immaculate looking fondant Rudolph the Red Nosed Reindeer that was an orange spice cake covered in mint icing. It was like brushing your teeth and rinsing with orange juice in cake form.” – TremulousHand 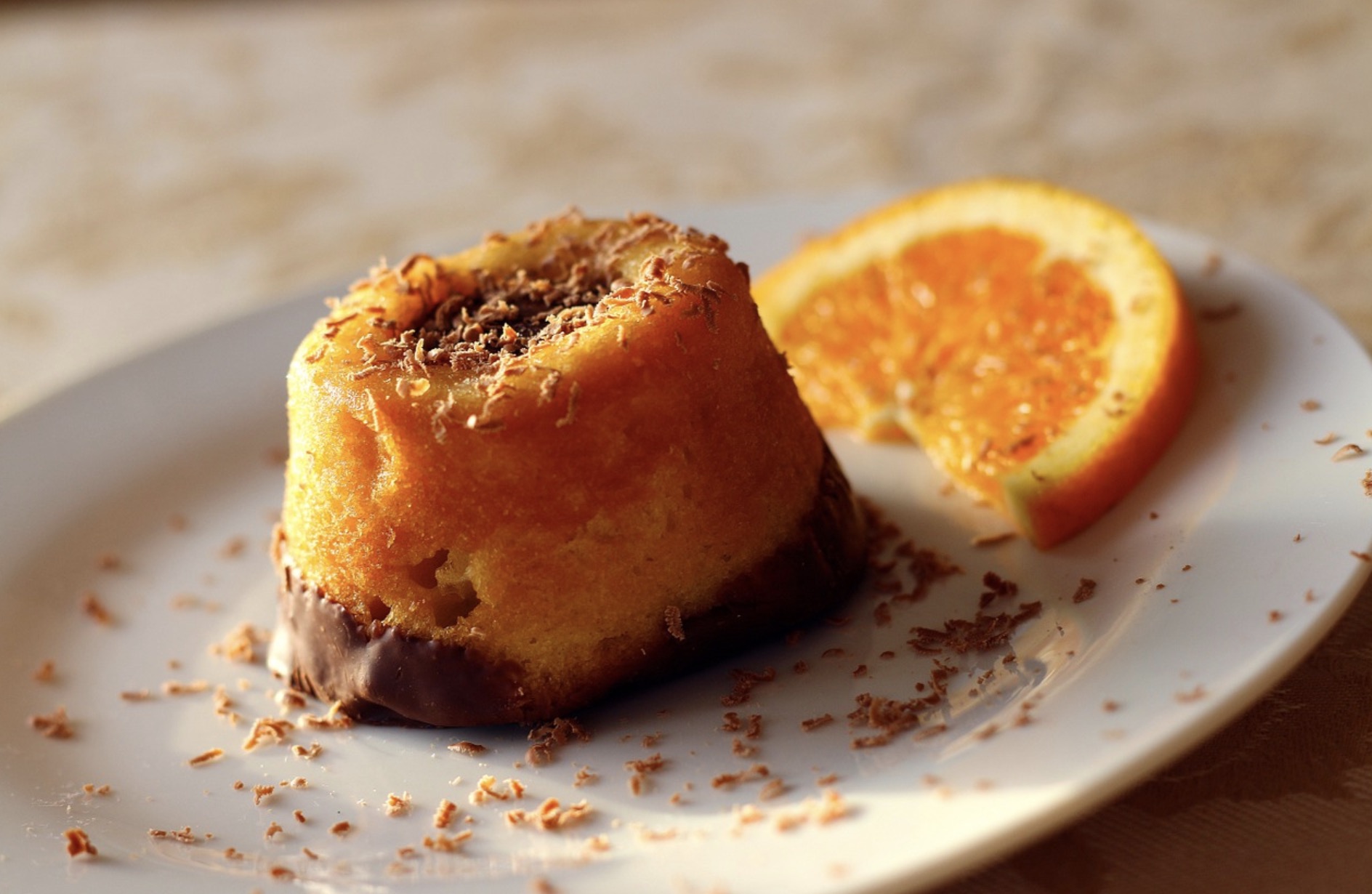 “My mom puts peanut butter on cold pizza. It is the closest flavor to vomit that is not vomit.” 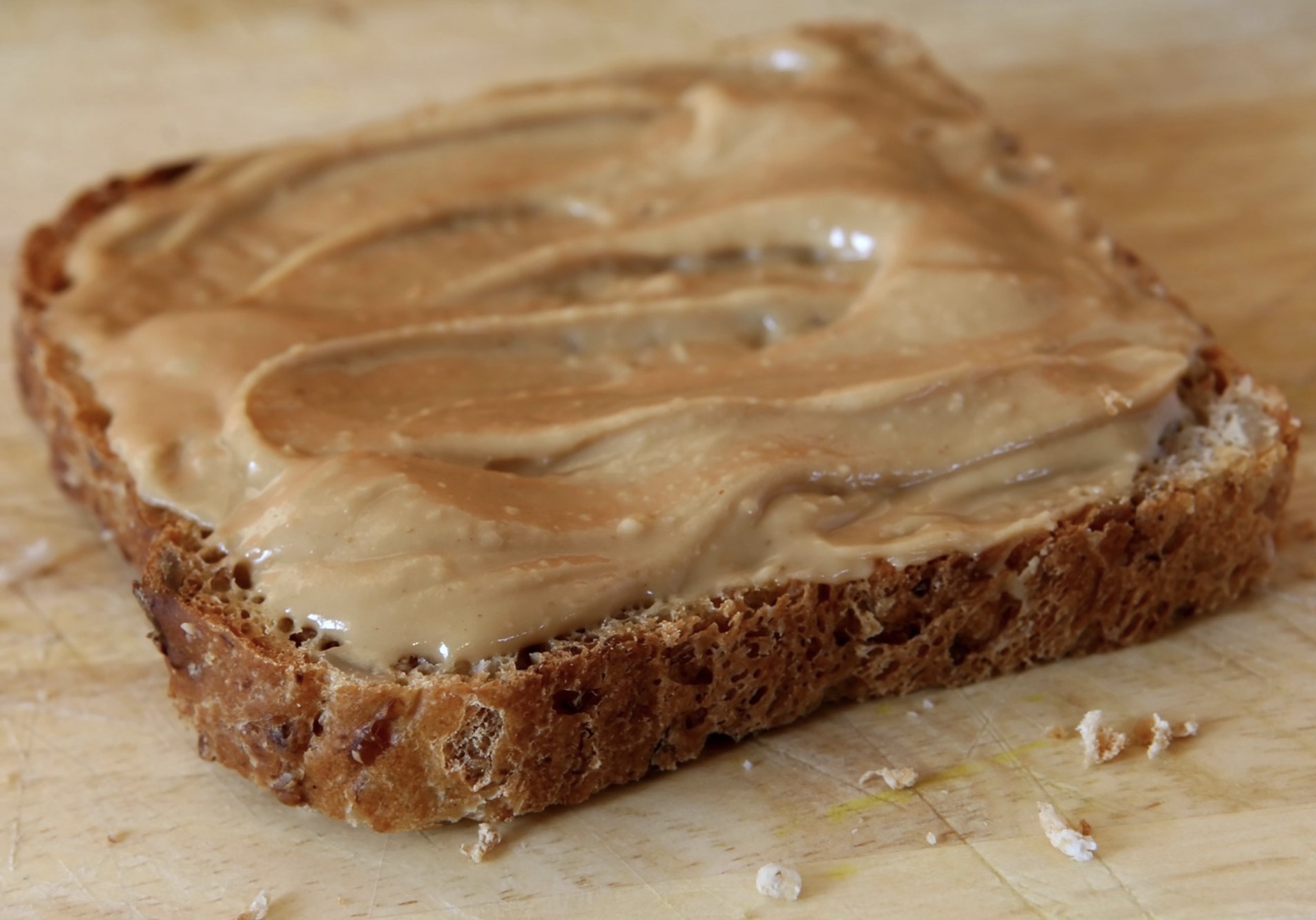 “The wife dips Oreos in water like a psychopath.” – ttbbbpth 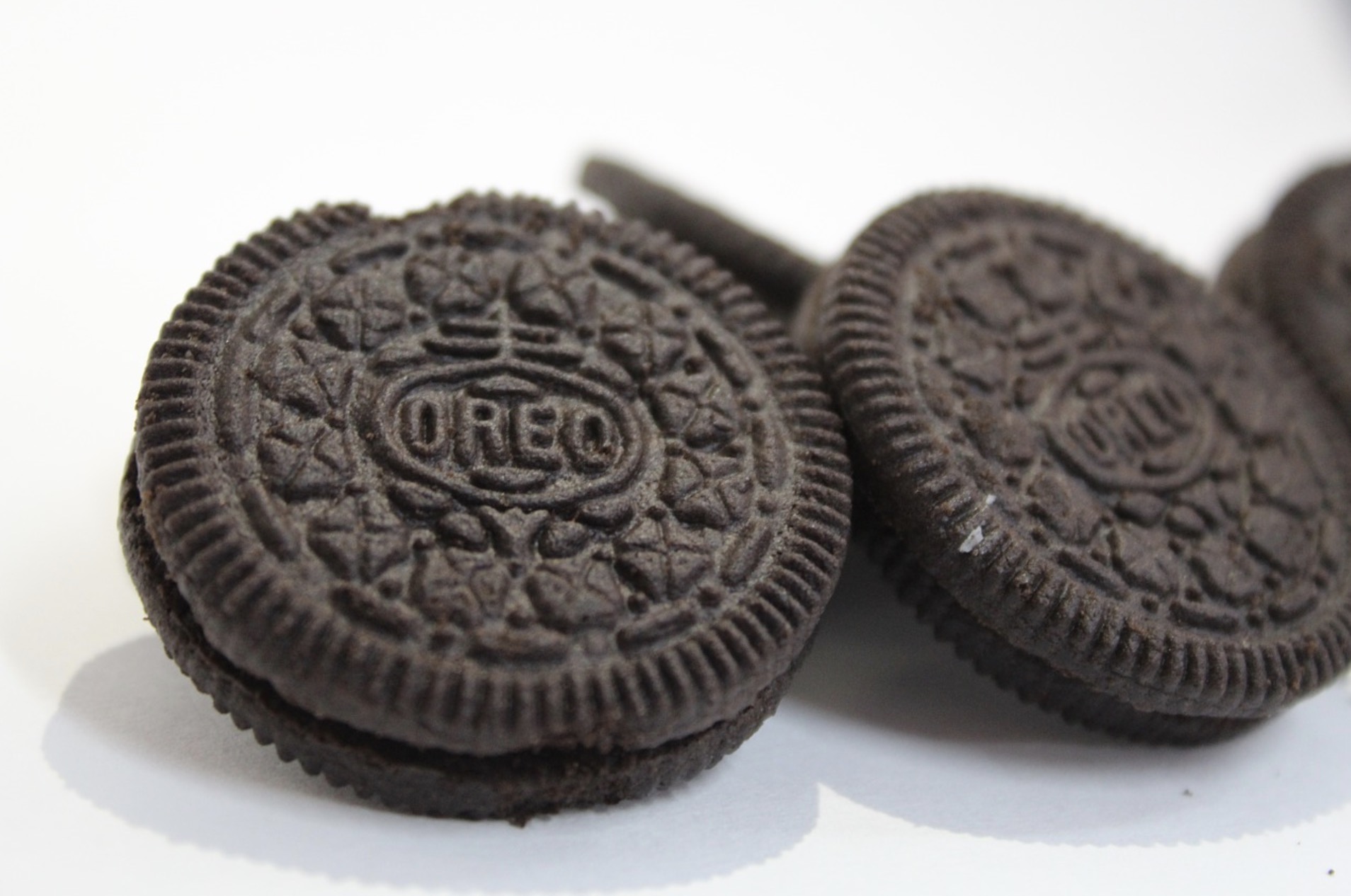 “My sister would make ritz cracker sandwiches, except the thing that went between the two ritz cracker ‘buns’ was another ritz cracker, except chewed up and spit out. it was disgusting.” – pixelpha 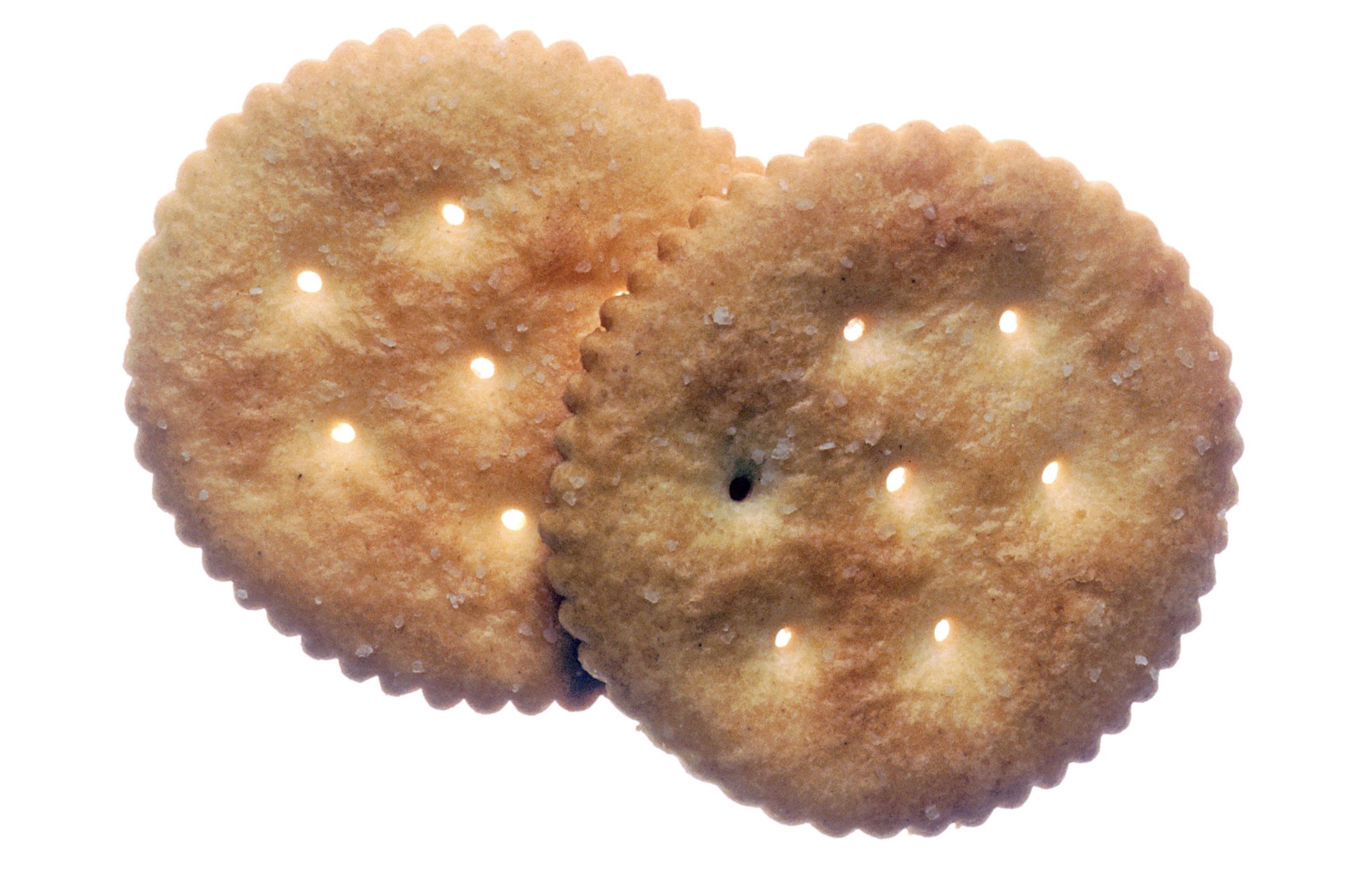 “Kid I used to know in school used to rip open his milk carton, and dip his burrito into the chocolate milk. Sometimes he’d even goes so far as to rip open the burrito and pour his milk onto the beef and eggs to. (I’m quoting him here.) ‘Creamify the meat.’ I don’t know man, but the word Creamify is just. ugh.’  – ZuckerRavioli 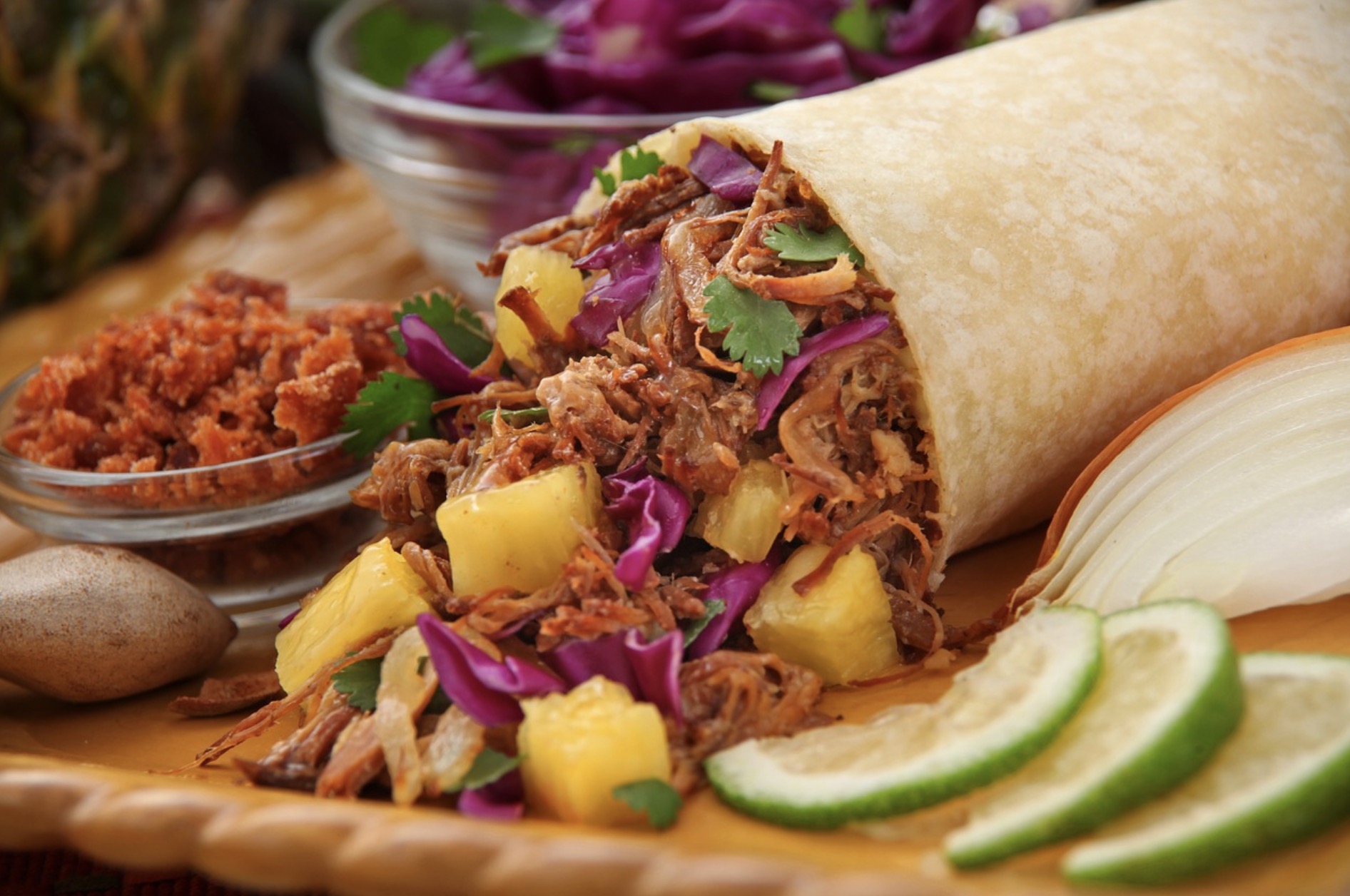 9. Fruit does not need a condiment.

“My sister used to put ketchup on strawberries.” – Shaymiestar 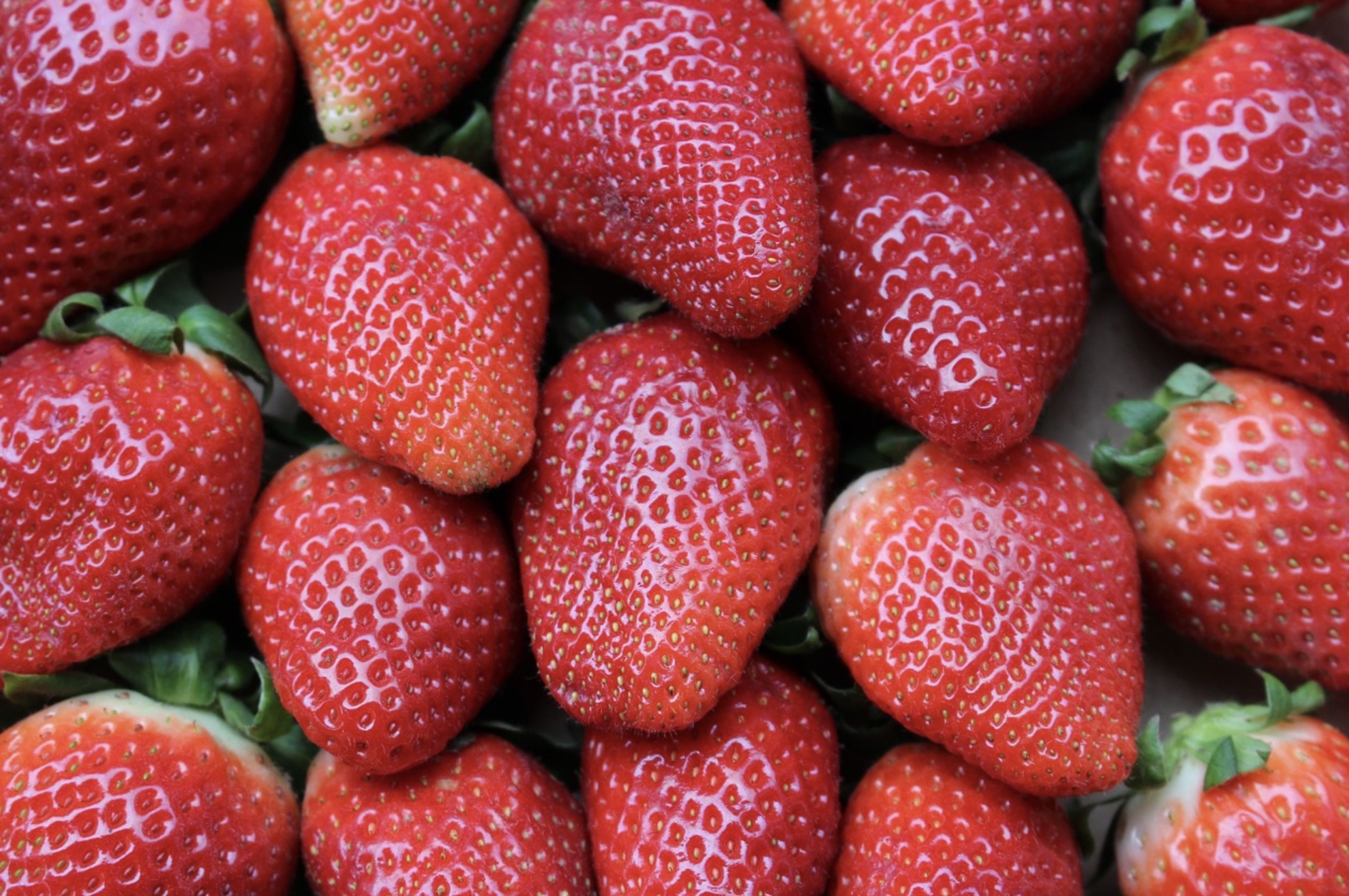 10. This one was probably written by the Cadbury Bunny.

“Fried eggs with chocolate melted on the yolk.” – maqakyo 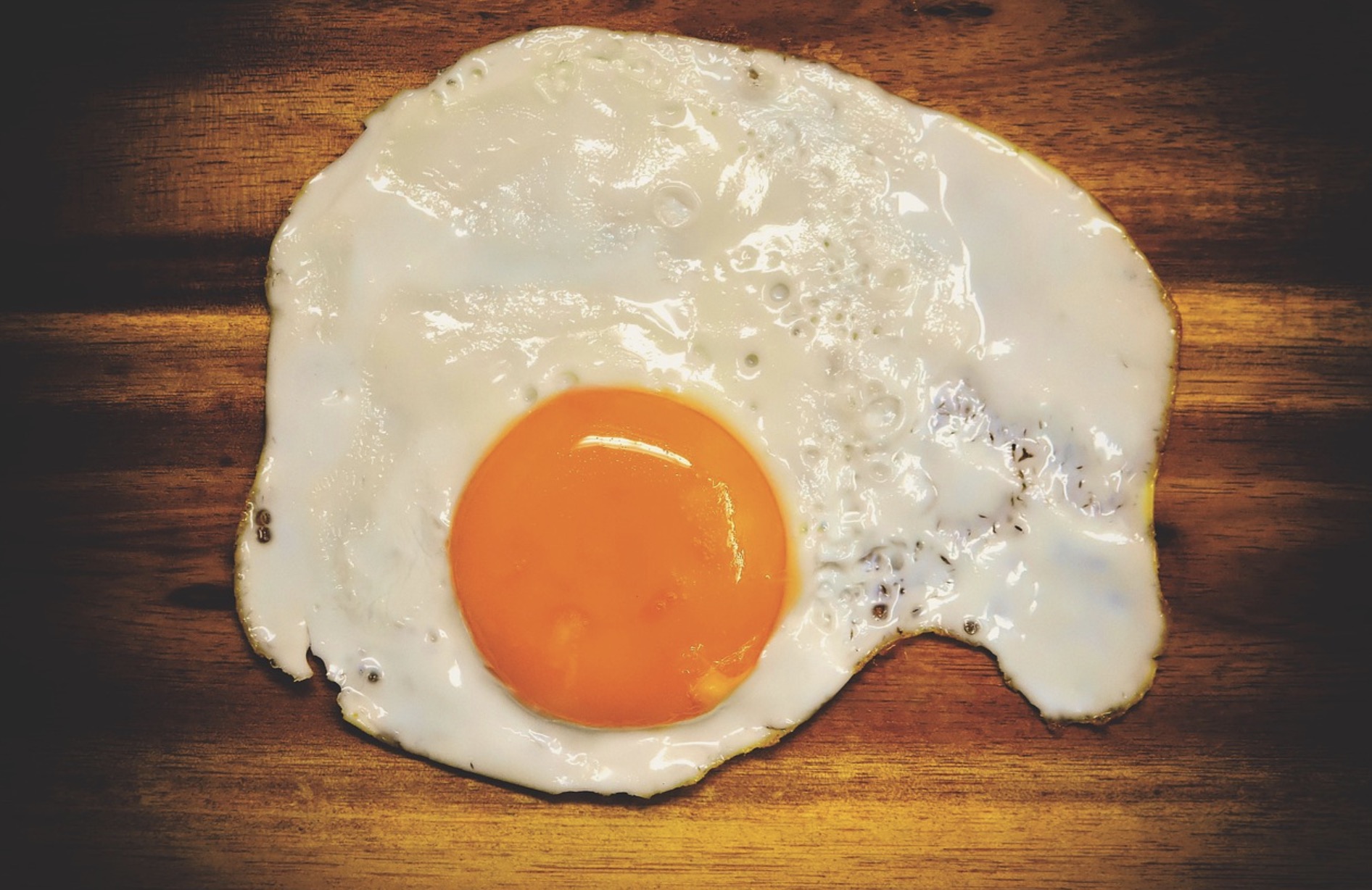 “I used to work as a bartender. One day, a middle-aged man walked in and ordered a beer with milk.

Me: ‘Excuse me? You want the milk in the same glass as the beer?’

So I poured him the beer and added milk in the same glass. It looked disgusting to me. I gave him the drink, he paid for it, happily drank his beer-milk and left.”- fadeinthelight 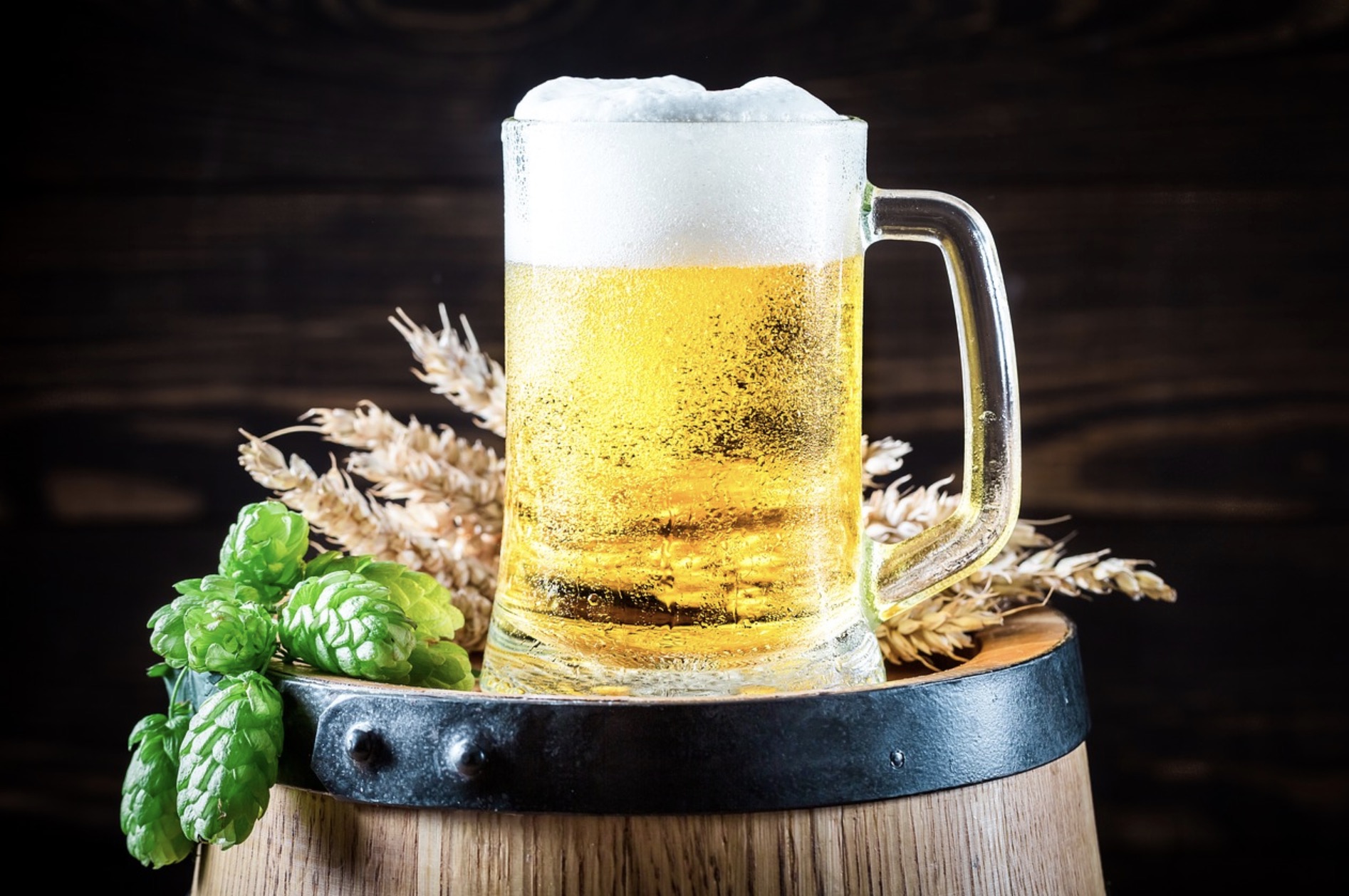 12. Coming soon to The Cheesecake Factory.

It wasn’t me it was a friend.

It was yellow mustard.

Any kind of cheesecake.

You can’t compare it to mustard on a sandwich containing cheese — the flavour profiles of both are completely different. On top of that cheesecake is a sweet (yes and somewhat tangy) dessert, whereas normal cheese is just tangy (and all the other cheesy flavour profiles).” – Geta-Ve

“My baby sister used to eat pancakes and ranch. My mom just accepted it because she was such a picky eater and this was something she just thoroughly enjoyed.

We’re pretty sure it’s cuz my mom craved both when she was pregnant with her.” – thatonegirlyaknow 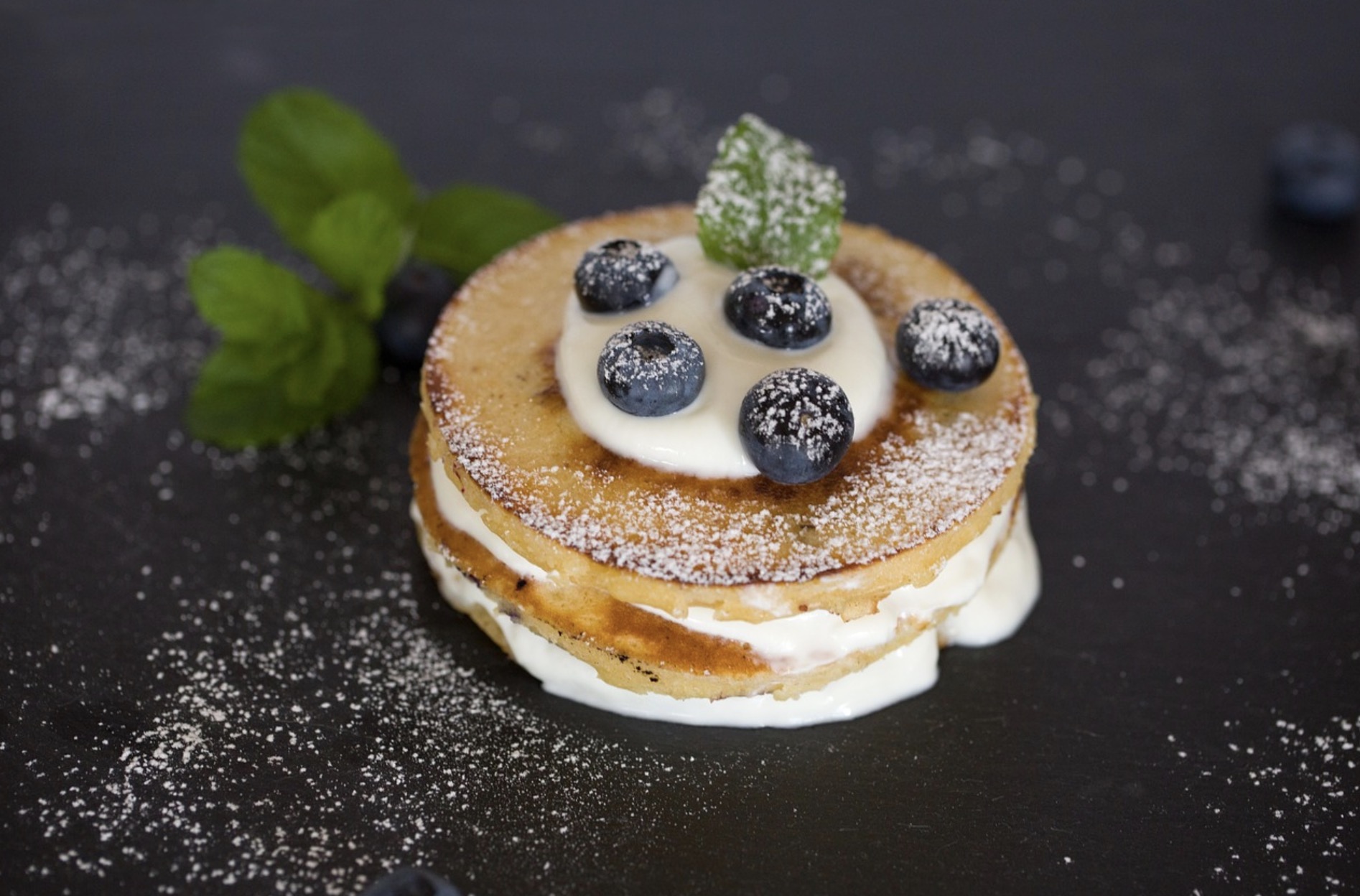 “I used to be obsessed with A1. I would put it on everything possible because I loved it so much. One day I put it on jello. I no longer enjoy A1.” – sunset1214 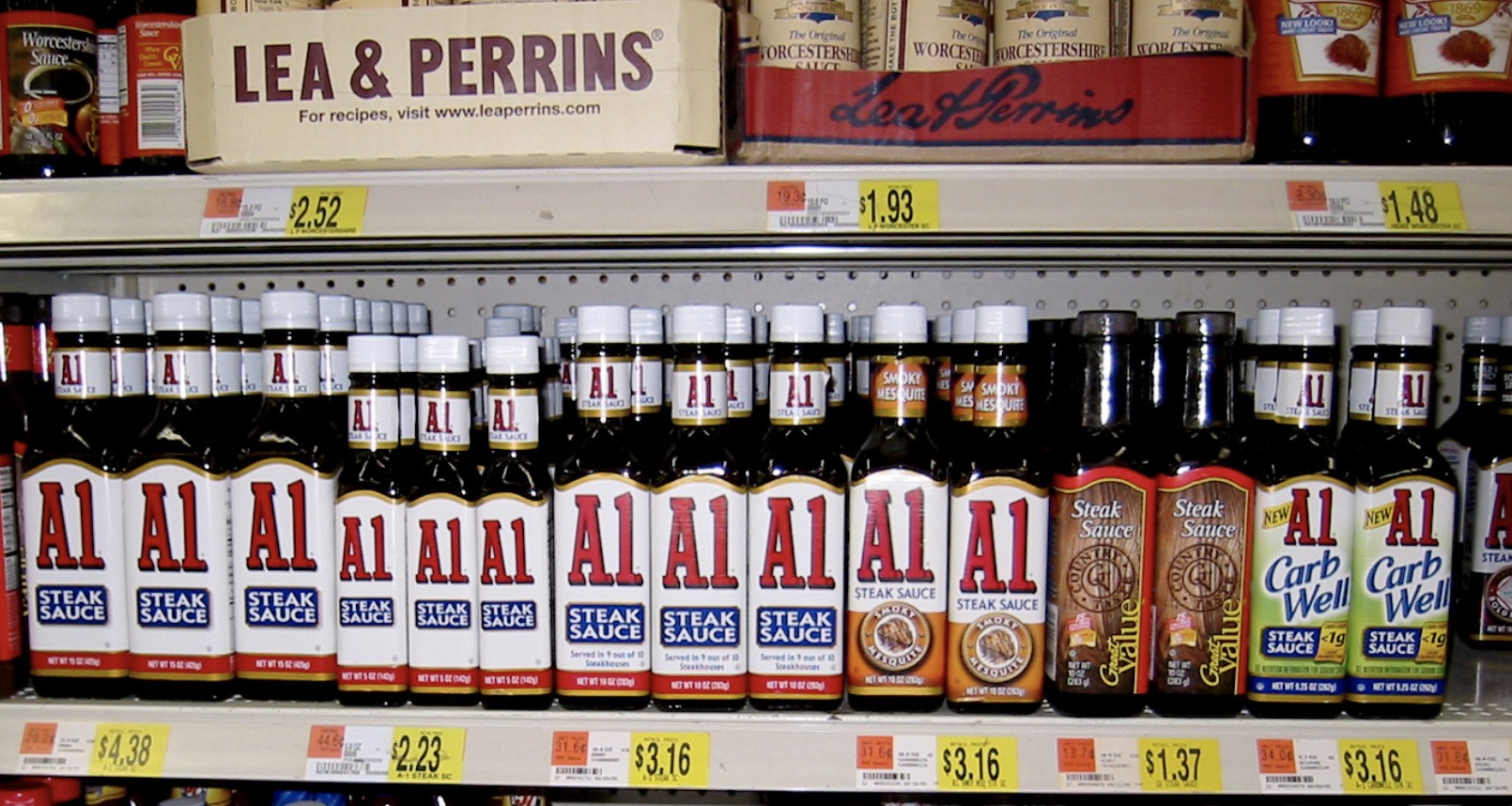 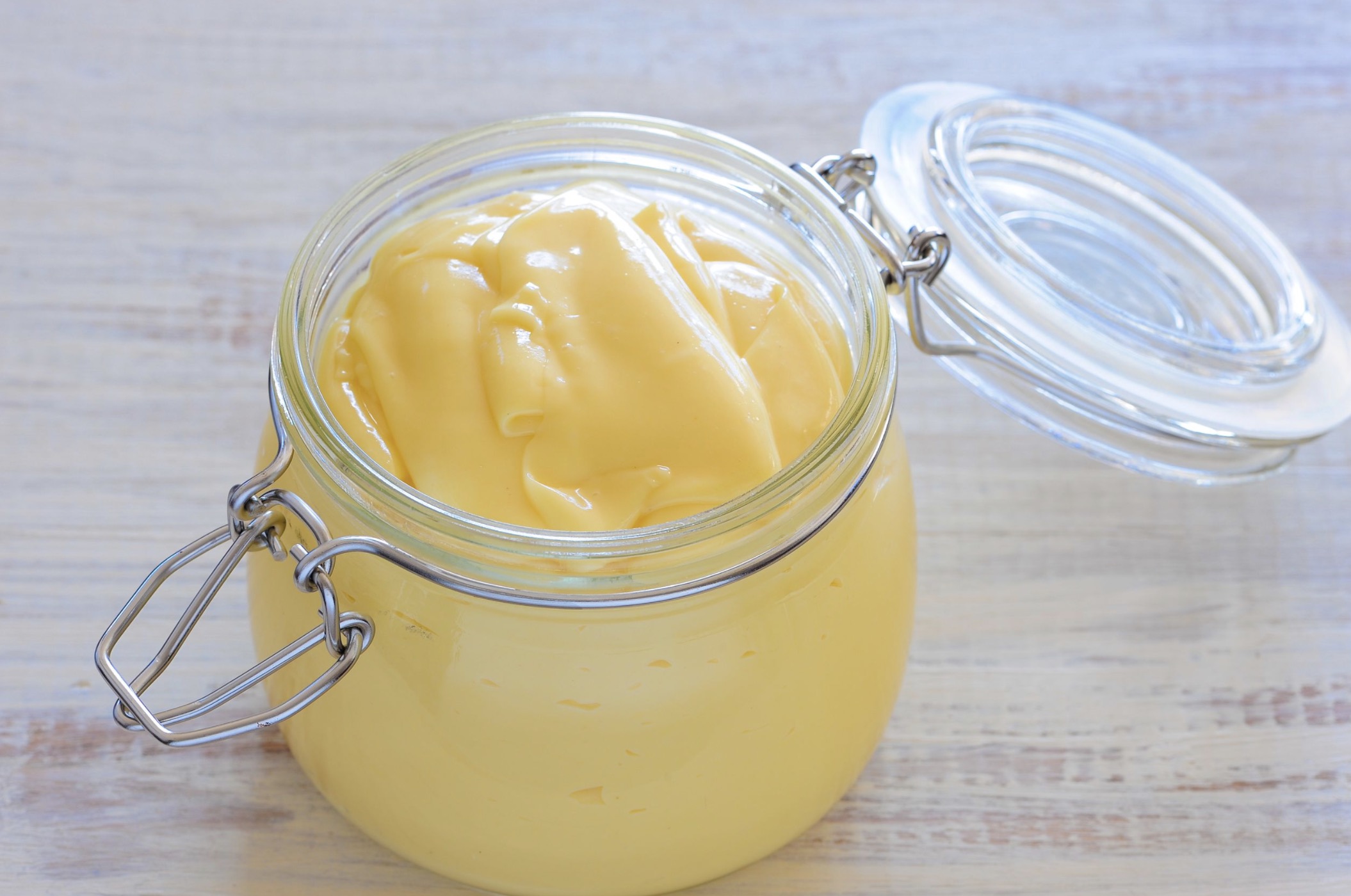