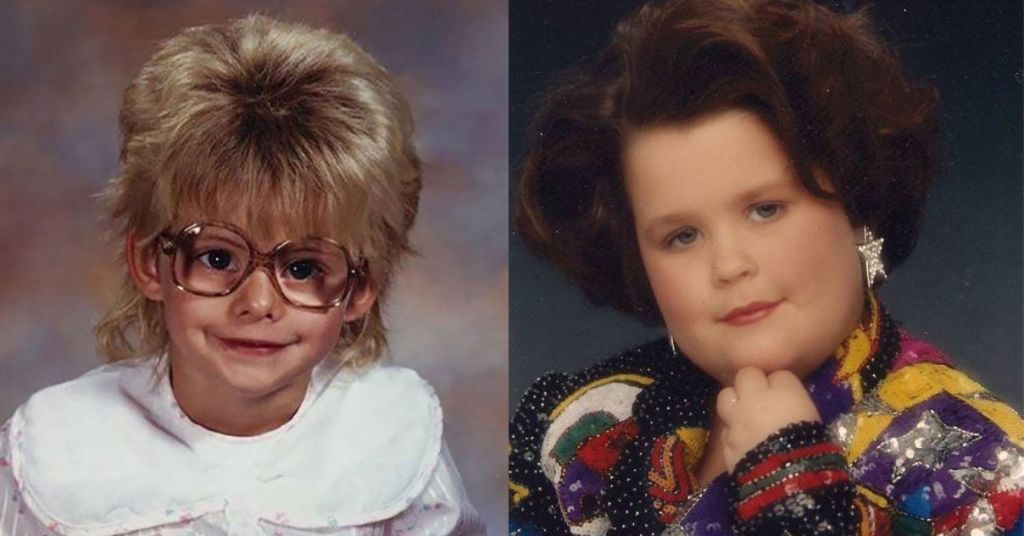 No need to overthink this one. Some children look like, well, children. They’re youthful, energetic, curious, creative, and life hasn’t stomped out their spirits just yet.

But there are other children who look like small adults. Sure, sometimes it’s more the fault of the grown-up in their life who dressed them in non-age-appropriate clothes–big thick glasses and a pastel sweater will age anyone a few decades, even a toddler. But with other kids, it’s clear that they’re just an old soul.

Whatever the reason, kids who look like grown-ups are always, always hilarious. (via Bored Panda) 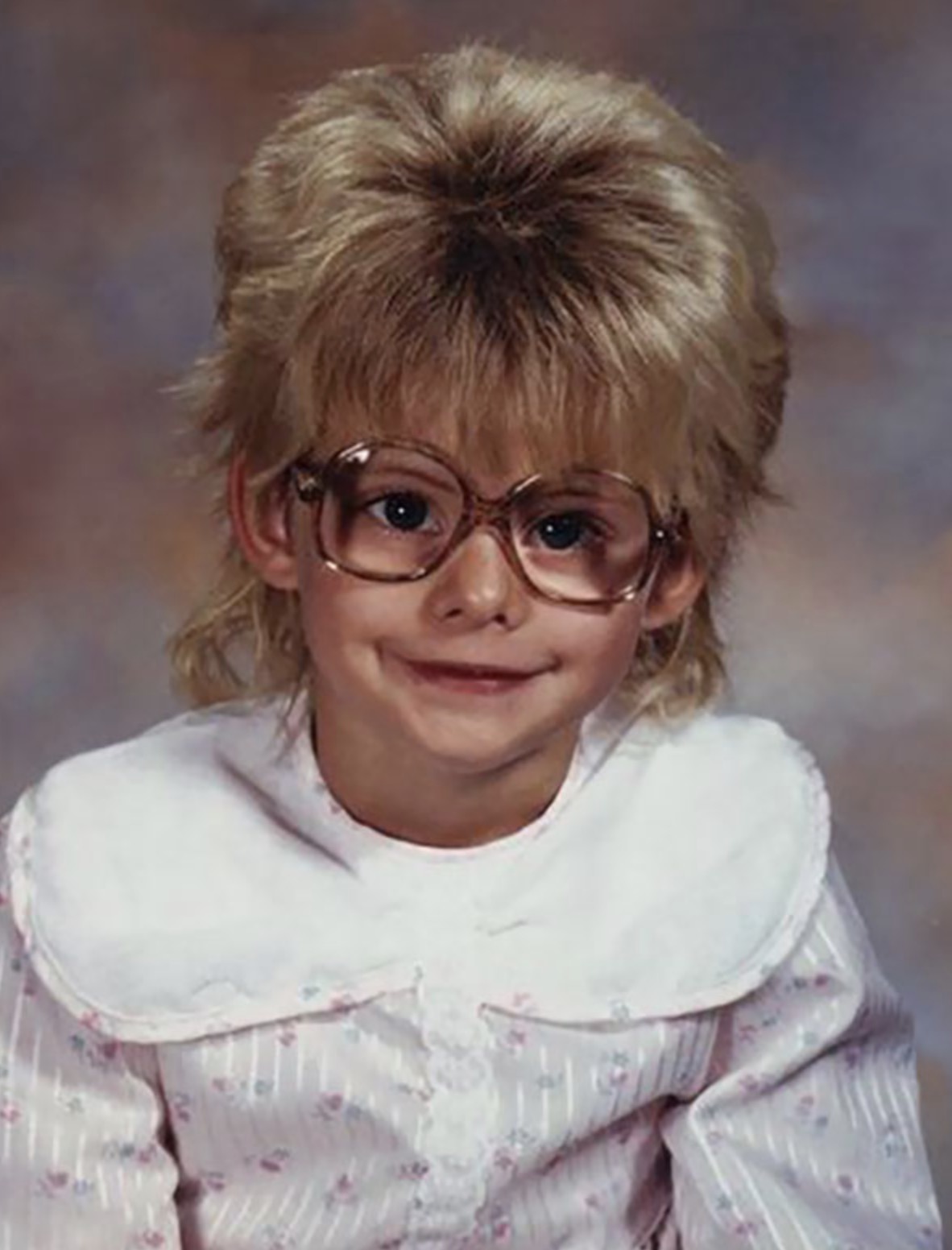 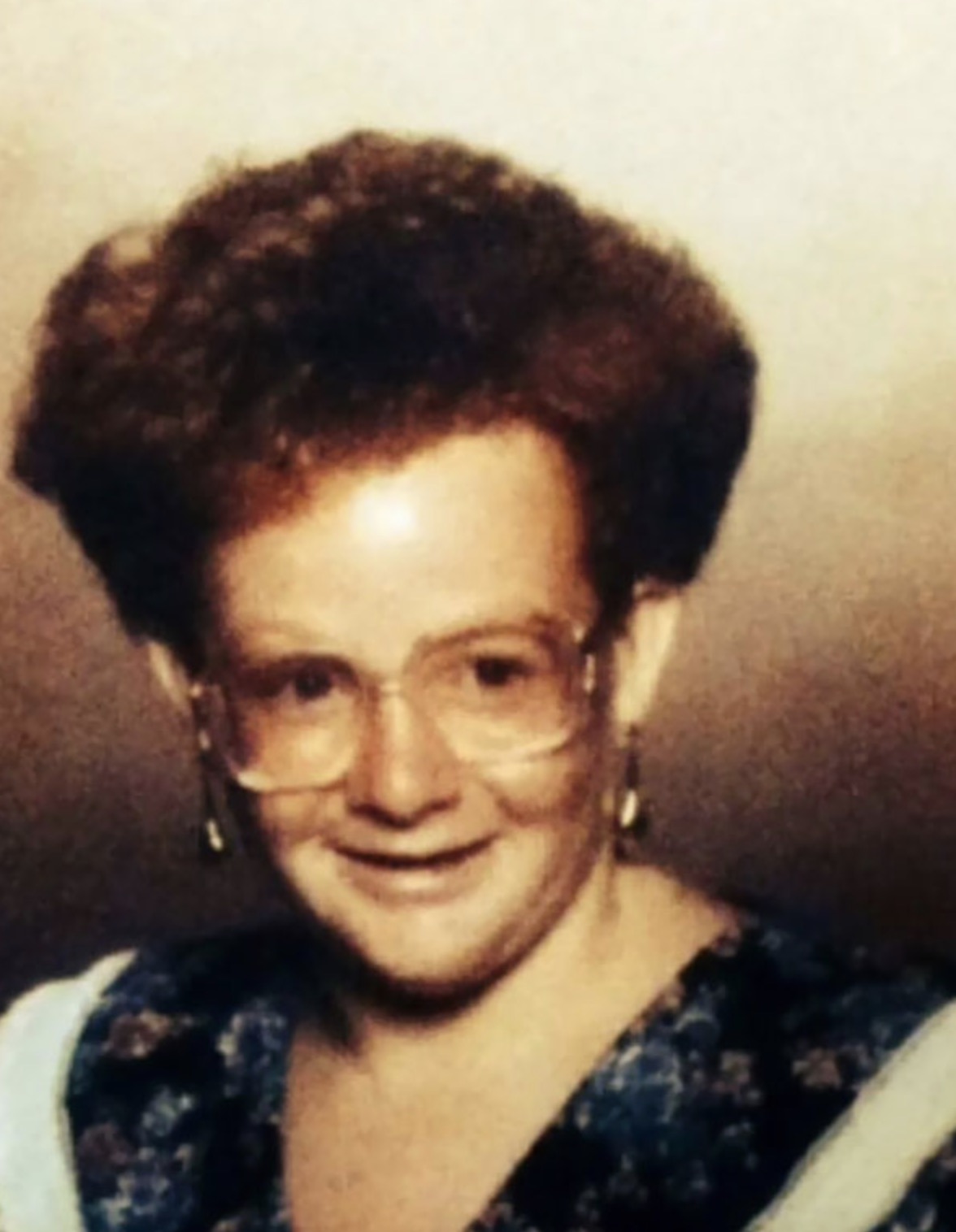 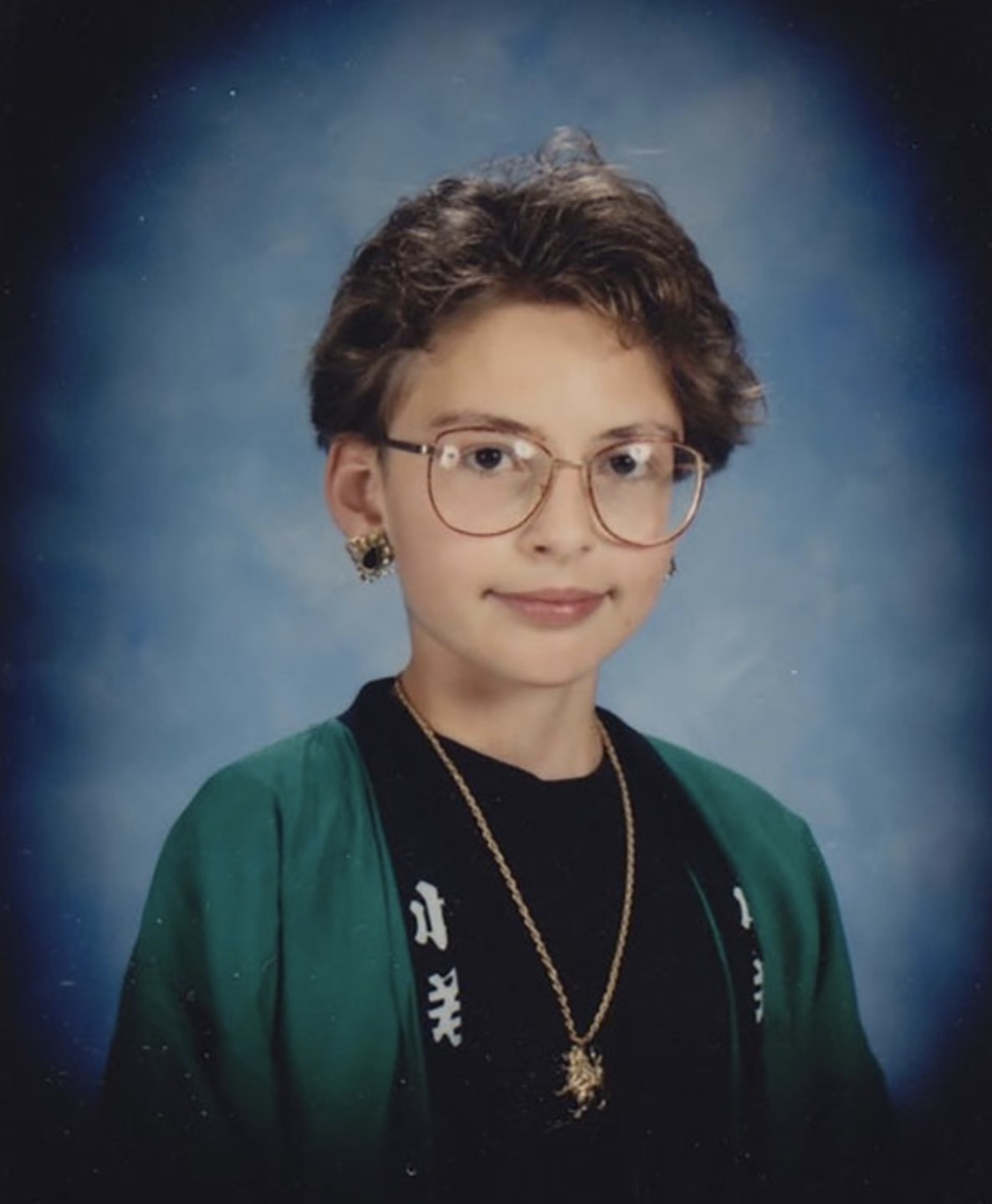 4. Just took out a second mortgage on his treehouse. 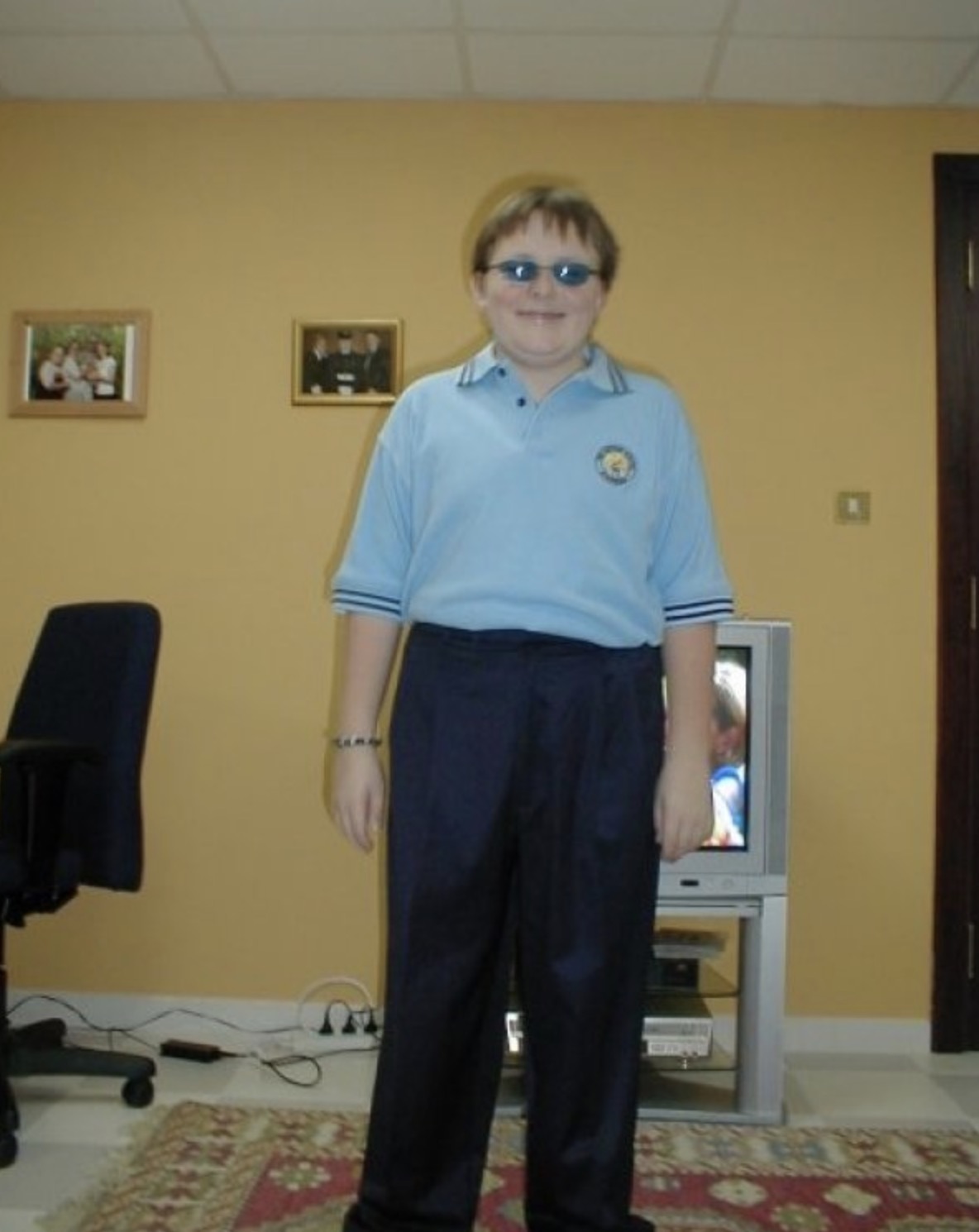 5. After a long day of preschool, he likes unwinding with a couple juice boxes. 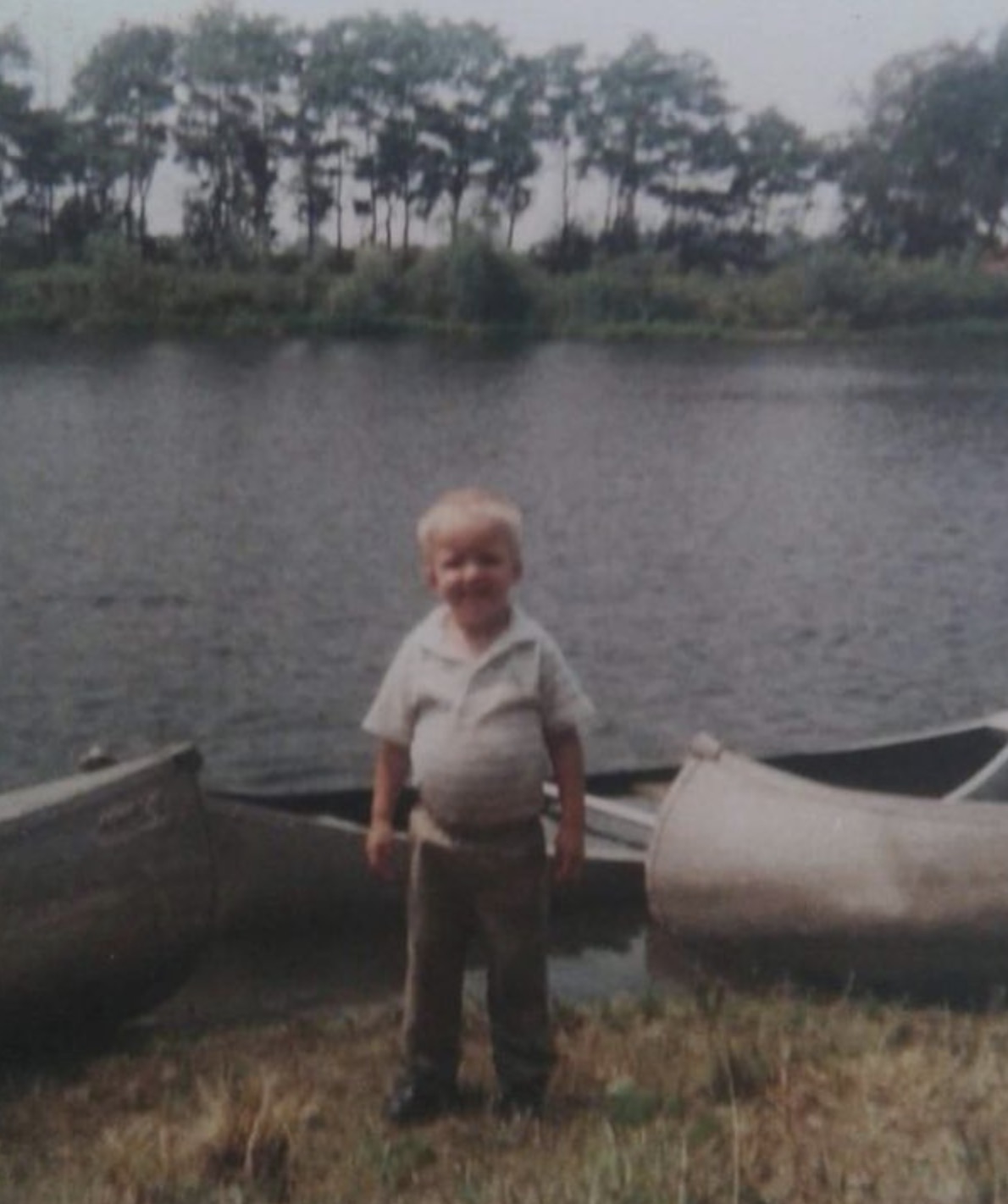 6. When you go to prom, and everyone thinks you’re a chaperone. 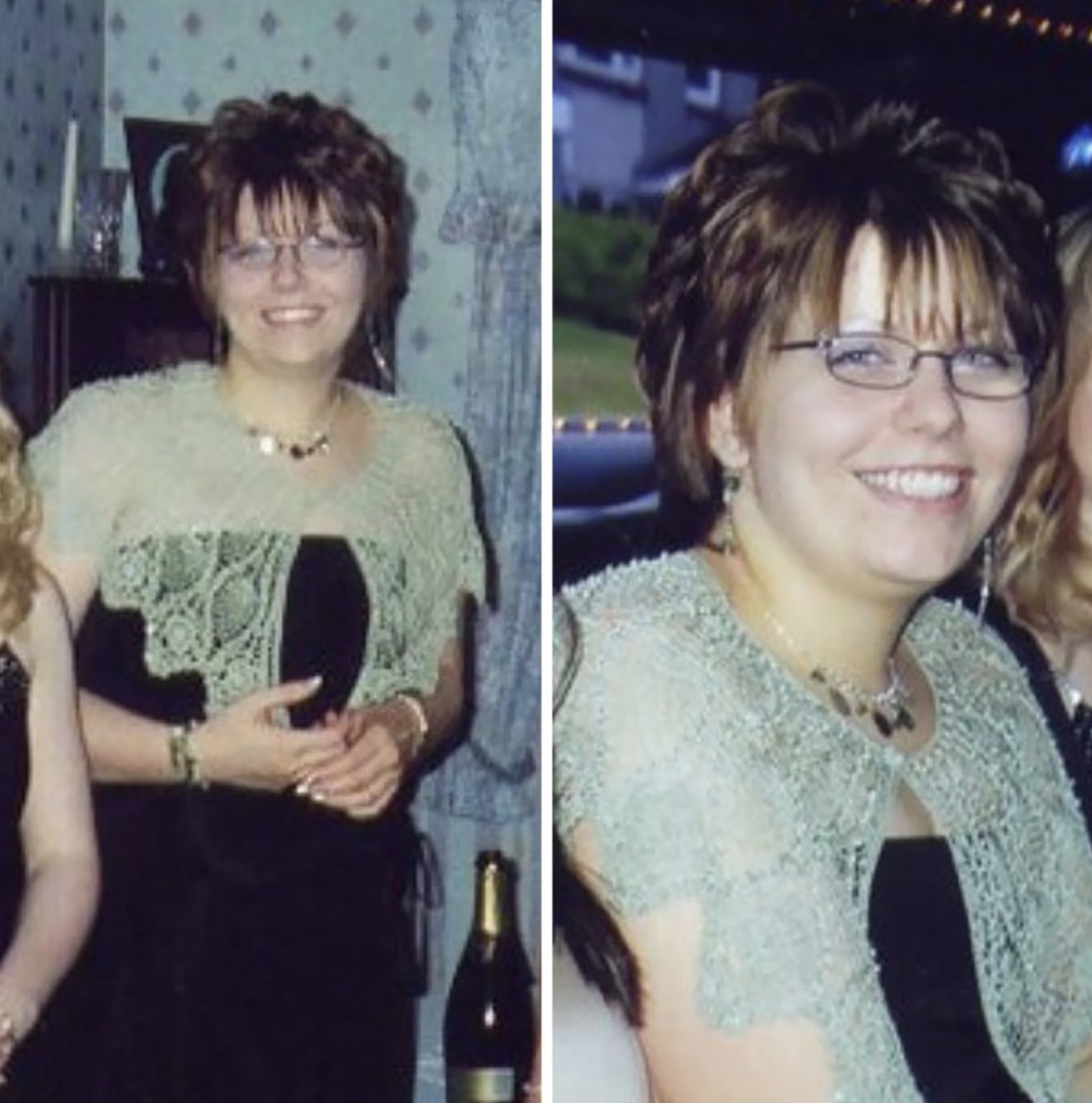 7. Benjamin Button wasn’t the only one with that disease. 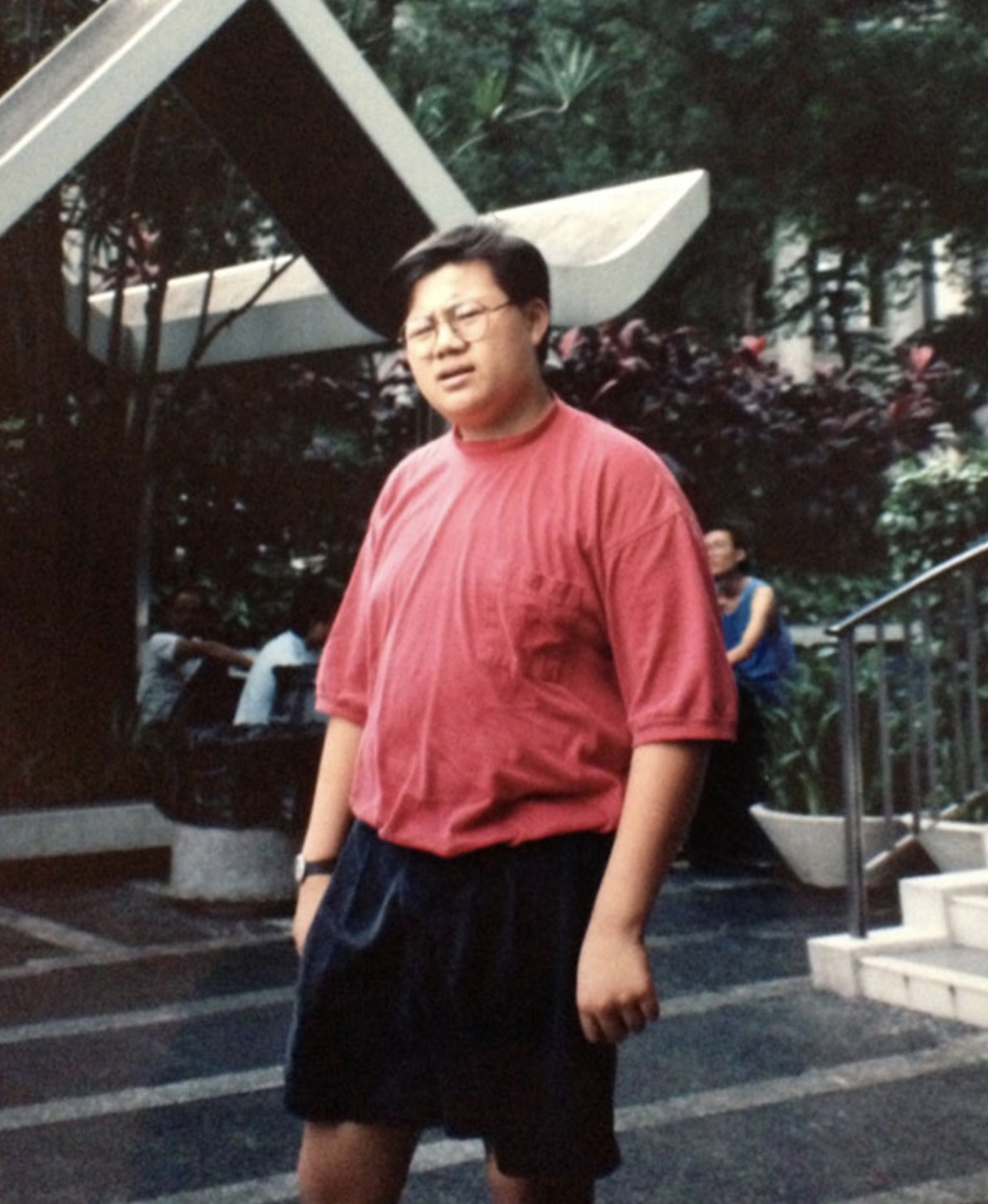 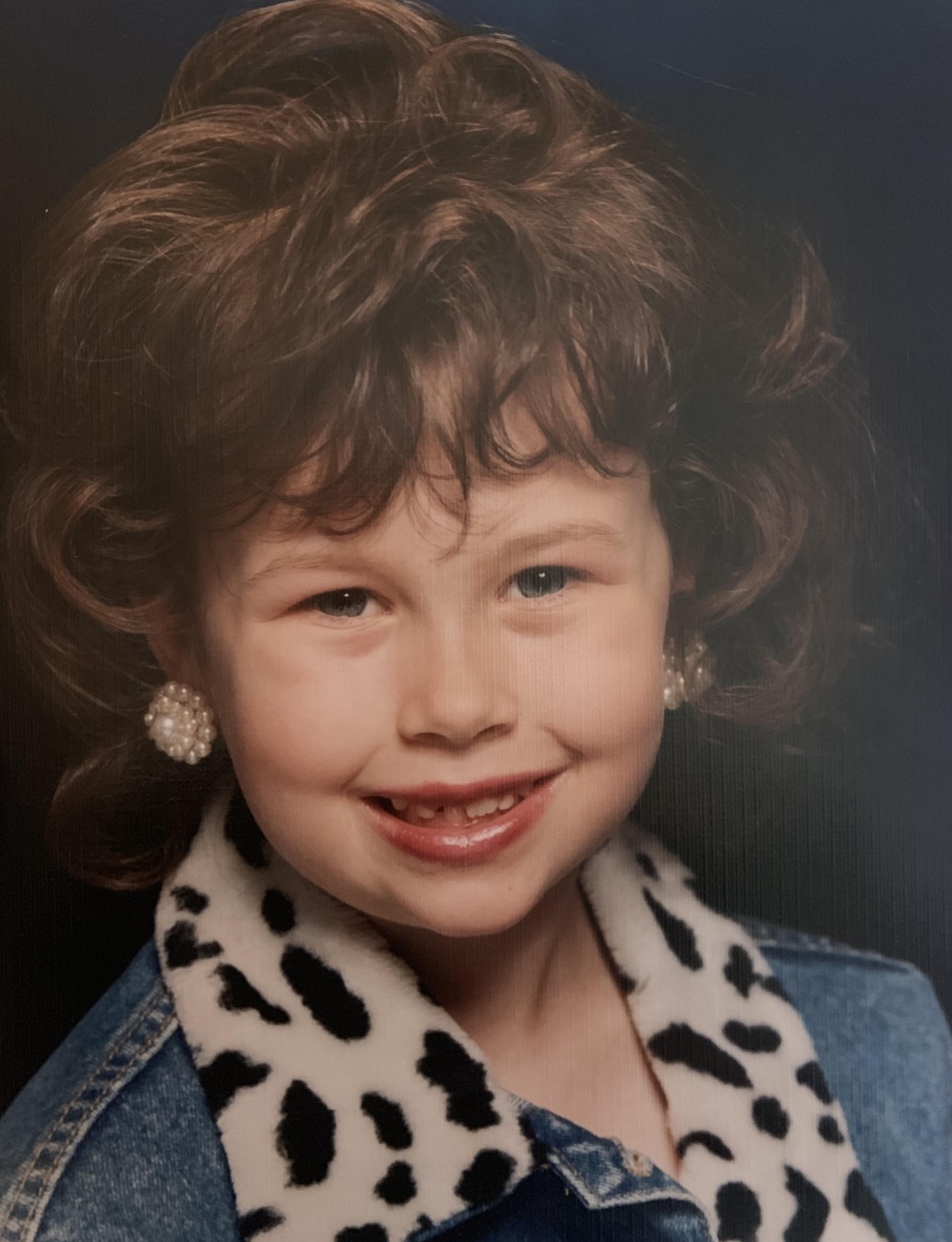 9. She totally reinvented herself after the divorce. 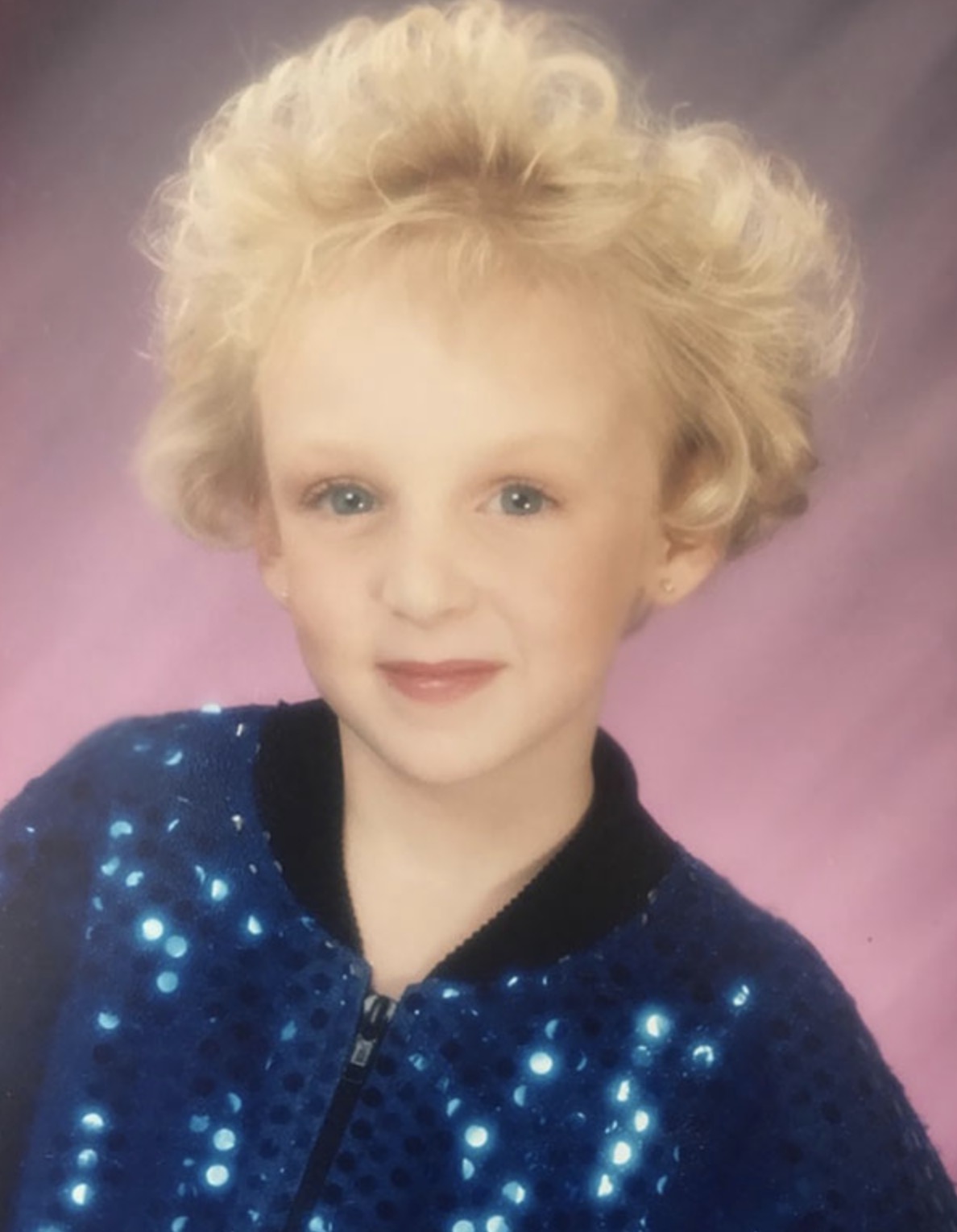 10. Don’t be late for homeroom, or she’ll make you stay after class. 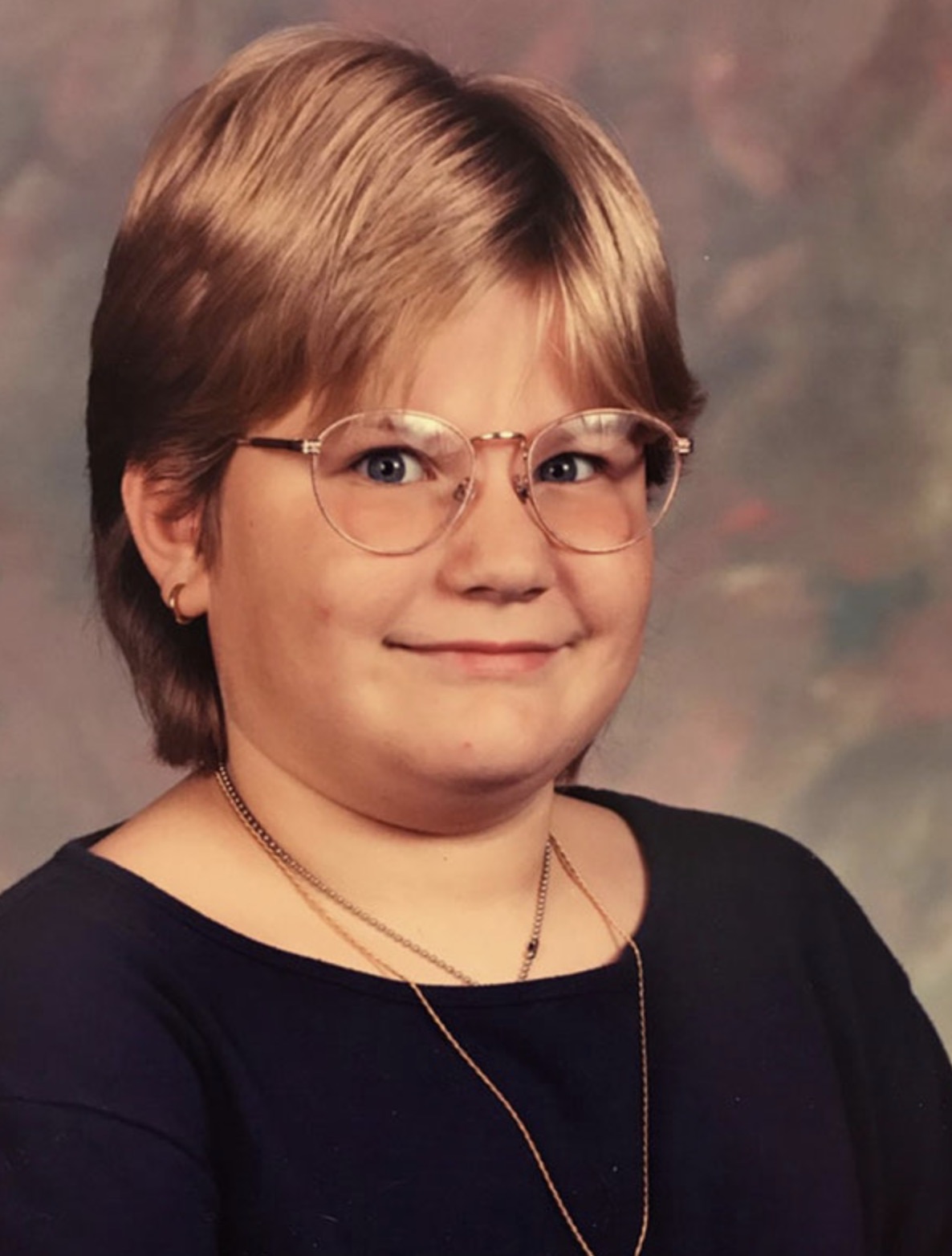 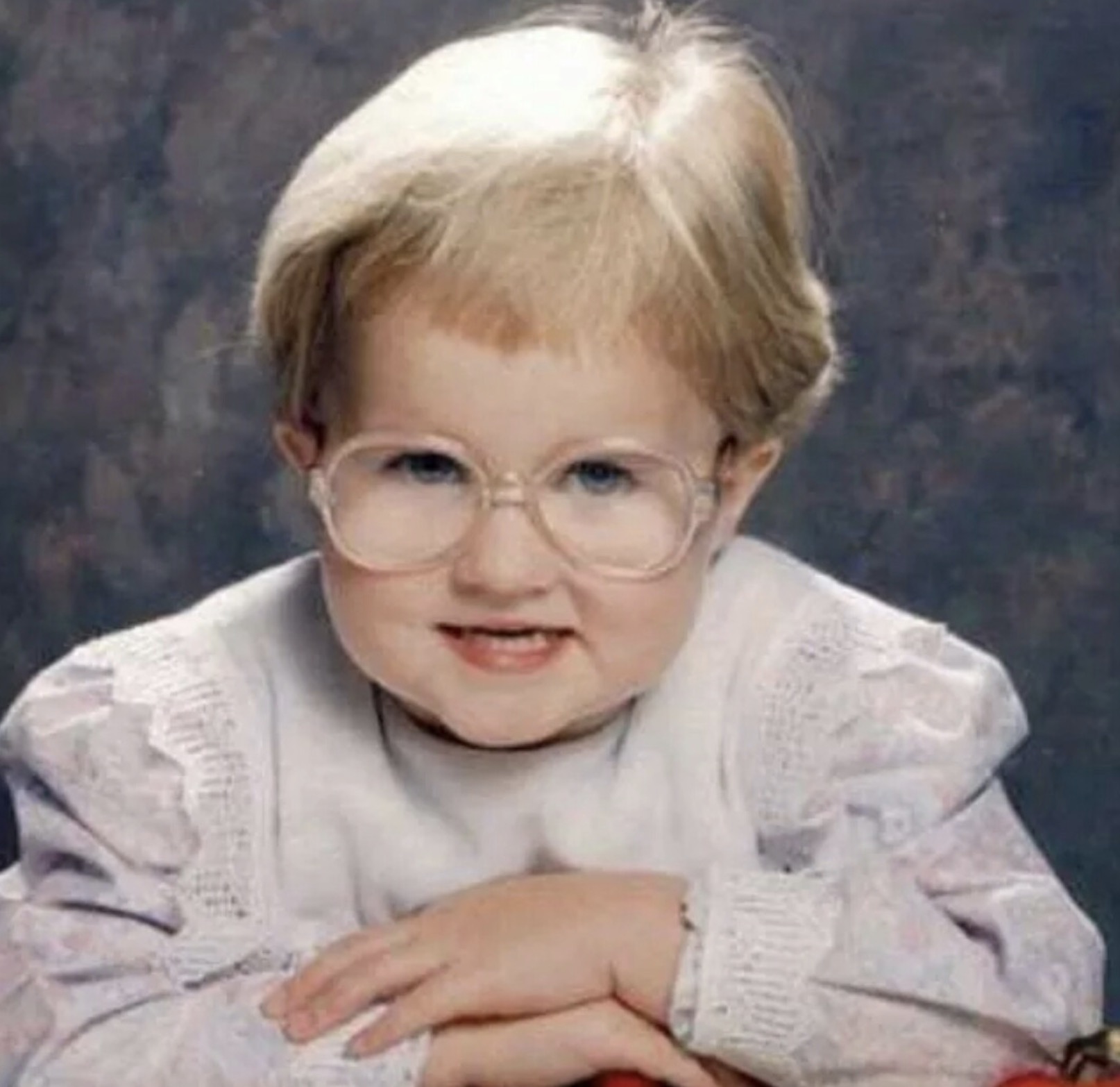 12. She just went through a mid-middle school crisis. 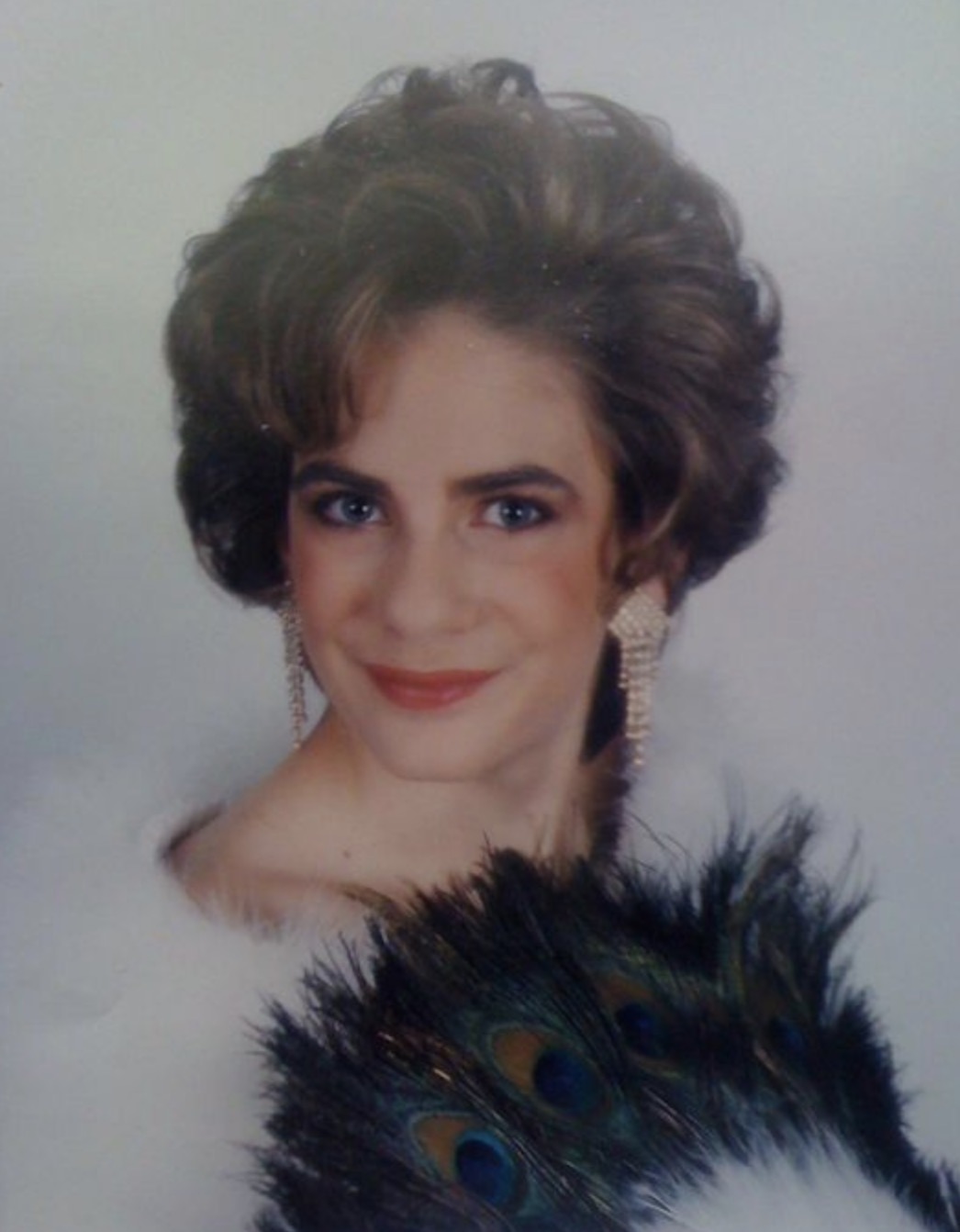 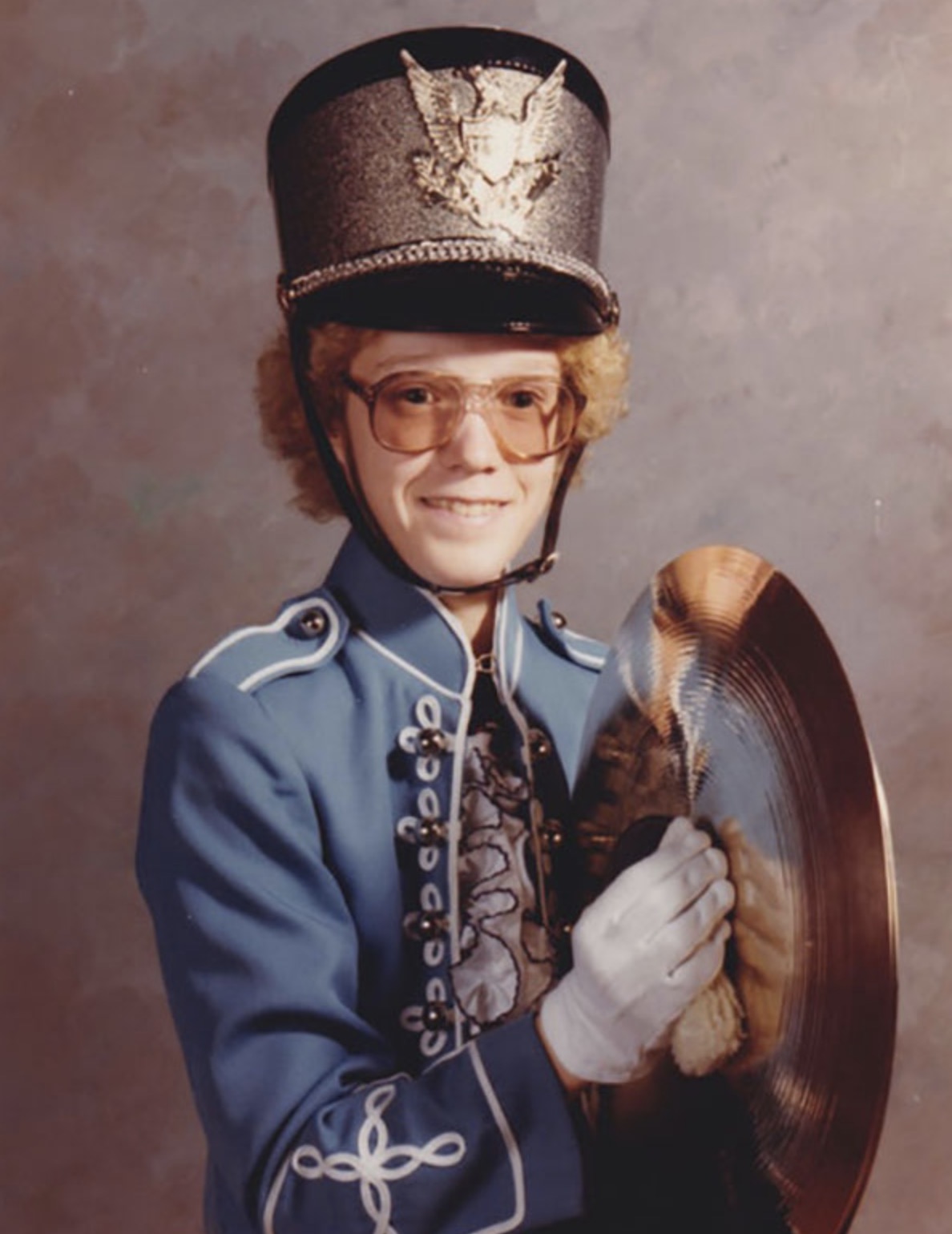 14. Proof that a parasol automatically makes anyone look 50 years older. 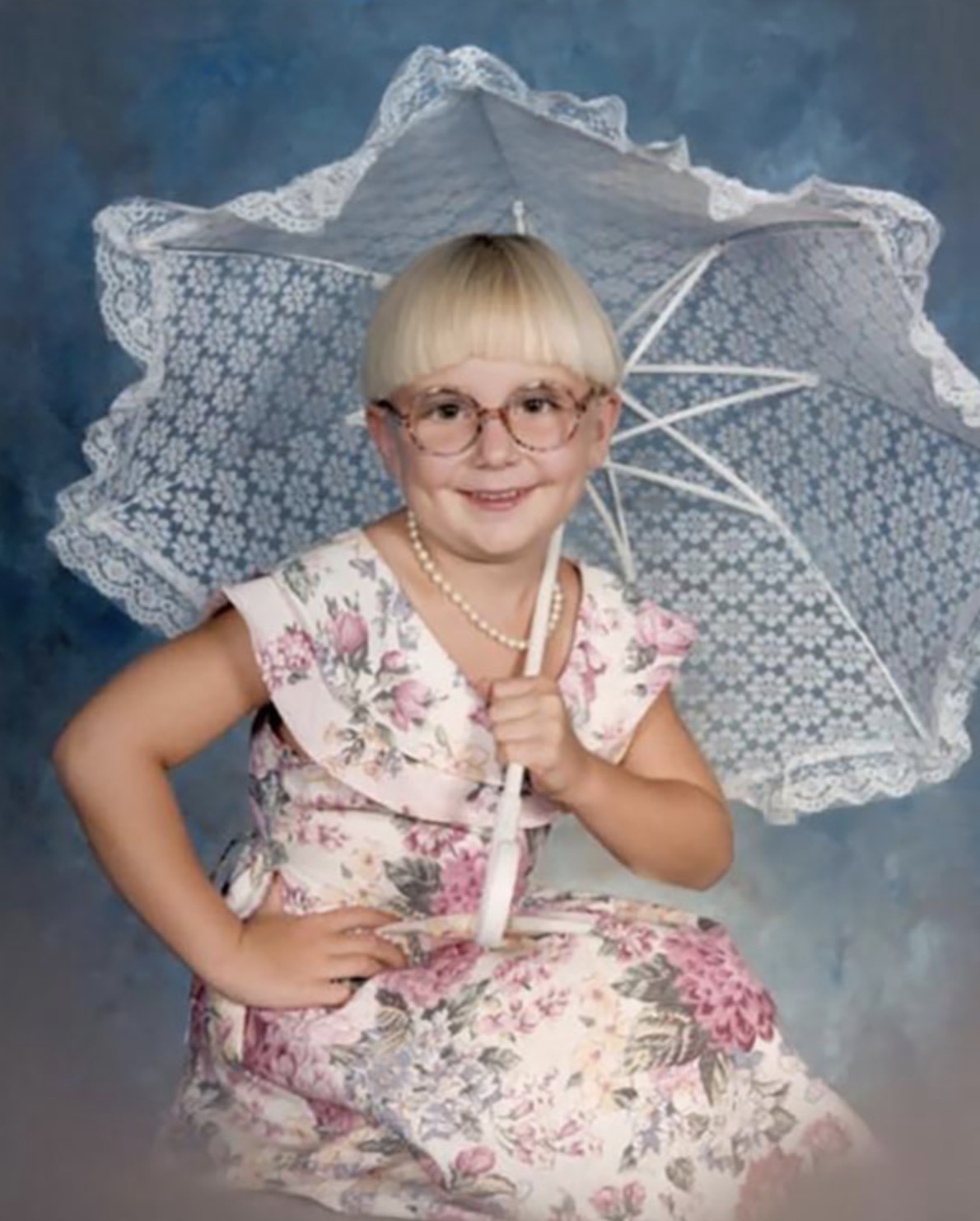 15. She’s thinking about going back to preschool. 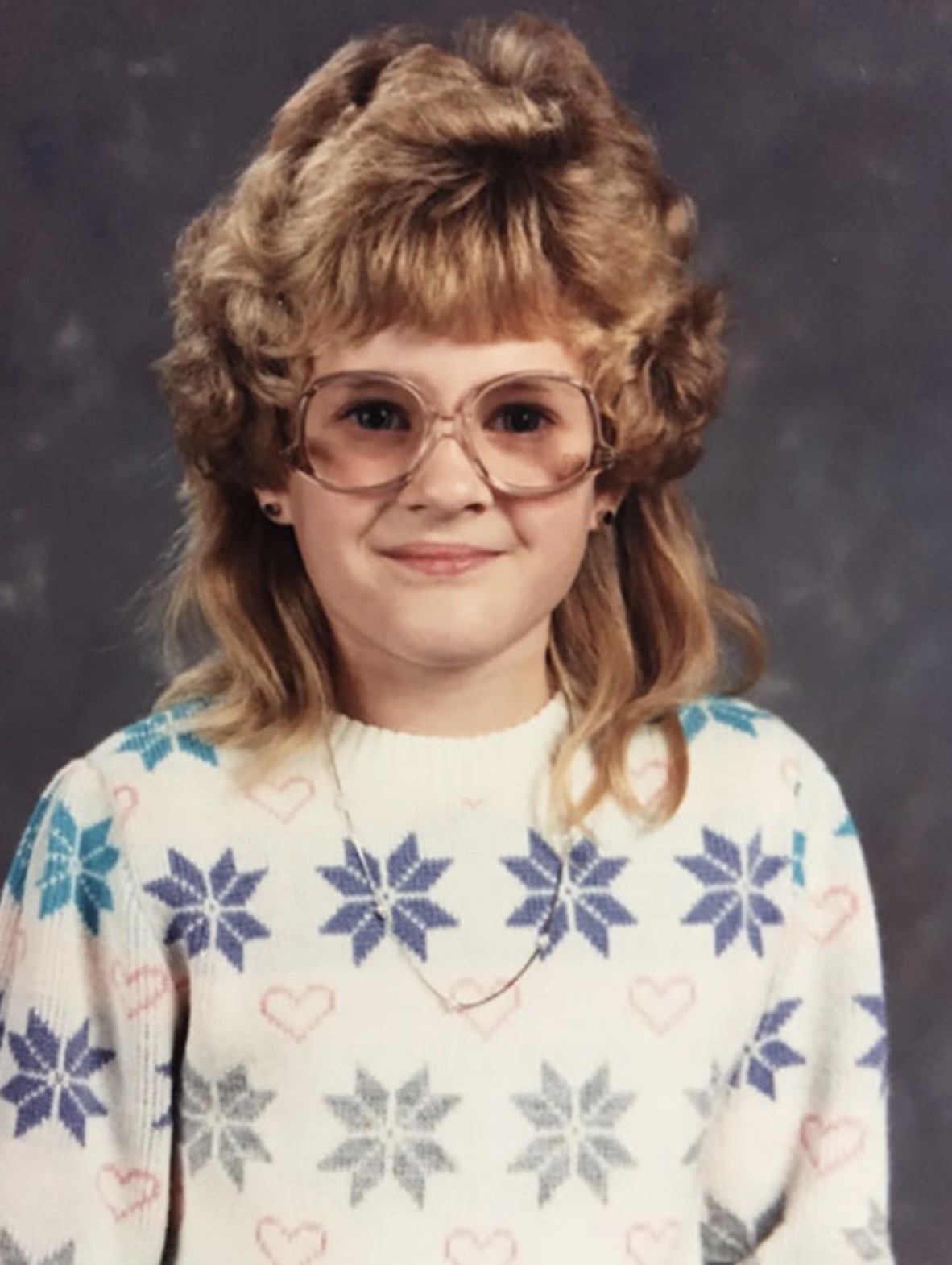