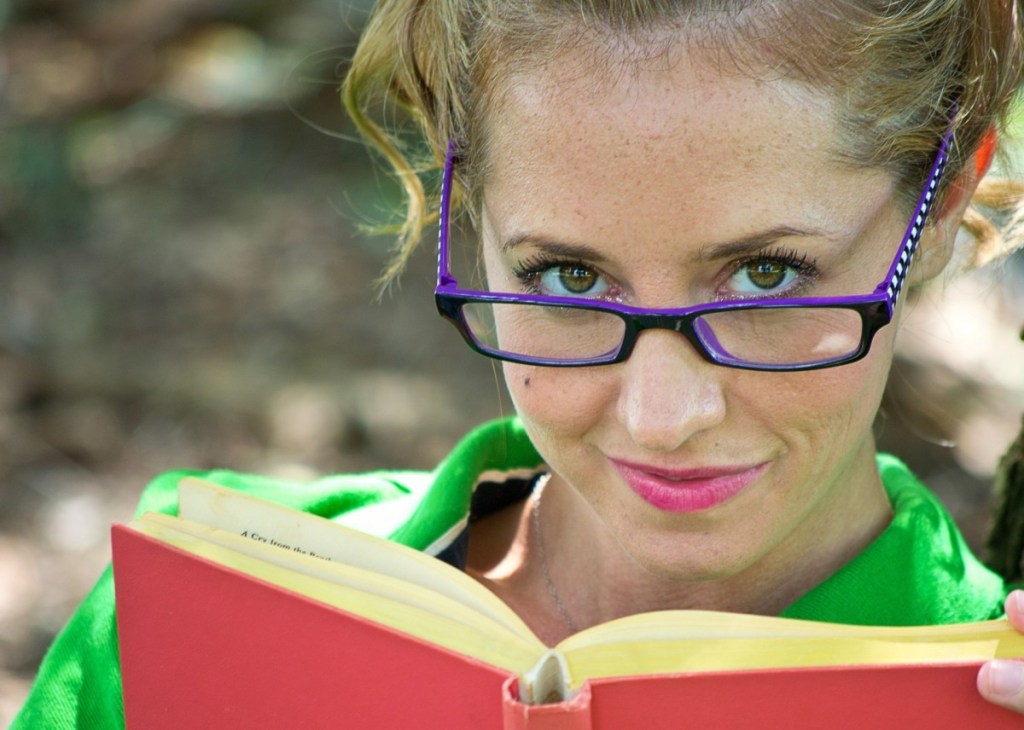 Are these people geniuses? Well, it certainly appears that way.

Because these life hacks are pretty darn impressive, if I do say so myself.

Take a look and prepare to be WOWED.

Guy at coffee shop shows off his solution to the $999 Apple stand. from funny

The HOA in my friend’s neighborhood recently threatened her neighbors with a fine if they didn’t hide their trash cans, even though they’ve been in the same spot for over a decade. This is their solution. from funny

Started staining the deck and needed to keep the dog off the deck boards. Solution found. from funny

When you don’t have a suit but need one. from funny

10. A great movie that needs to be made.

11. That’s what FaceTime should be used for.

FaceTiming the water so it doesn’t boil over while I’m watching tv in the other room. pic.twitter.com/9gWyG7AlcL

Clearing up space to save more memes on my phone

absolute madlad over here from tumblr

Do you have any awesome life hacks that we should know about?