15 People Who Are Lazy but Also Maybe Geniuses

There’s a fine line between being lazy and being brilliant. And the sometimes the two categories overlap, and you get folks like these.

Let’s all give them a huge round of applause.

This guy wasn’t about to let 13 inches of snow or laziness stop him from getting to work on time. from IdiotsInCars

FaceTiming my oven so I can see when my garlic bread is done. pic.twitter.com/r3d3znrMJ3

5. Wrap the plate so you don’t have to wash it.

USE THE BROOM from lifehacks

7. A tube straight to the bottom.

8. Helping her swing from very far away. 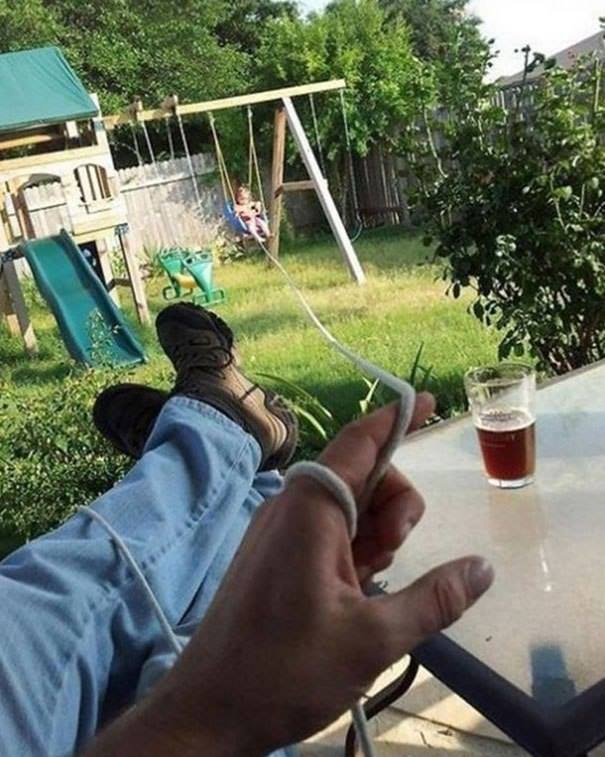 Too hot to play fetch outside, so how about a game of lazy fetch inside? from aww

My Girlfriend came up with a crazy good Microwave Lifehack for Multiple Plates! Heats up evenly! from lifehacks

12. Never seen that one before.

The hack of all hacks from lifehacks 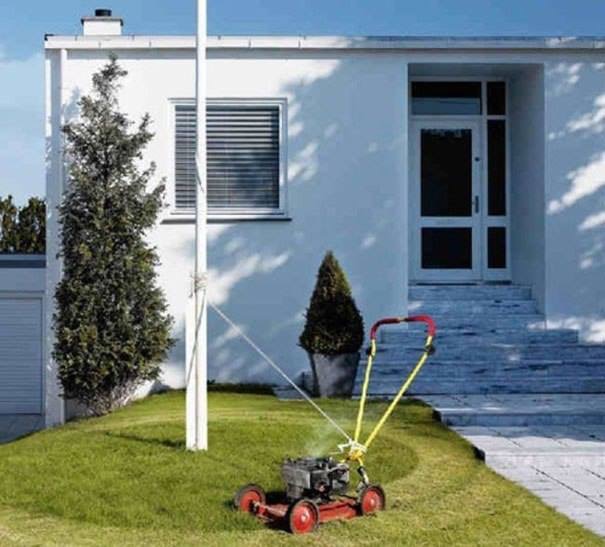 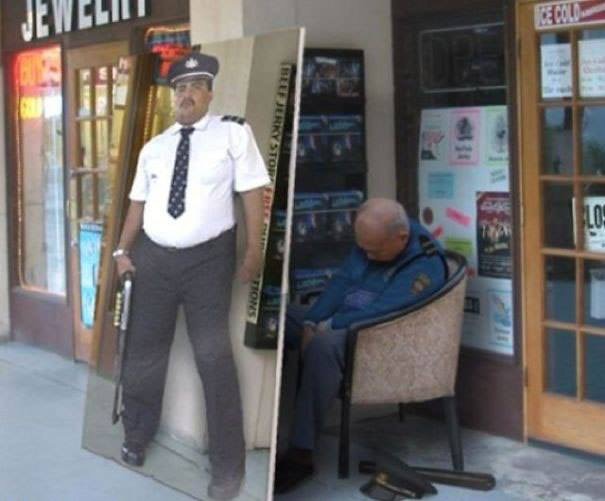 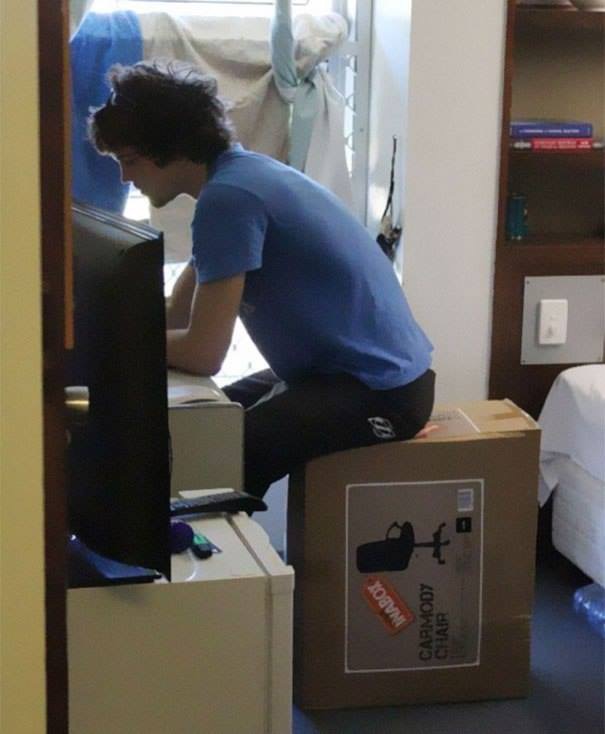 Share some of your lazy/brilliant moments in the comments!

When Horror Fans Get Engaged, the Shoot Turns Bloody
The Queen Wore A Green Dress, And Internet Photoshoppers Had A Field Day
18 People Who Just Realized They Didn’t Grow up in a Normal Family
20+ Hilarious Captions from Talk Shows
Art Teacher Trolls The Google Selfie App
15 Great Tweets That Hopefully Make Your Day Better