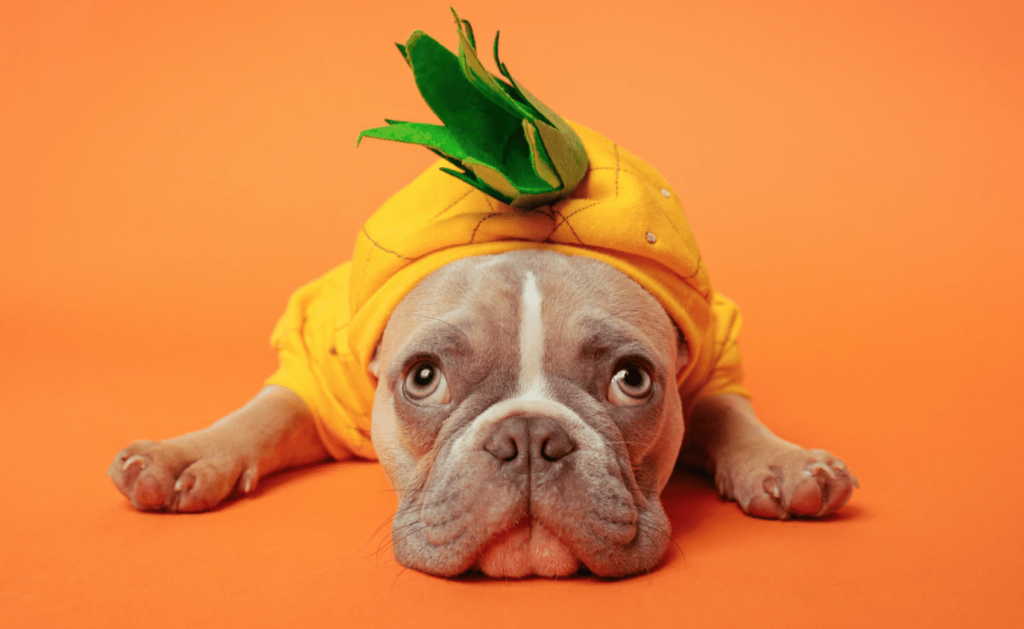 This may be a little painful, so buckle up, people.

We all have certain memories from our past that still make us cringe in a major way. Maybe it happened in school, or at your first job, or when you tried to ask someone out on a date and they humiliated you in front of a big group of people.

Let’s see what AskReddit users had to say about the memories that still embarrass the to this day.

1. Not a great opening line.

“I was interested in a guy but didn’t know how to start a conversation with him.

We were standing next to each other while preparing food for a barbecue and I just thought it was a good idea to start a conversation with “I like the feeling of touching raw meat”.”

“This was in school.

We were playing a game where one person chased everyone else, and when they touched you, you had to go “to jail”. That meant, you had to put your arms inside the torso part of your sweater, and the sleeves got tied around a pole. You had to get loose to be free again, either on your own or by the help of someone else.

I think I was about 11 at the time. I got caught and tied to a pole, but I was wearing a hoodie with a zipper, so I felt incredibly smart when I unzipped it from the inside and ran away shouting “HA!”

Thing is, I had forgotten to put on a T-shirt under the hoodie, and I was an early bloomer, so I basically showed the whole school yard my recently grown tits. Shudder.”

“When I was 16 I got set up with a family friend’s daughter. We started dating in a long distance relationship. After a month or so it was school holidays and I went up to visit her. I didn’t have alot of money but I wanted to buy her a gift. A settled on a beautiful jig saw puzzle.

She wasn’t too happy about the gift. Because she was blind. Yes I bought my blind girlfriend a jigsaw puzzle. In the moment it seemed very appropriate because each piece was unique right? She can feel the pieces rights?? Pure effing cringe. Still haunts me.”

“I grew up in an extremely sheltered household so my brain just didn’t understand/know what racism was and we were trying to pick teams for basket ball and I tried to ‘organise by colour’.

I was a stupid child.”

“In 5th grade I went to school on Halloween Costume Day completely dressed up like a pirate. Makeup, costume, hair, everything.

Walked into school only to realize no one else was wearing a costume and that dress up day was tomorrow. Had to wait until lunch for my mom to bring me new clothes.”

“The time my internet access was shot over a weekend, so I went to work as usual on Monday, and stayed and worked all day, and only found out I’d been fired the week before when I got home.

Small, very high-profile business. Everyone was acting weird all day.

I soft-broil myself to sleep in this memory.”

“Definitely that time my professor asked what I did over the summer, and I wanted to say “hanging around” and “catching up with sleep”. All I managed to blurt out was “sleeping around.”

That wasn’t even true!!”

“Once got my period in the middle of a scene in a junior school play.

“When I was 16 I offered to take a girl I liked to the movies.

I approached the ticket counter and asked for one movie ticket, immediately realized I was an idiot, but was too embarrassed to rectify my mistake. She purchased her own ticket to the movie.

“I was a bit drunk at a friend’s wedding and decided to scrawl all over two pages of her wedding book to fill up some space.

Later someone was looking at the book and I heard them say “Look at this! What sort of person does that?”.

I still feel bad when I think about it.”

“Went for an interview and handed the person my coat when they were trying to shake my hand.”

“Trying to run away from home when I was six only to stop at the start of the driveway because I was always told that it was dangerous to walk on the street without an adult.

My parents have this really nice photo of me, with my little backpack, standing there looking really conflicted.”

“I fell into a fountain, not once but three different times in three different fountains, on a trip to Europe with a group of kids from school when I was In seventh grade.

Of course my crush and his friends went on this trip and they preceded to call me fountain girl till high school graduation.”

“Farted in class during a test back in middle school.

Everybody knew it was me but I was too awkward to confirm or deny it so I just acted oblivious. That fart must’ve been pretty awful because a bunch of classmates around me covered their noses with their shirts and the teacher cracked open a window.

Just the complete awkward silence that followed the fart and the feeling of everybody staring at me in disgust still makes me shudder with cringe whenever I think about it.”

“We weren’t allowed to sleep with our doors shut.

I woke up earlier than everyone else most days and on this day decided to rub one out before everyone woke up. Grabbed the lotion, put it under my second pillow all smooth-like so no one would see it if they walked by. About half way through the deed my Aunt (raised me) rips her door open (which is positioned about 15 feet directly across the hall from my room and perfect view to my bed).

I was so f$@&ing scared that I literally sat straight up, one hand under the covers.. she saw me and goes, ‘heyyy….?’ and starts walking over. I sat there frozen, like I saw a bus speeding directly at me but I couldn’t move, junk still in hand..

She comes in my room and goes ‘whats going on sweety, are you okay? I just awkwardly say ‘yeah, you just scared me’. She laughs and sits on the bed next to me – directly on the pillow and hears a crunch.. looks at me, stands up and picks up the pillow, looks back at me (im mortified) and starts walking out.

She didn’t even turn back to look at me, just grabs the door to shut it and says, I think you’re old enough to sleep with this closed now’ I didn’t leave my room all day……..”

And painful…and we apologize for your suffering.

In the comments, please share a cringeworthy memory from your past that you can’t seem to shake.

We look forward to hearing from you.