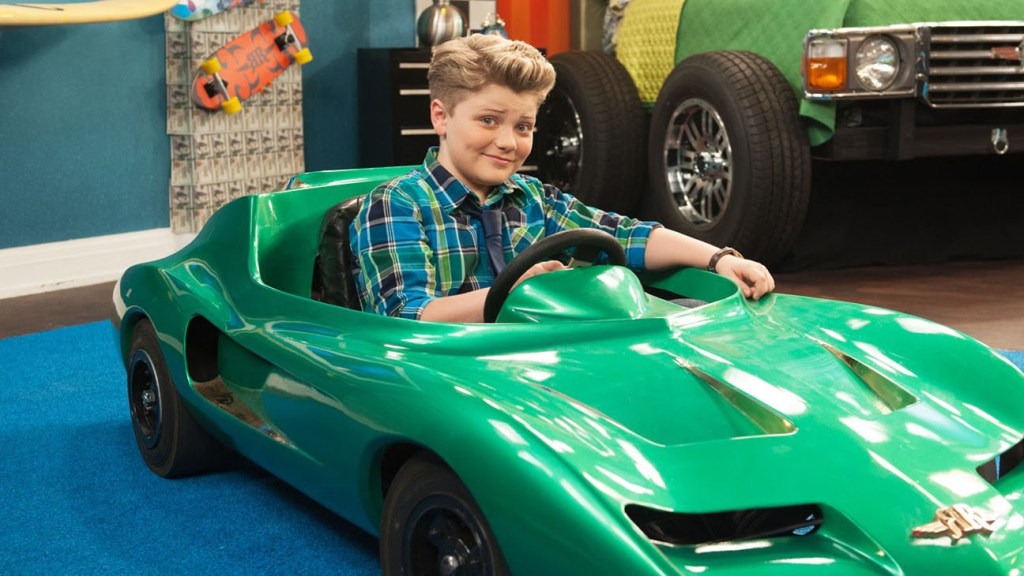 We’ve all interacted with them at some point. Maybe at school, at work, or in public. Kids who are so insanely wealthy that they have no concept of how money works. Want to fly to Europe for the weekend? Hmmmmmm, no can’t do it.

These 15 folks from AskReddit share the weird experiences they had with rich, spoiled kids who were obviously from the other side of town.

They think it’s weird when people struggle with money.

I used to live in NYC, and knew a guy who came from HUGE money who was a trust fund kid and worked in the fashion industry because he loved it. He had an apartment on Park Avenue, had a driver, etc. He was very nice, but clueless about struggle. Every time he’d hear me say something like “oh yay, another peanut butter sandwich” he’d just tilt his head and say “If you’re hungry why don’t you just order delivery?” or something. He had NO CLUE about things like having twenty dollars to your name for the next five days.

I went to a really prestigious boarding school for the first two years of high school. Most shocking thing I witnessed was a boy in my freshman year spilling water on a pair of gucci loafers he was wearing, so he goes to his dorm, THROWS THEM OUT, and puts on another pair. They were easily $500+ and this kid was just dripping in money. As a poor kid I was astonished by half the things I saw there on a daily basis.

“You want to fly to Greece in a few weeks with some of our friends to go sky diving?”

“Can’t afford it, thanks though.”

Yeah, that’s not what I meant. Not only is the ticket not affordable, I couldn’t eat or do anything the whole time and would lose my shit job for being gone on such short notice, thus making me broke and unable to make rent.

His family is insanely wealthy and he married into more money.

Inviting you on an international trip (I’m from the US) and when you say you don’t have money for it, they say “just ask your parents”.

5. “What country is your water from?”

Wife is a flight attendant.

Passenger: “I’ll have a water….wait. Where is your water from?”

Passenger: “What country is your water from? I only drink water from France.”

This might be a dead UK giveaway, but accent.

A classmate who came from a wealthy background once demanded to know why my father would “talk like that” to her parents, like she was offended.. “That” being a working-class Scottish accent.

Using the word “summer” as a verb.

I was with a group of coworkers and we saw a homeless person sleeping on the sidewalk and this friend just goes and says “it must be nice to have nothing to worry about, just chill and do whatever you want all day”

I though for sure he was joking. He wasn’t joking.

I knew someone who traded in his Porsche and bought a new one every year. His parents were wealthy, died when he was in his teens and left him a multi-million dollar trust fund.

What was sad was that he felt that he couldn’t pick up women without flashing his cash and expensive sports car, but he would dump them all in a couple of weeks because “they were only into me for my money.” Loneliest guy I ever met.

I was pumping gas in a rather dicey neighborhood at a cheap gas station and this older woman pulls up in her Bentley. She pulls up on the pump ahead of me and cracks her window slightly and asks me for help. I ask her what she needs. She asked me to pump her gas cause she was too scared to do it herself. I ask her what type of gas she wanted and she said the cheapest. I asked her if she was sure, with such a high end car did she really want to put in budget gas? She said it didn’t matter since she could easily afford any new car she wanted. So I insert my debit card and she hands me a $100 bill and says keep the change. I fill up her tank and my own (12 gallon Honda Civic tank) and made about $30 in from the change. I finish up at the gas station and jump on the freeway to see my girlfriend at the time and I am going the same way at this woman. I get off at the same exit as her she is making a right to an affluent area and I am making a left off the exit to a less nicer area. She rolls down the window and yells at me. I thought you were following me. I am so sorry where are you heading? I told her to which neighborhood I am heading to. She gives an awkward smile and says I will tell the dispatcher that you are not following me and that I am not fearing for my life. She called the cops on me thinking I was following her to rob her. I ended up getting to my destination chill with my girlfriend and didn’t get pulled over.

I work at a hotel and whenever I valet a Rolls Royce or Bentley I just think of this old lady.

My rich aunt doesn’t let us park in front of her house because it makes her mansion look bad.

My rich friend has had to re spray his car multiple times because a peacock on his land keeps seeing his reflection in it and attacking it like crazy.

To me, the big giveaway are people coming to you, rather than you going to them.

My wife and I make a decent middle class income. We have an accountant, I take my car to a car wash for a wash and wax, my wife gets her nails done, I get a massage every few months, we go to the grocery store, we take our kids to swimming lessons. Normal stuff for people of our income level.

My in laws fall in to the 1% of income ranges. They do all the same stuff, but someone comes to their house to do it. Their accountant comes to them when it’s tax season. My mother in law has a regular masseuse who comes to the house every week. A mobile wash and detail service comes to their house and washes and waxes all the cars. During weekdays they have a chef who makes dinner every night and does all their grocery shopping. When my wife’s brother was little, the swimming instructor would come to their house to give a private lesson. My father in law’s company has a hairstylist on the ground floor, primarily for company employees.

People who travel to impoverished areas for a vacation and then act super self-congratulatory about what they saw. It’s a dead giveaway someone comes from money when they have to pay to have a humbling experience in their life.

I had friends who “had to break their phone” it was the latest iPhone model and perfectly working but there was a newer one coming out that they wanted and their parents would only buy it if their other one was broken. I had to endure these kids throwing their phones against walls and being frustrated that their phone wasn’t broken yet.