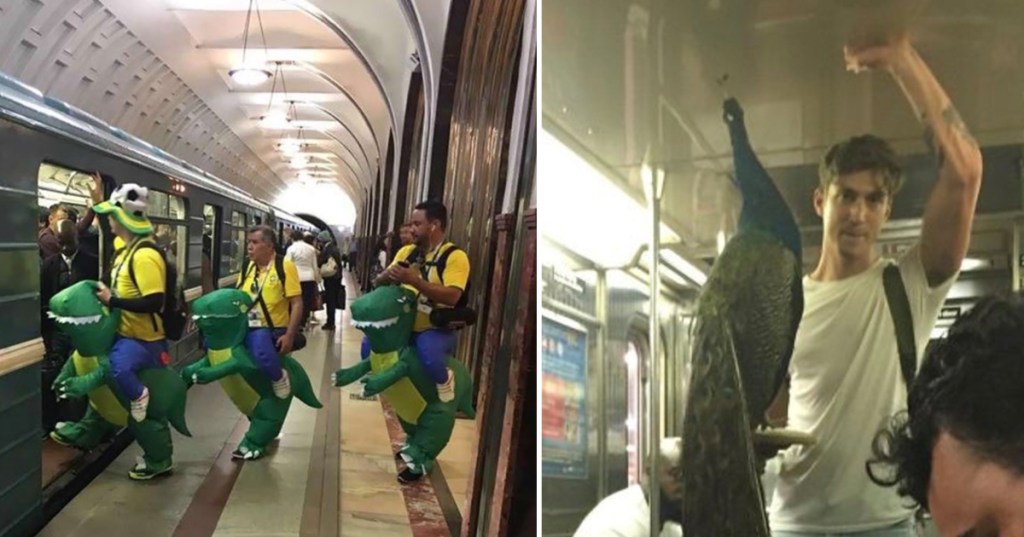 If you’ve never had the chance to ride public transportation in a major city, you’re missing out. When hundreds of people cram together in a confined space like a subway train, odds are some of them are going to be, well, eccentric. (Or maybe you’re the eccentric one!) Some folks just can’t ride the subway without their full Stormtrooper uniform, or their kiddie pool full of grape juice. And it’s the best.

Today, thanks to Bored Panda, we’ve got a selection of some of the most unique individuals ever to ride an underground train. And if you’re still jonesing for some subway flavor, be sure to check out Subway Creatures, an Instagram page devoted to this very subject.

Best of all, you can stare all you want without being rude! 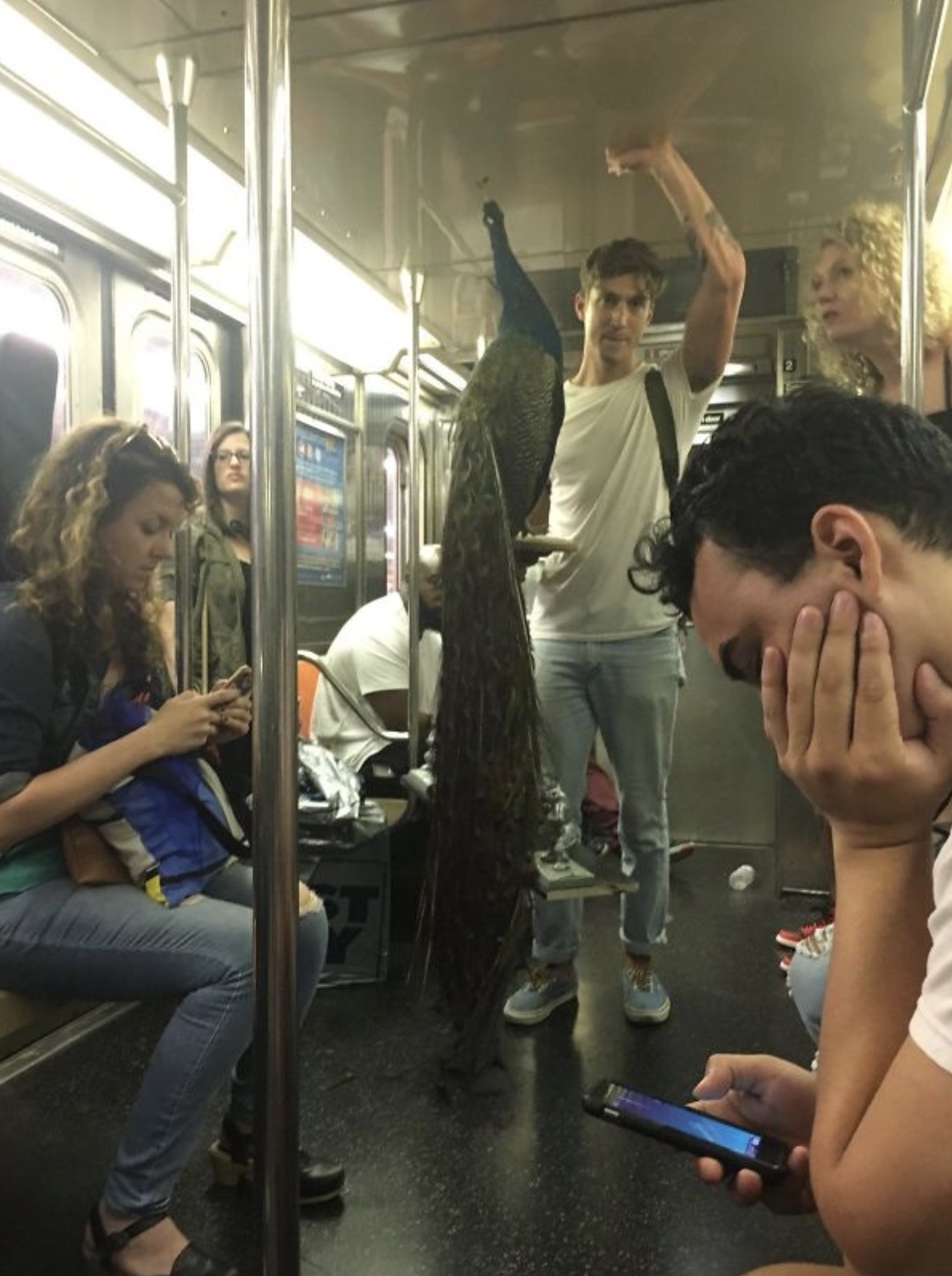 2. The conference room was booked. 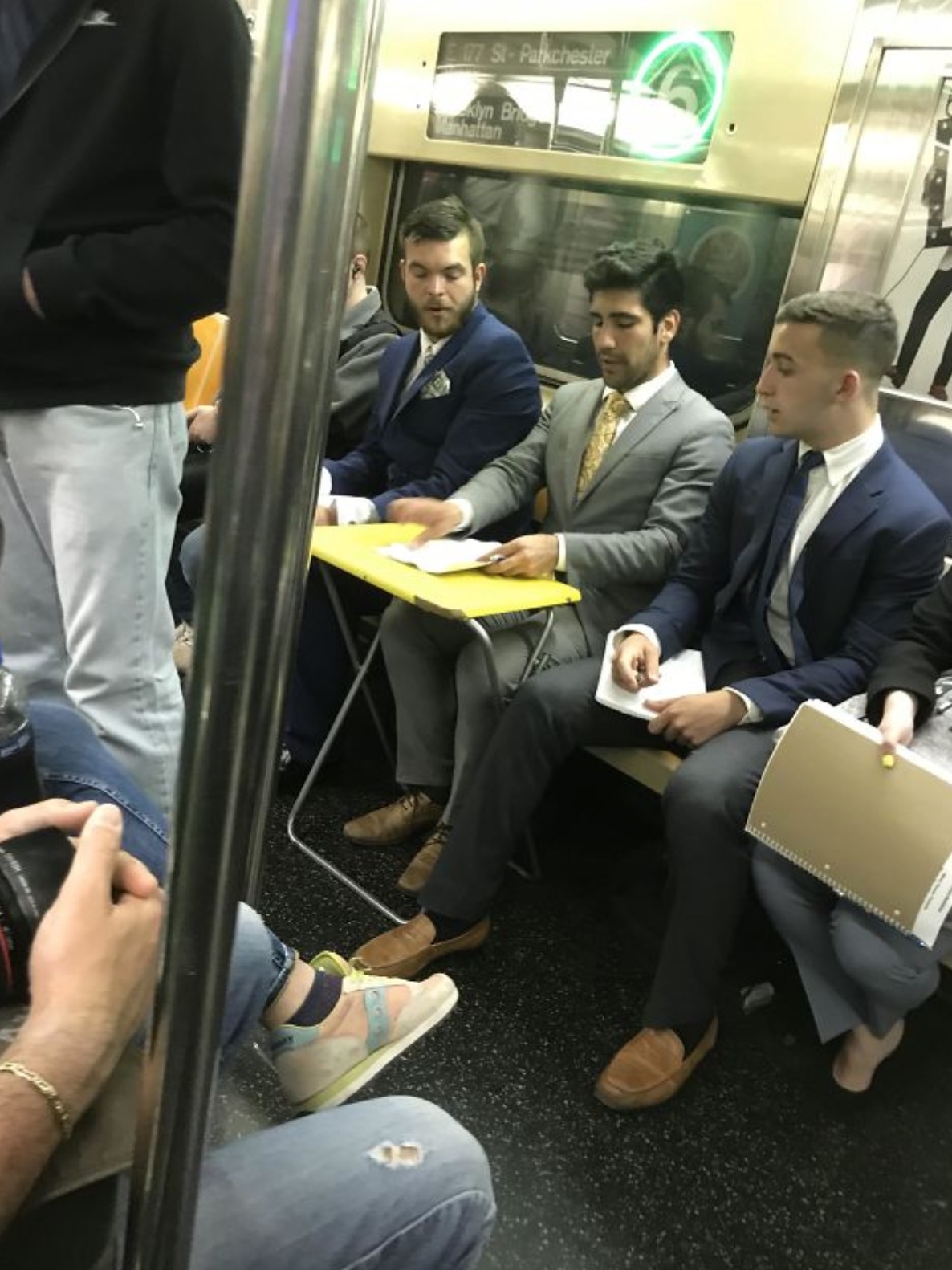 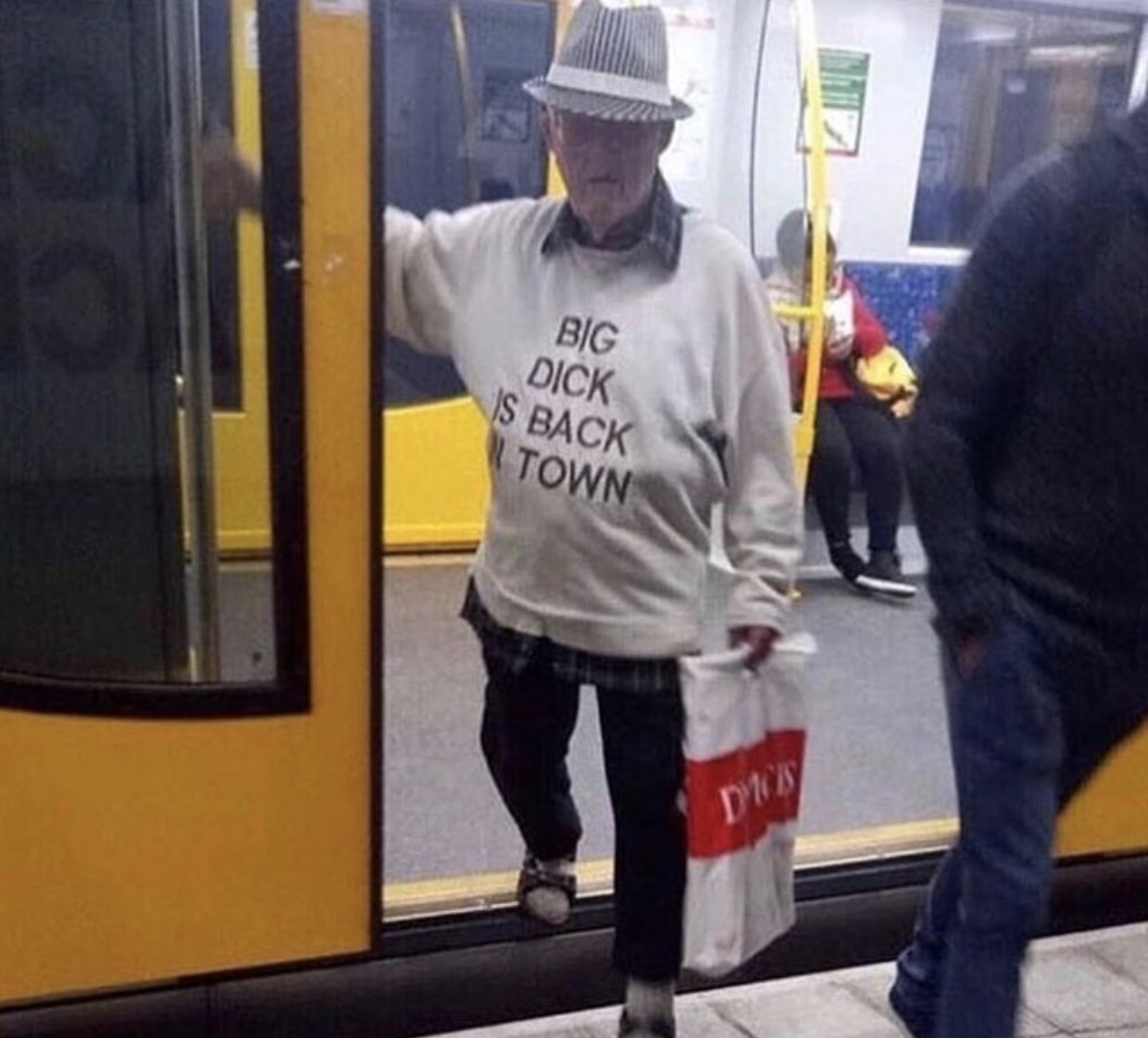 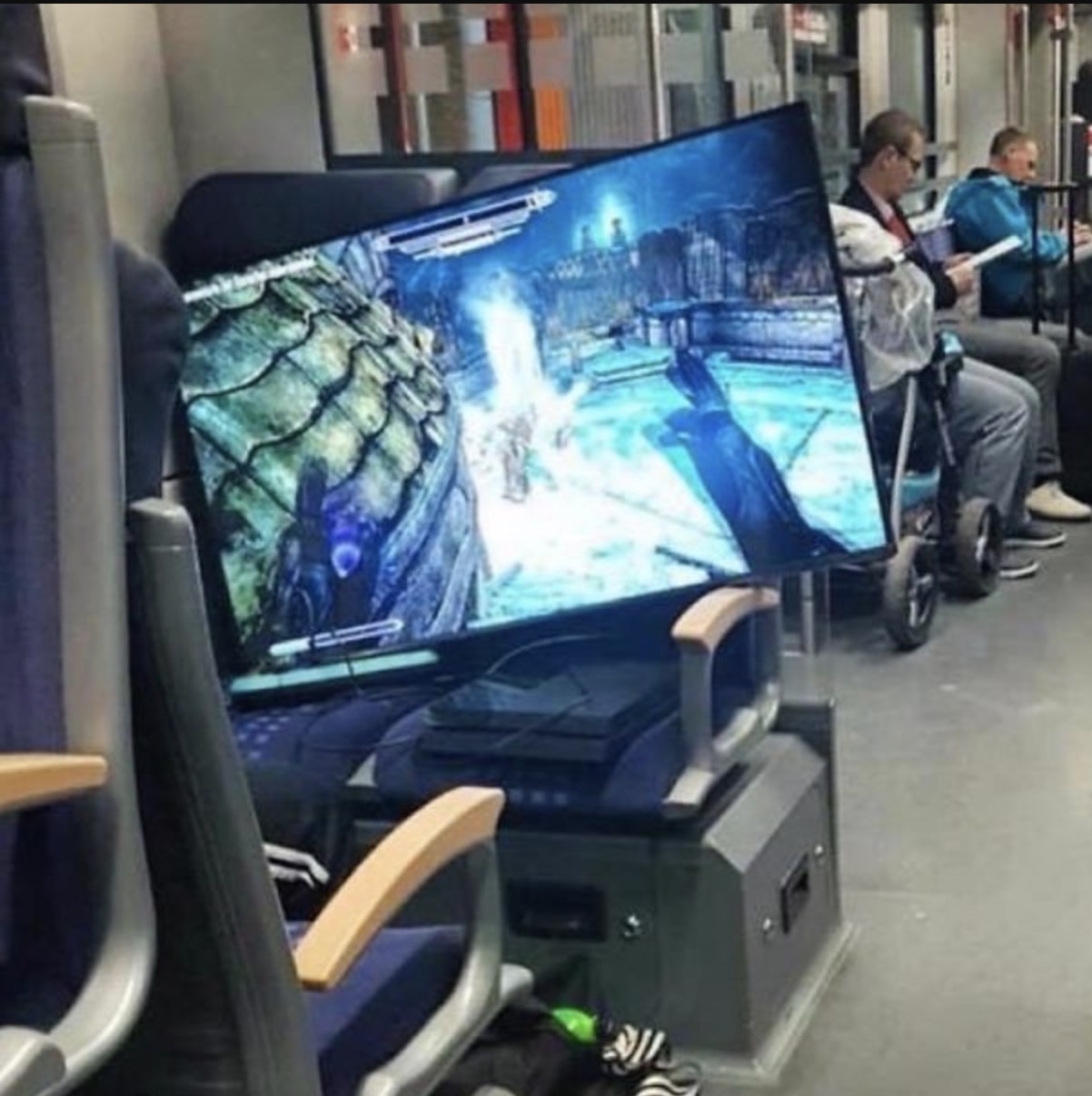 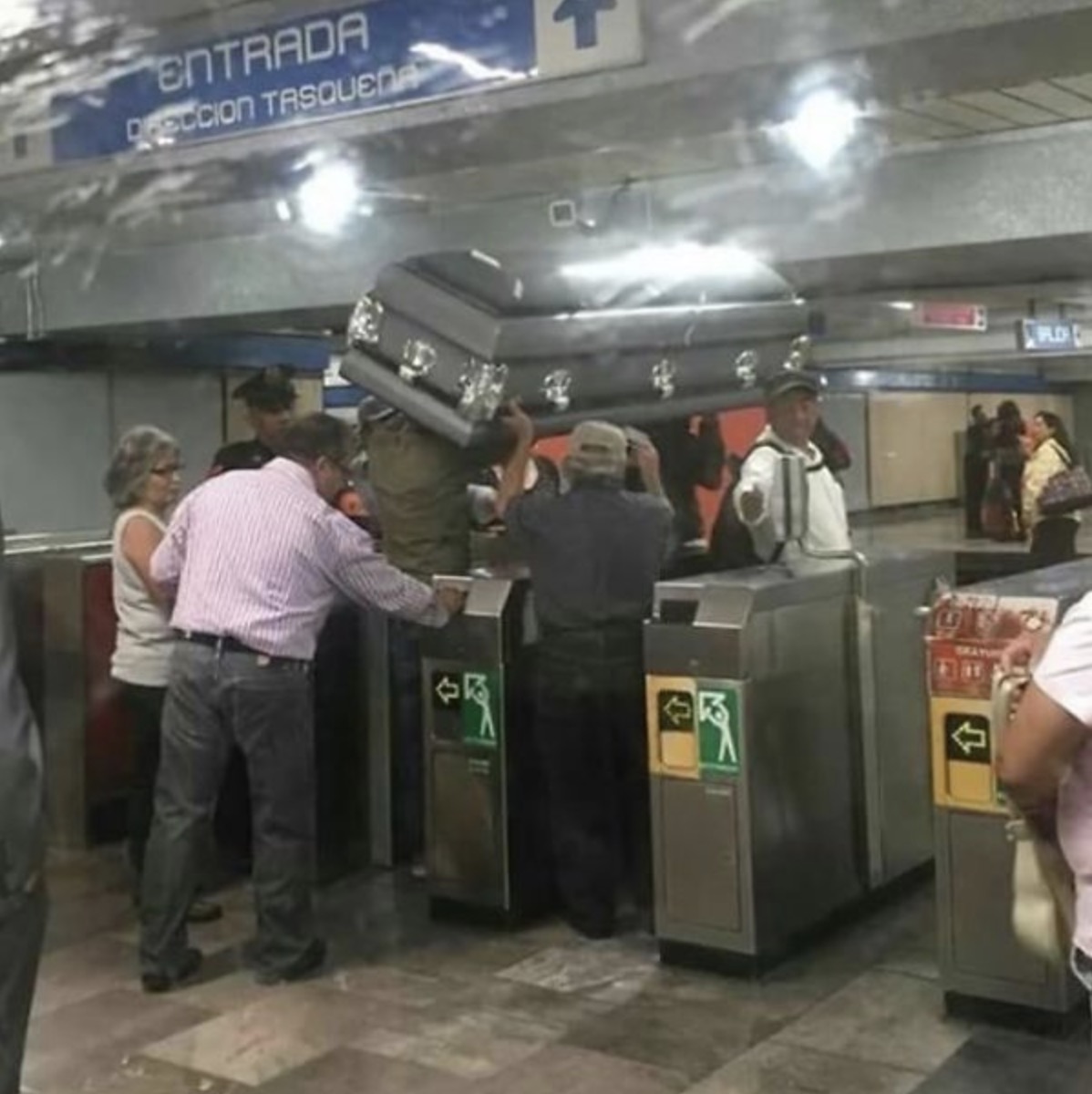 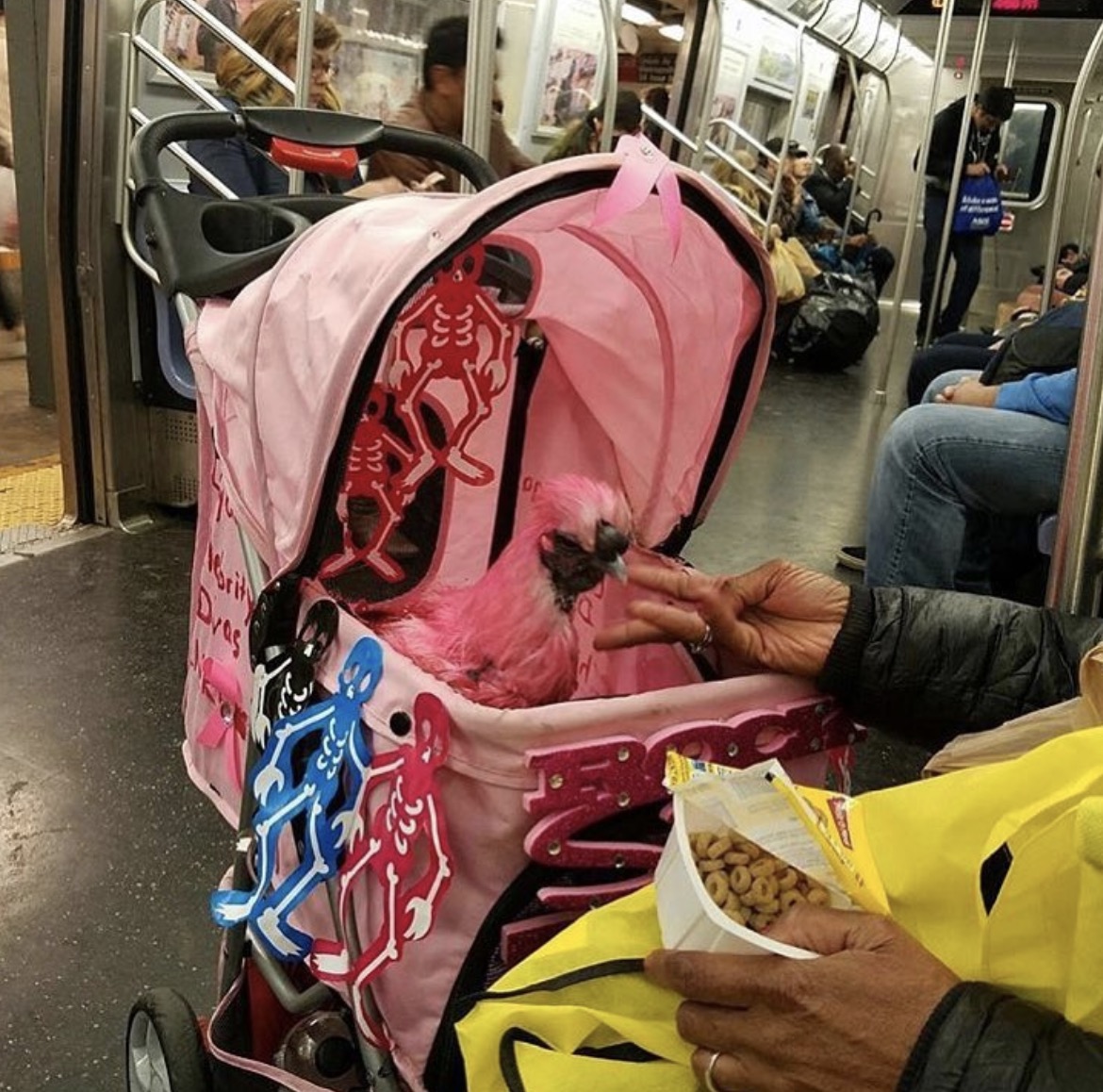 7. She got tired of people violating her personal space. 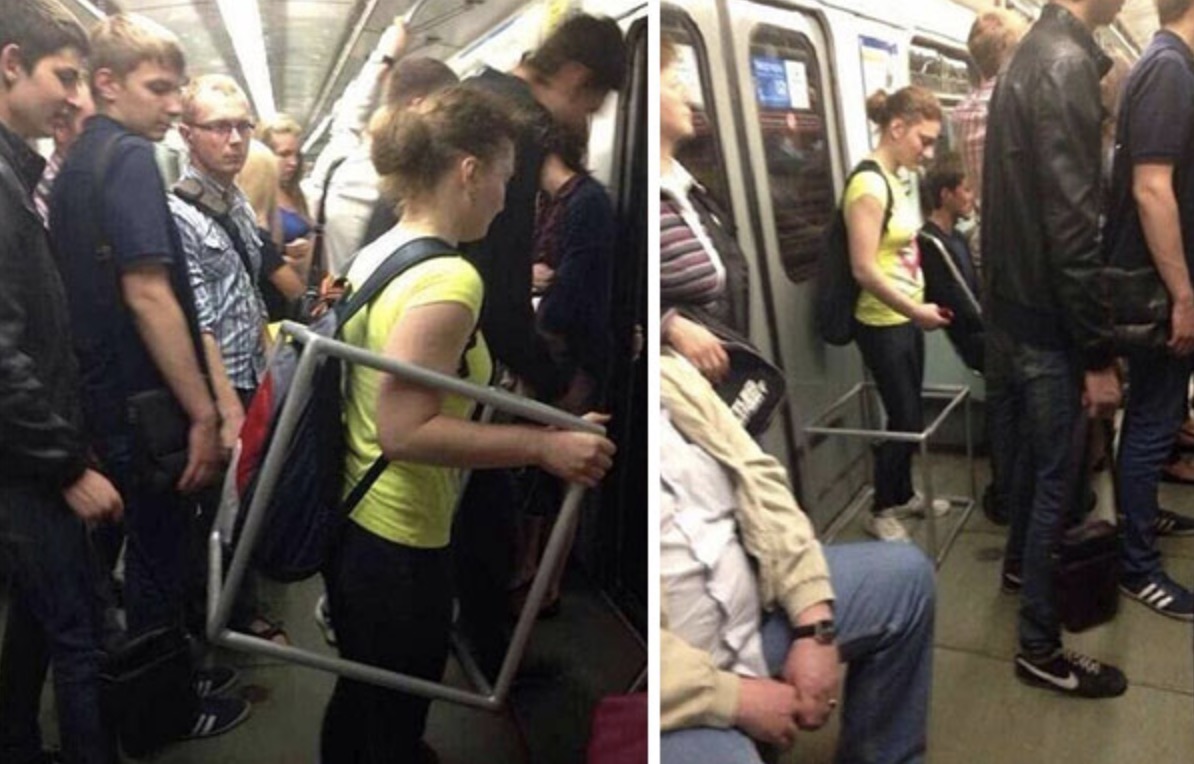 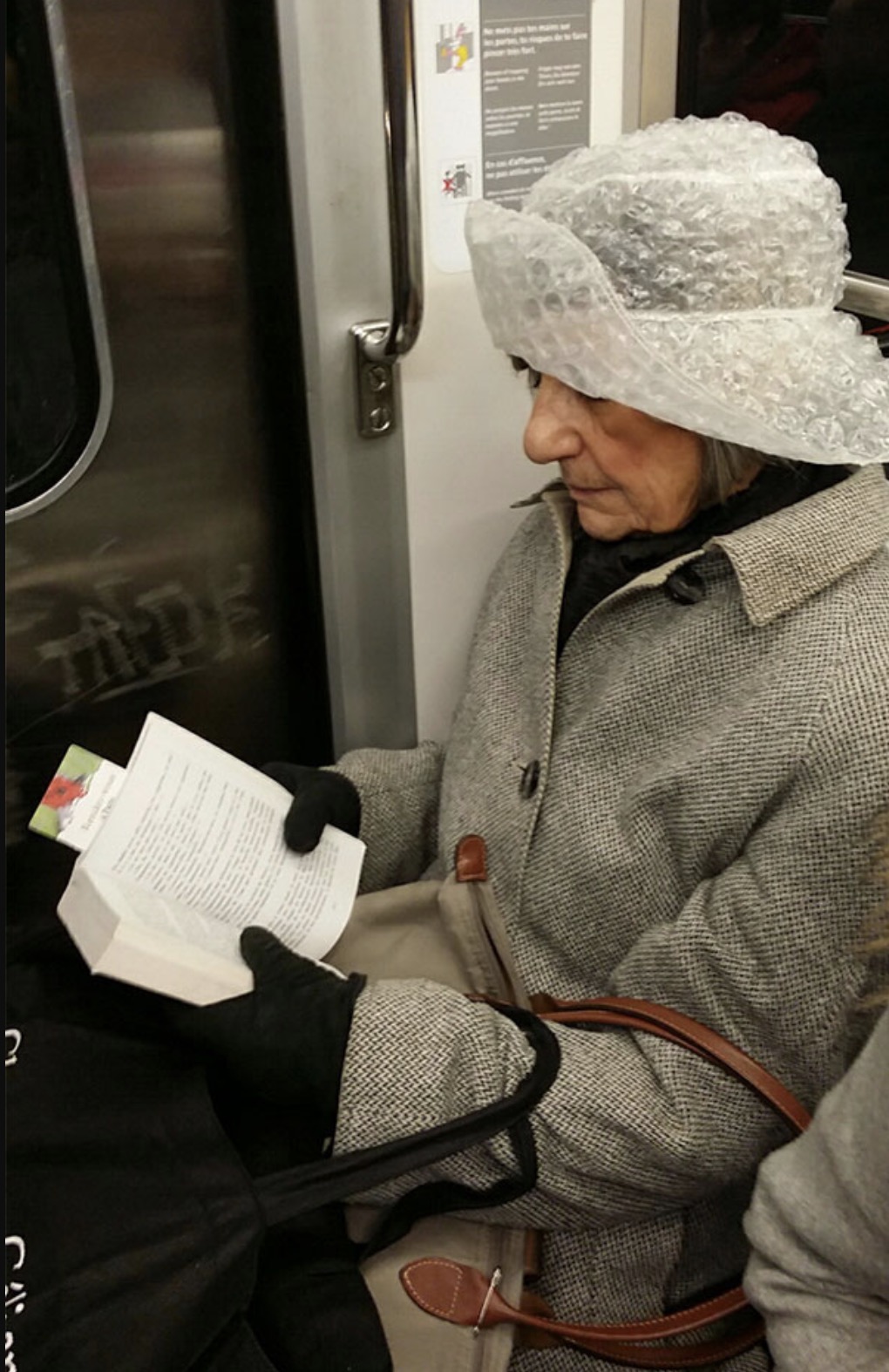 9. Everyone laughed when her father decided to marry a computer. 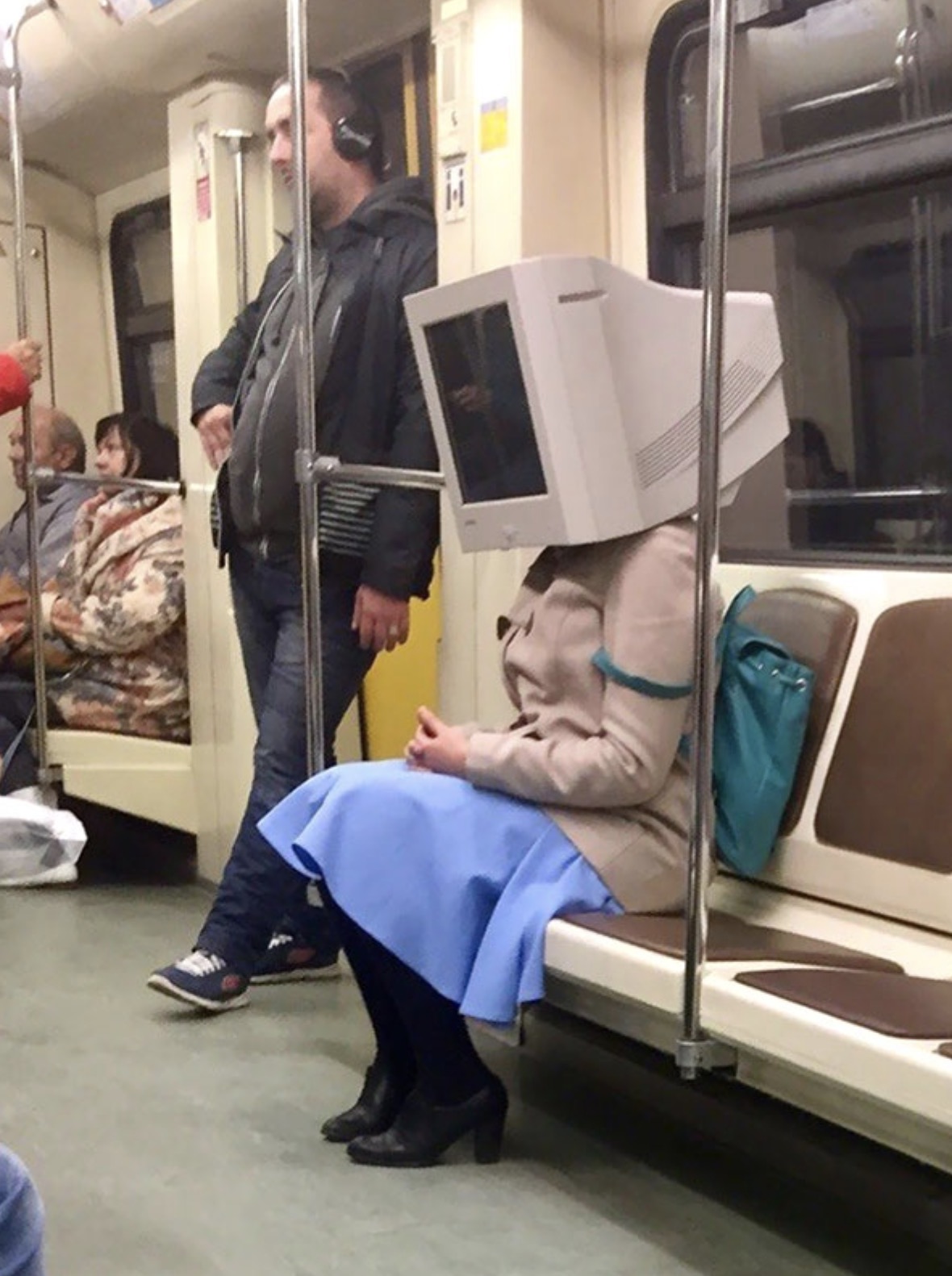 10. Sometimes you famous people. Like the first and only astronaut from the Bulgarian space program. 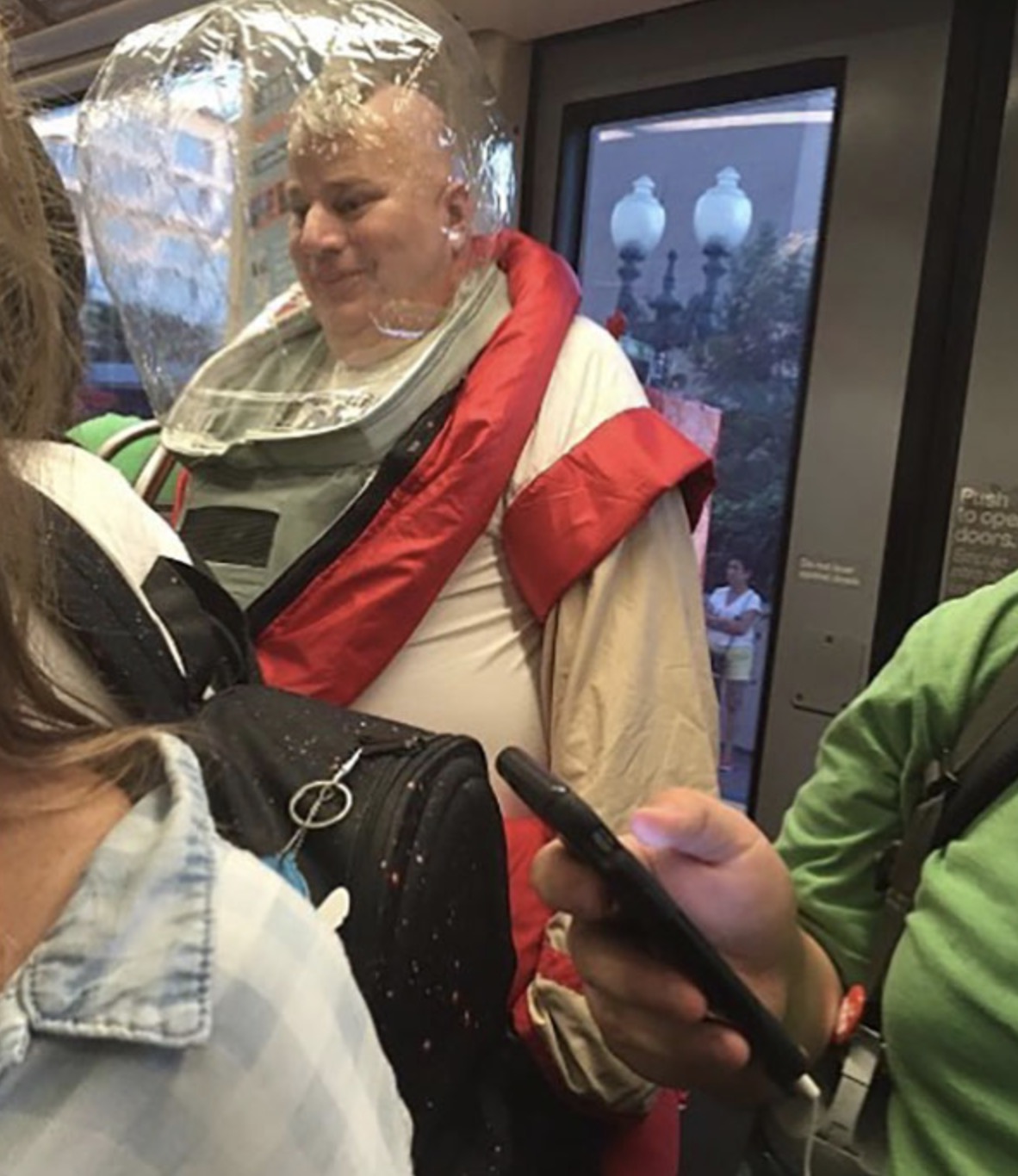 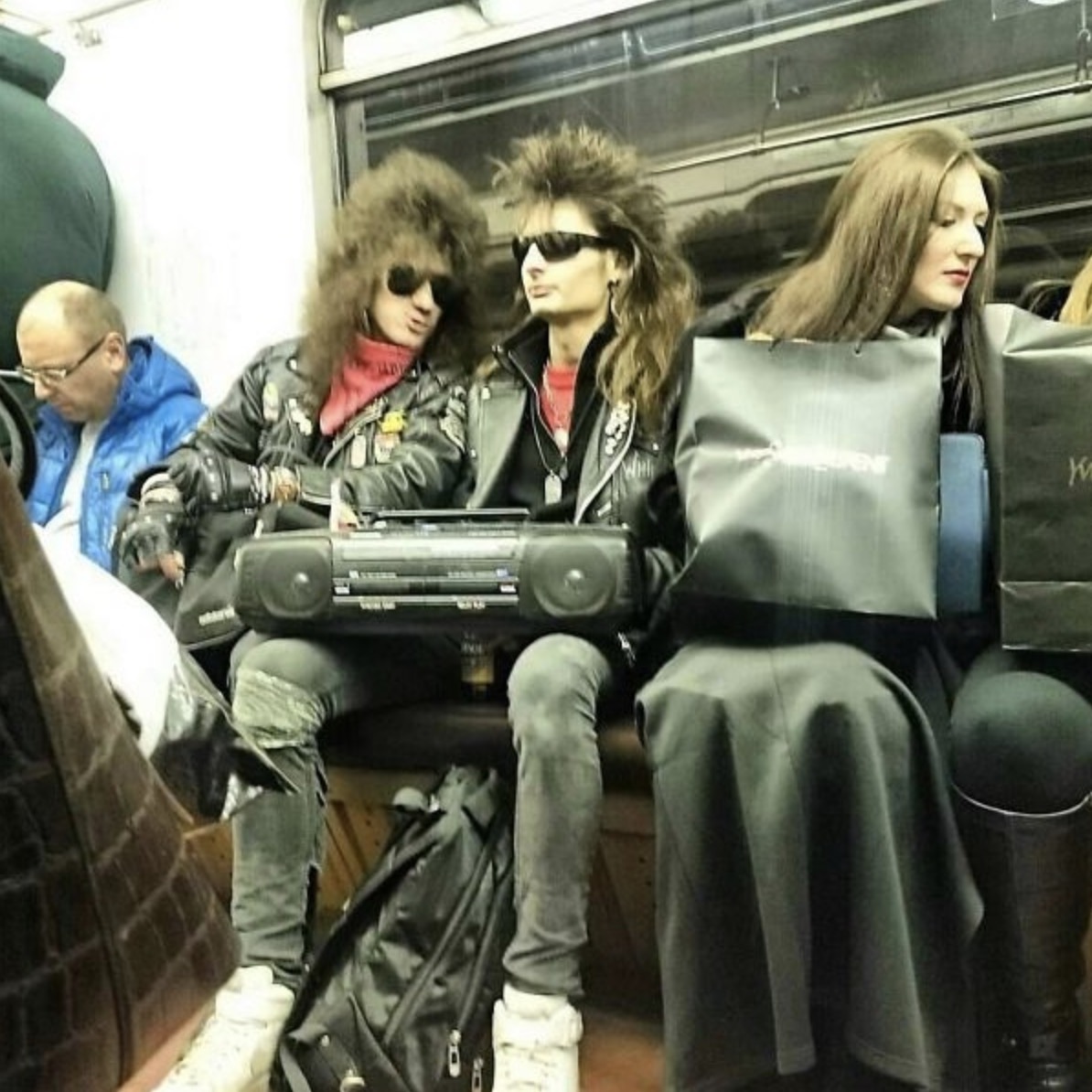 12. Everyone was hit hard by the recession. Even pimps. 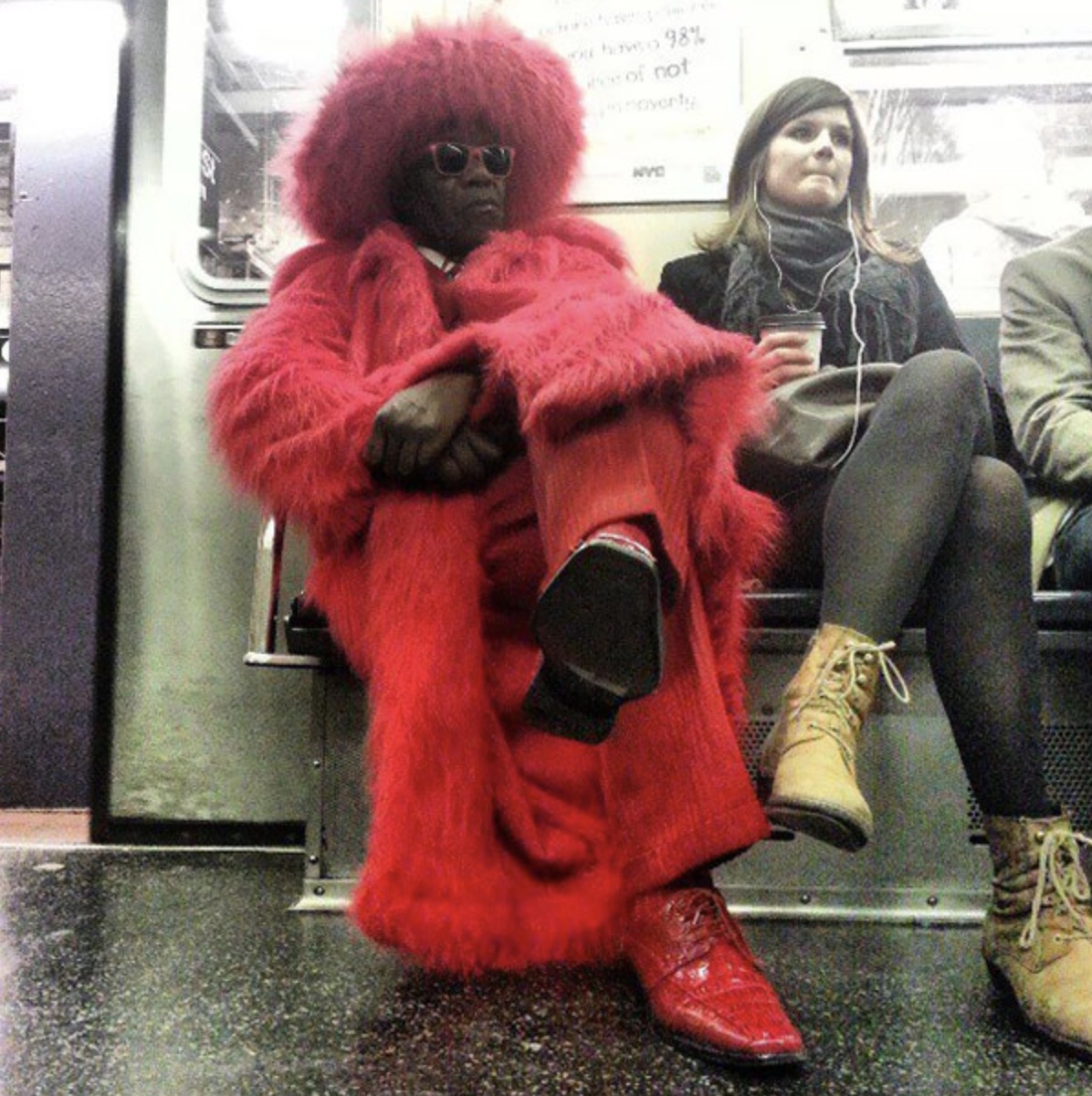 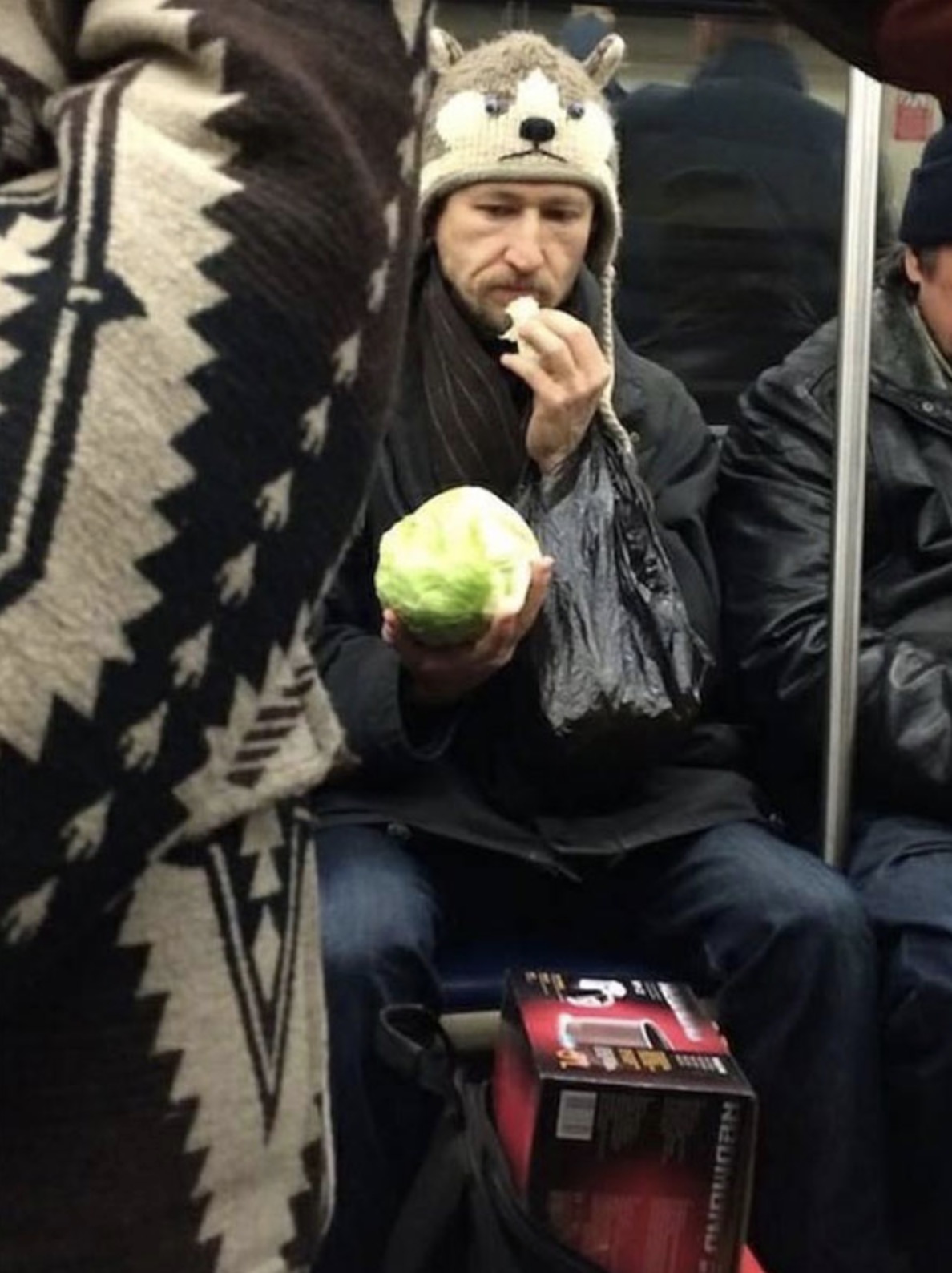 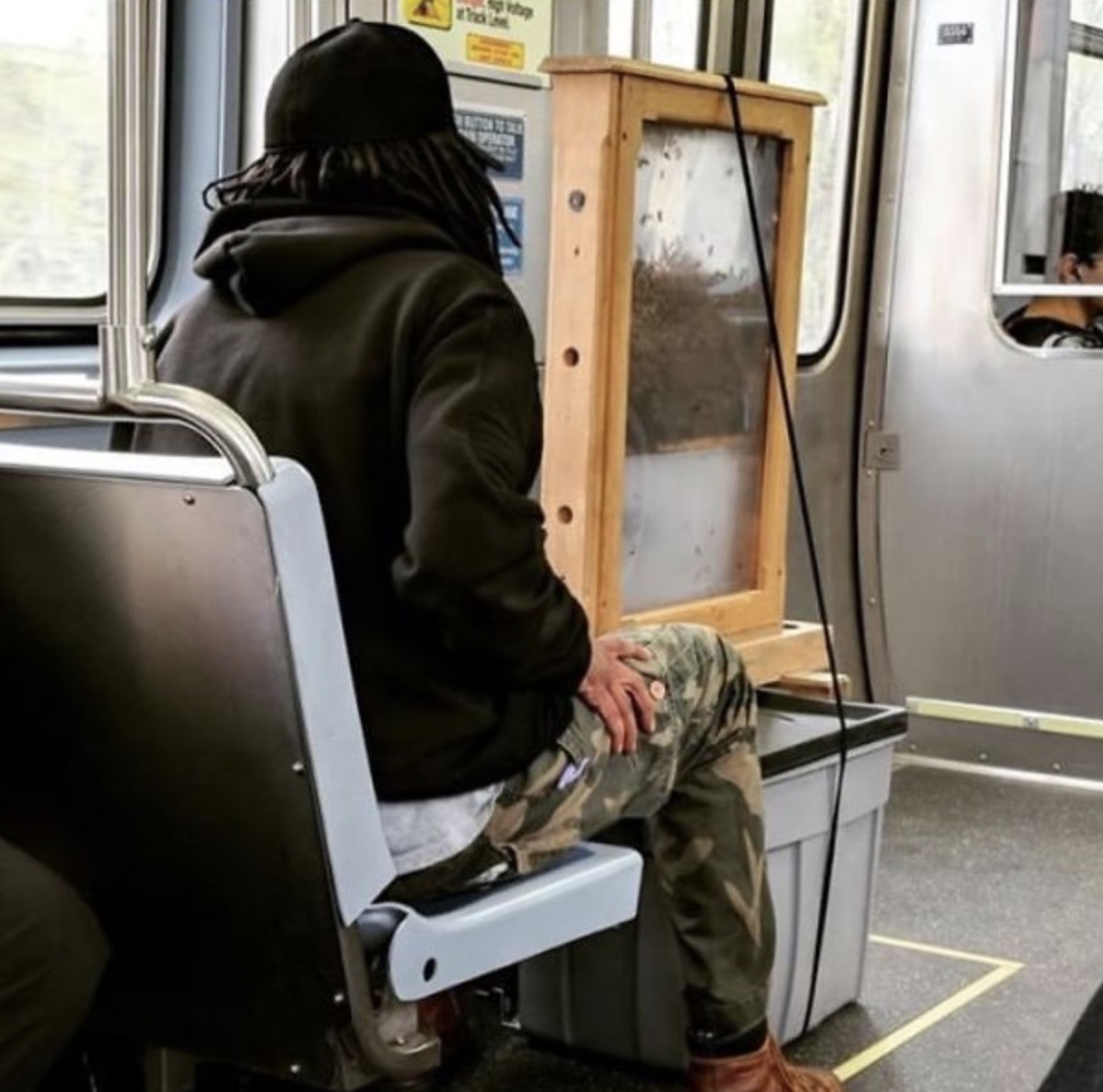 15. We now know what it would look like if Blue from Blue’s Clues got really into S&M. 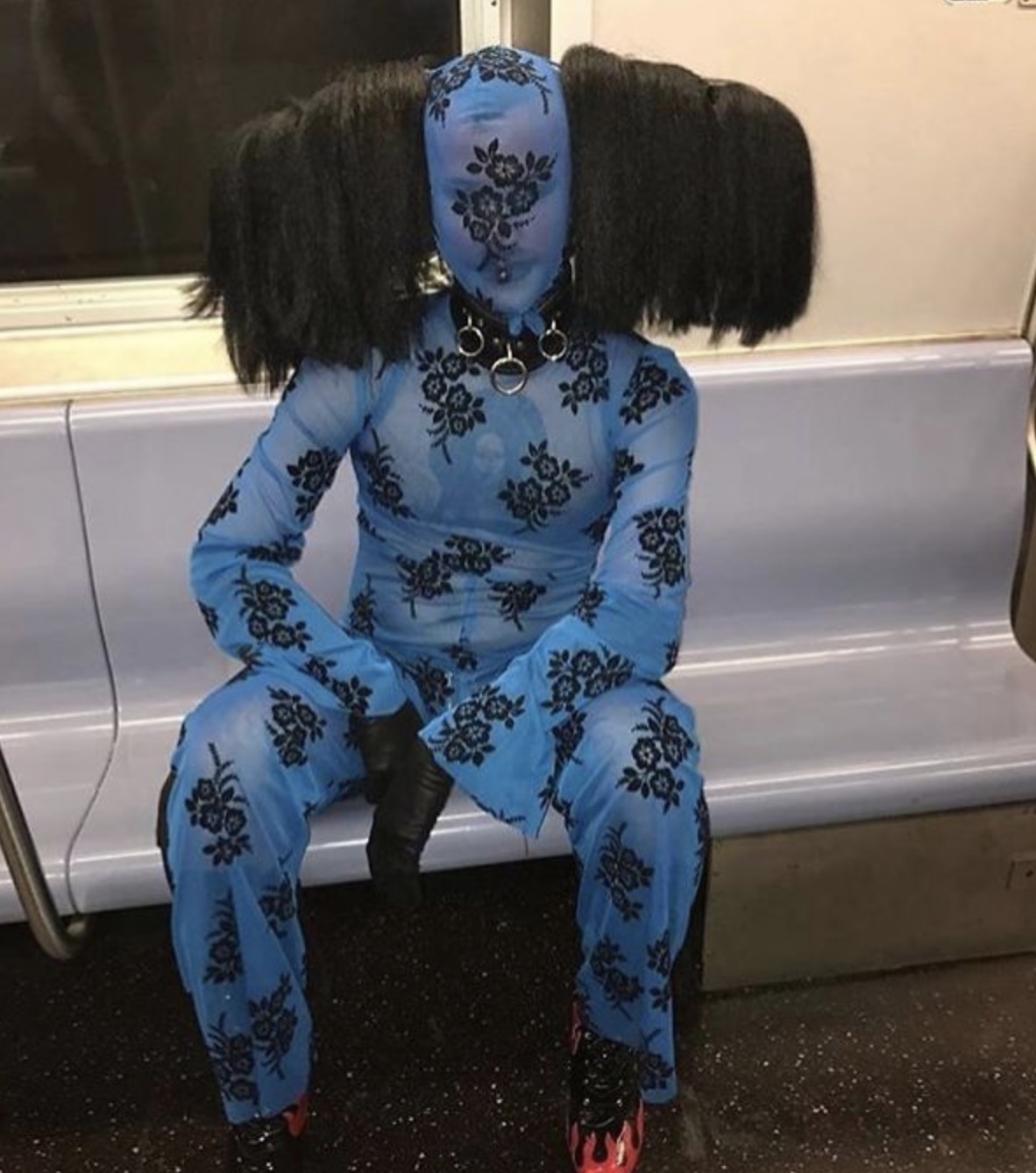